Photo of the Week: 30 October-5 November A striking portrait of a Northern Long-tailed Tit by John Richardson is our top shot this week. The white head on this caudatus form makes it stand out immediately if seen among our local Long-tailed Tits, with this northern European bird being a scarce but regular visitor in the autumn to eastern parts of Britain.

John has taken full advantage of a flock of six birds found in Bawdsey, Suffolk, to capture this cracking shot of one of them in a perfect pose. 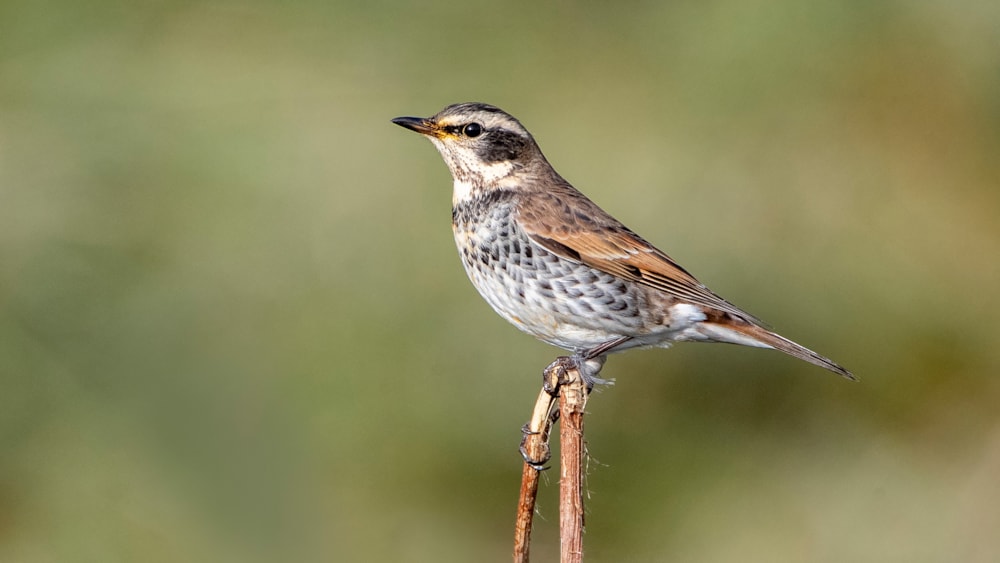 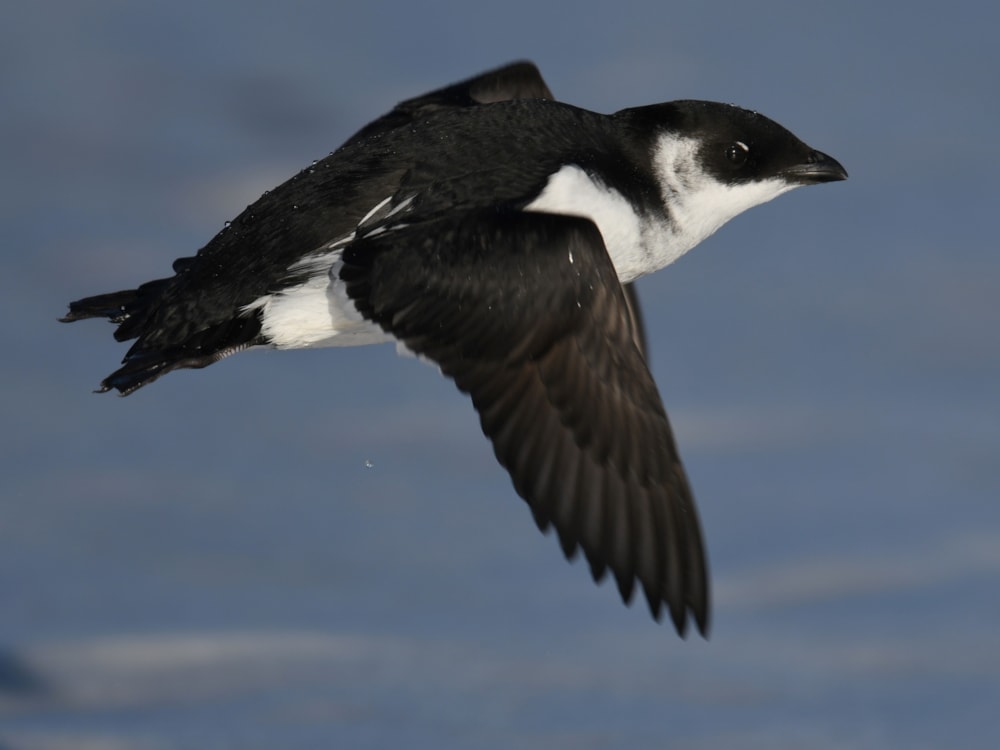 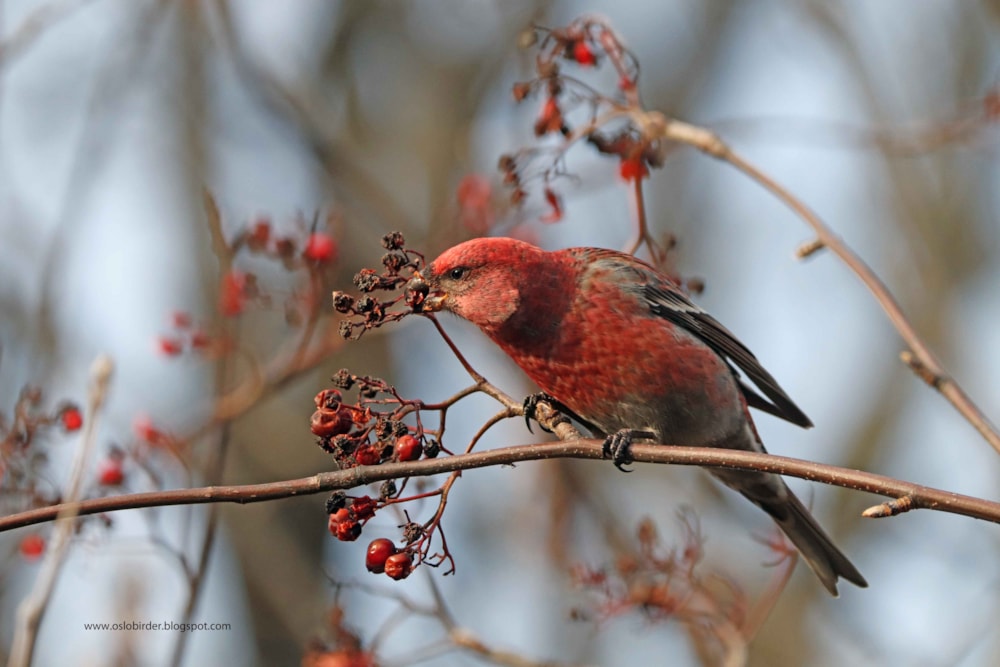 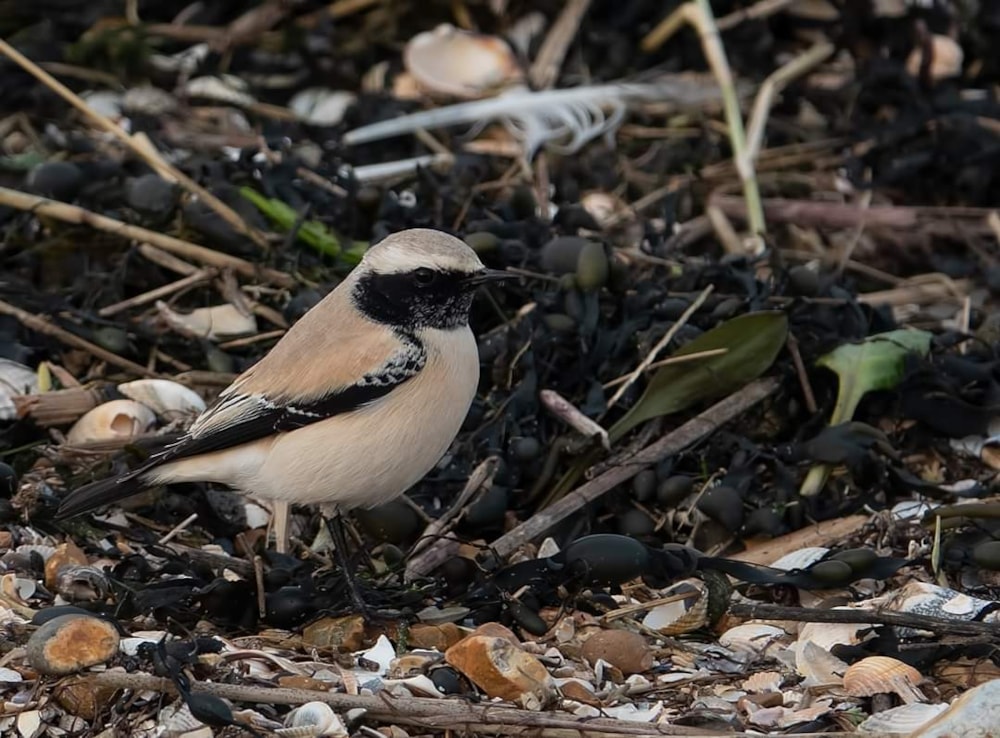 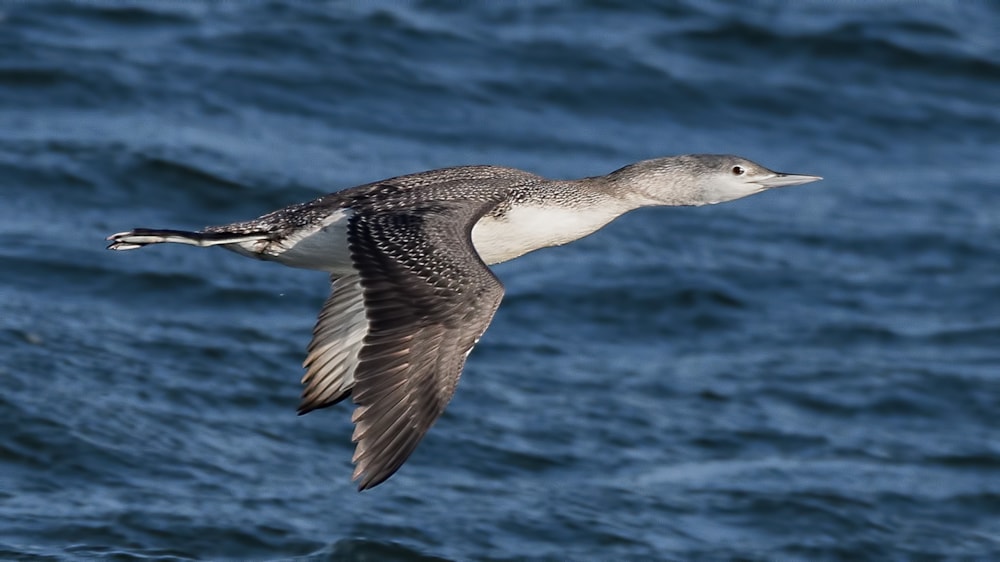 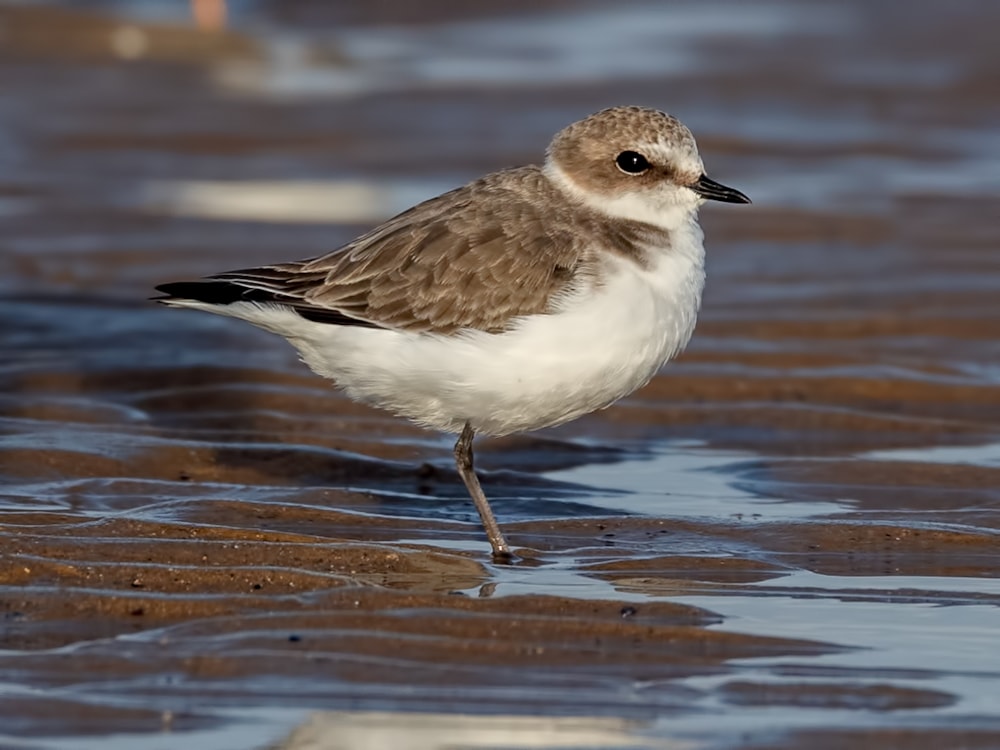 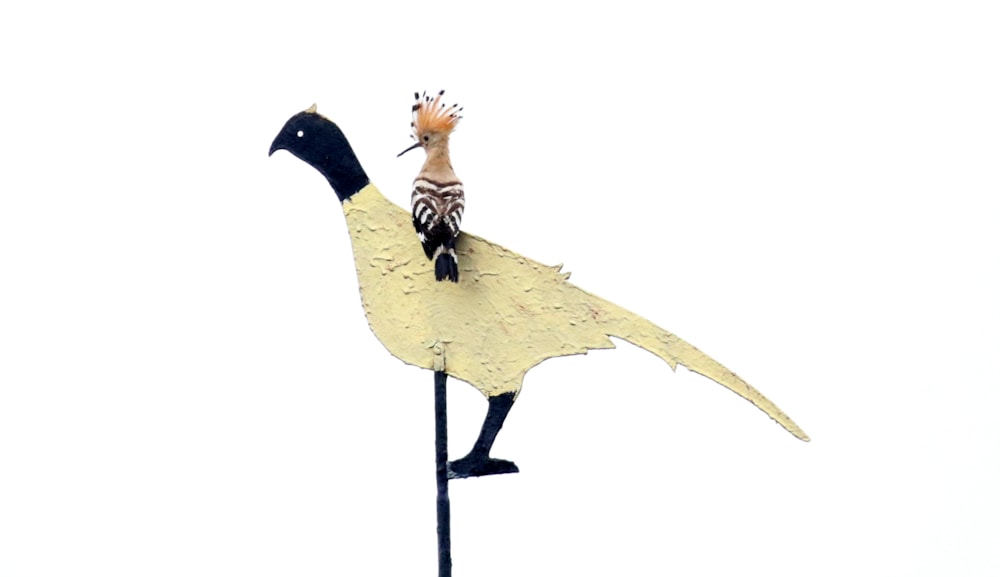 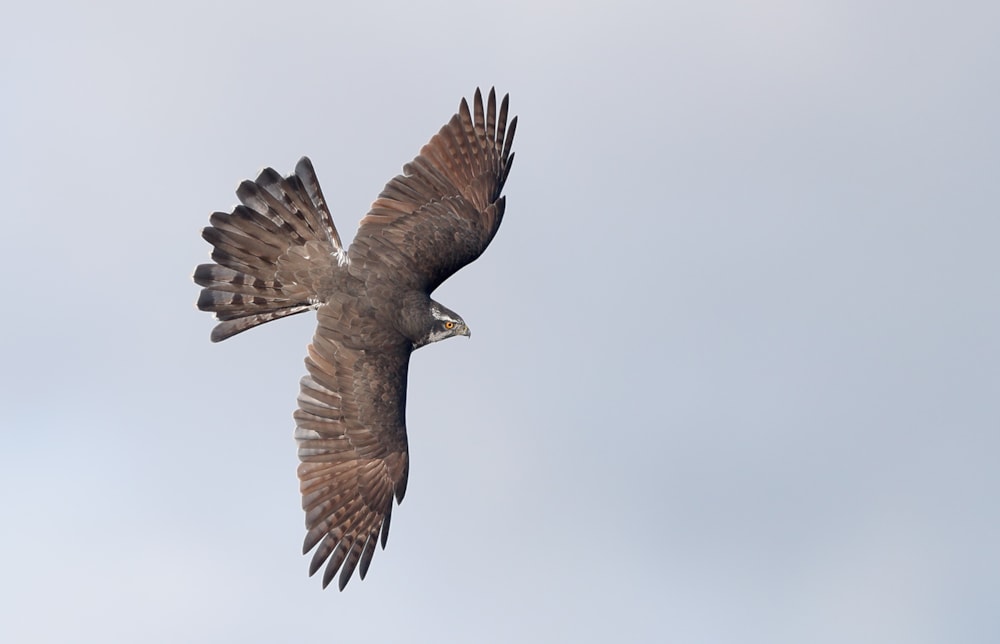 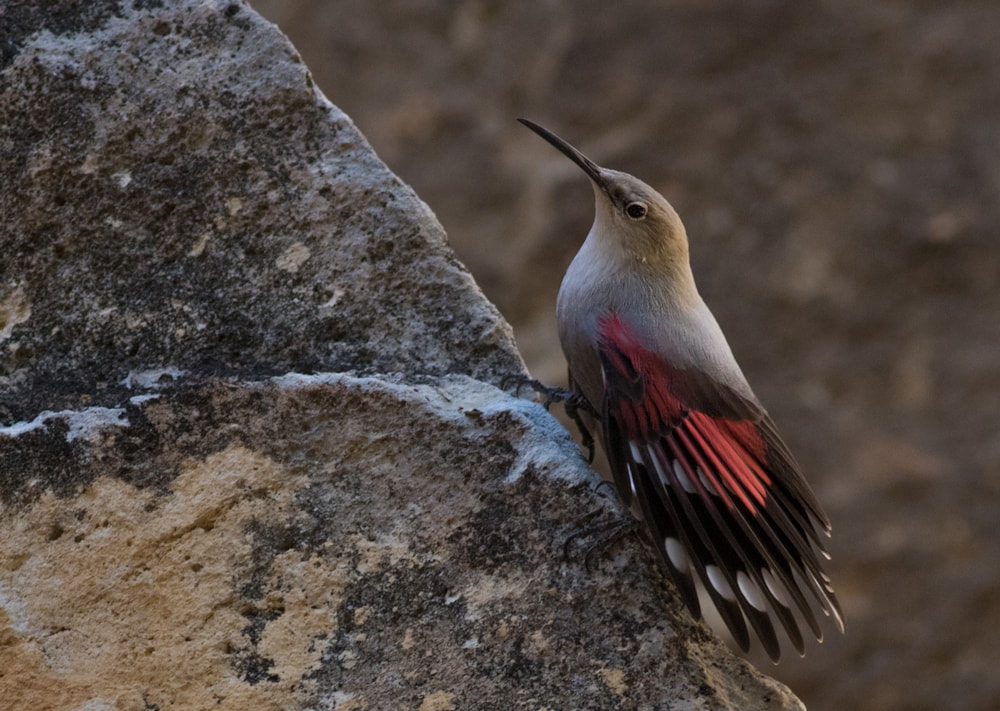 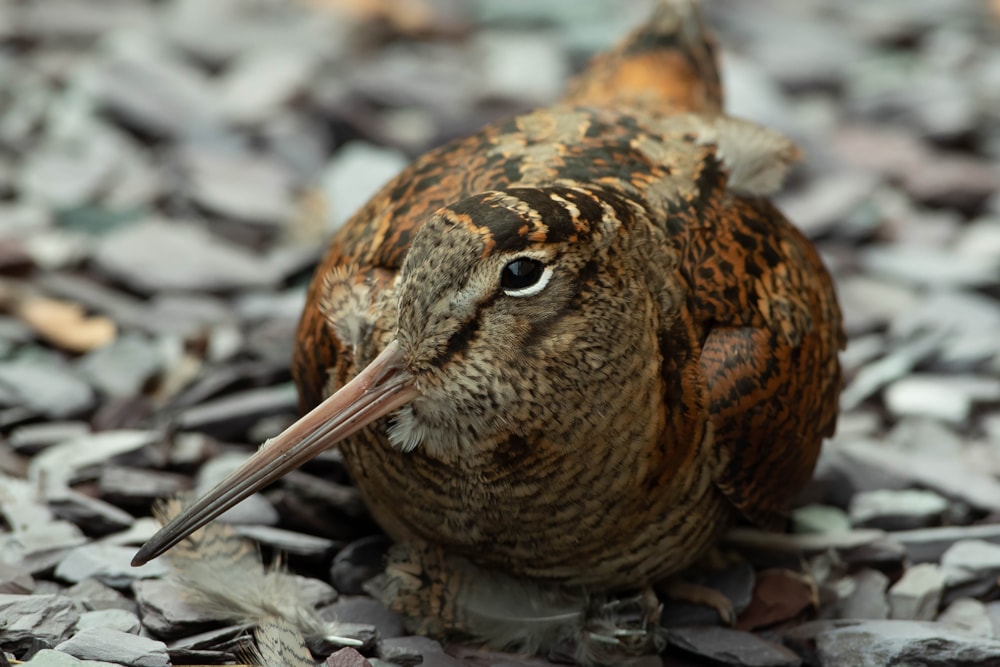