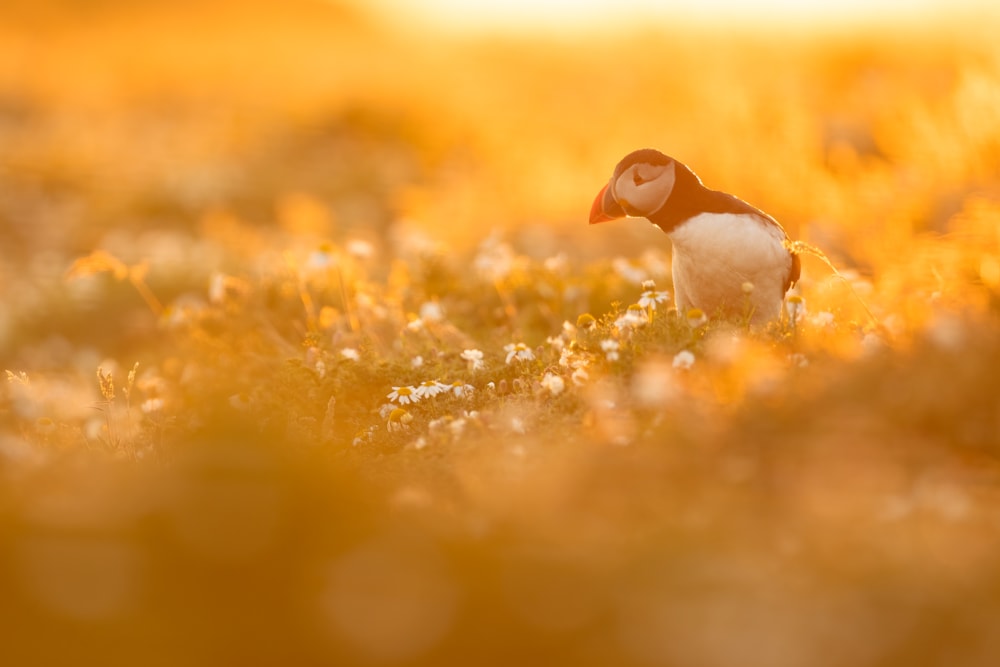 Our latest Photo of the Week winner by Chris Hawes is a fine example of how effective light conditions can make an image really stand out. While this is a well composed shot of a Puffin for starters, it is the low sun and resultant golden cast to the photo that truly sets it apart, particularly when the subject is such a generally well-photographed species.

Congratulations to Chris on his Photo of the Week, which was taken recently – during peak 'seabird colony season' – on the delightful, Puffin-filled island of Skomer. 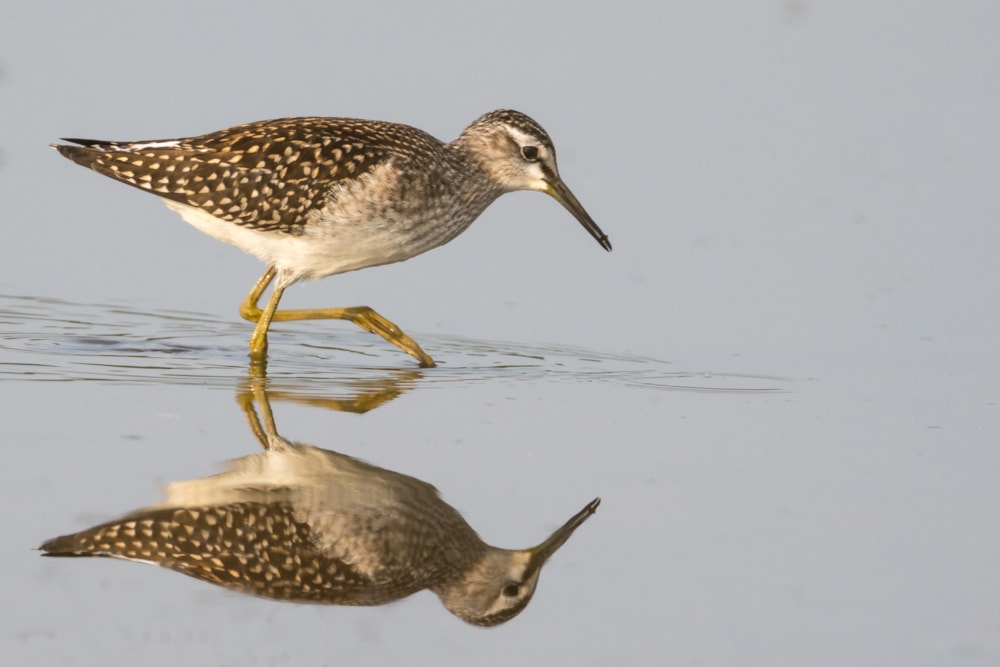 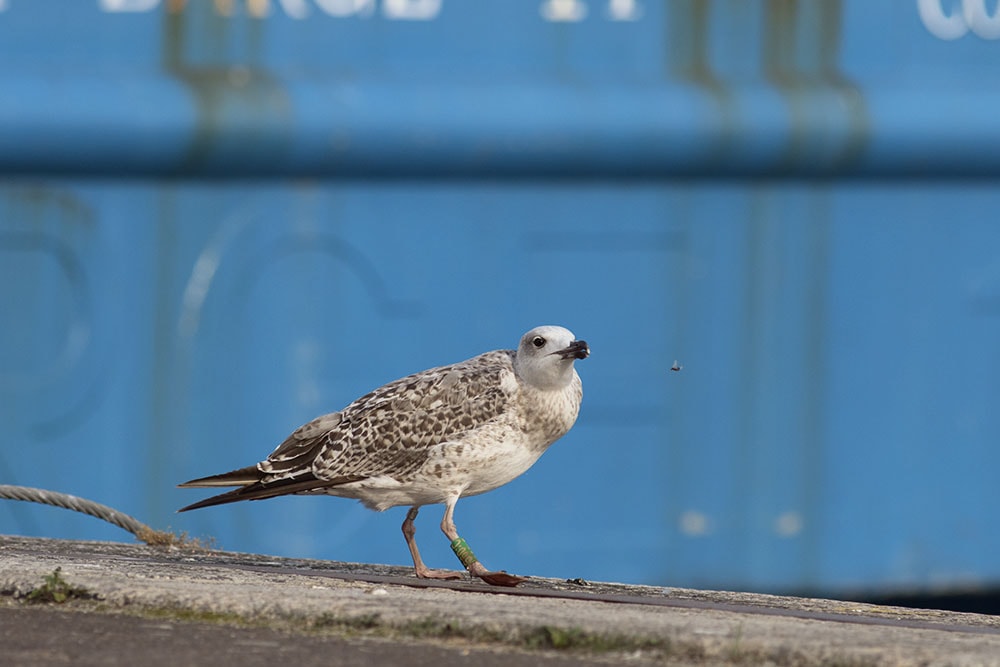 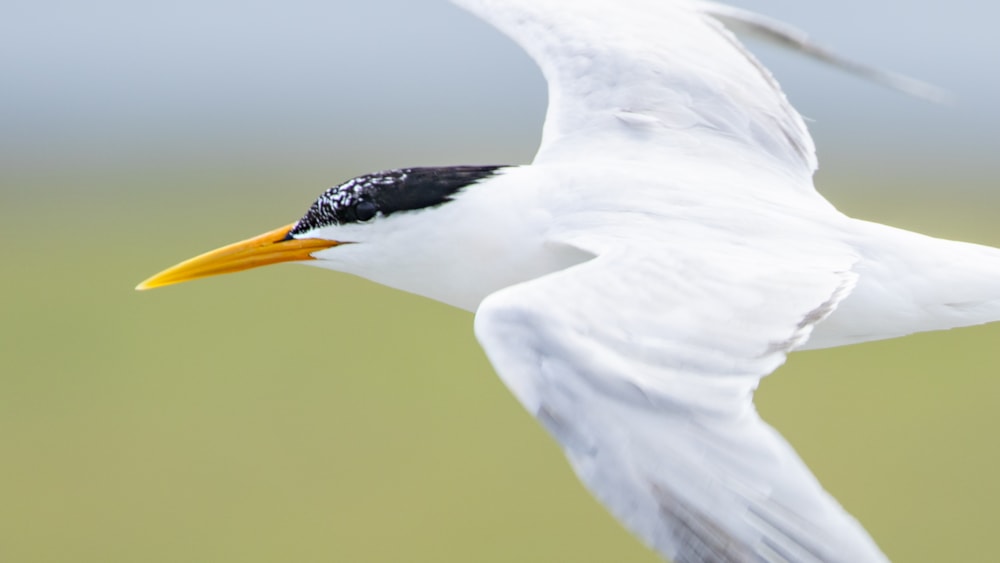 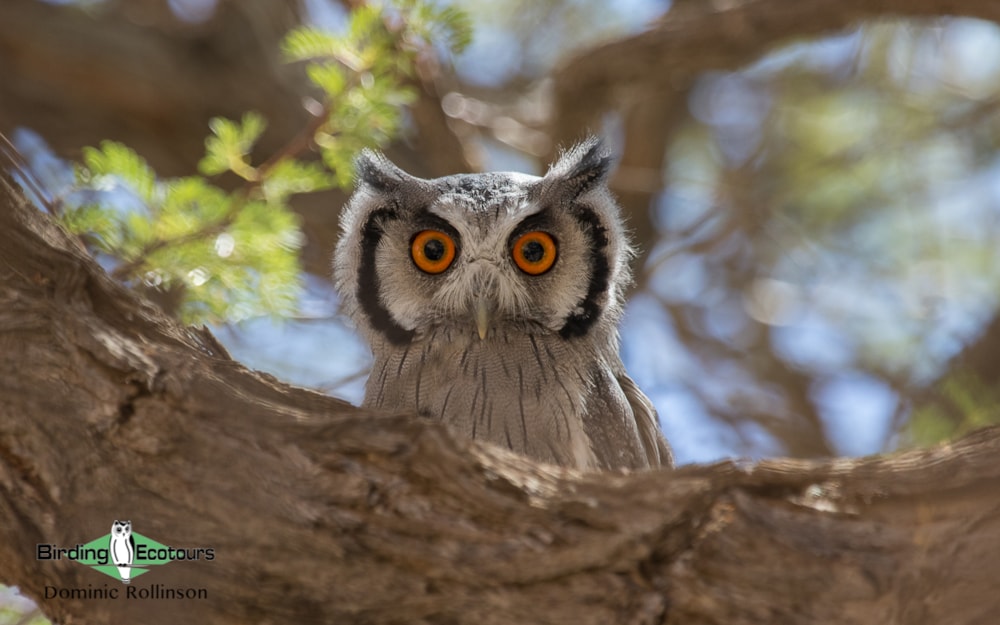 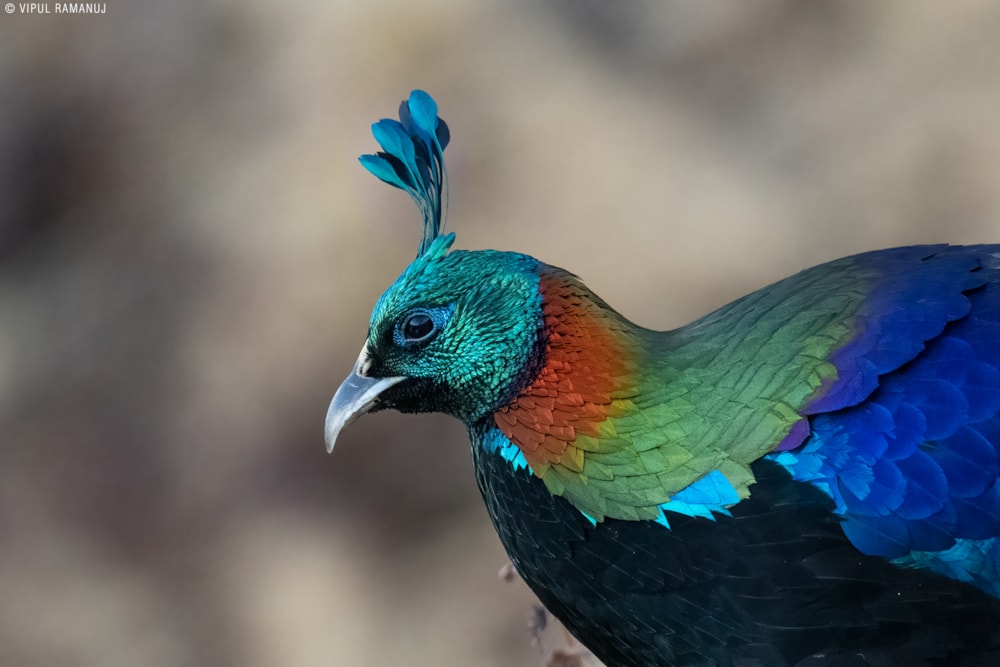 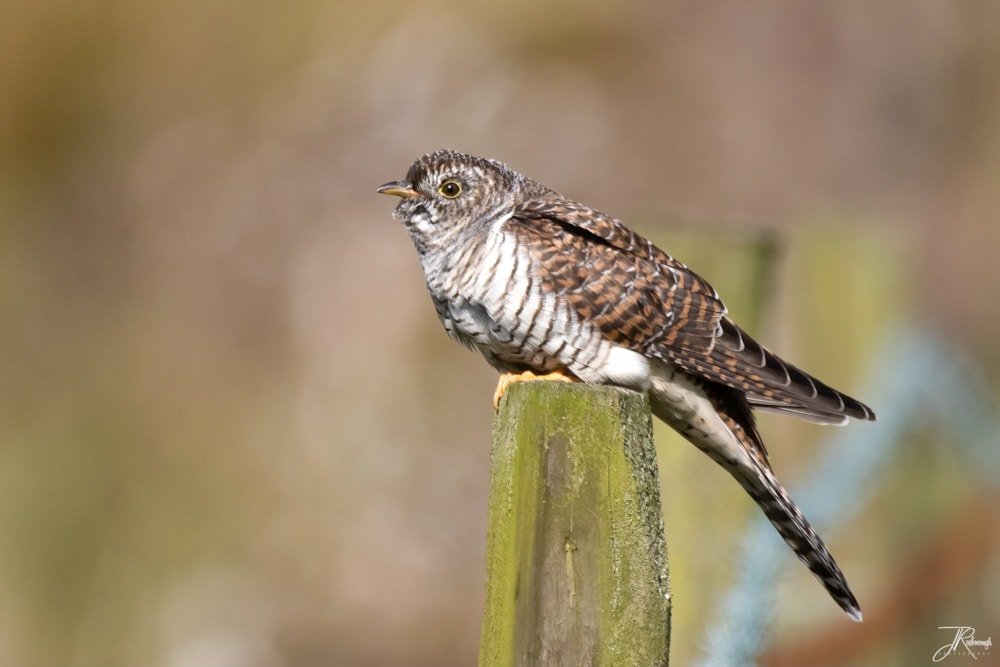 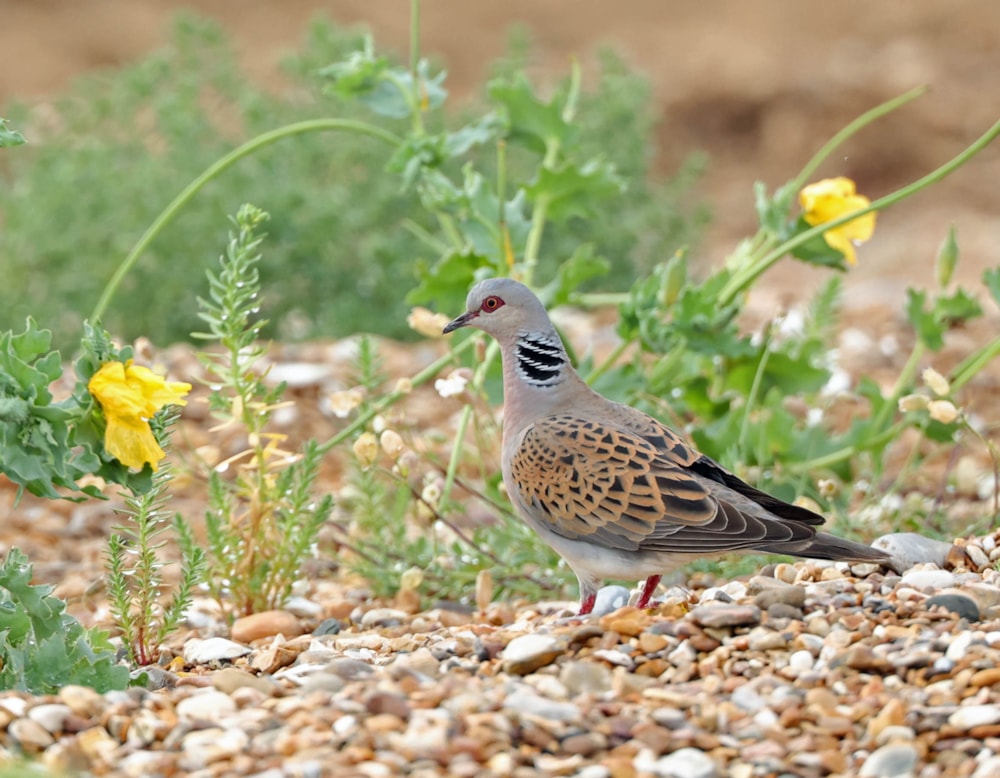 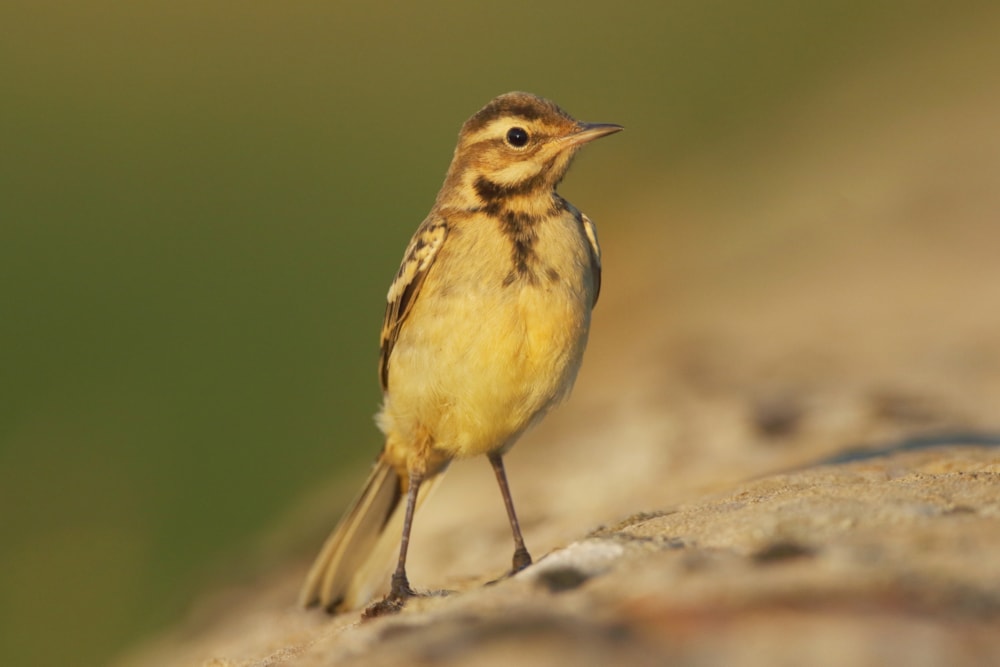 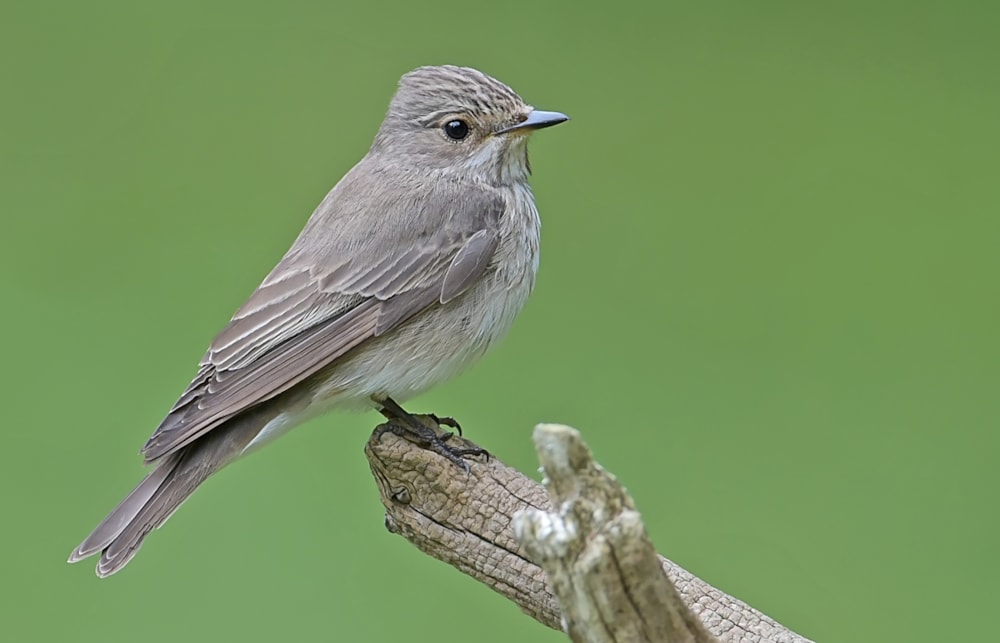 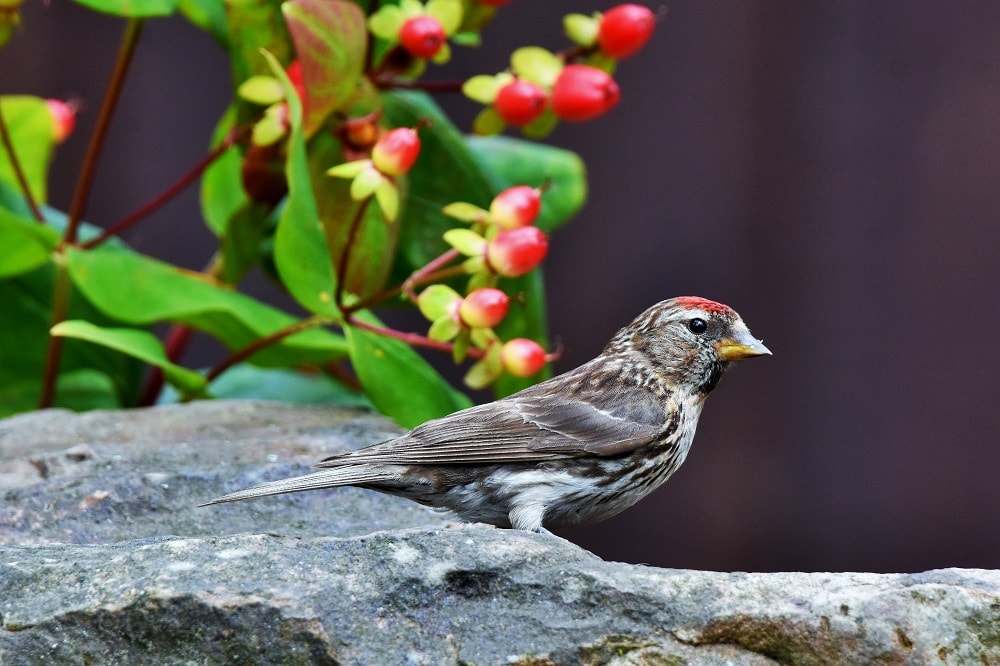