Photo of the Week: 25 September-1 October

This week's winner is a superb image of a flying Grey Phalarope by Steve Ashton. If you've ever tried to take images of this species in flight then you'll know how difficult it is. If you haven't ... good luck in getting a result as good as this!

One of a sequence taken as the phalarope flew past, this is a great action shot showing a first-winter bird against a natural background, captured in profile and nicely exposed with good feather detail. Congratulations to Steve on his winning shot, taken with a 400 mm lens, shooting at 1/2000 th second with f.6 on ISO400.

The year seems to have flown by. We're already in October and Steve's image is the 39th winner of 2019. 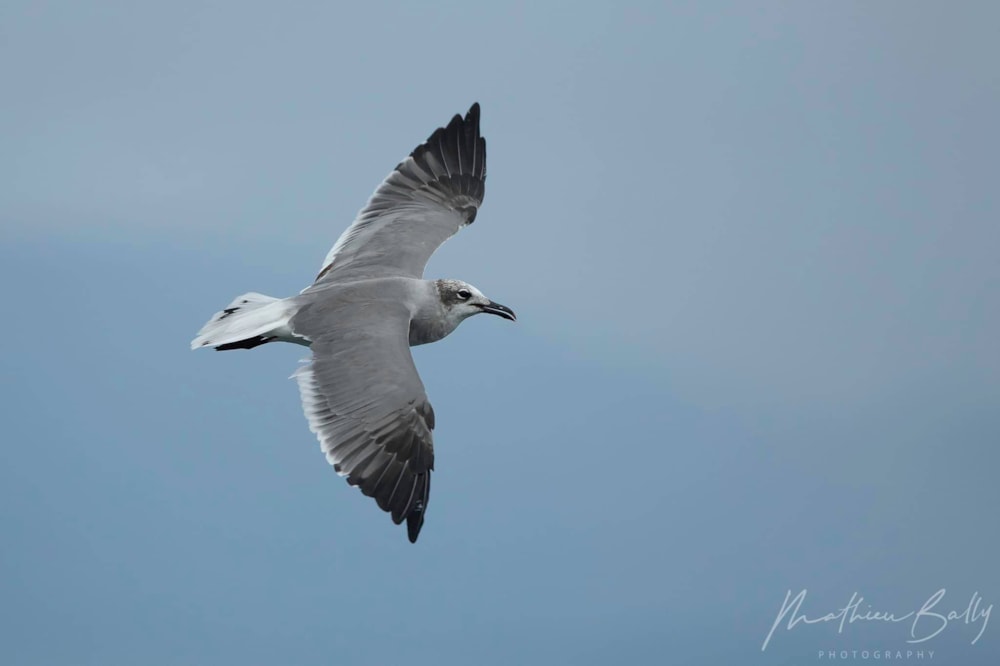 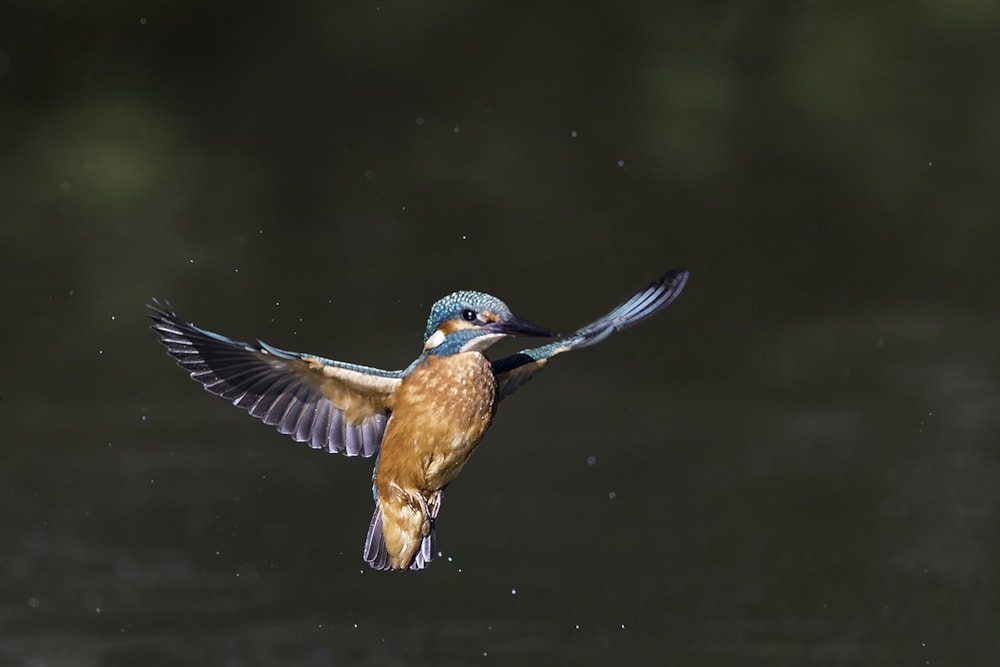 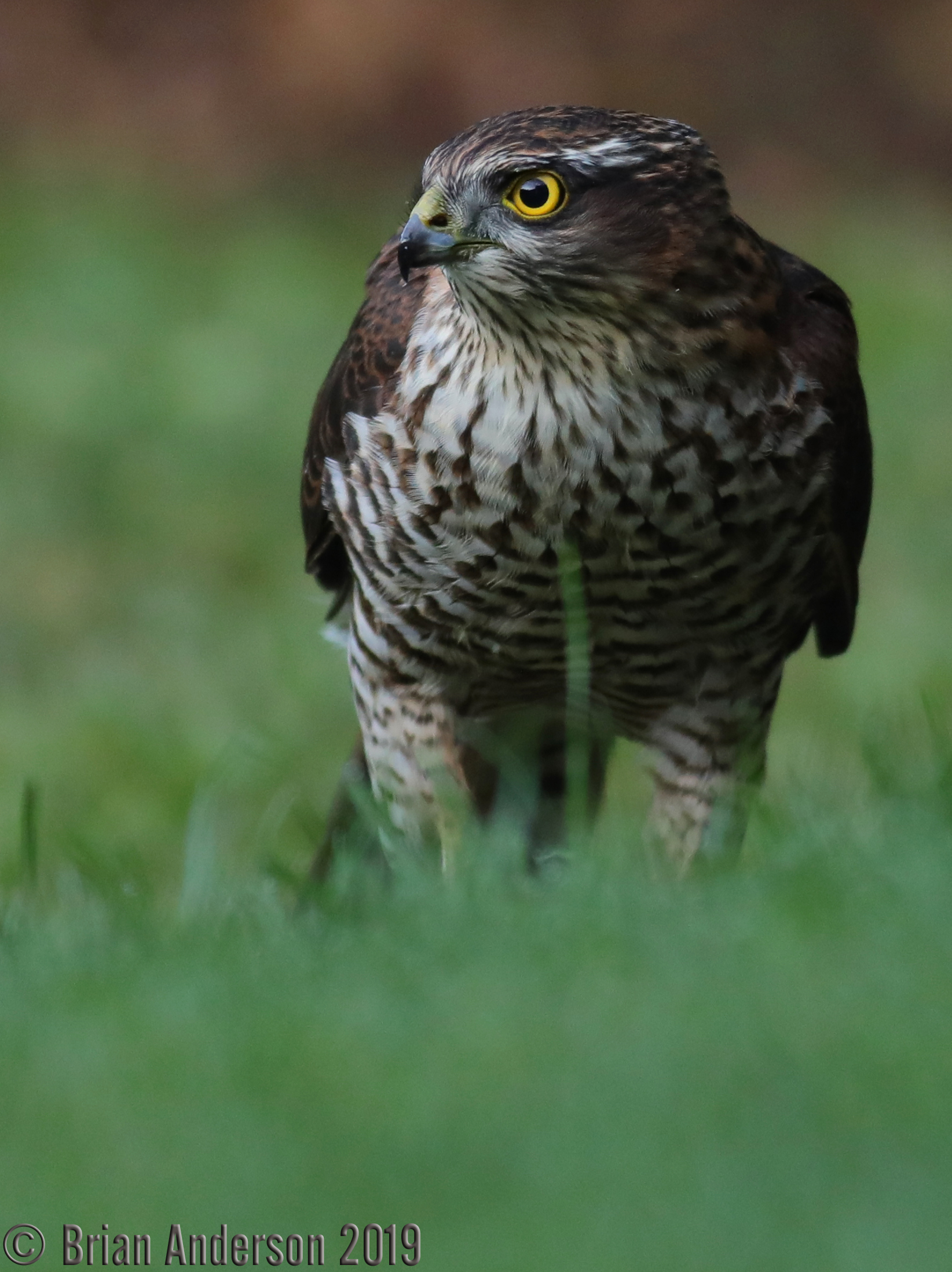 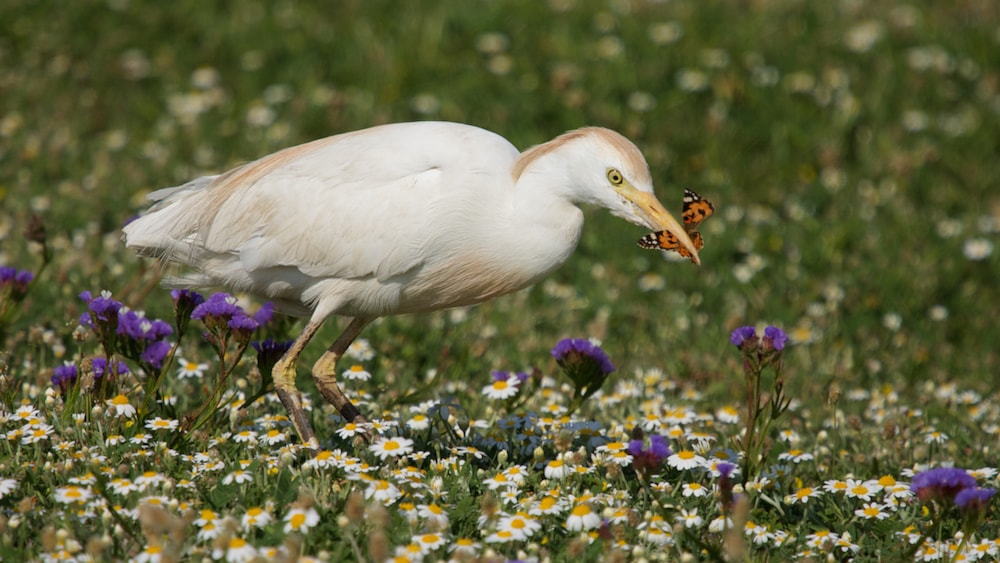 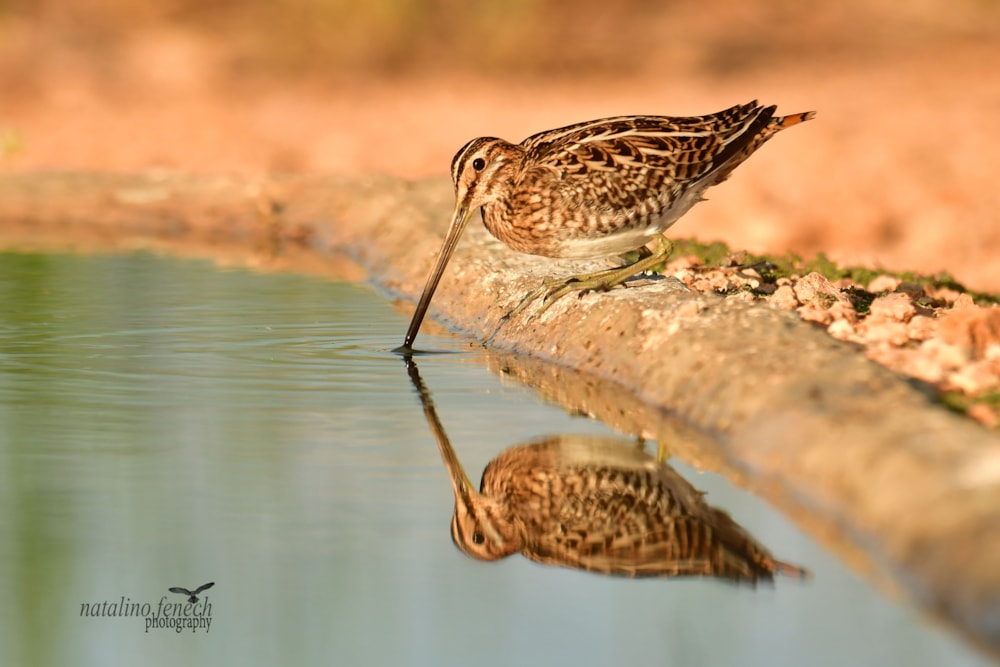 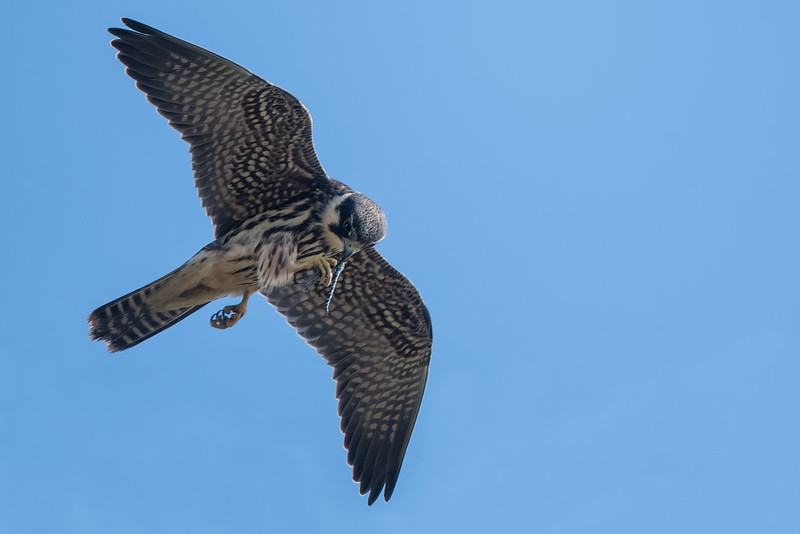 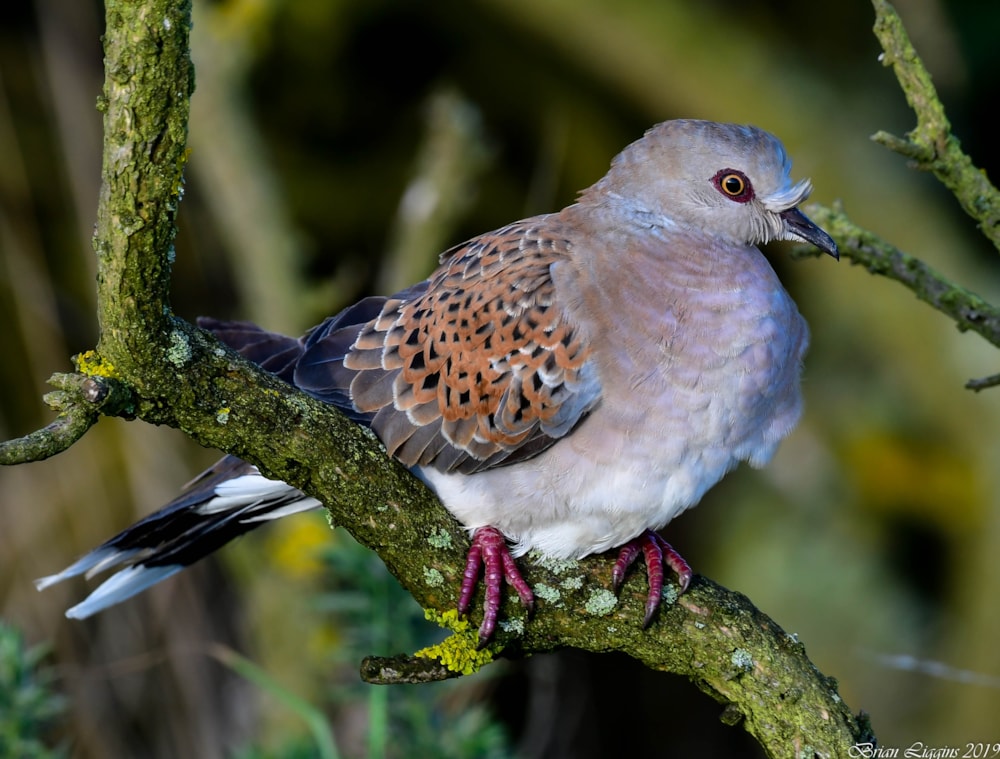 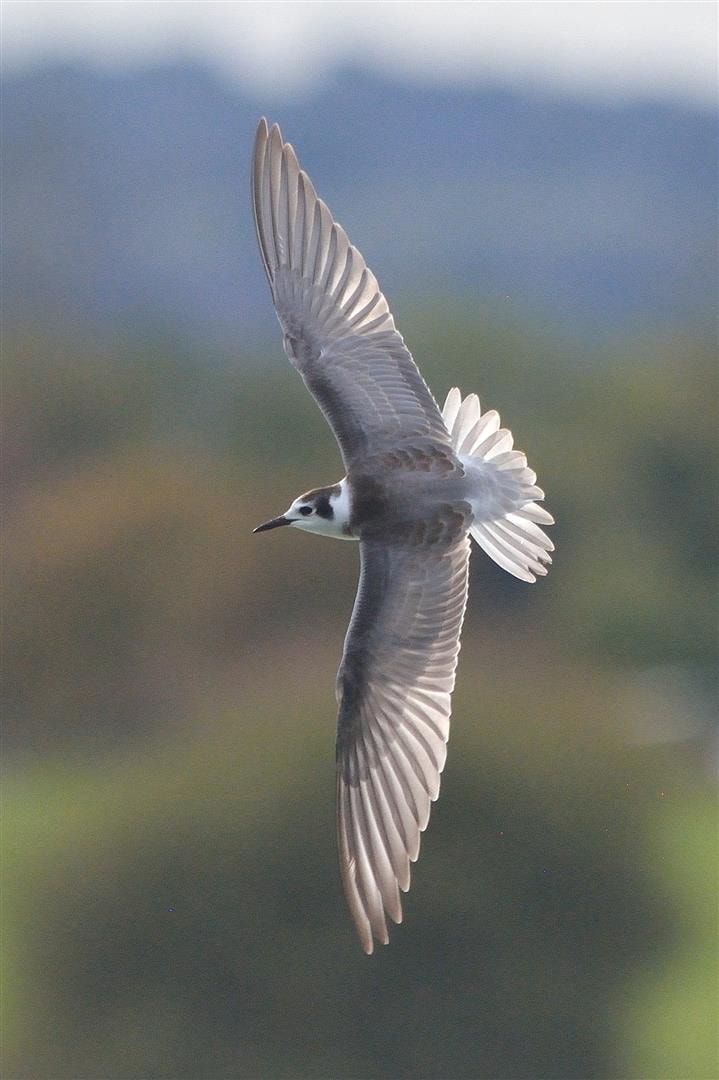 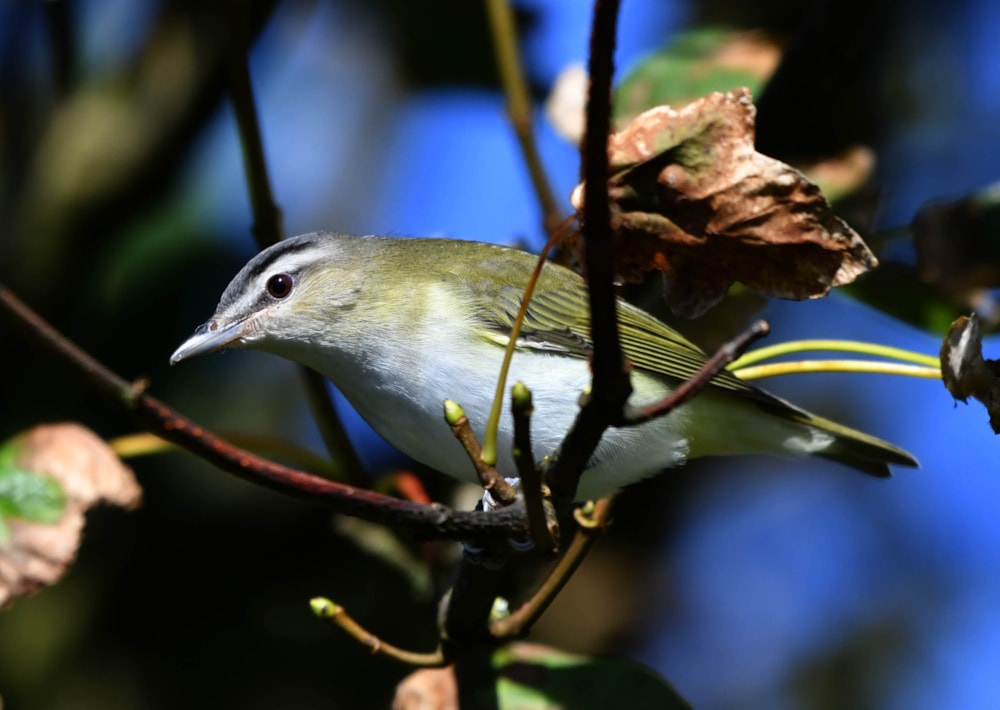 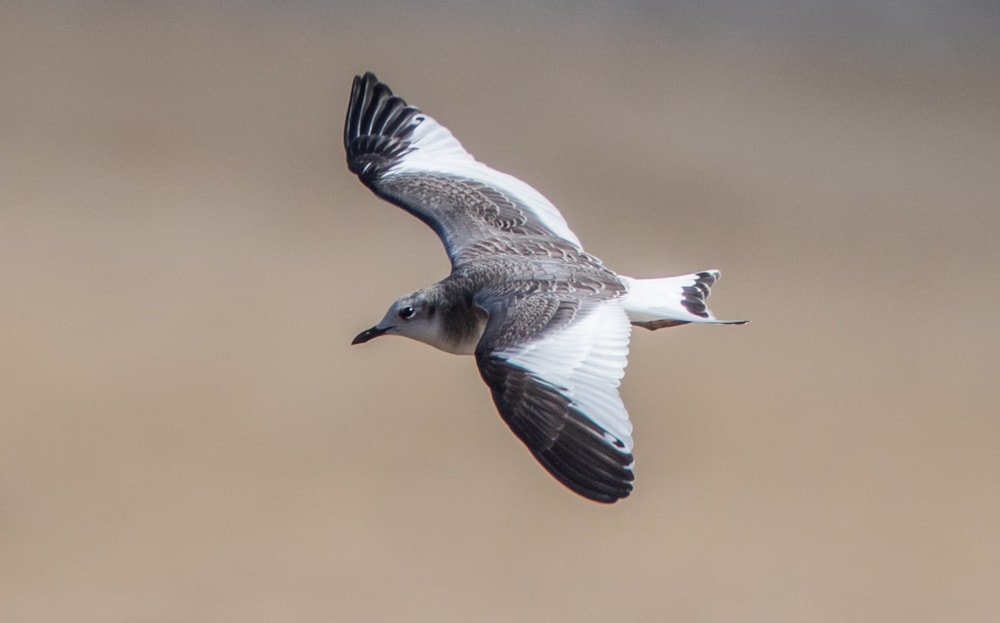 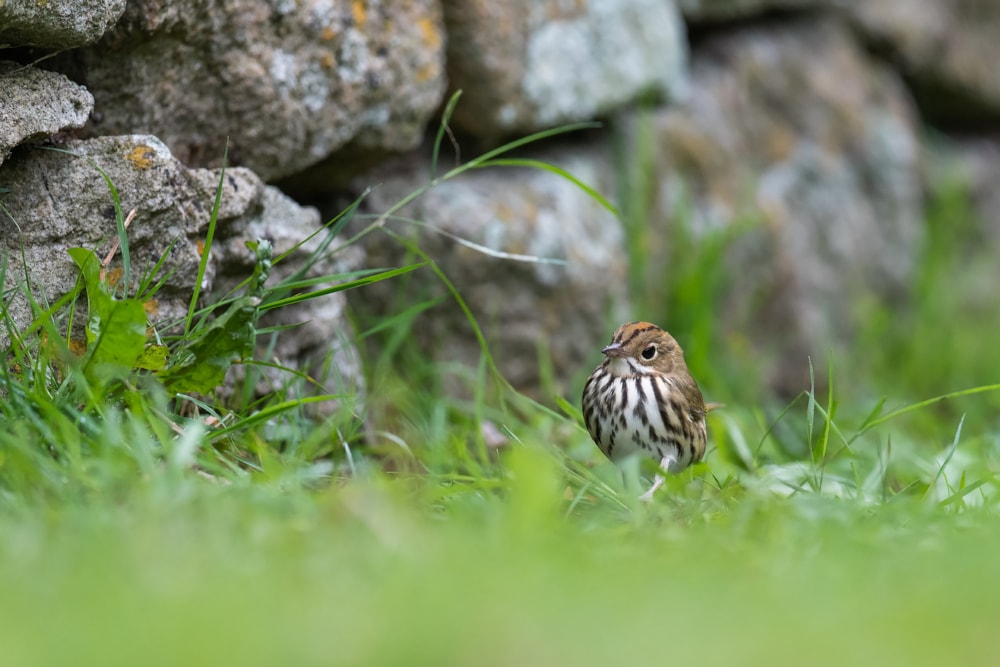