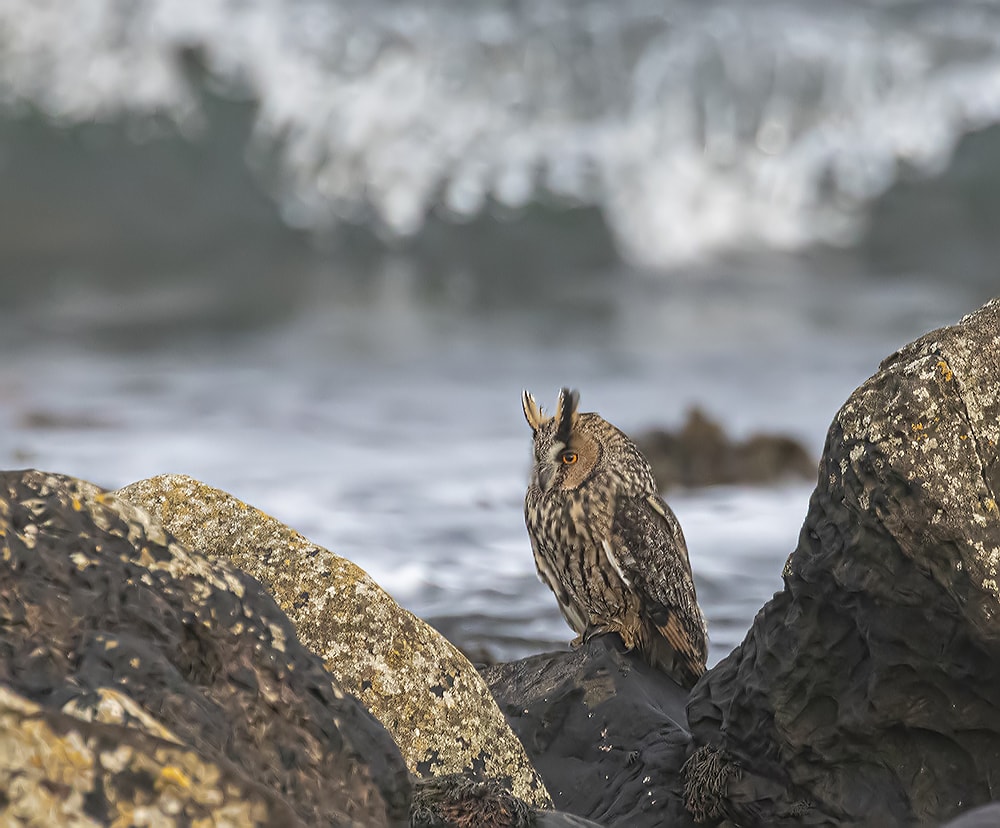 It may now be December, but migration is still very much underway. Just this week we've seen a huge influx of Russian White-fronted Geese in south-east England. Eurasian Woodcock and Blackbirds have also been arriving in number on the east coast, having completed a North Sea crossing from Scandinavia. Owls, too, are still on the move. We've had reports of several Short-eared and Long-eared Owls coming in off the sea this week, including the one brilliantly photographed above by Harry Bell on the Fife coast.

Long-eared is an especially secretive customer, and it is usually these fortuitous encounters on migration that offer birders the best chance at seeing the species well on British shores. Often, though, they are fleeting, as birds arrive in off the sea and quickly disappear inland, or at least into the nearest bit of cover they can find, so Harry was particularly well positioned to find this bird taking a break on coastal rocks.

This bird is the embodiment of late-autumn migration and Harry has made the most of an unusual opportunity to frame the owl so well in an alien setting. How often is it that you see a Long-eared Owl sat among rocks, seaweed and barnacles, with the waves crashing in the background? Not very! 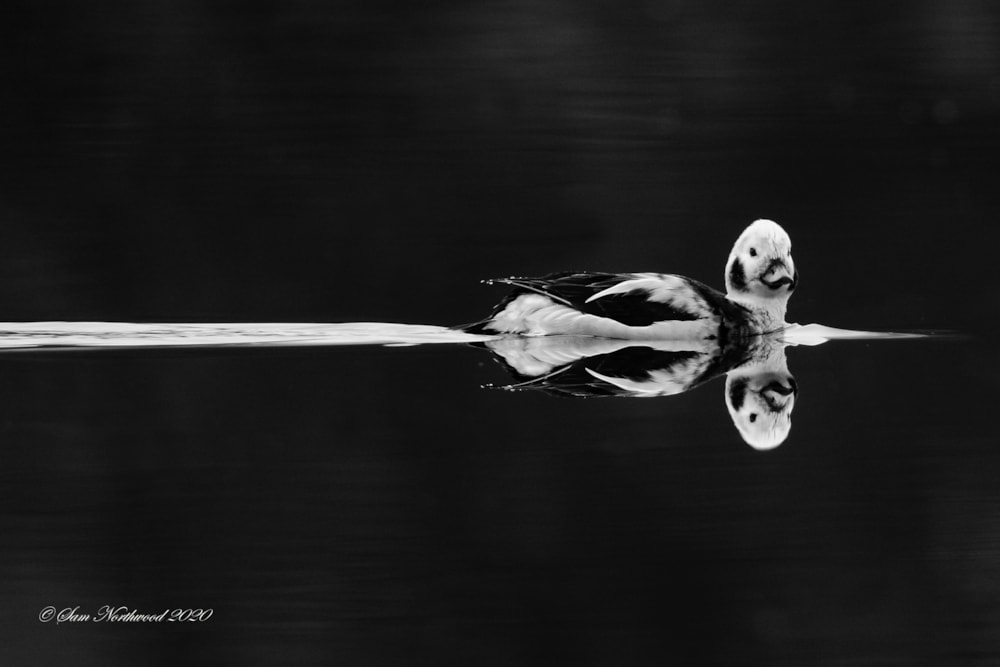 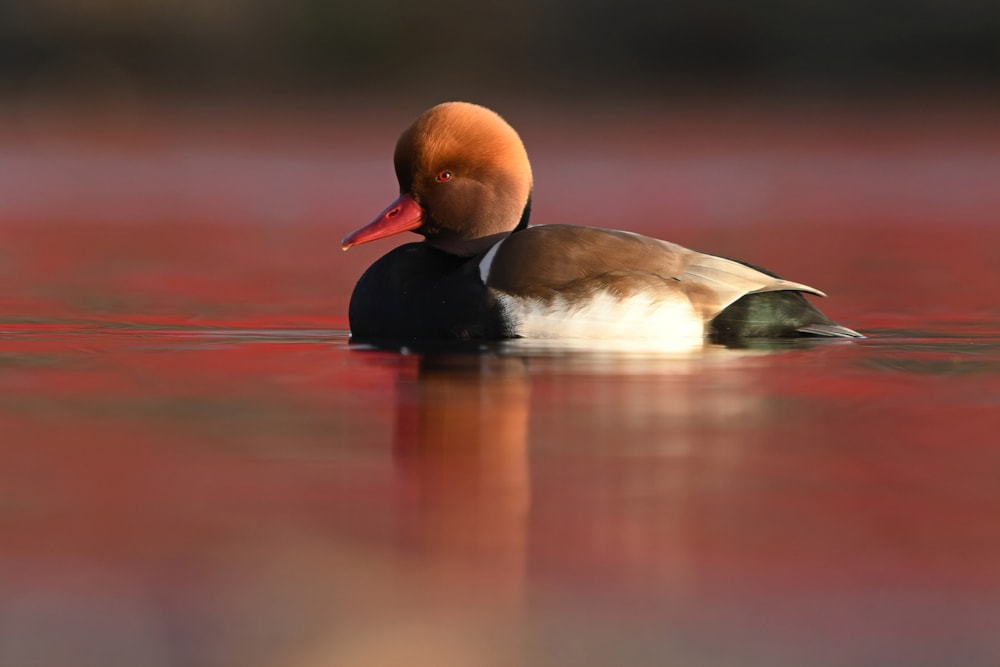 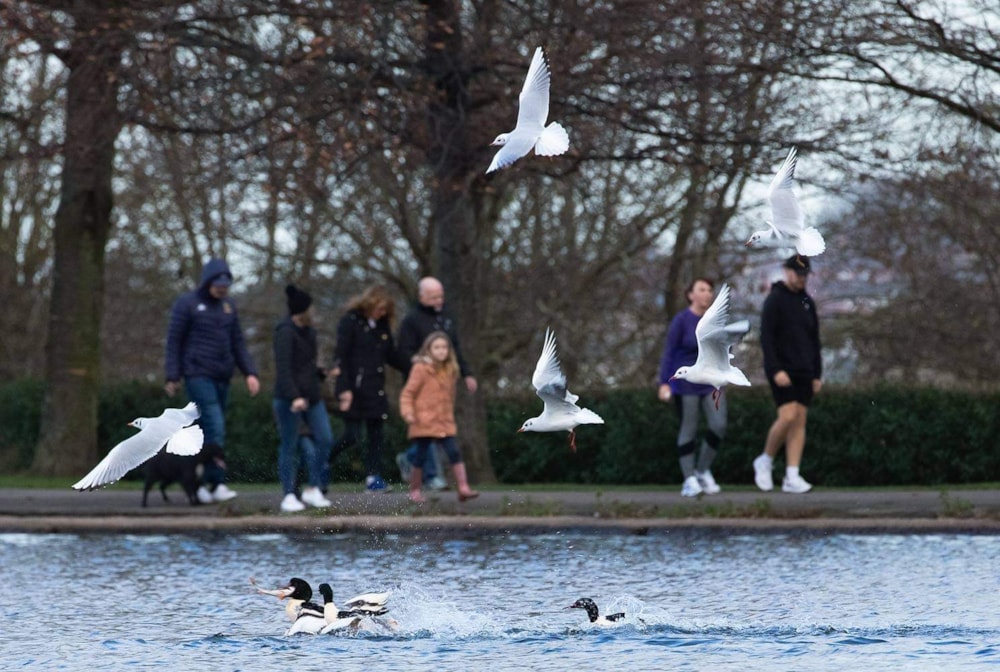 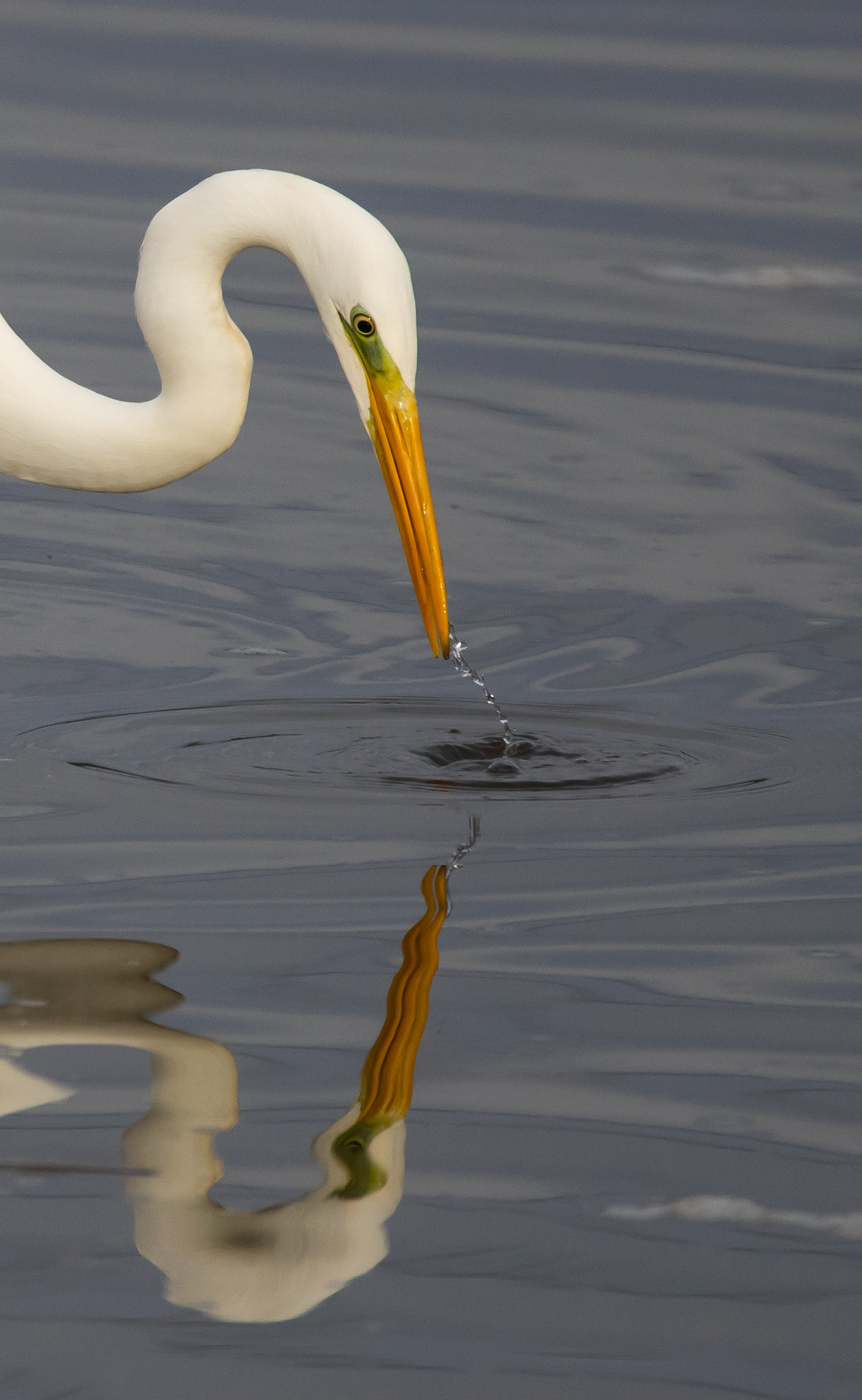 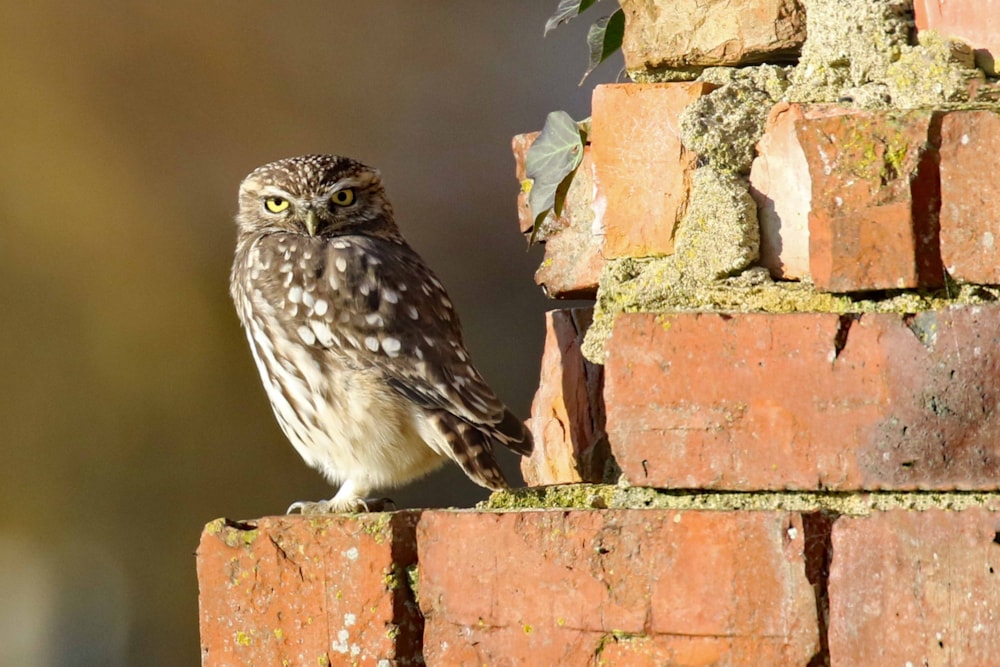 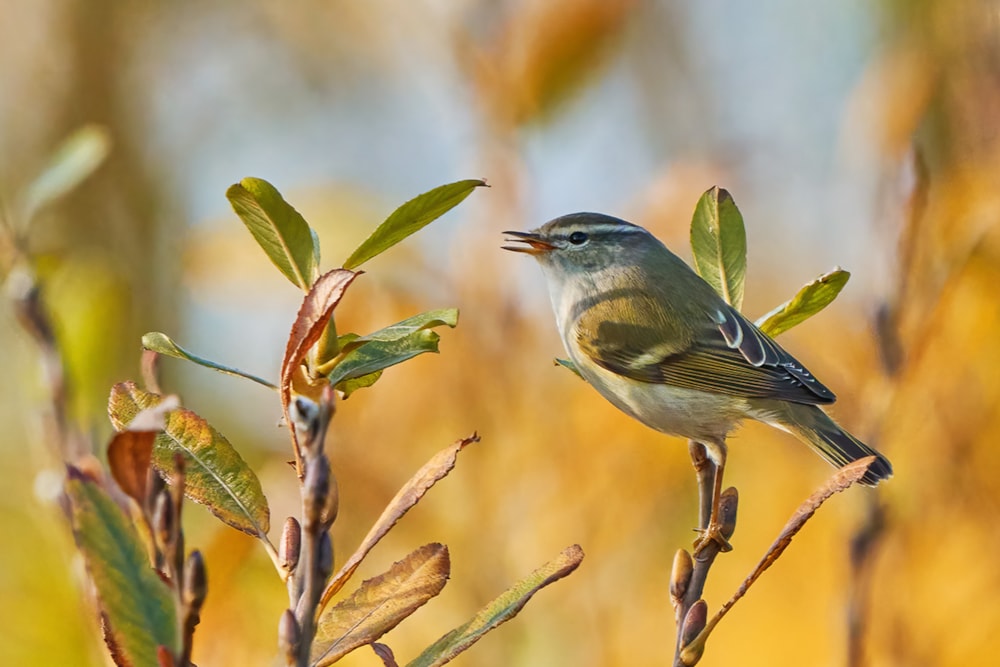 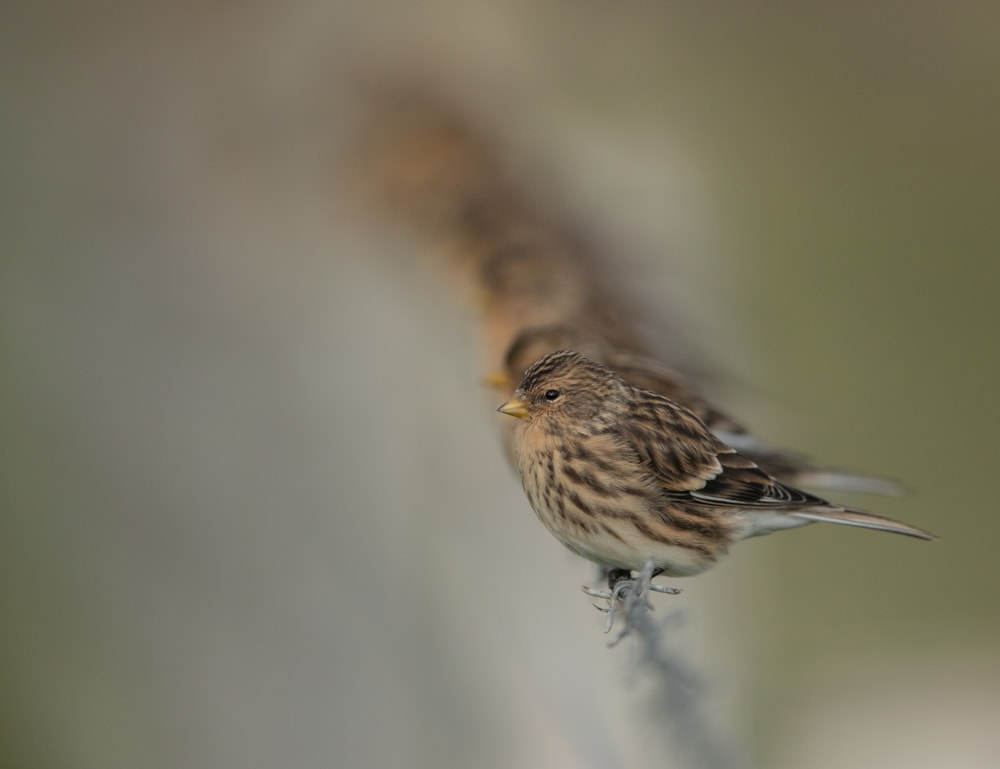