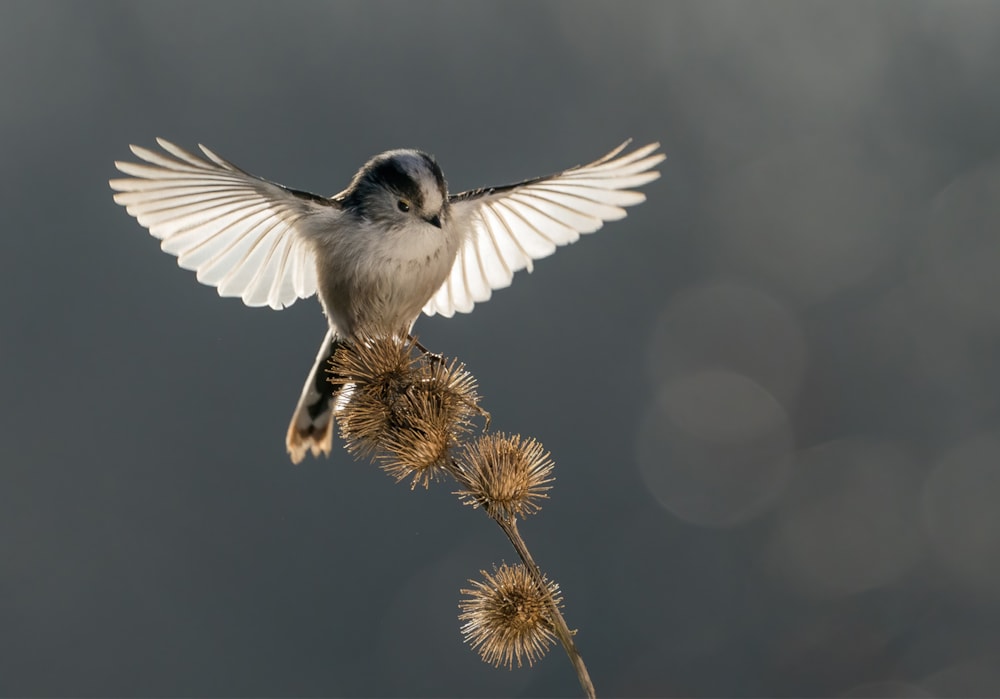 This terrific shot of a Long-tailed Tit by Lee O'Dwyer was our unanimous winner this week. Lee has made it a speciality of his to capture various bird species – but especially tits – either in flight or coming in to land, having previously won Photo of the Week twice with such images. But this one might just be our favourite yet!

Caught in a wonderful pose on an eye-catching perch, wings outstretched and beautifully lit with the sun shining through the feathers, Lee has composed this image superly against a slate-grey background, making for an photo that is very pleasing on the eye indeed. Congratulations! 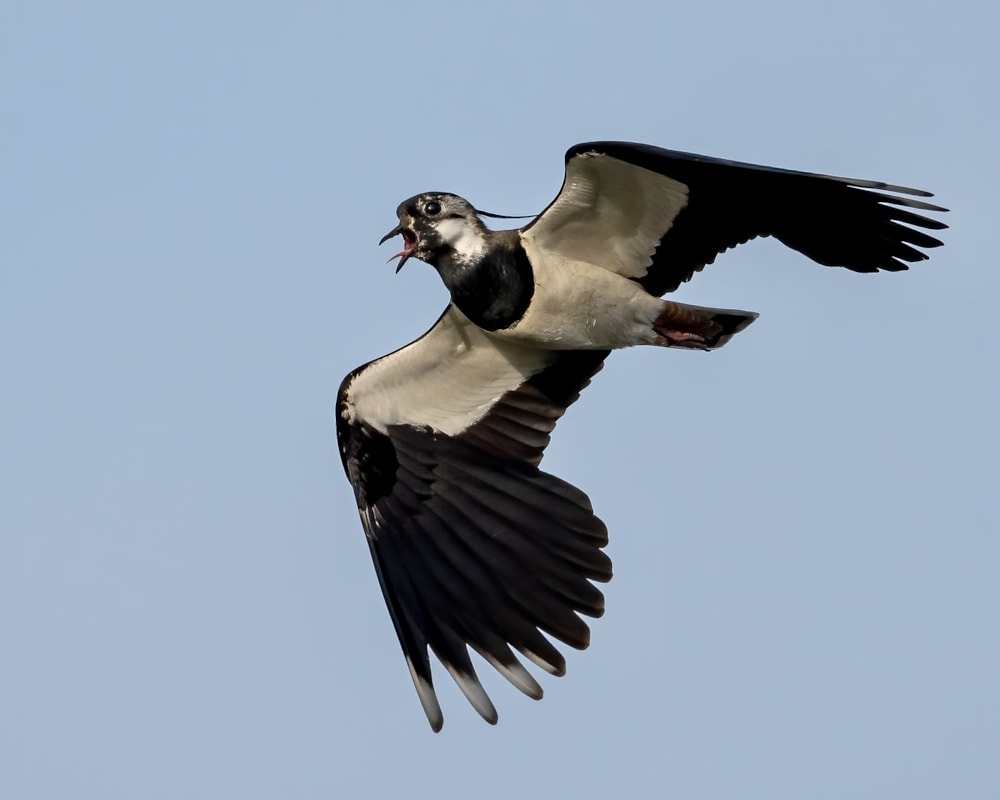 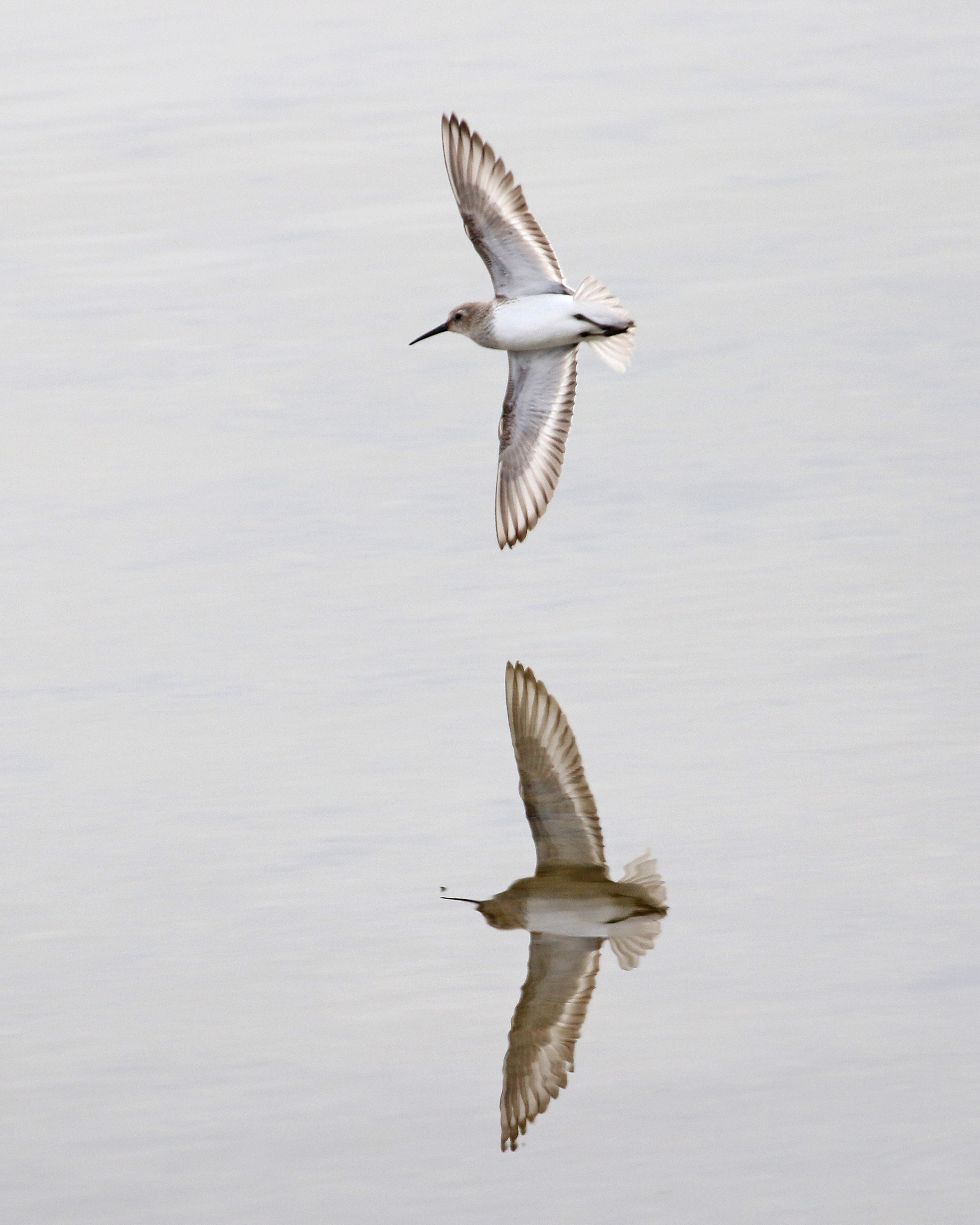 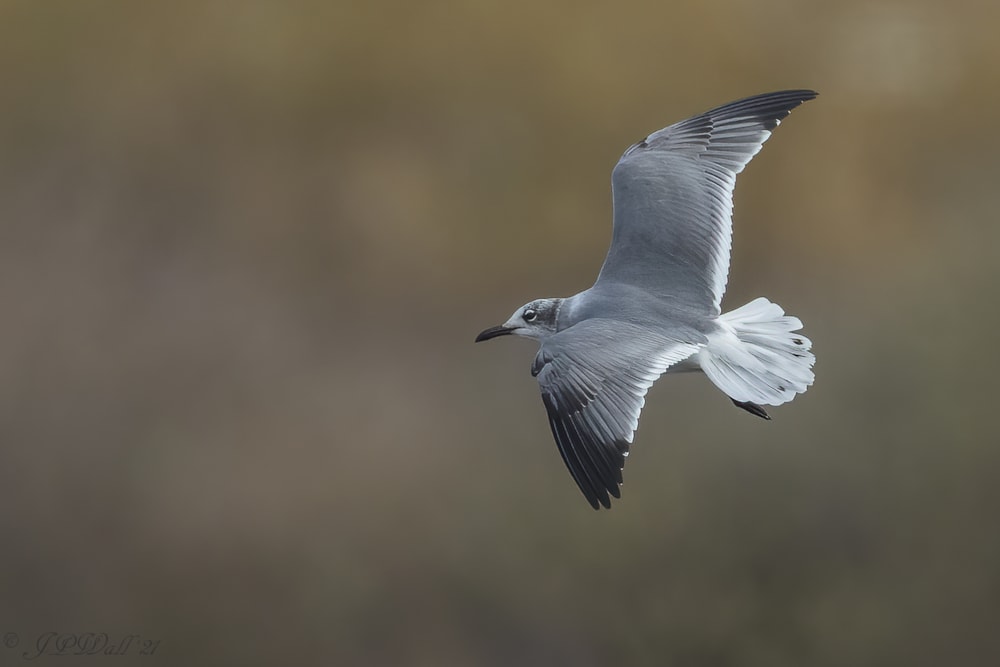 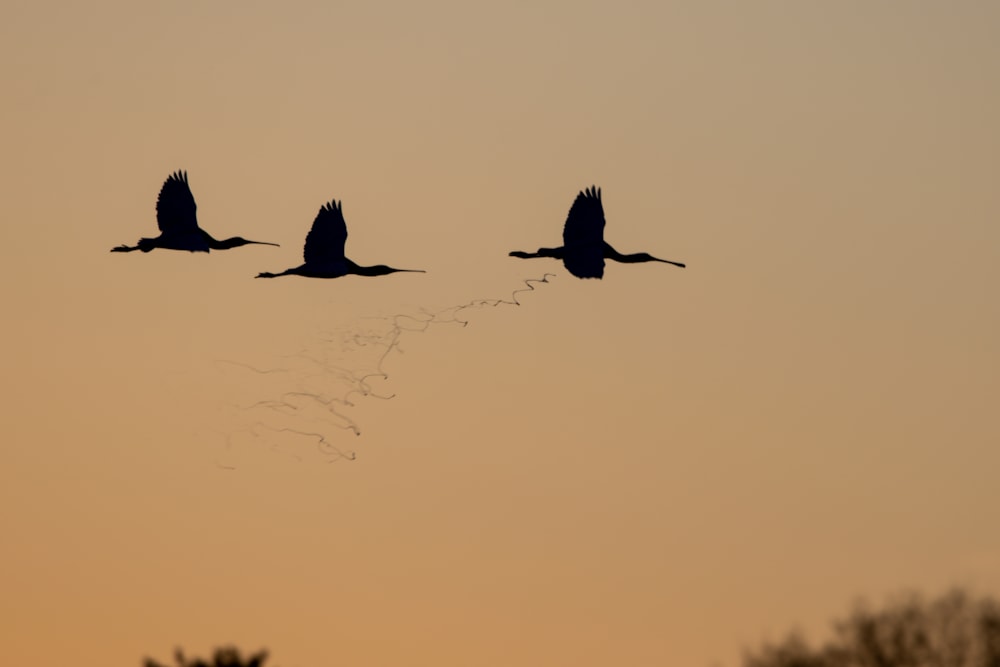 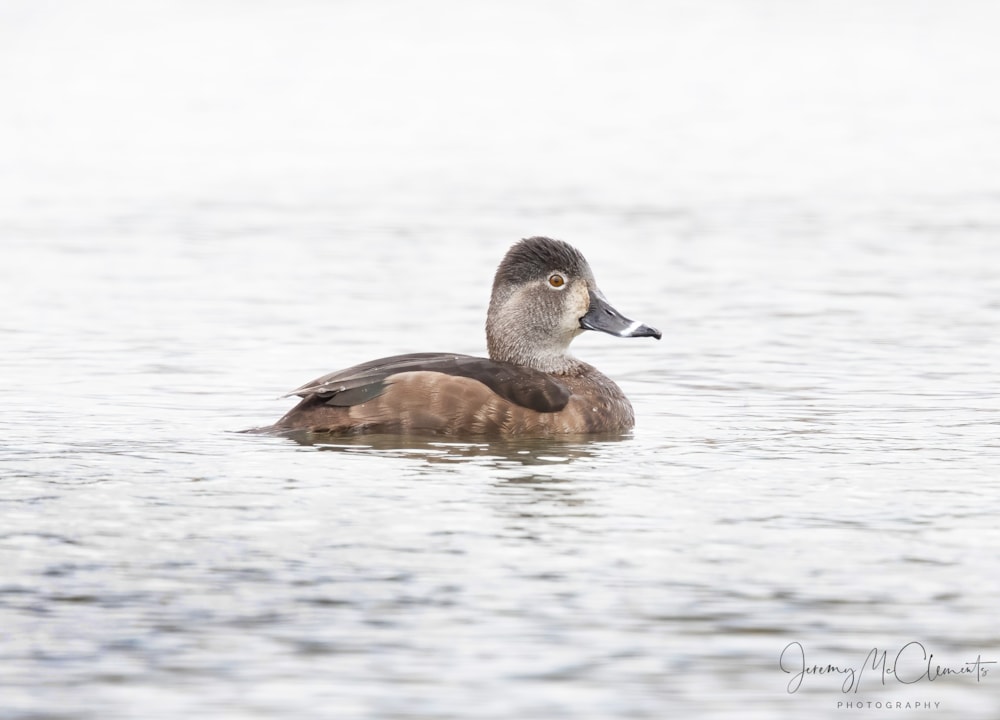 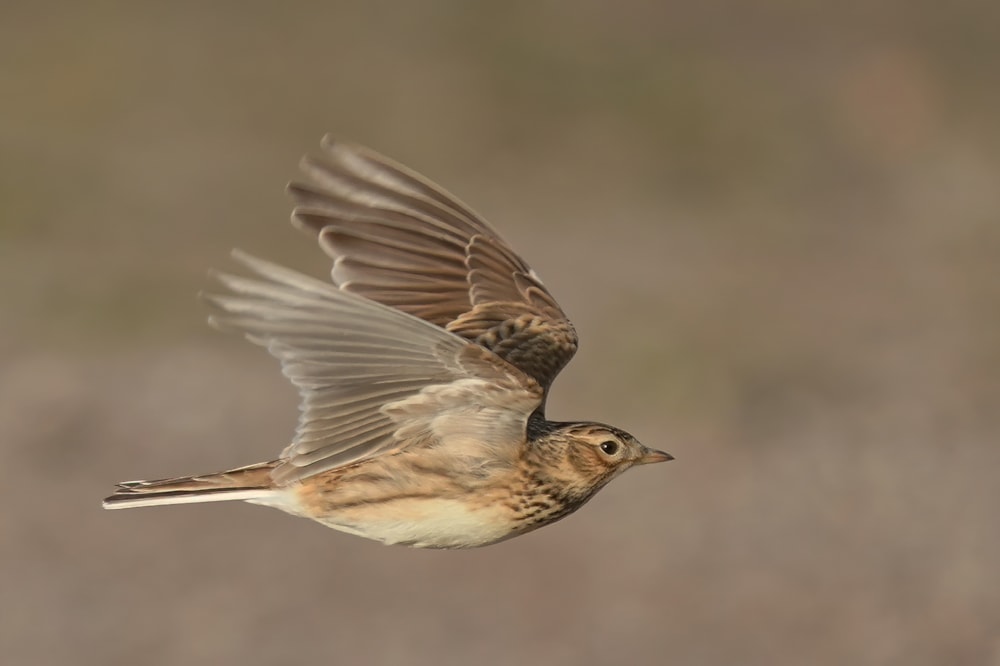 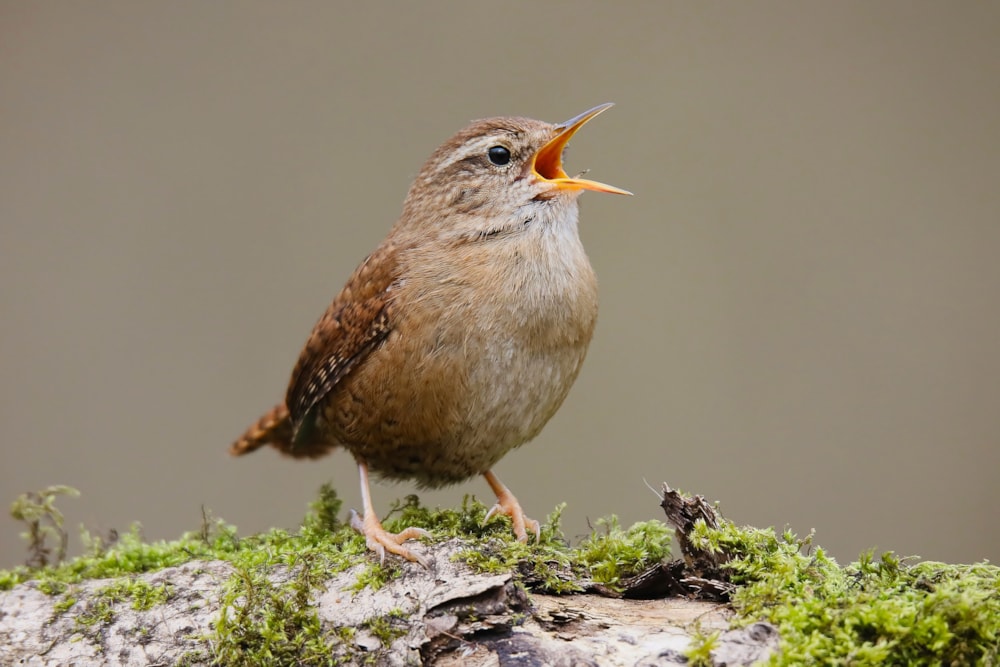 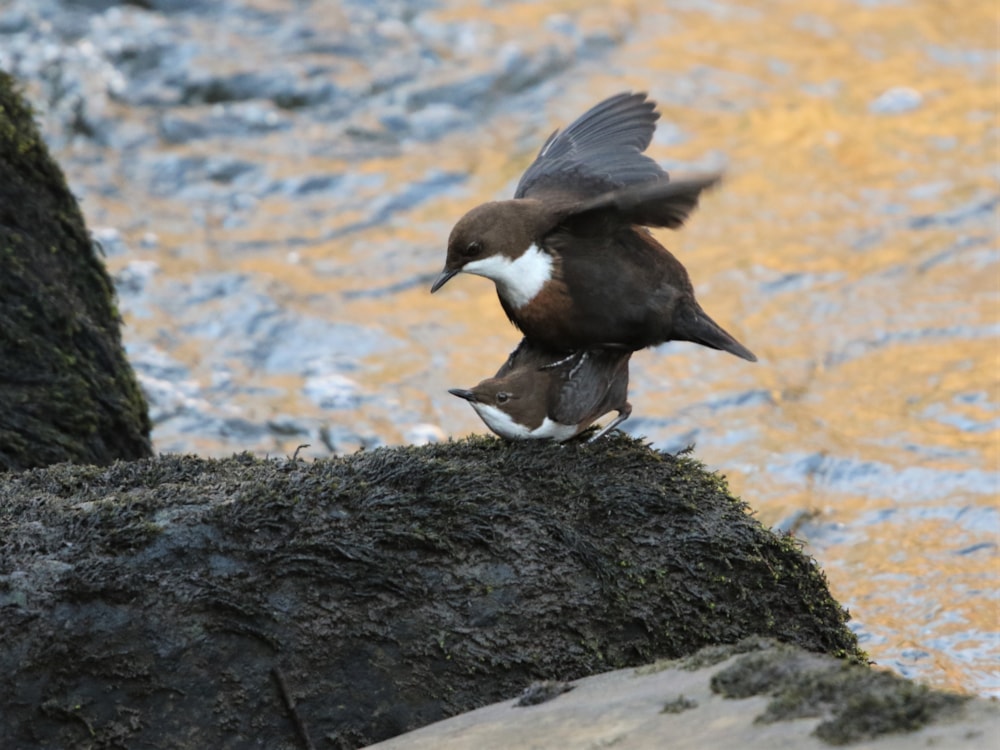 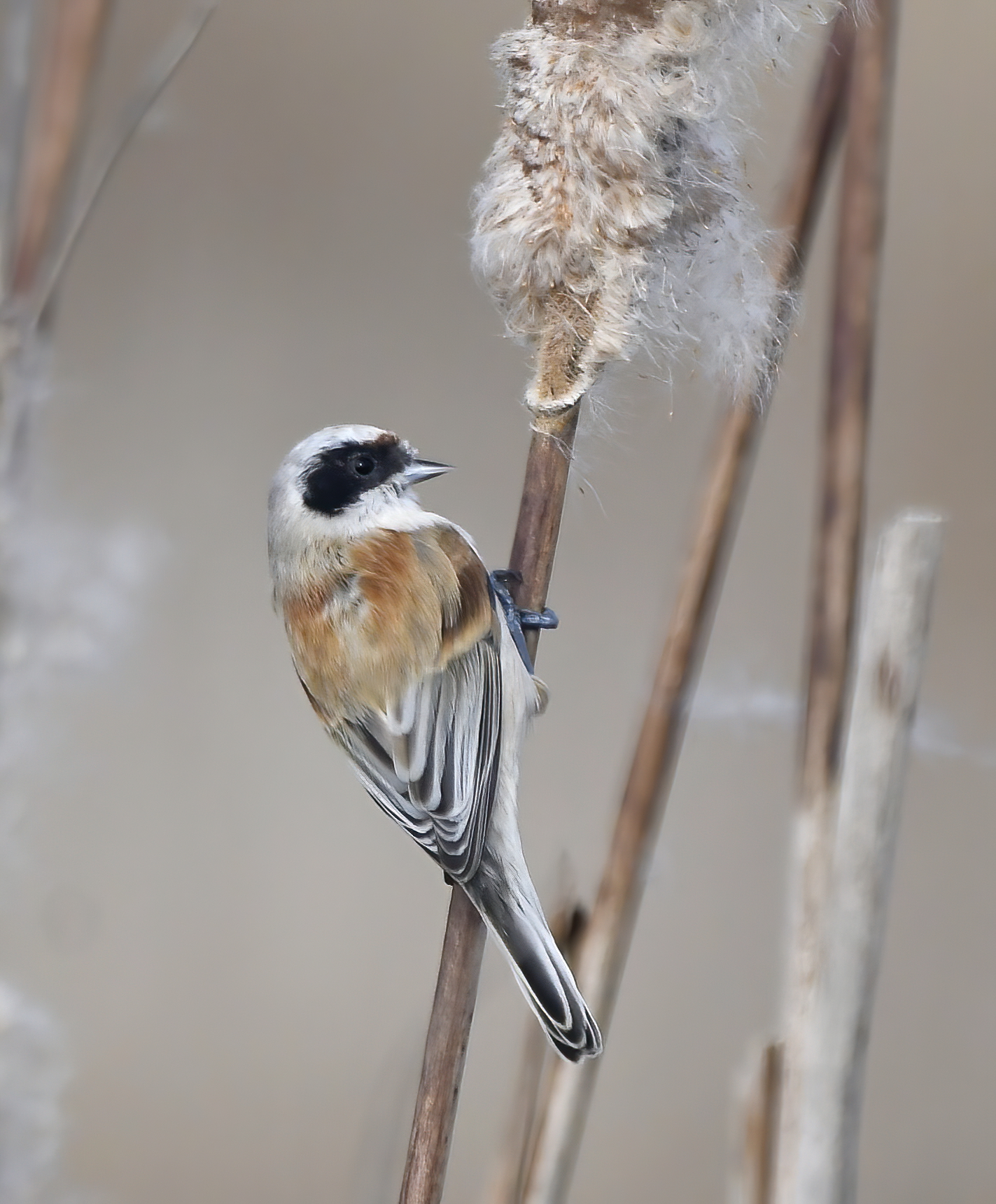 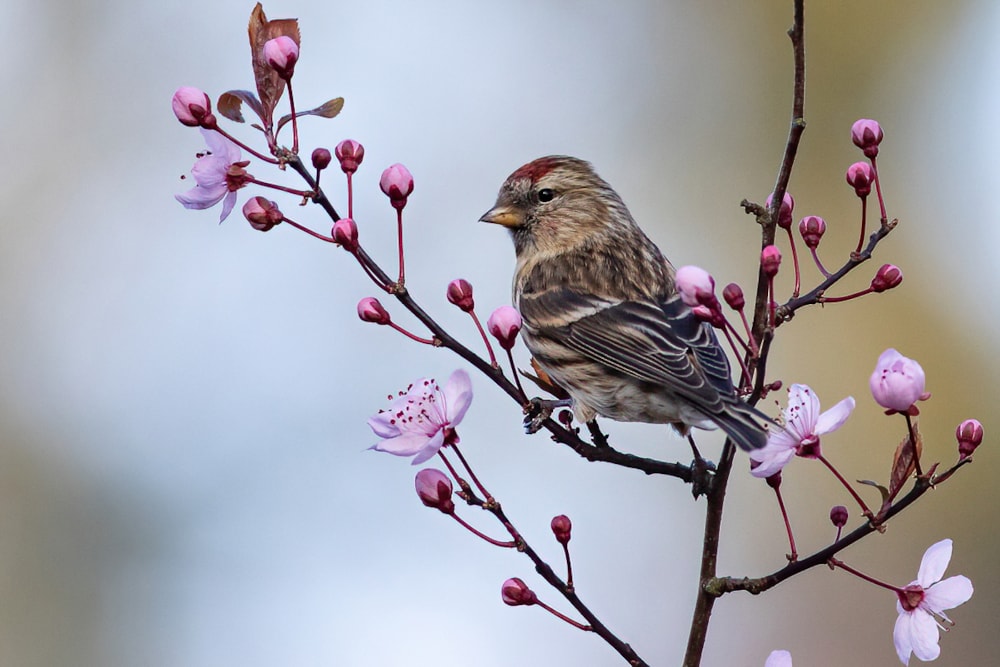