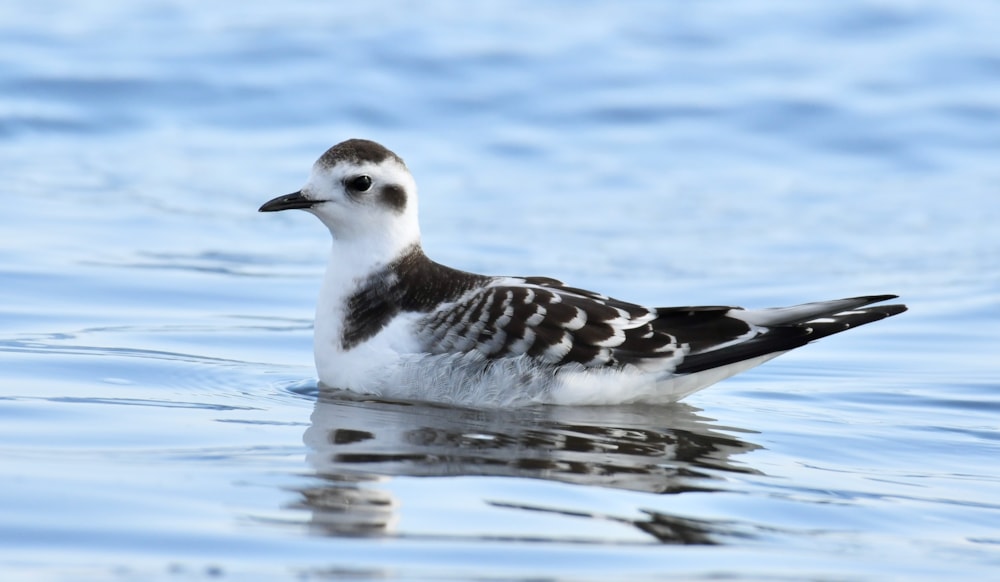 For most British birders, observing Little Gull well is a rare event. So often seen darting about over the water in the centre of a reservoir or passing at distance on a seawatch, enjoying prolonged, close-up views makes for an unusual treat – and Jarrod Hadfield was afforded just that on the Lothian coastline this week.

What's make this wonderfully intimate photo even better is the condition of the bird – an truly pristine juvenile, with not a feather out of place. This species is a belter in all plumages, but there will be plenty that argue that a youngster like this cannot be beaten, with the white scalloping on the brownish-black upperparts, the blackish cap and 'shoulders' and crisp, white-fringed tertials.

Congratulations to Jarrod on a fine encounter and photo, particularly in a British context. 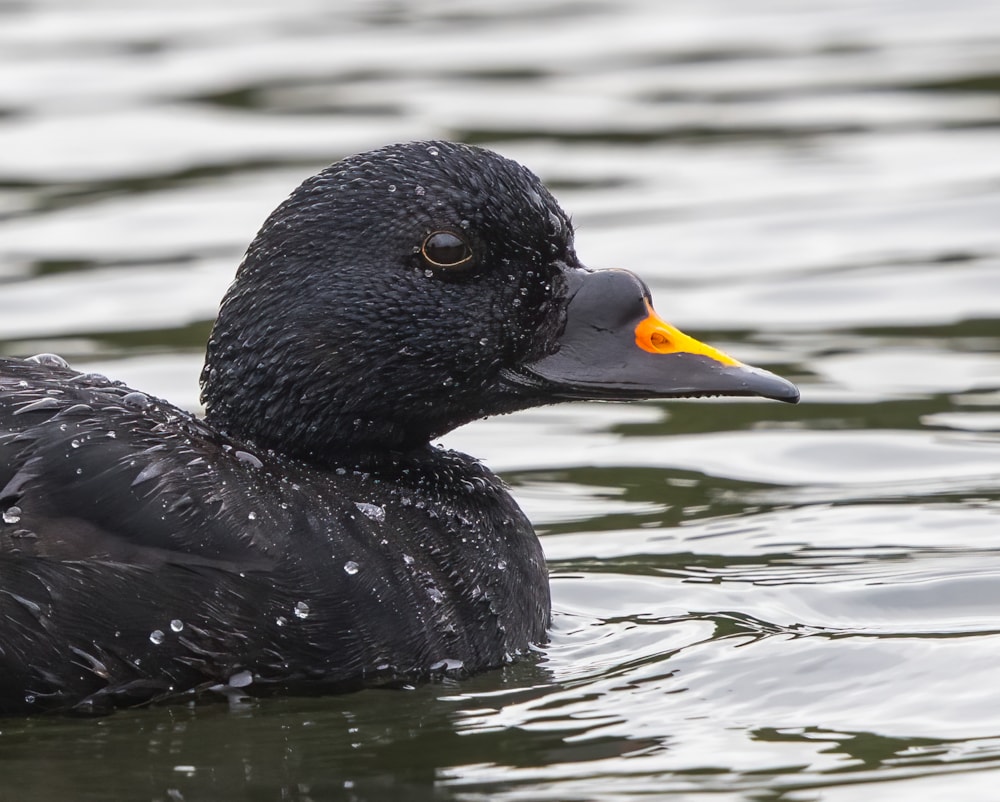 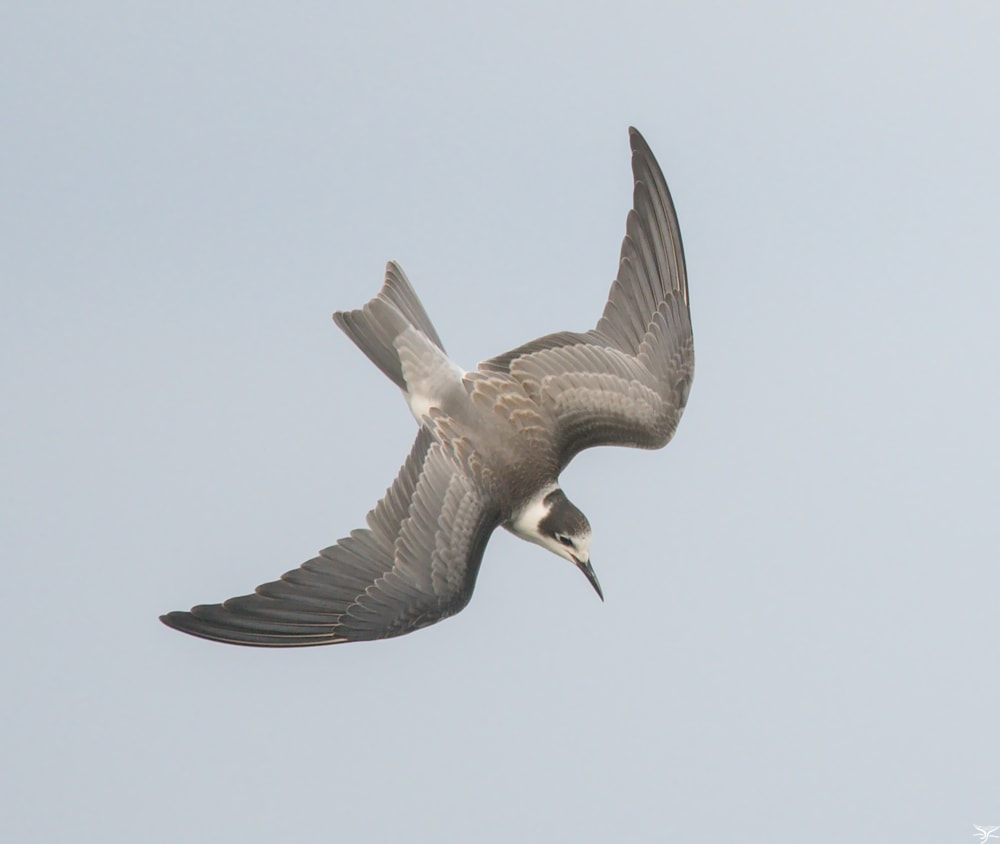 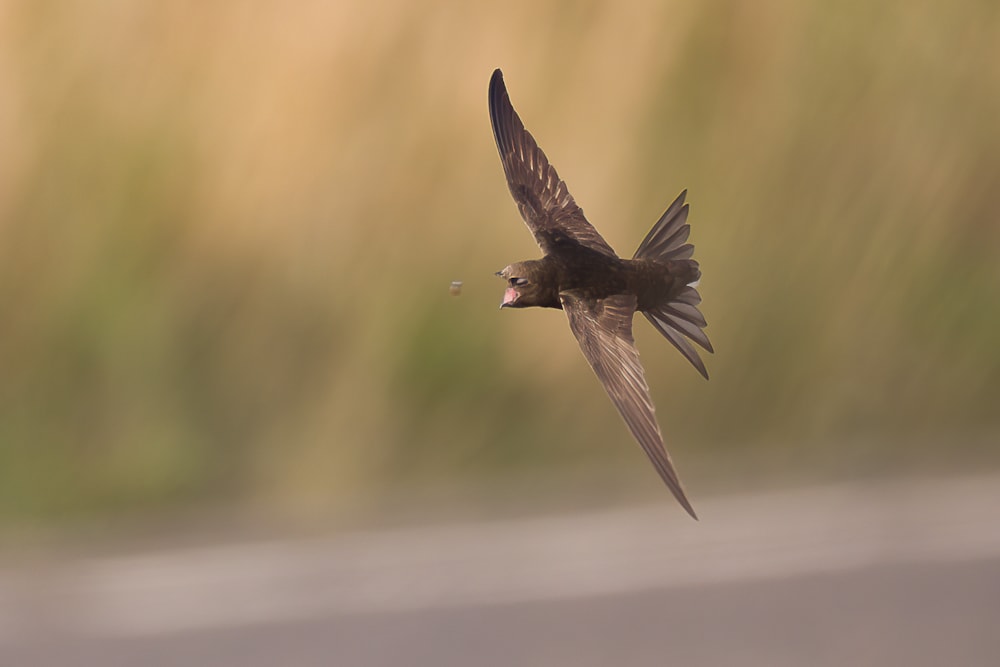 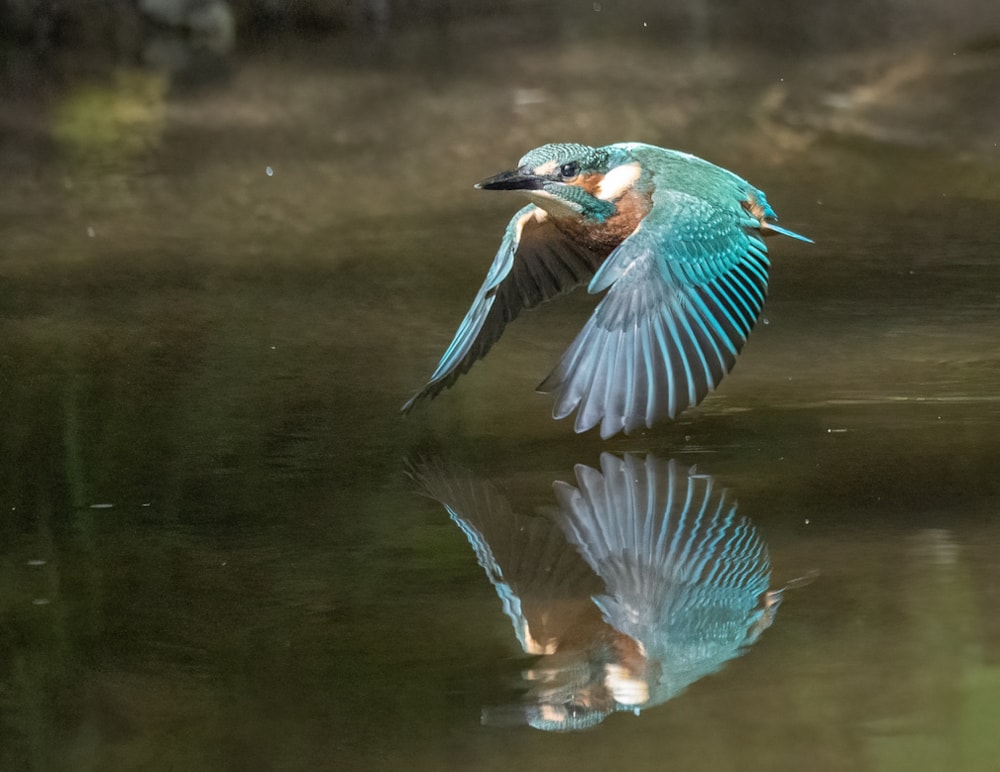 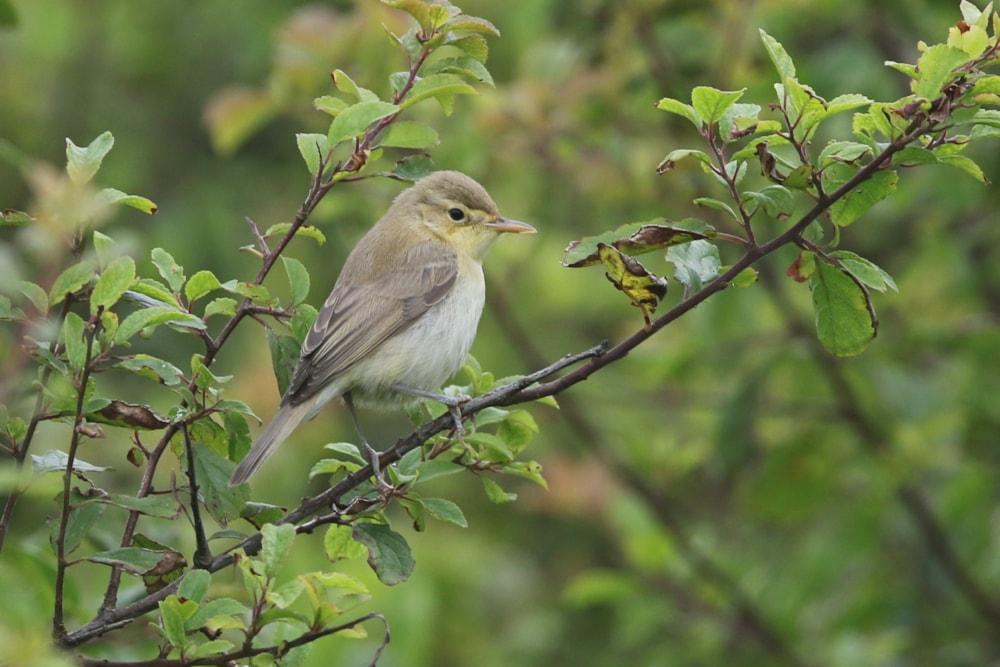