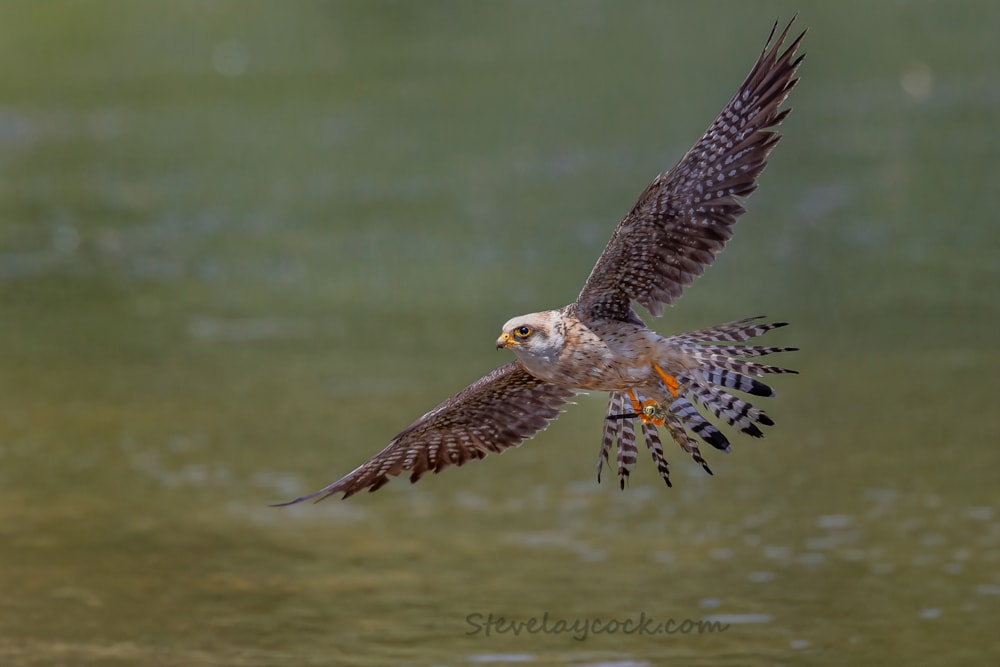 There have been plenty of excellent photos of the Red-footed Falcon, currently summering in Wiltshire, uploaded to the BirdGuides gallery. This image, by Steve Laycock, is perhaps the cream of the crop. The falcon – a first-summer female – has set up shop at Langford Lakes, often performing superbly from Meadow Hide, as the gallery uploads testify.

This particular image has everything – action, behaviour and identification which, despite the harsh light, are all encapsulated here skilfully by the photographer. Grasping dragonfly prey in its right talon, the angle of attack has made for a perfect shot as the falcon swoops off with a snack. Using a 600 mm lens wide open at f4, Steve has captured the action beautifully.

Congratulations to Steve on a quality winner. 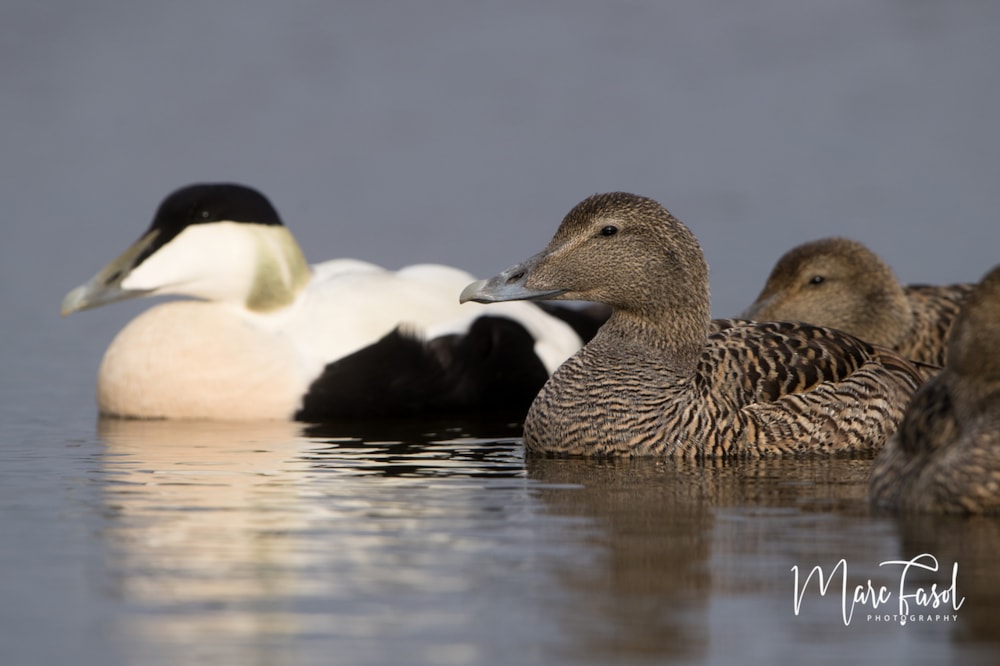 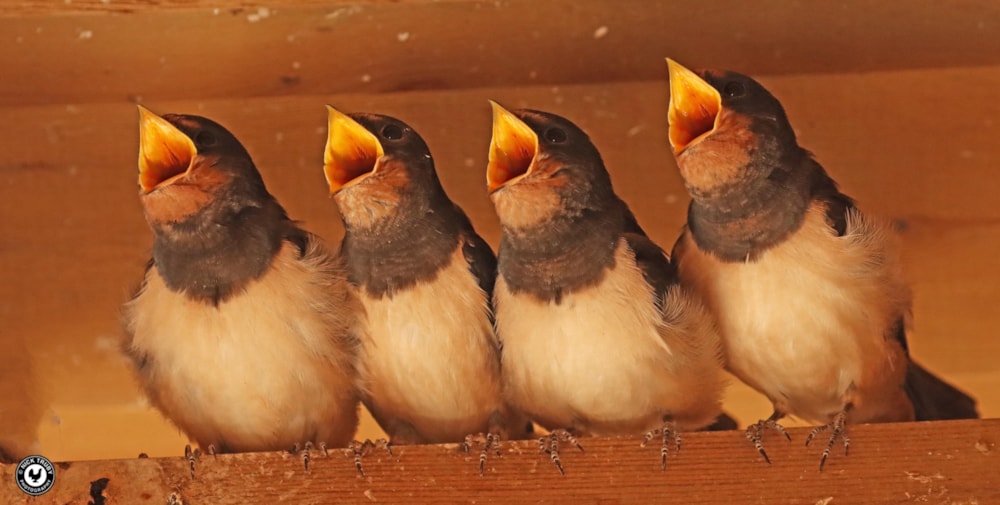 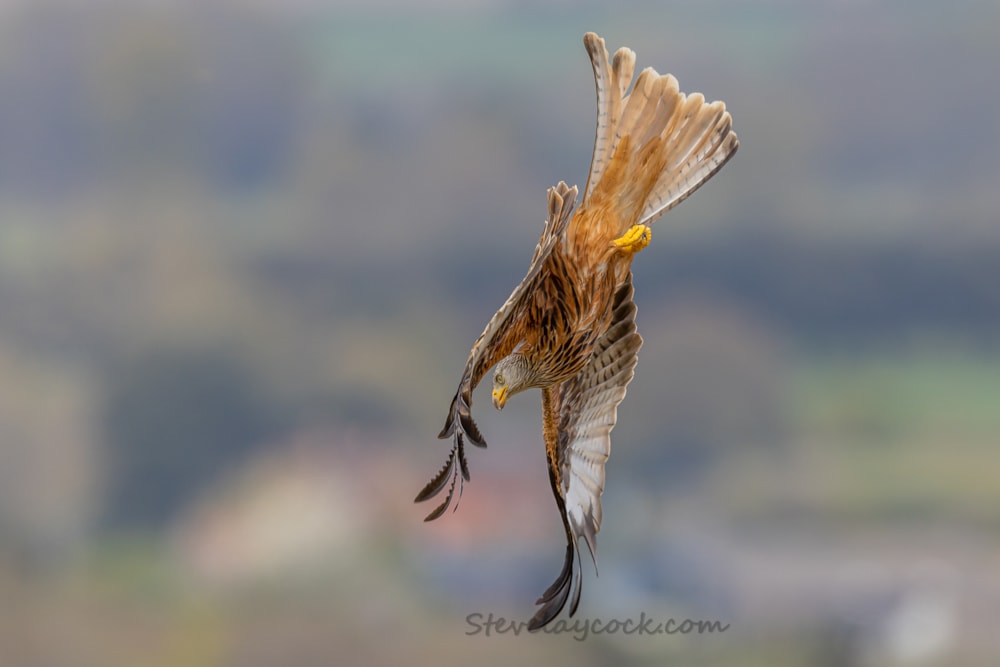 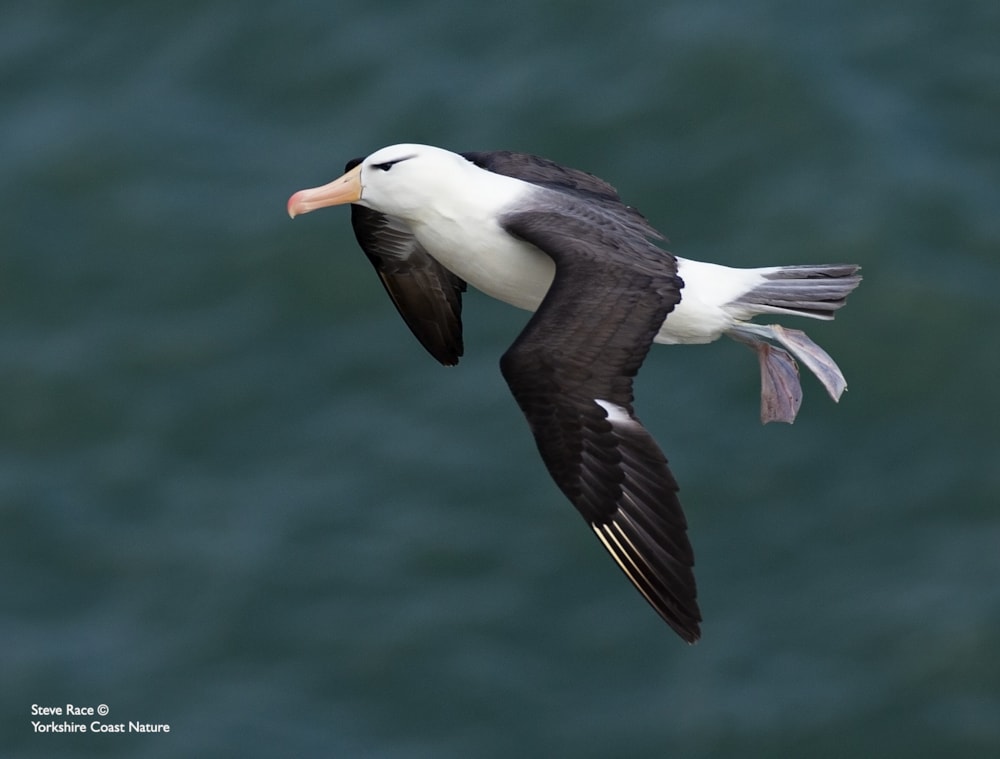 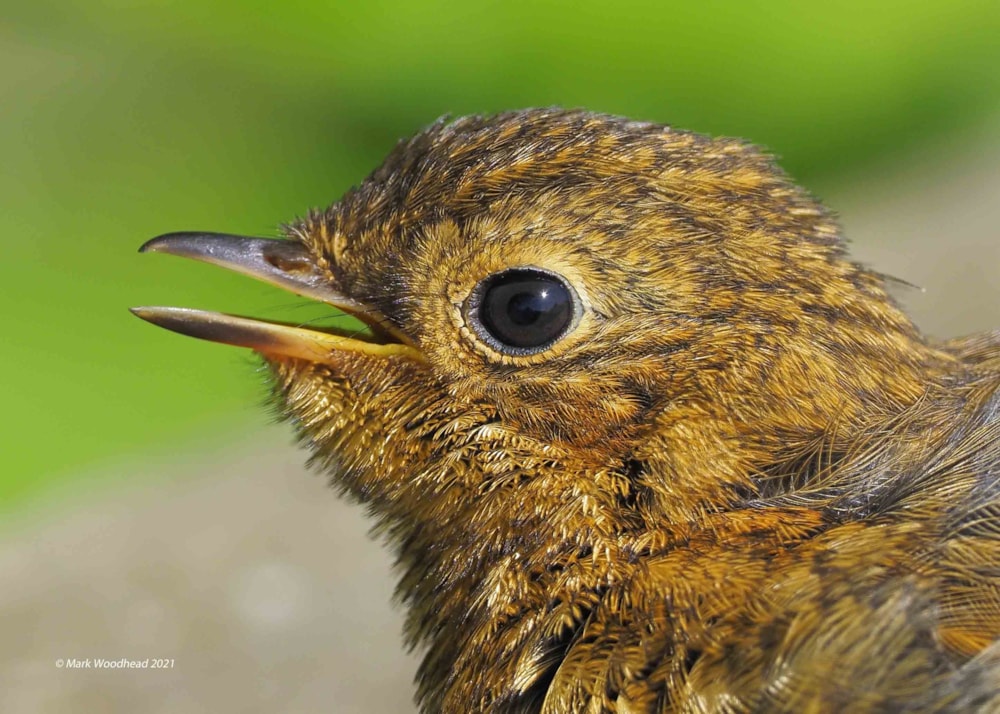 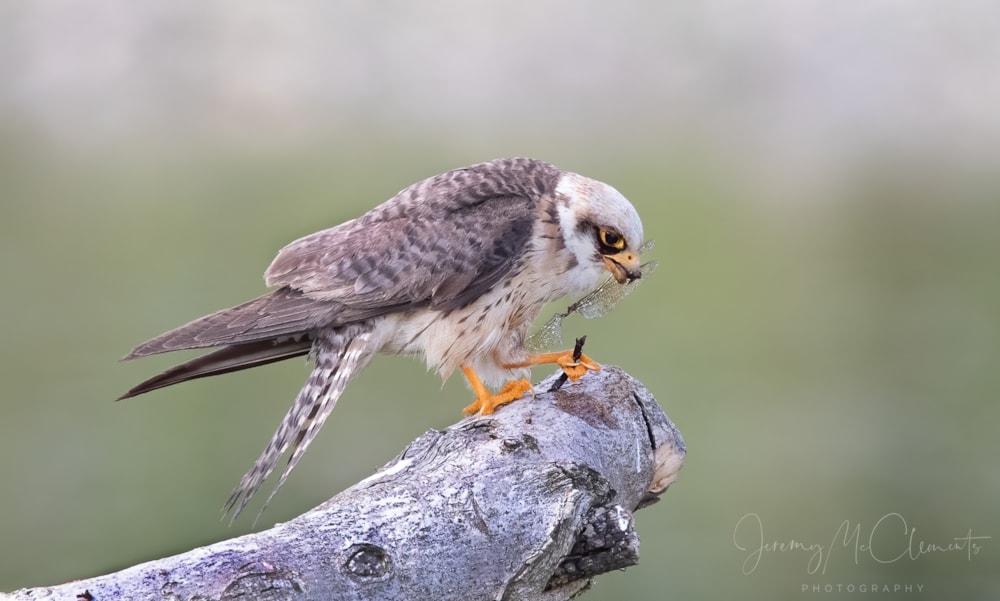 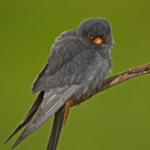