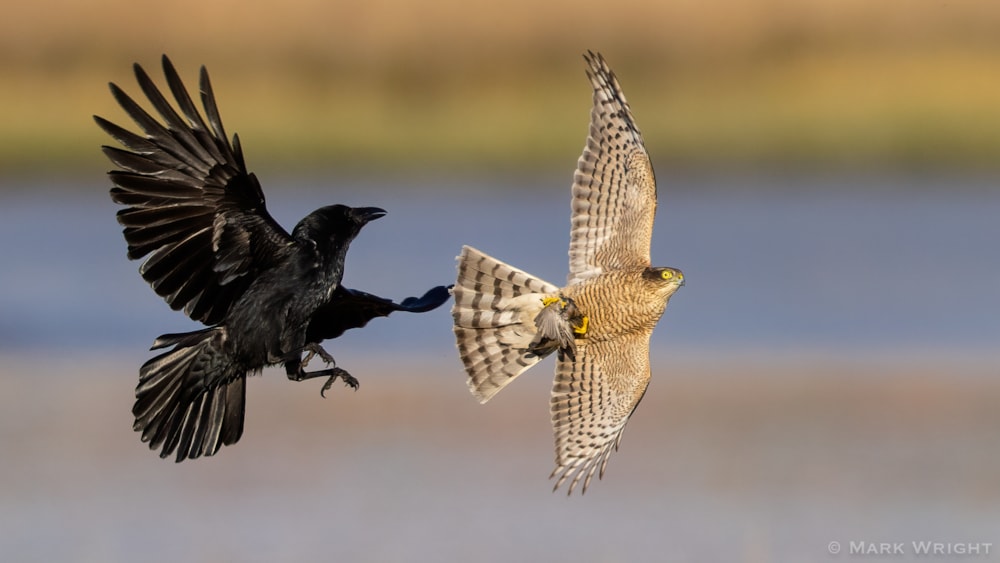 This week's winning image by Dorset-based photographer Mark Wright depicts a spectacular aerial tussle between a Eurasian Sparrowhawk, carrying Common Starling prey, and an opportunistic Carrion Crow. Many birders will have seen such interactions in nature during their years watching wildlife, but will appreciate how fleeting these events can be – many are already over or have passed by, out of view, by the time we have even had the time to reach for the camera.

Mark has had a phenomenal year for producing quality shots in his home county, and his rapid reactions and photographic skill have enabled him to win his third Photo of the Week of 2021, following a perfect portrait of a male Ring-necked Duck in March, followed by a terrific flight shot of a Common Cuckoo in August. It could be argued that this is the best of the trio. Well done, Mark! 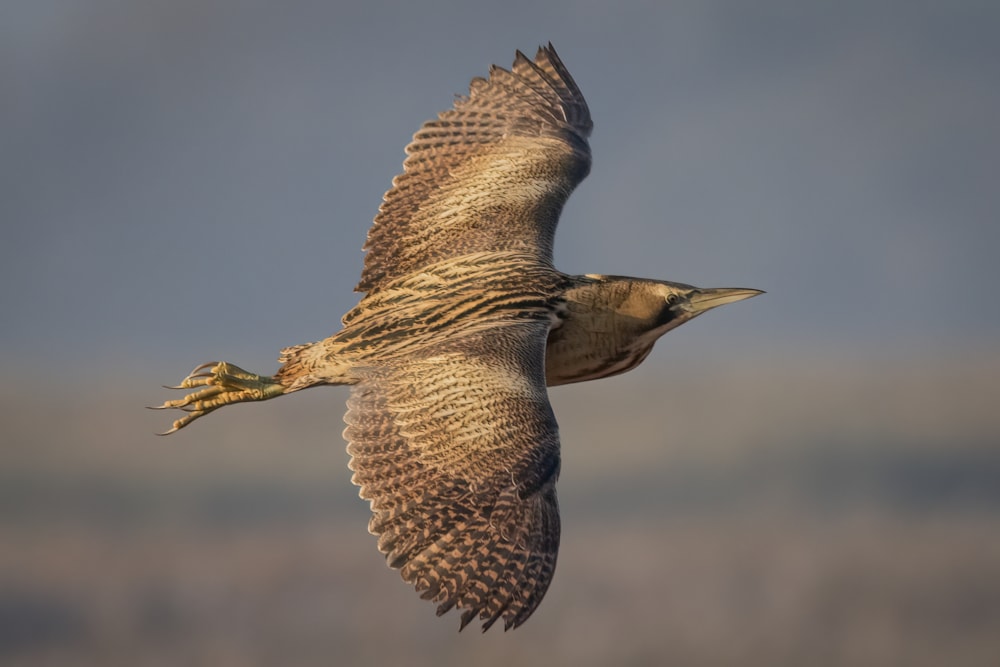 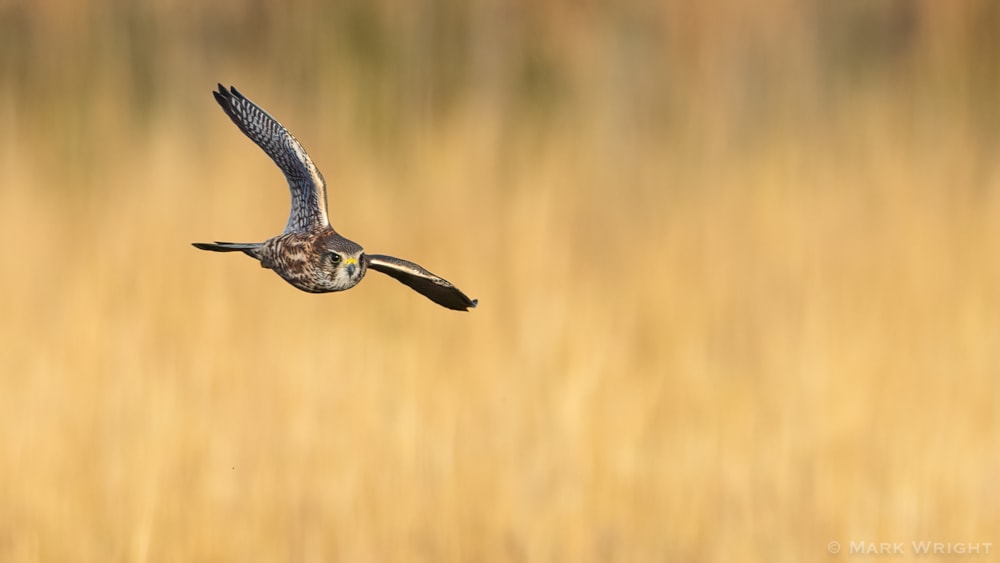 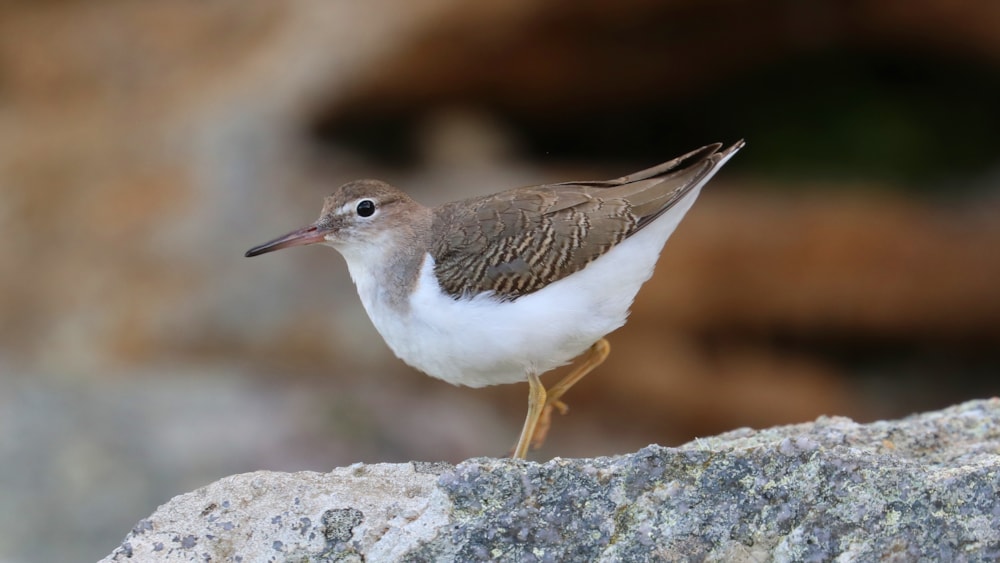 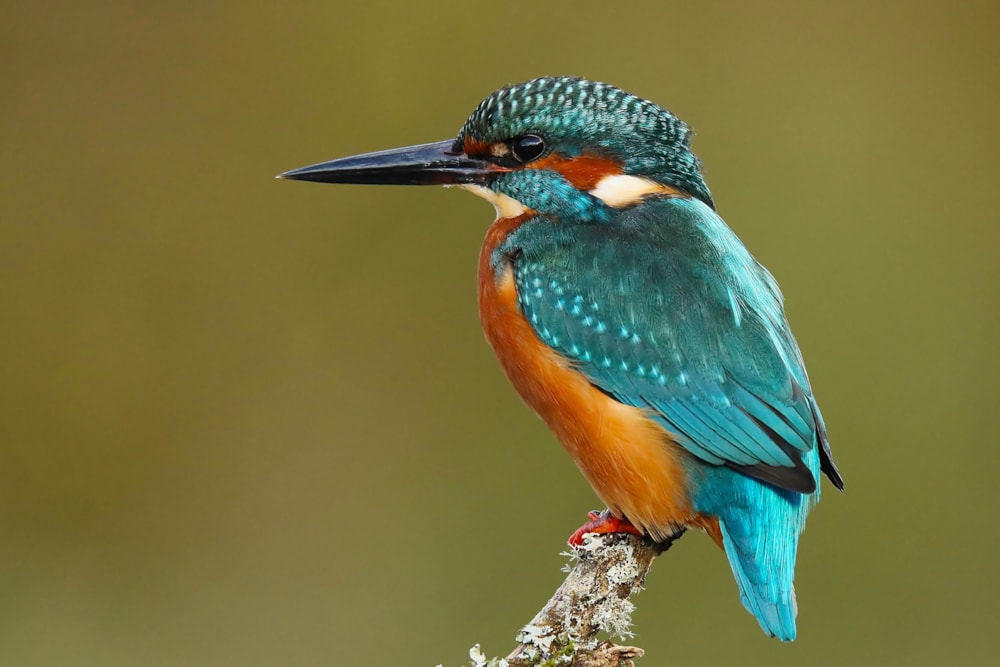 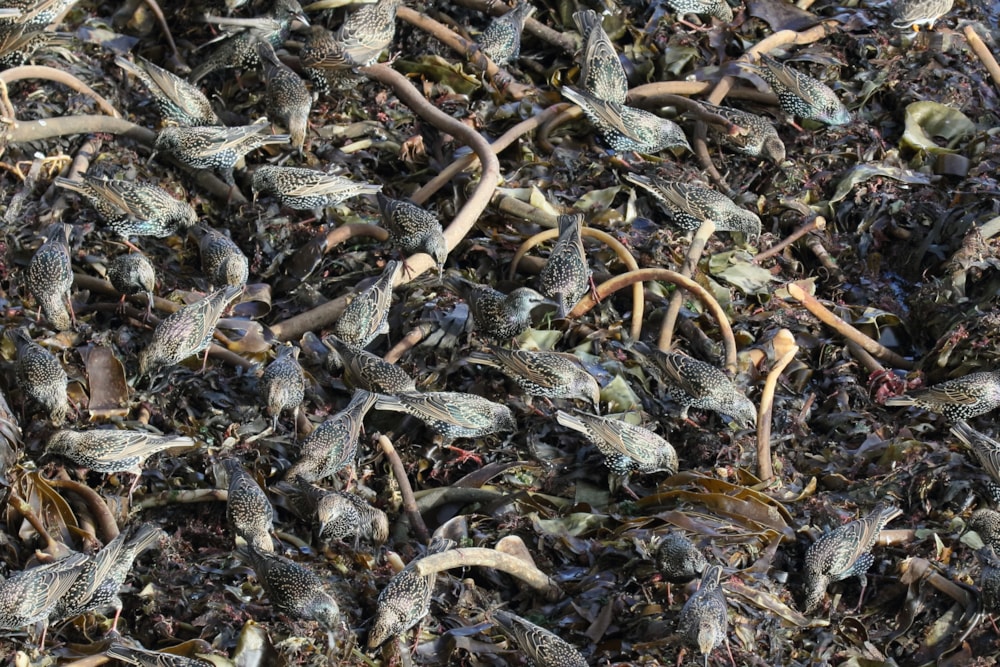 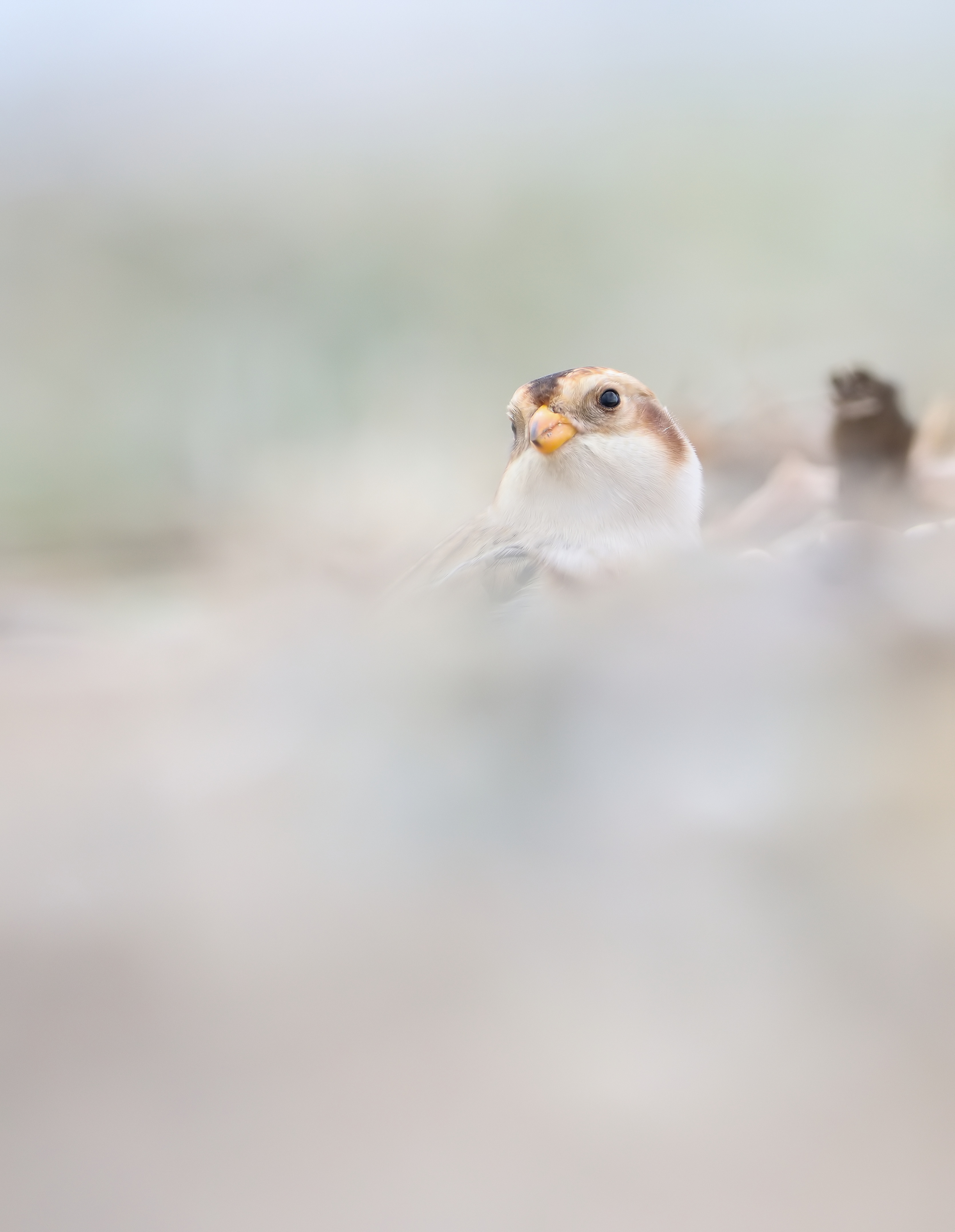