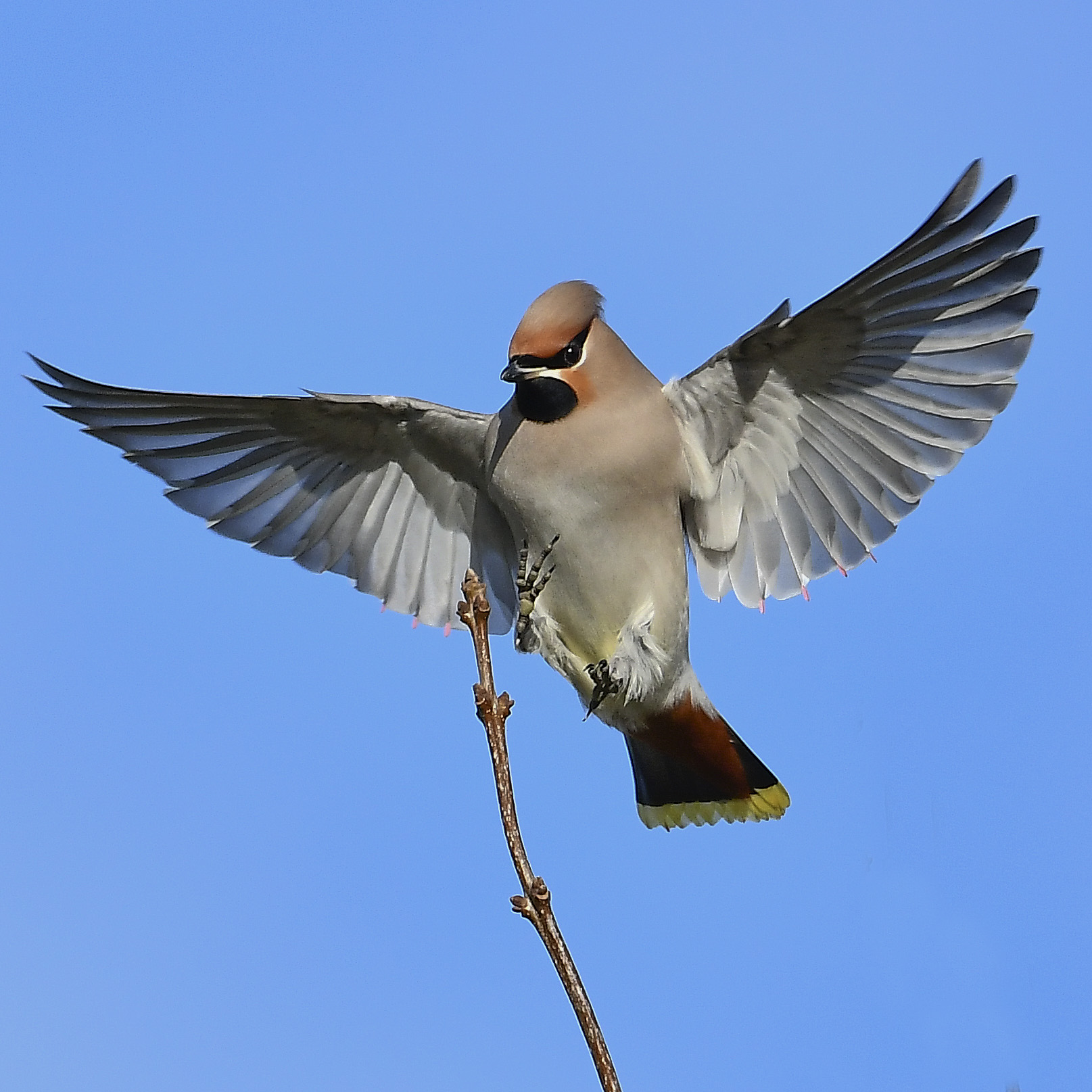 There was a distinct shift in the species posted this week from autumn to winter; there were lots of Great Grey Shrikes and Long-tailed Ducks to browse through, but Waxwings took centre stage, with a number of great shots of these bandit-masked beauties, including this week's winner by Andy Thompson.

A shutter speed of 1/1600th second has captured and frozen this individual beautifully as it flew in with feet outstretched ready to land on a branch. The perfect light has helped greatly with this shot, giving a nice highlight to the eye, and the blue sky enhances the image even further.

Congratulations to Andy on his Photo of the Week, taken with a 600mm lens, ISO640 at f7.1; what more winter-wonders will we see next week? 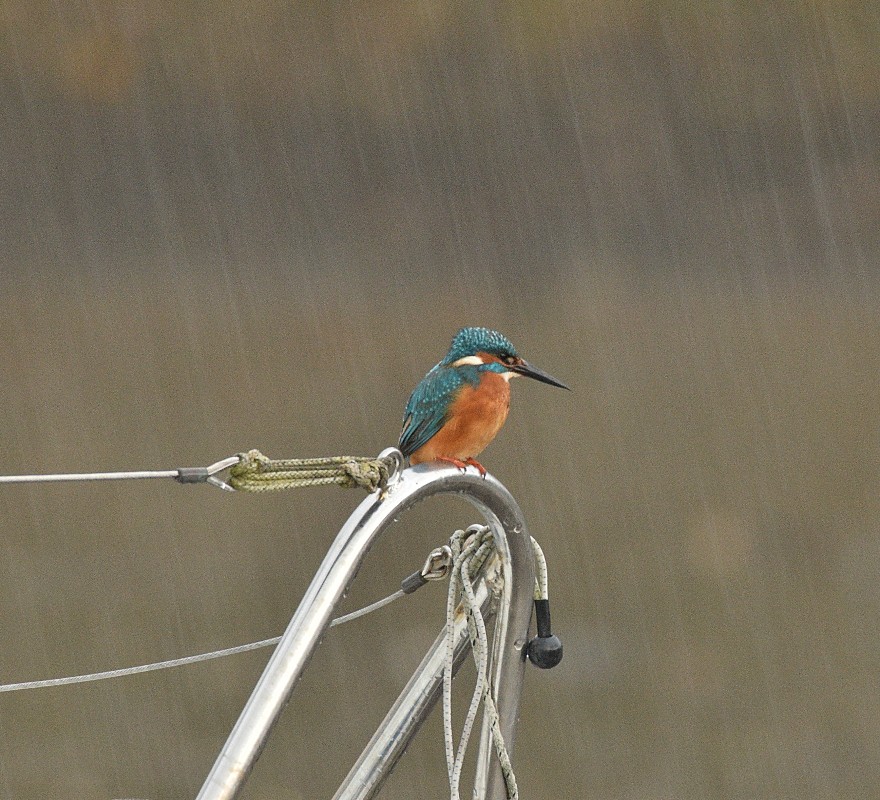 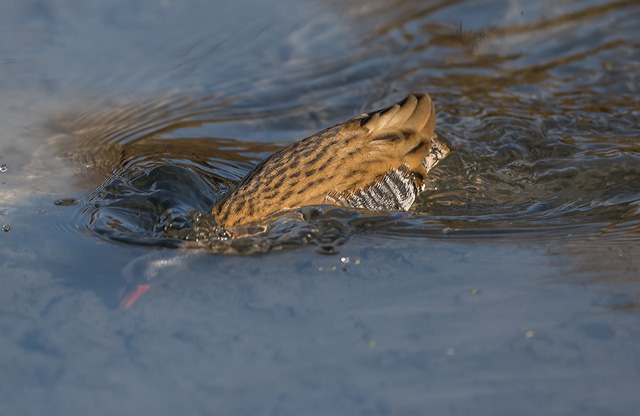 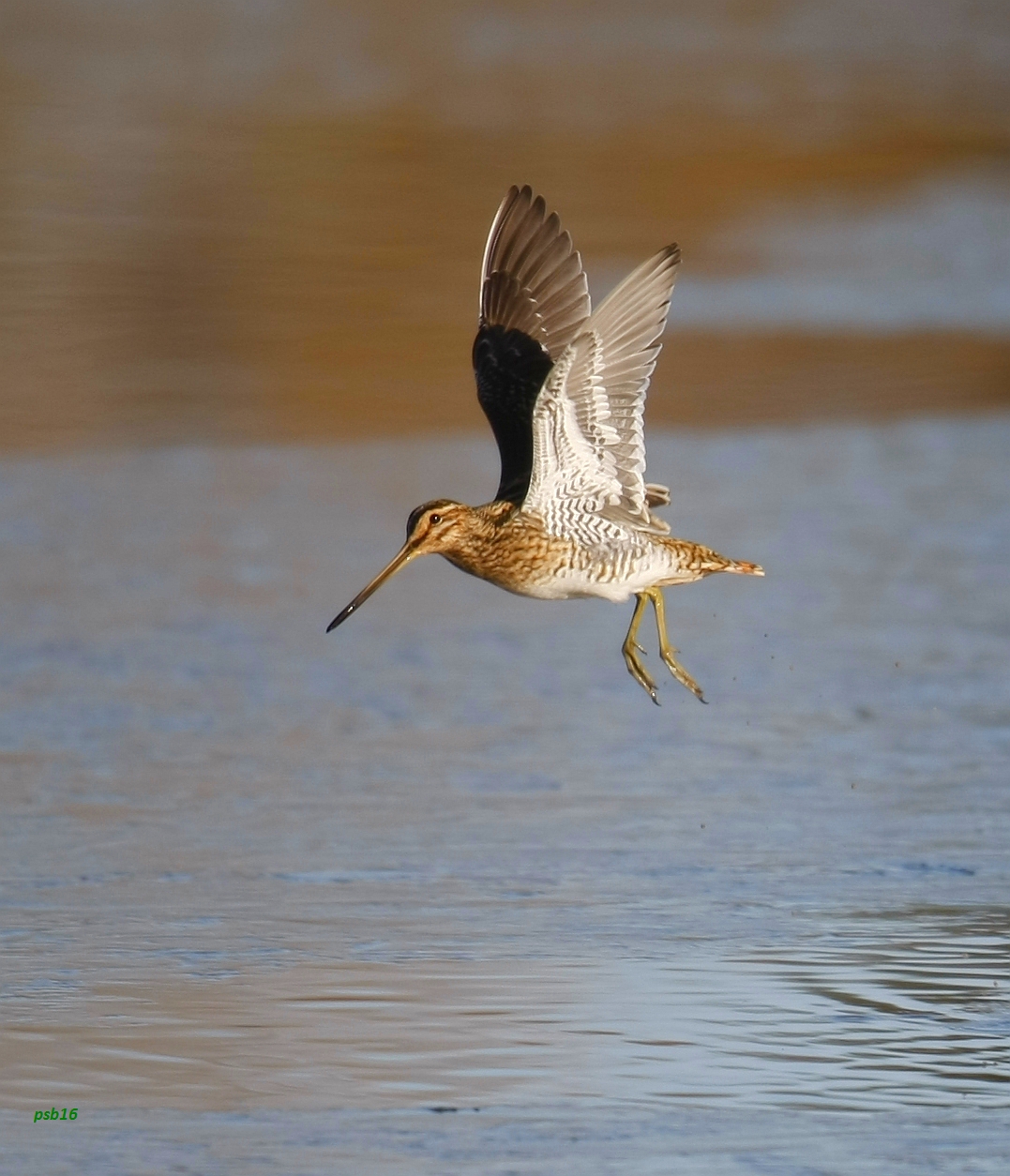 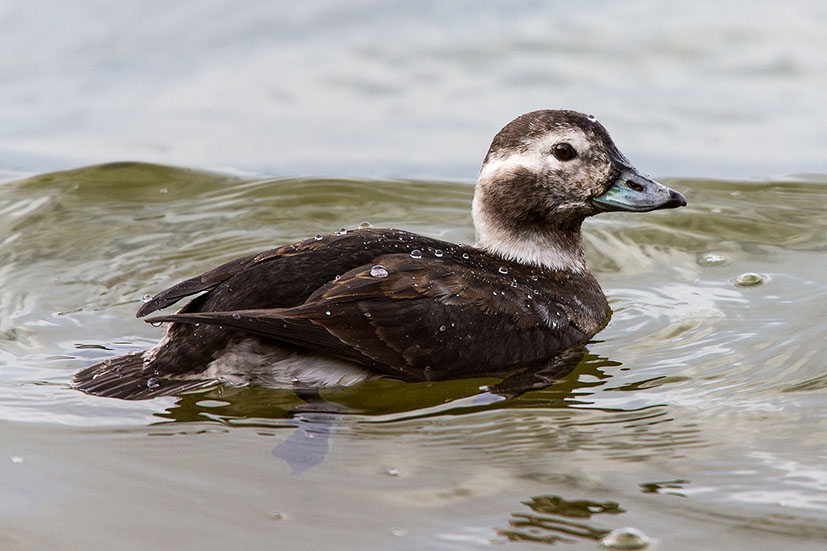 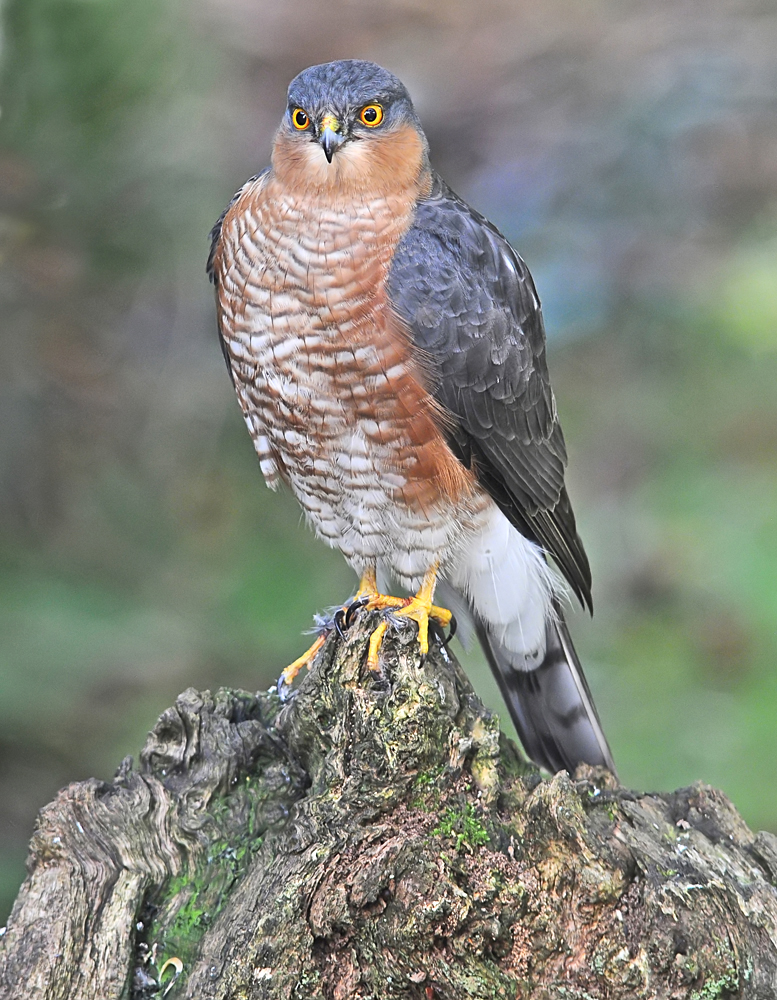 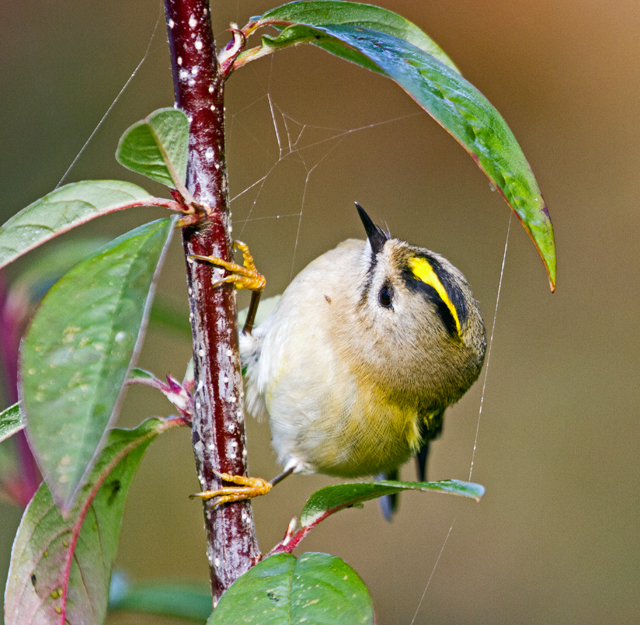 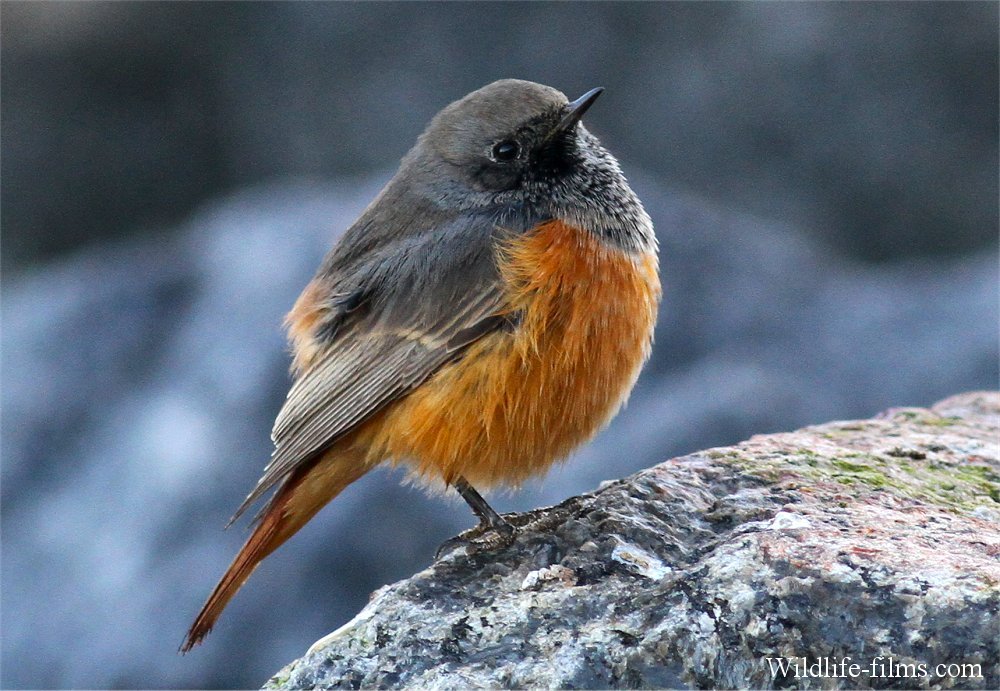 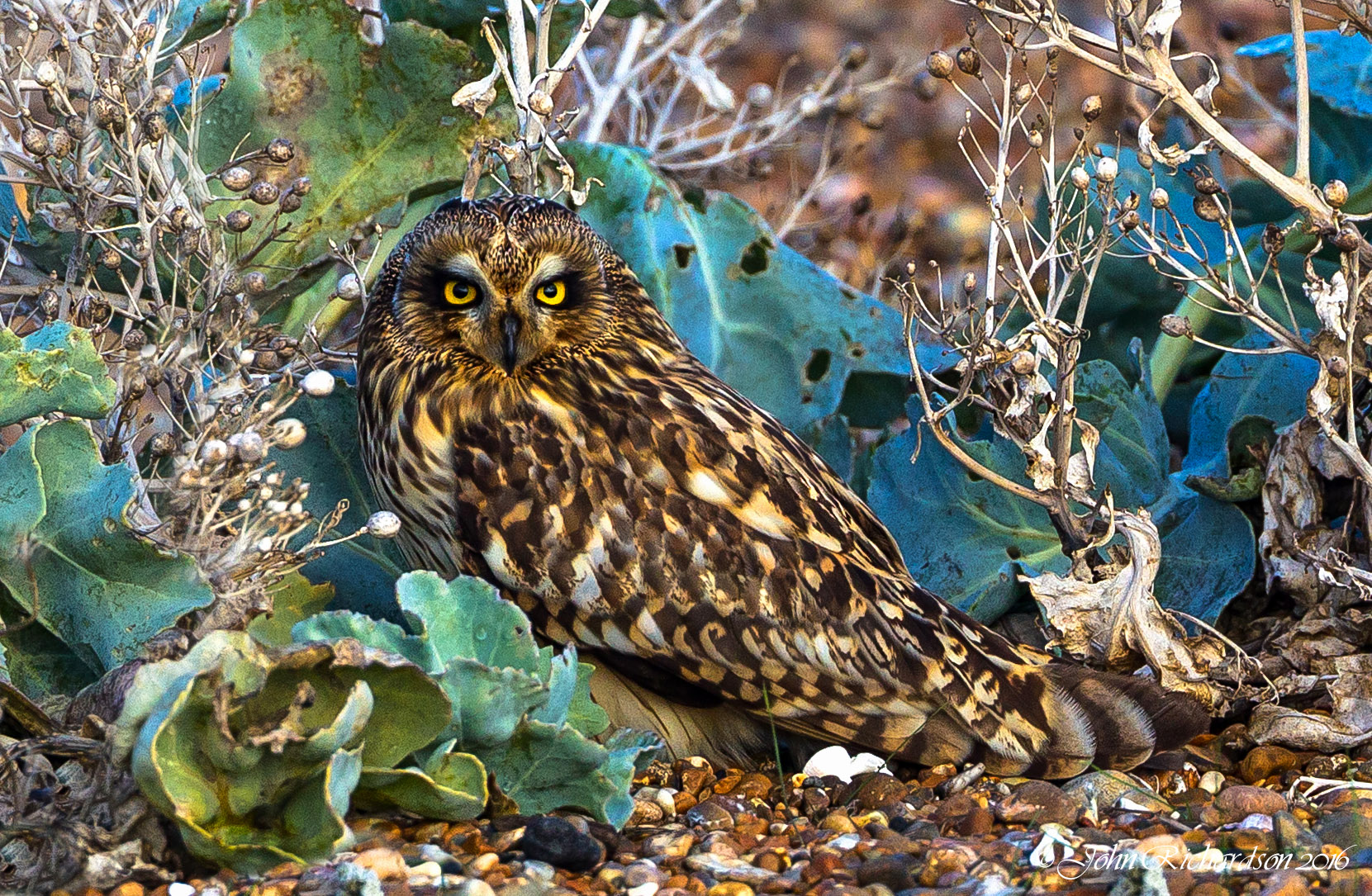 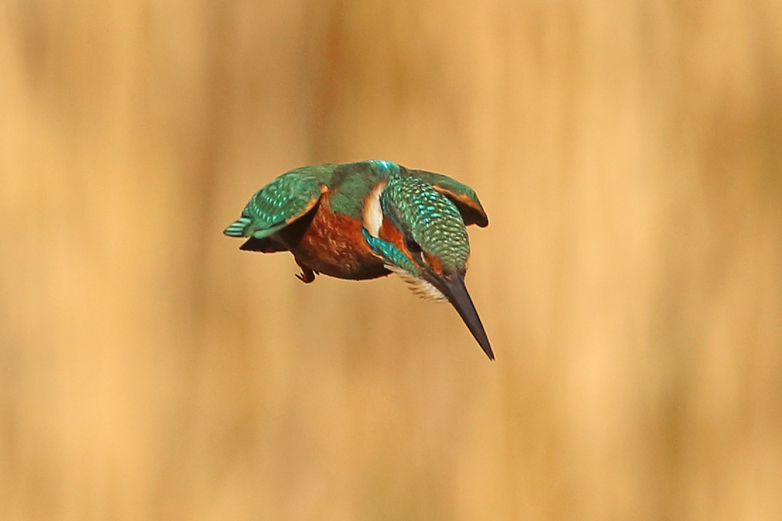 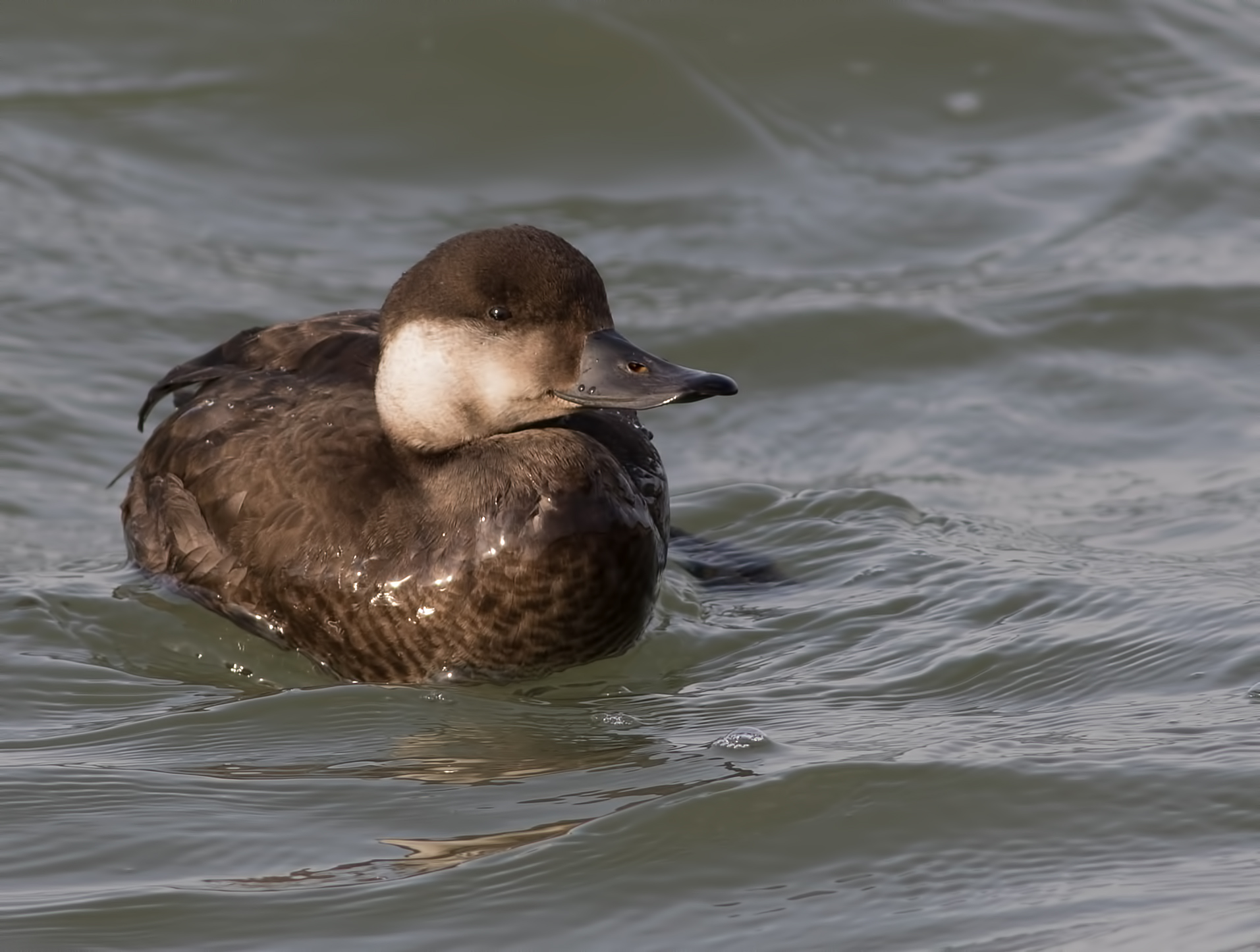 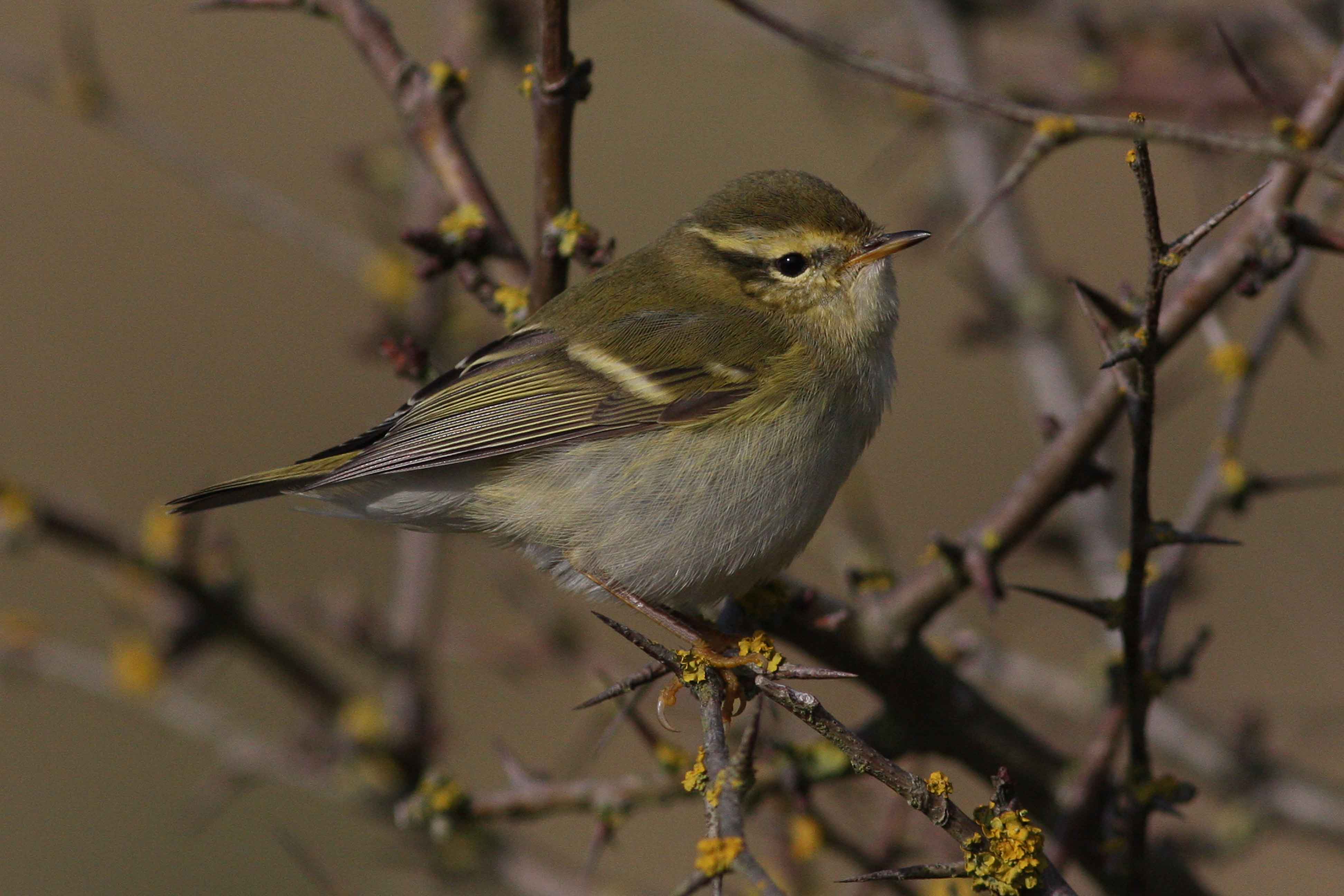 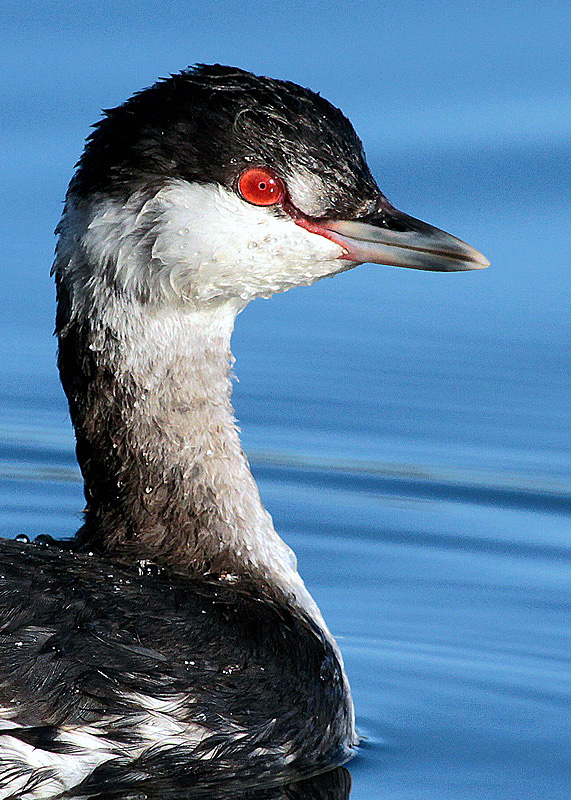 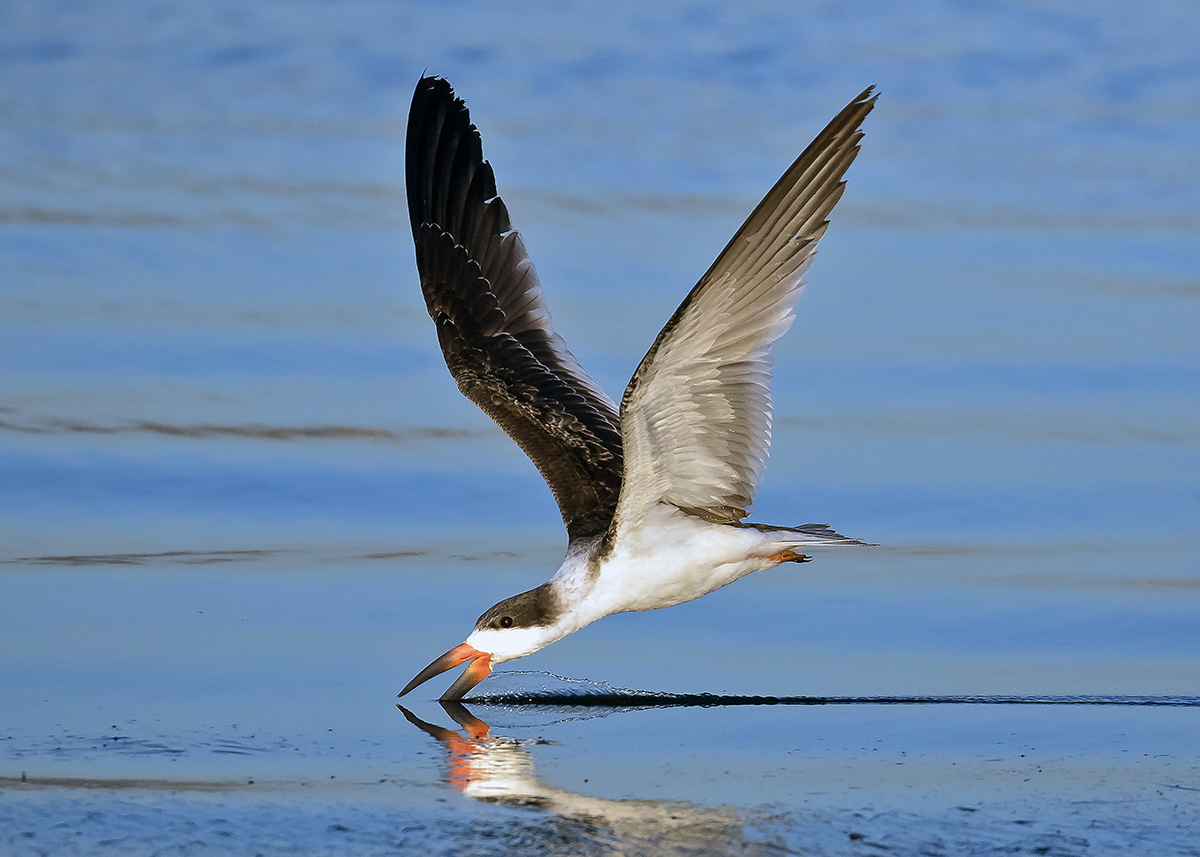