Sometimes less is more when it comes to effective bird photography – as ably demonstrated by this week's winning image from John Wilson of a group of Eurasian Oystercatchers, making their way through serene surroundings on the Norfolk coast.

The lack of wind and resultant ripples on the water's surface really makes this image, allowing for the soft pastel blues, greys and purples of late autumn to be at their most impactful. The last remaining sandflats behind the birds gives it a maritime context, and the striking plumage of the oystercatchers arguably brings the image to life more than any of species of wader might have done.

Congratulations to John on this simplistic yet beautiful and highly effective Photo of the Week winner. 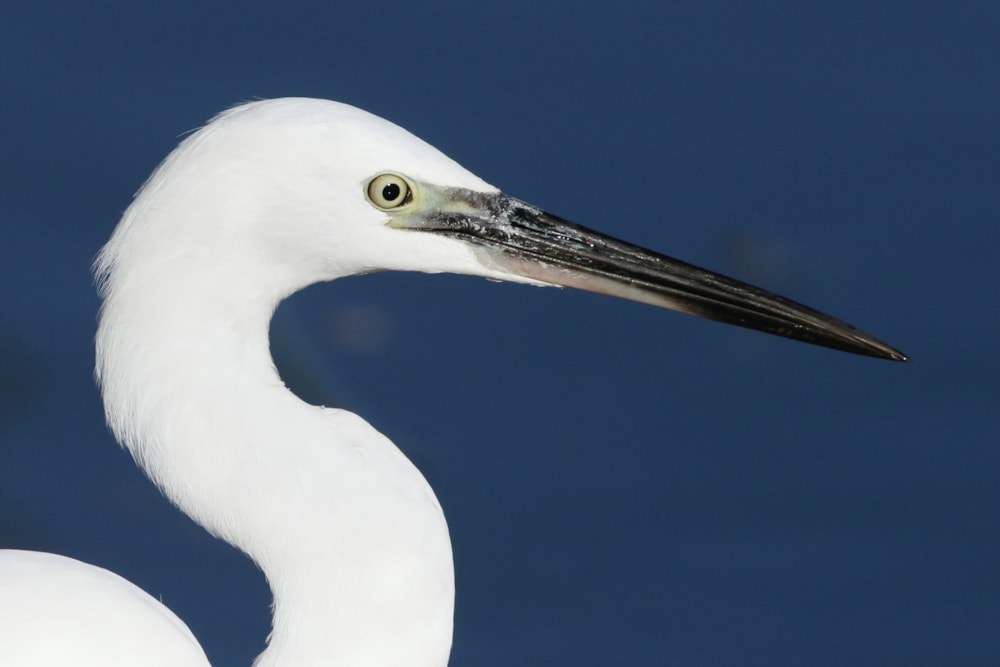 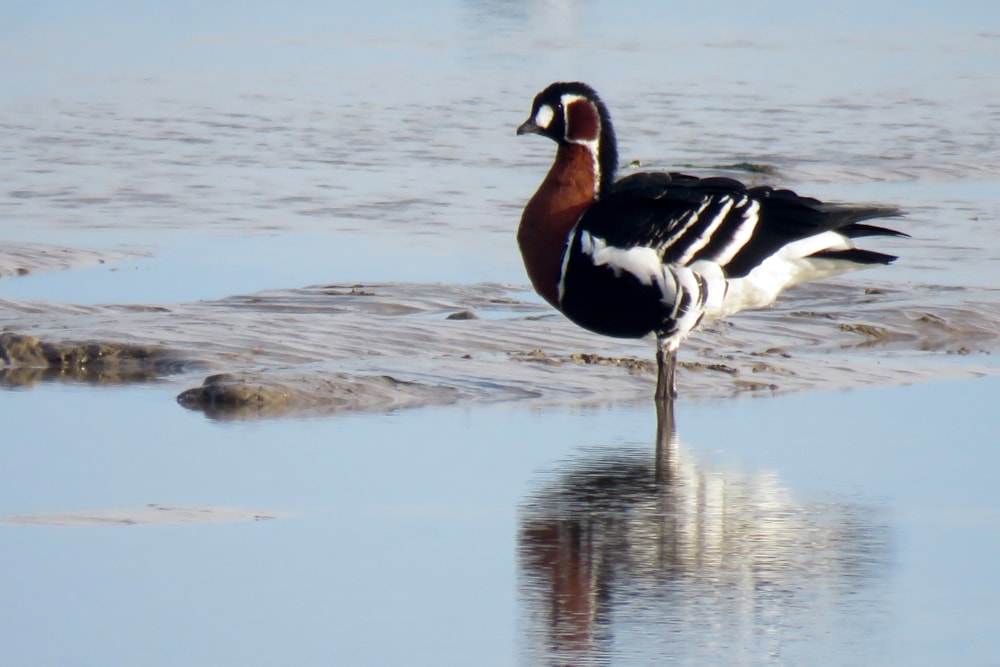 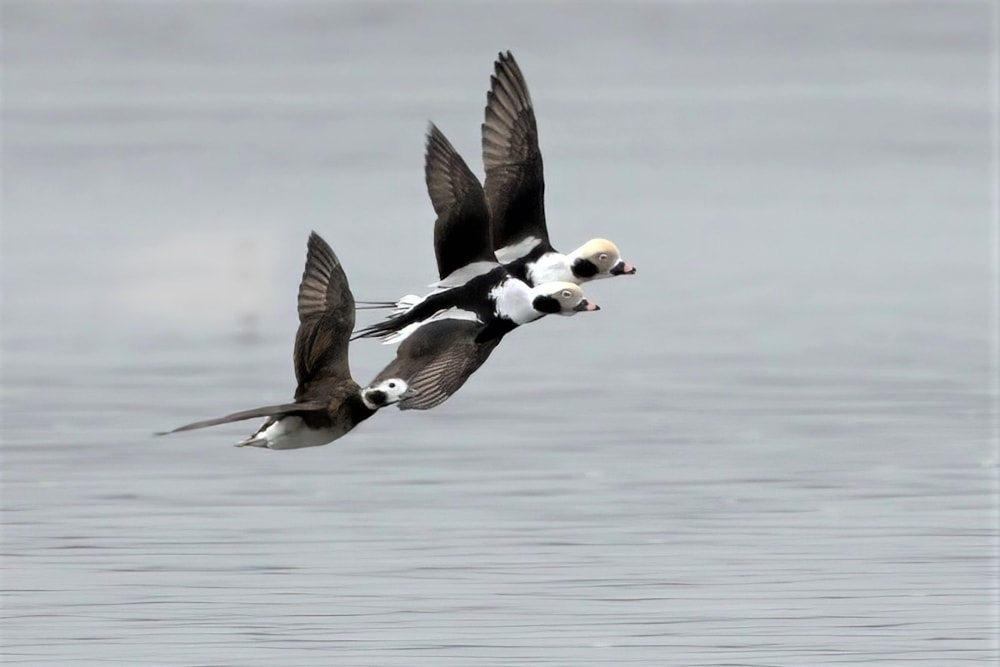 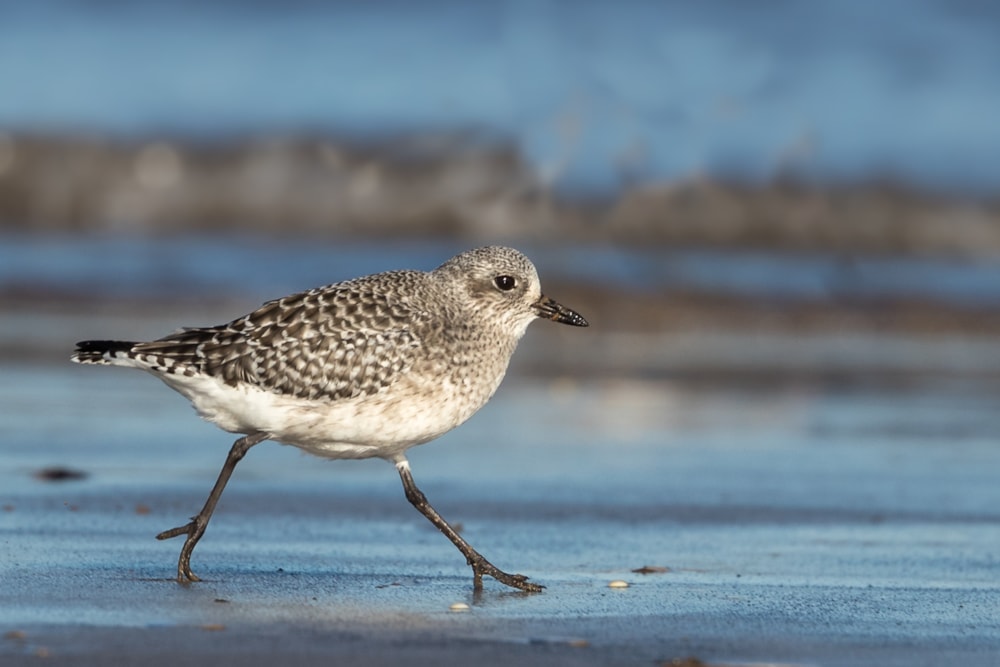 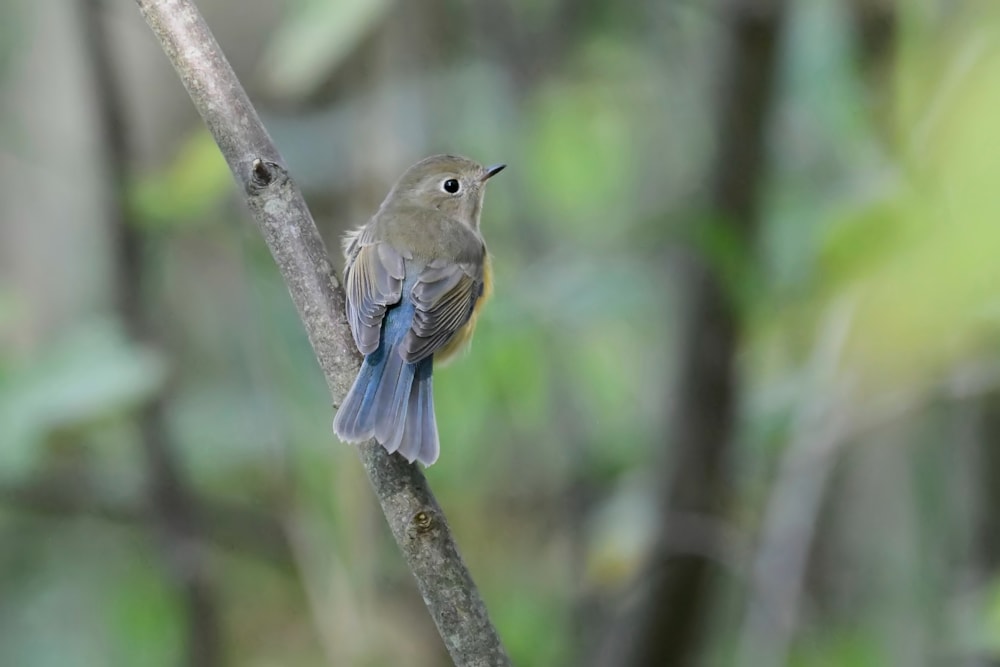 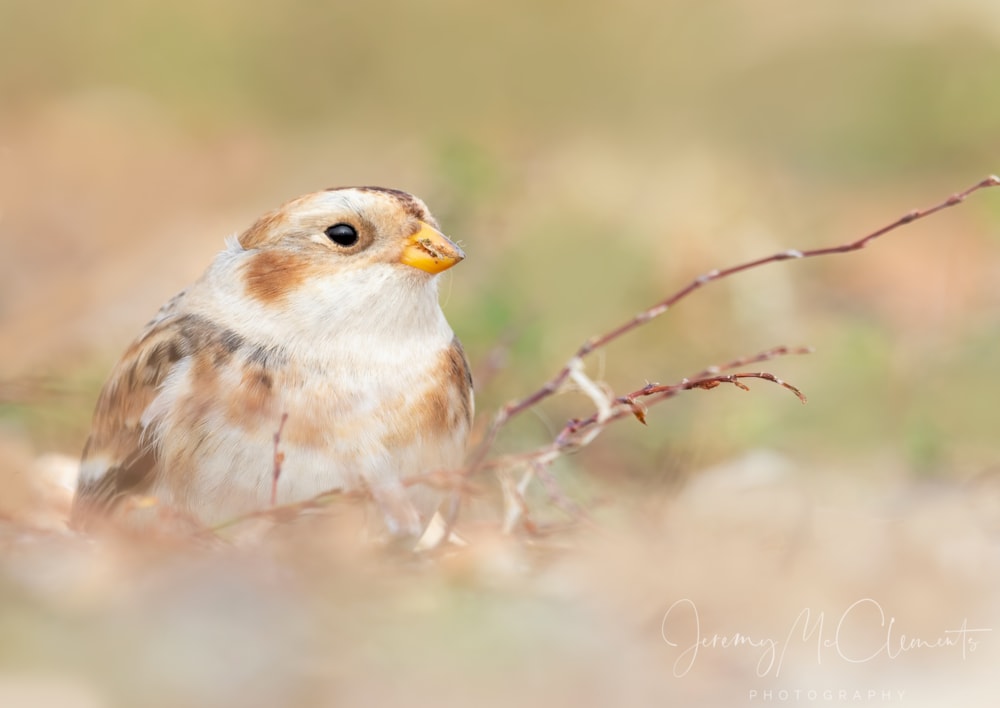 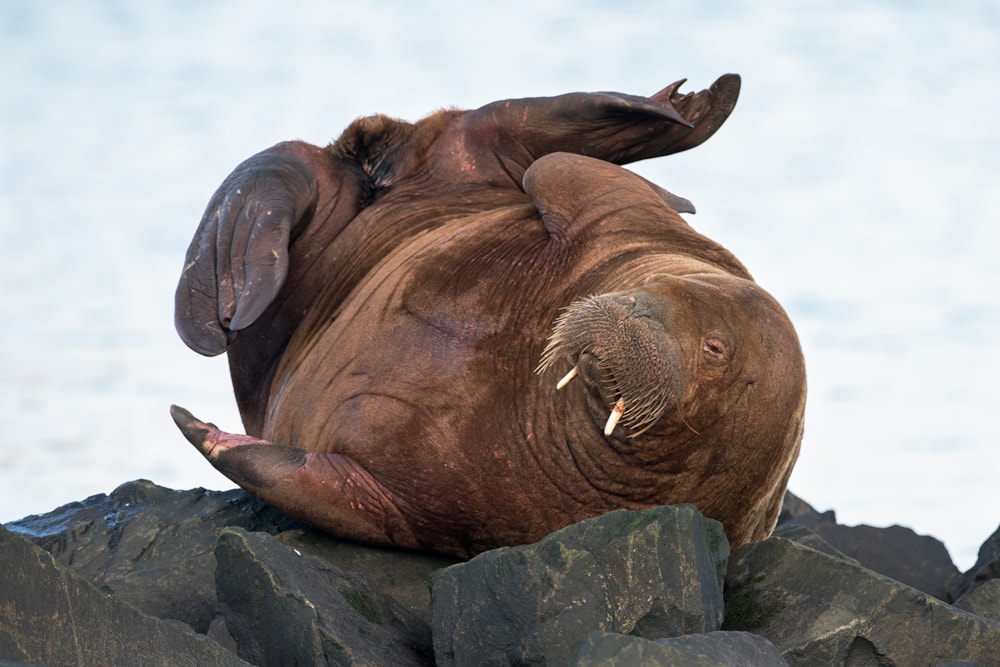