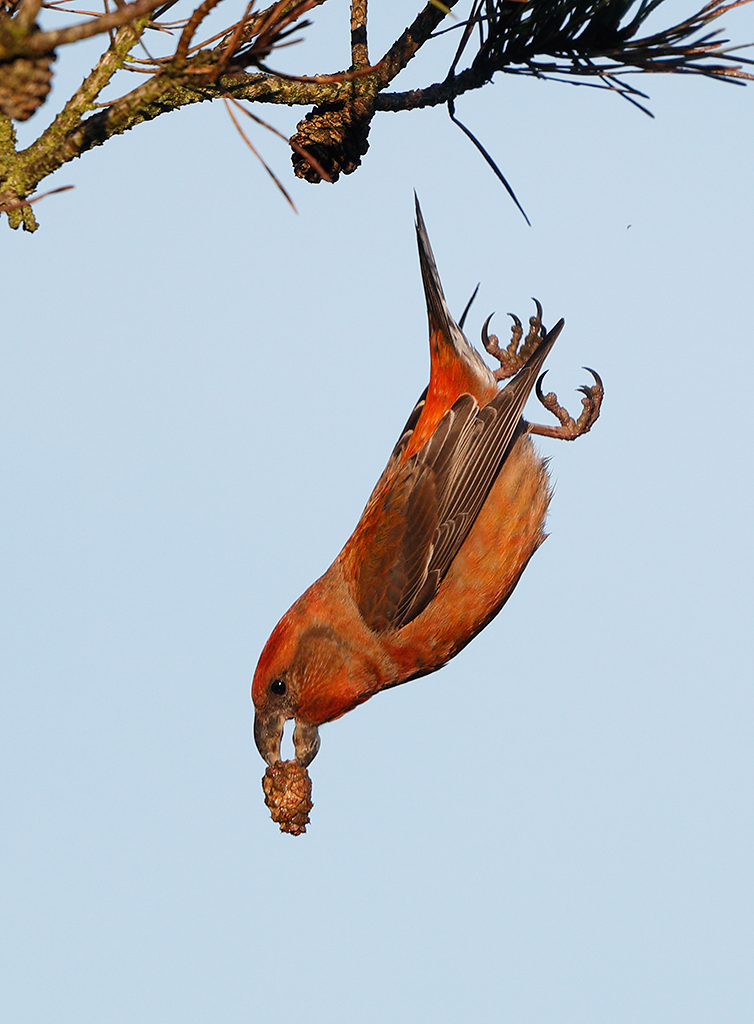 What a remarkable image we have in this week's winner! This male Parrot Crossbill was taken by Helge Sorensen in his native Denmark, where there has been a mini-invasion of these bulky pine cone specialists.

The bird has been beautifully captured by the photographer as it snaps a cone from a branch and plummets downwards with its "catch". Yes, there is some luck involved with posture but by staying alert and keeping the shutter pressed, this is what can happen.

The blue sky and warm light have greatly helped the image, giving a highlight to the eye and bringing out the lovely, brick-red colours of the male's plumage. Congratulations to Helge on his second winning shot of the year, taken with a 500 mm lens, shooting at 1/2500th second, f5.6 on ISO800. 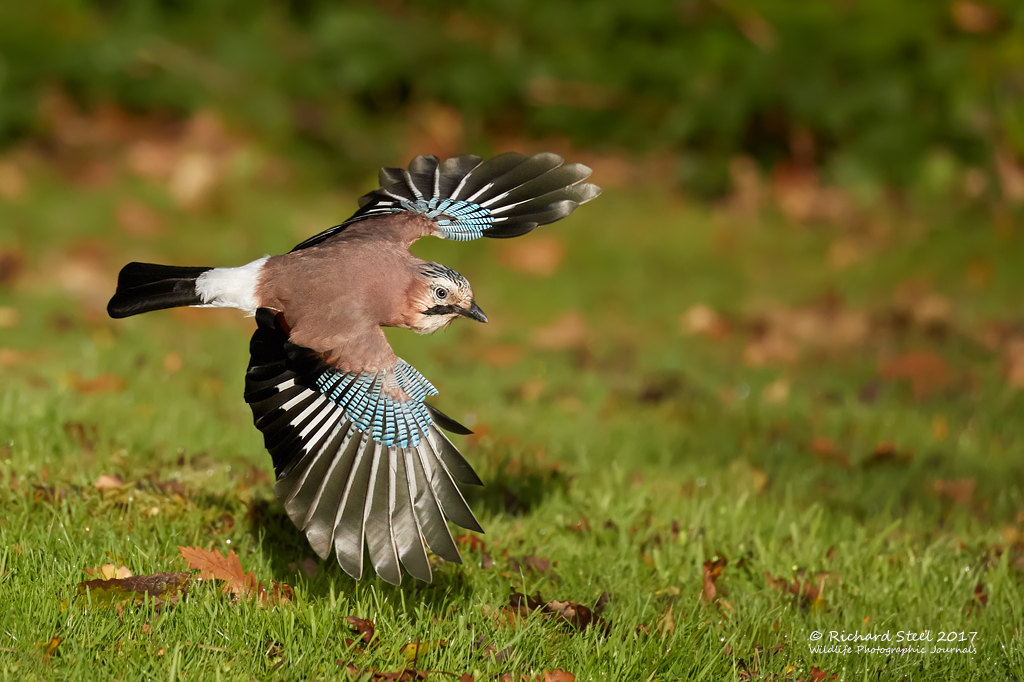 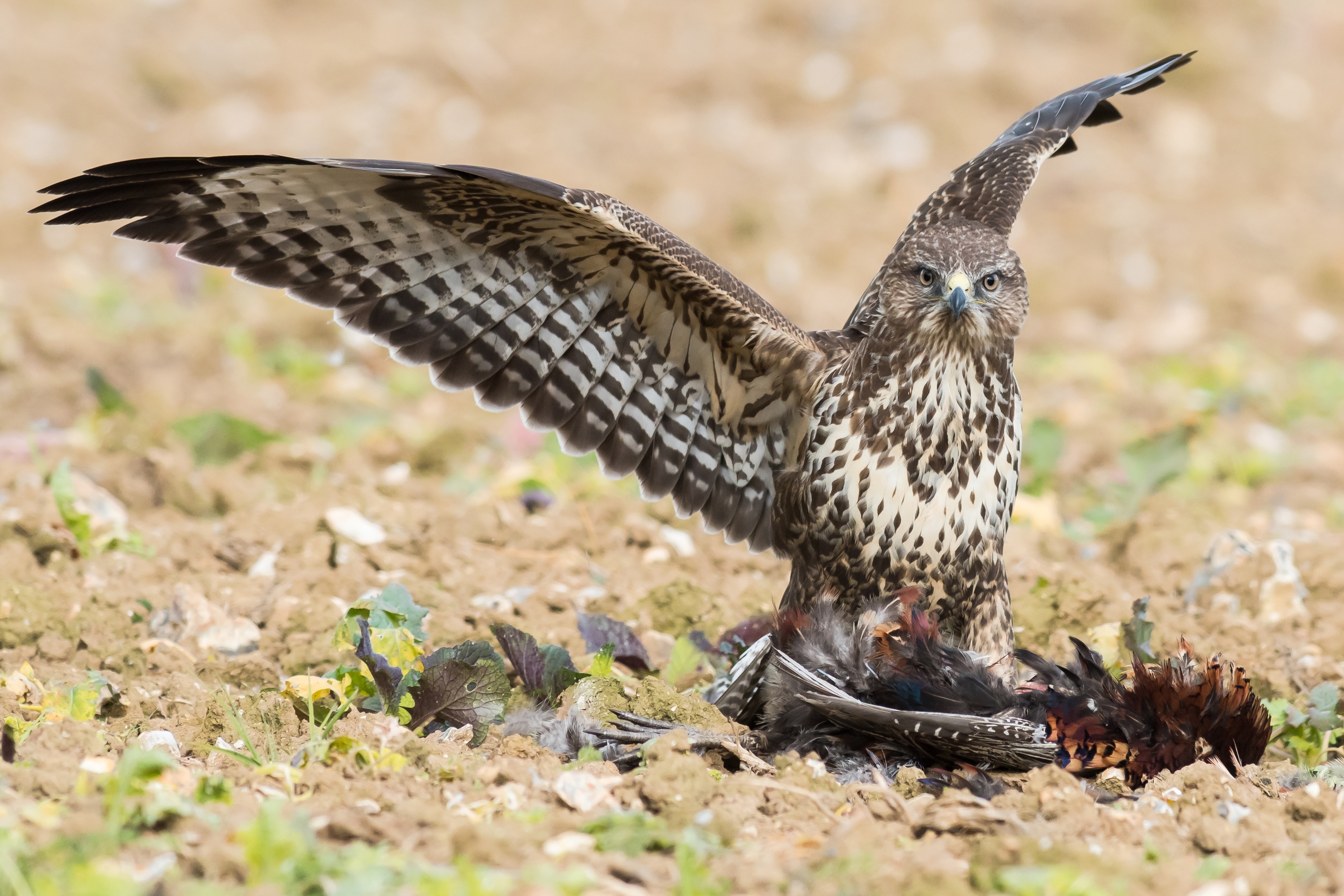 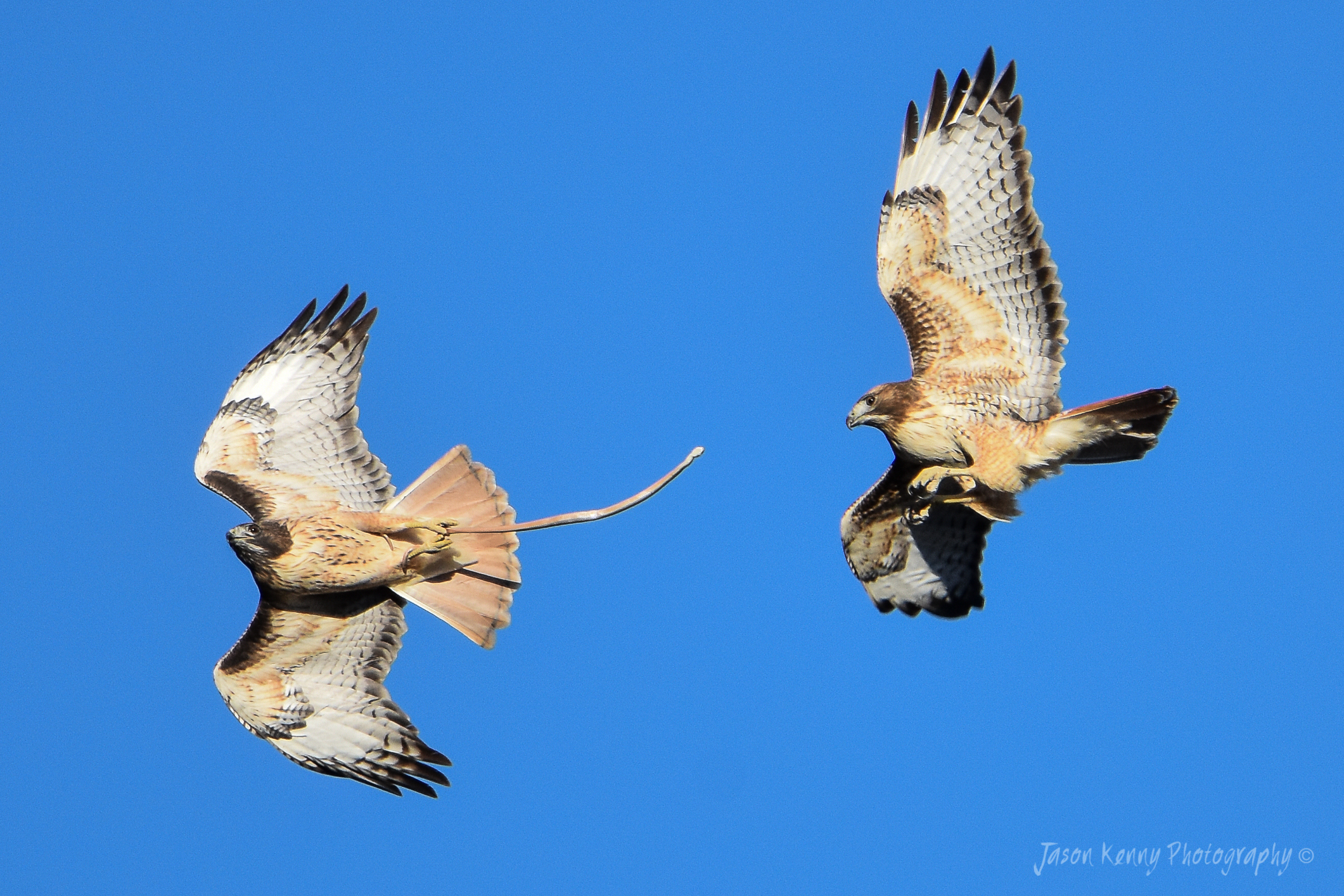 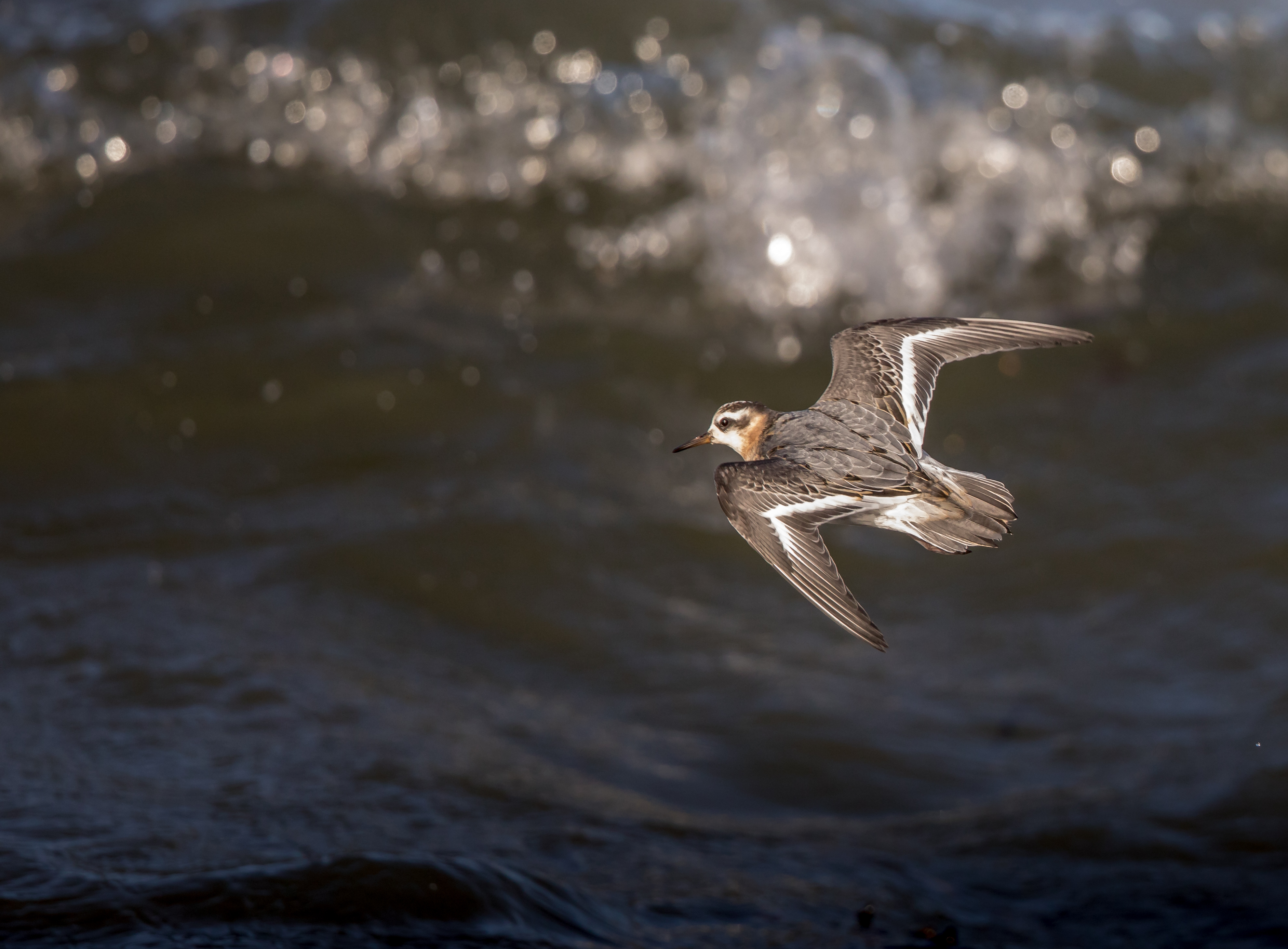 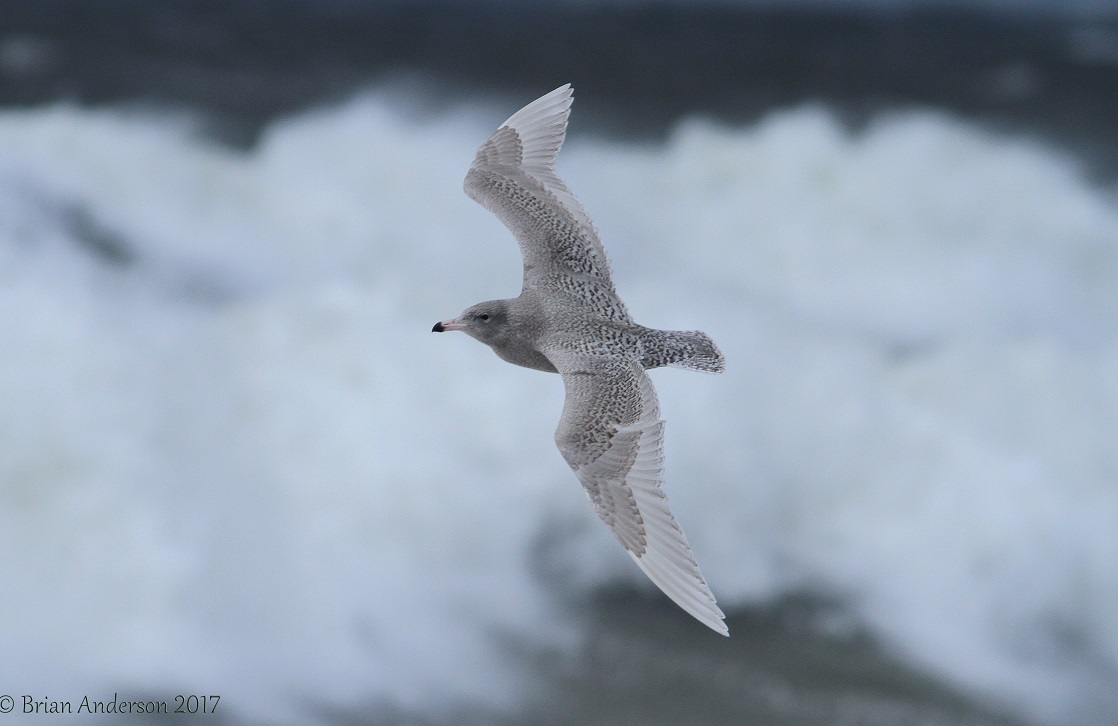 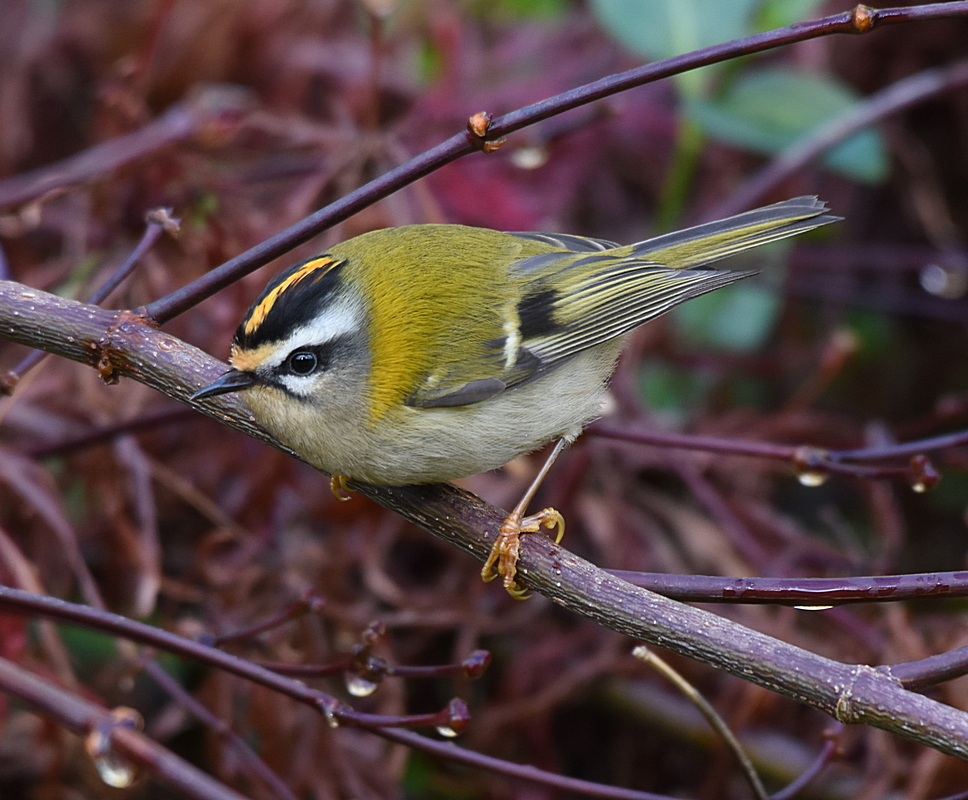 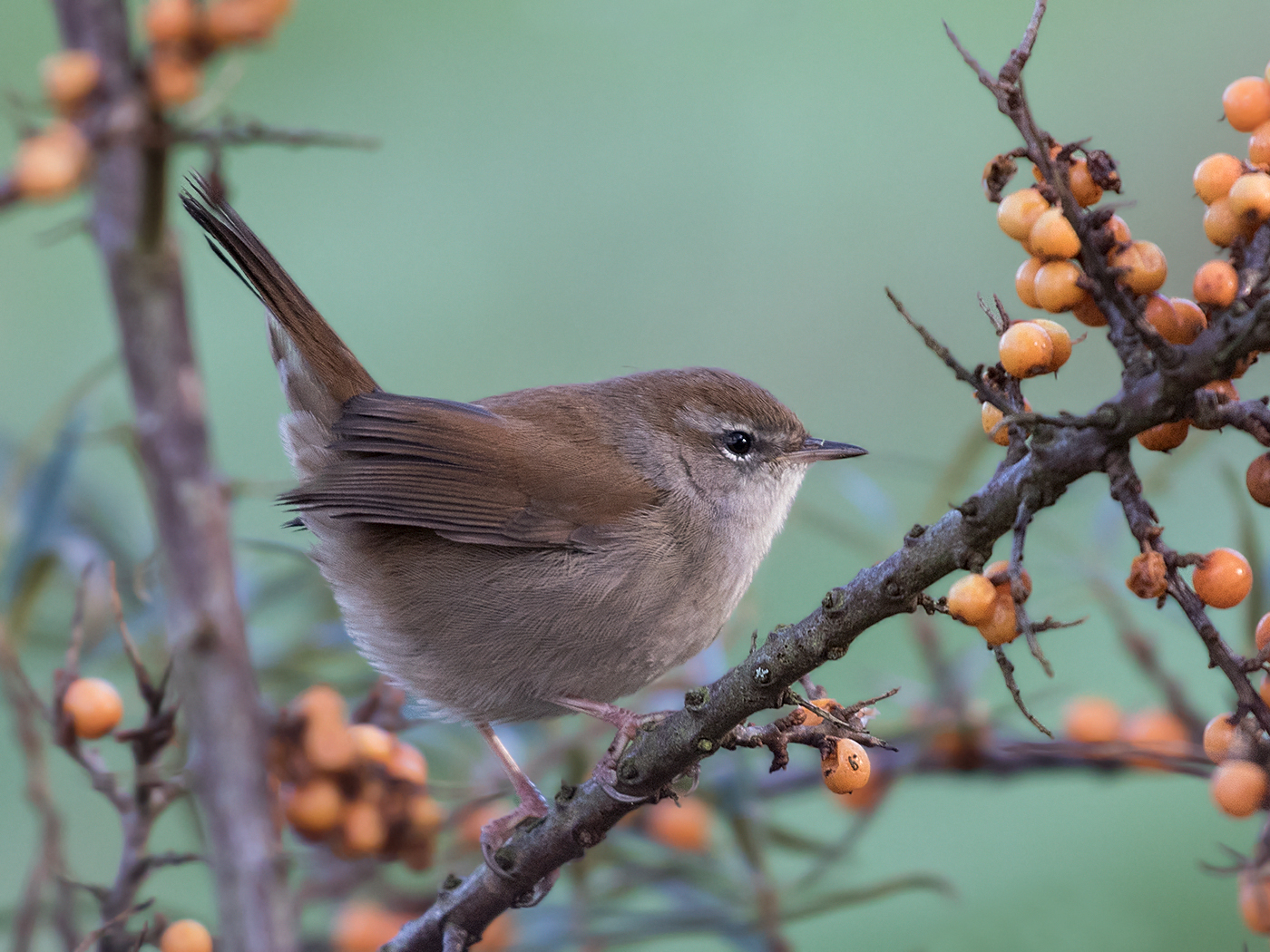 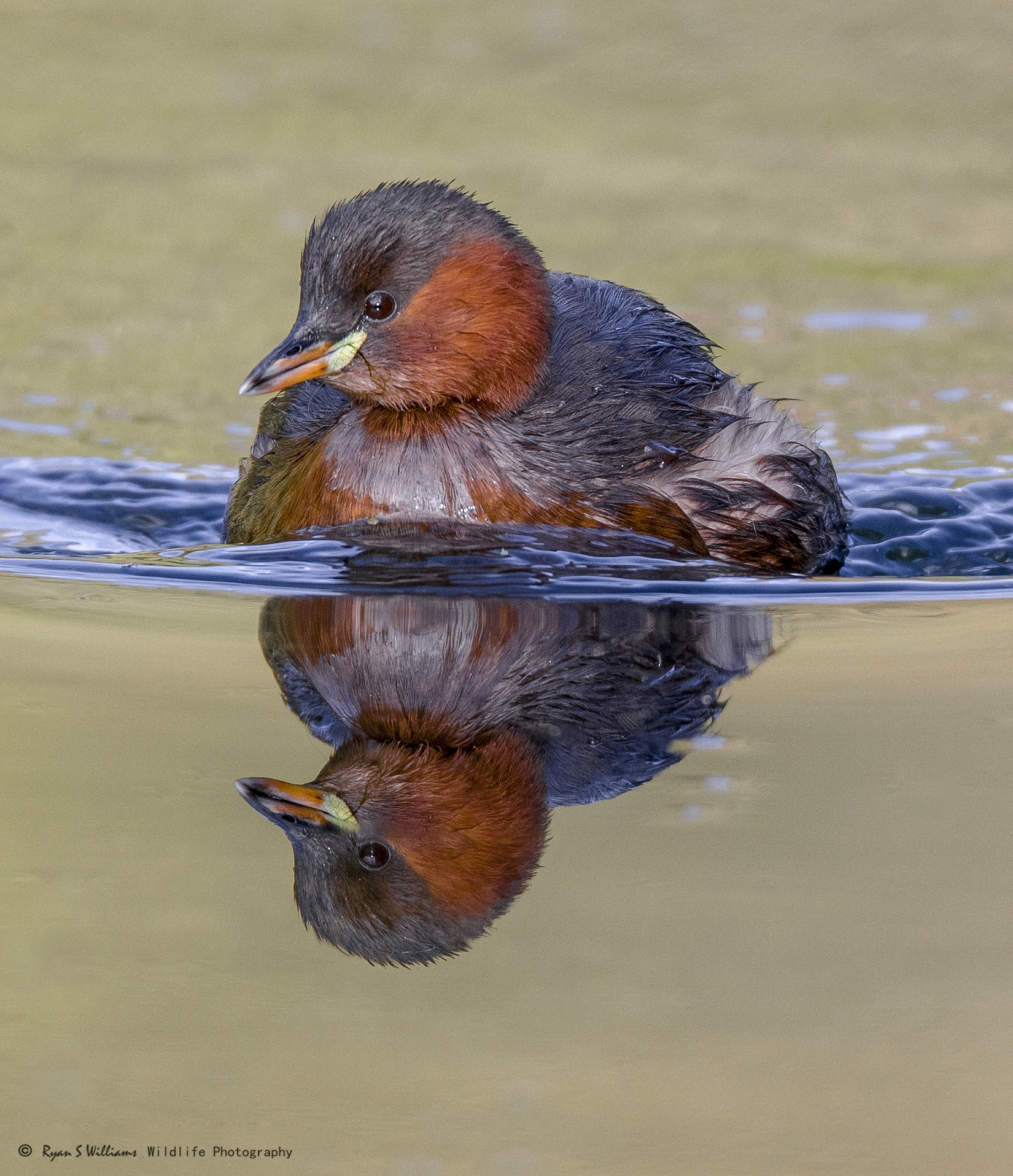 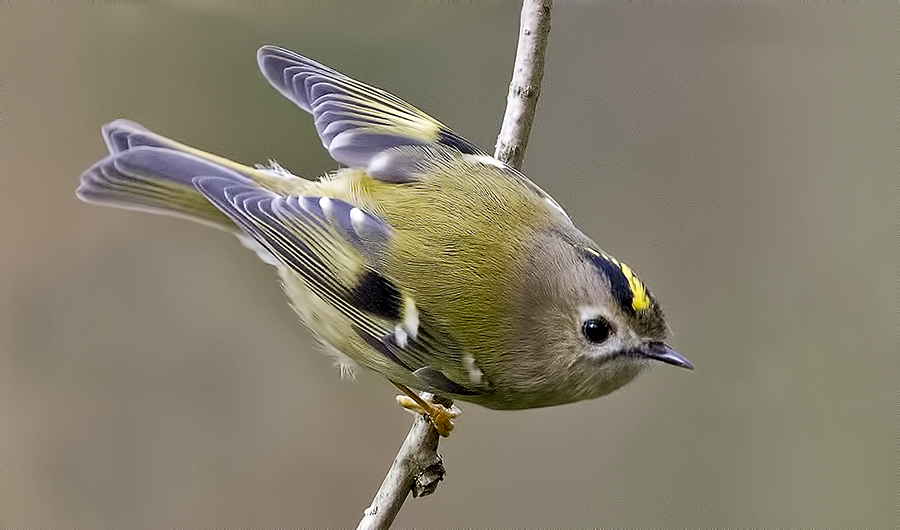 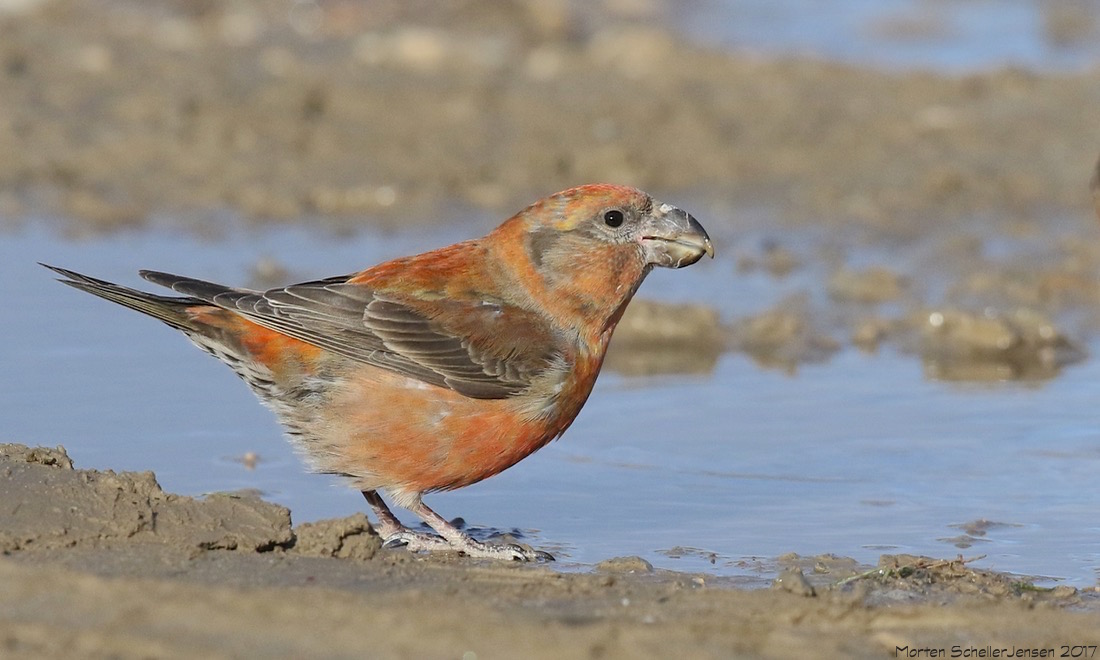 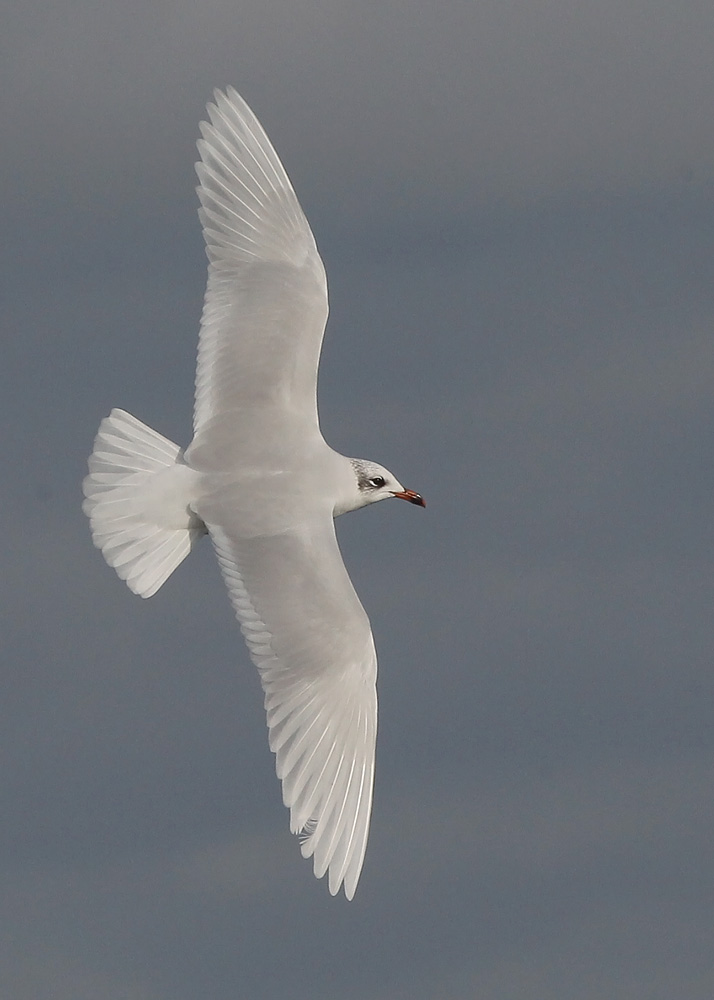 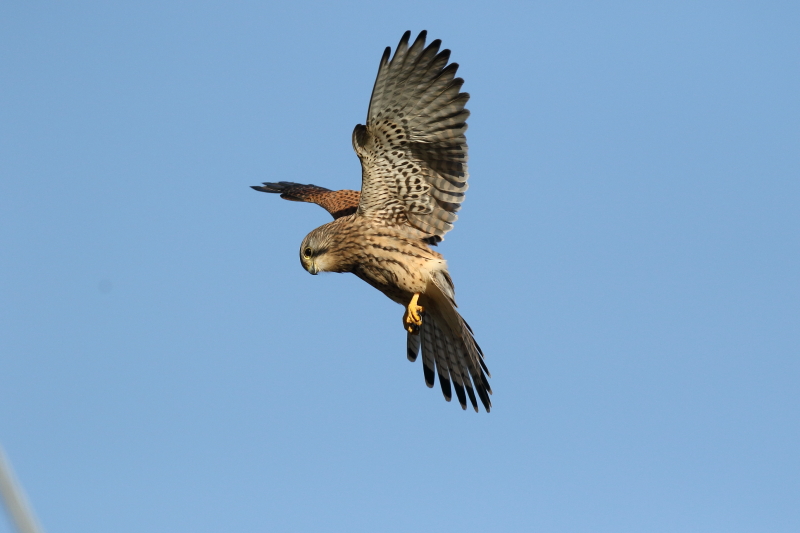