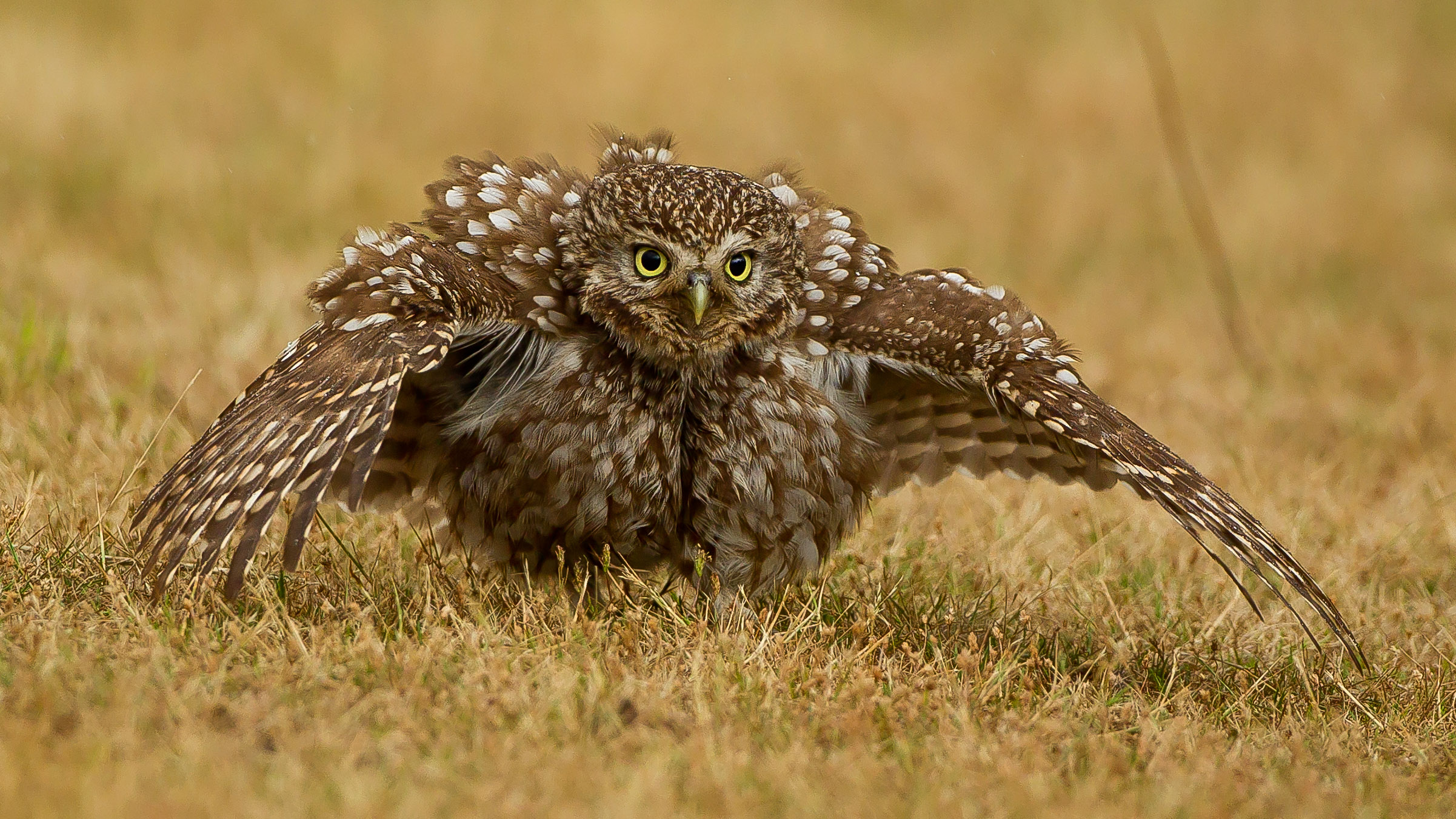 Owls have featured strongly among this week's fantastic submissions, but this superb image by John Richardson really caught my eye. This behavioural shot shows a Little Owl fluffing out its wings and feathers while sitting in the rain, presumably just enjoying a shower while also cleaning and maintaining its feathers.

John used a 500mm lens with the aperture wide open at f4 to throw both the foreground and background out of focus so the owl is the only focal point. A shutter speed of 1/1250th second has kept the movement sharp producing an attractive and worthy winner of Photo of the Week.

Congratulations to John on his second winning image of the year and who by now, must have a hard-drive full of both Short-eared and Little Owl shots! 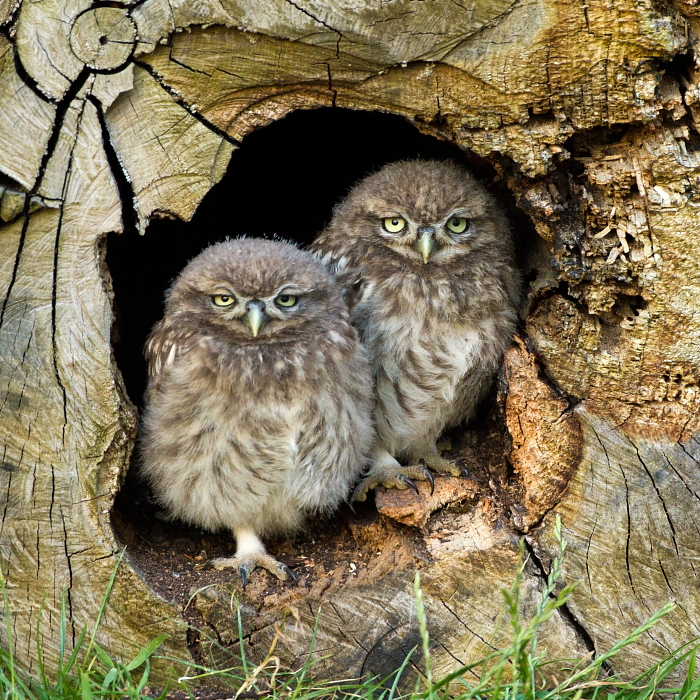 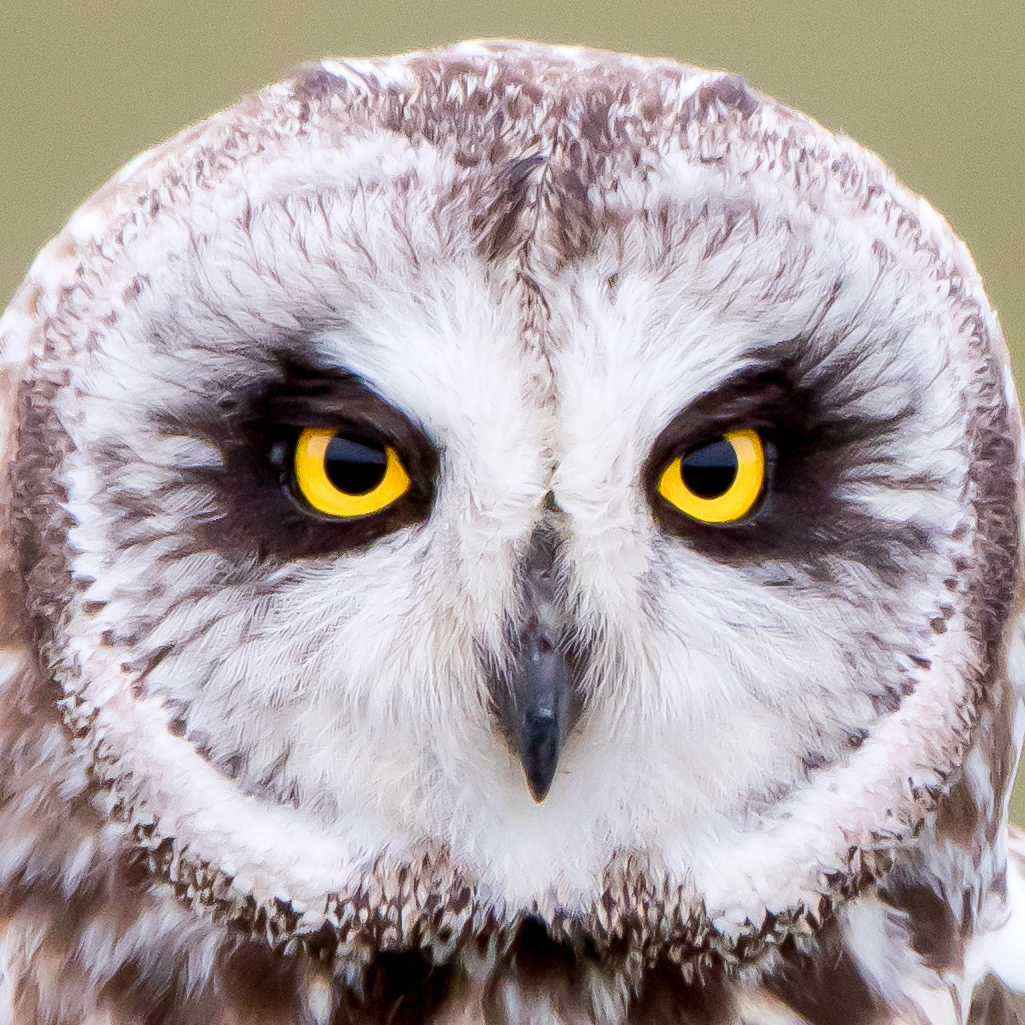 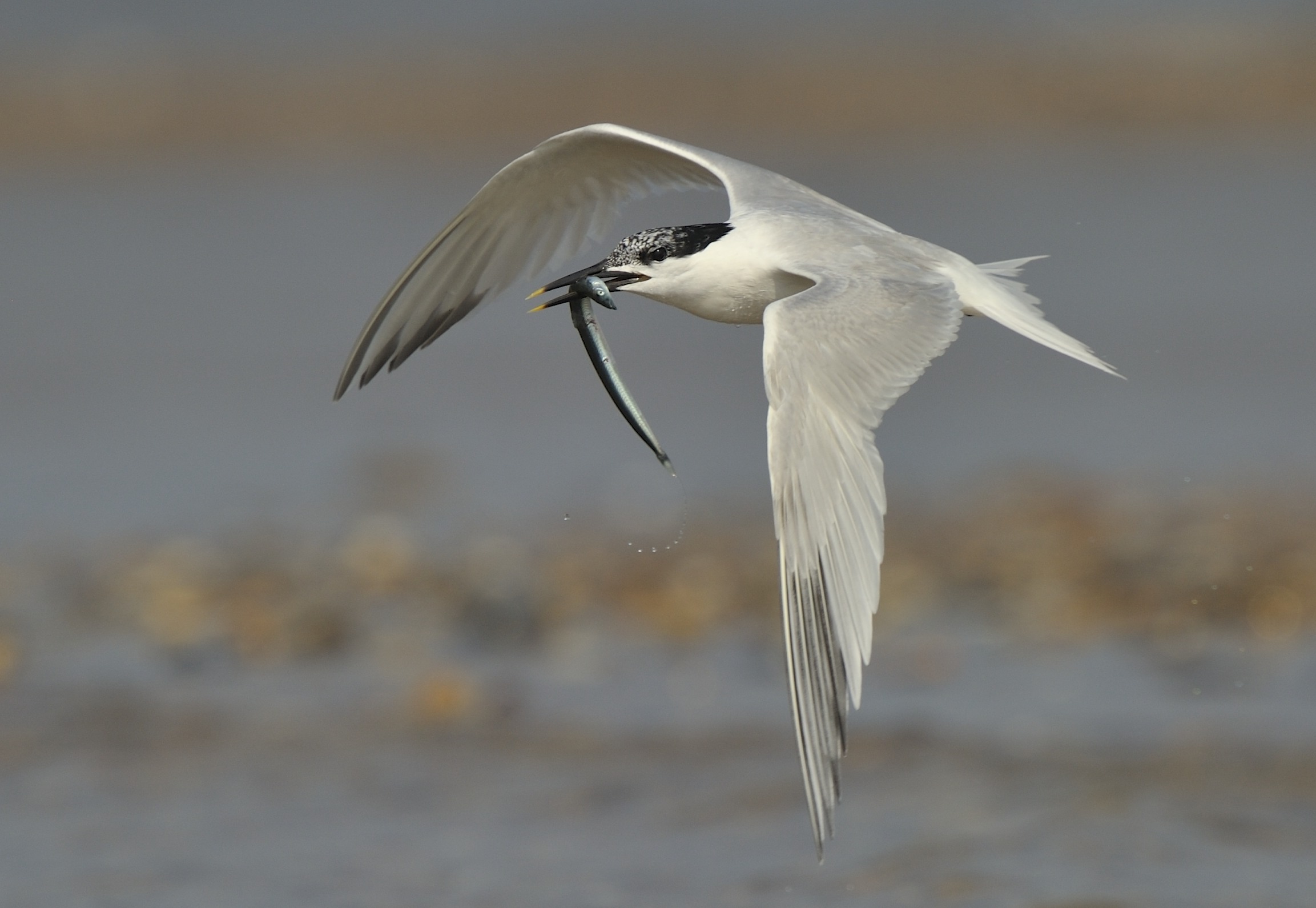 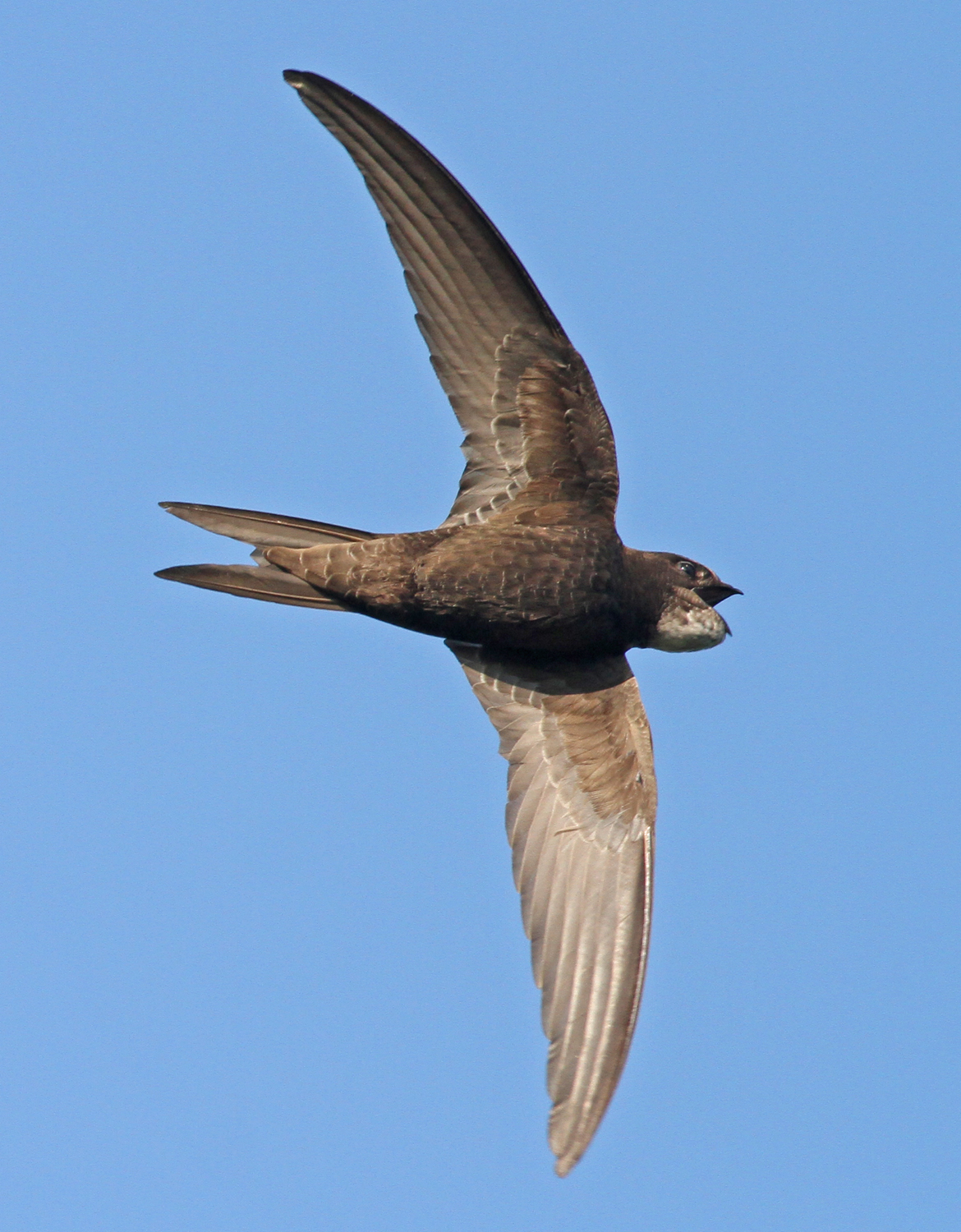 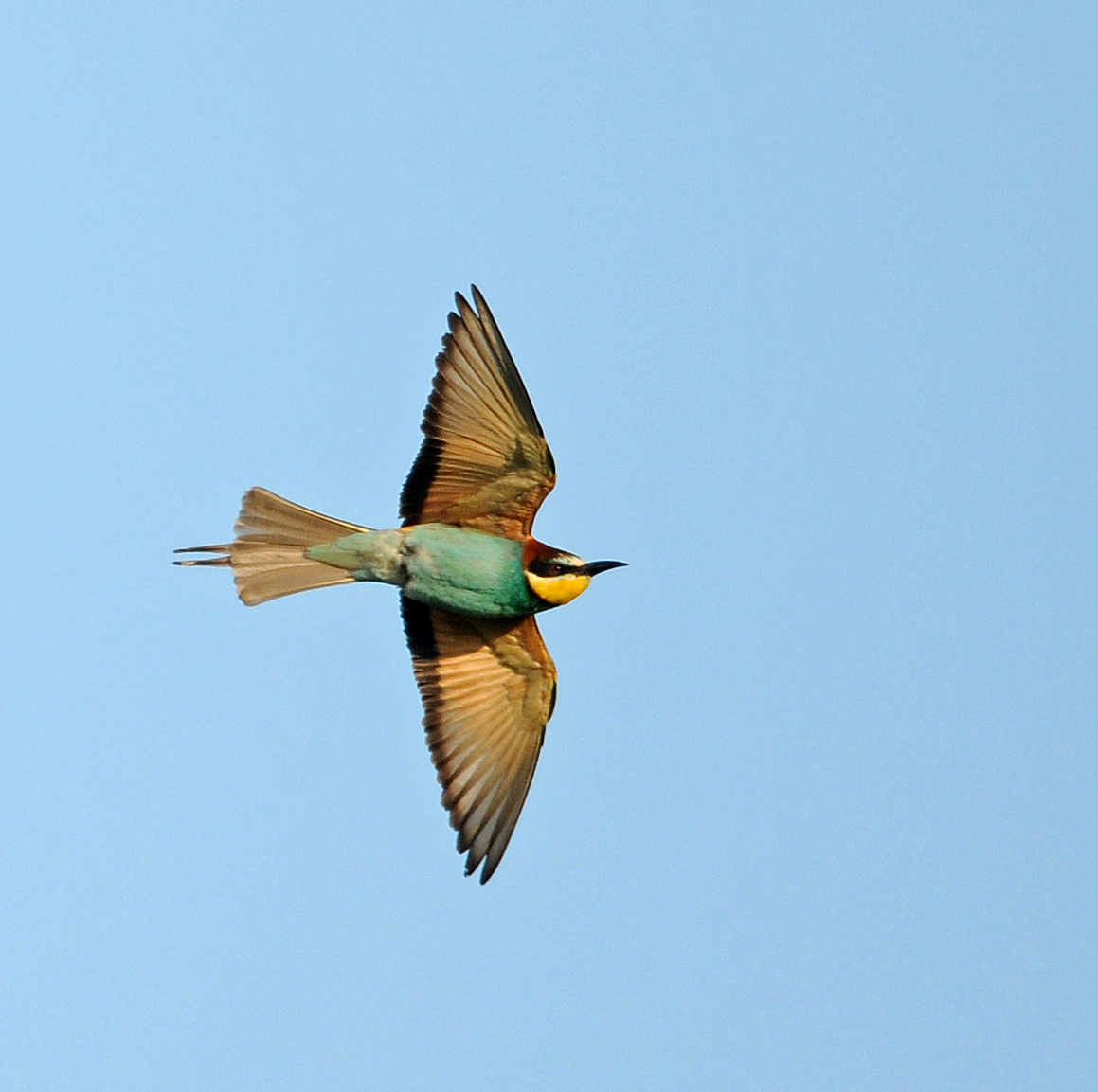 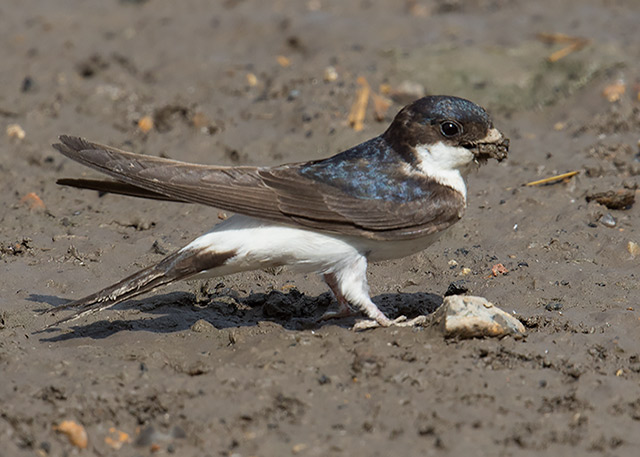 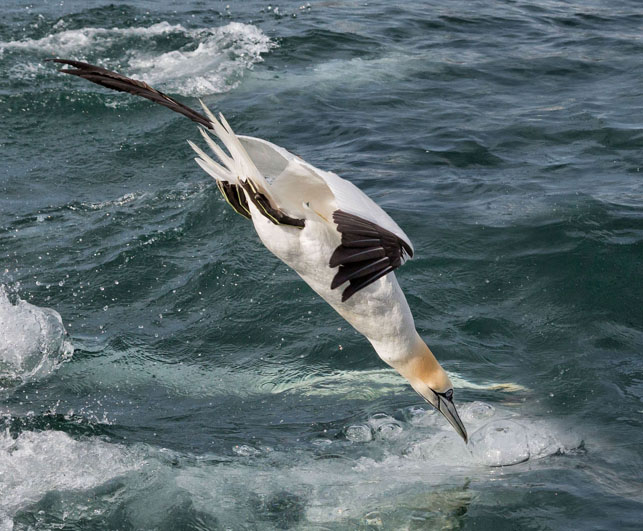 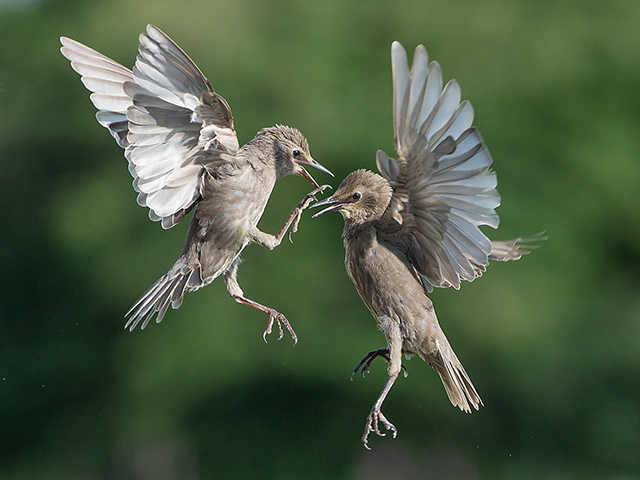 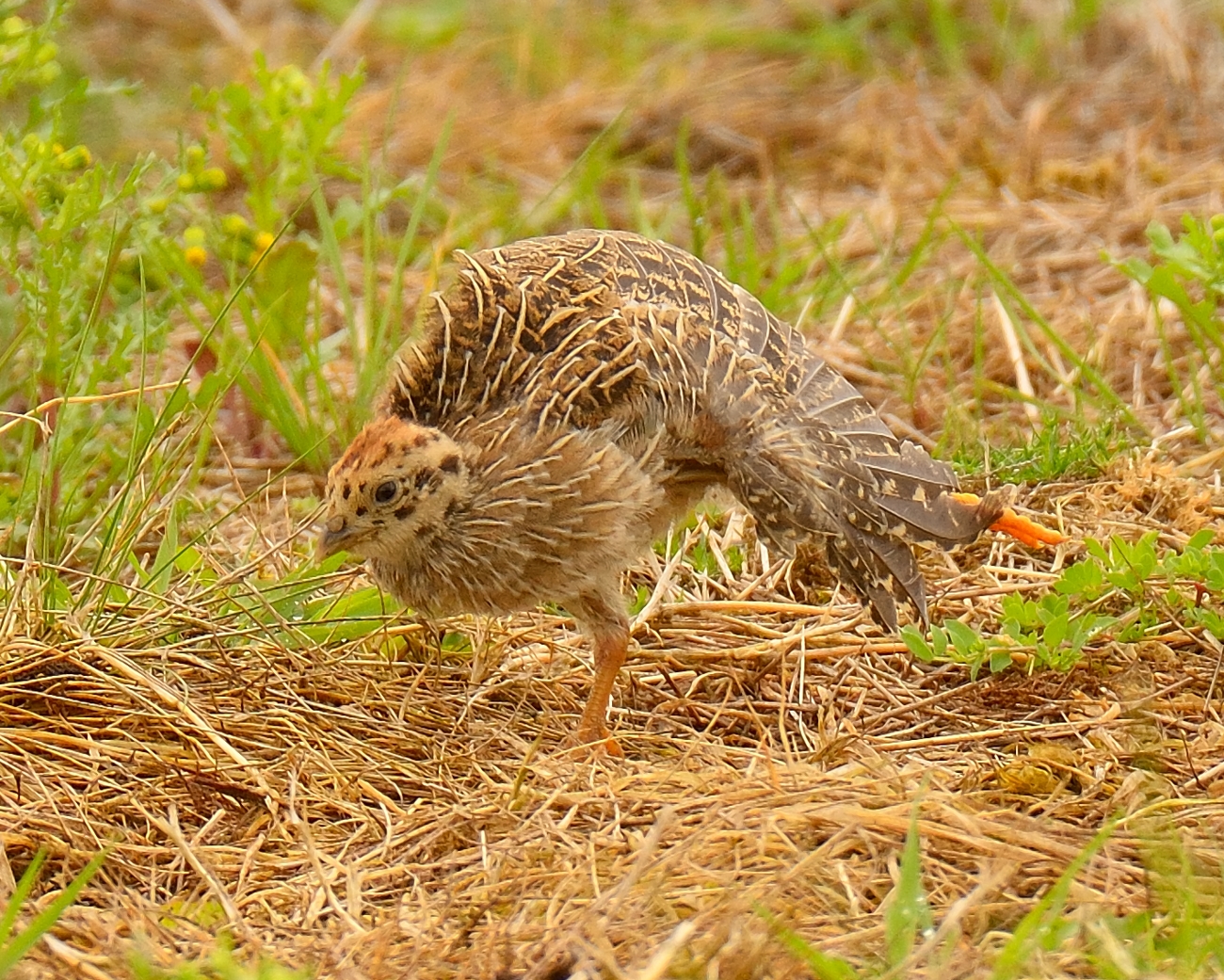 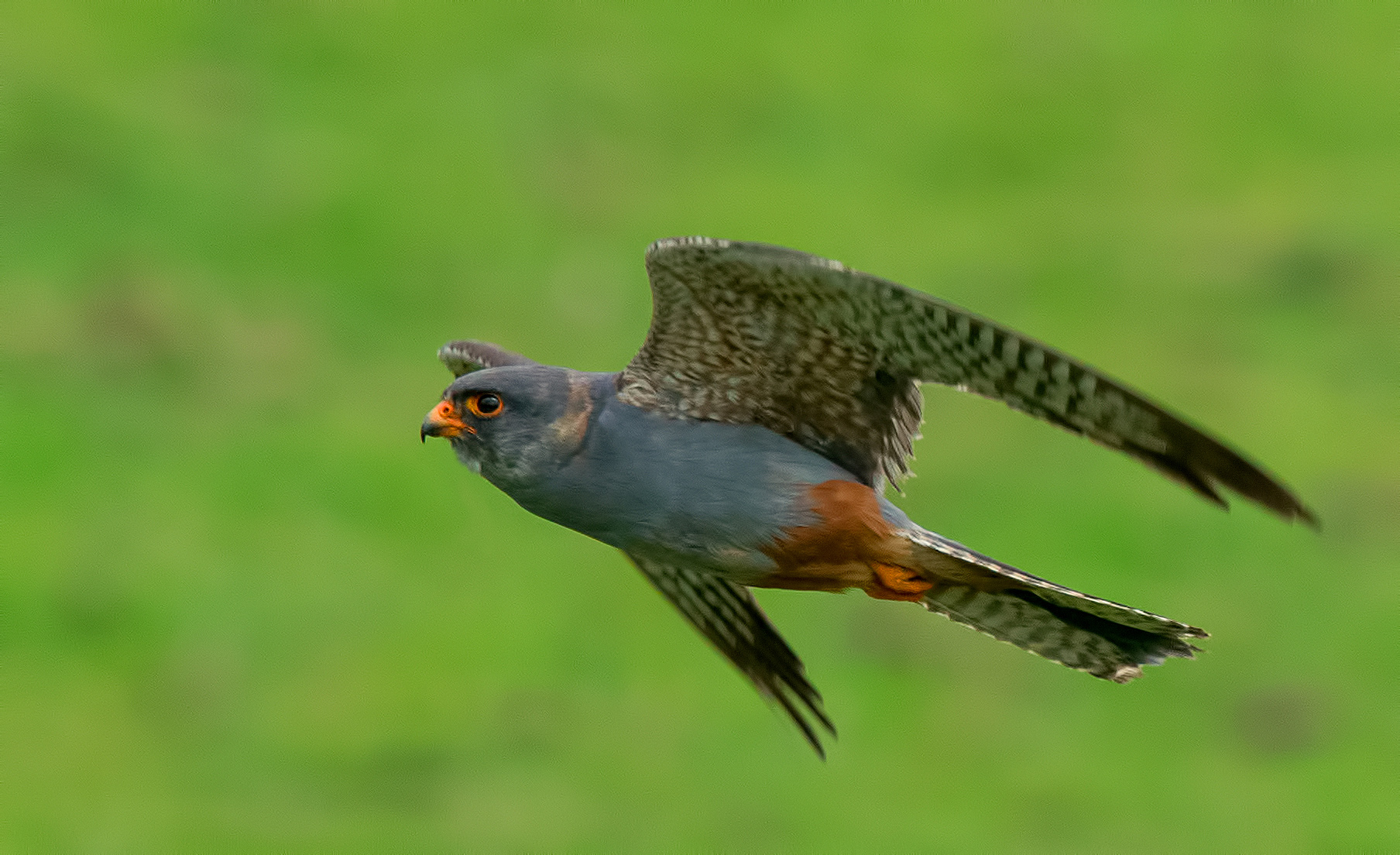 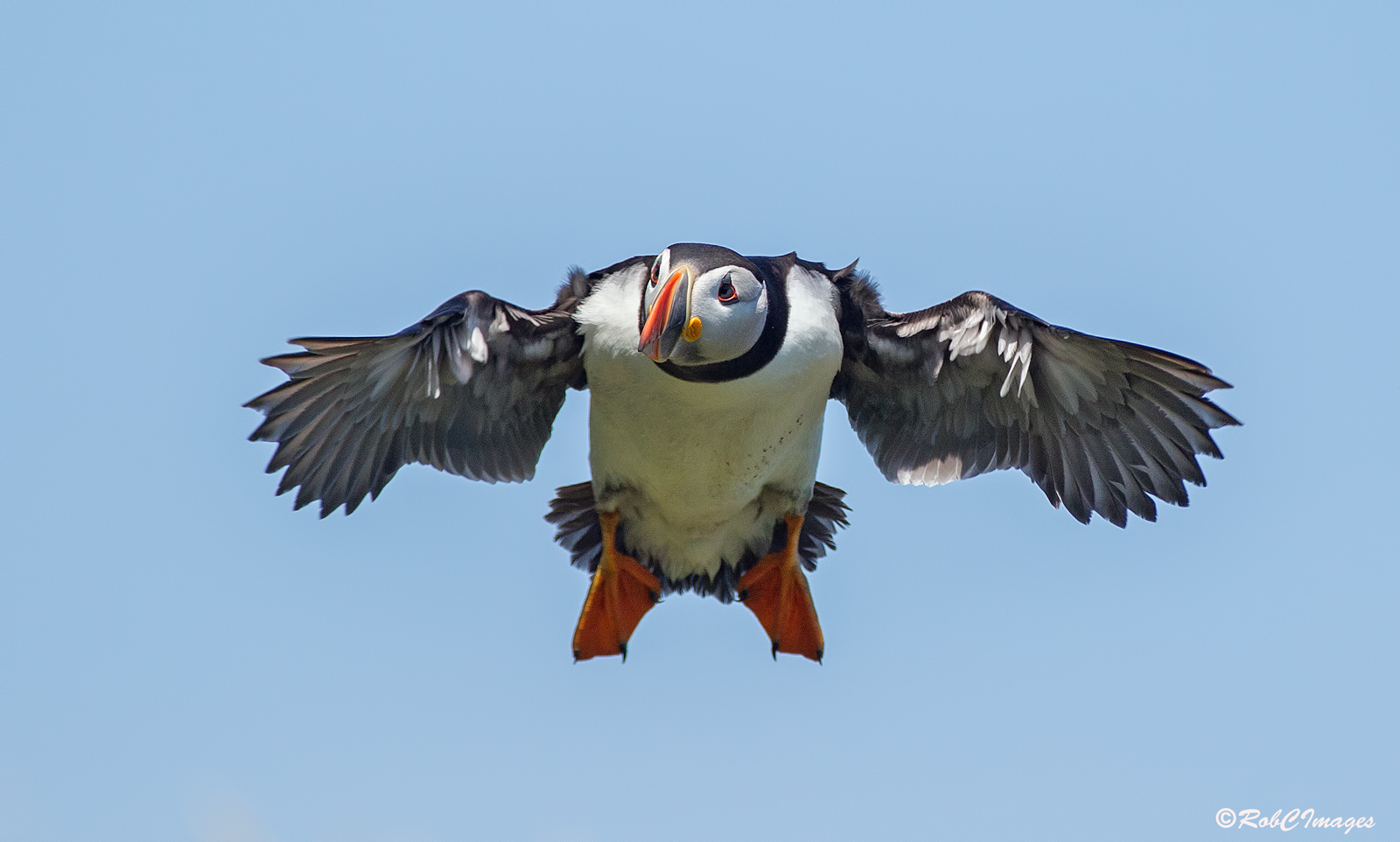