Rachel Shock's startling capture of an adult and juvenile Greater Blue-eared Starling perched on a zebra's back might be about as far removed from early March in Britain as you could imagine, but there's little doubt that it makes for an impactful image. The balance of iridescent colour of the starlings and the wonderful pattern of the zebra's coat make for a memorable shot that brings a smile to the face. Congratulations to Rachel on her winning image! 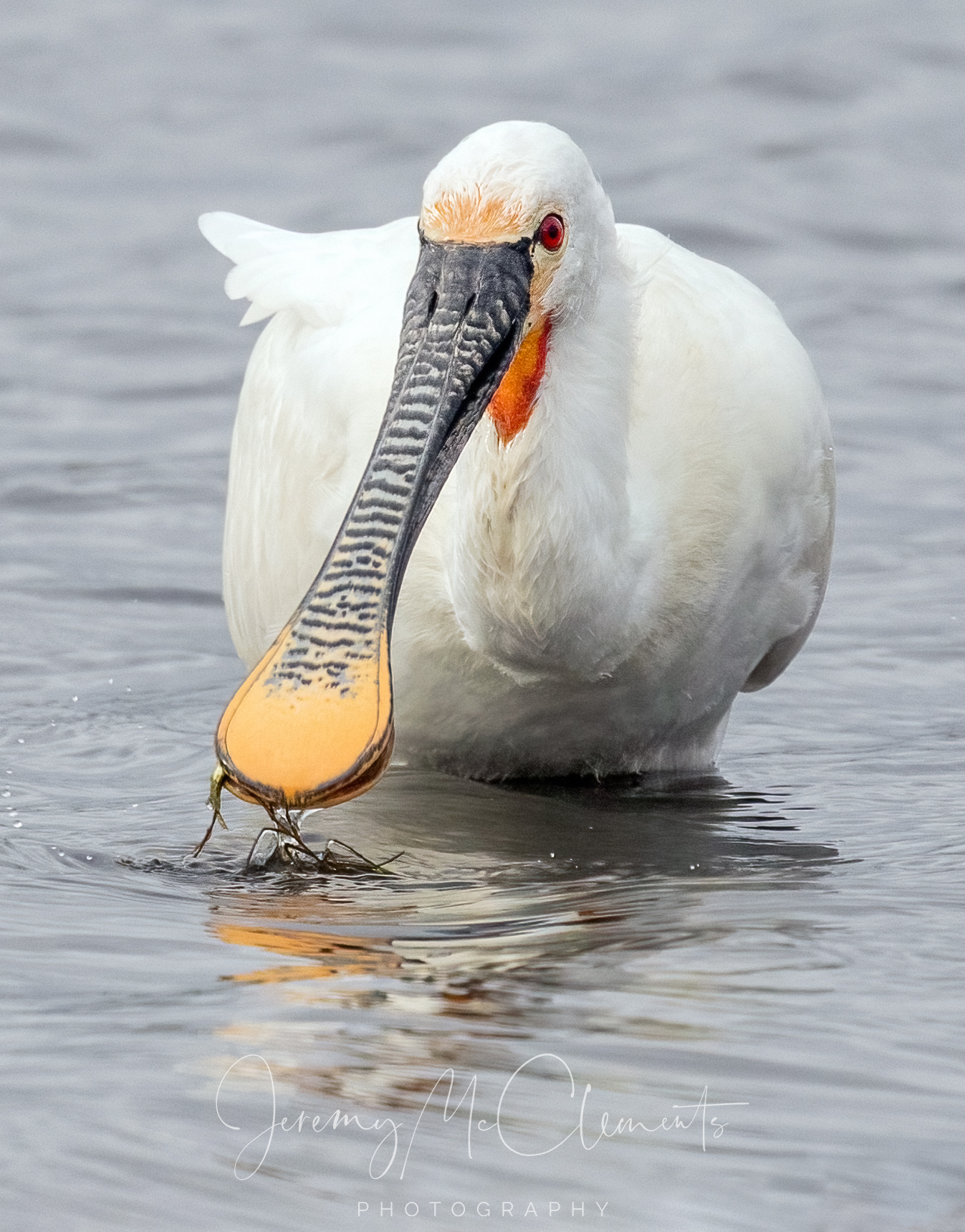 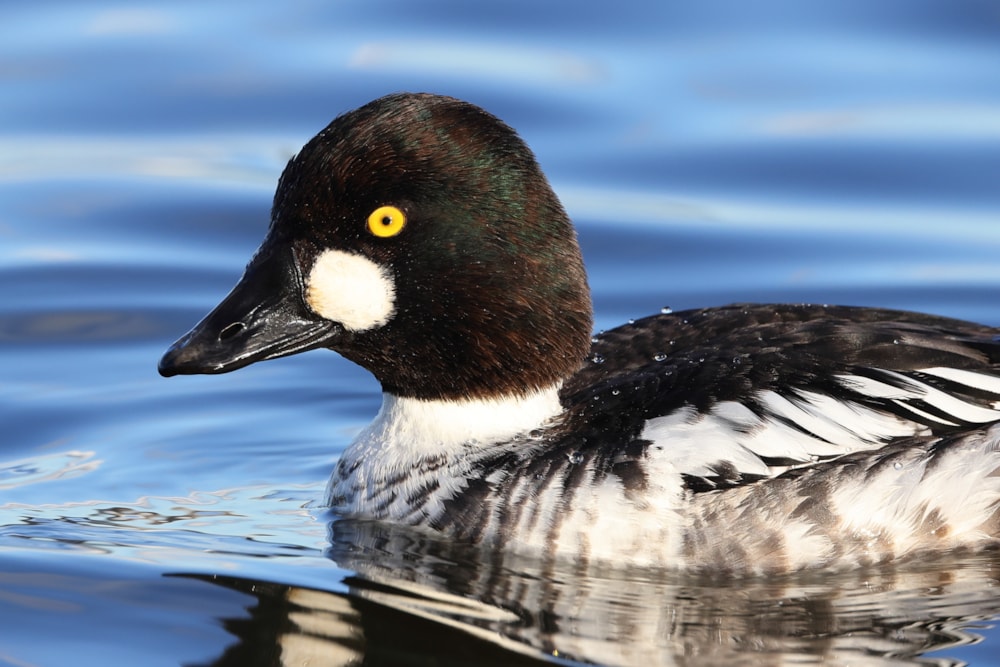 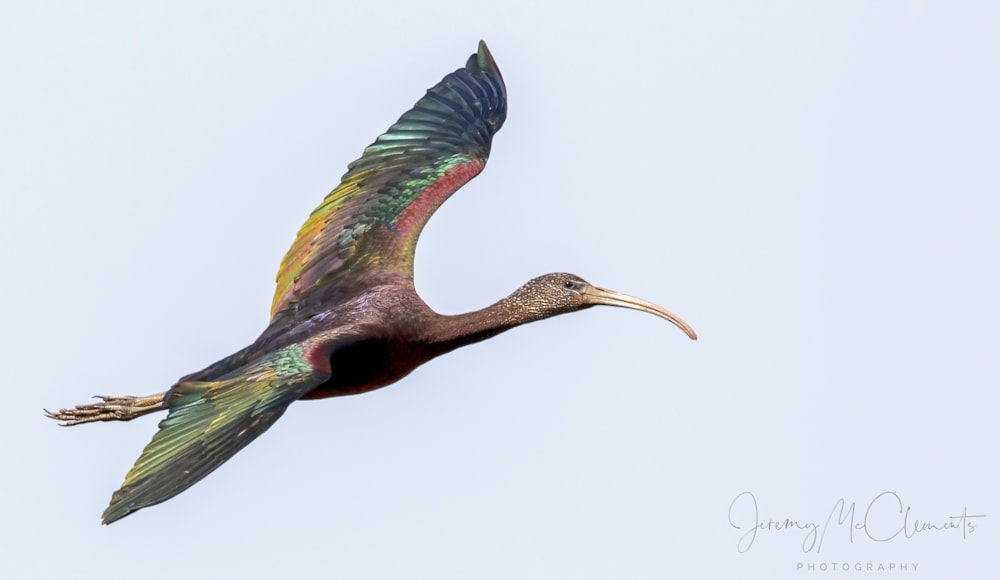 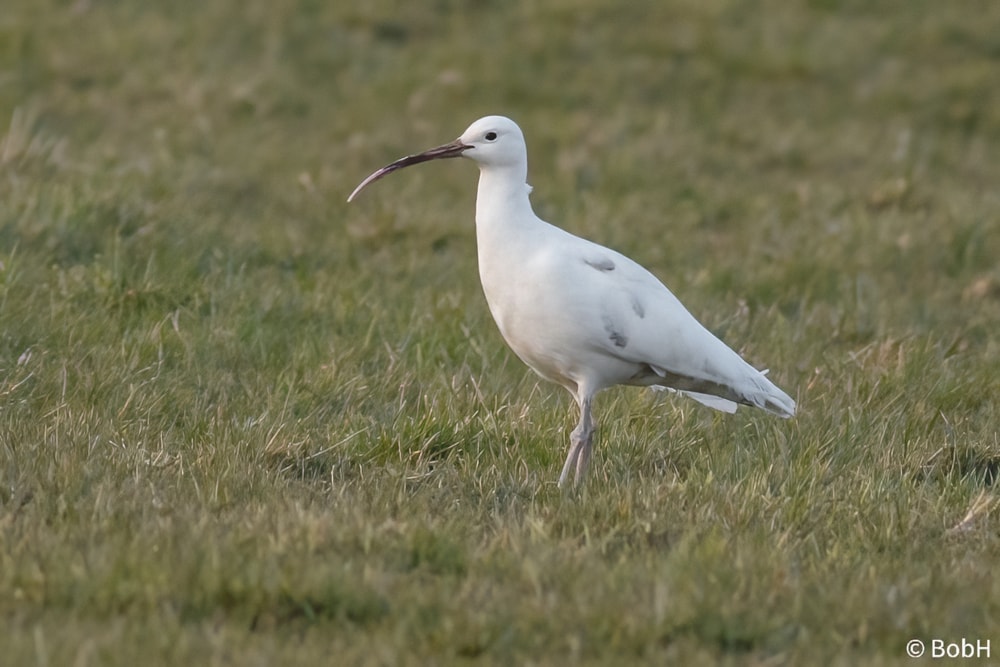 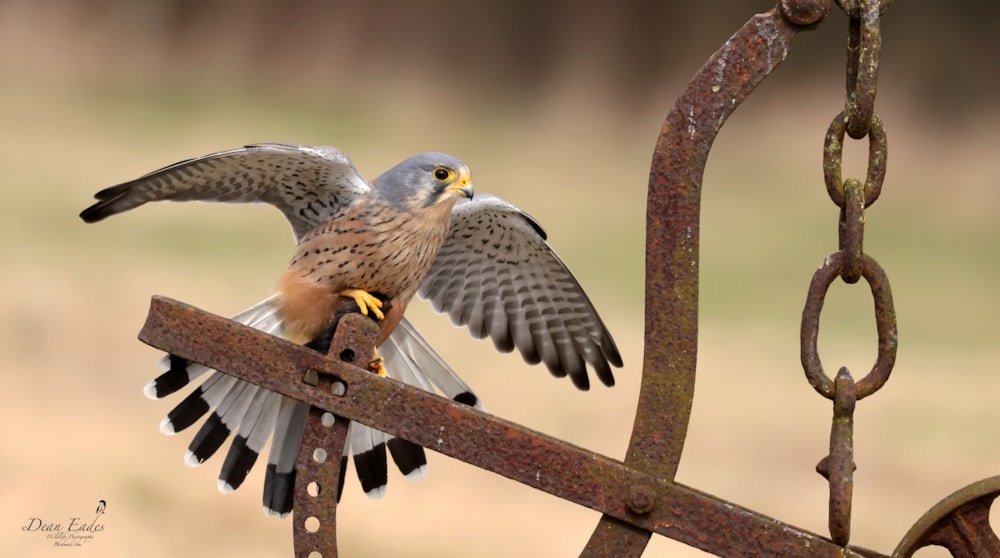 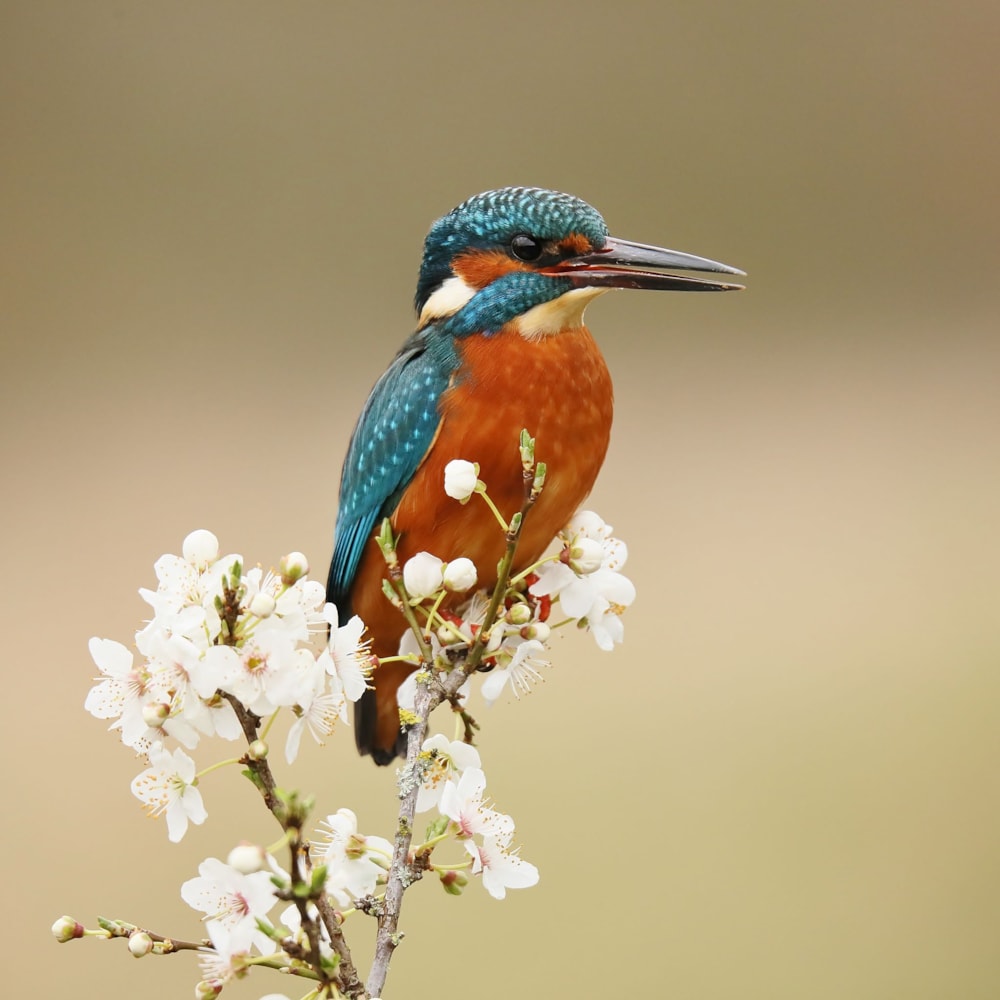 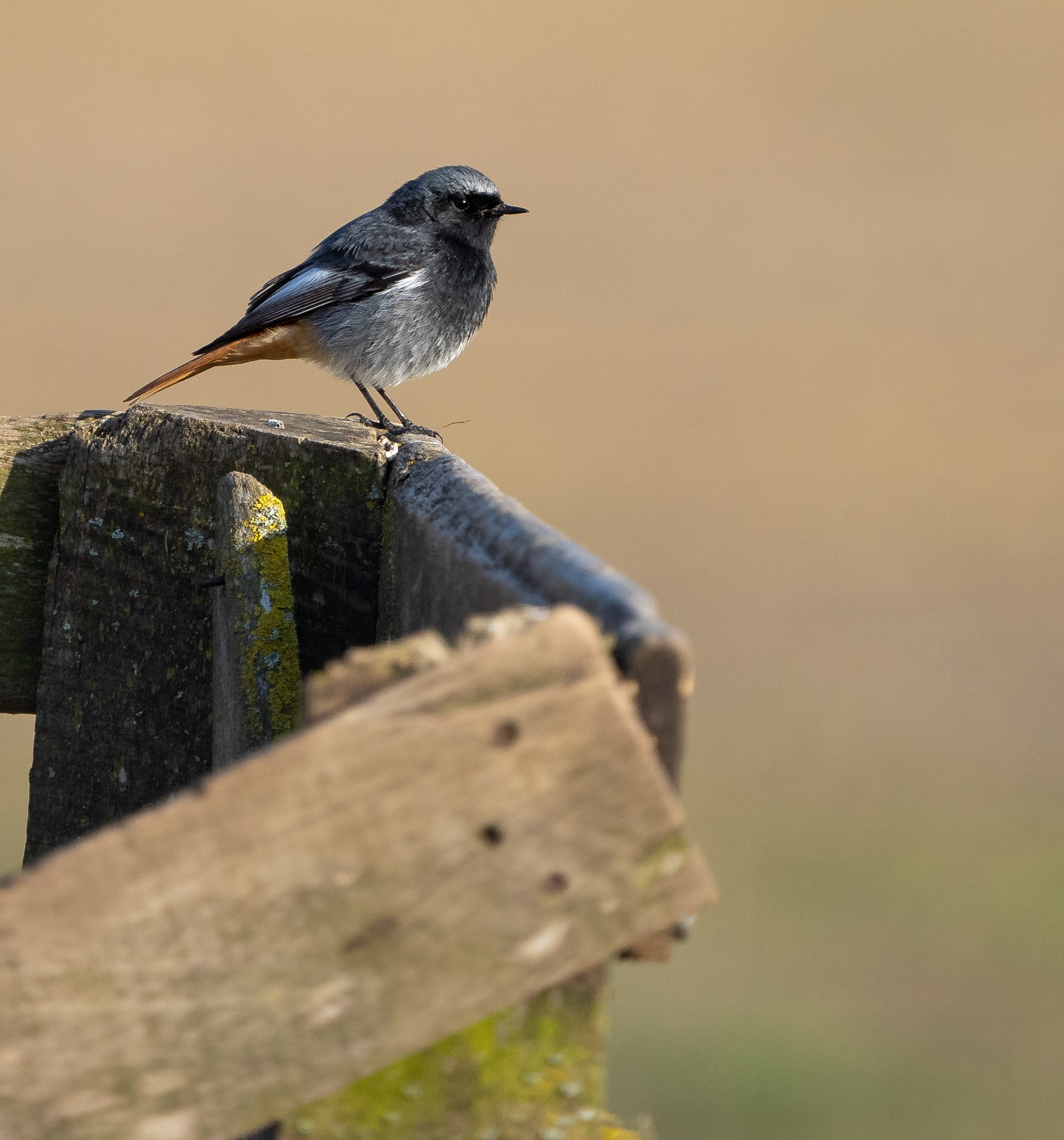 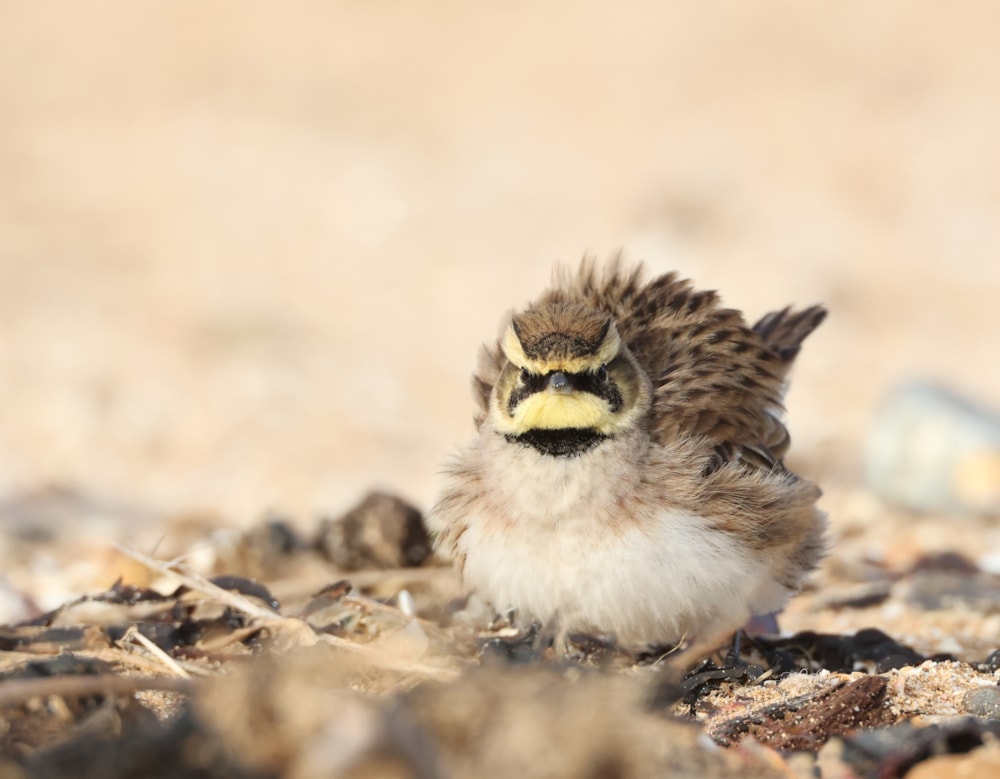 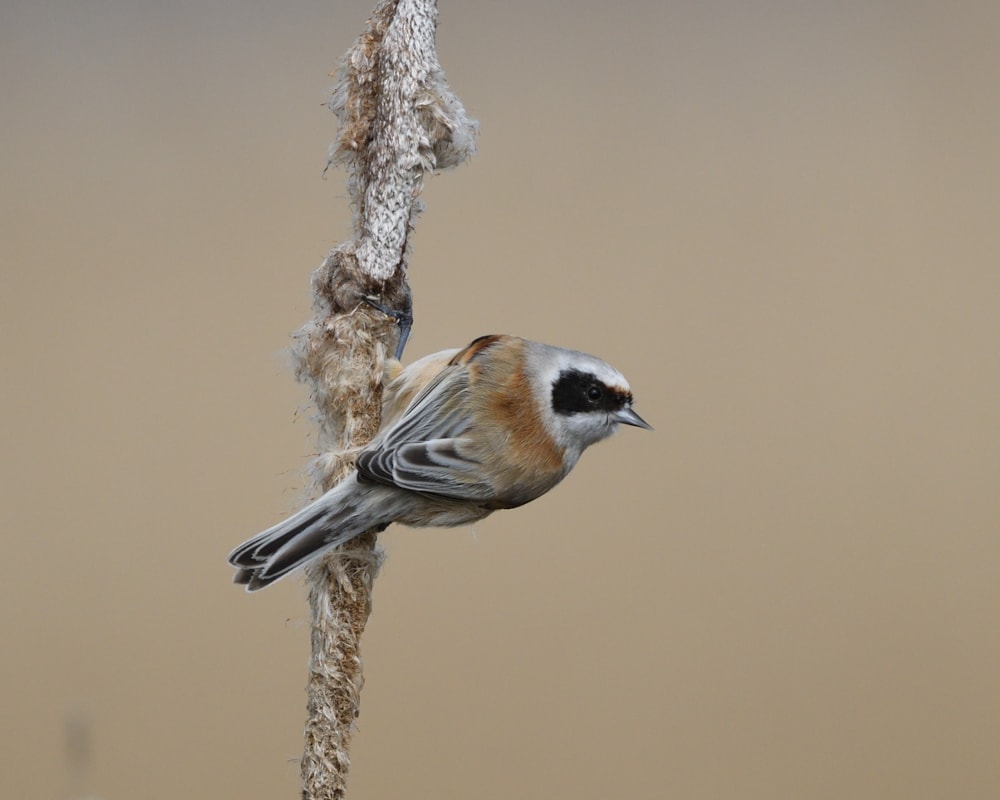