Two Northern Irish photographers shared some exceptional images of Red Grouse in flight in the BirdGuides gallery this week. A special shout-out to Jonathan Rosborough for his brilliant contributions, one of which is shown below, but ultimately it was this beautifully backlit shot above from Ian Dickey which just edged our latest Photo of the Week award.

Superbly framed against a moorland backdrop, the grouse is pin sharp – no easy feat for such a fast-flying bird – and caught in an arresting pose as it flies past the photographer. A closer look at the grouse itself reveals the stunning intricacies of its plumage, allowing the viewer to appreciate just what a gorgeous bird this is – and timely, too, given this could soon become a British and Irish endemic species, with a split from Willow Grouse having recently been proposed by the IOC. 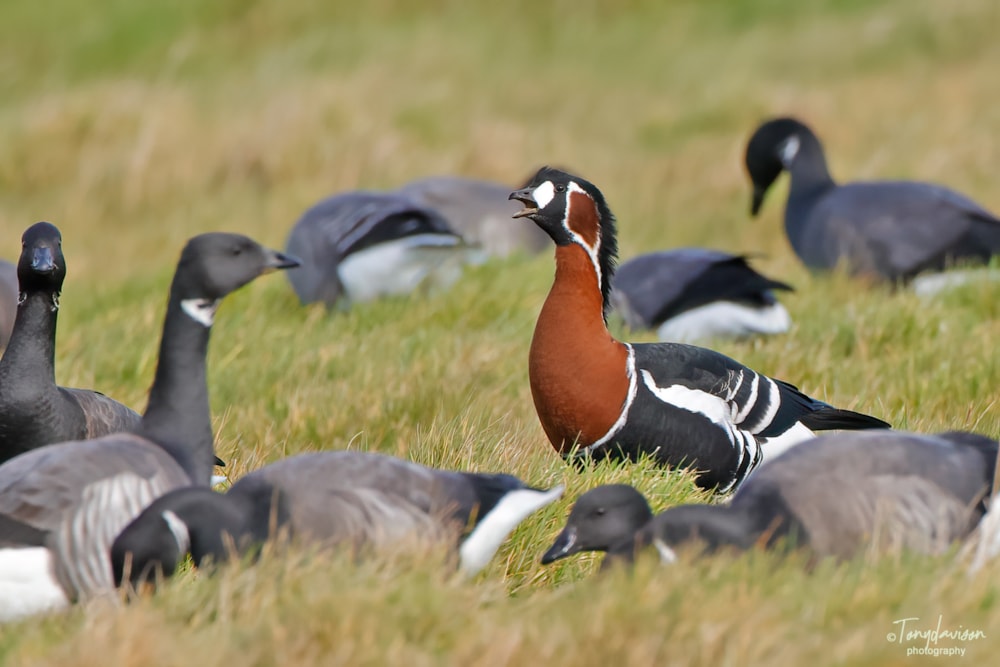 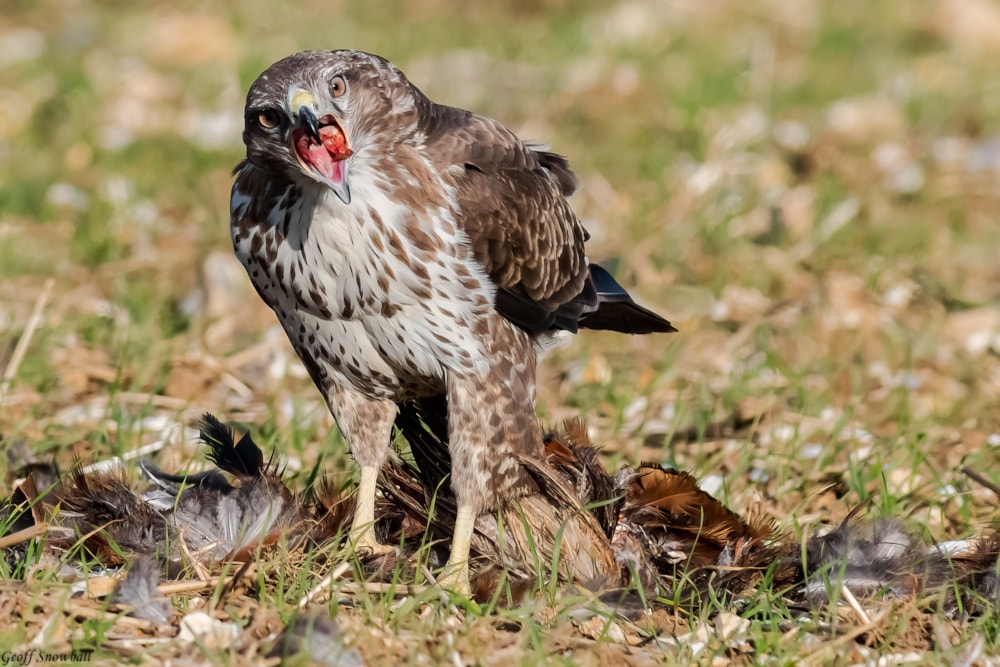 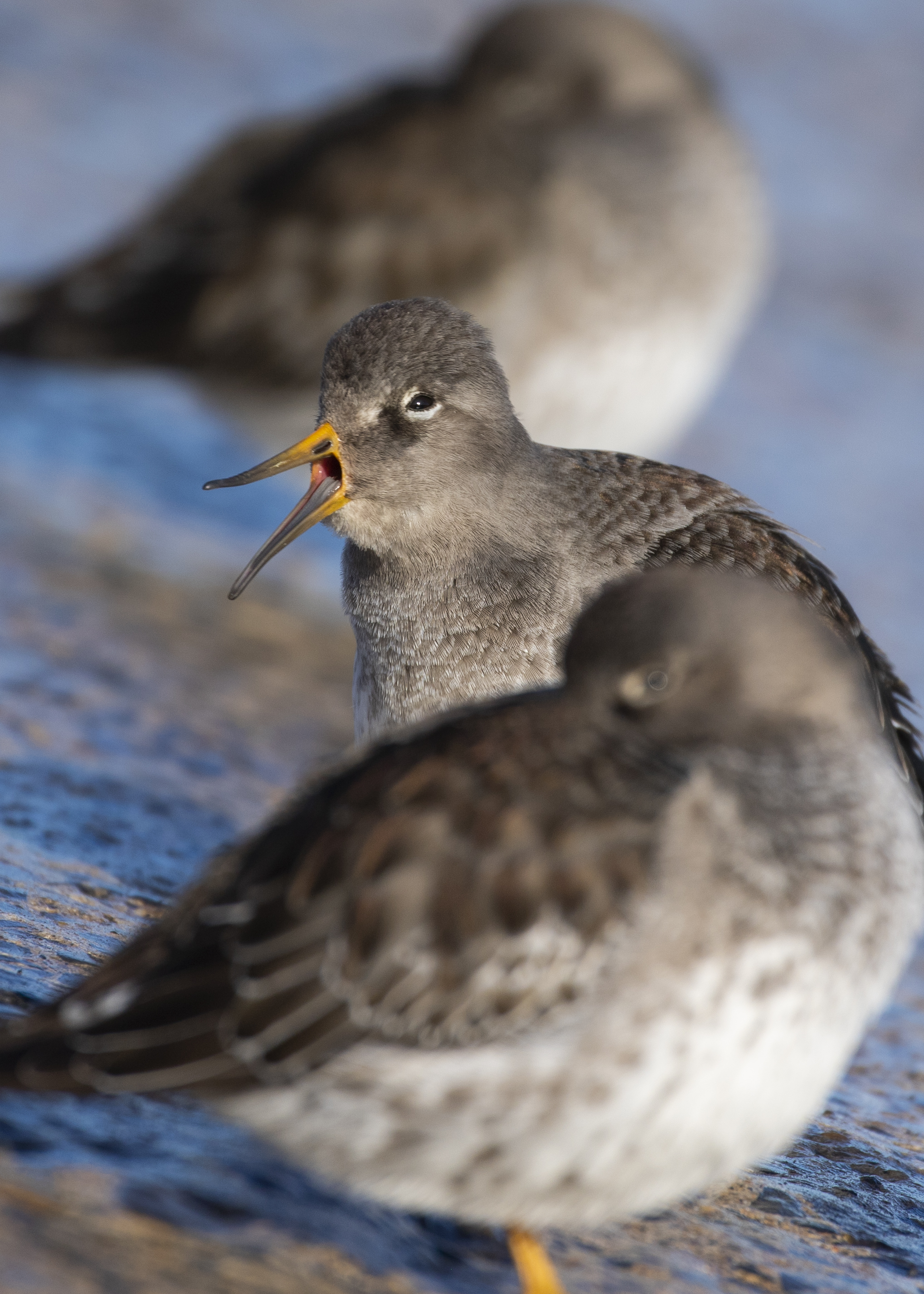 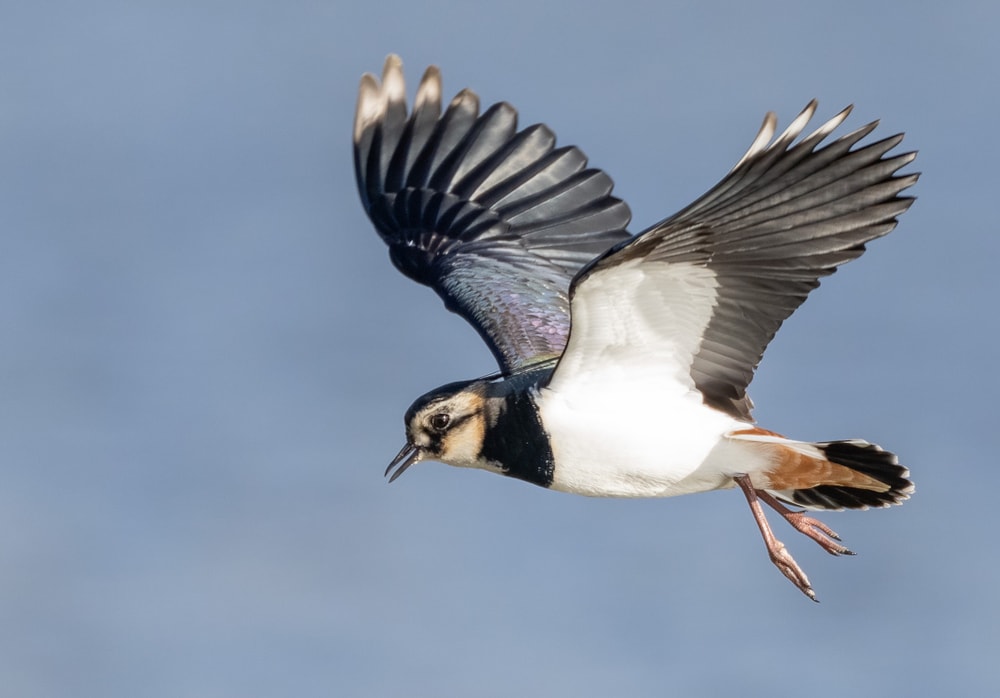 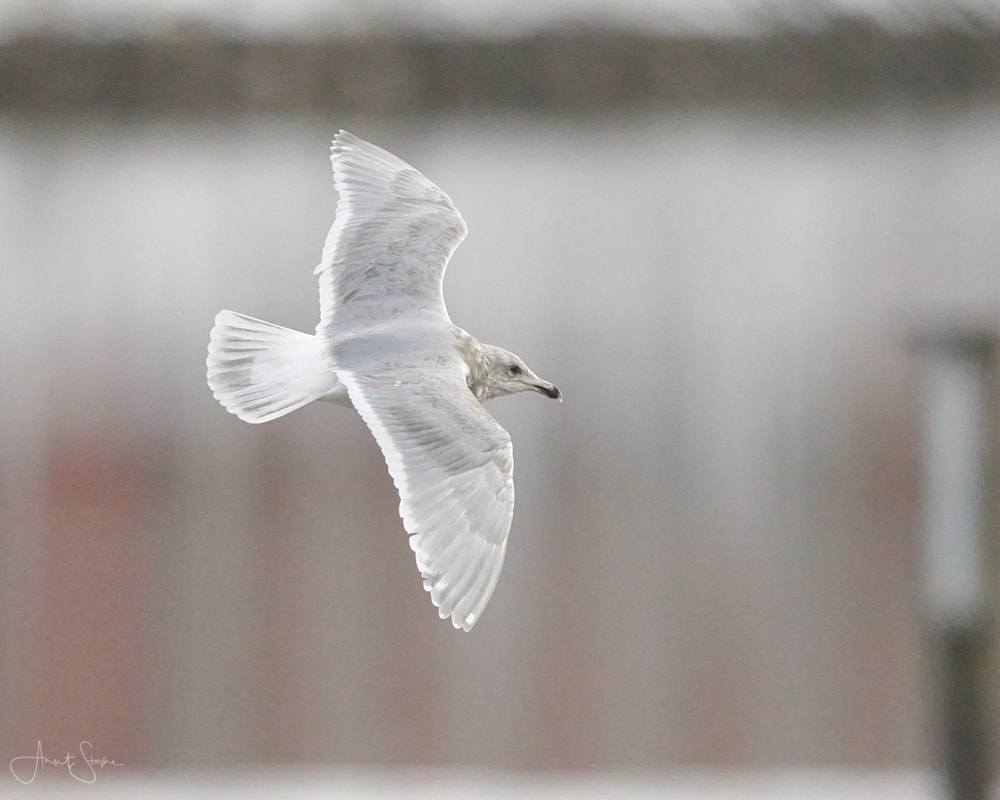 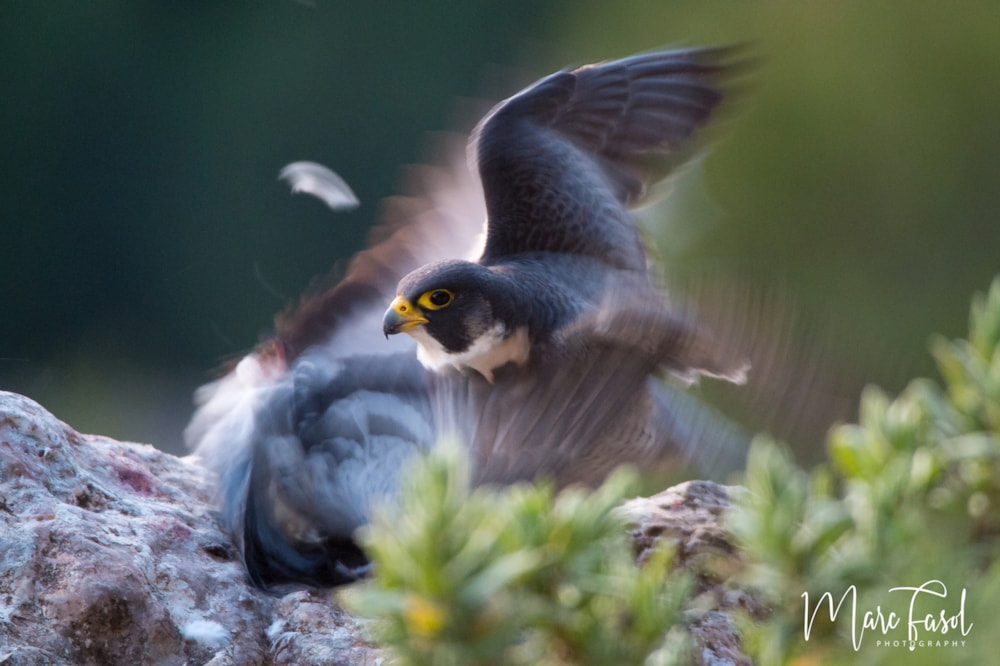 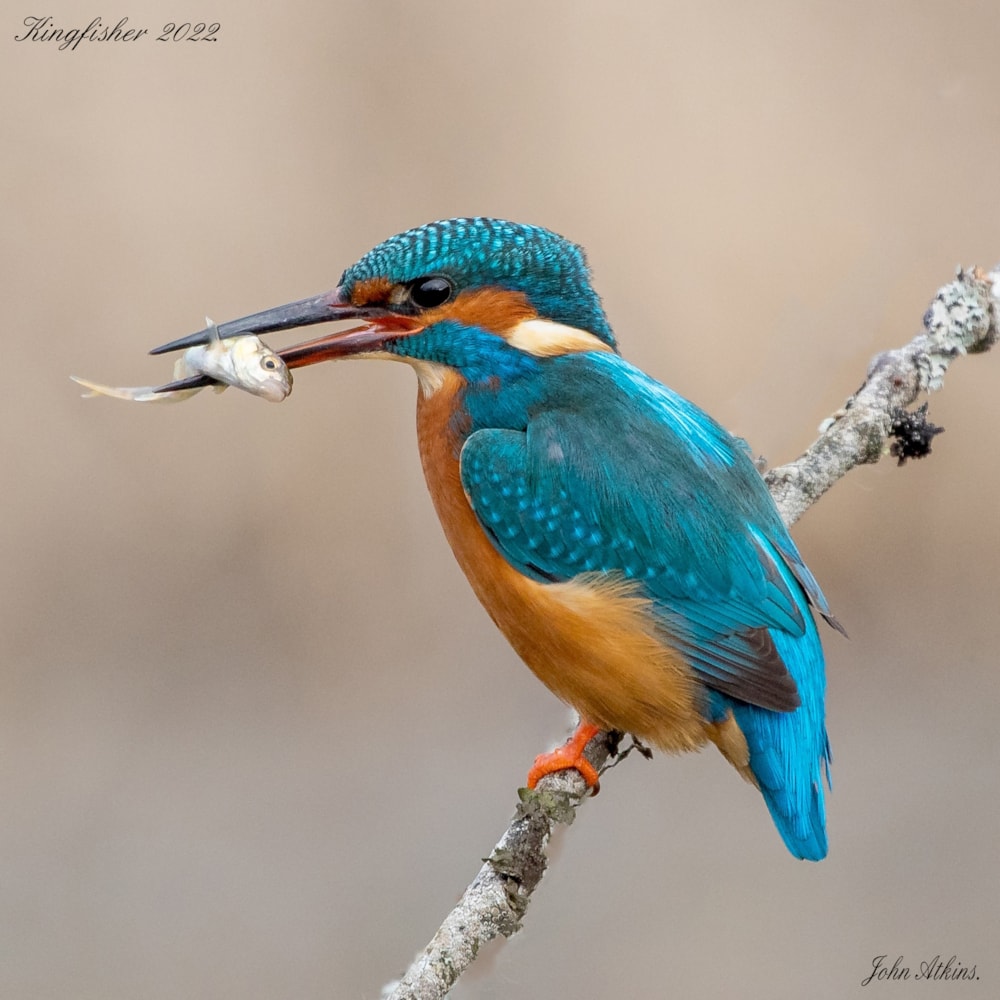 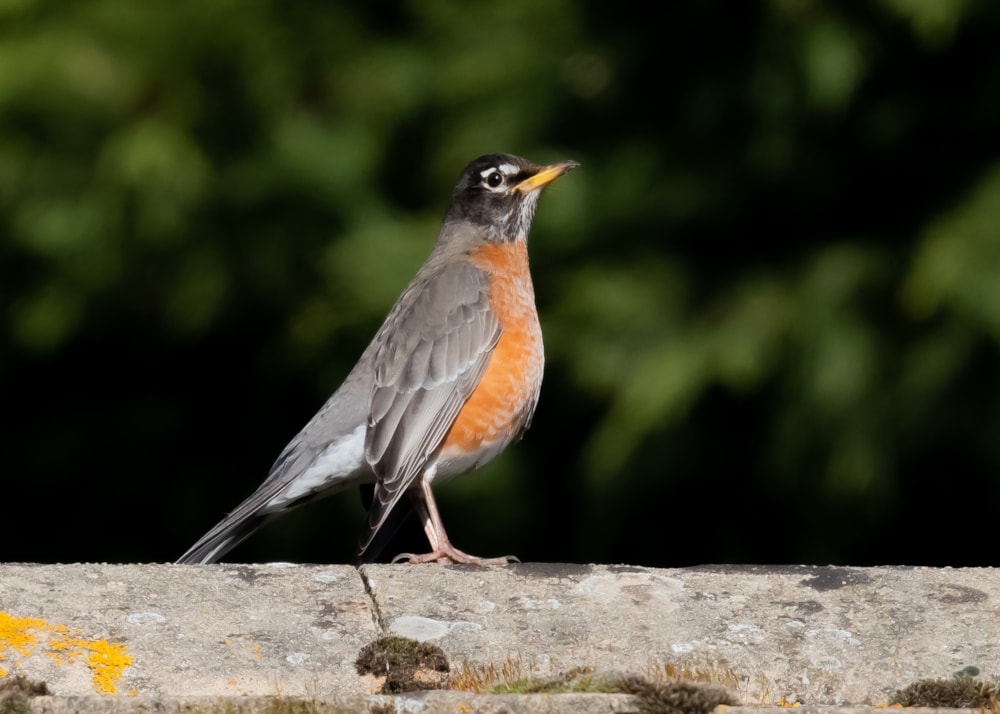 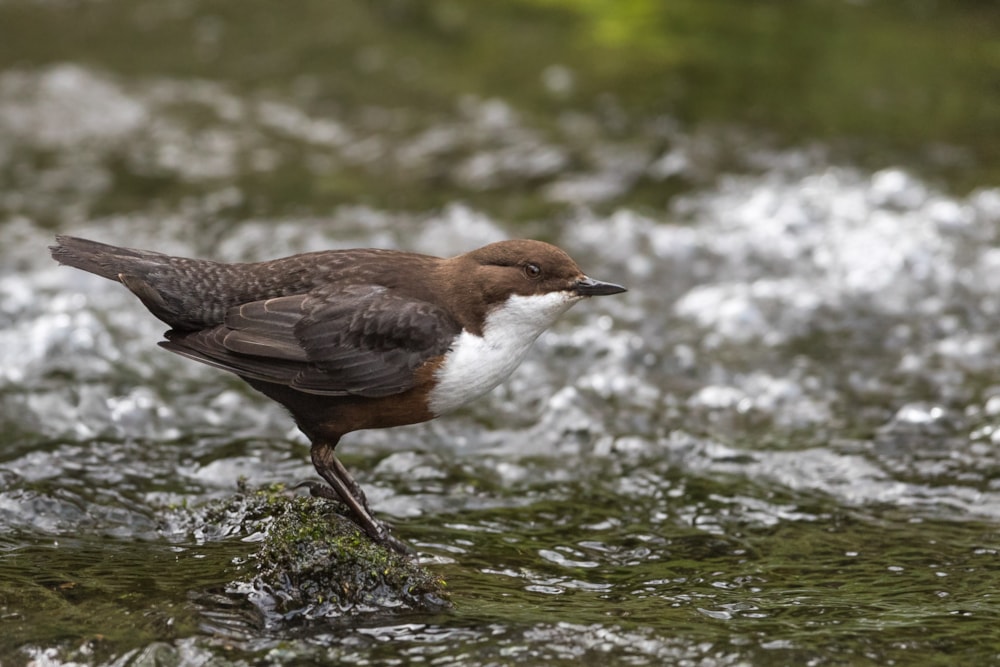 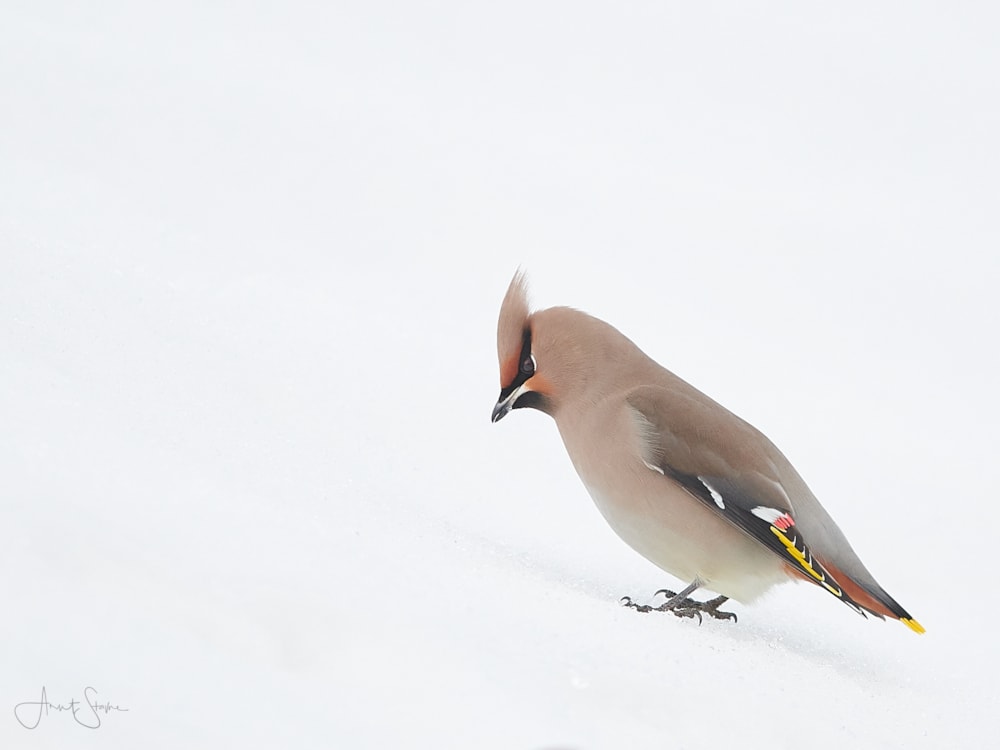