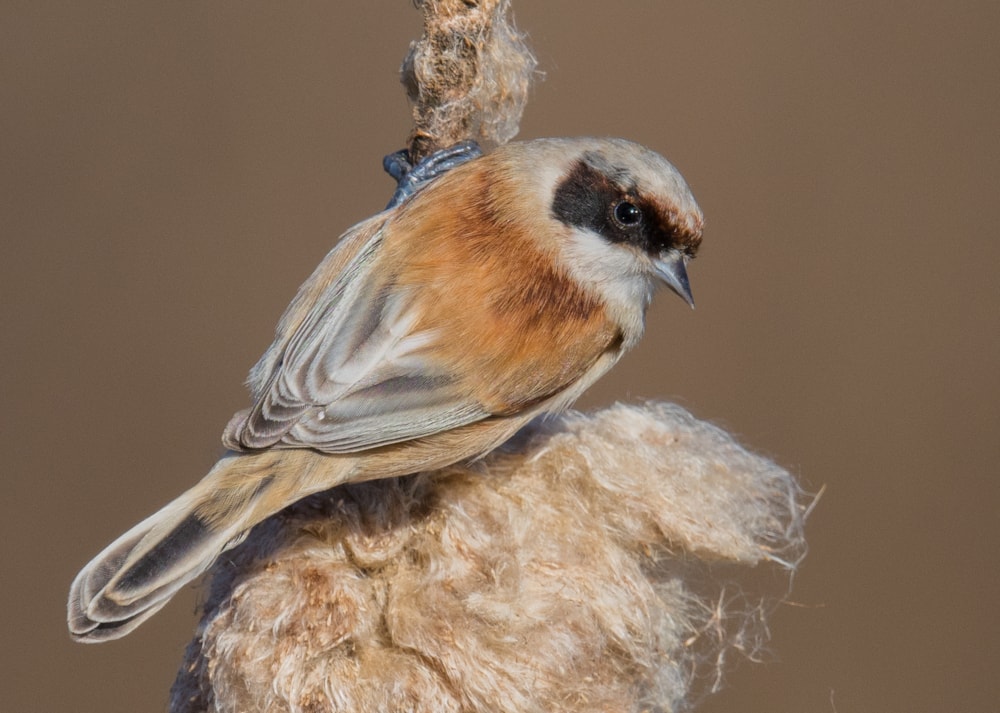 Following on from last week's Spotted Sandpiper winner, it's another photo of a long-staying scarcity on home shores that takes the honours this week.

Graeham Mounteney has captured a super image of the very popular Eurasian Penduline Tit at Longford, Gloucestershire. Clutching the reedmace in a characteristic pose, this is a classic image of this species. Back-on but with the head turned, a highlight in the eye and the bird sharp from bill to tail, it's just more or less as good a shot as you could hope to obtain of a bird in Britain. The plain background and nice light conditions all contribute to this being a deserved winner.

Congratulations to Graeham on his winning shot, taken with a 500 mm lens and 1.4x converter; he becomes the fifth winner of 2018. 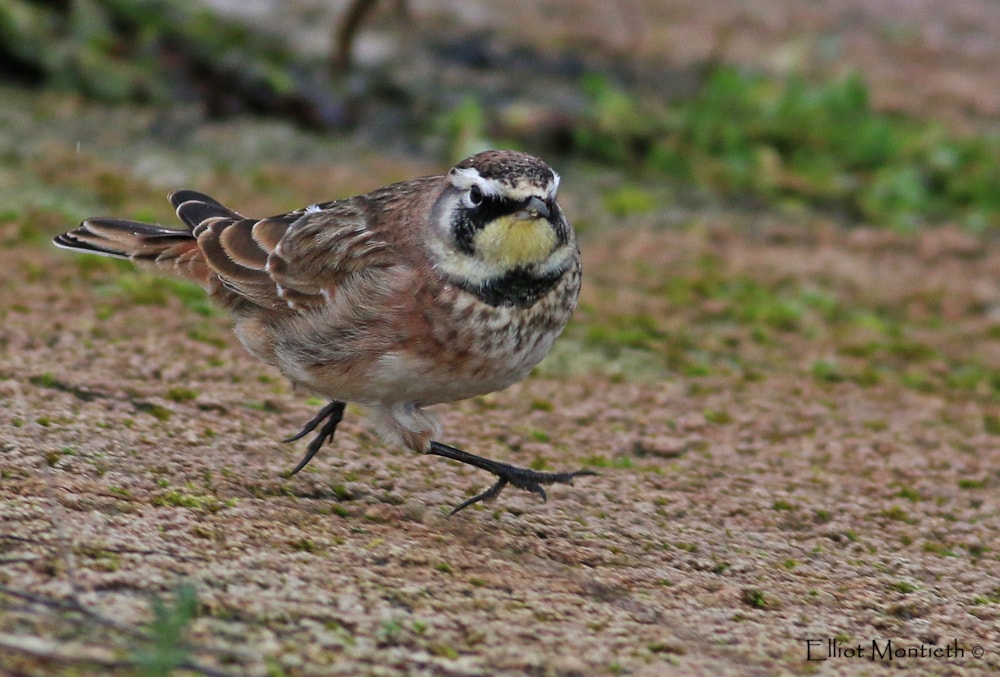 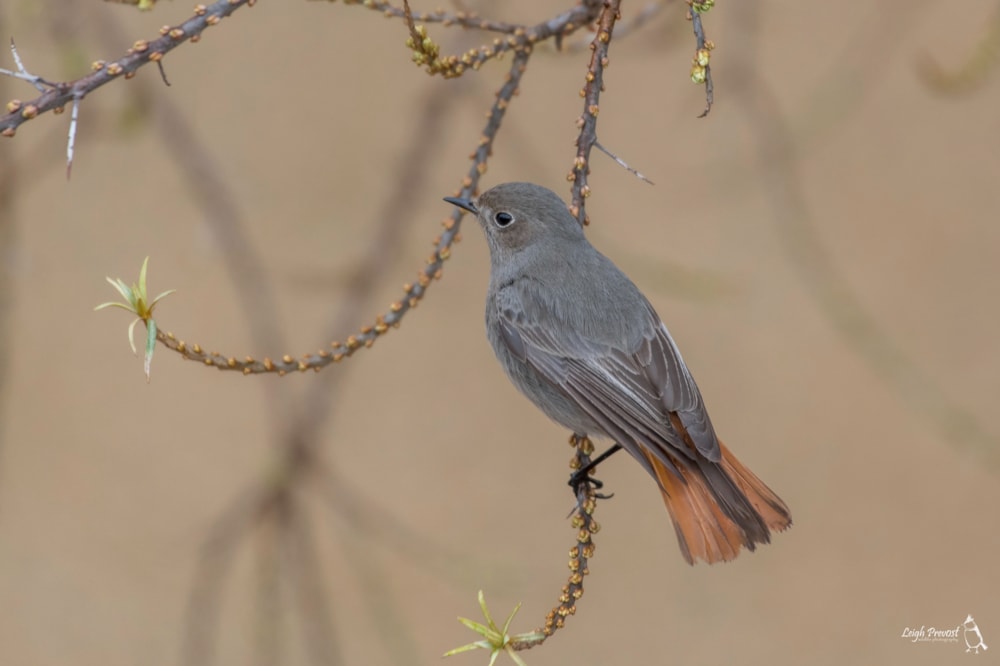 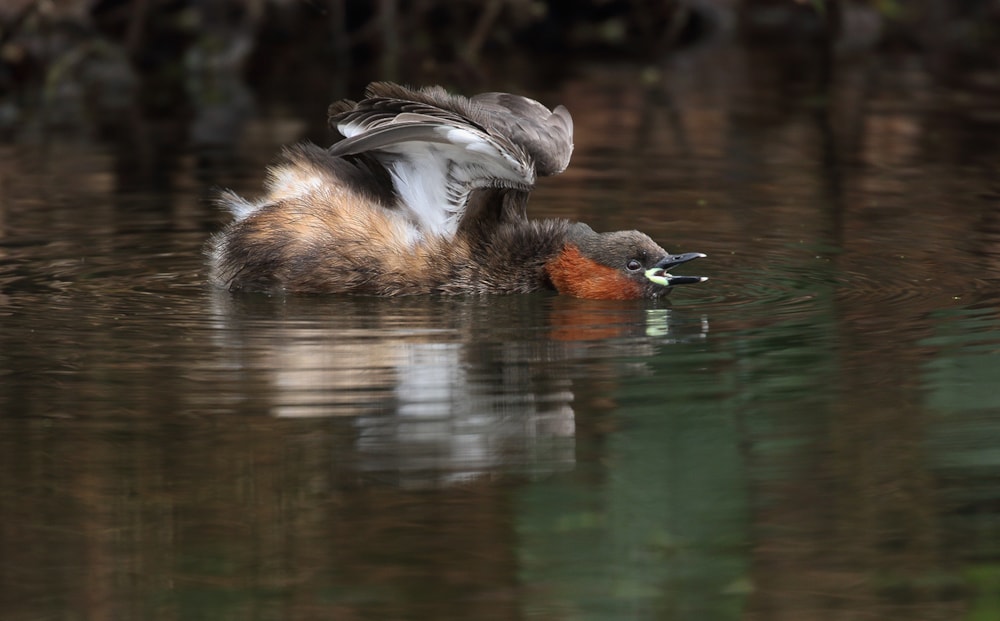 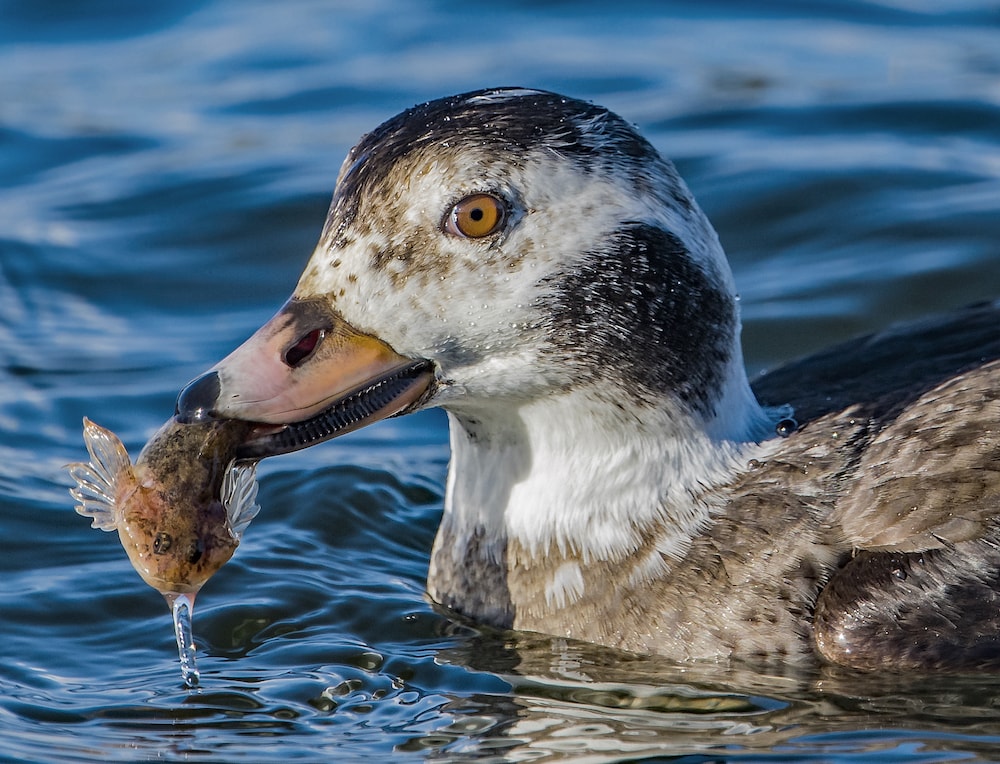 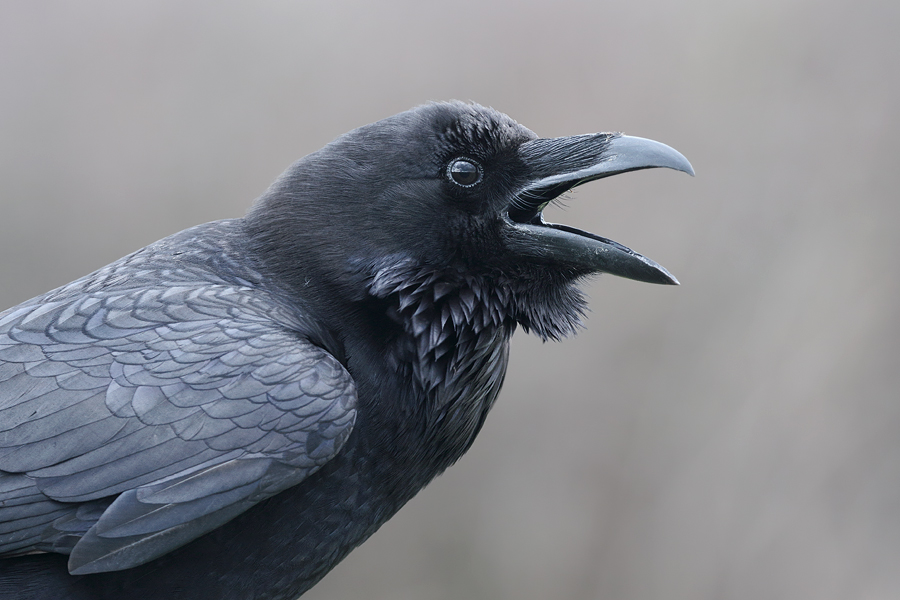 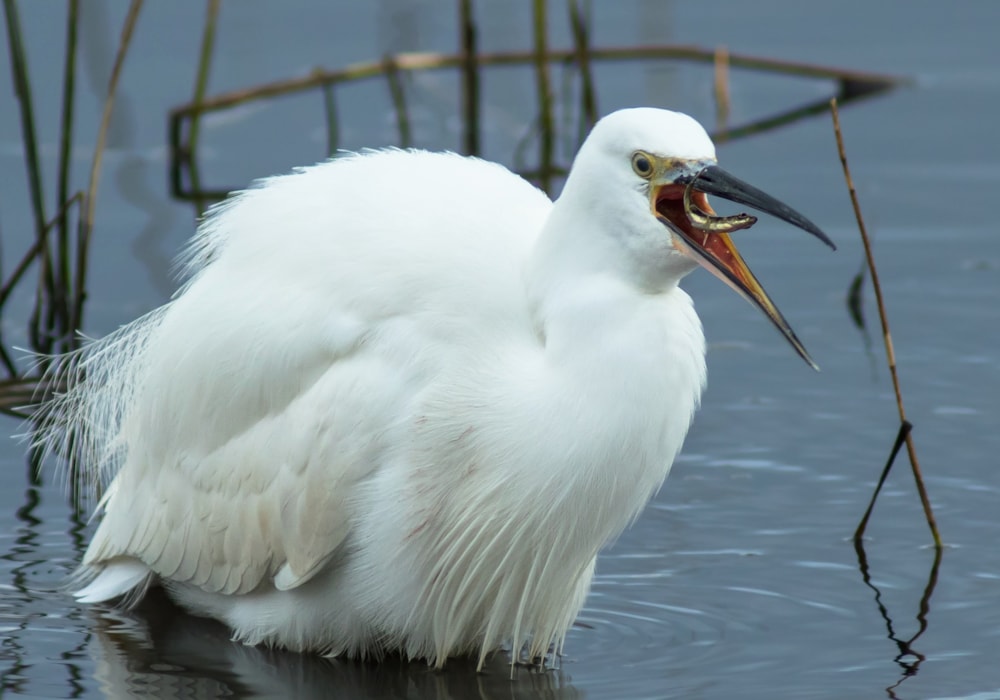 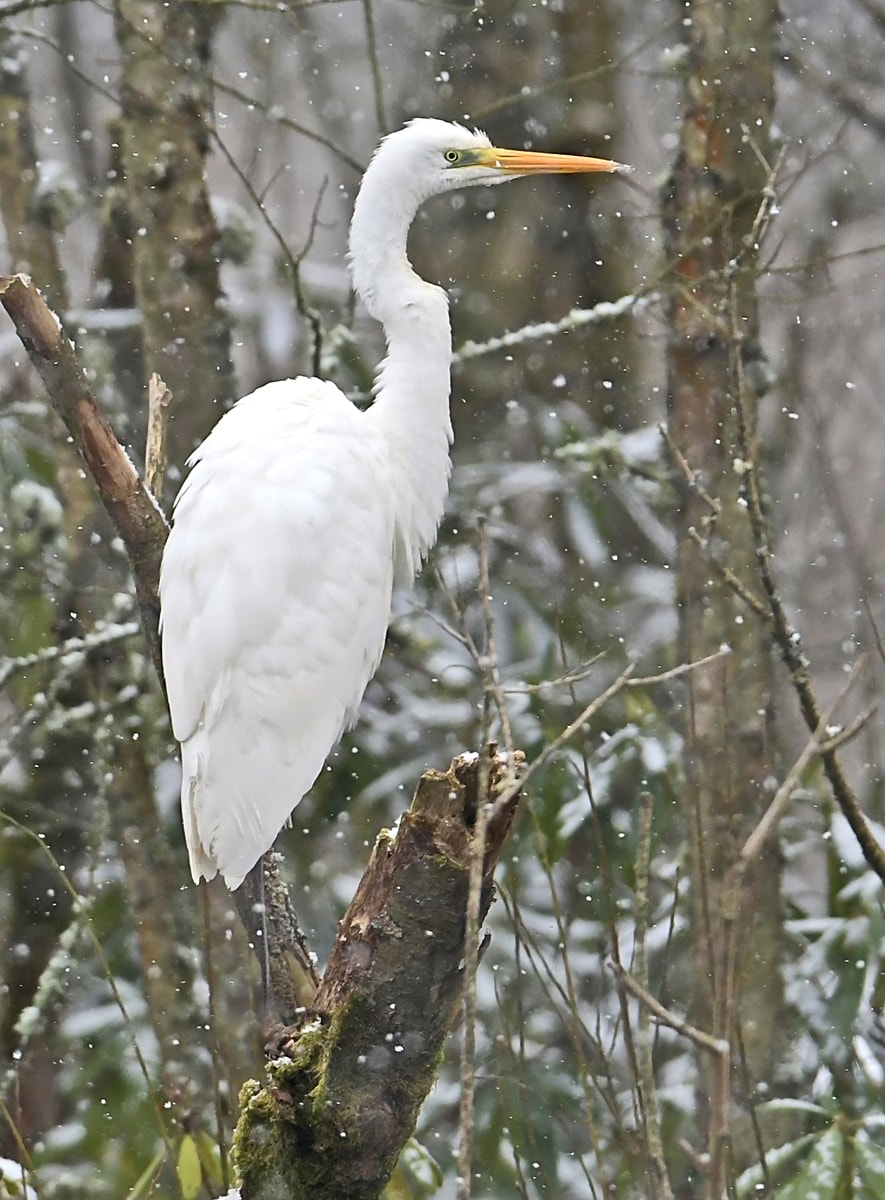 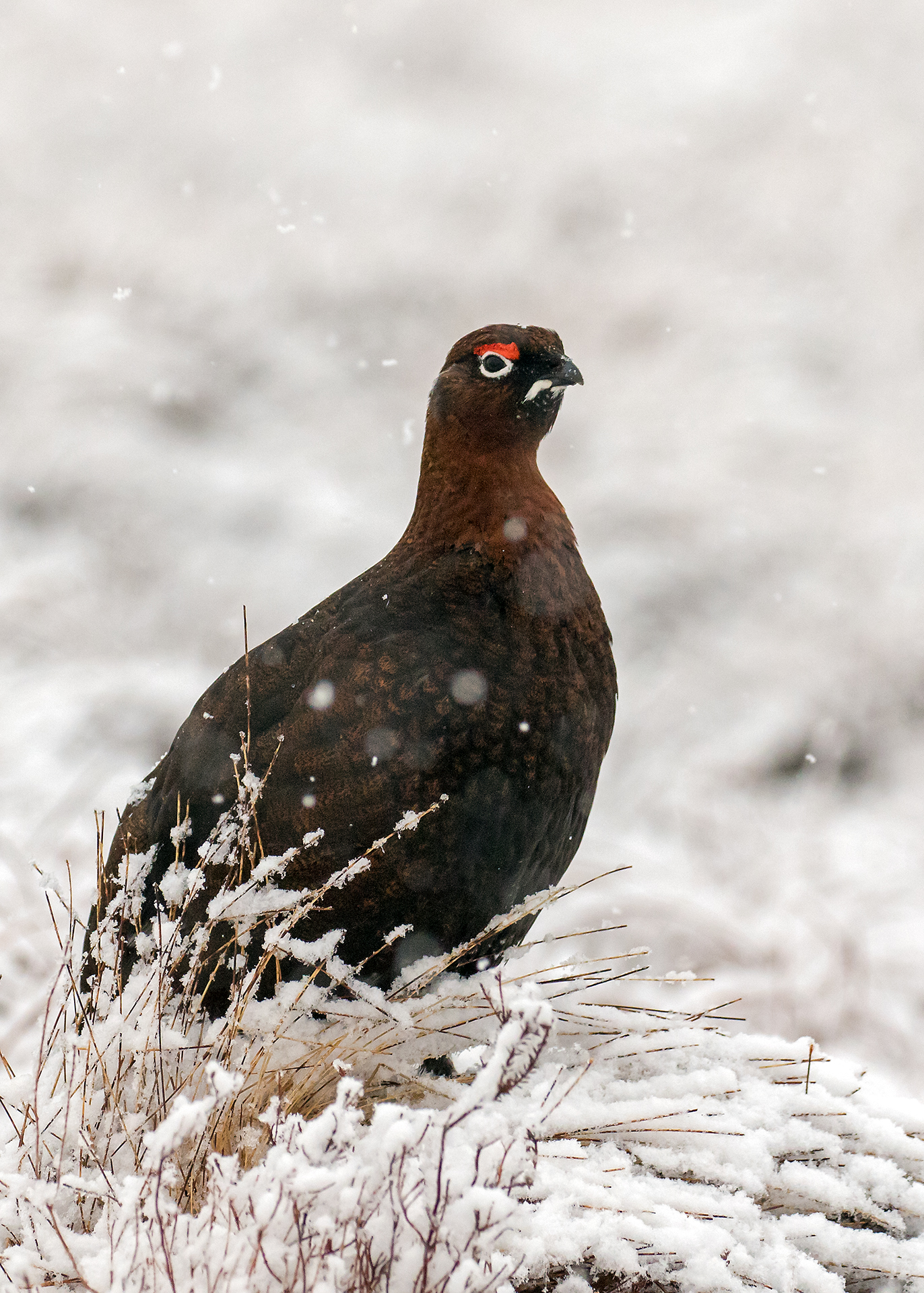 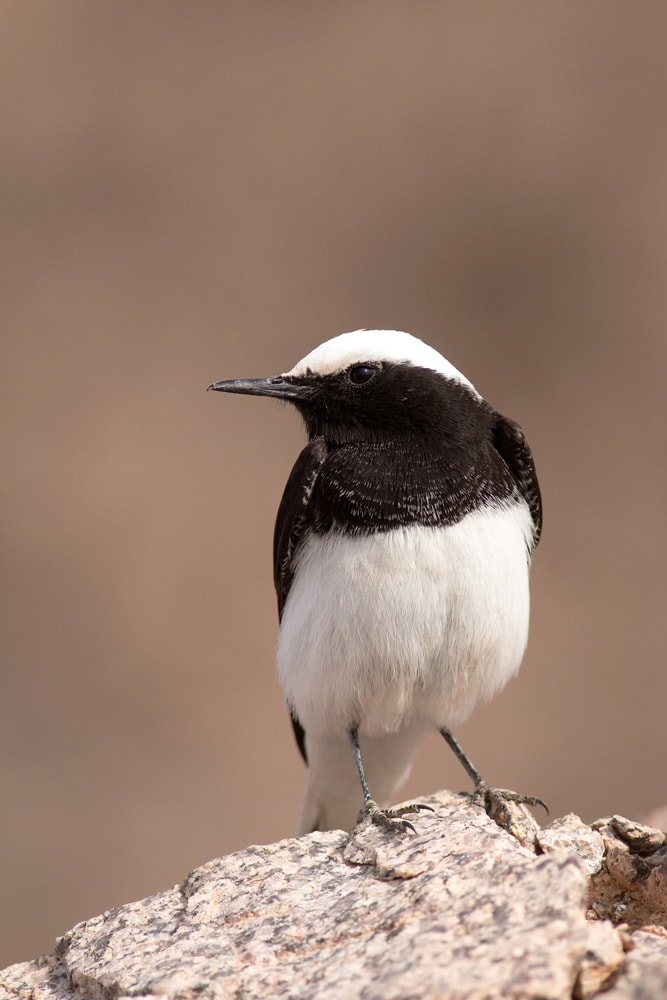 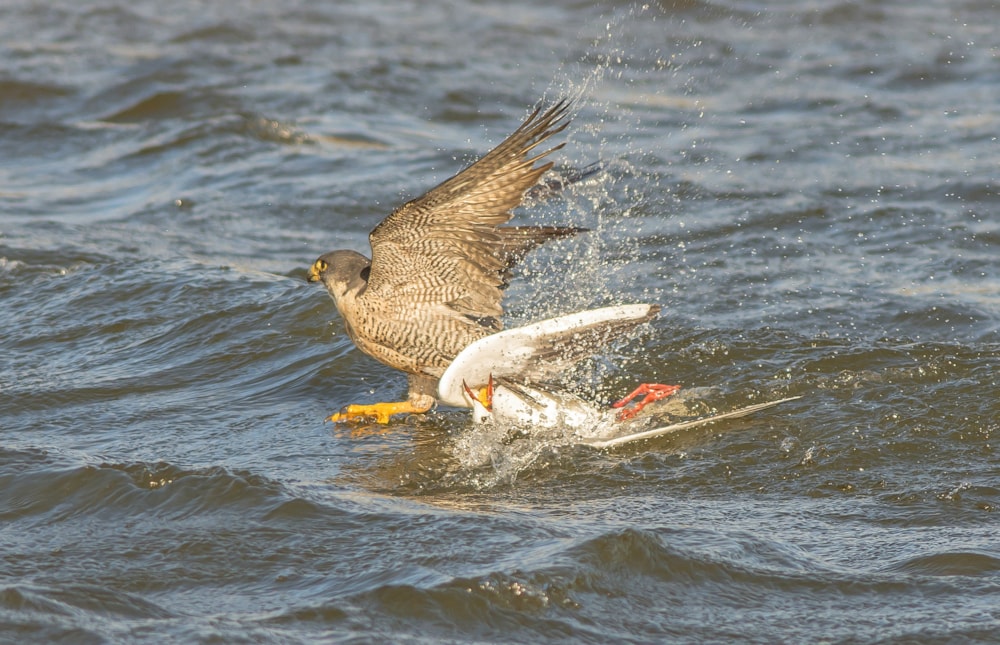 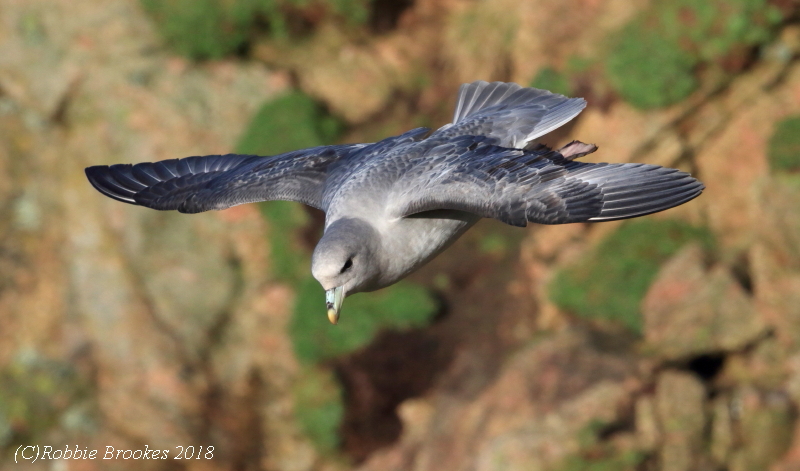 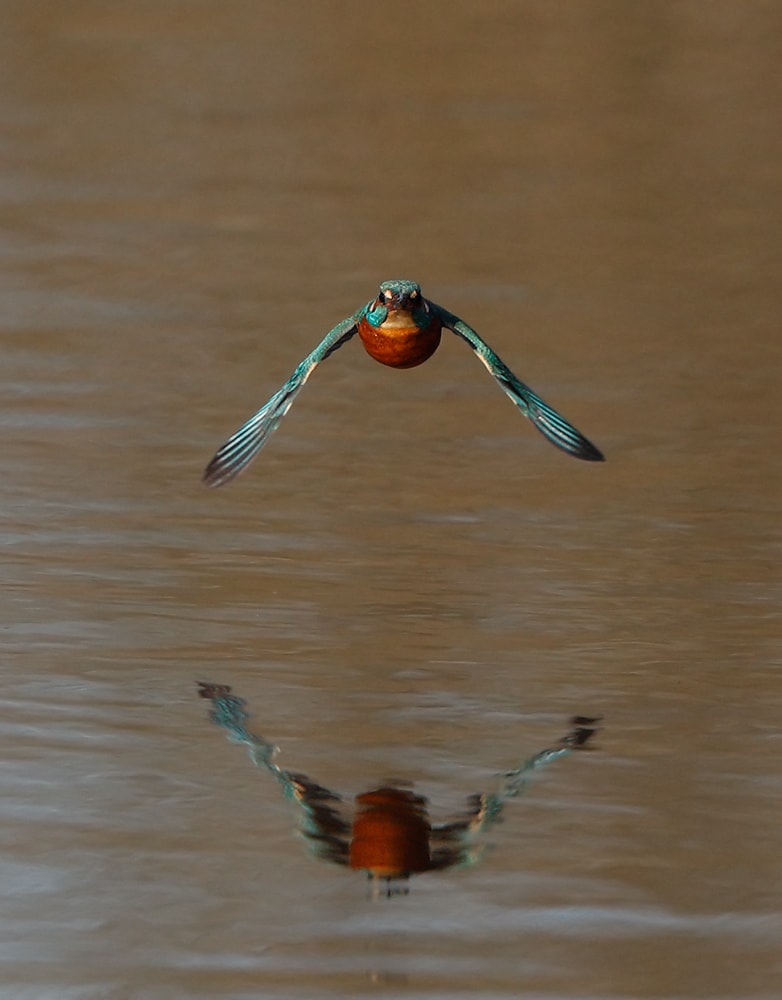