After the warm weather of late February, conditions have very much switched back to winter across Britain and Ireland this week. It's therefore fitting that Peter Garrity's photo of a male Brambling, framed in a snowy scene, takes top spot on the honours board.

I didn't see any snow in my area, but the Yorkshire Moors evidently had a good share of the white stuff – the budding tree contrasting starkly with the covering of snow, while the Brambling's vivid colours brighten up what looks to have been a dull day. This image, which is nicely framed and exposed, will make a great Christmas card in nine months' time! 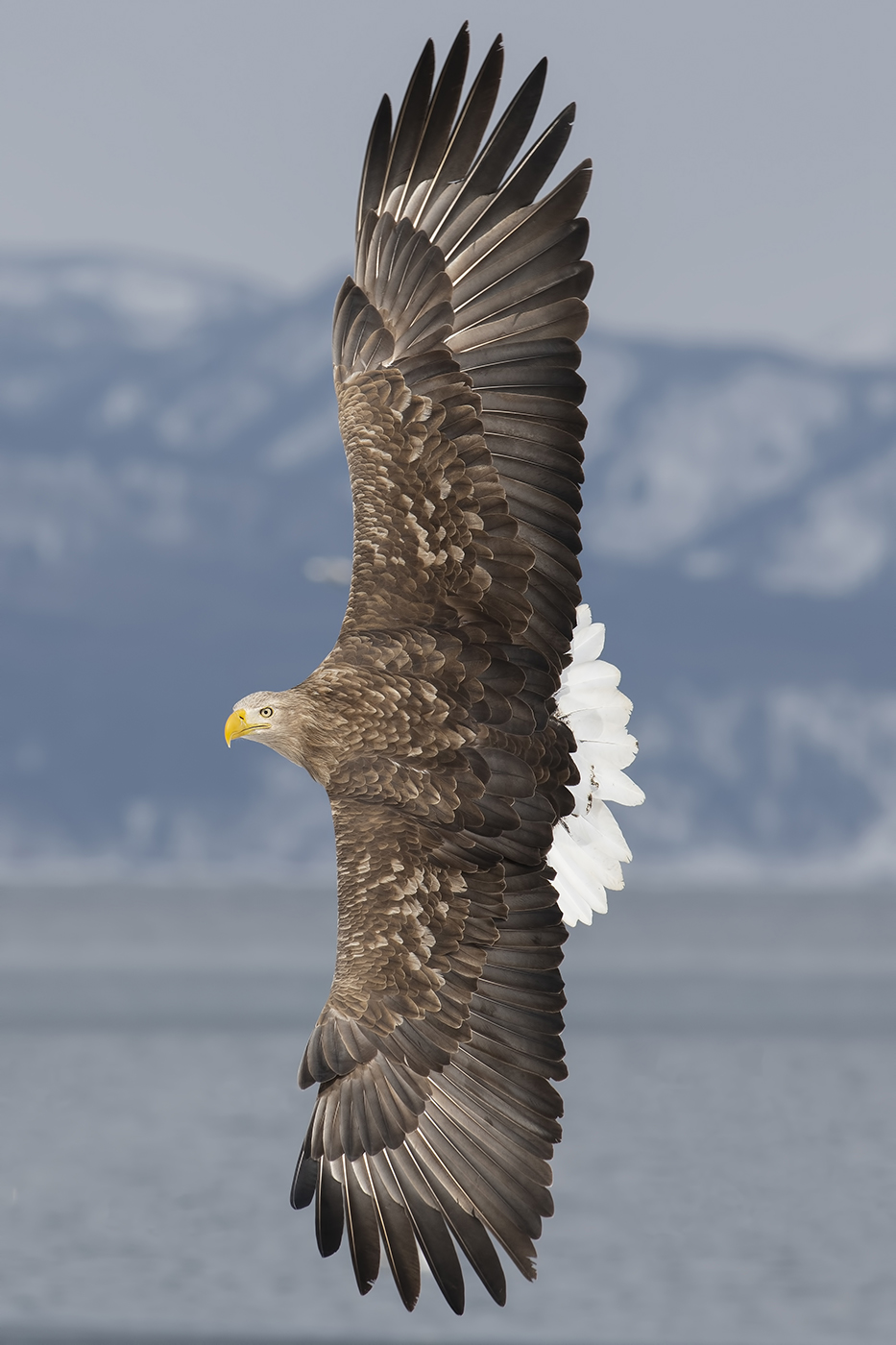 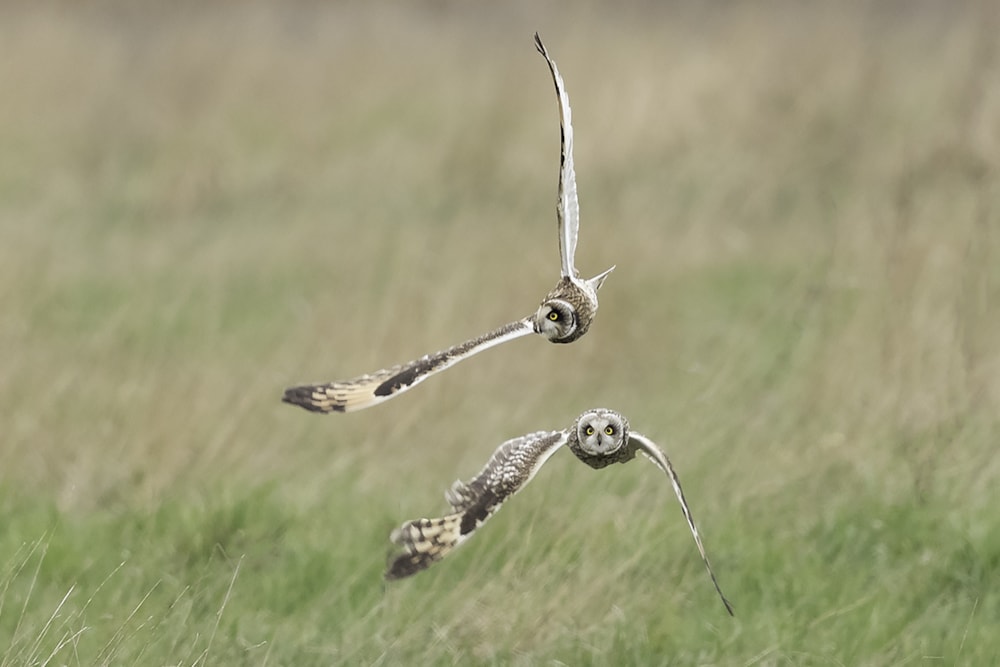 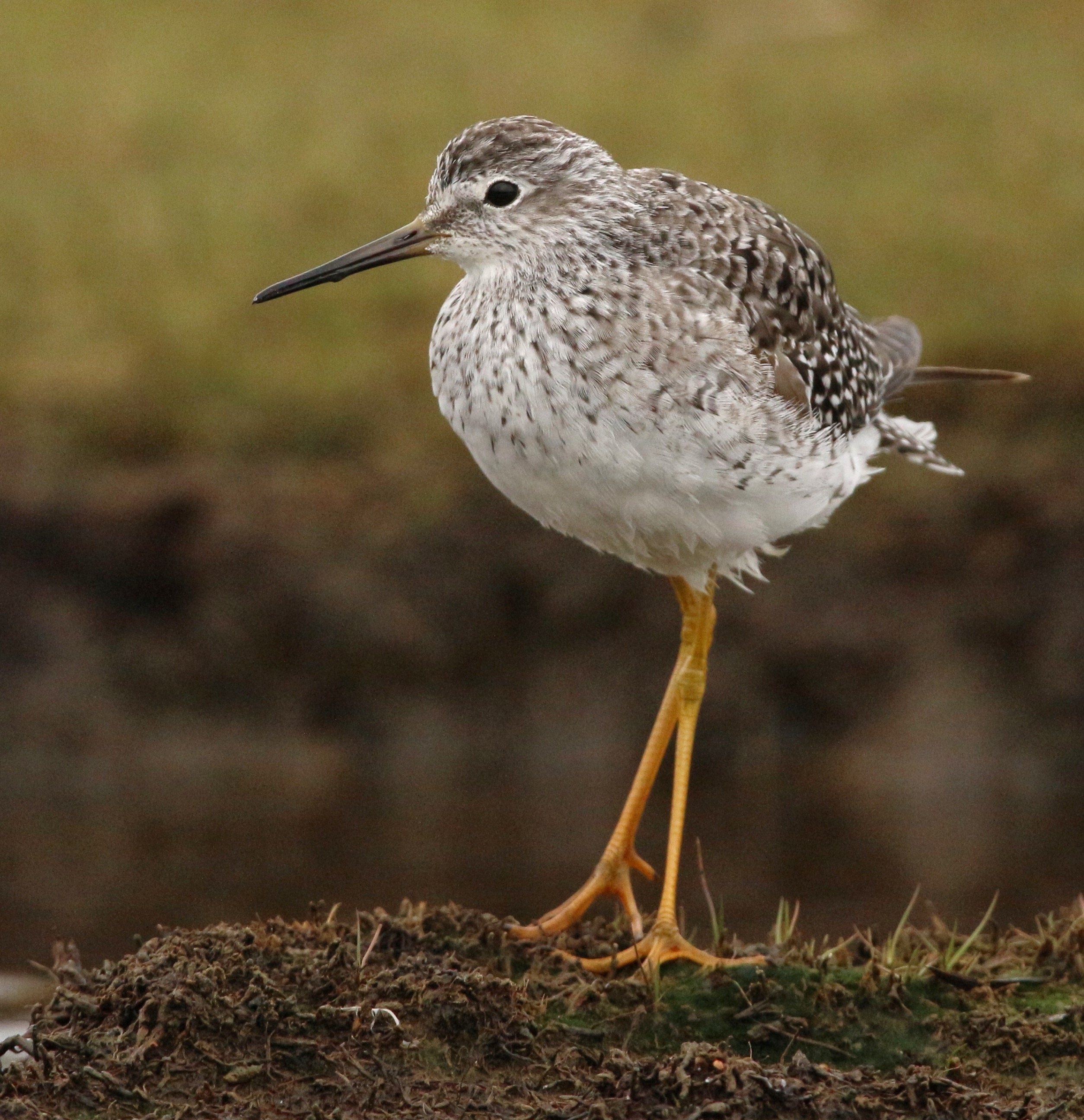 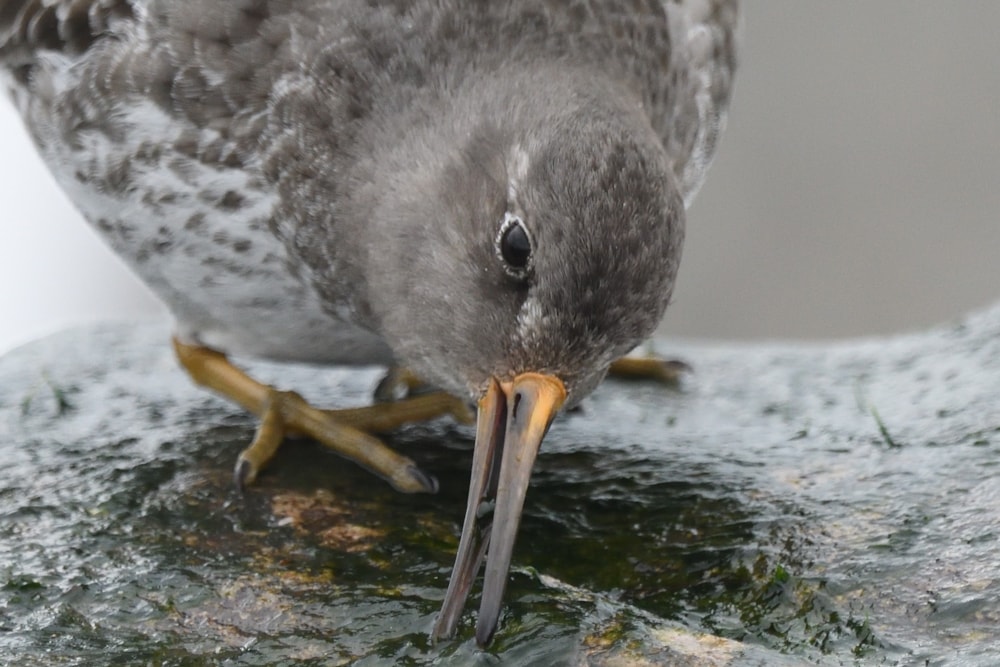 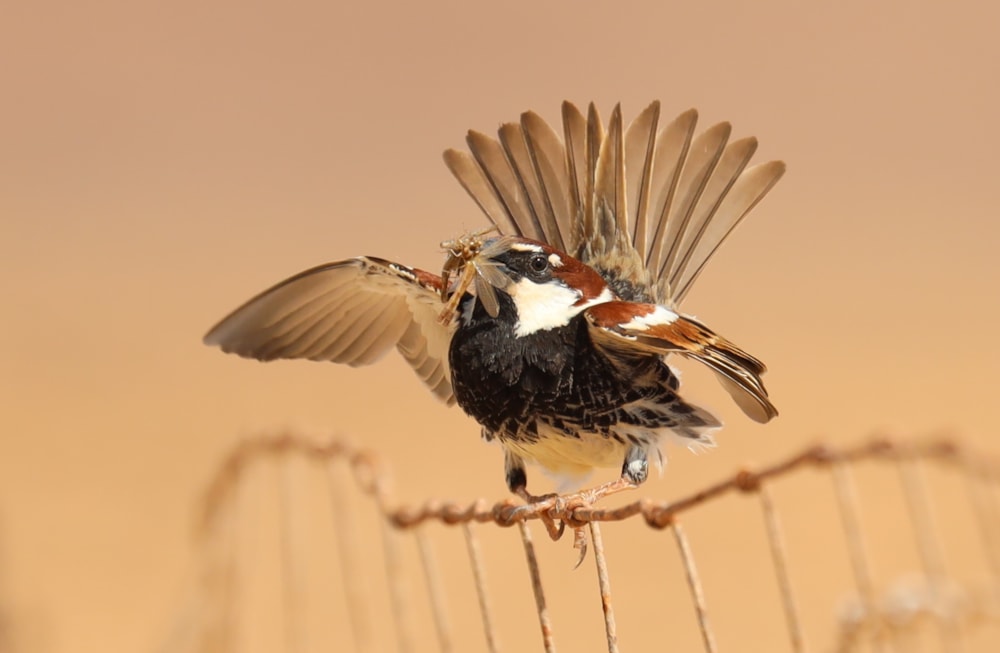 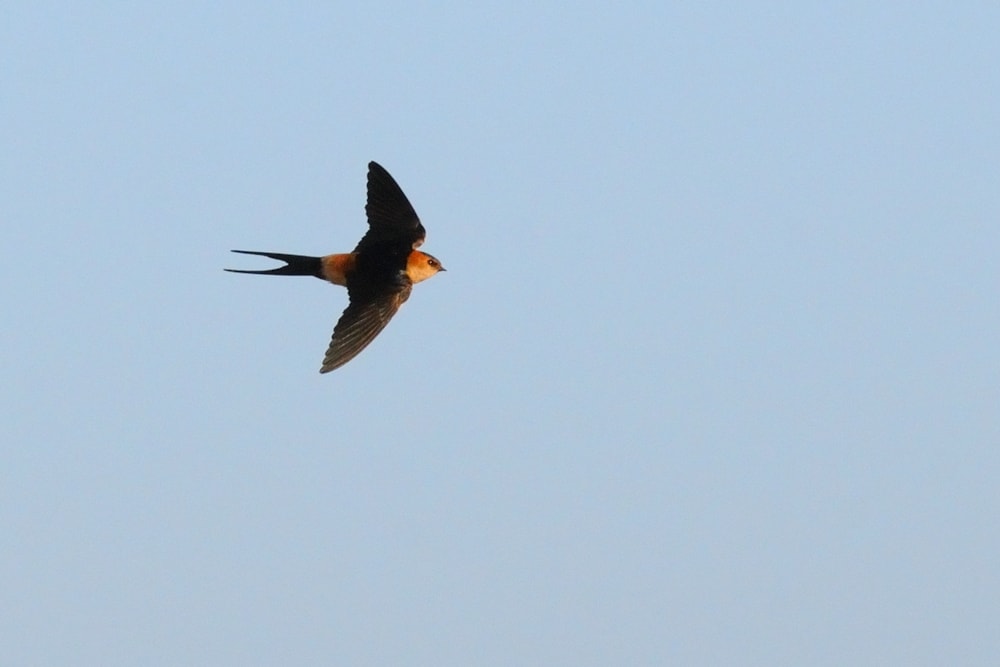 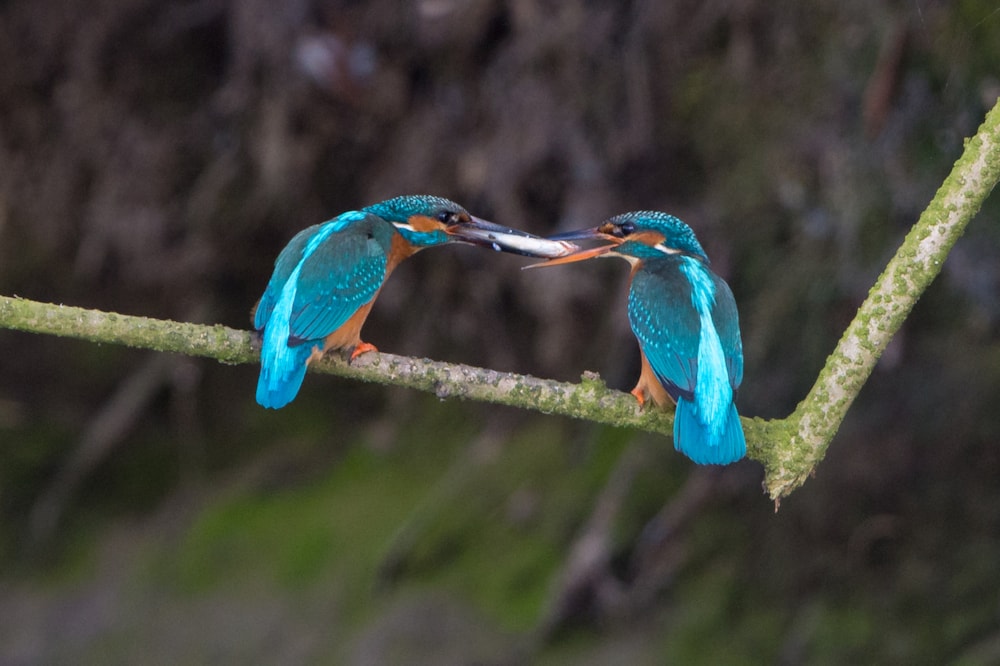 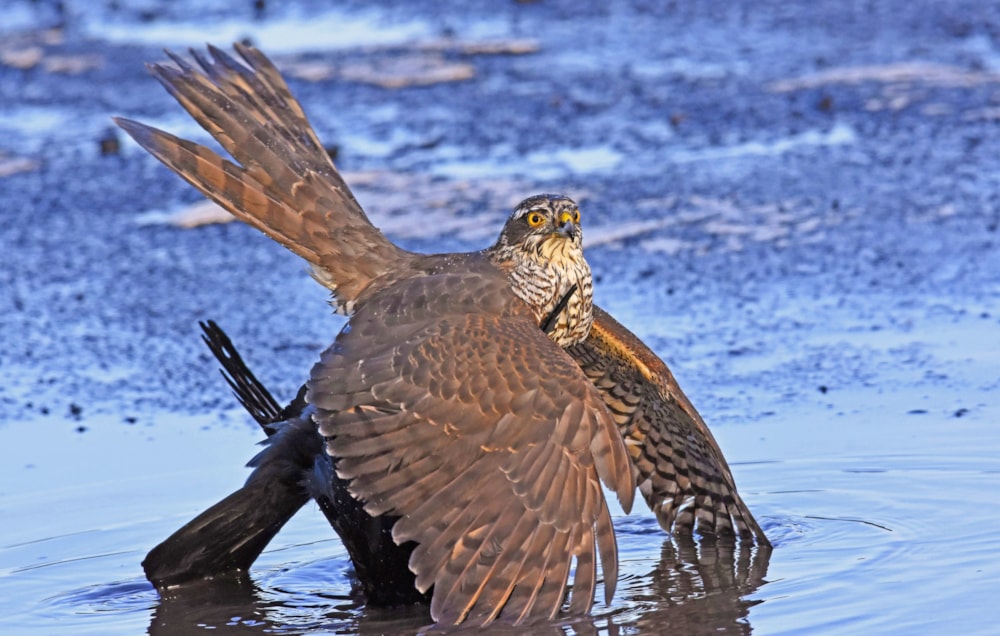 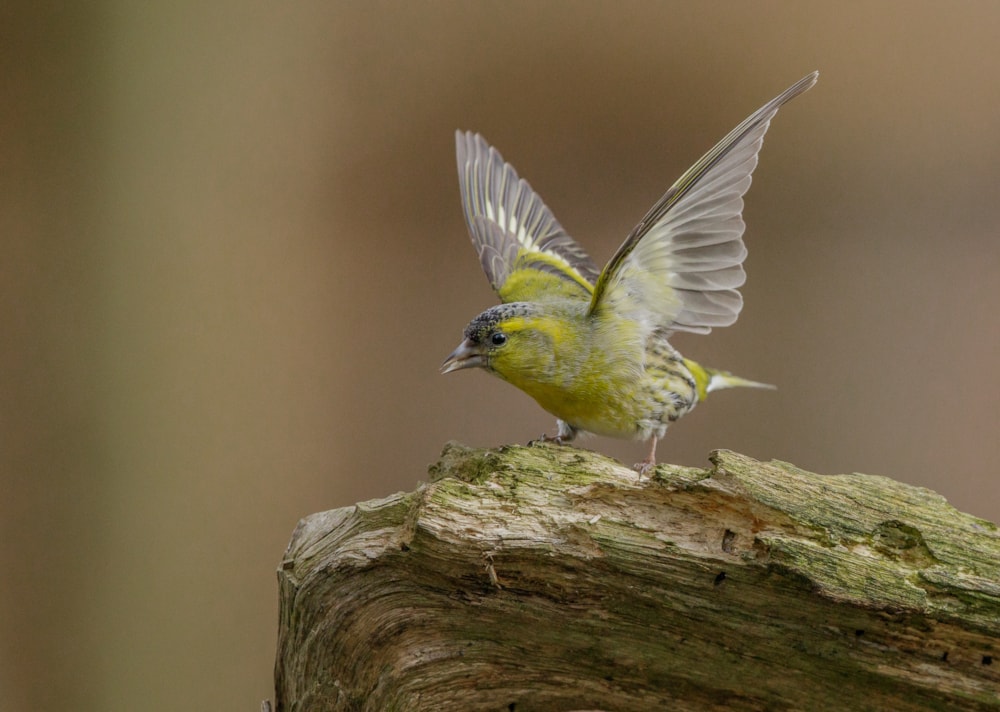 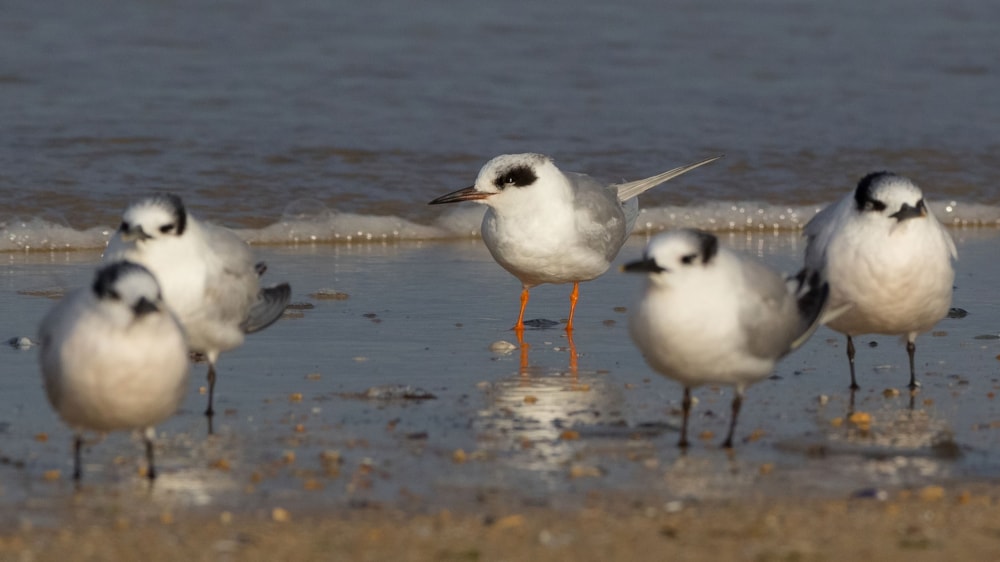 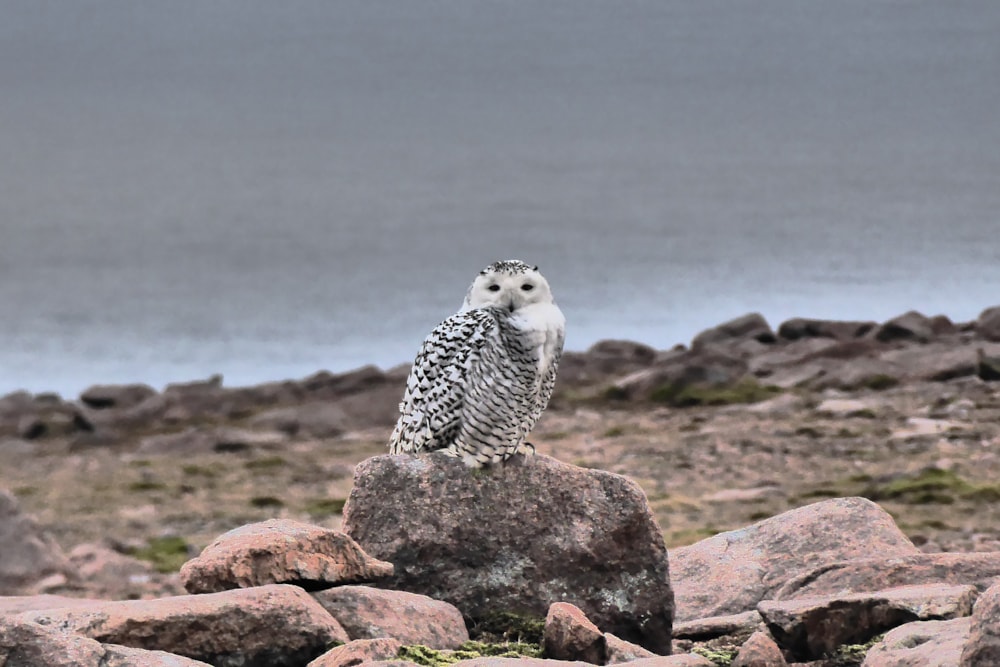