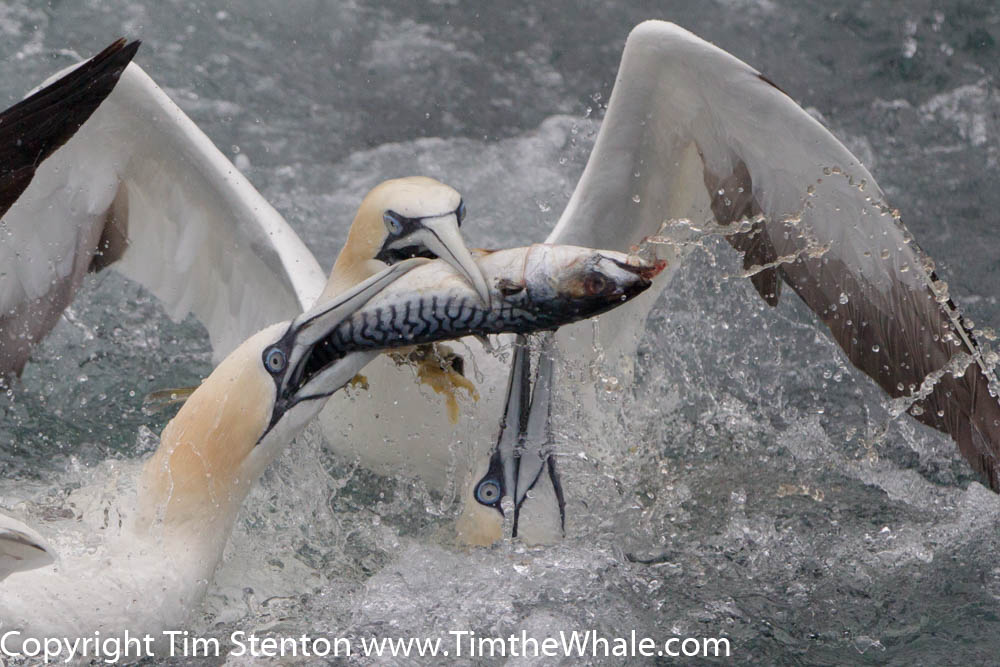 We've become accustomed to seeing plenty of Gannet shots during the summer months on Iris — it's one of the most popular subjects and so it naturally takes a 'different' image of this species to win Photo of the Week. Tim Stenton has managed just that with his shot of feeding birds taken from the Mousa ferry in Shetland.

It took me a while to see everything on this super capture; my eye was first taken by the centre bird with spread wings, closely followed by the left-hand bird grabbing the fish; then I noticed the lower bird spearing the fish from underwater which really made this shot that little bit special. 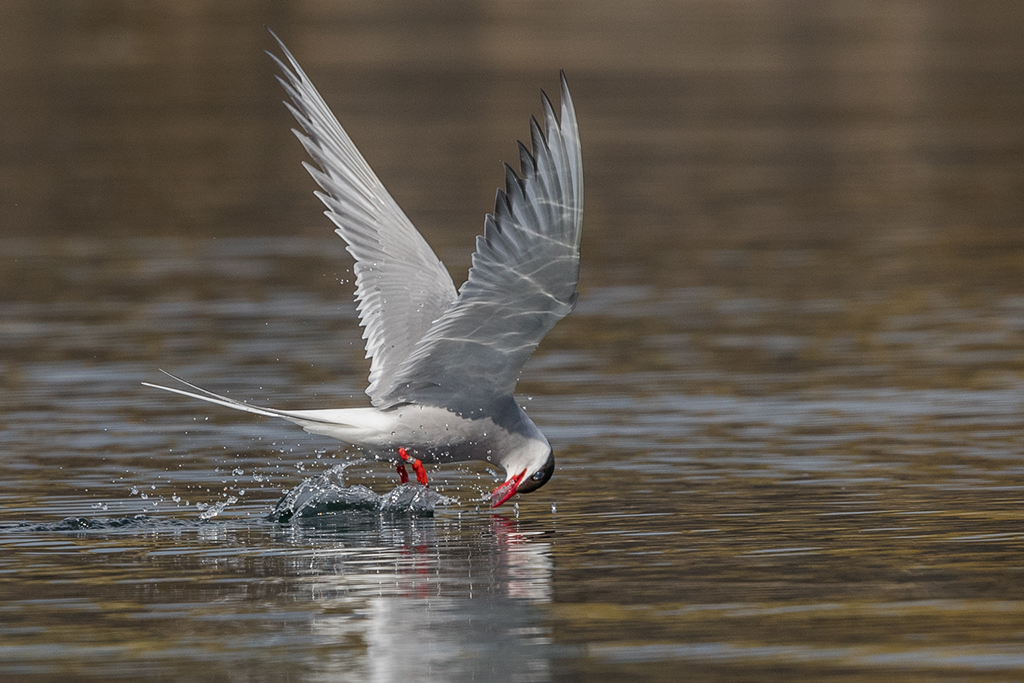 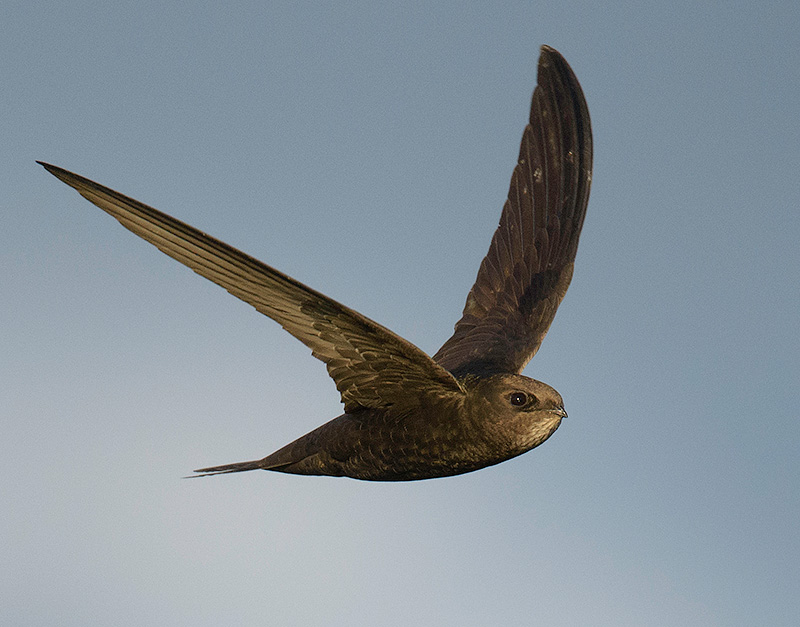 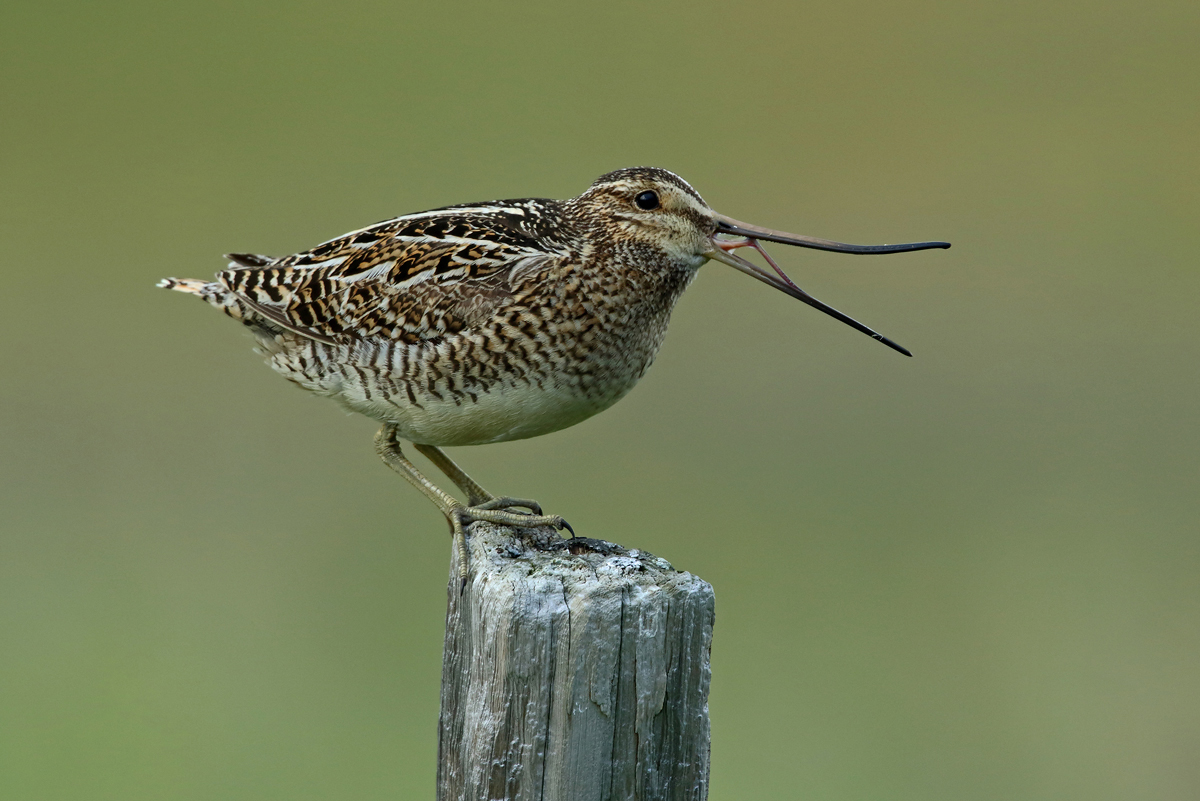 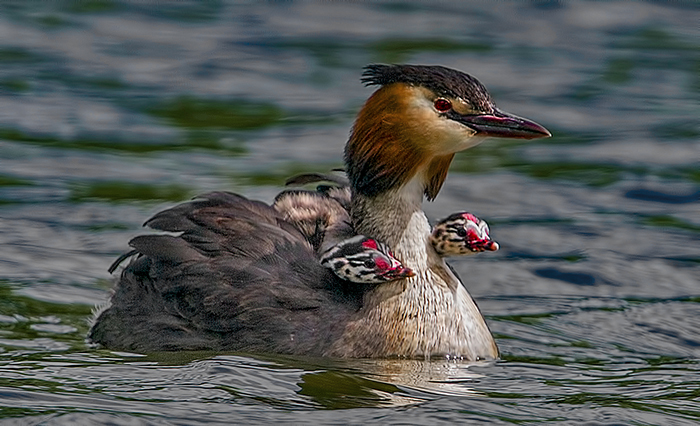 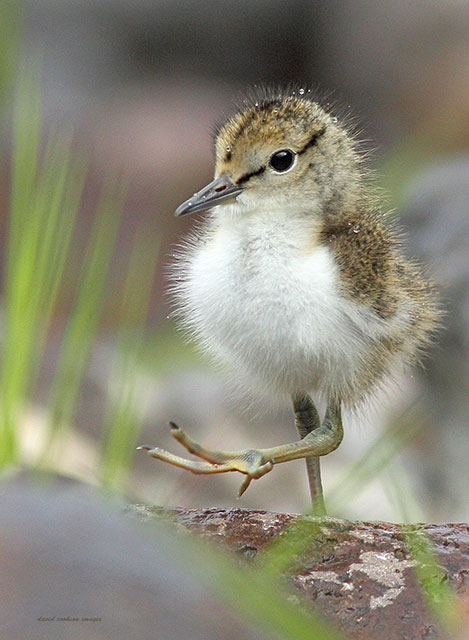 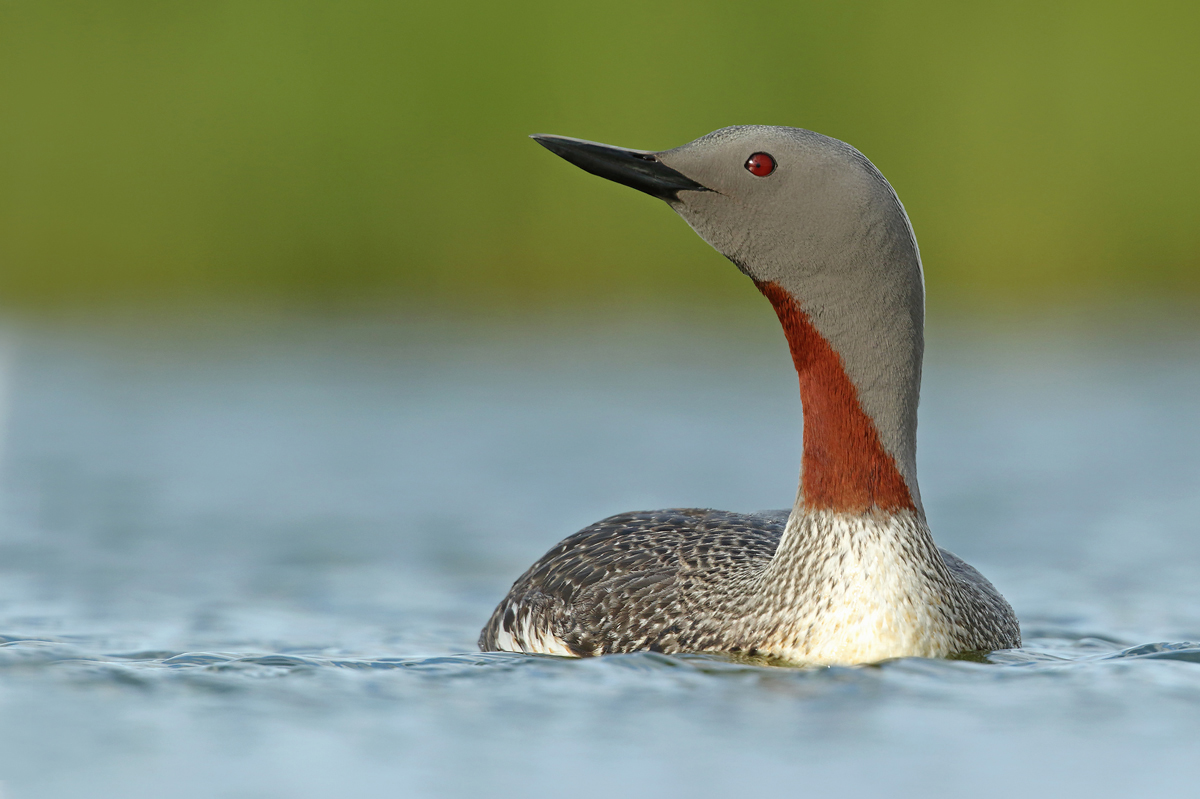 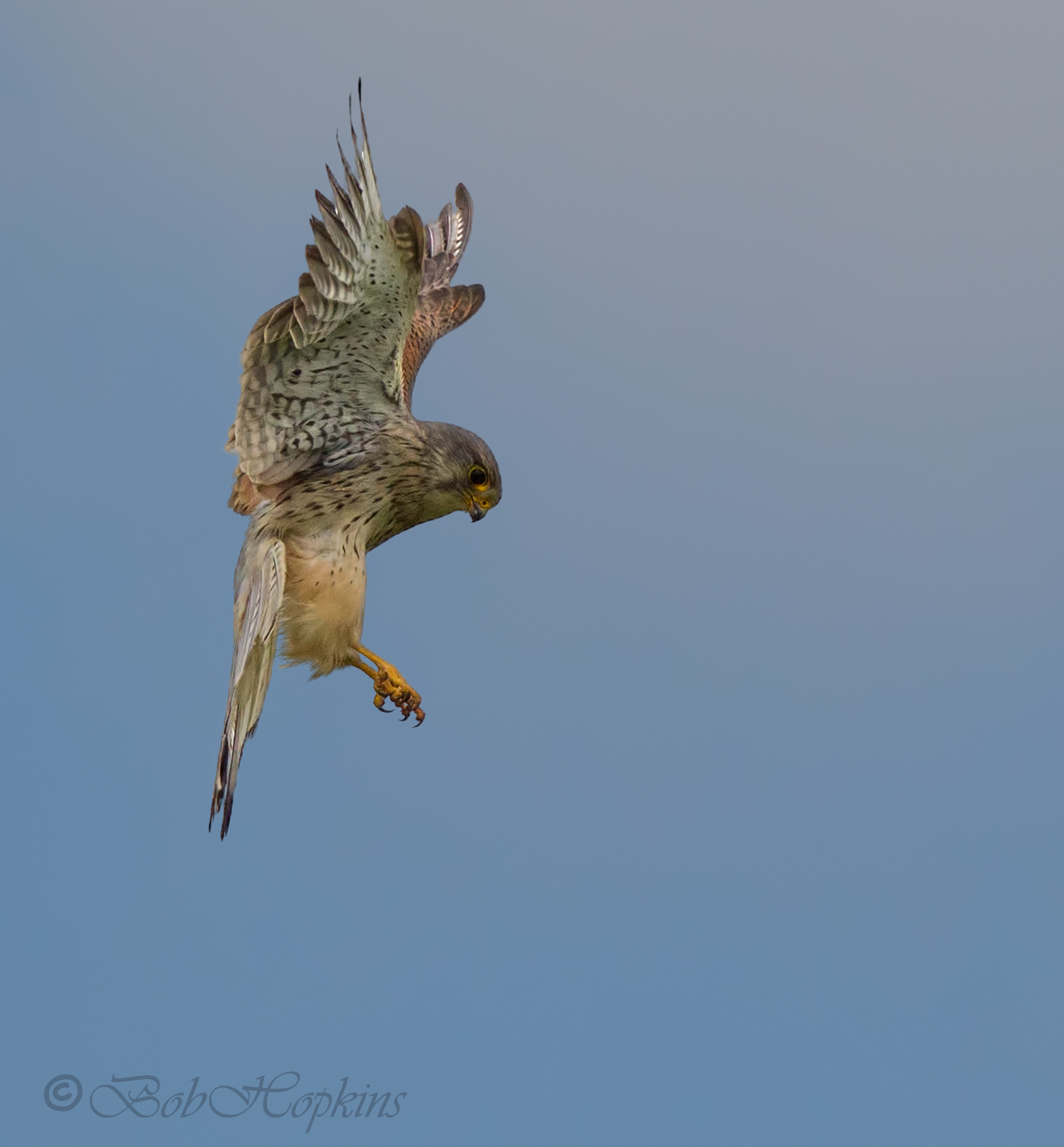 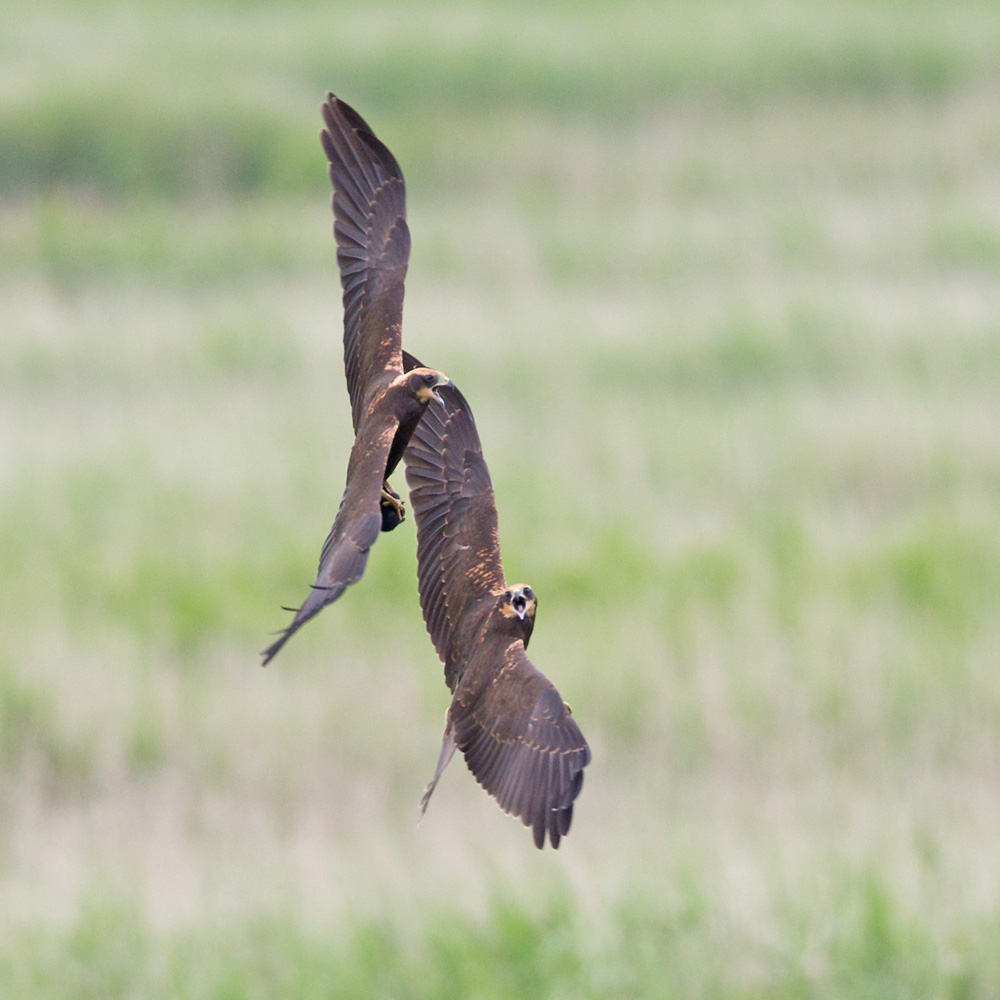 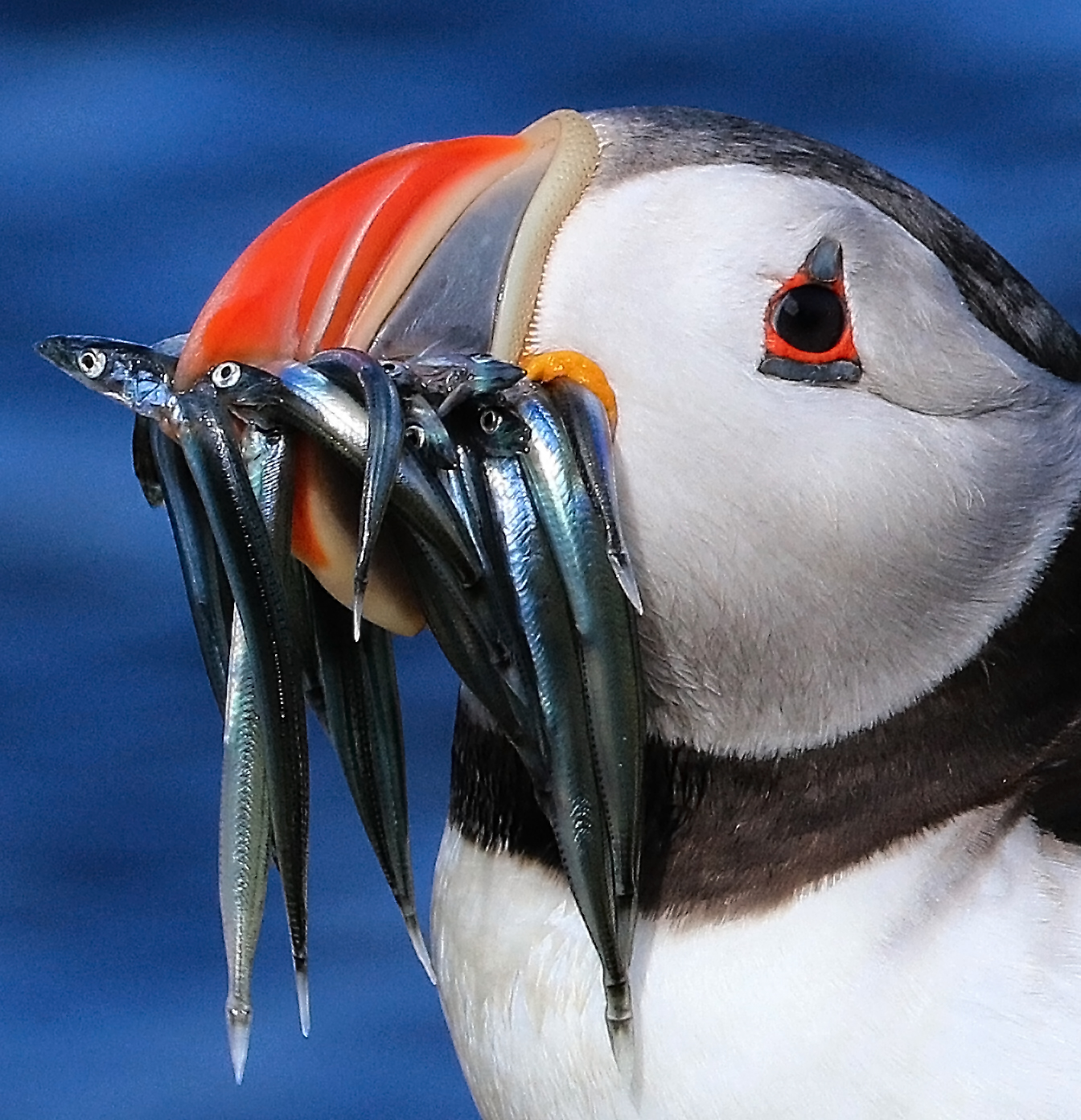 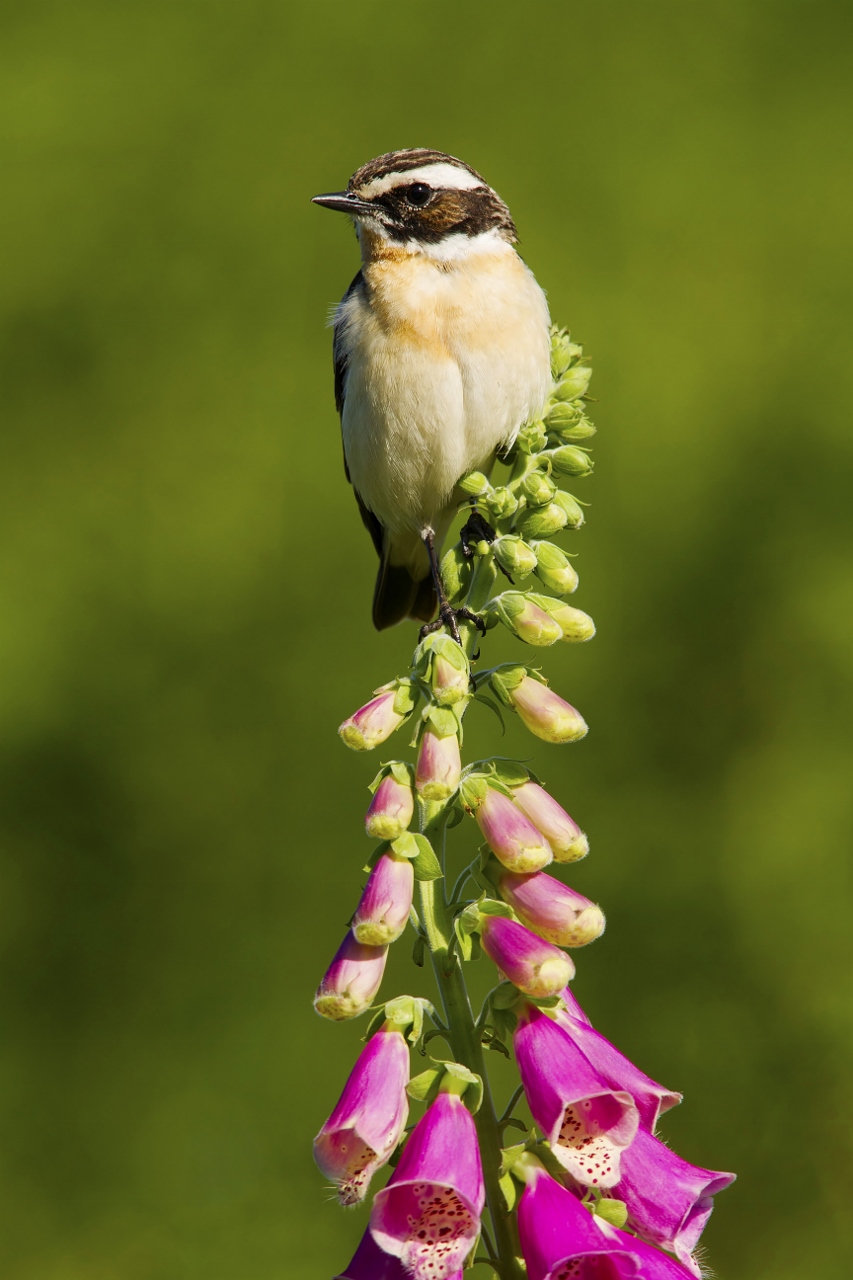 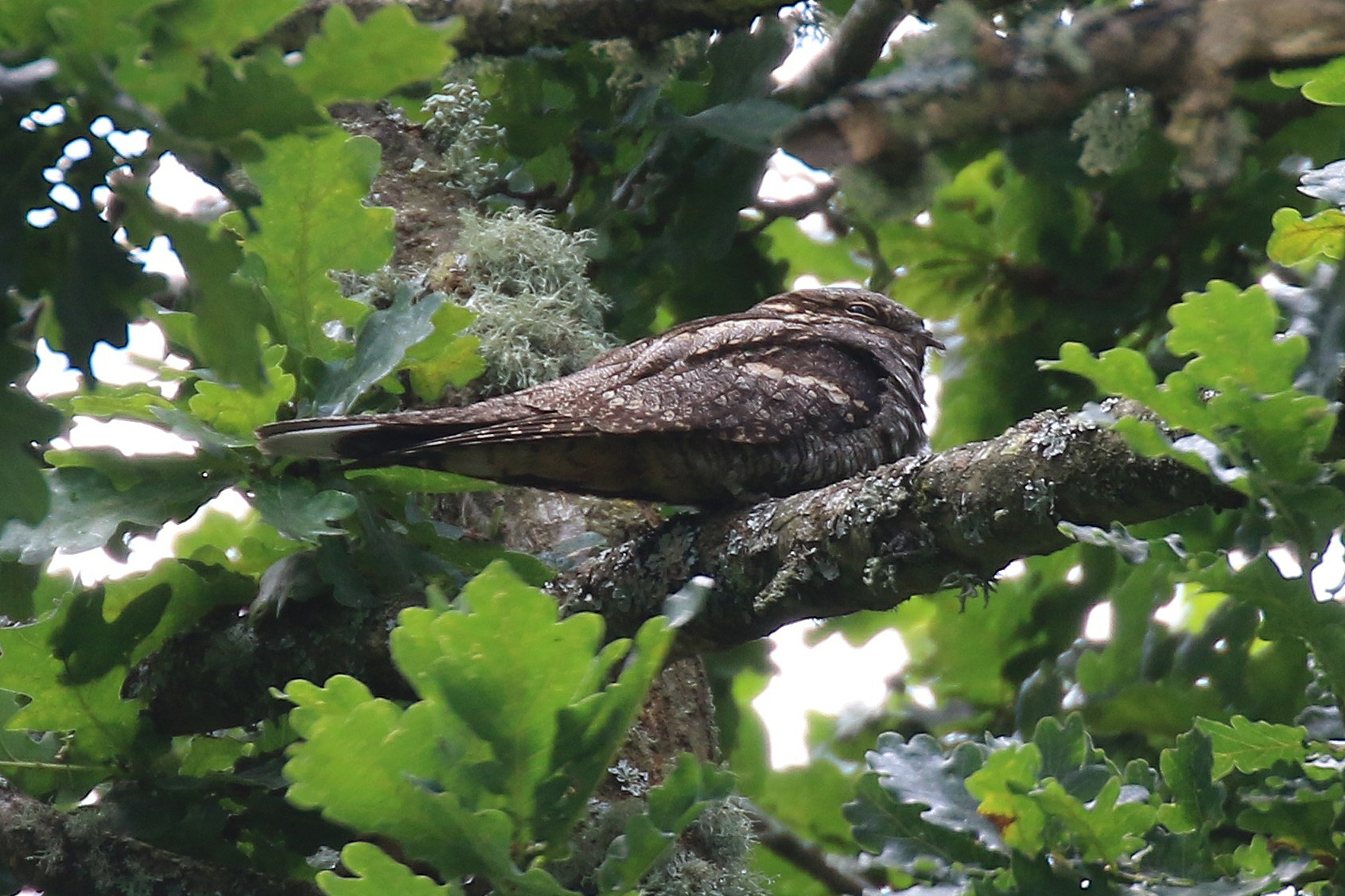 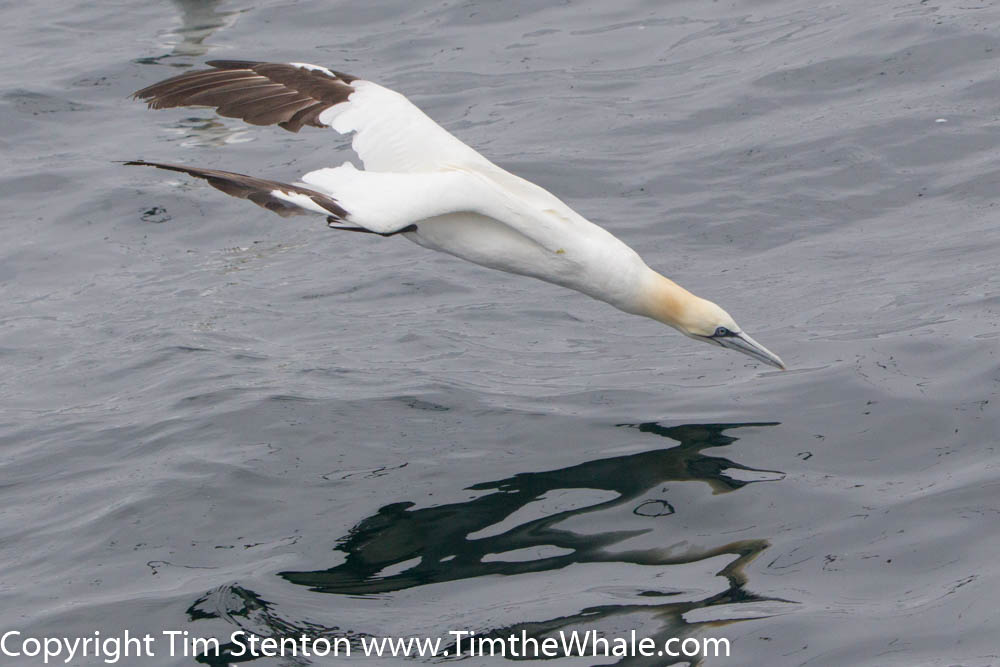 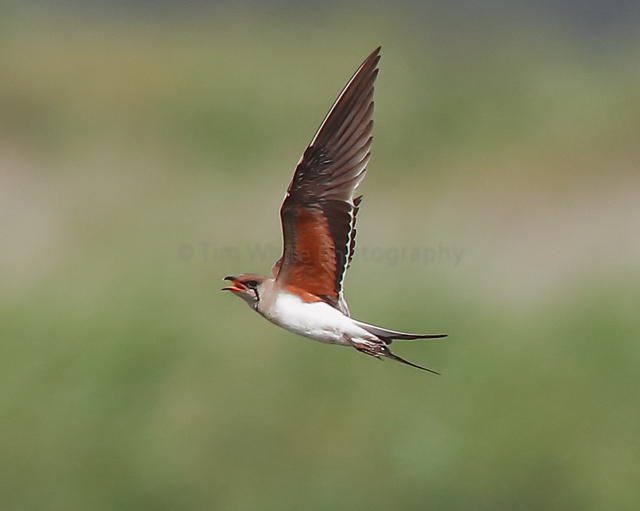 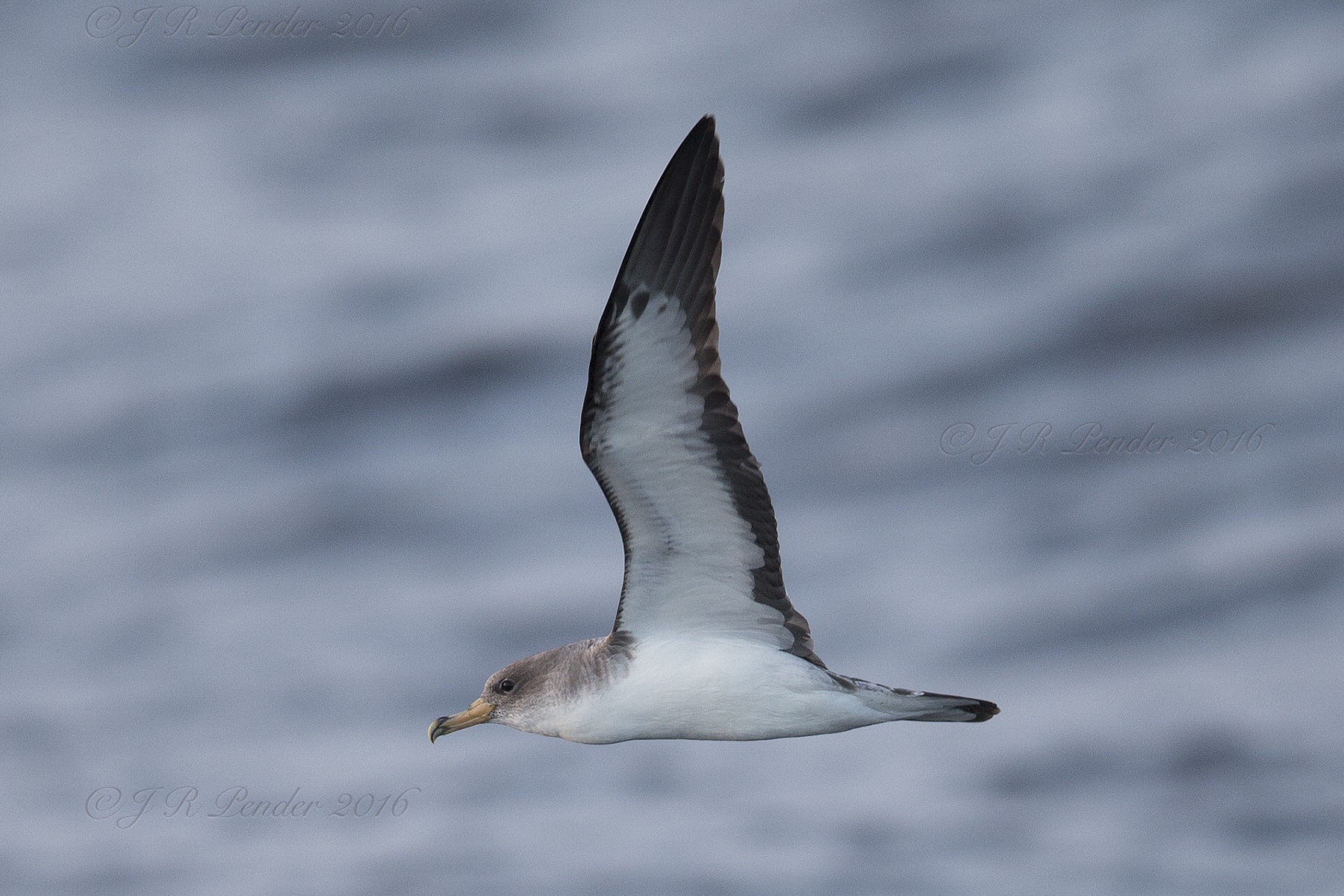 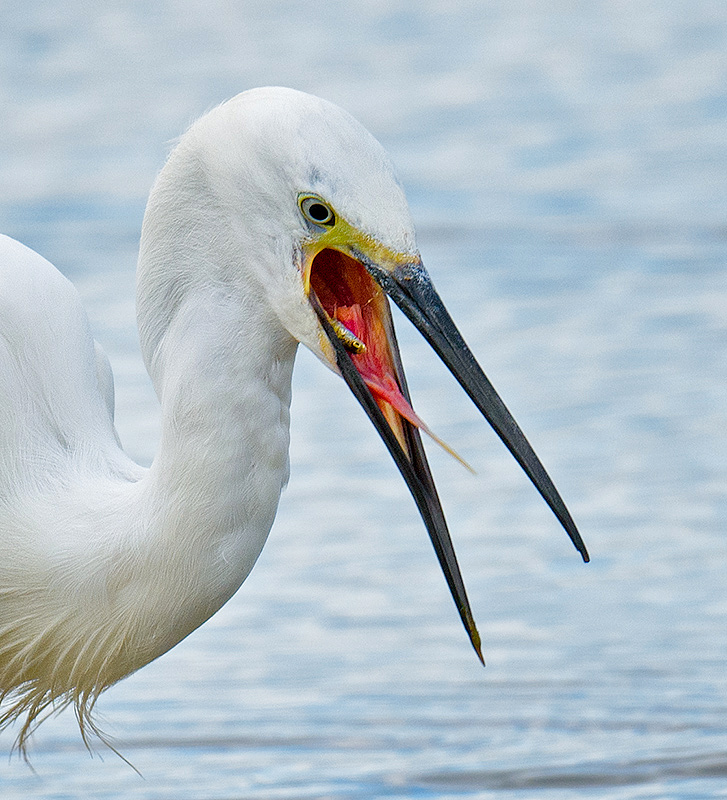