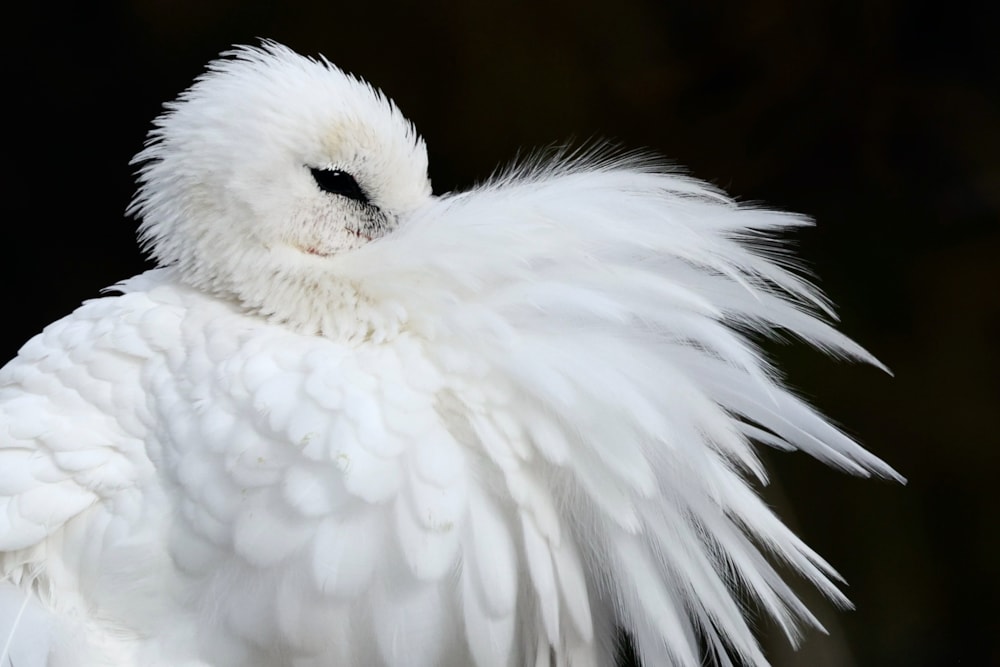 Despite being a familiar bird in human habitation across much of Europe, White Stork can be a surprisingly tricky species to photograph effectively. A long and gangly body means framing the bird isn't easy and, more often than not, backgrounds are messy or birds are at awkward angles (on nests on top of buildings, telegraph poles and the like).

Dave Jackson's brilliant shot, taken recently in the south of France, very much stands out from the crowd. This close up of a stork against a contrasting black background makes for an arresting image, and the fluffed-up feathers and hidden bill only add to the intimacy of this unusual but very striking winner. Well done to Dave! 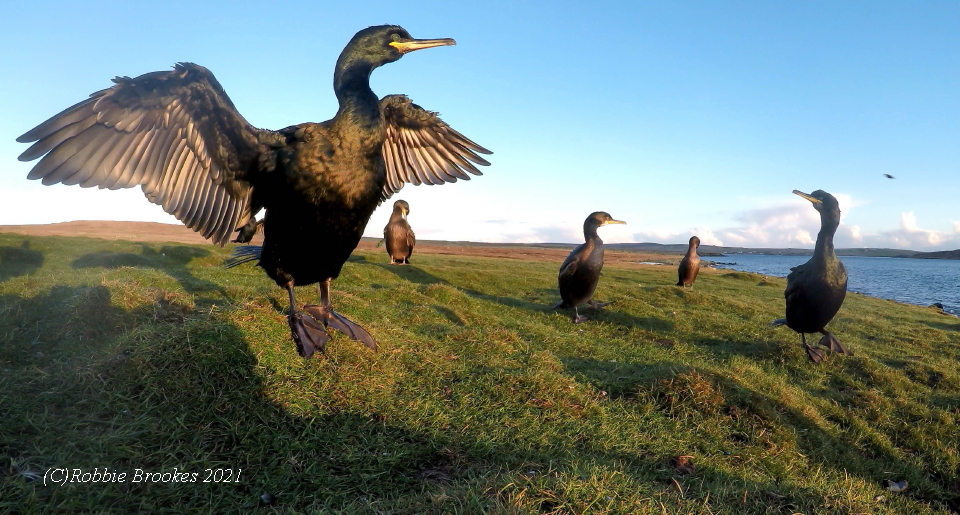 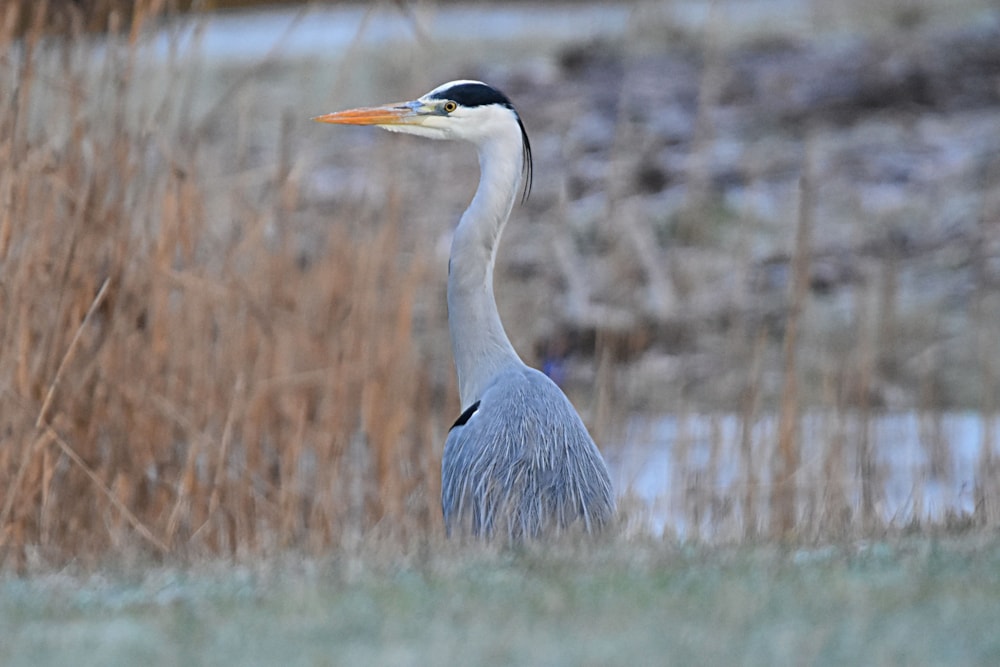 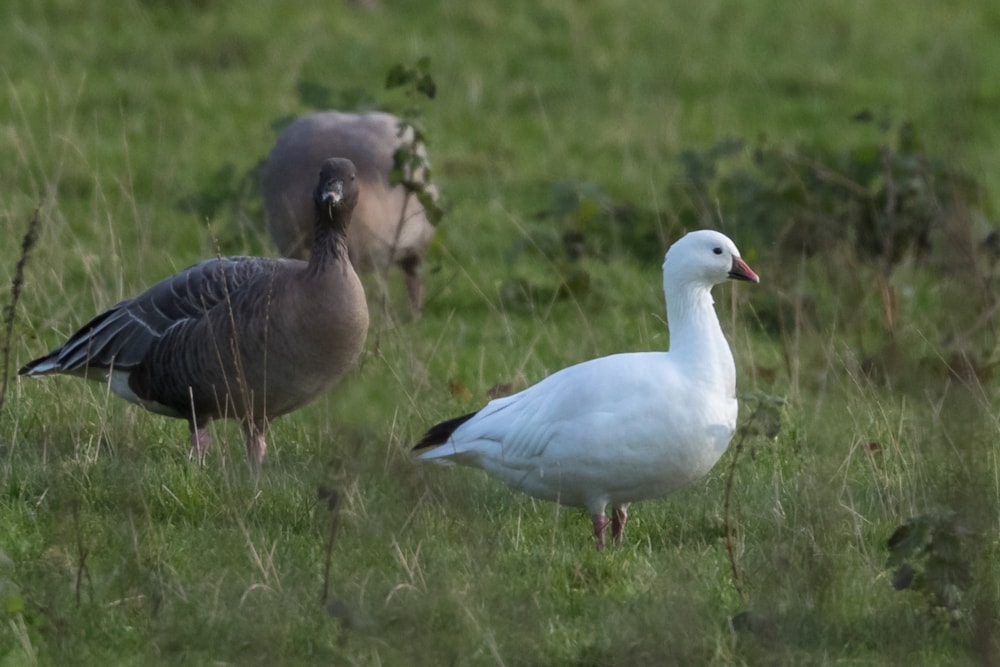 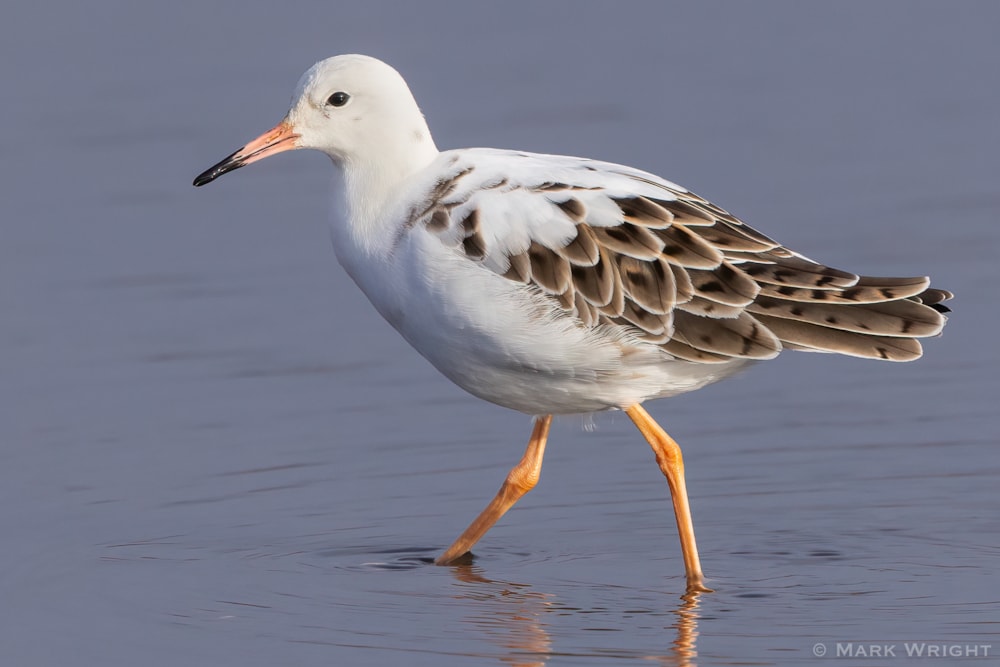 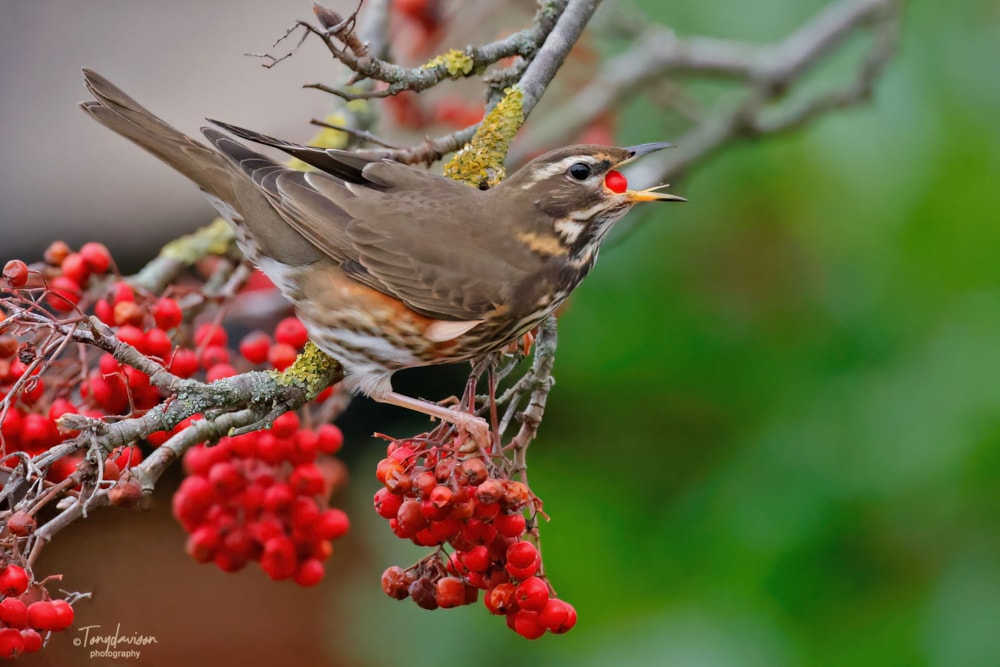 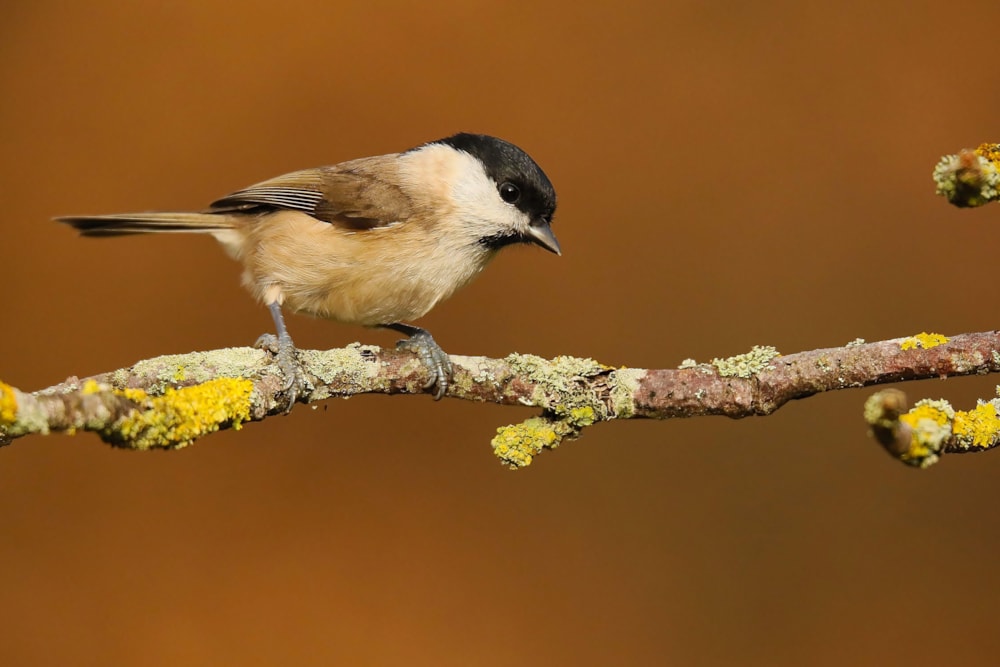