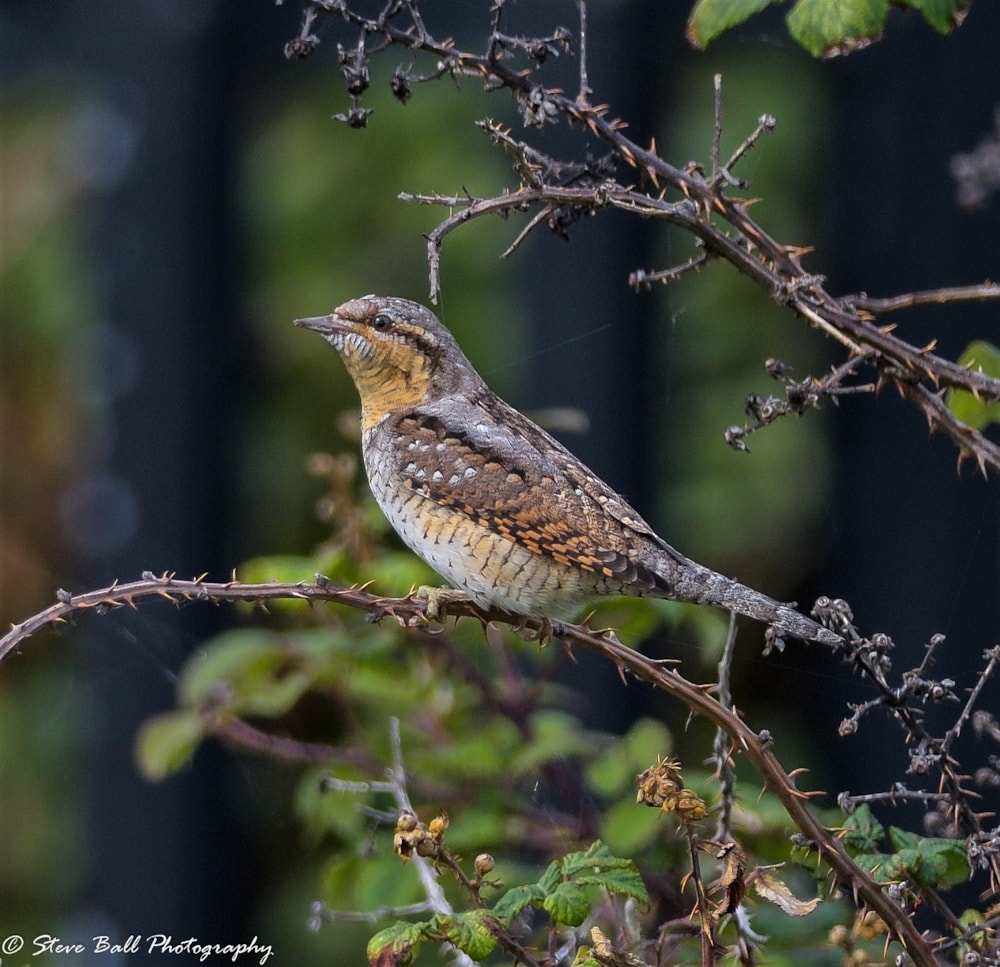 For birders and photographers alike, autumn means easterly migrants and visits to the east coast in the hope of a 'fall'. The migrant hot-spot of Landguard, Suffolk, was the setting for this beautiful image by Steve Ball of a perched Wryneck, a classic target bird at this time of year.

This species can be difficult to photograph well as it can skulk in long grass while searching for insects. Therefore, side-on poses like this one are difficult to take. The photographer has done very well to capture the bird perfectly, allowing the cryptic plumage to be studied at length and in detail; exposure and sharpness are both spot on with the entire image illustrating a perfect September scene. 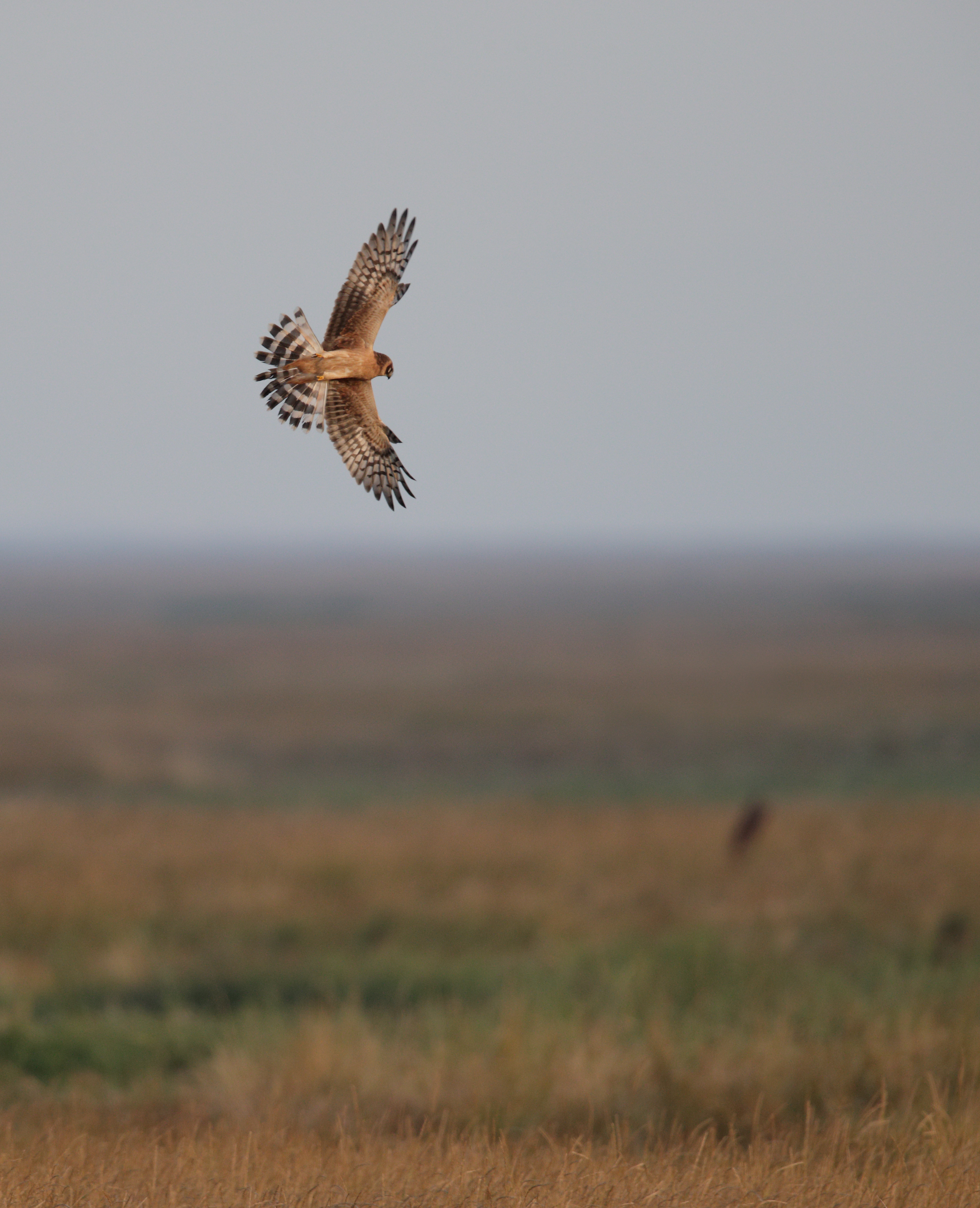 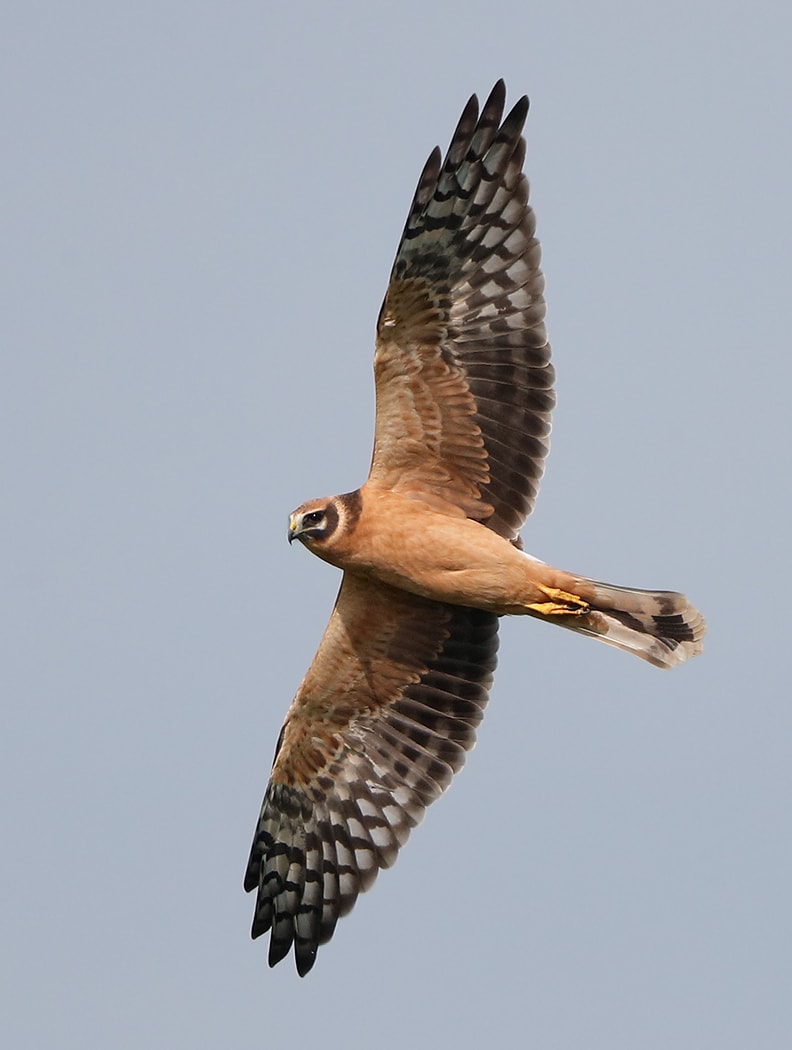 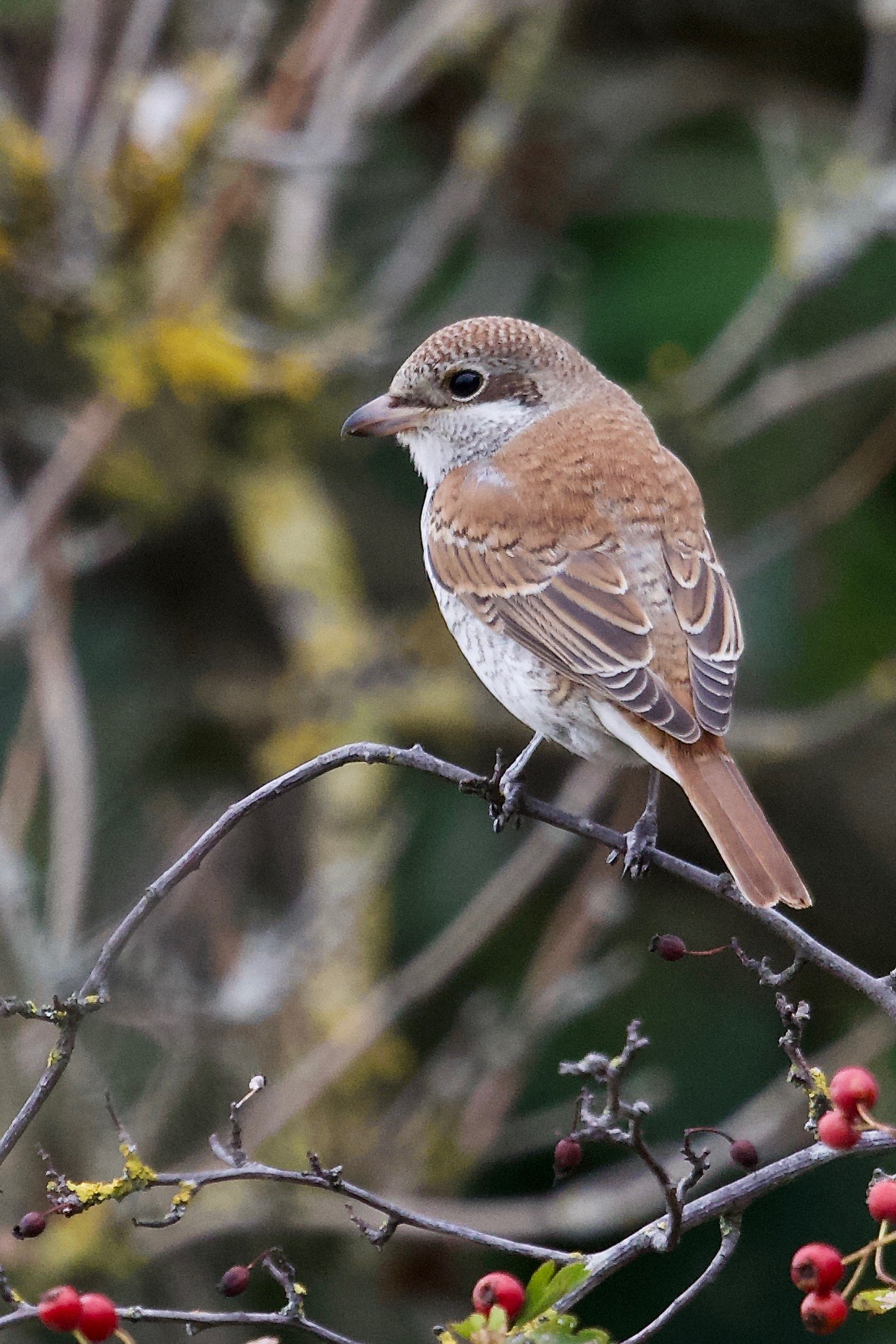 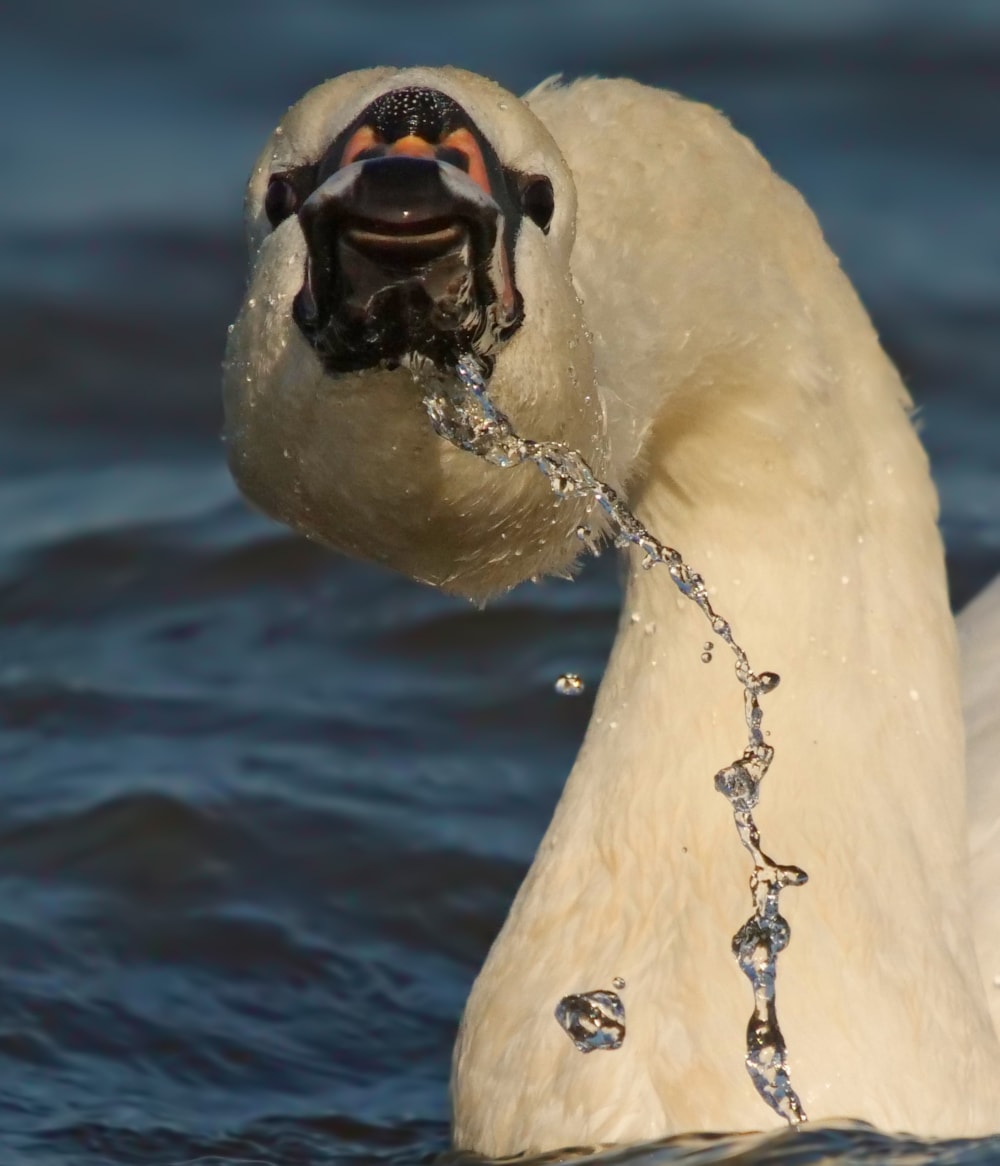 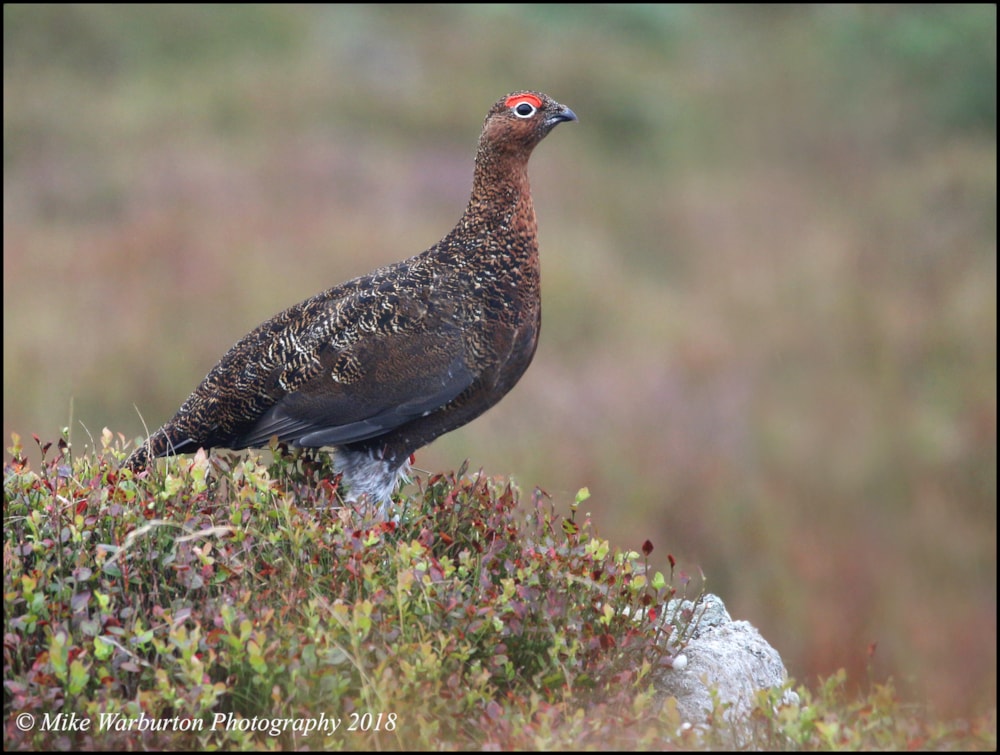 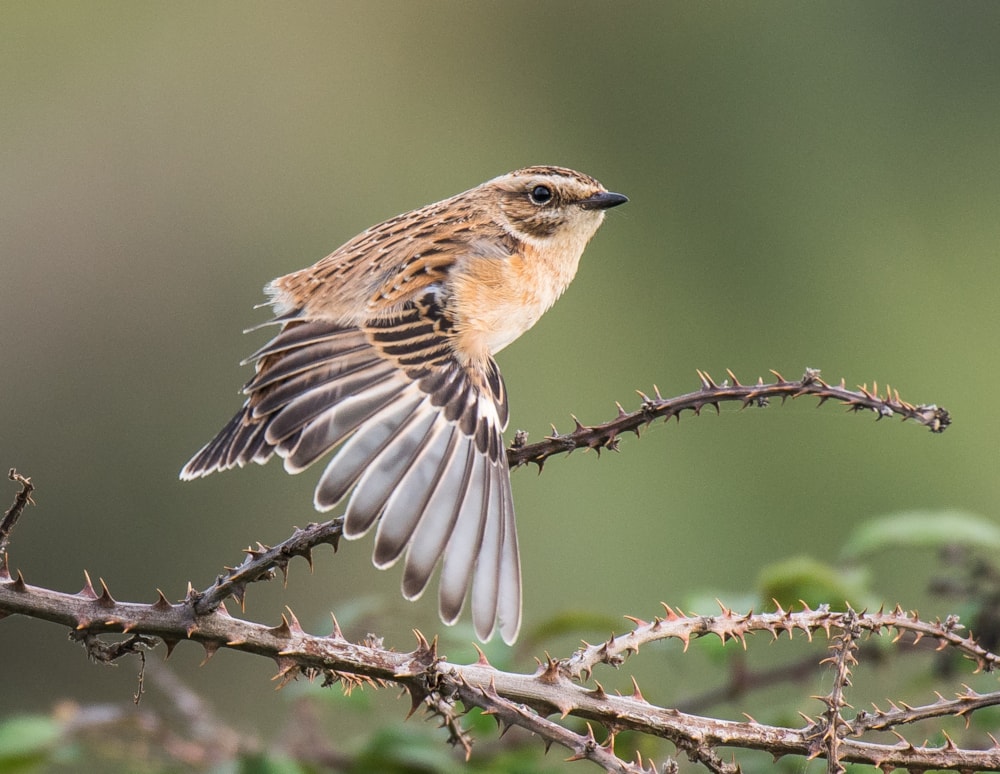 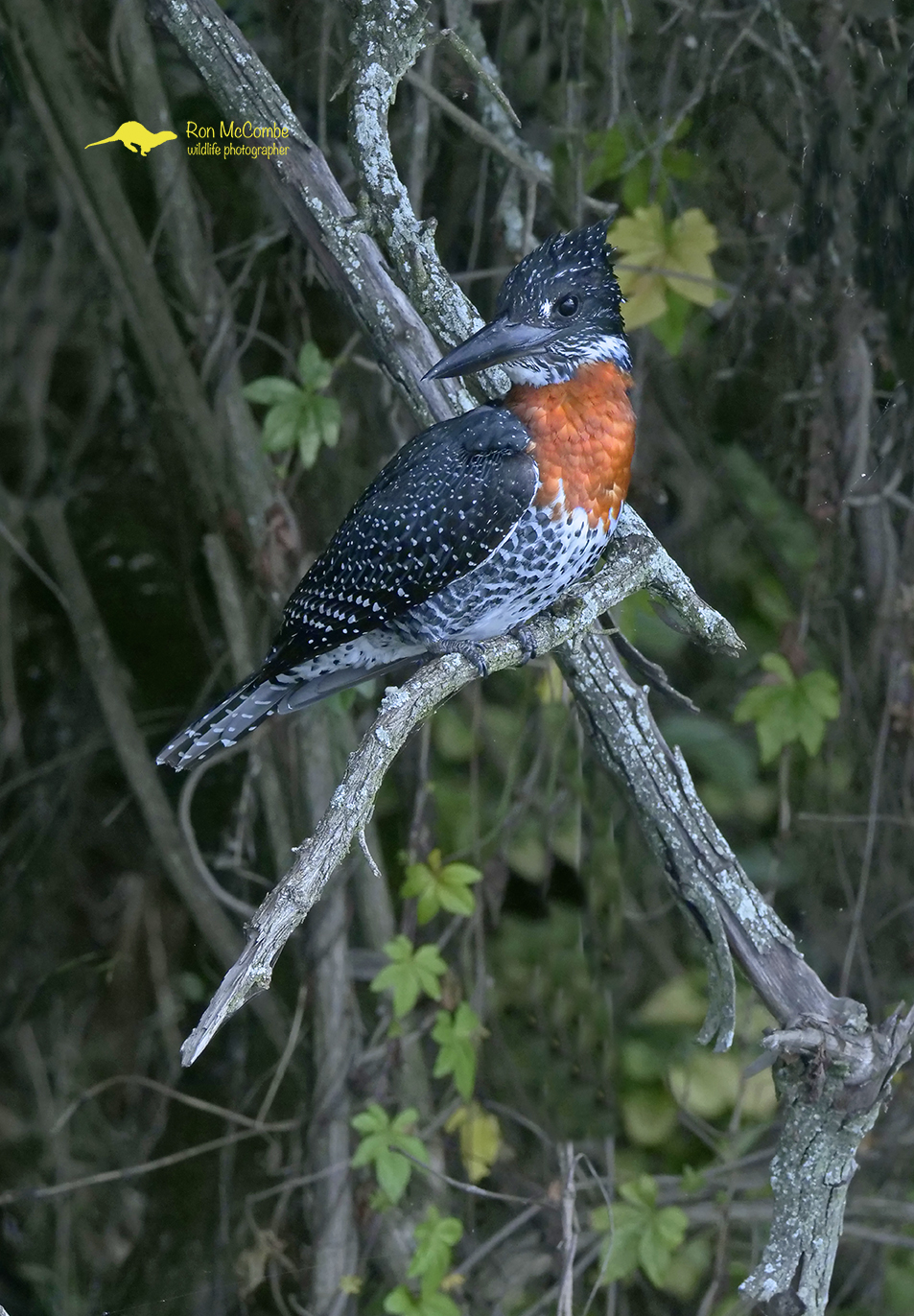 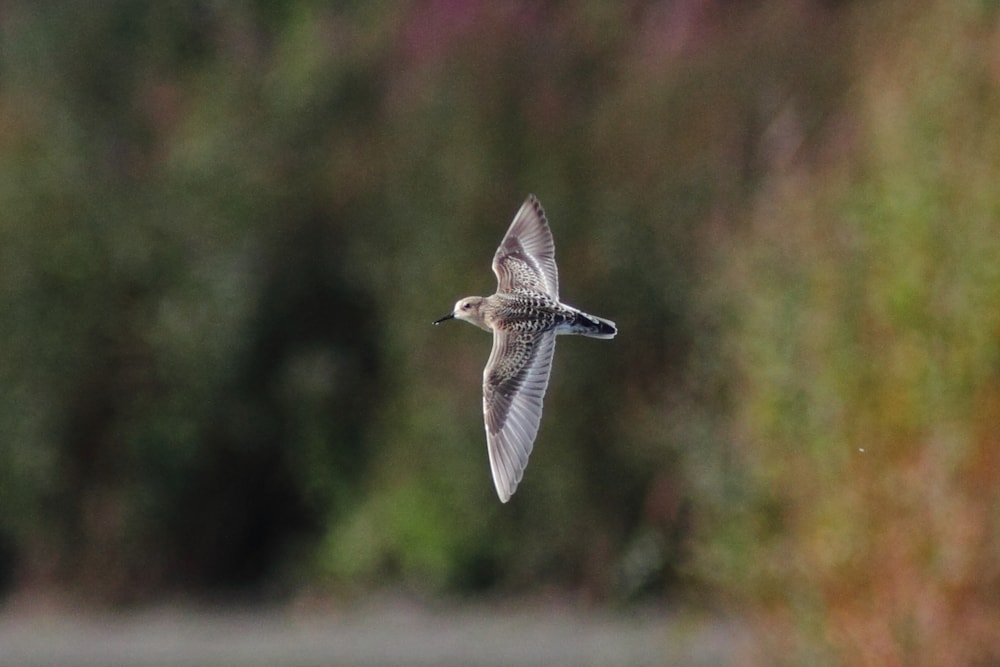 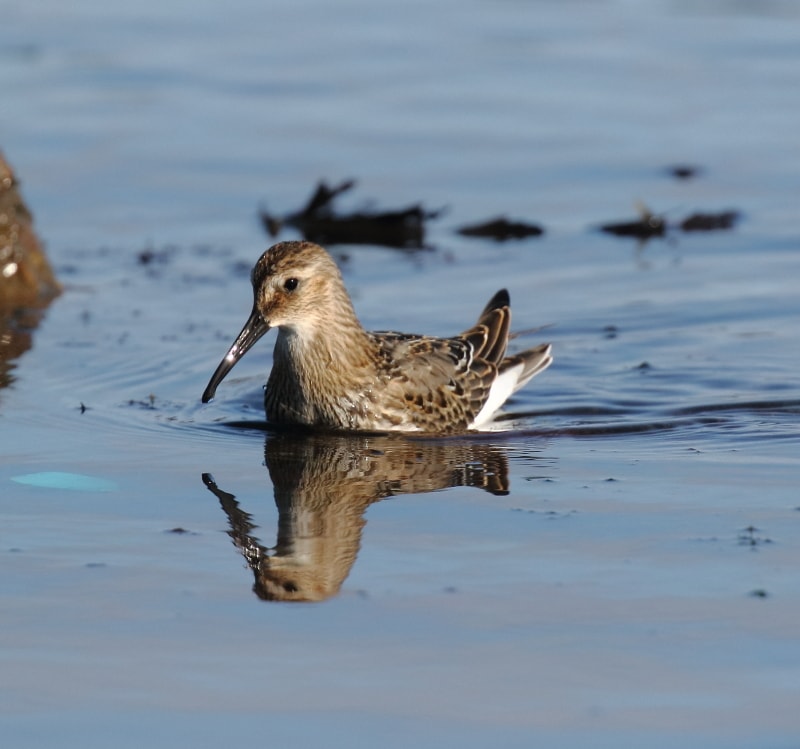