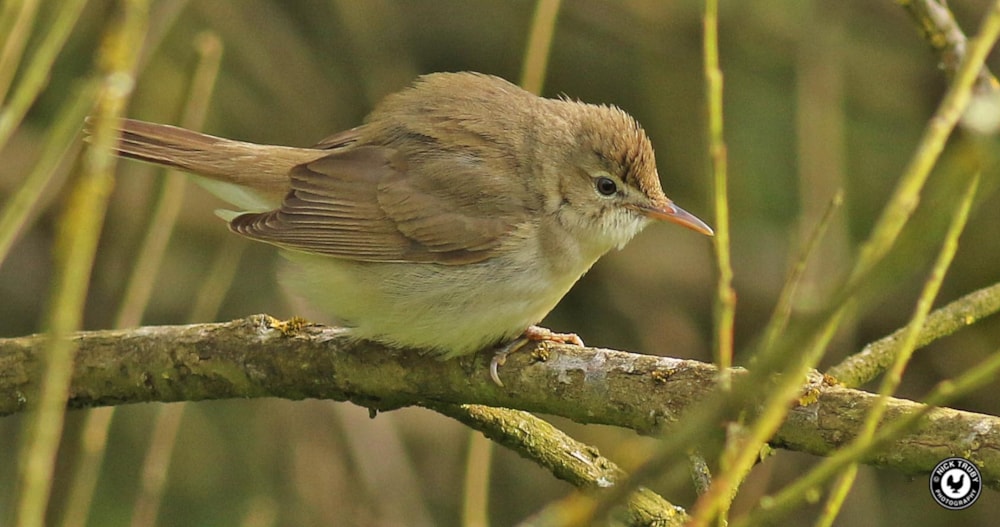 This week’s winner is of a Blyth's Reed Warbler by Nick Truby. This can be a tricky species to photograph in Britain and Ireland as they generally skulk through the undergrowth; I’ve seen three or four and have yet to capture one really well.

However, Nick has managed to take this great shot of the warbler, large enough in the frame to see all the identification features and caught at just the right moment in a perfect side-on pose as it moves through the bushes. I’m pretty sure you could identify it by the wing formulae on this shot. 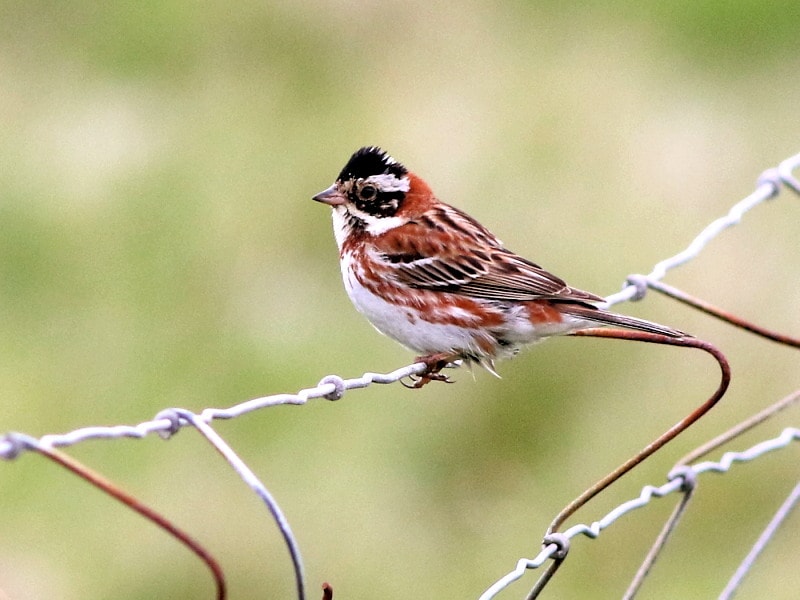 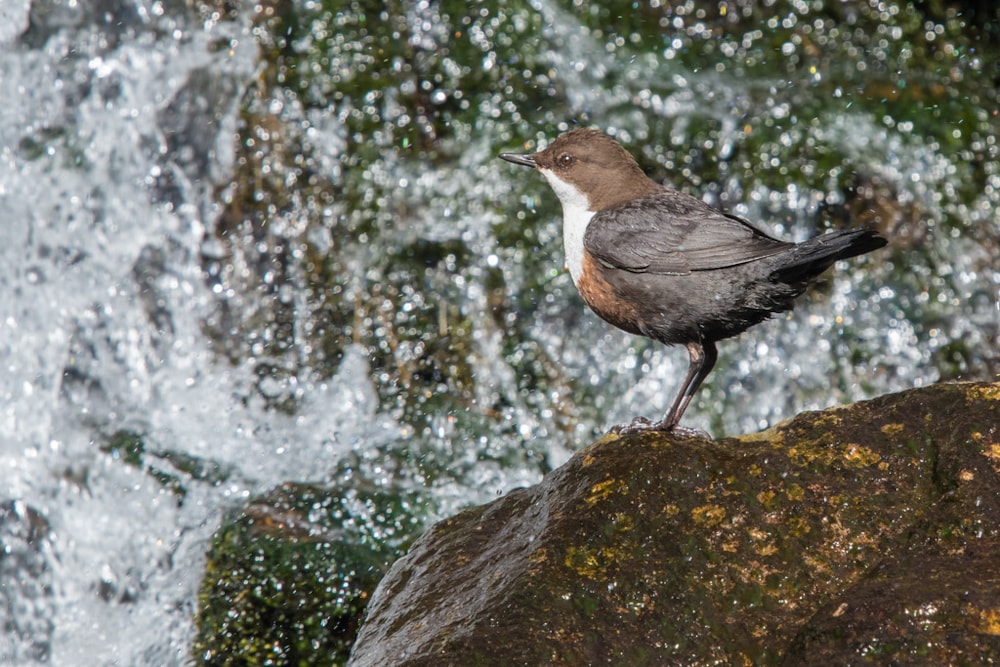 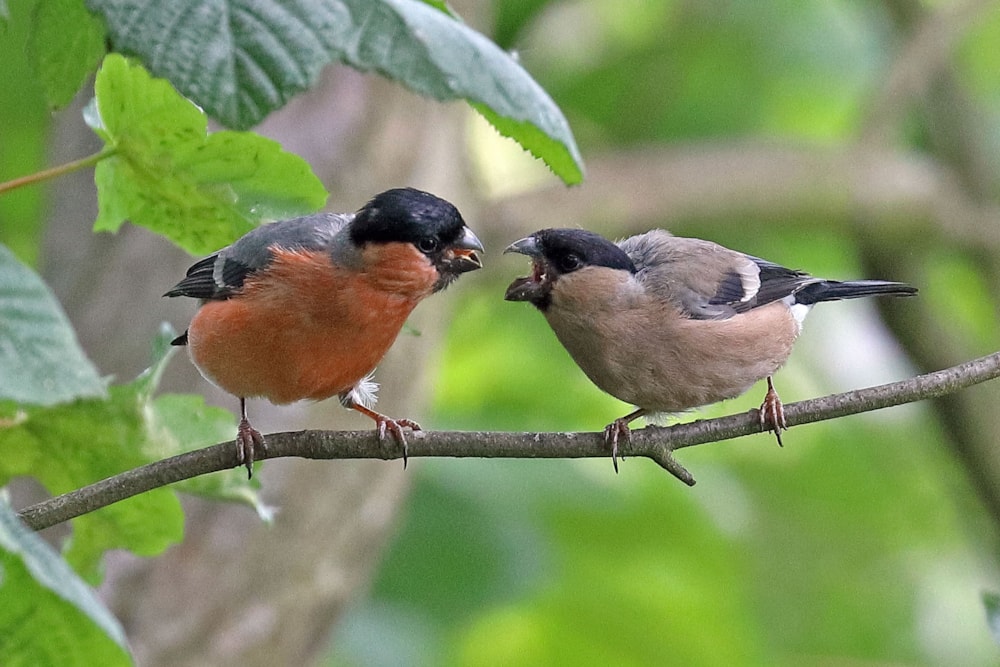 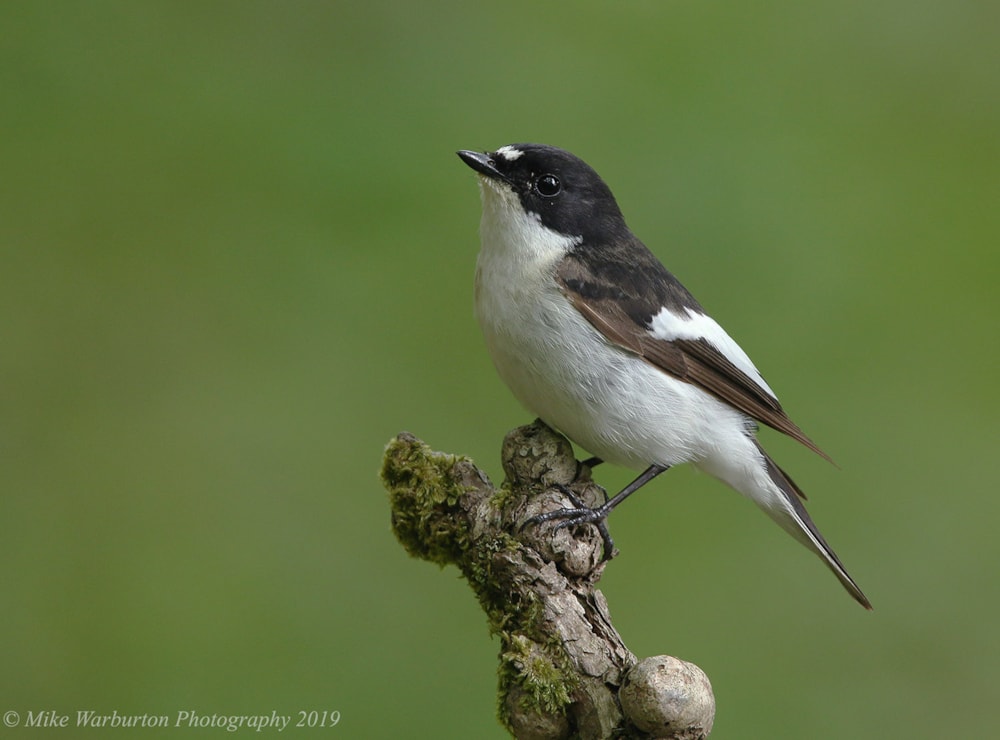 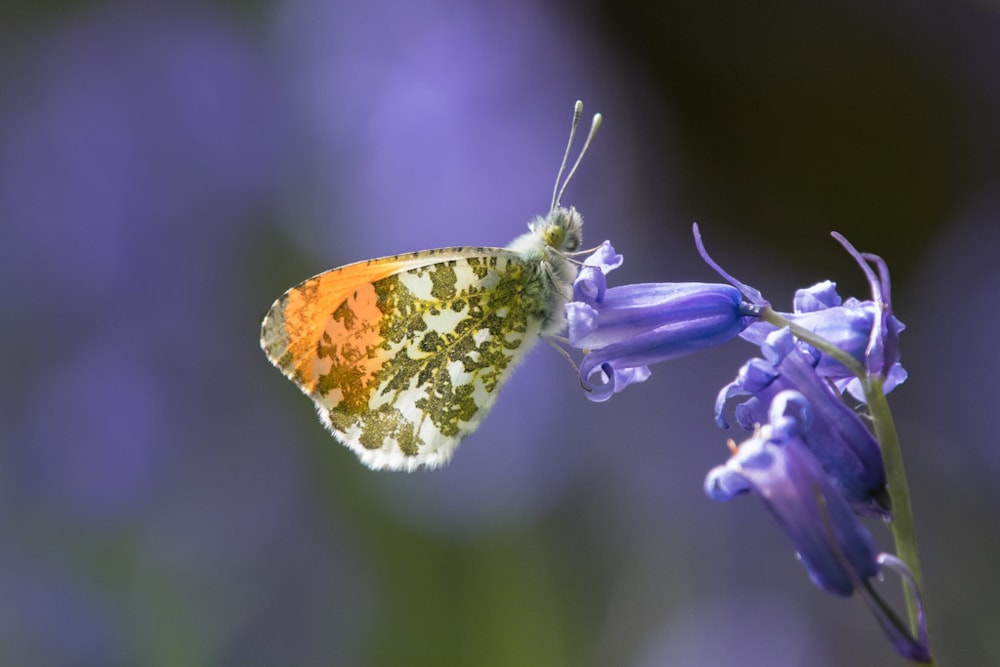 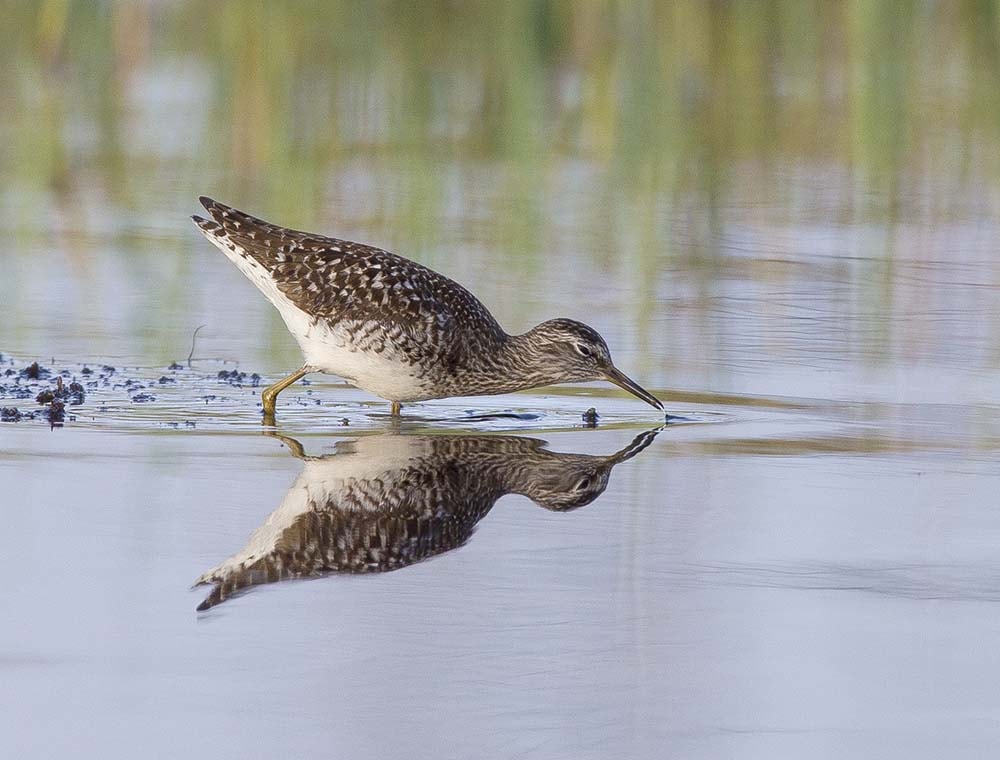 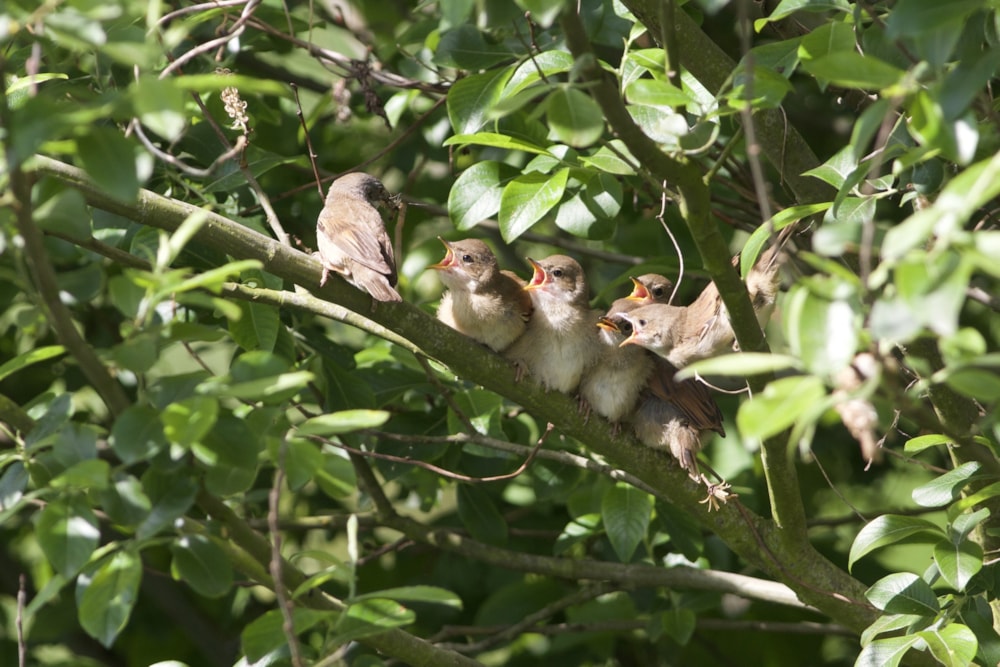 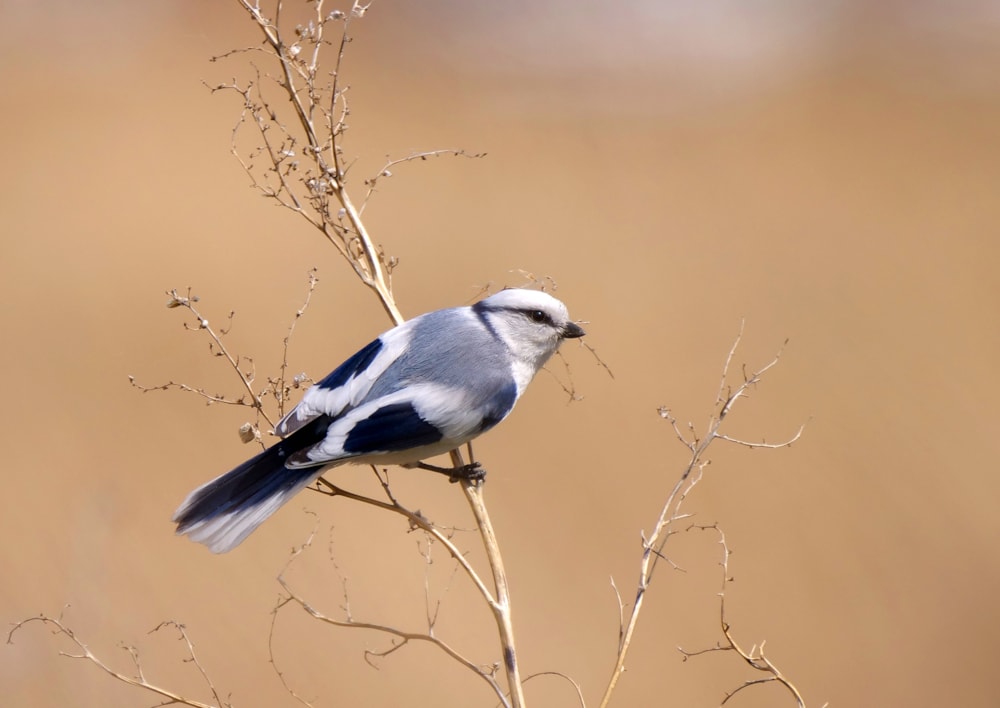 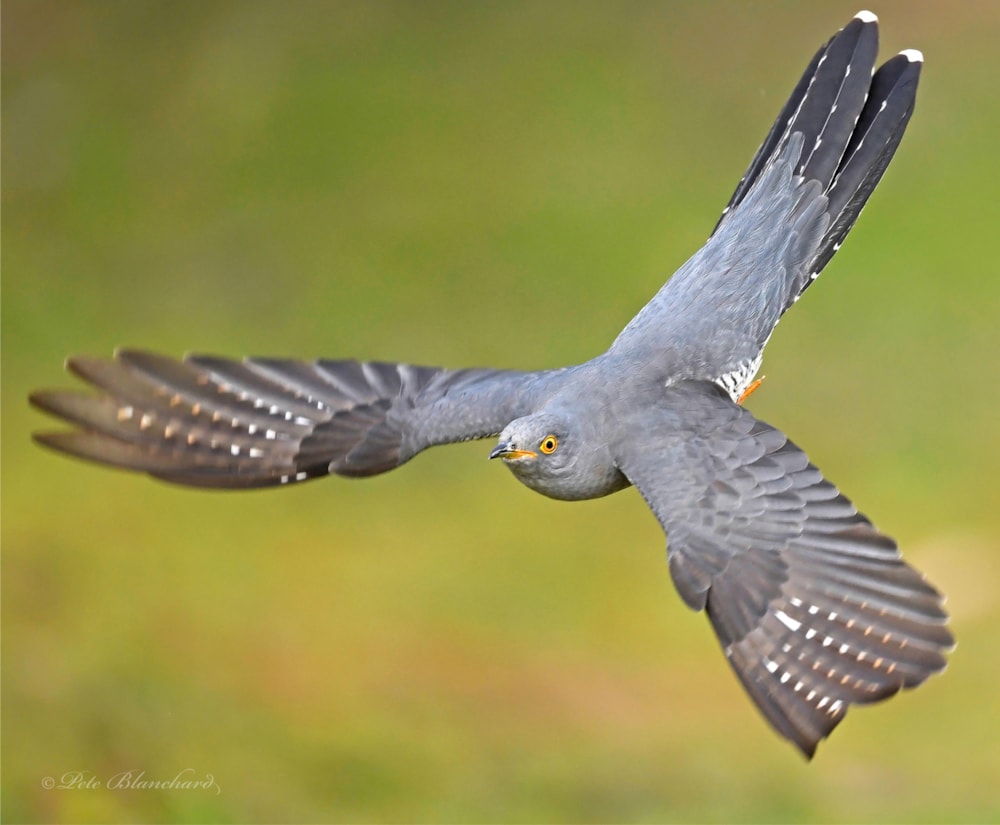 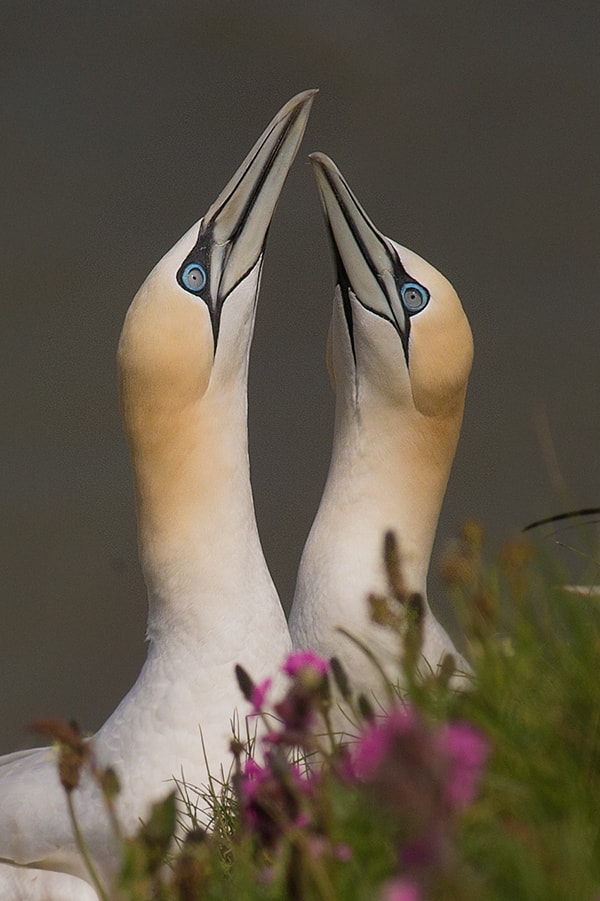 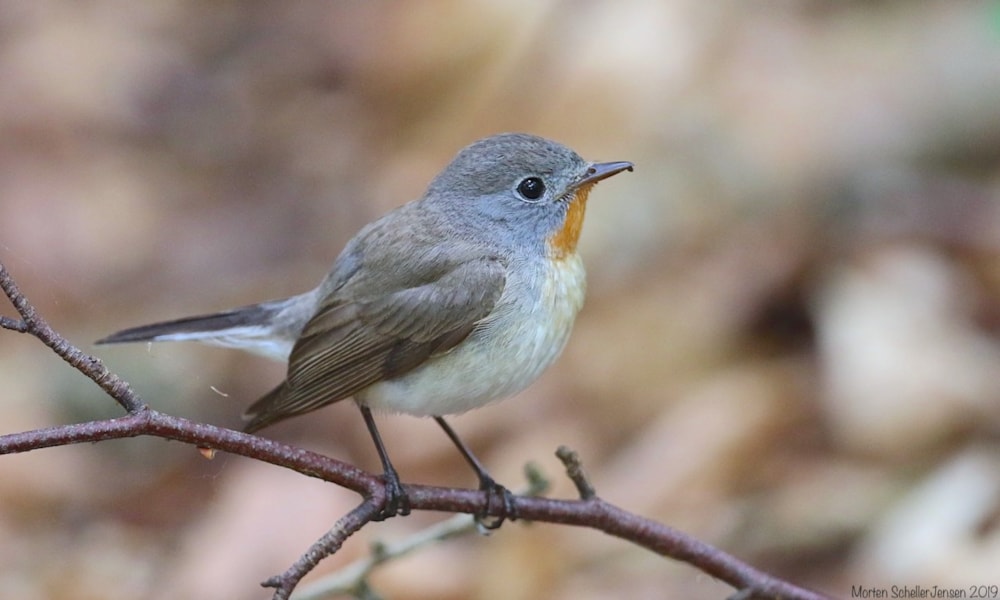 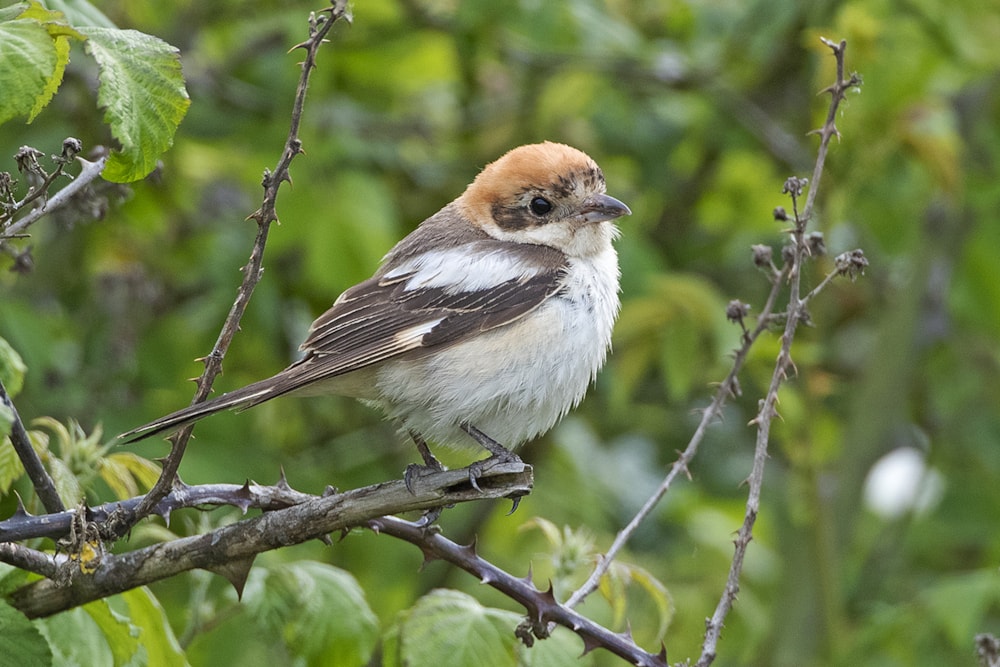 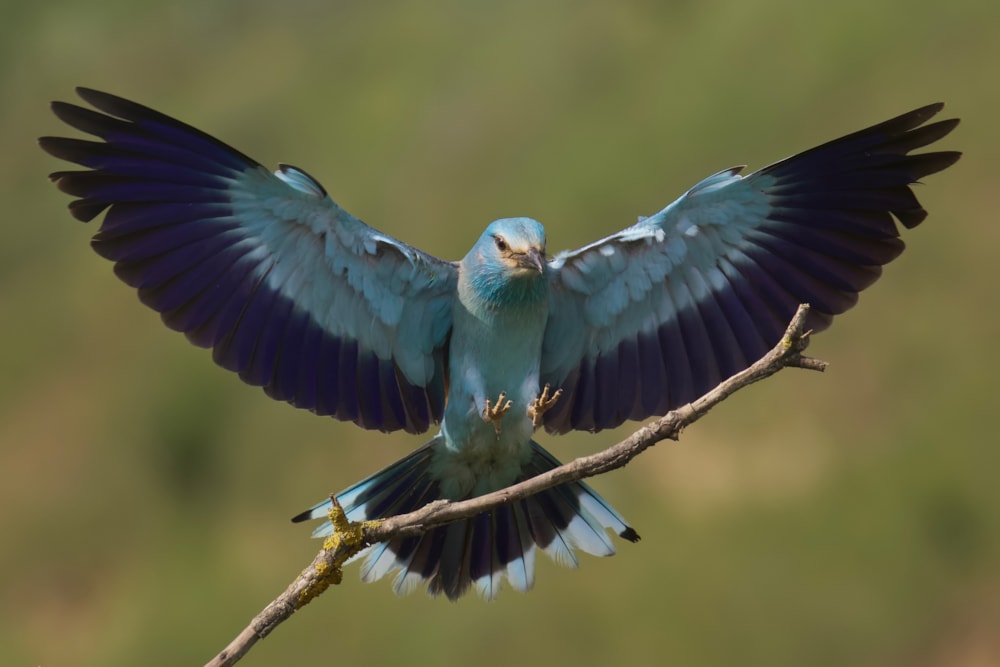