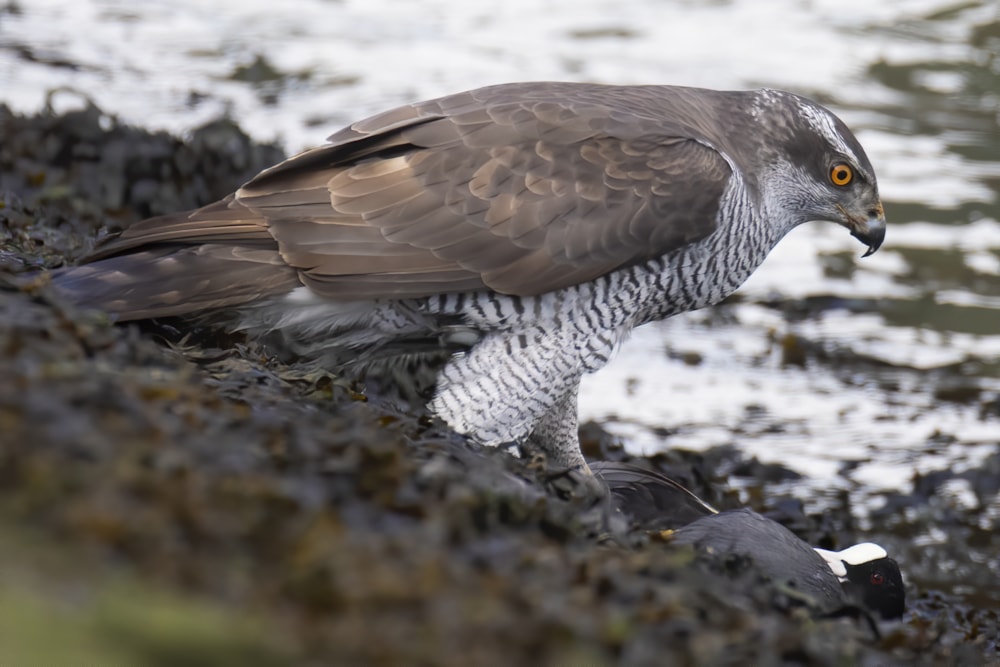 'Ouch” was my first thought when I saw this stunning shot of a Northern Goshawk, taken by Patrick Keirsebilck in The Netherlands. This was quickly followed by a 'wow' when I started to take in the actual image.

I can’t imagine that a Northern Goshawk catching and eating a Eurasian Coot has been photographed before and Patrick has taken full advantage of the situation to capture the event. In this close-up you get the sense of how powerful a bird this species is, as it towers over the unfortunate Eurasian Coot who knows escape is impossible. The side-on pose, exposure and focus are all spot on.

Congratulations to Patrick on his slightly gruesome but nonetheless superb winning shot; taken with a 500 mm lens plus a 1.4x converter and exposed at 1/400 th second, f8 on ISO 500. 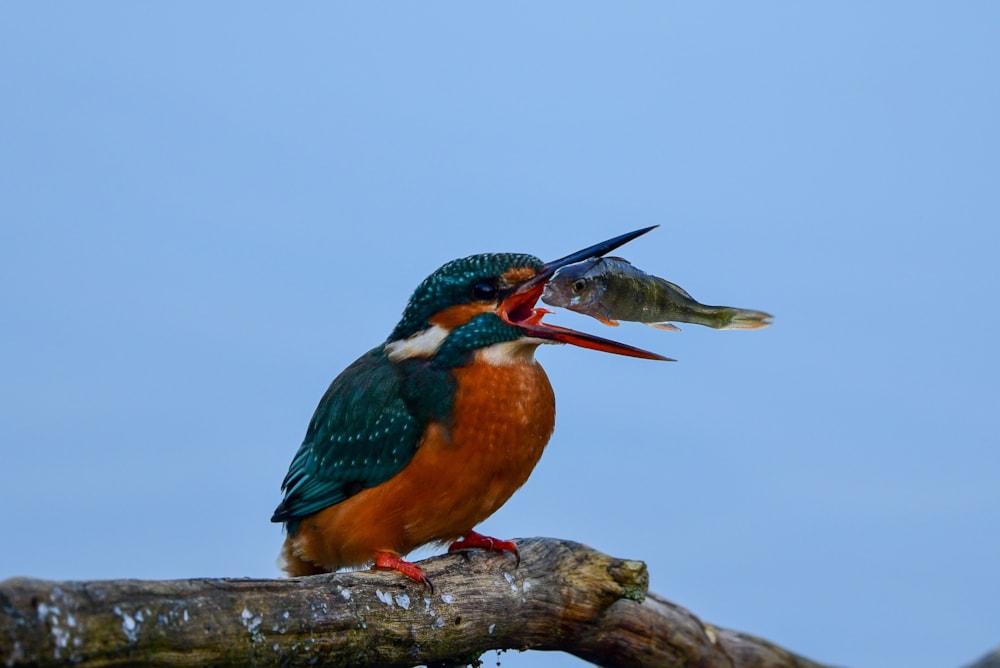 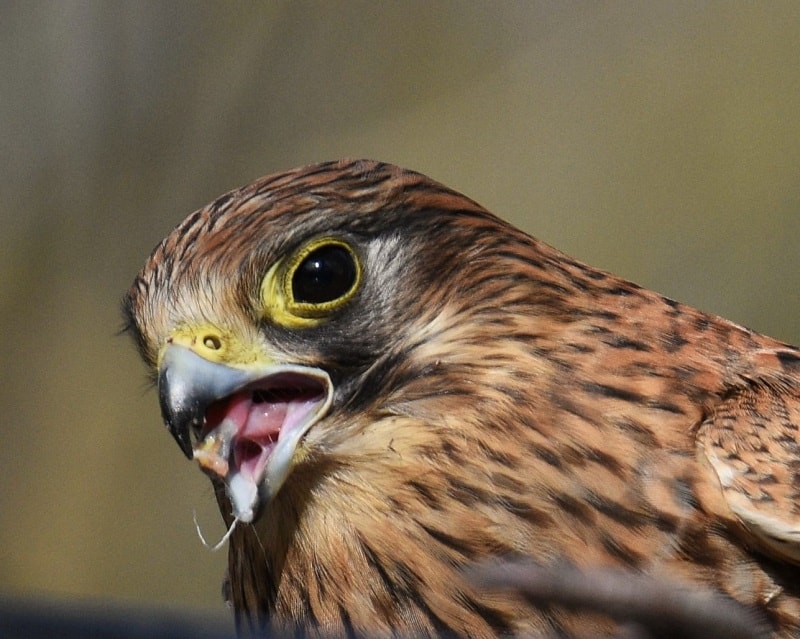 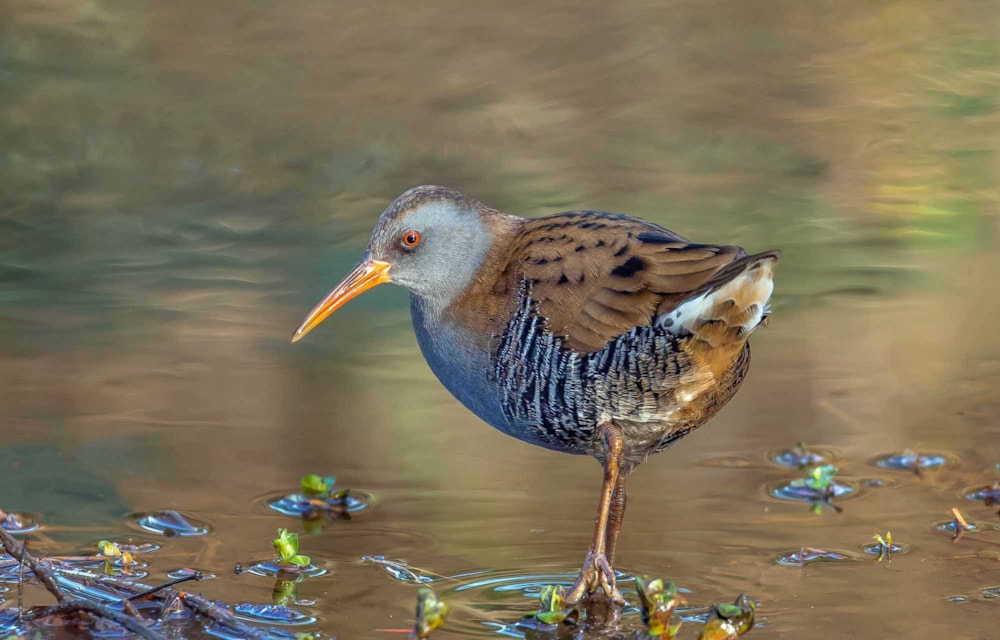 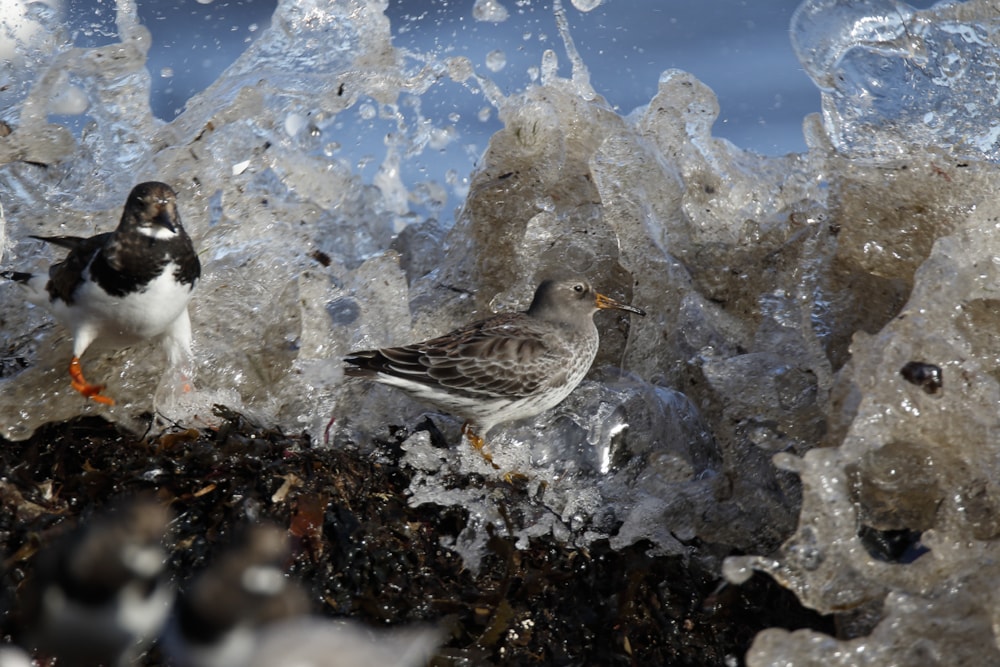 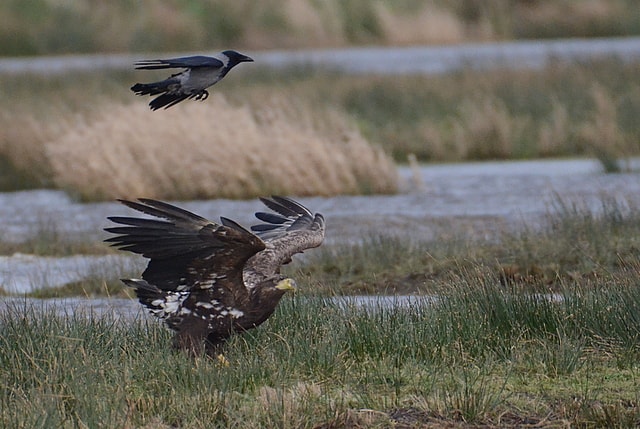 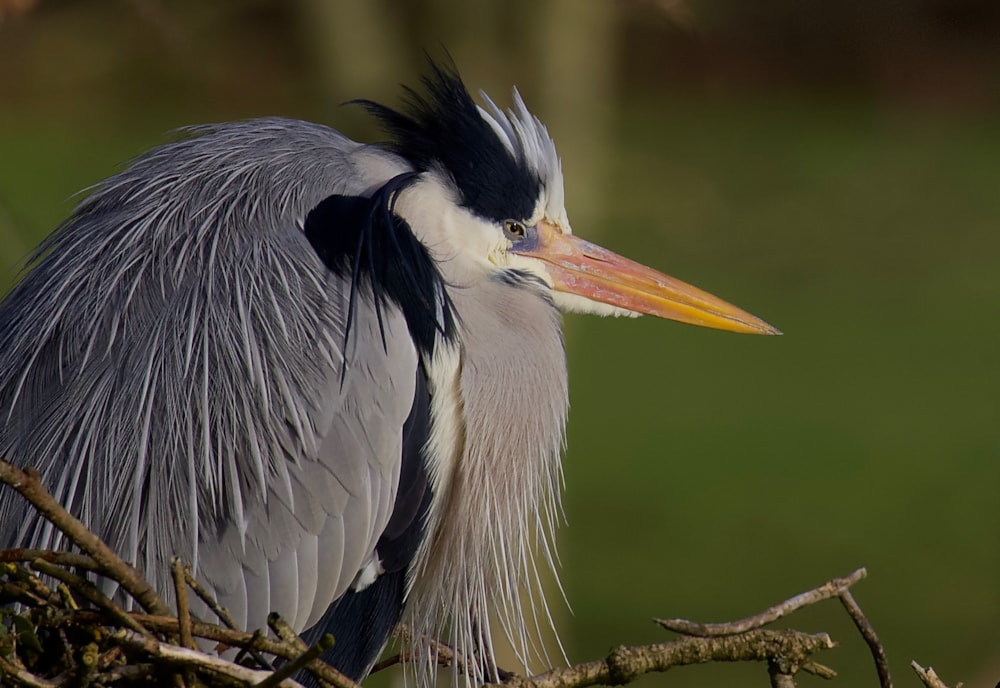 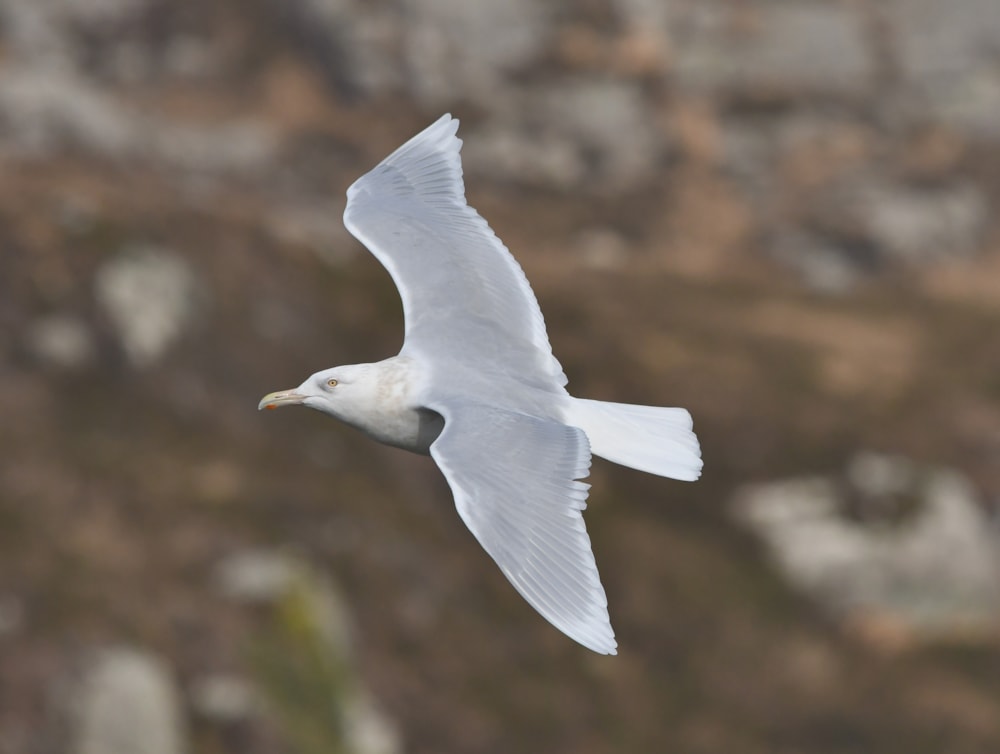 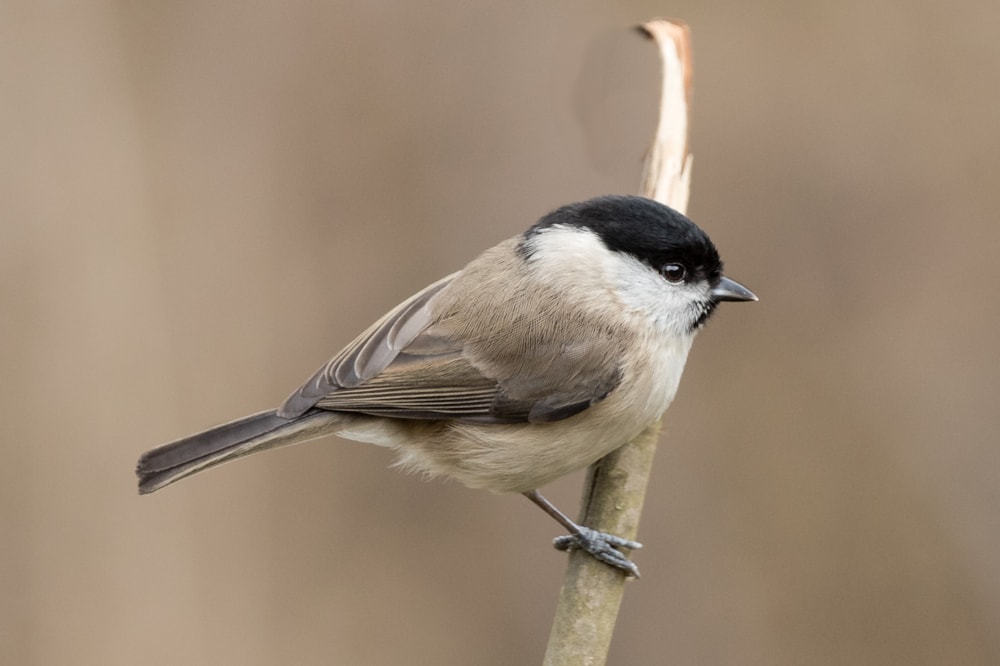 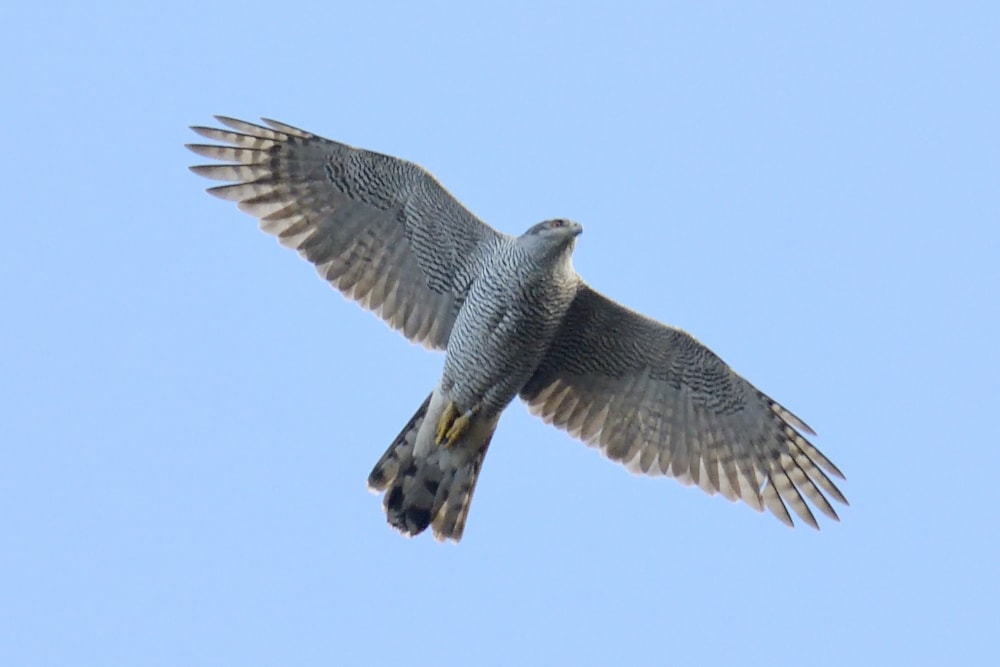 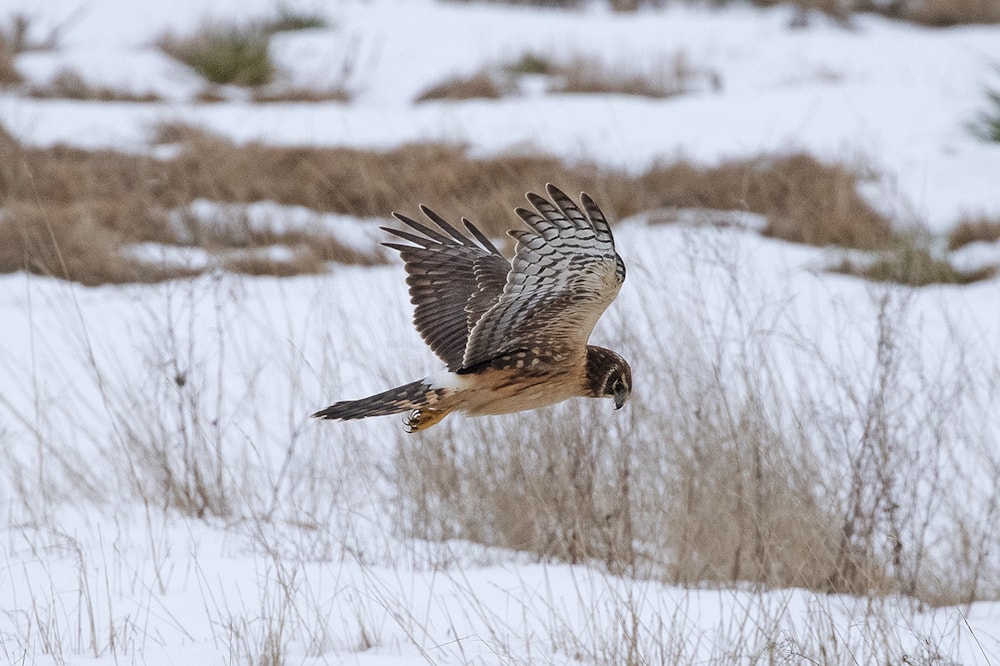