July and August are the months to encounter juvenile Common Cuckoos in Britain before they make their way south to Africa for the winter. That said, finding one isn't easy and there are likely quite a few birders out there who've never seen one – and especially not as well as that shown in Lee Gregory's superb image above.

Lee described the opportunity to watch this youngster, still dependent on its Meadow Pipit 'parents', as a "once-in-a-lifetime" encounter. Coming across a bird like this, still in that narrow window where it has fledged yet still relies on its foster parents for food, is difficult enough, so to enjoy views like this and also capture the moment with such a wonderful series of images, makes for a most noteworthy moment.

In reality, any one of Lee's four images could have won Photo of the Week (see the others here, here and here). Congratulations to Lee – we're all supremely envious here at BirdGuides! 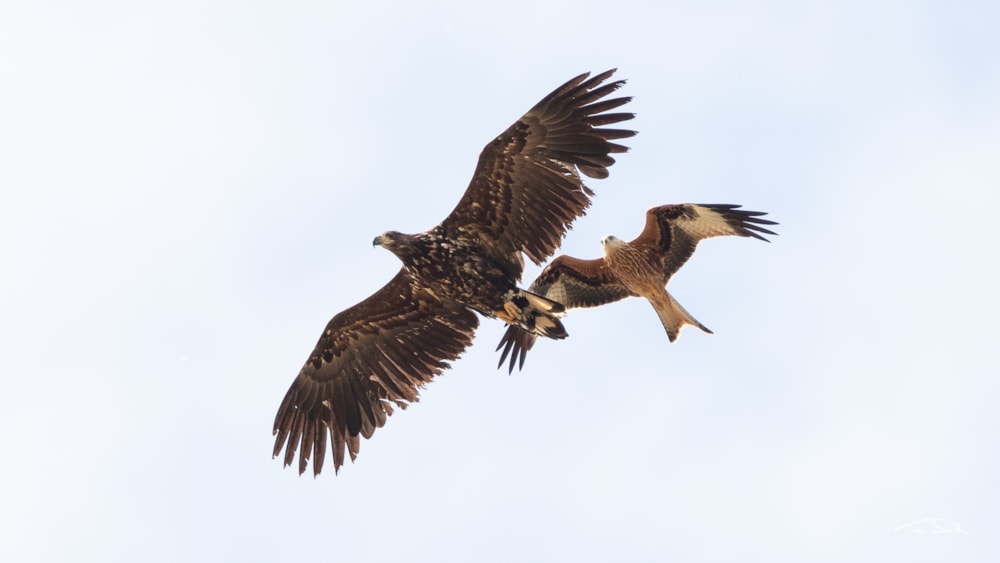 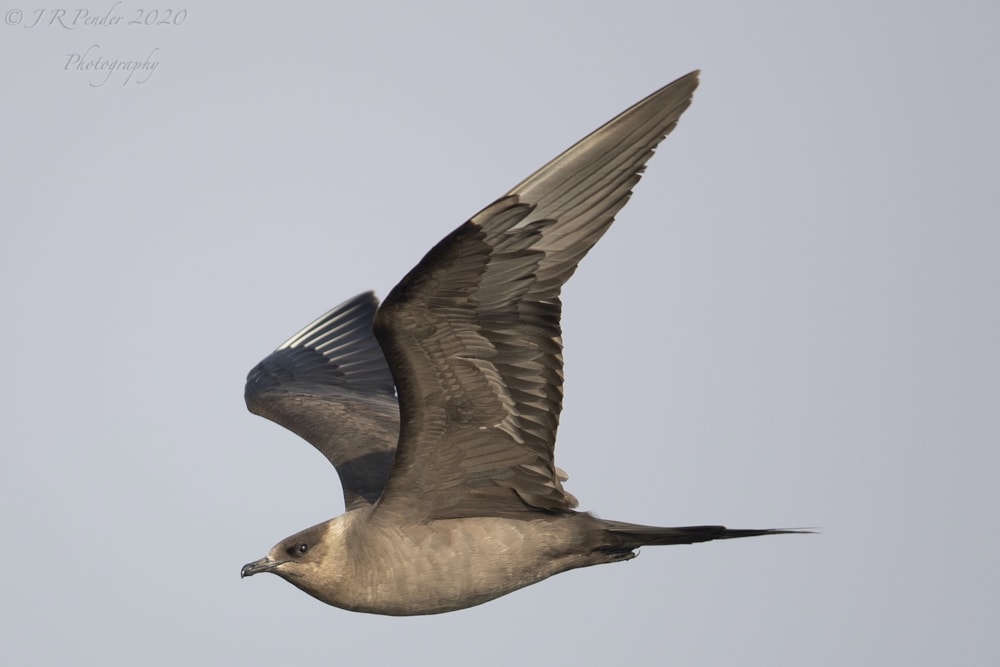 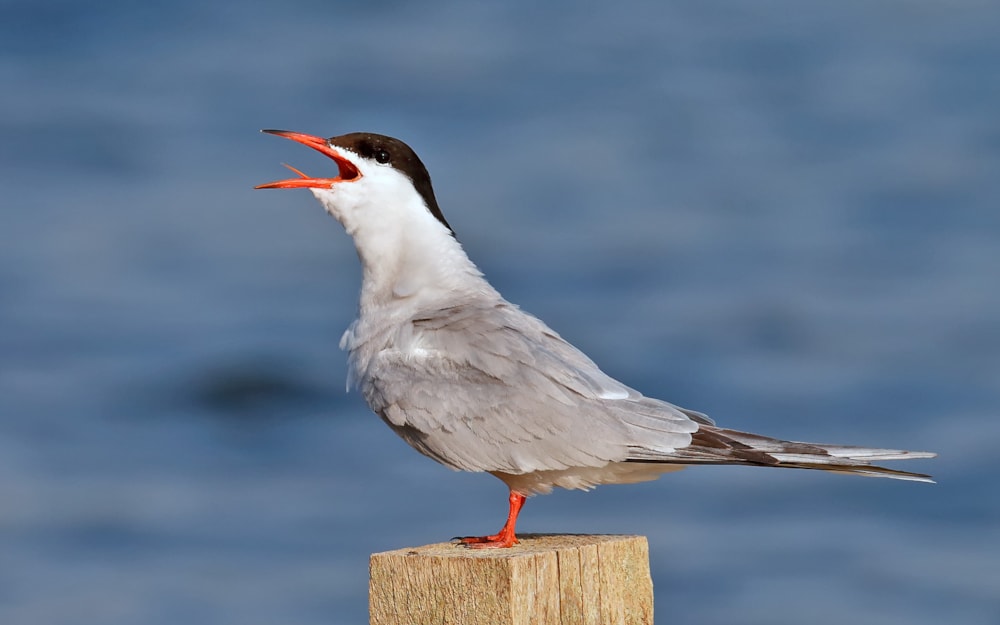 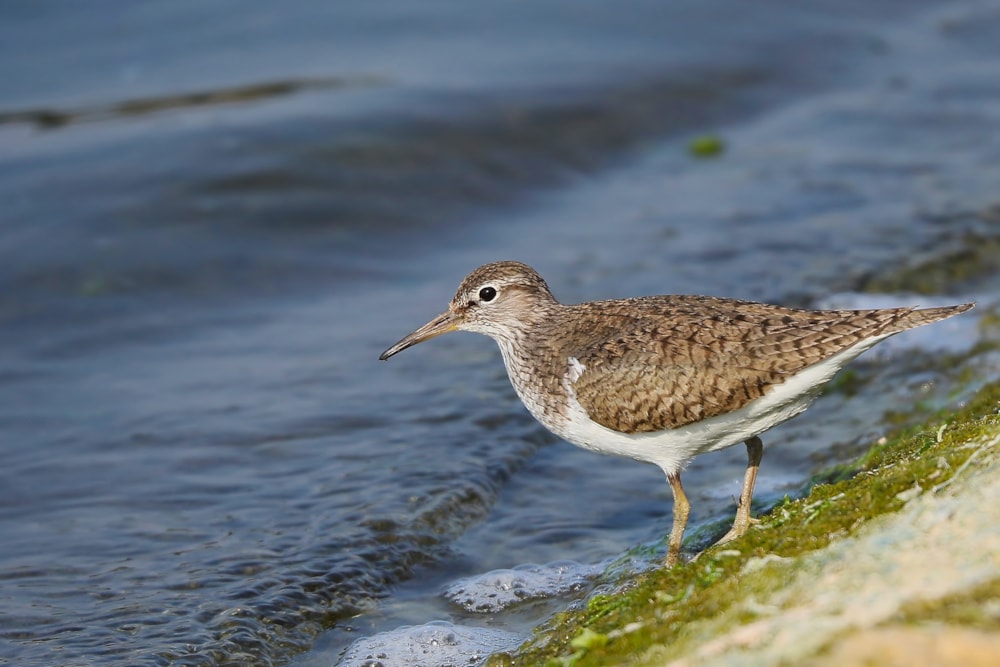 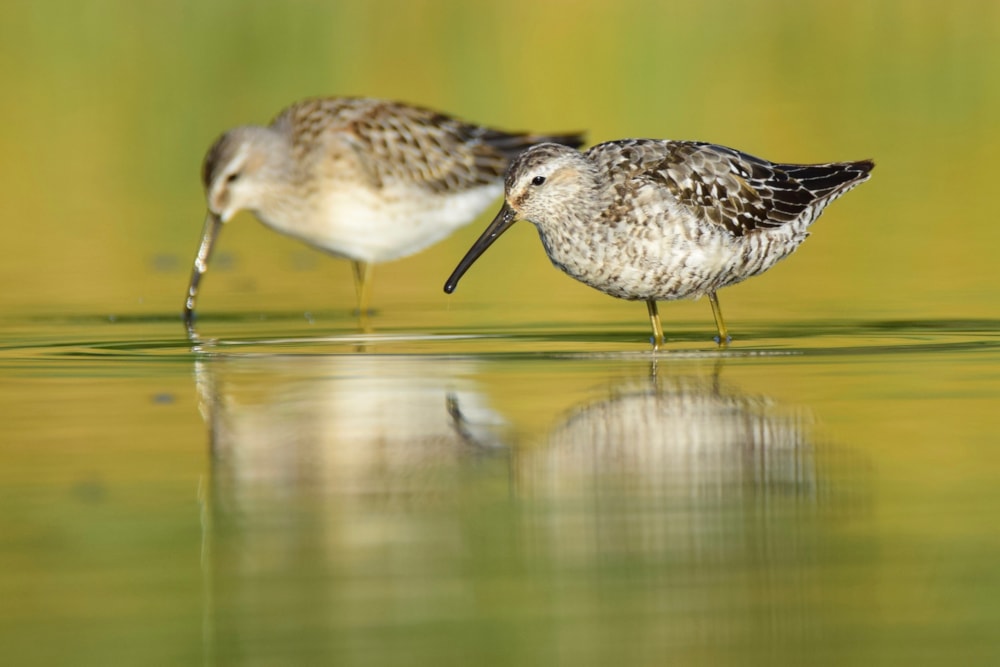 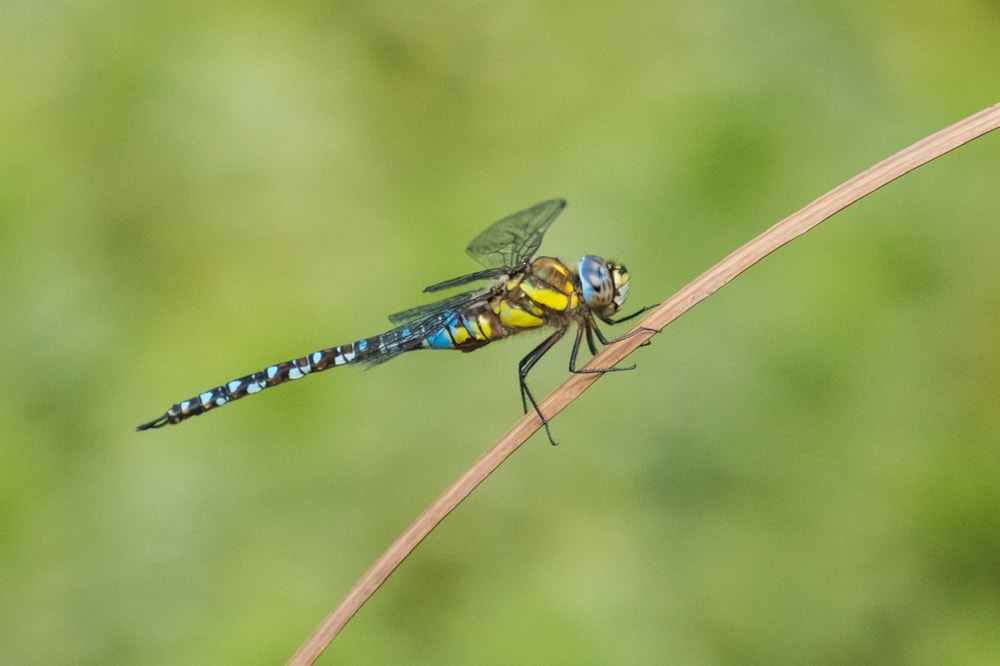 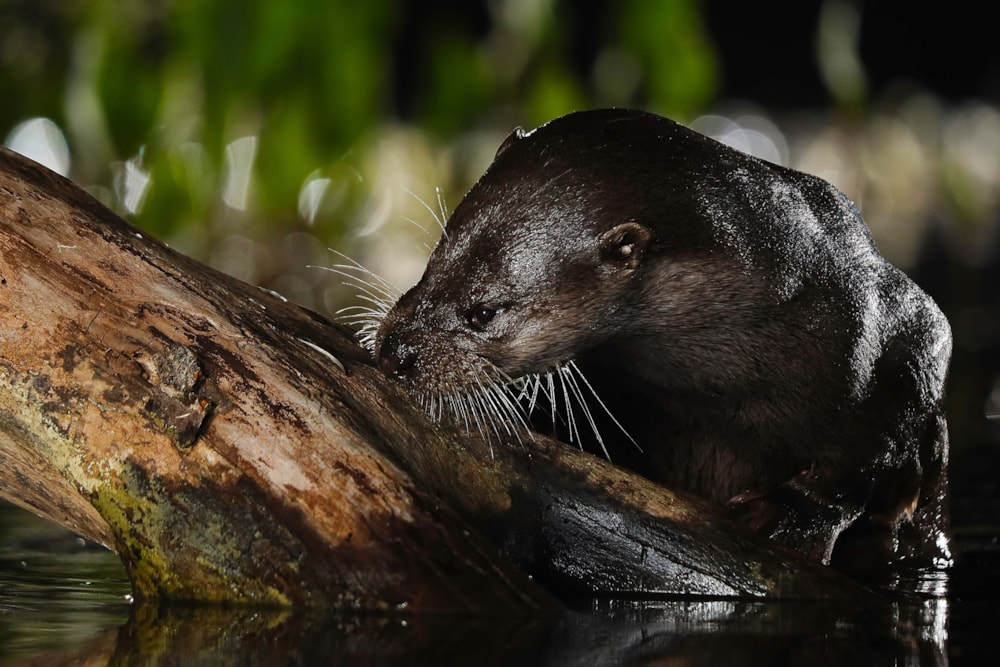