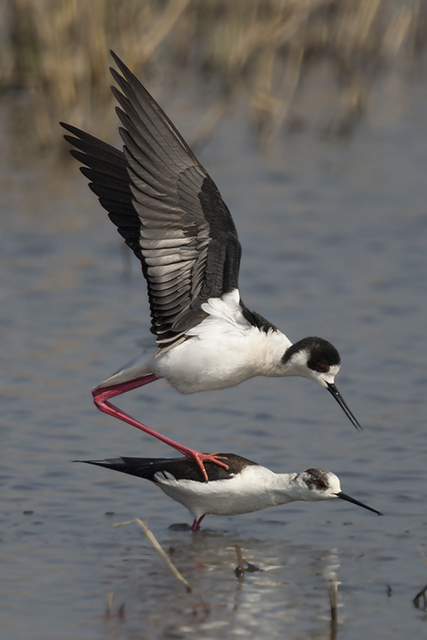 Judging by the images posted this week, spring certainly sprang into life over the last seven days, and this pair of Black-winged Stilts by Neil Hughes also seem full of the joys of the coming breeding season.

It's not as unexpected a sight as it used to be, but mating stilts in the UK are still rare and photographing them at close range rarer still, so a good-quality image like this one is a deserved winner. 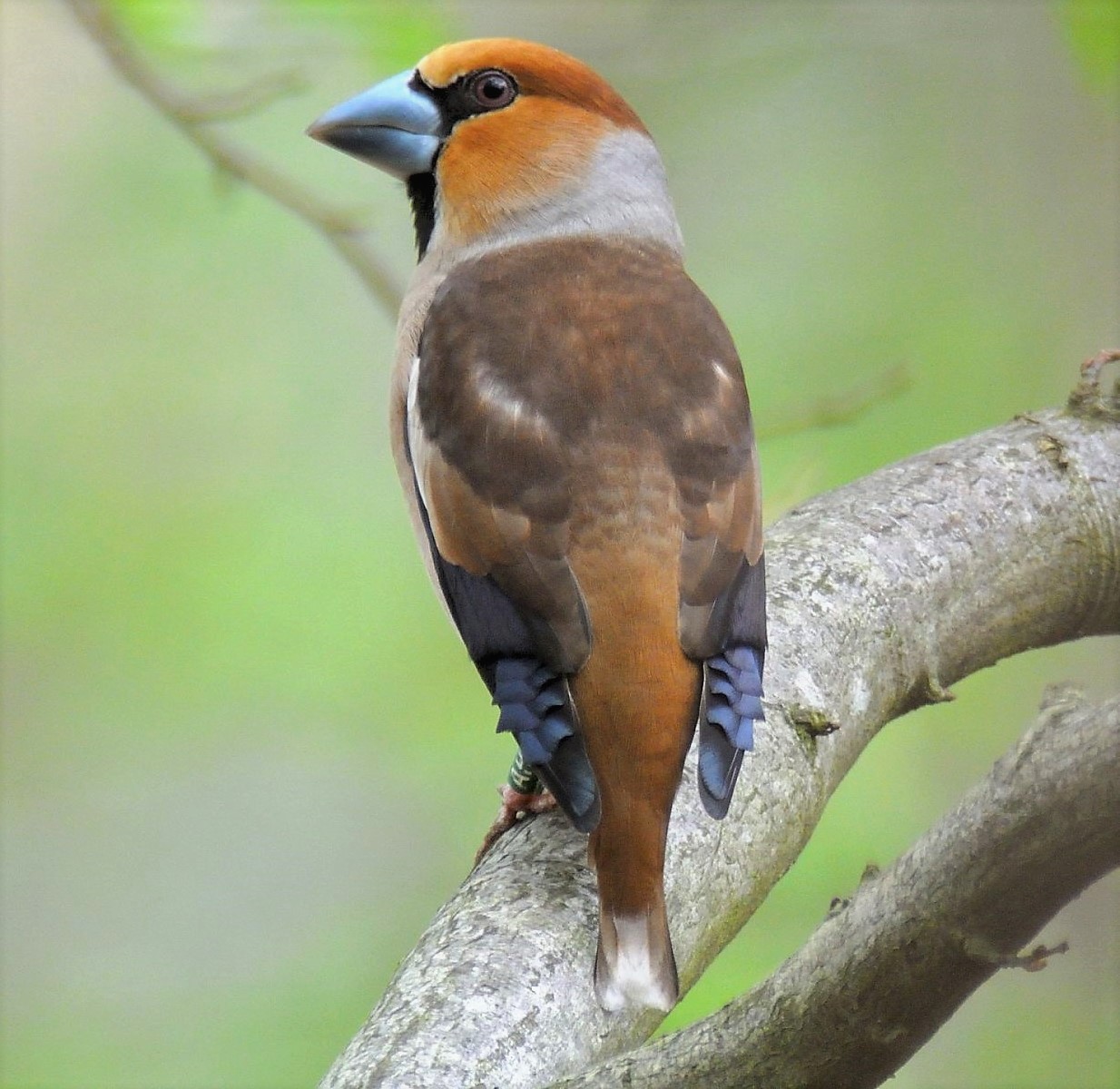 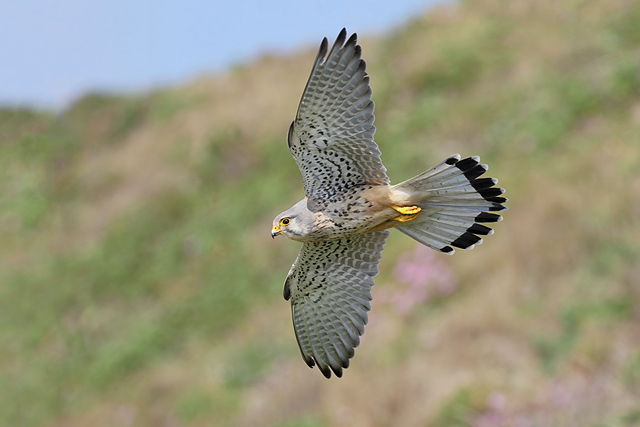 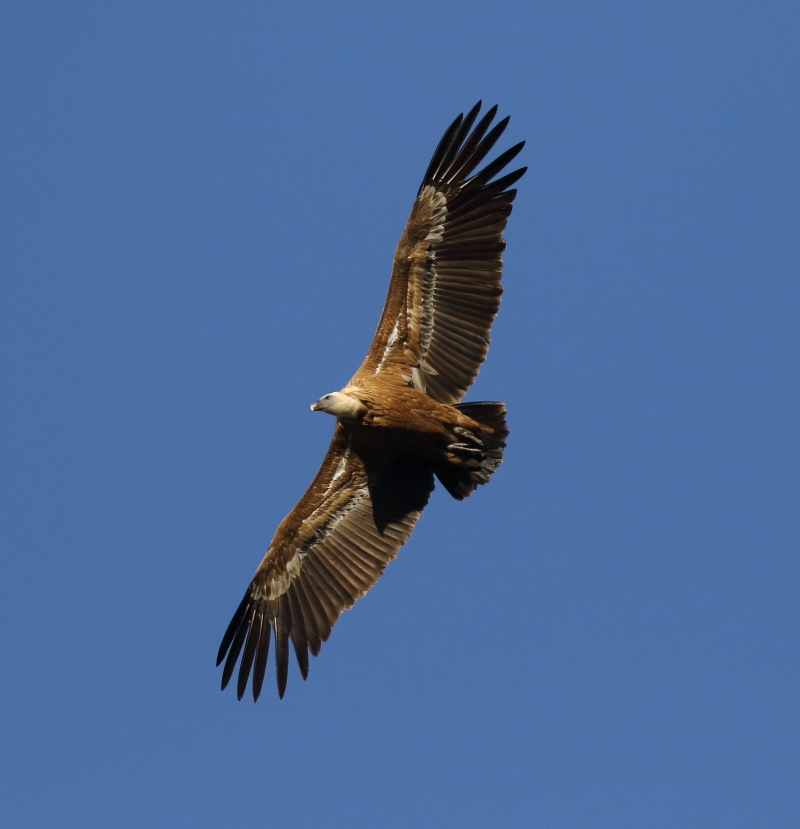 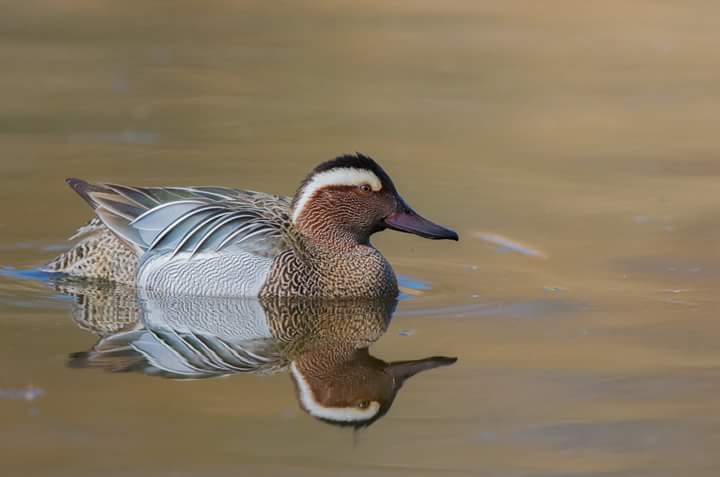 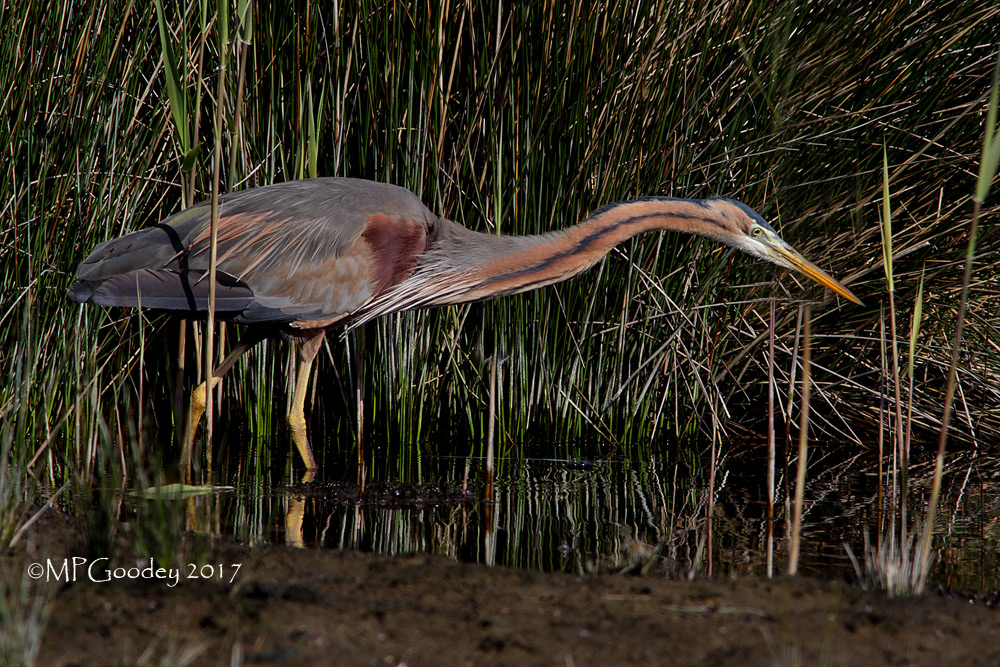 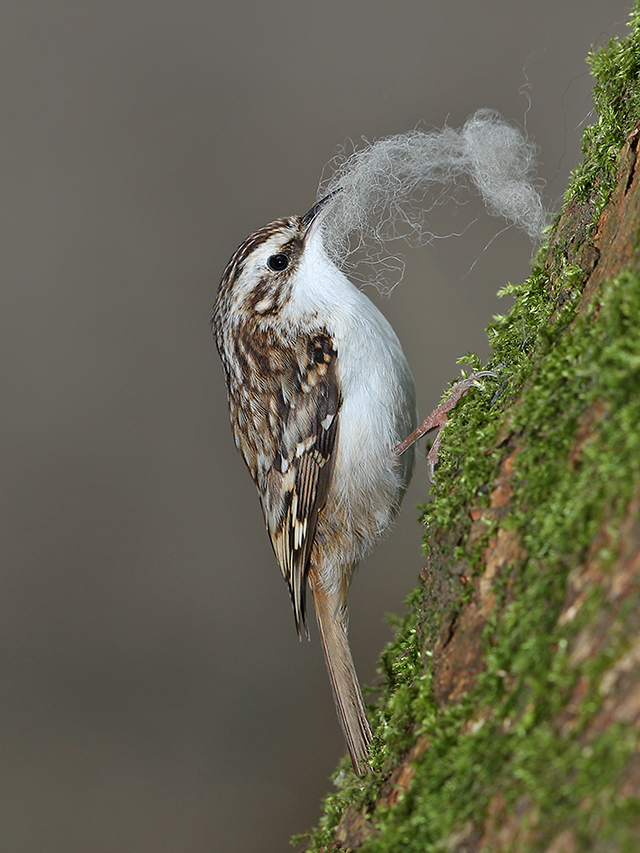 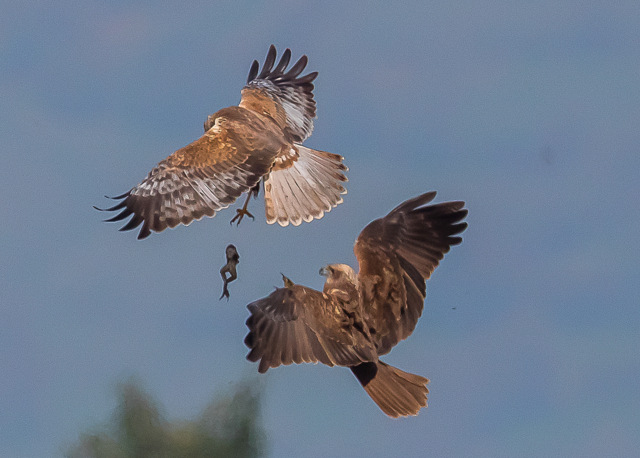 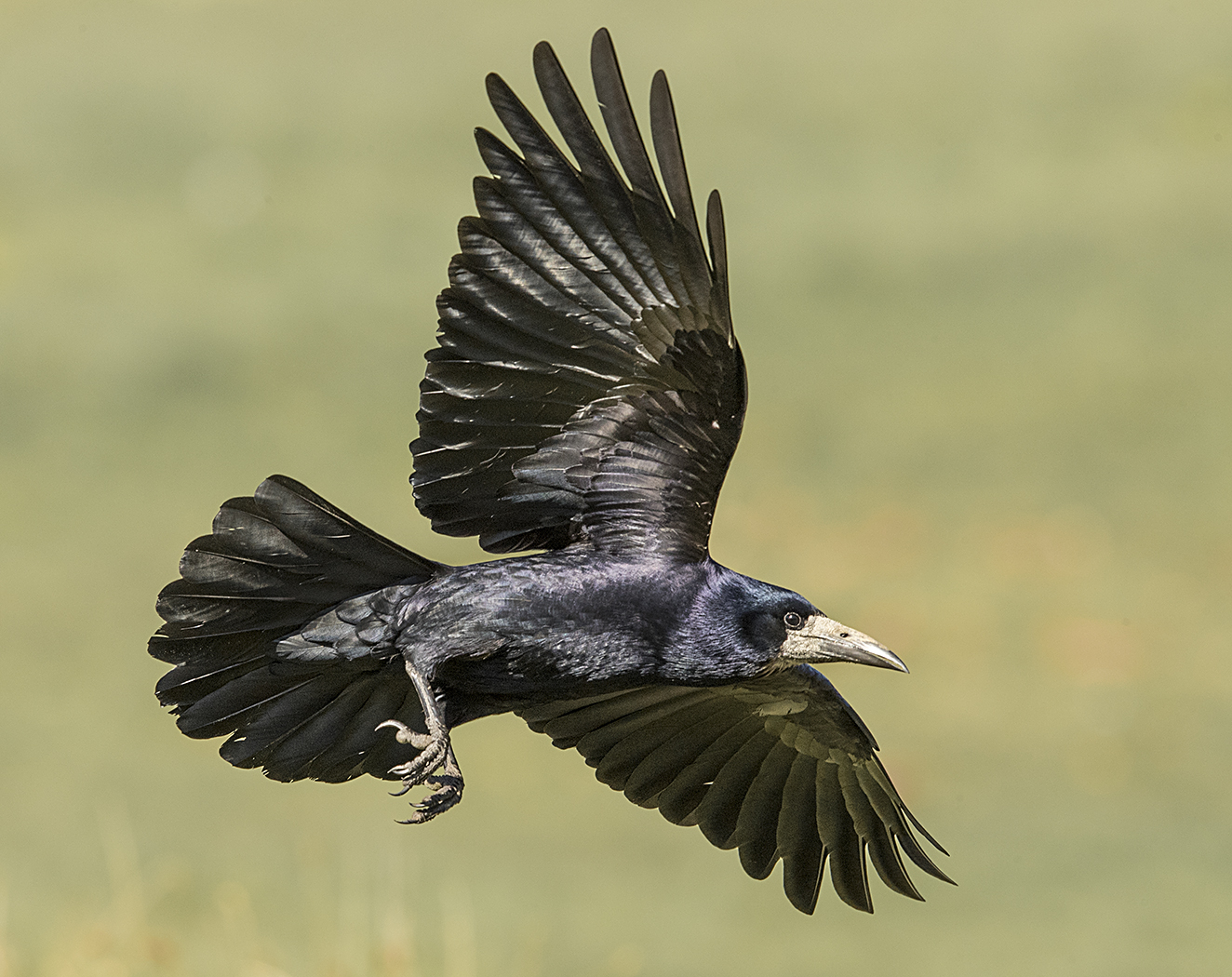 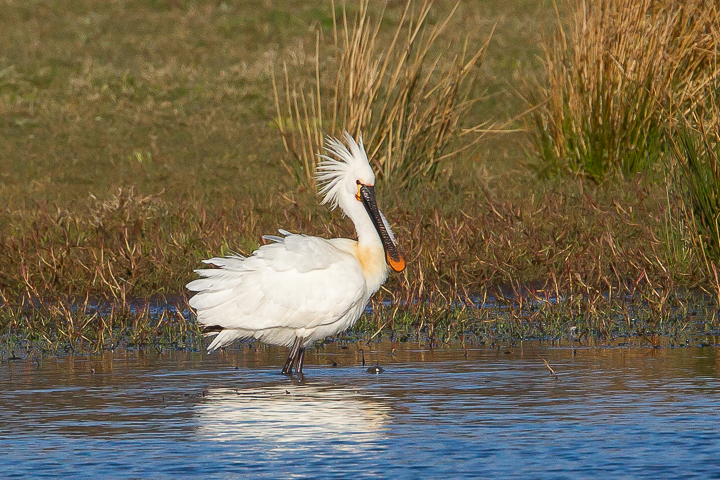 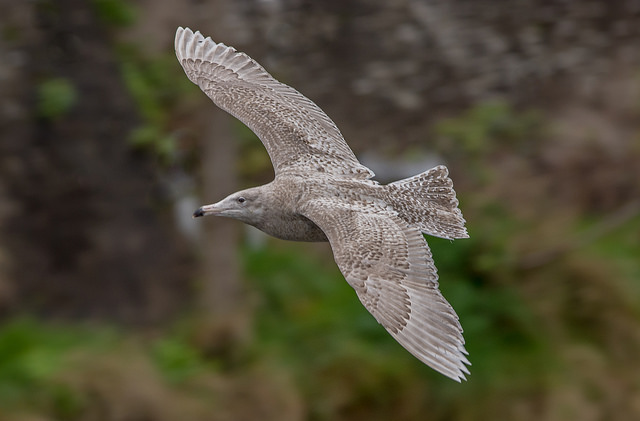 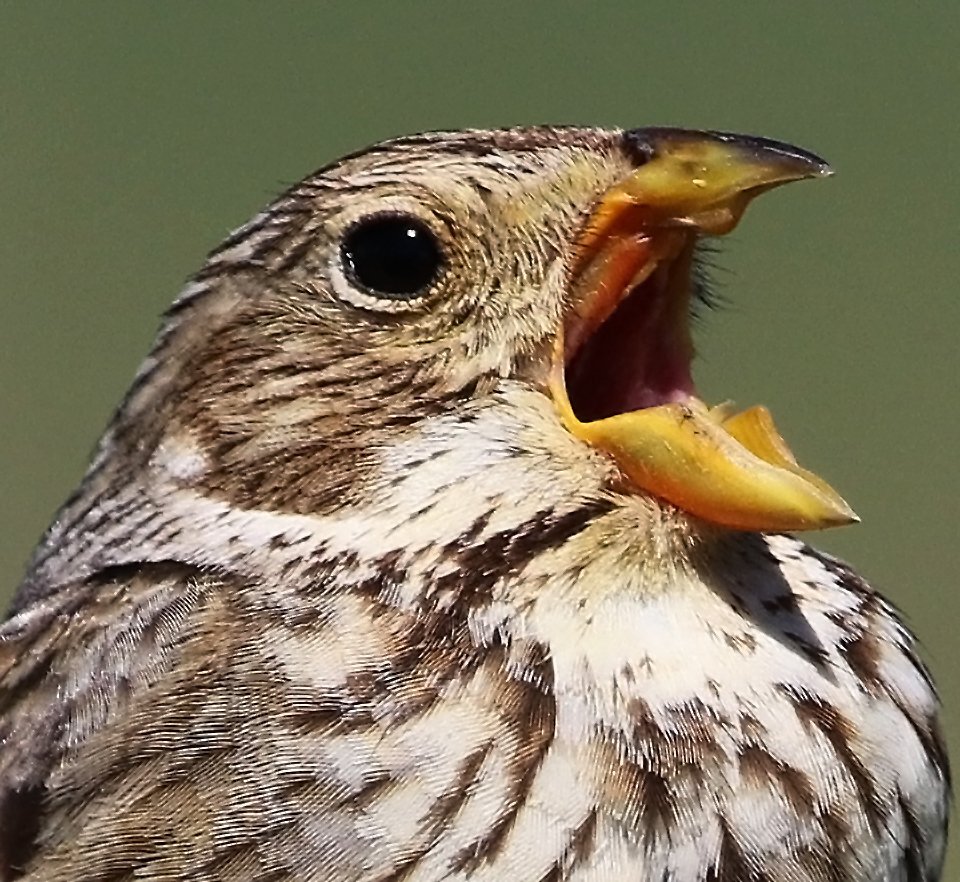 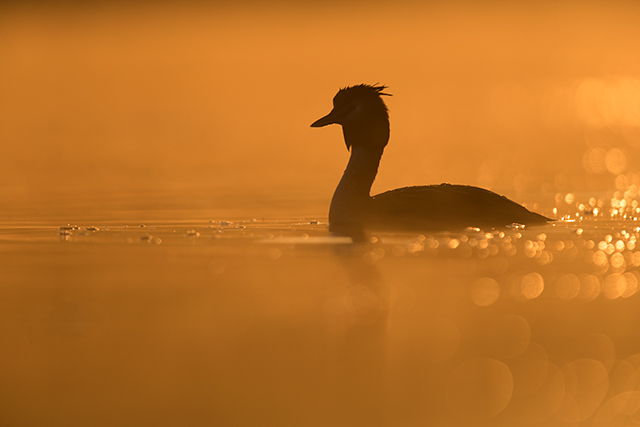 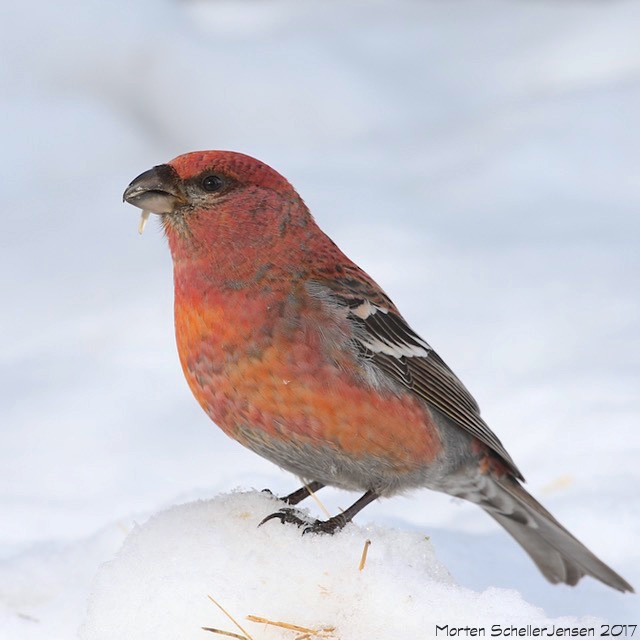 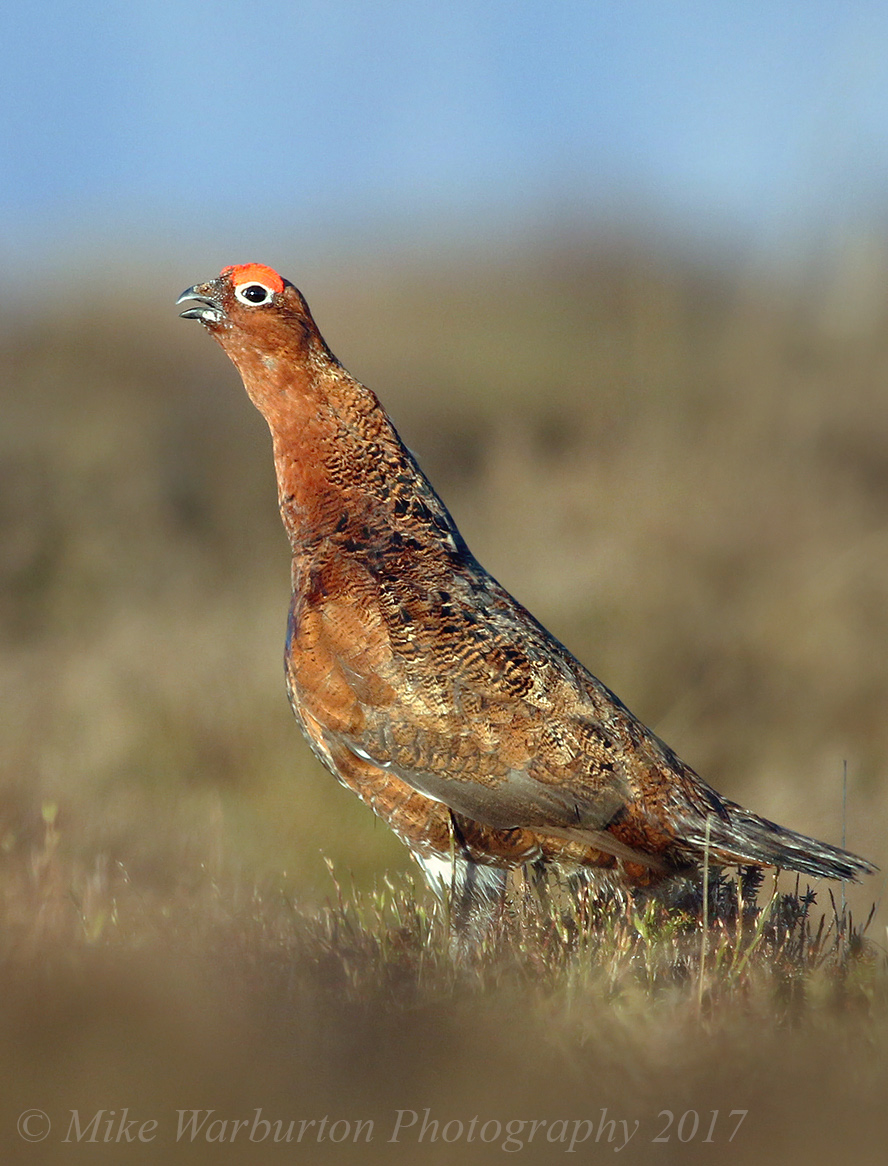