We're seeing an increase in the number of fine images of passerines in flight these days – something that was unheard of a decade ago – and this week's top spot is taken by Mike Lane's wonderful European Stonechat.

Mike has composed, exposed and captured to perfection, with some consideration evidently given to the plain and complementary background. 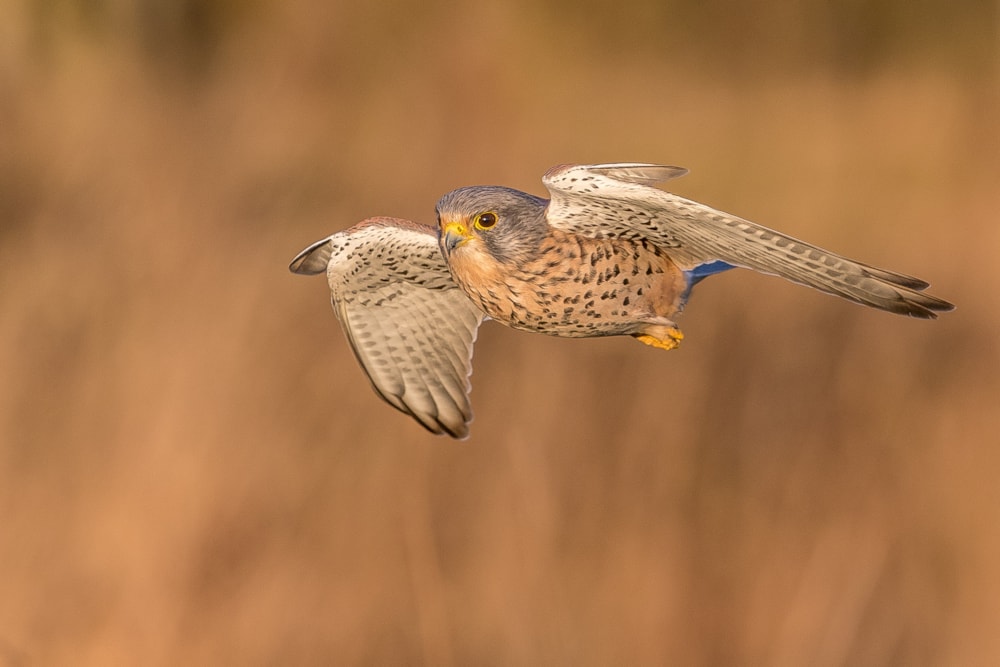 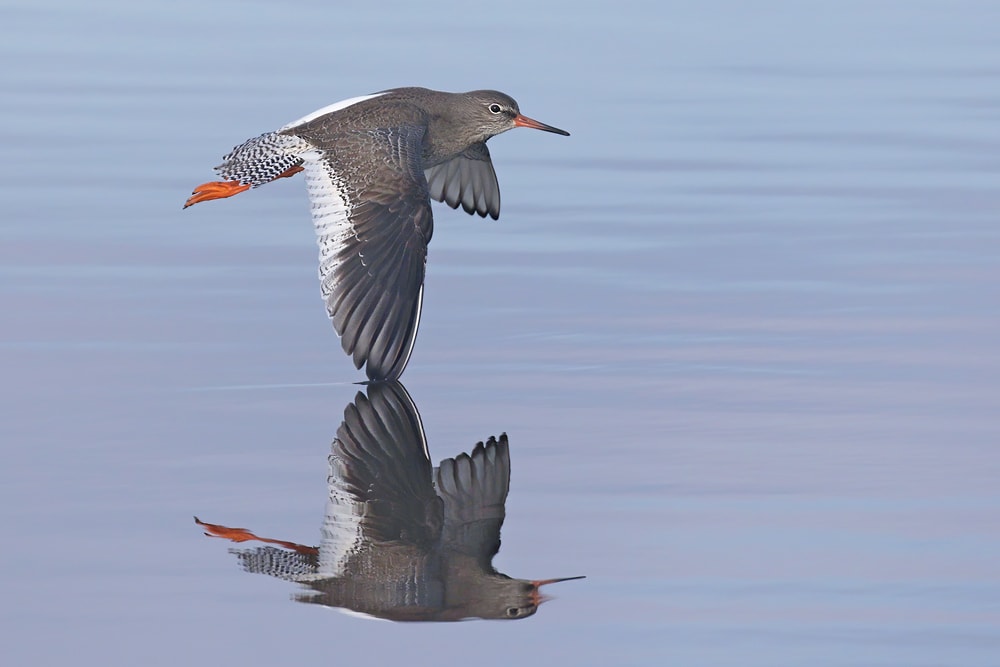 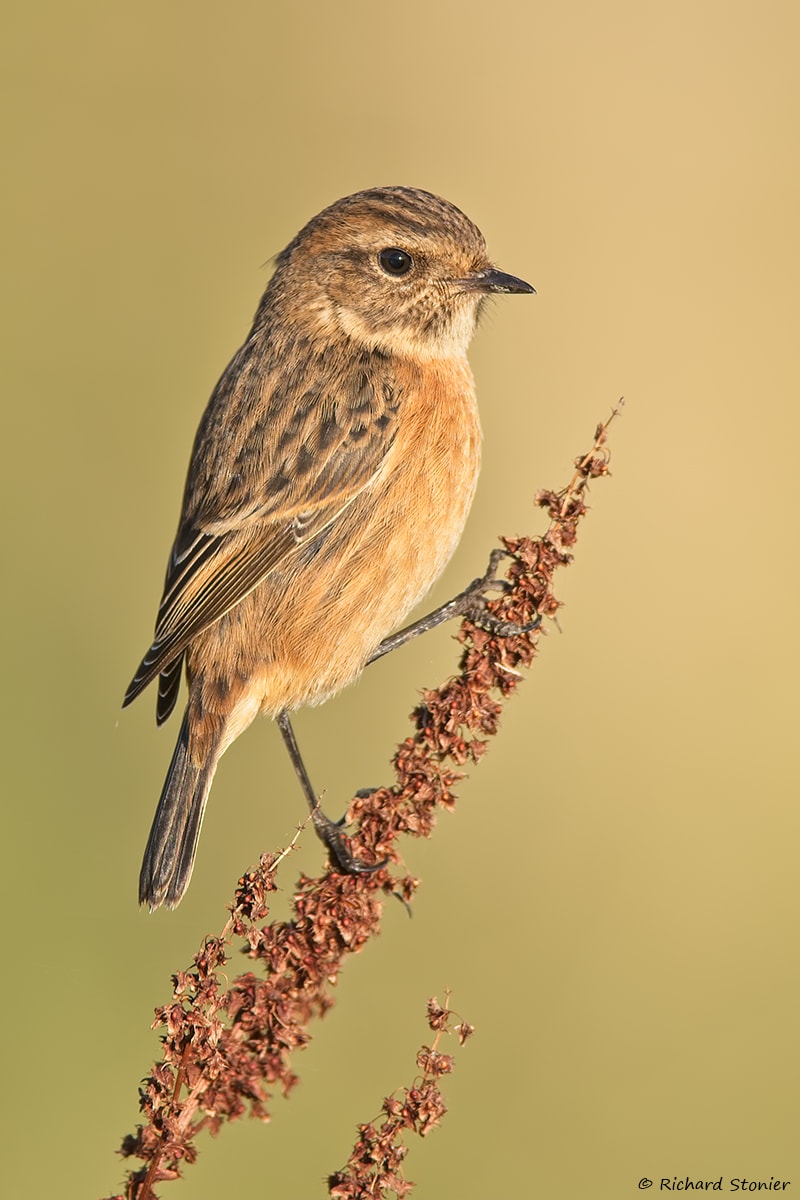 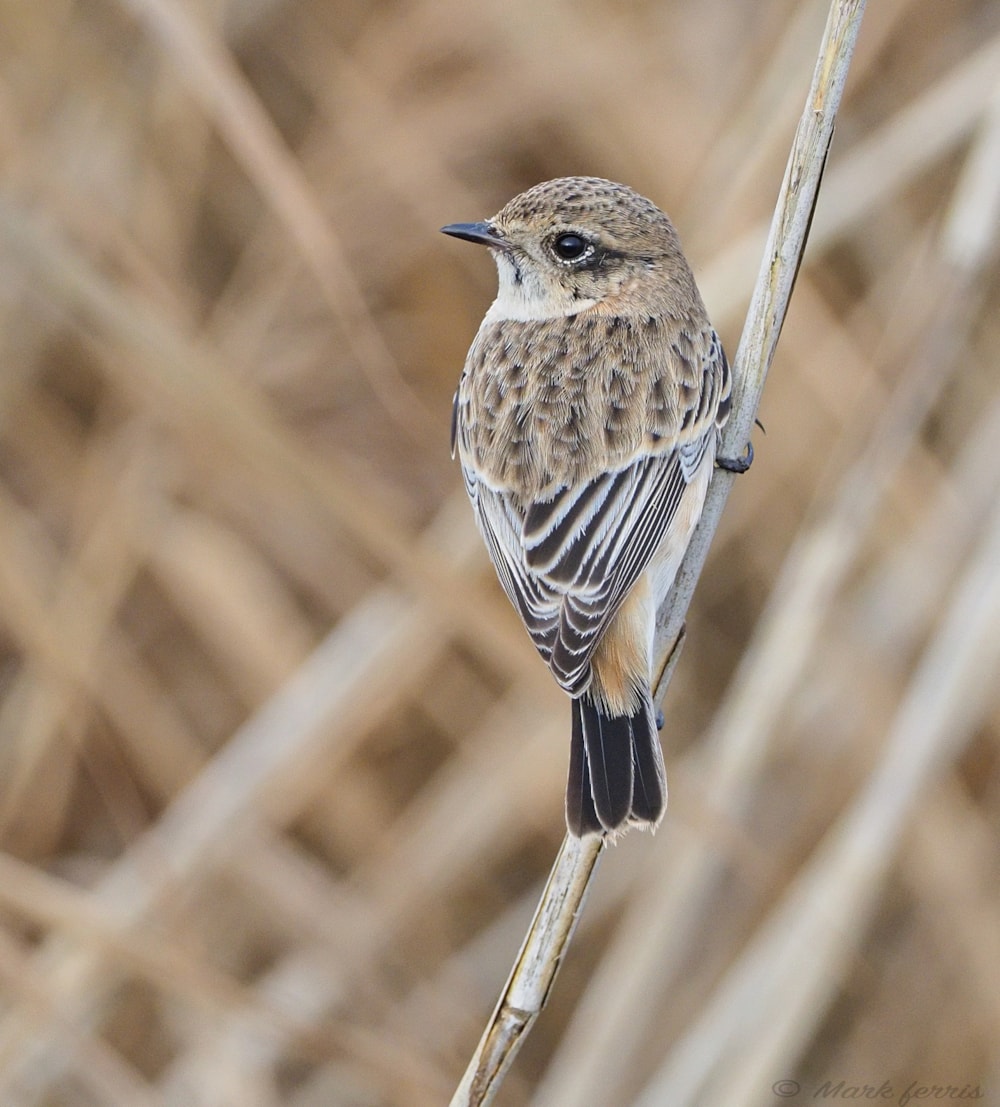 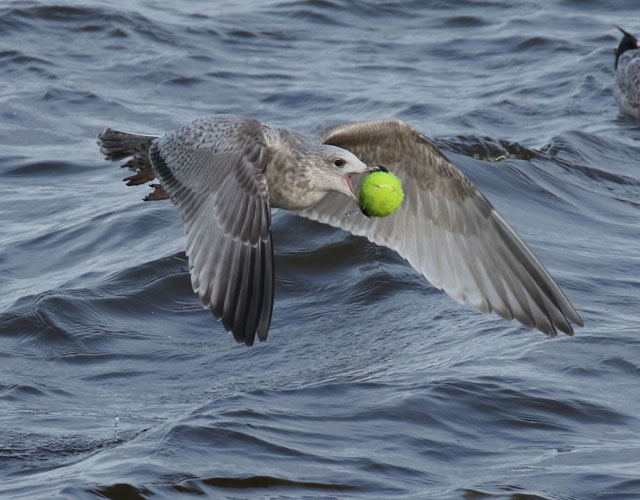 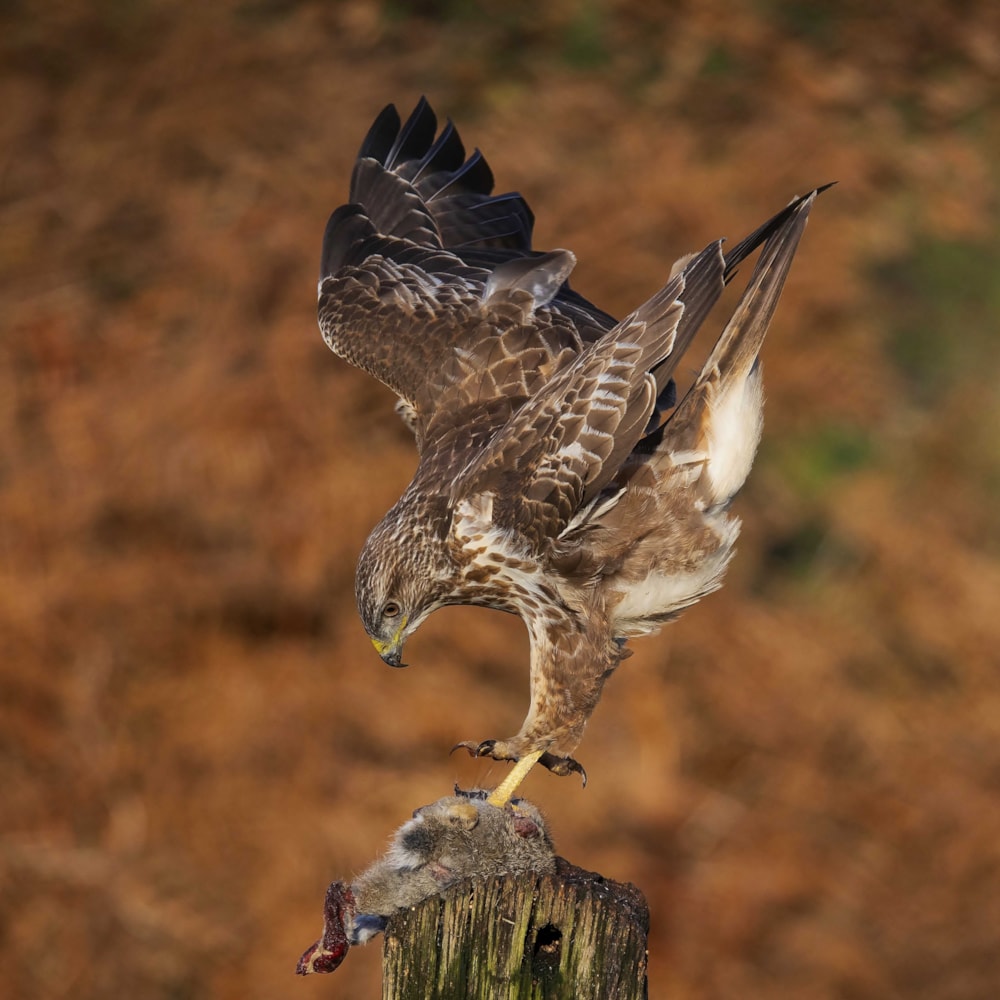 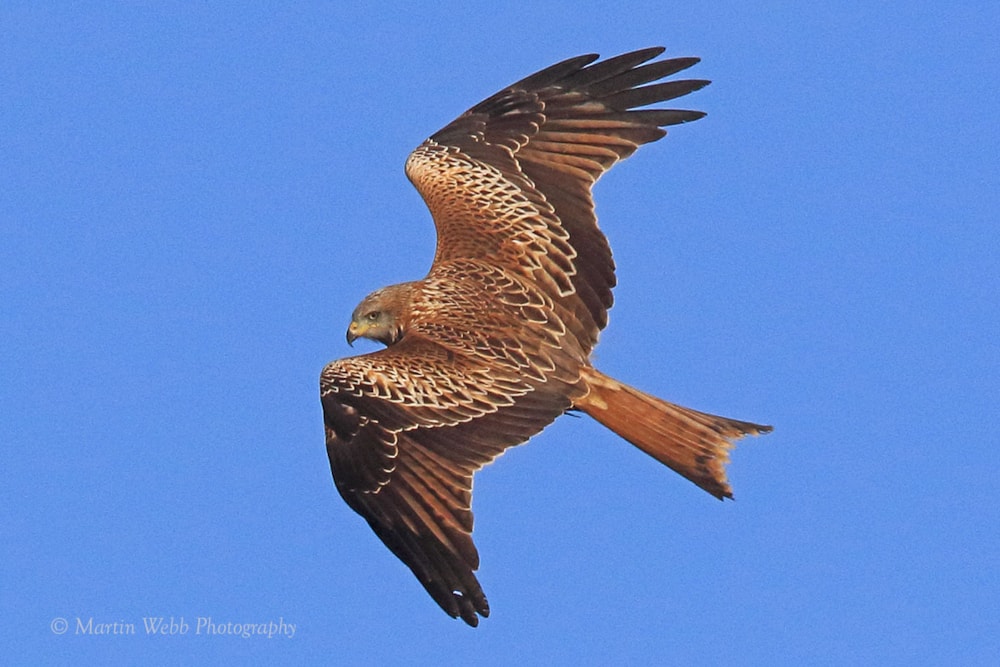 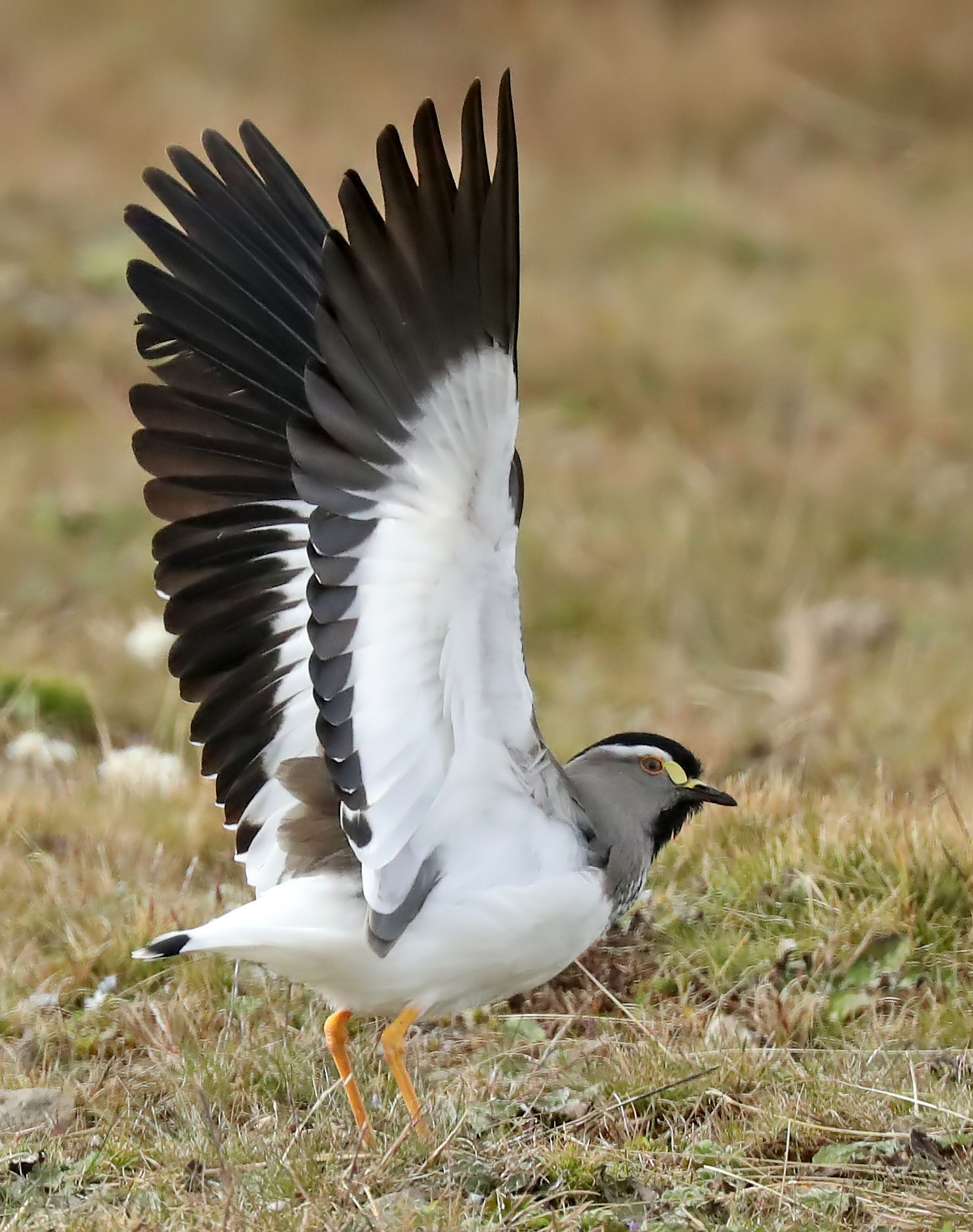 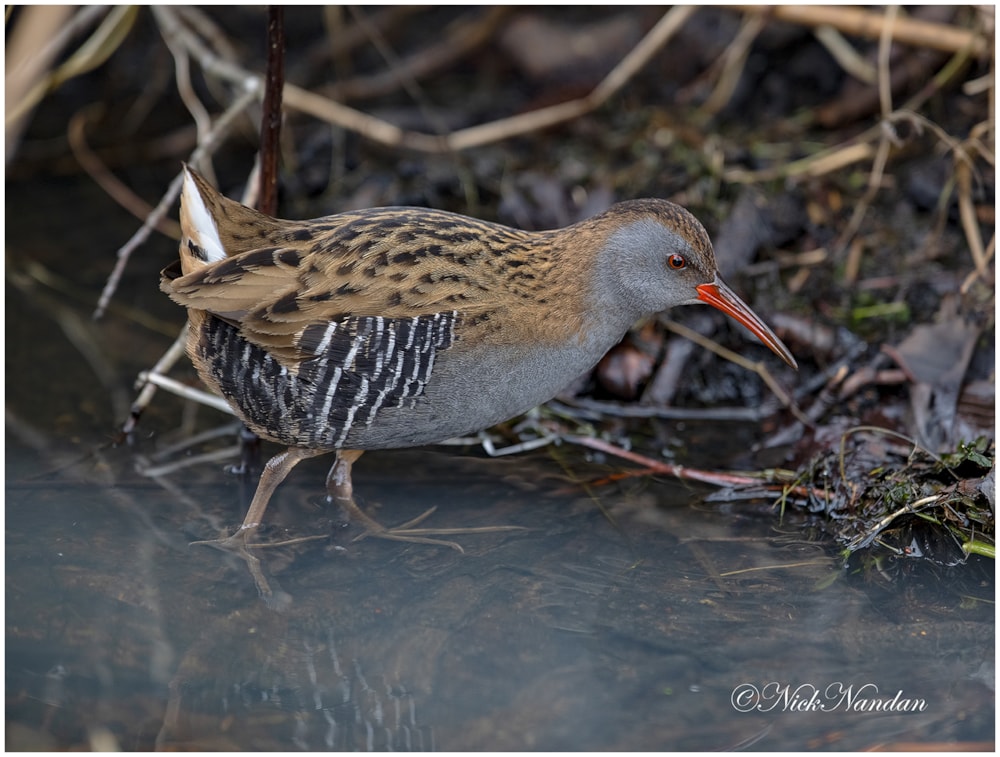 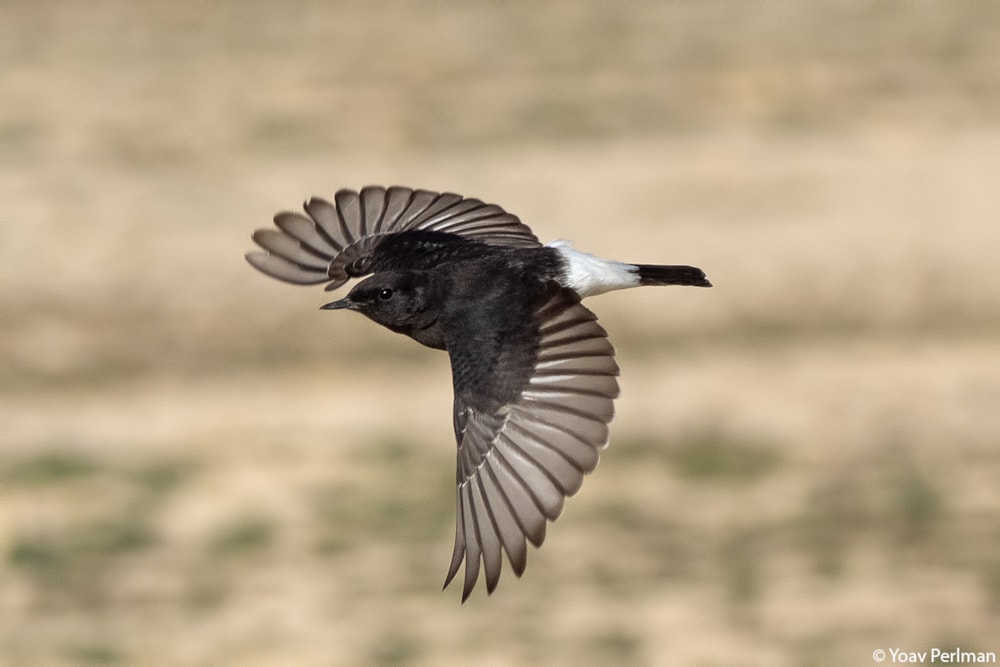 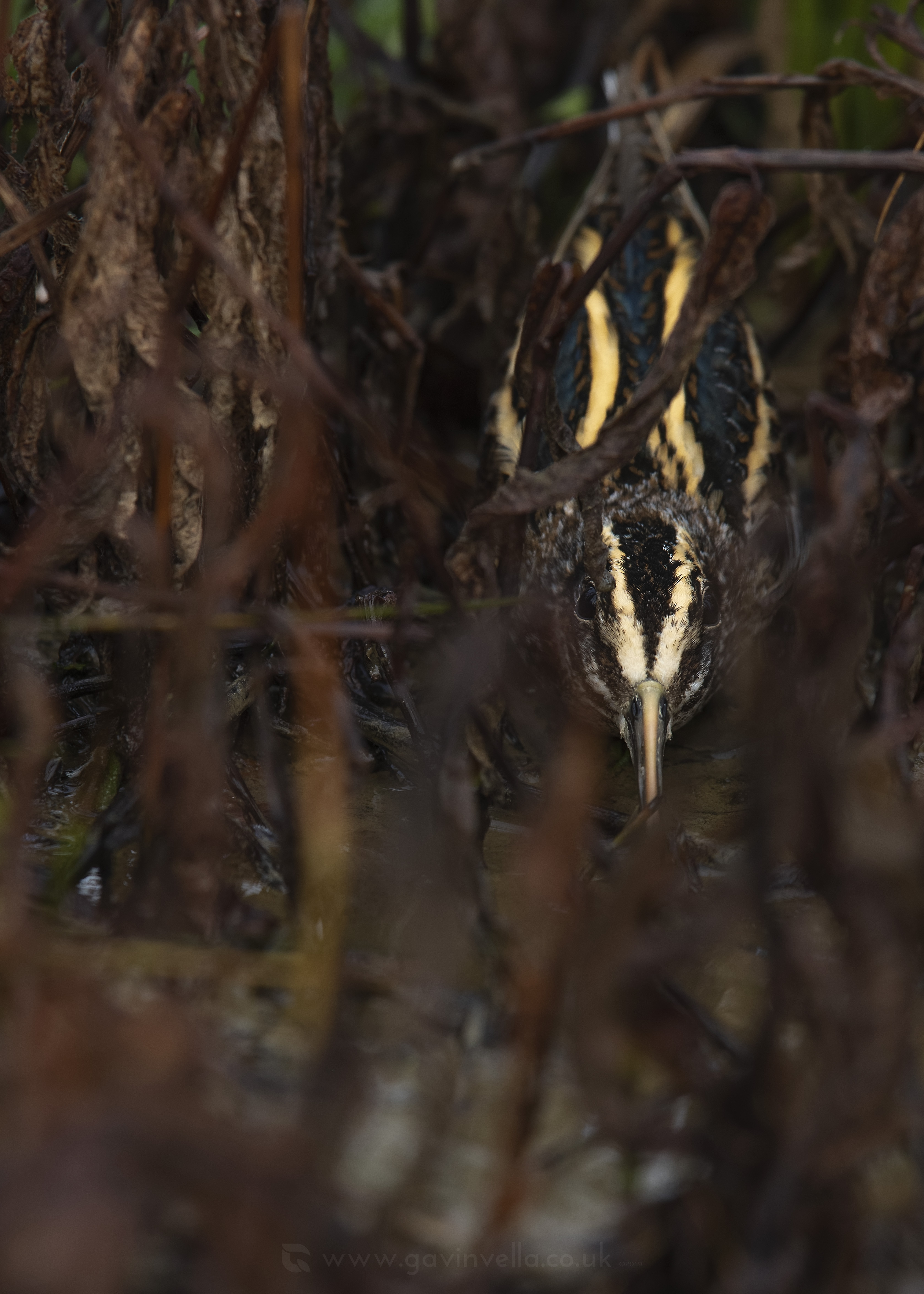