This divine image of two 'bridled' Guillemots, taken in Svalbard by Norwegian photographer Venke Ivarrud, is superbly composed and is this week's outstanding photo.

With its simple black, white and grey colour scheme, this image has a 'pure' quality to it and is beautifully composed, highlighting the striking eye-rings of the two seabirds. The so-called 'bridled' form becomes increasingly prevalent the further north you go, with it relatively uncommon around most British coasts but around one in two on Svalbard showing these white 'spectacles'.

Congratulations to Venke on this imaginatively composed winner! 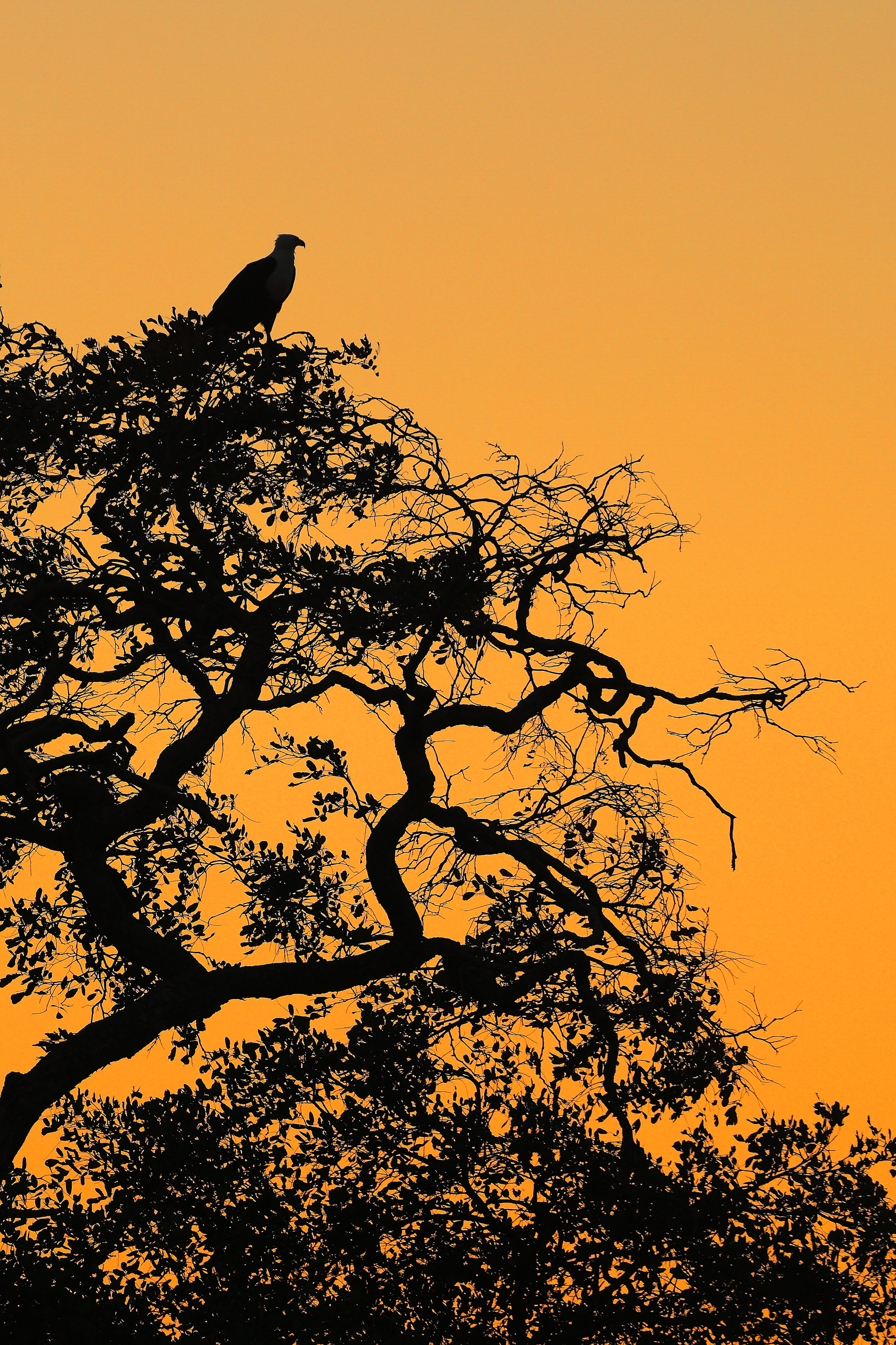