Photo of the Week: 3-9 October 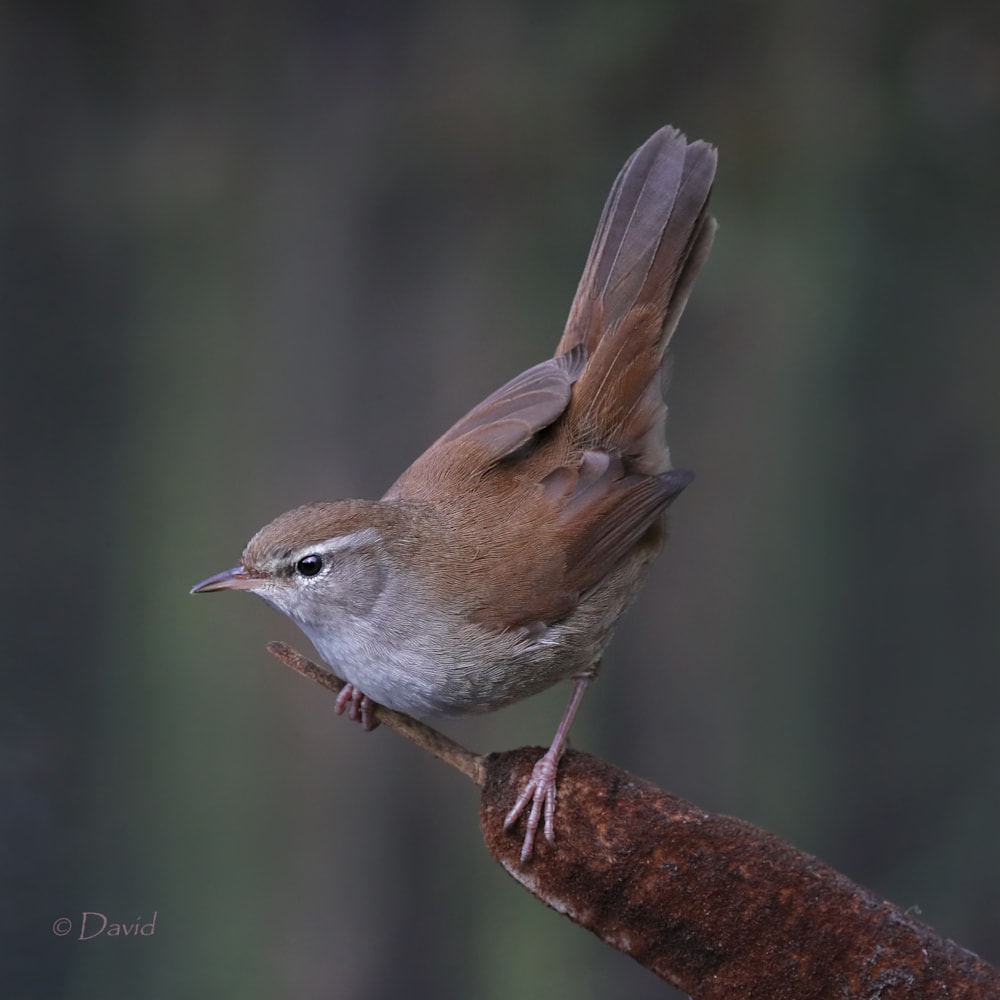 Given its loud and distinctive song, Cetti's Warbler tends to be a remarkably skulking and elusive species. But sometimes, with a lot of patience and a bit of luck, they can perform, as this image by David Shallcross shows.

Captured in characteristic pose with tail cocked on an uncluttered reedmace perch, this is a great image that has probably benefited from being taken on a dull day, eliminating any shadows that might have been cast across the bird.

An ISO setting of 2500 has allowed a shutter speed of 1/1000 th second to be used in combination with f11 aperture, which ensures the bird is sharp from front to back.

Congratulations to David on his winning image, taken with a 300 mm lens. 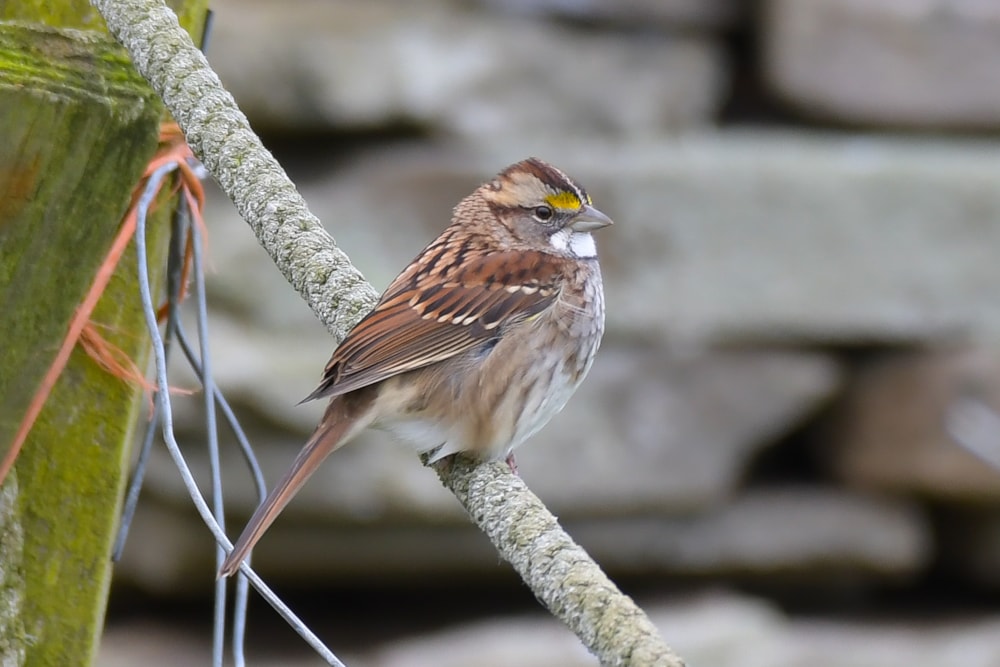 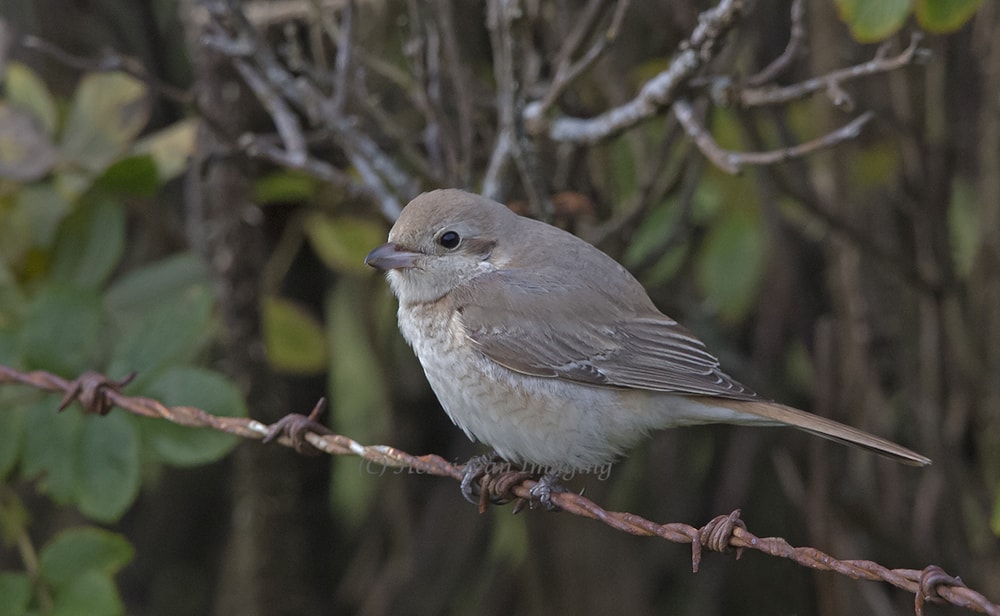 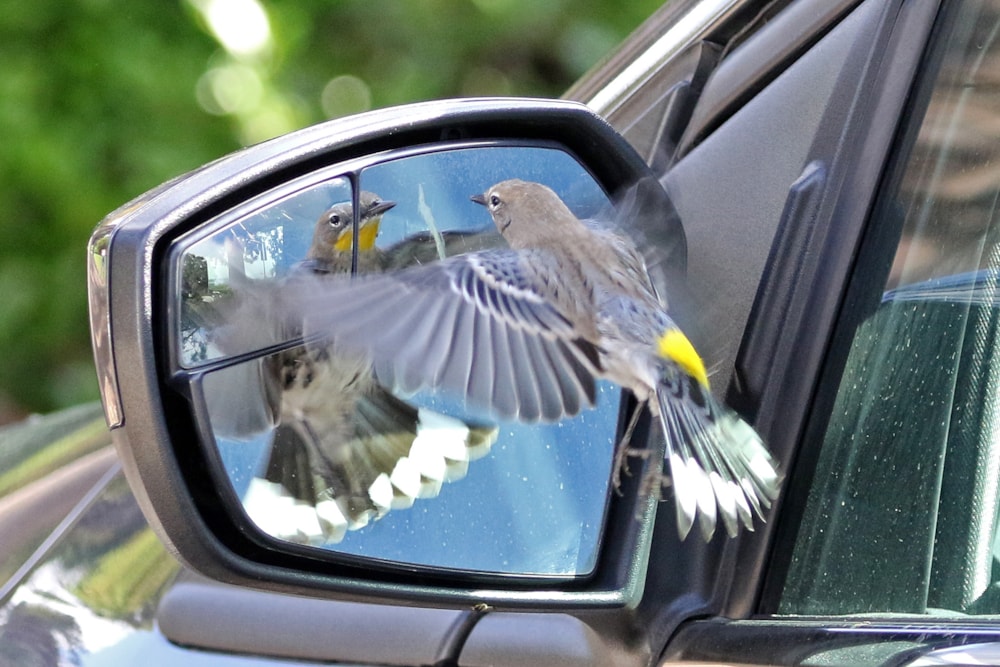 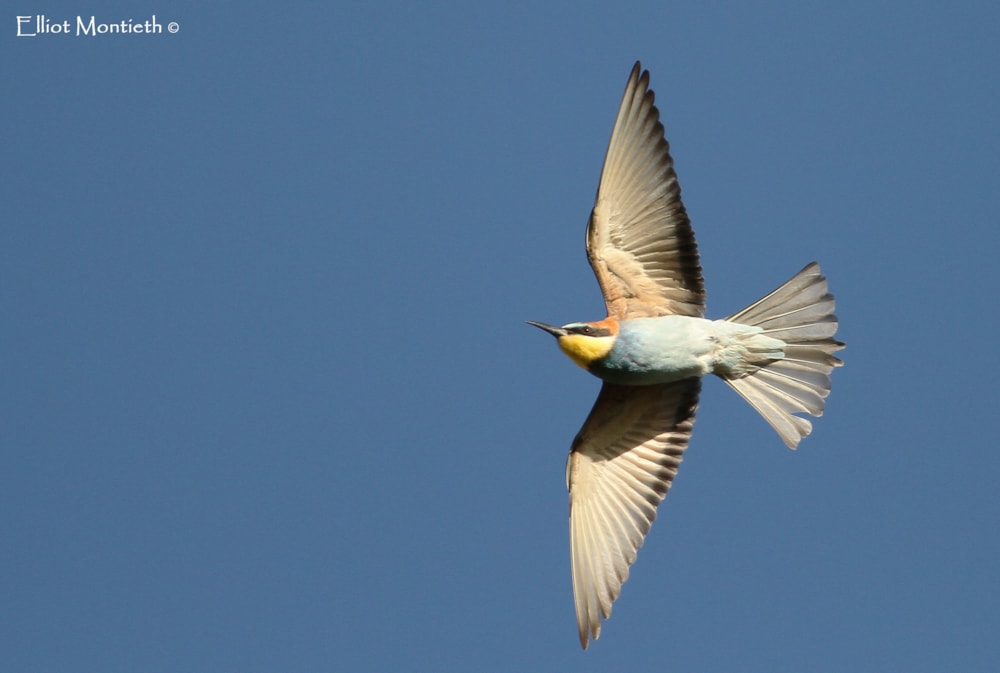 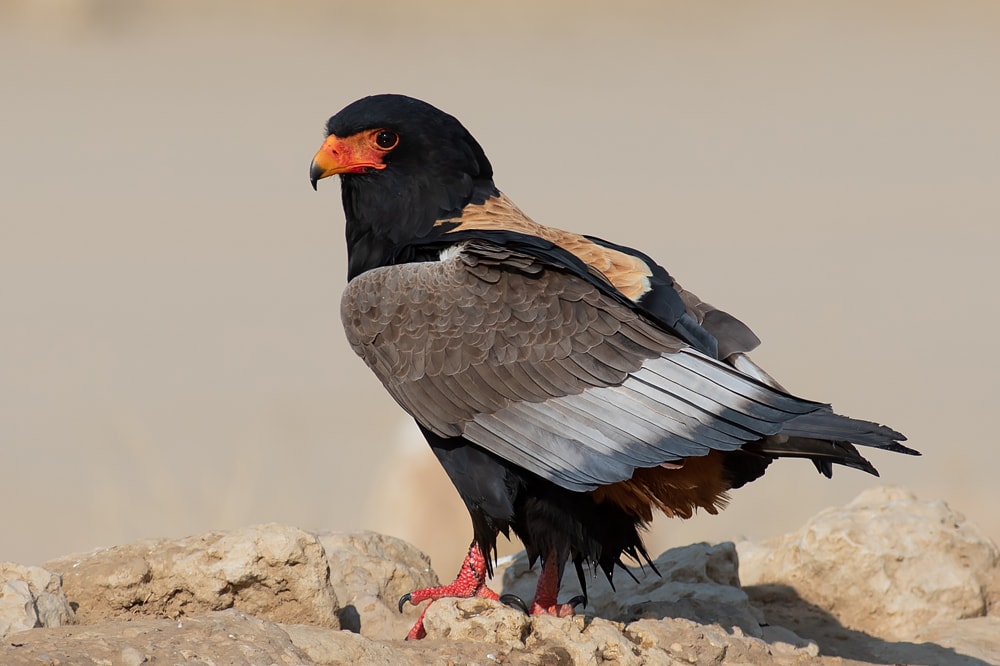 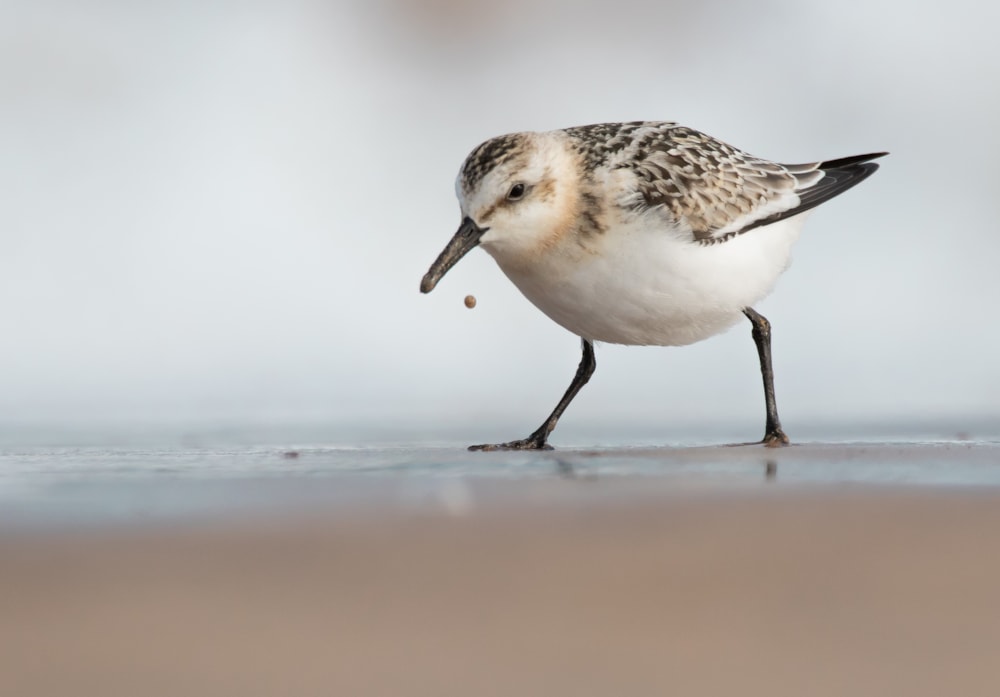 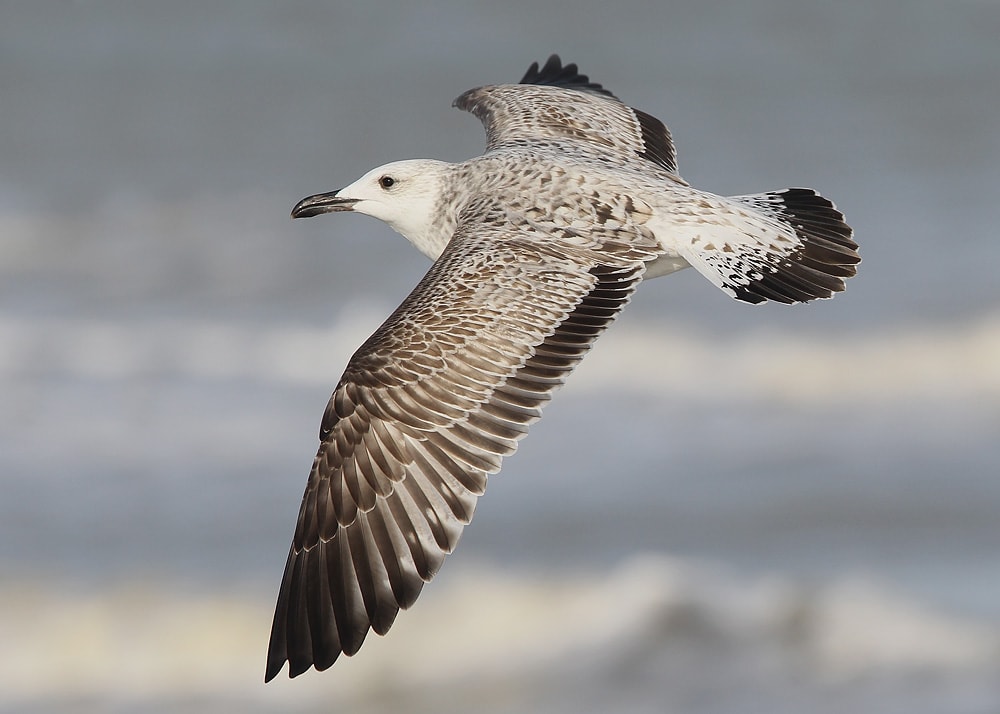 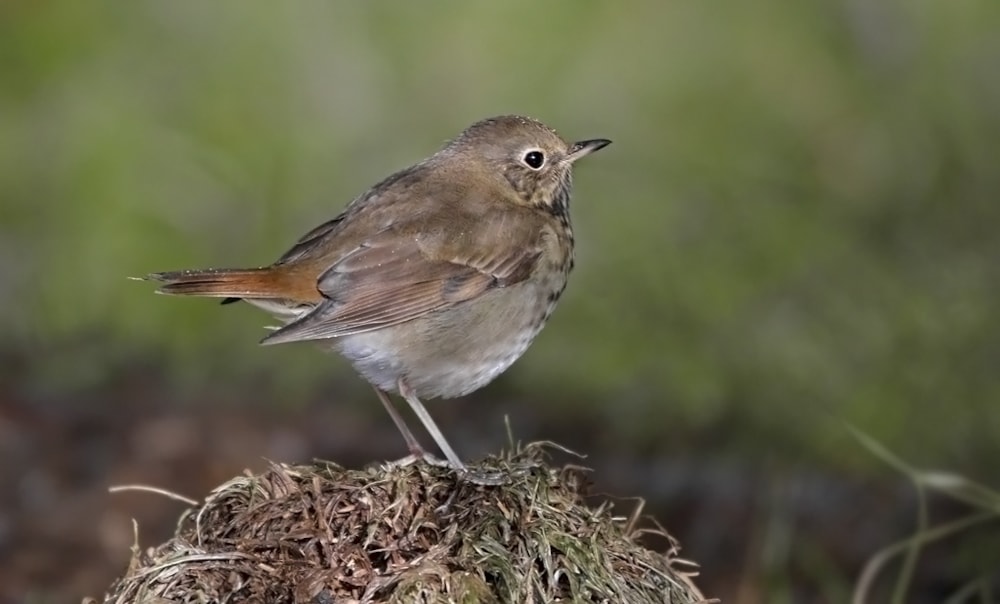 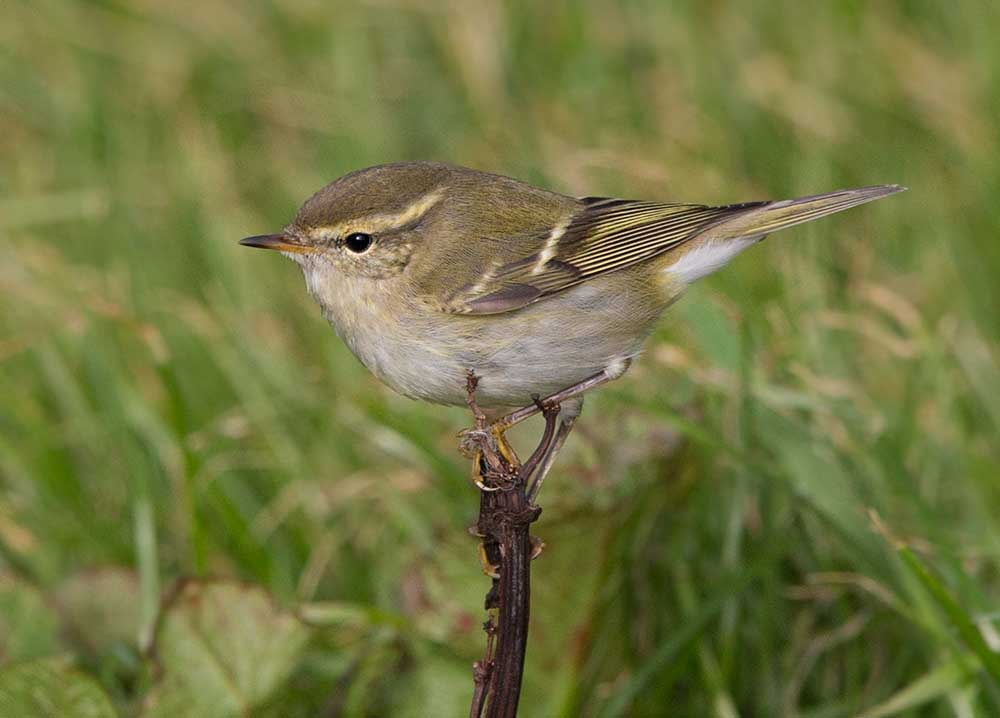 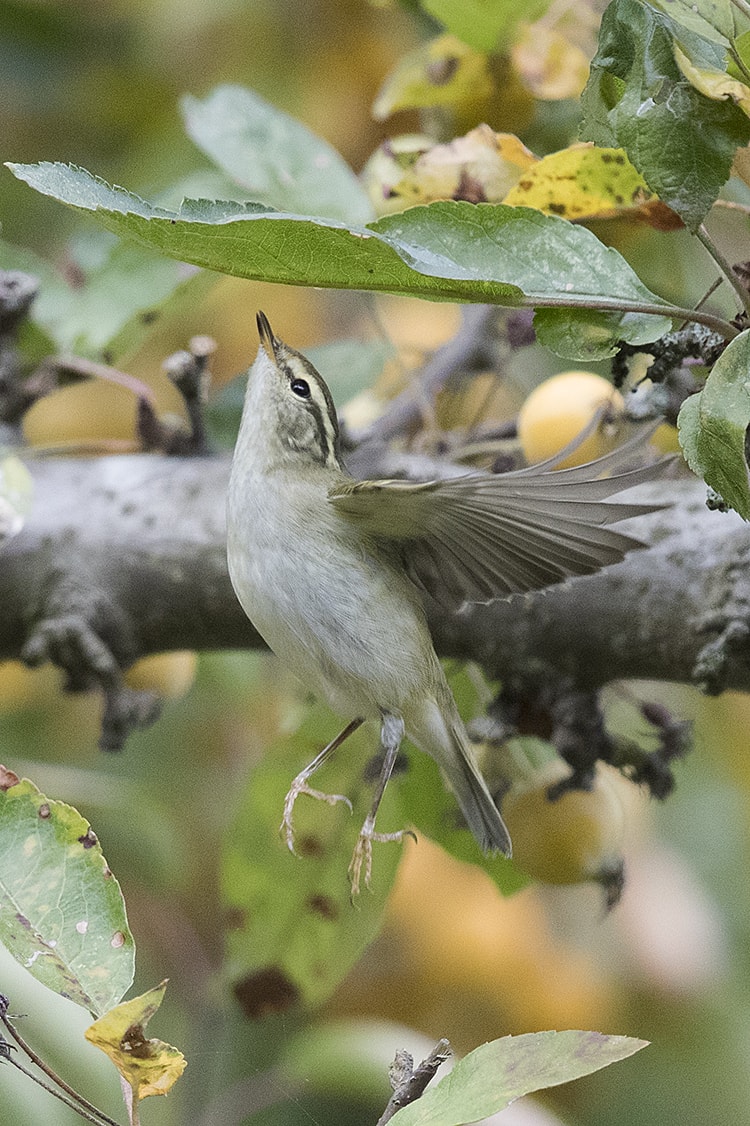 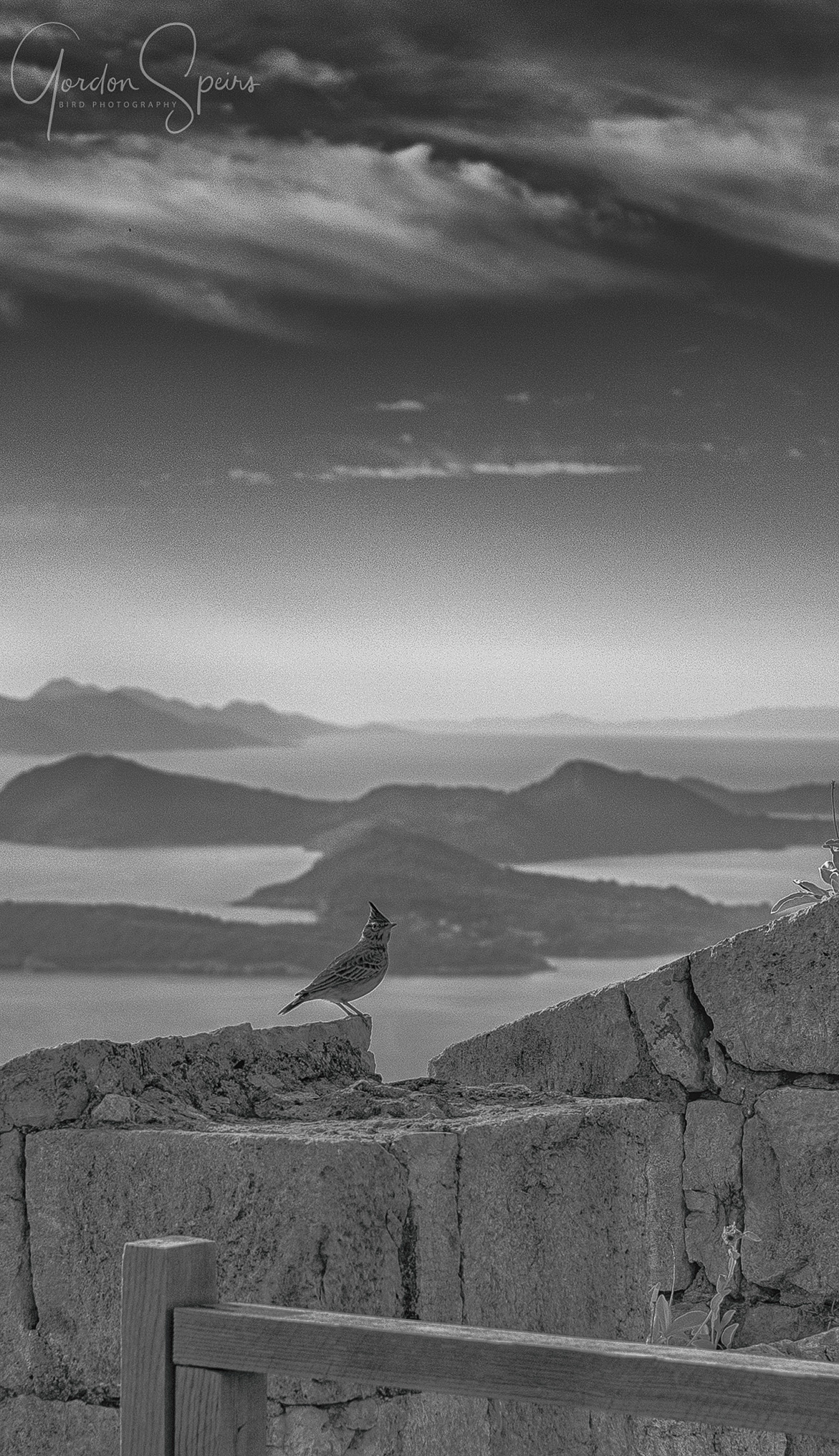