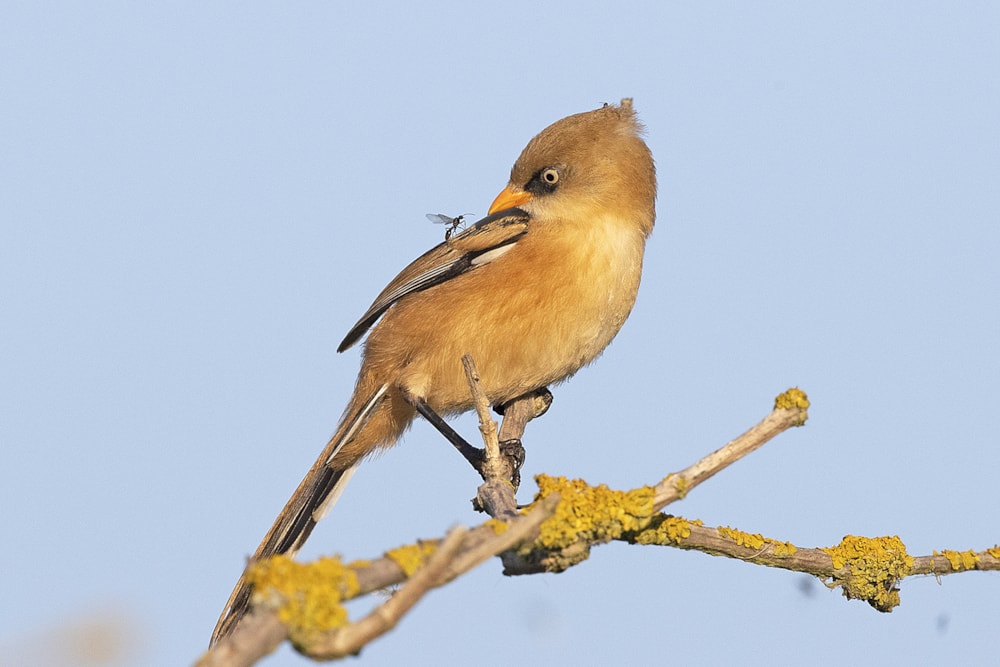 Bearded Tit will no doubt rank highly on many a bird photographer's list of favourite subjects to point the lens at. It's a photogenic and beautiful bird – and it's no surprise, then, that we receive plenty of terrific images of the species here at BirdGuides.

As such, it takes something truly unusual and a little bit special to stand out from the crowd – Andrew Moon's image is just that. This 'Beardie', taking a rest at Walberswick, Suffolk, has been taken by complete surprise when it turned around to find what looks like a flying ant taking a rest on its back. You can certainly see the slightly bewildered look on the tit's face!

Congratulations to Andrew on taking this most unusual image, which captures an intimate snapshot in time in the natural world, to which man would normally be completely oblivious. Such are the joys of wildlife photography! 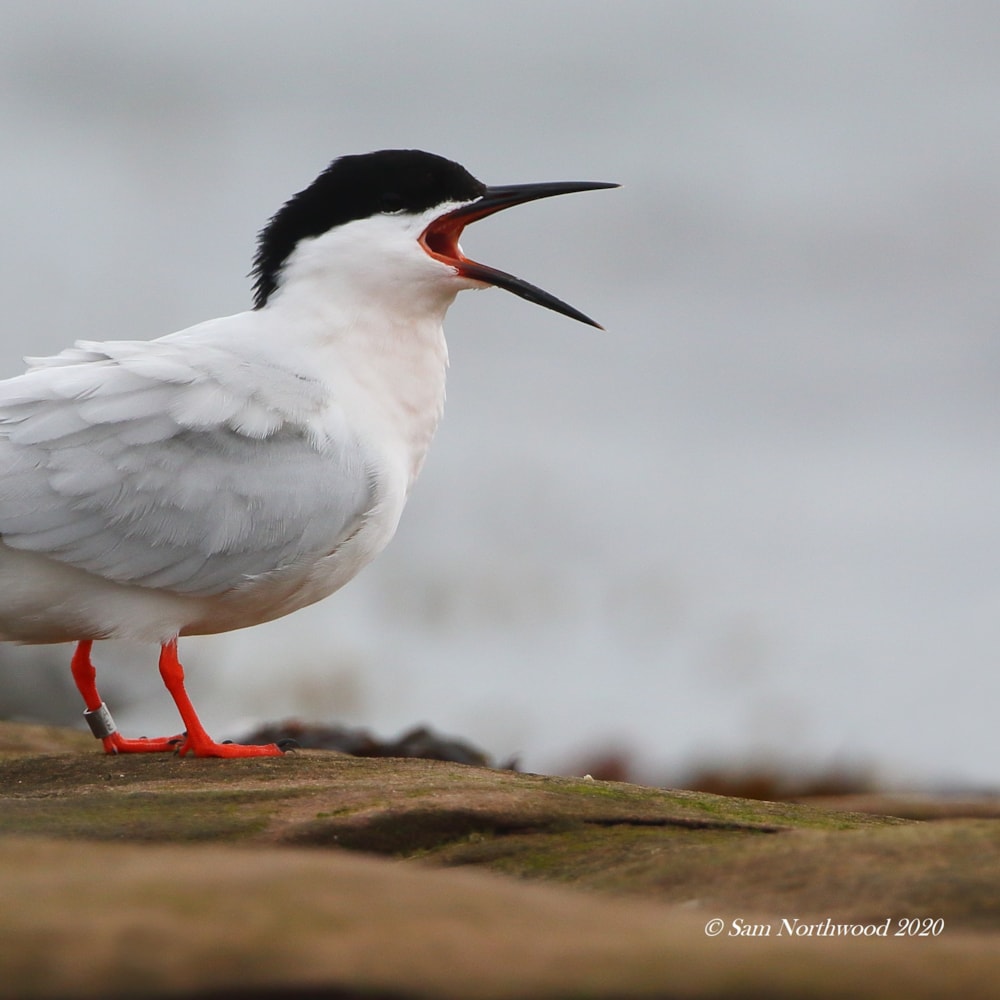 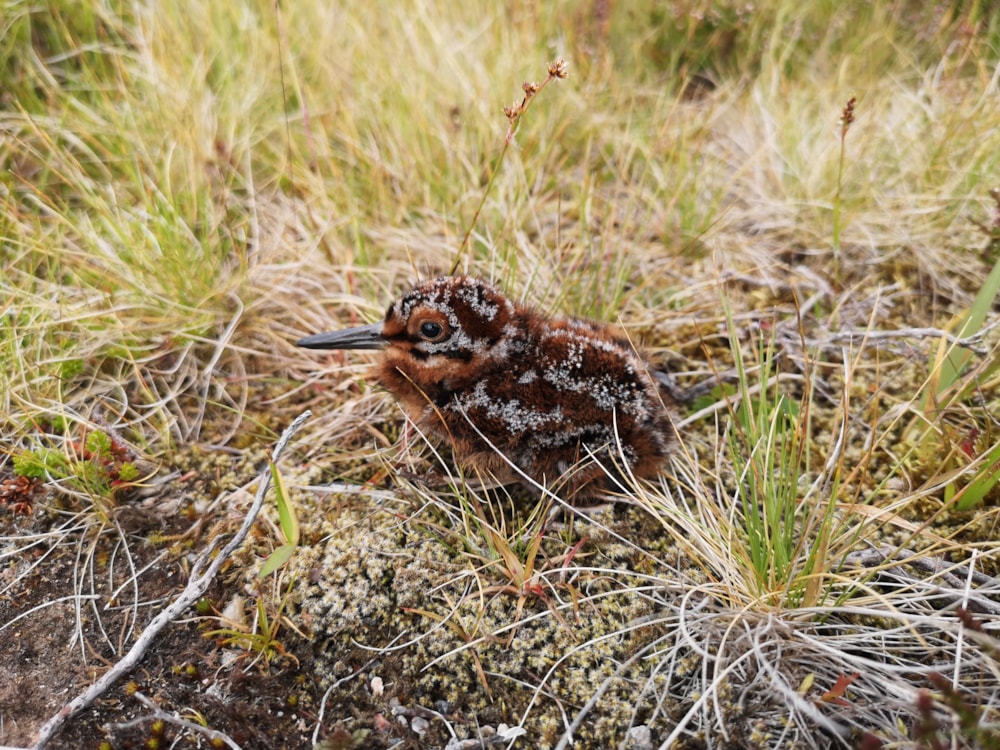 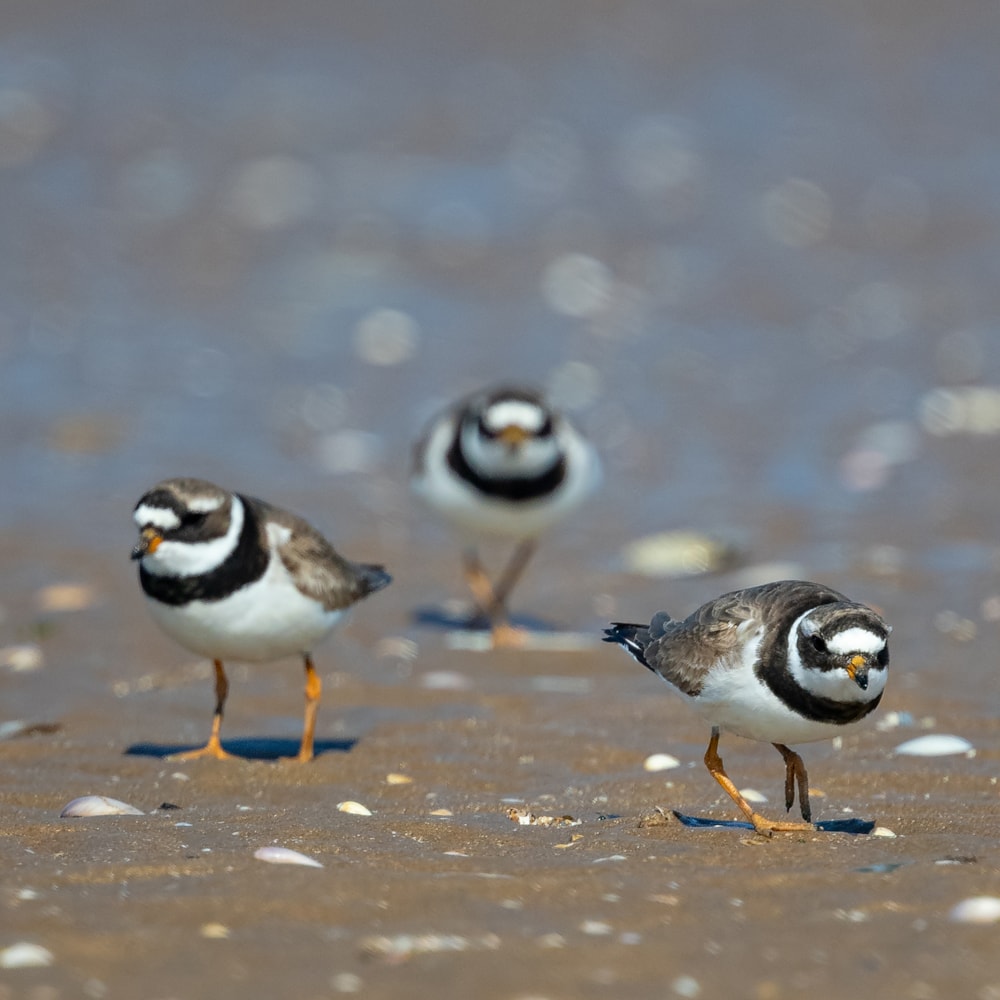 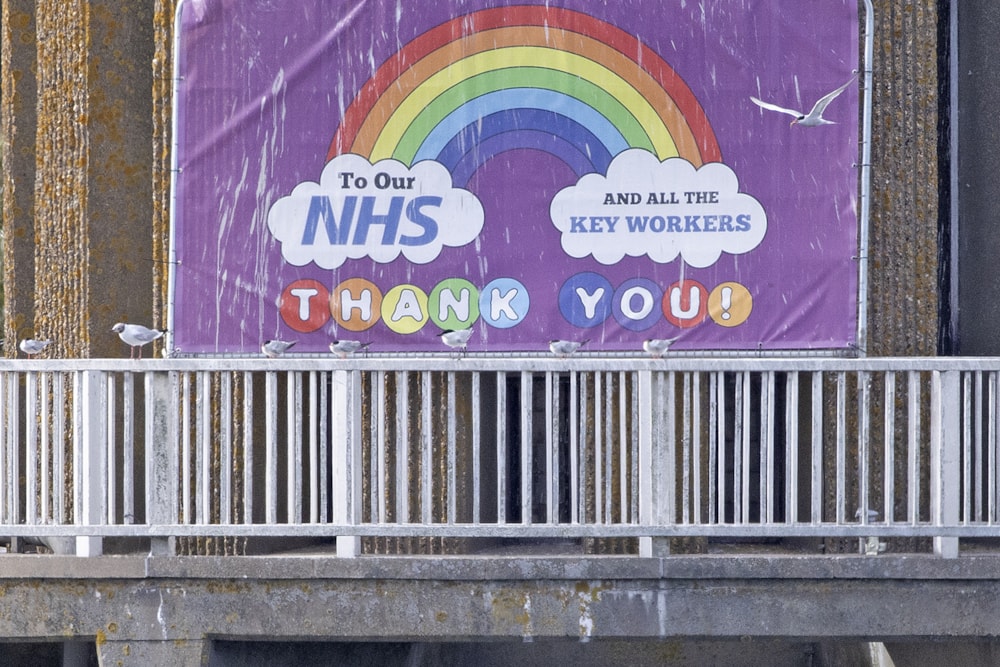 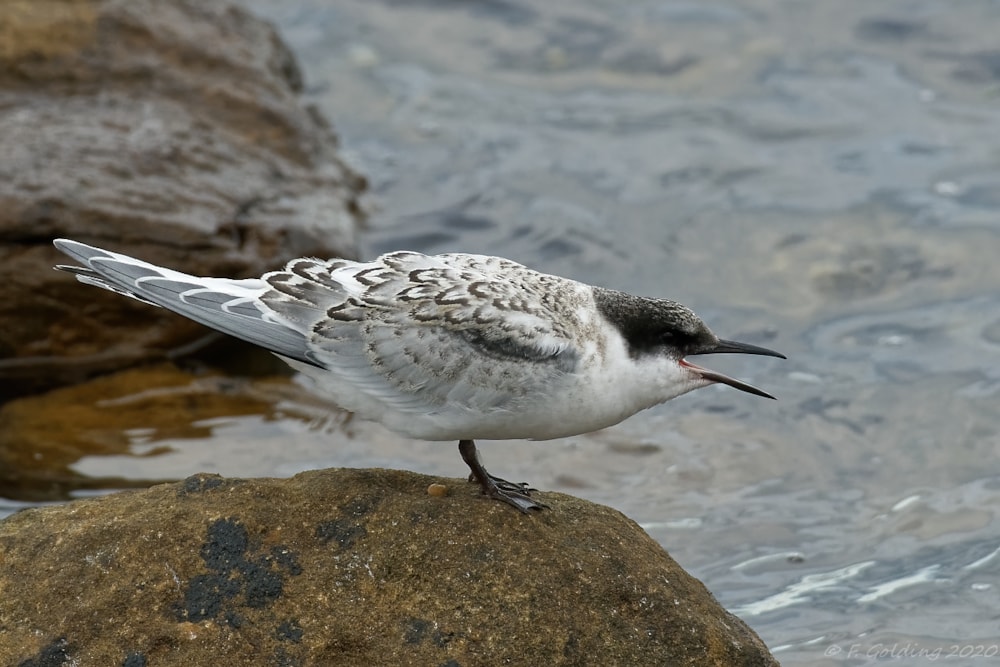 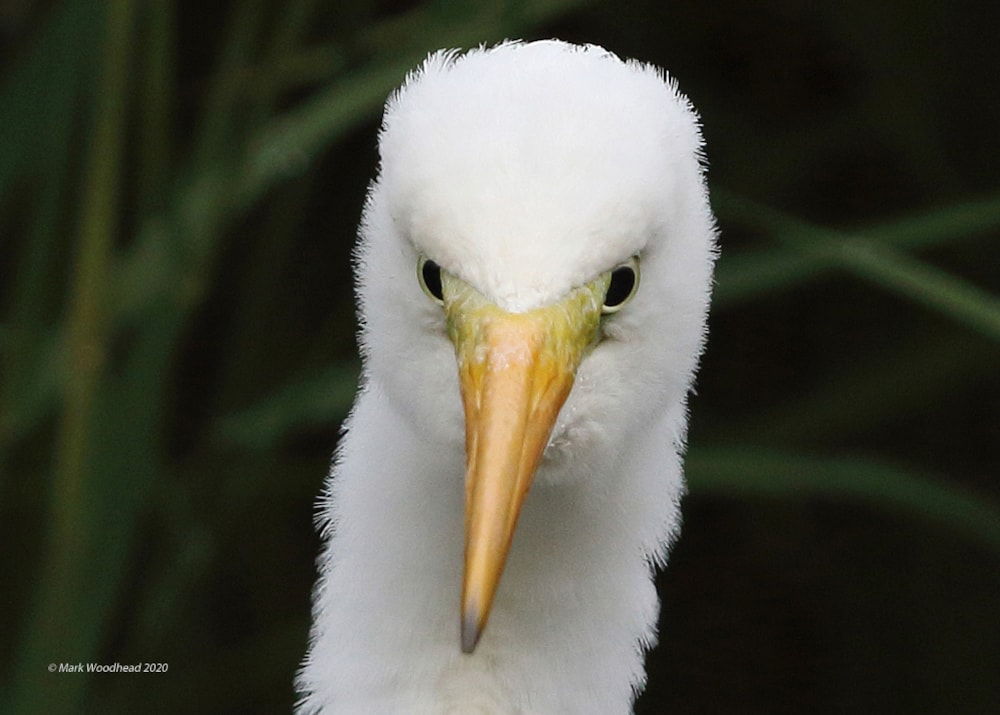 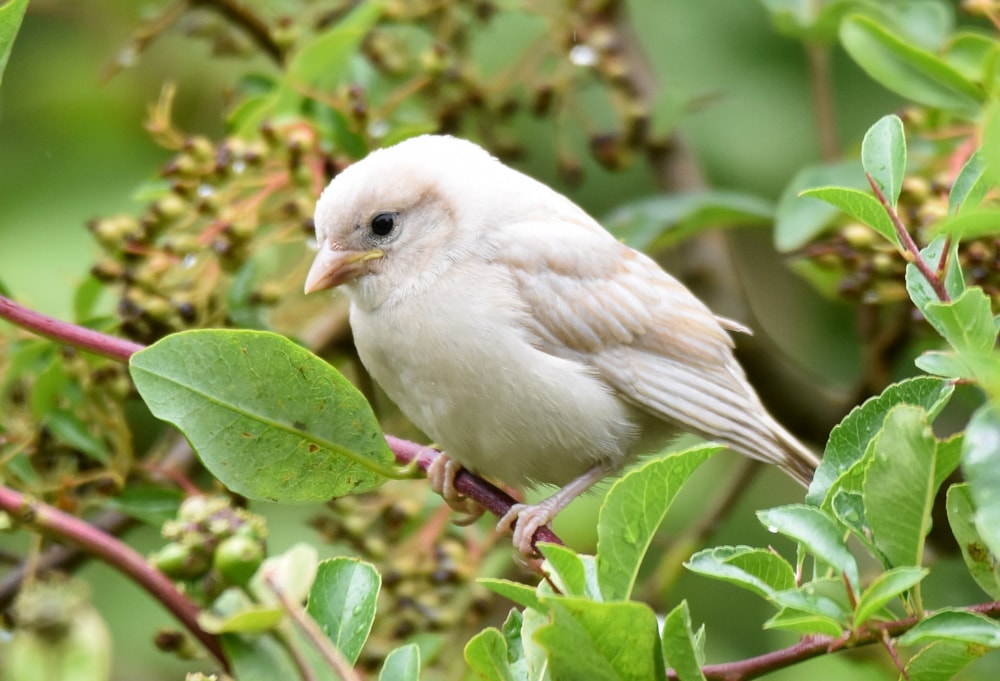 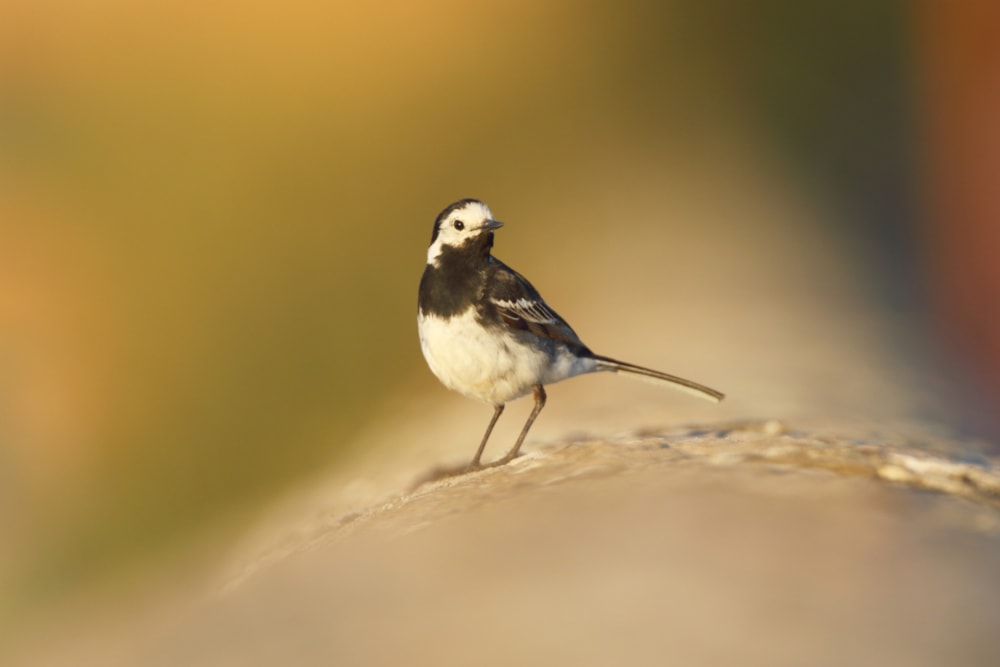 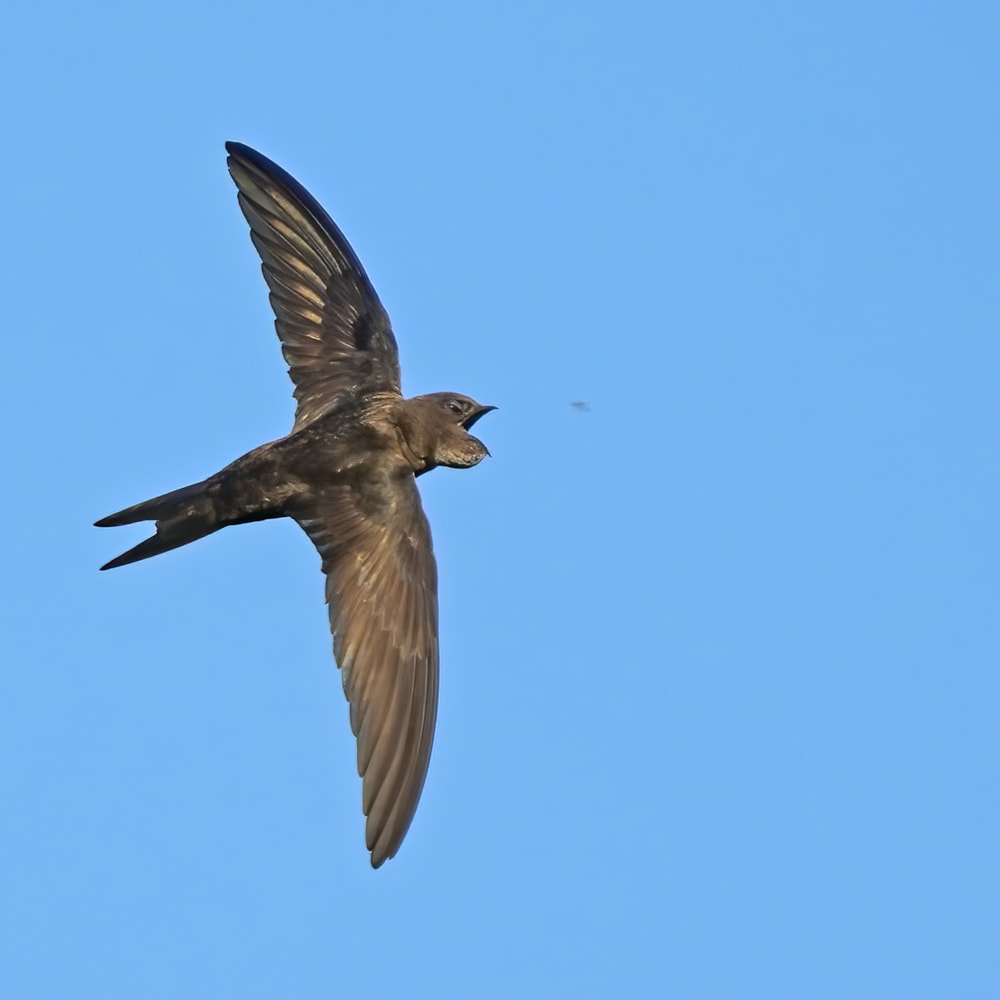 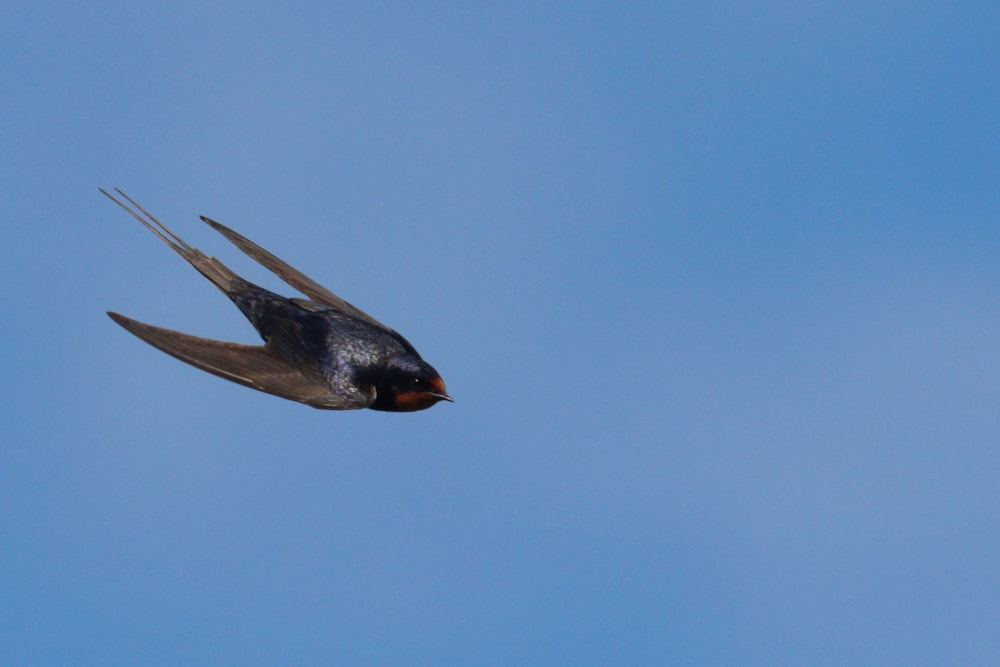 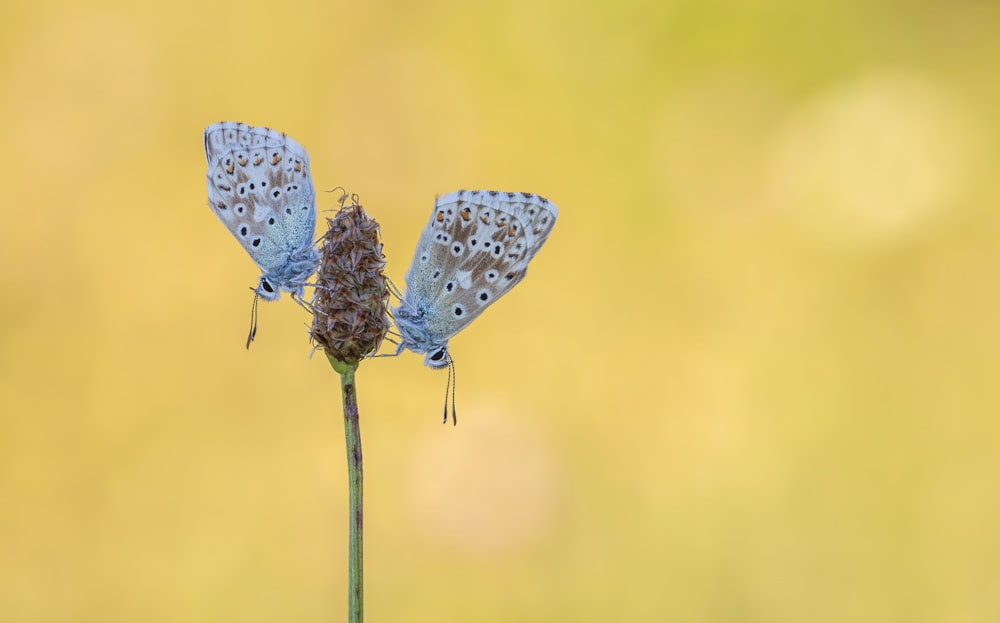