Photo of the Week: 29 August-4 September 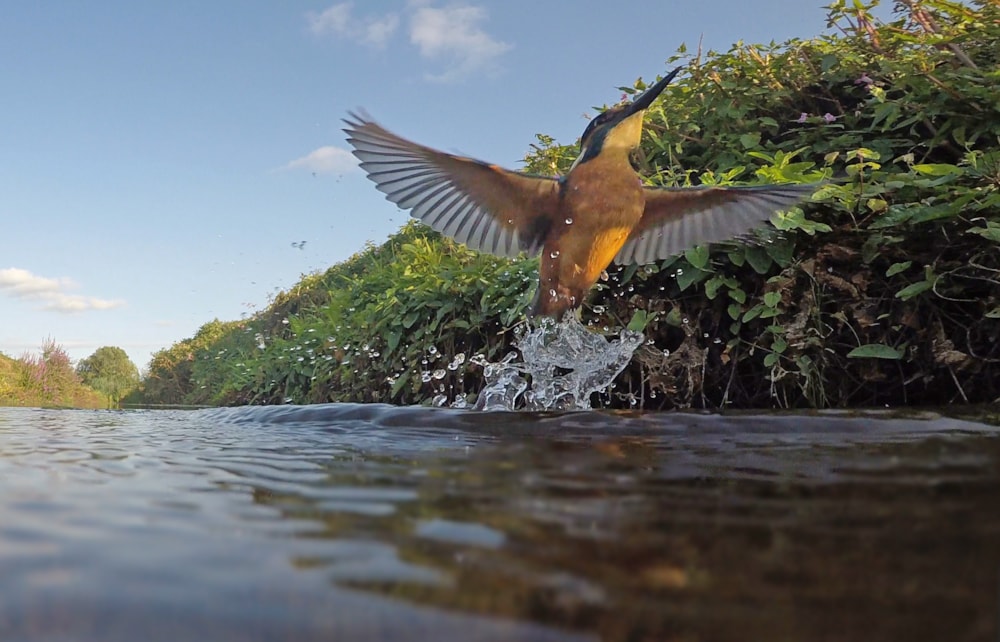 It can sometimes be difficult to show a bird small in the frame within its habitat, but also well enough for it to be easily recognisable. Charlie Fleming has achieved that with this fascinating capture of a hunting Common Kingfisher – making a nice change from the 'standard' portrait we see so much of in the gallery.

Emerging from what looks like a failed dive, the bird has been nicely caught in this low level, wide-angle shot, showing it in its riverine habitat. With blue sky, flowing water and summer foliage, this is a shot with a difference and a deserved winner this week. Congratulations to Charlie. 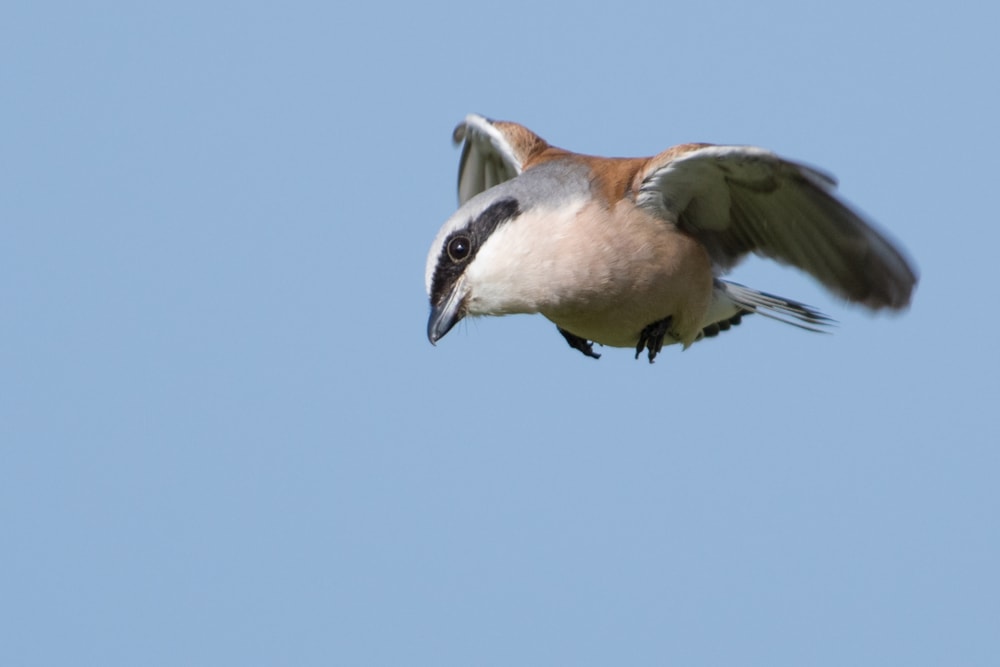 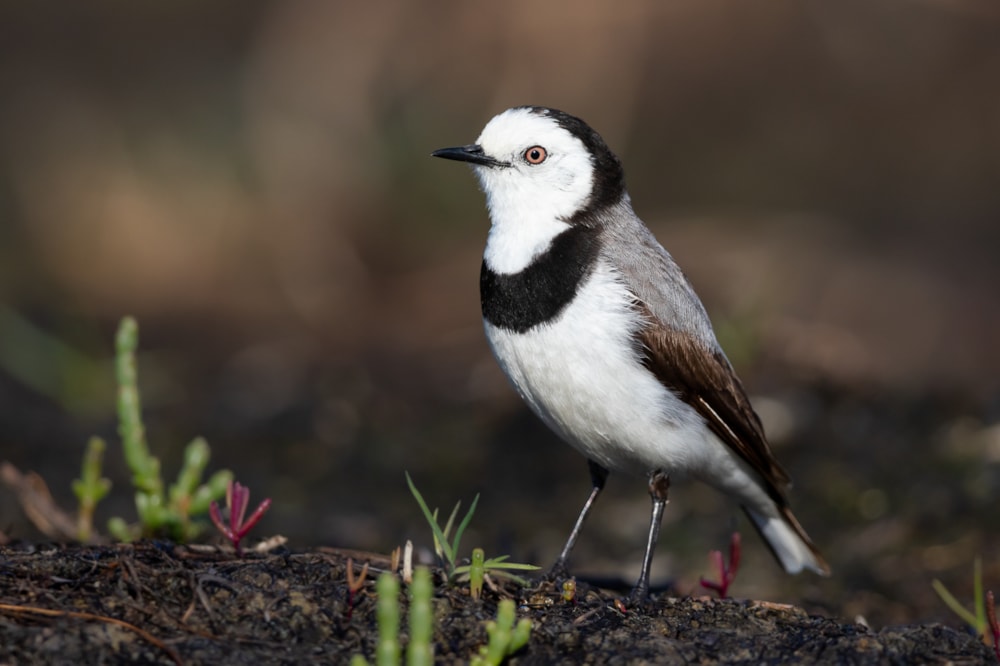 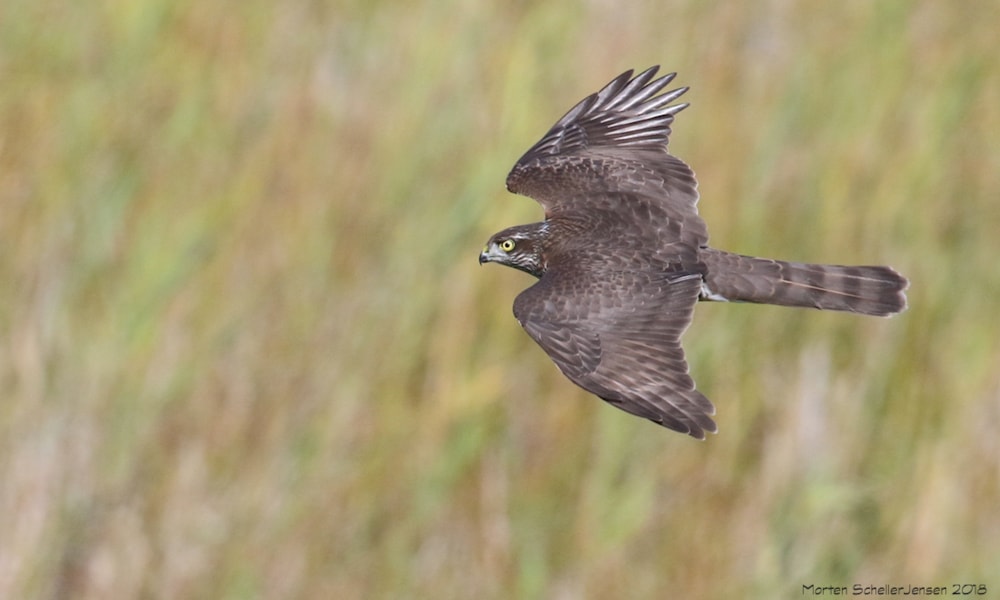 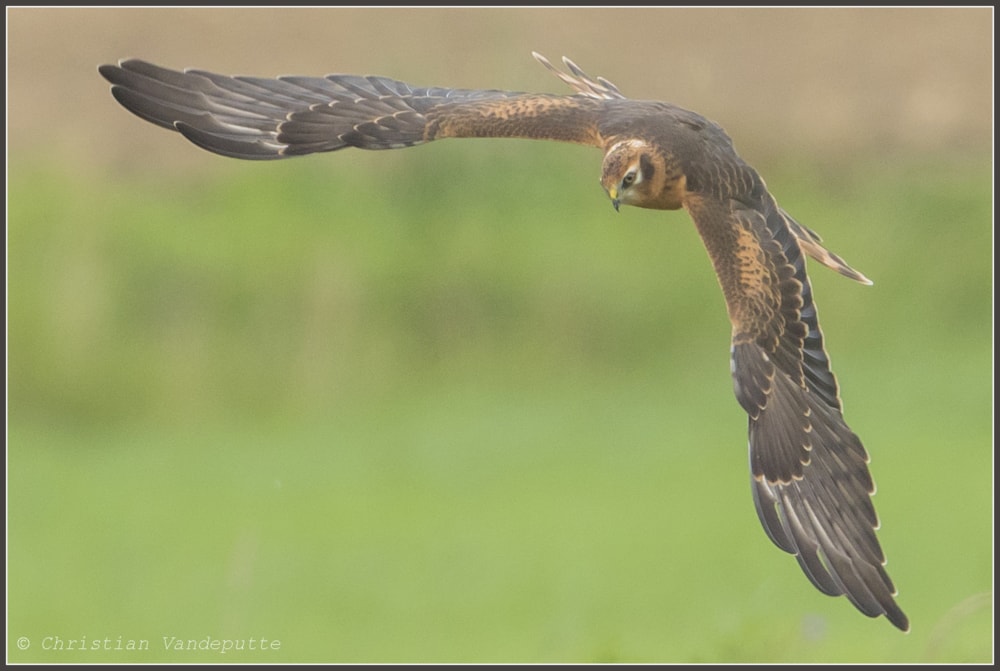 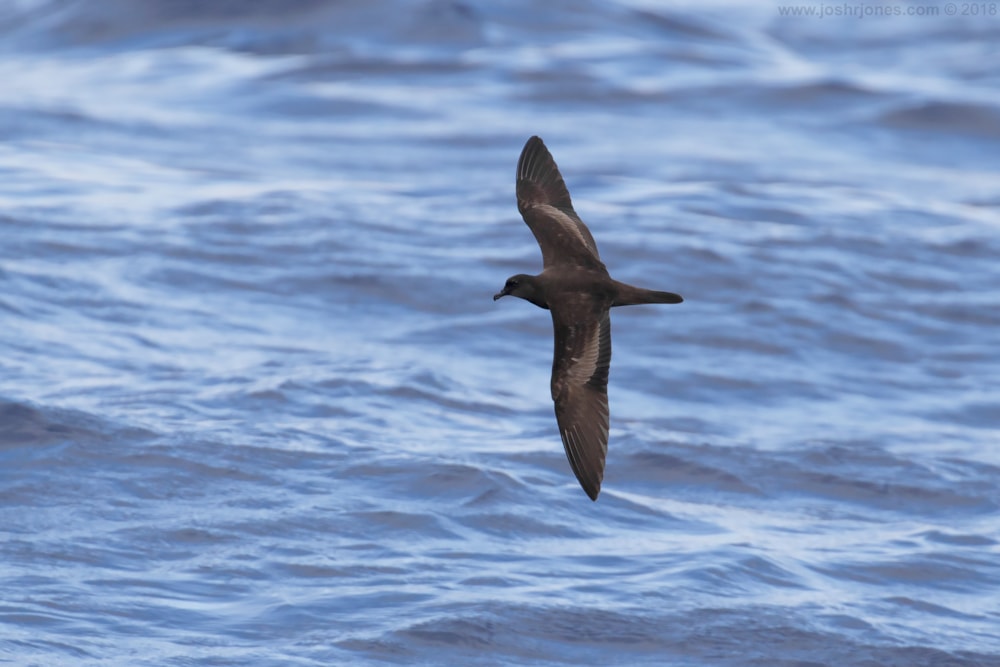 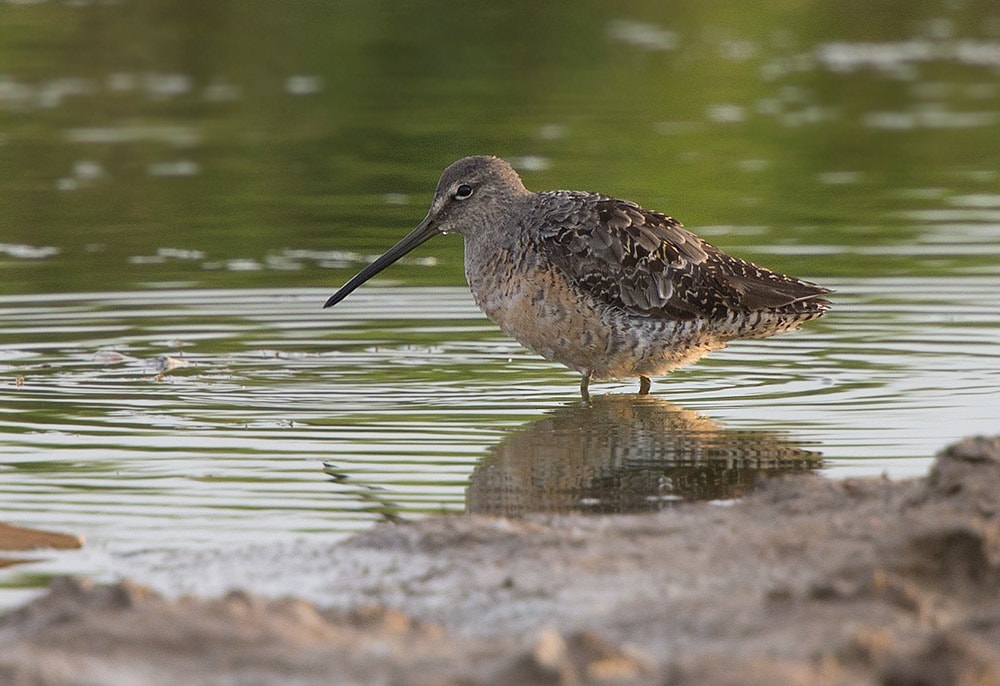 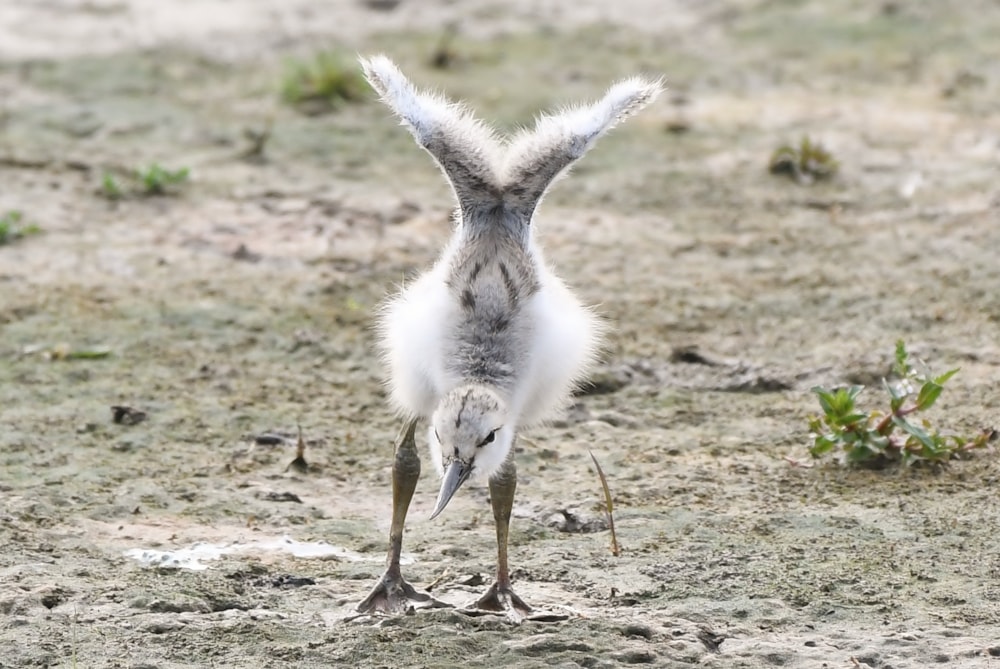 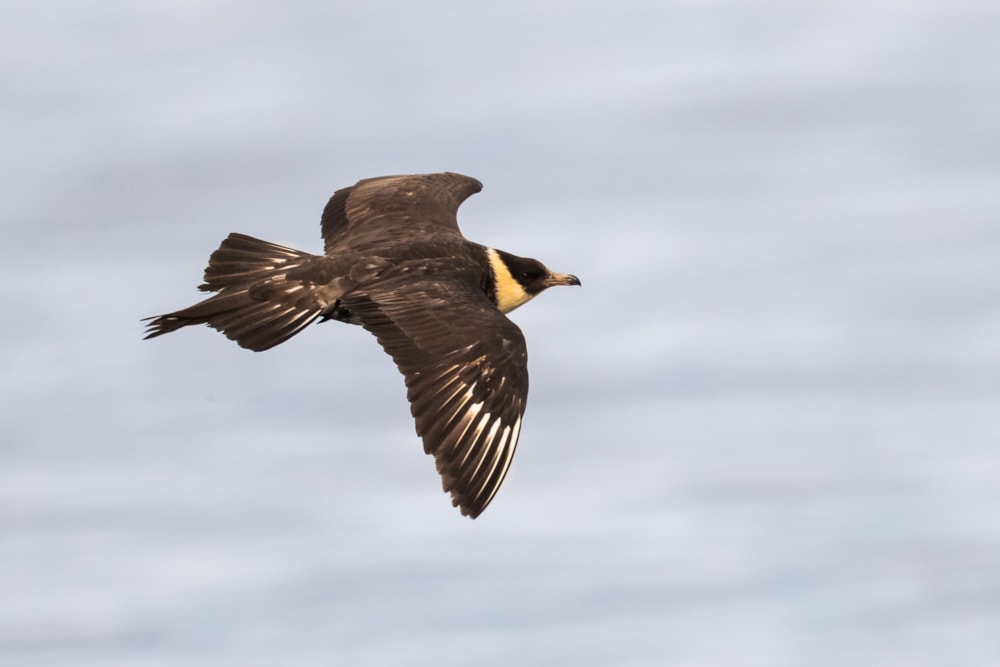 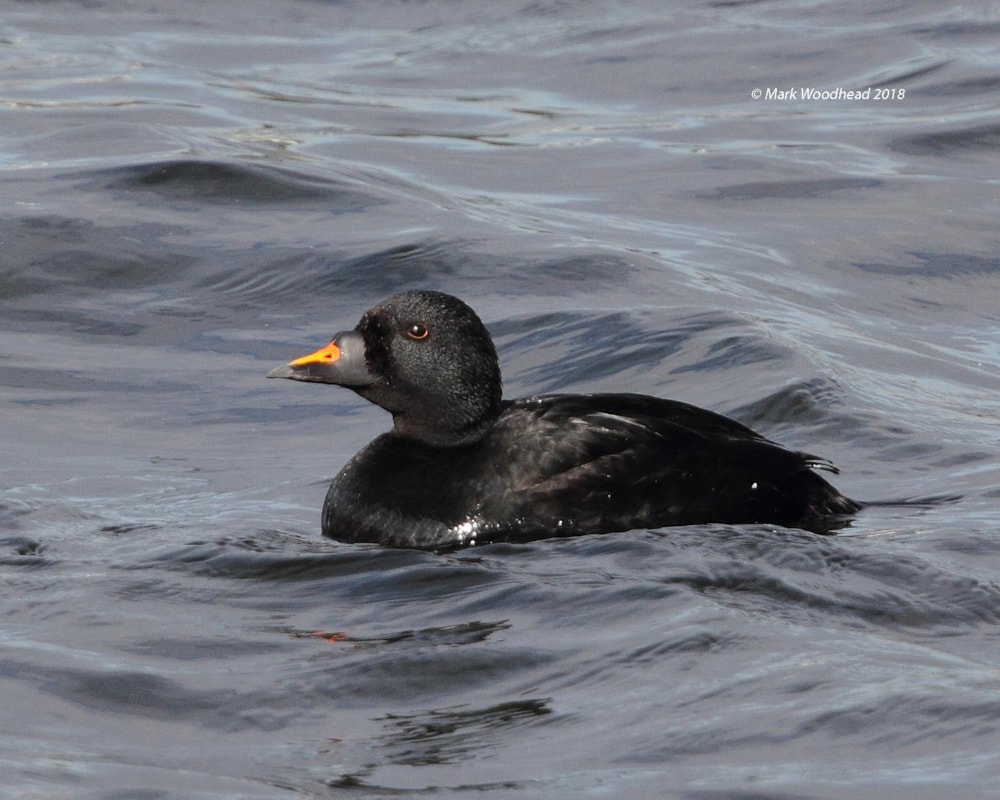 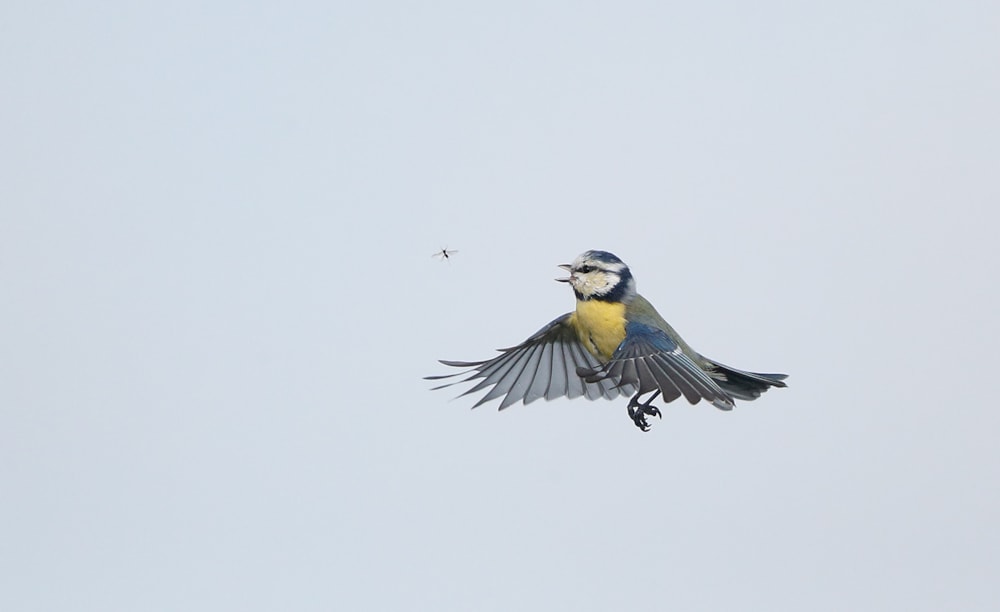 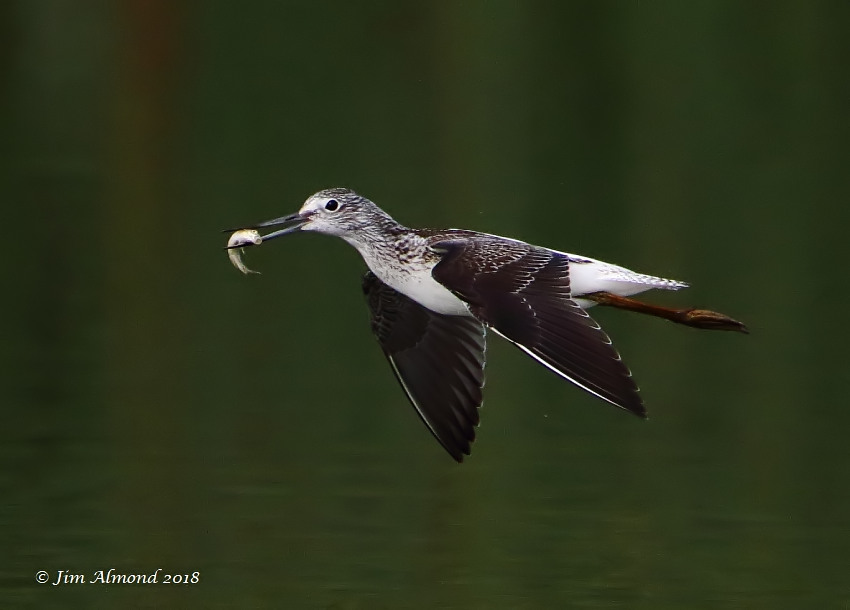