The return of the Black-browed Albatross to Bempton Cliffs RSPB this week caught most off guard, for it is easily the earliest appearance to the East Yorkshire seabird colony by this famous visitor since it first appeared there a few years ago.

While the BirdGuides gallery is awash with terrific flight shots of this majestic seabird, perched photos have so far been few and far between, with the albatross tending to land out of view on the cliffs over the past couple of years. Not this week, however! Perhaps taking advantage of the fact that there are fewer Northern Gannets on the cliffs at present than there has been on its previous visits later in the season, the bird regularly occupied some of the prime vantage points at Staple Newk, just below the viewpoint there.

Bethan Clyne was on hand to capture one such landing on camera, producing a series of moody images of the bird on a stormy day as it rested, preened and, as here, had the odd disagreement with the nearby gannets. Congratulations to Bethan for being in the right place at the right time to capture this memorable encounter on camera. 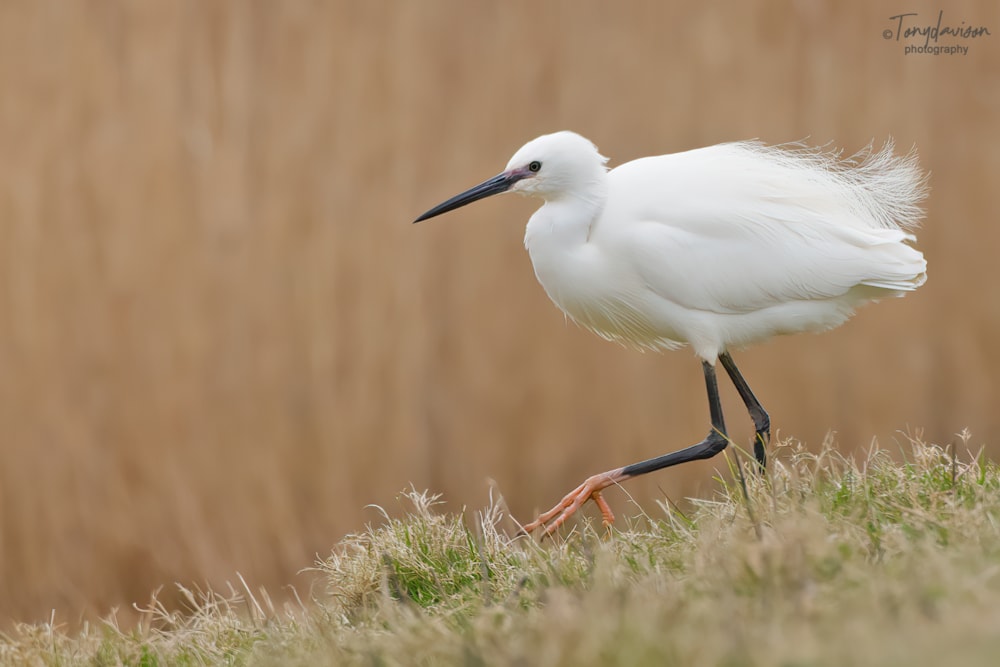 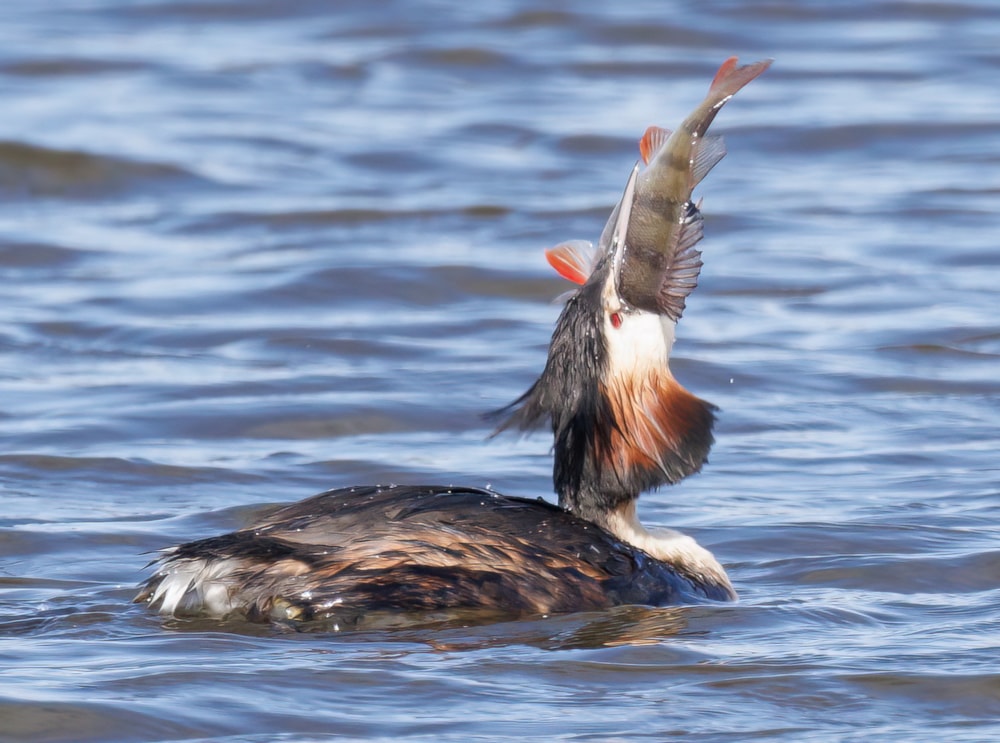 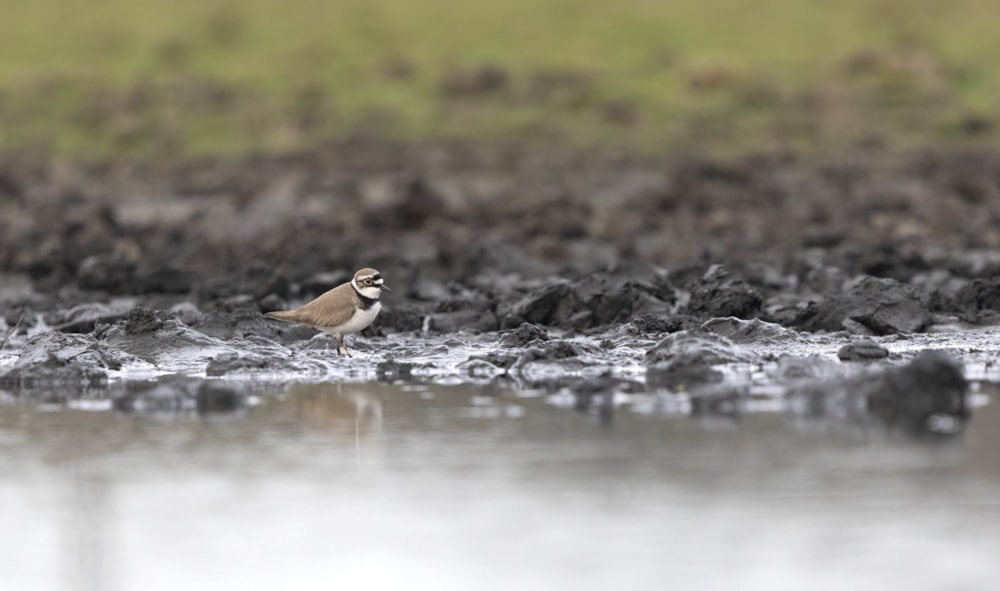 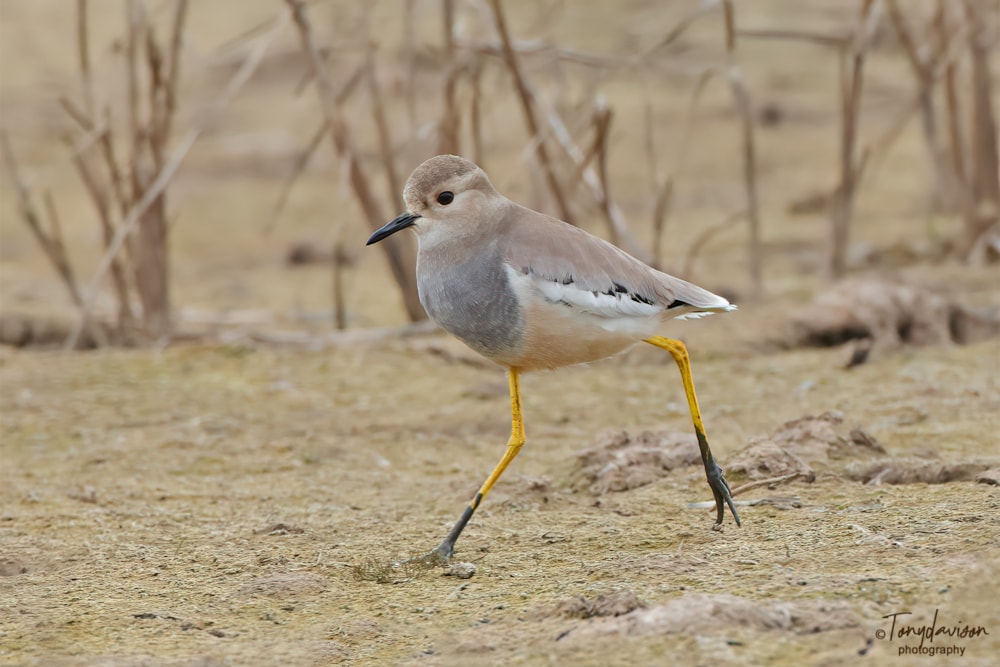 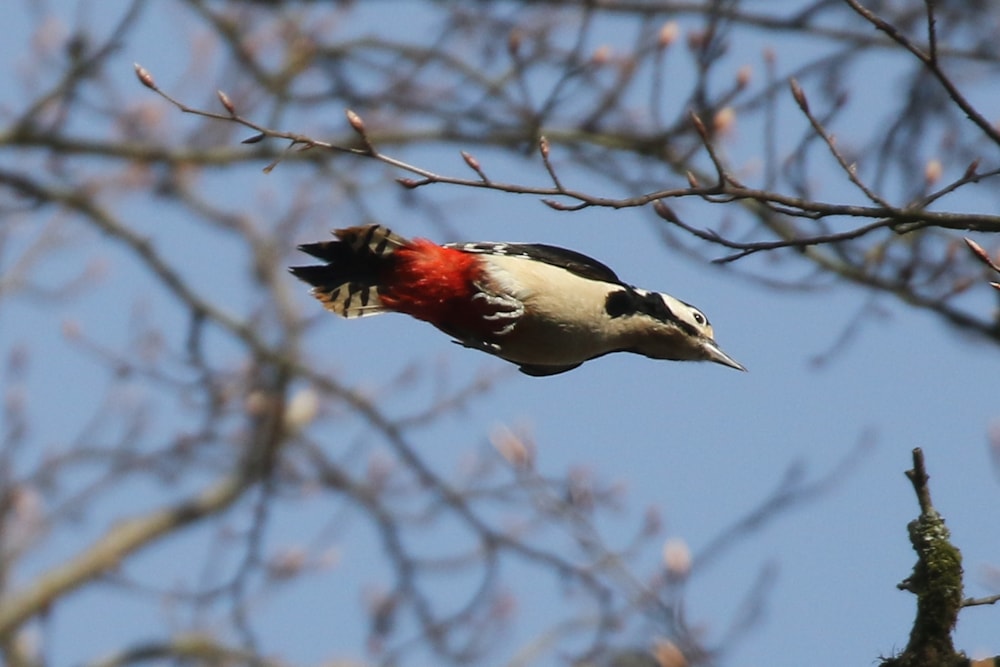 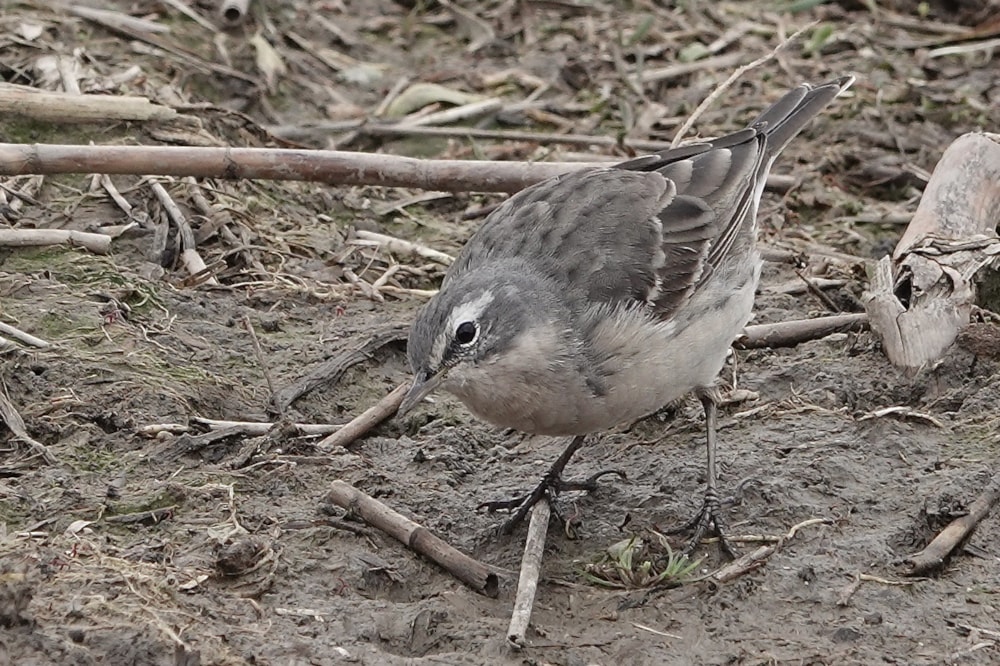 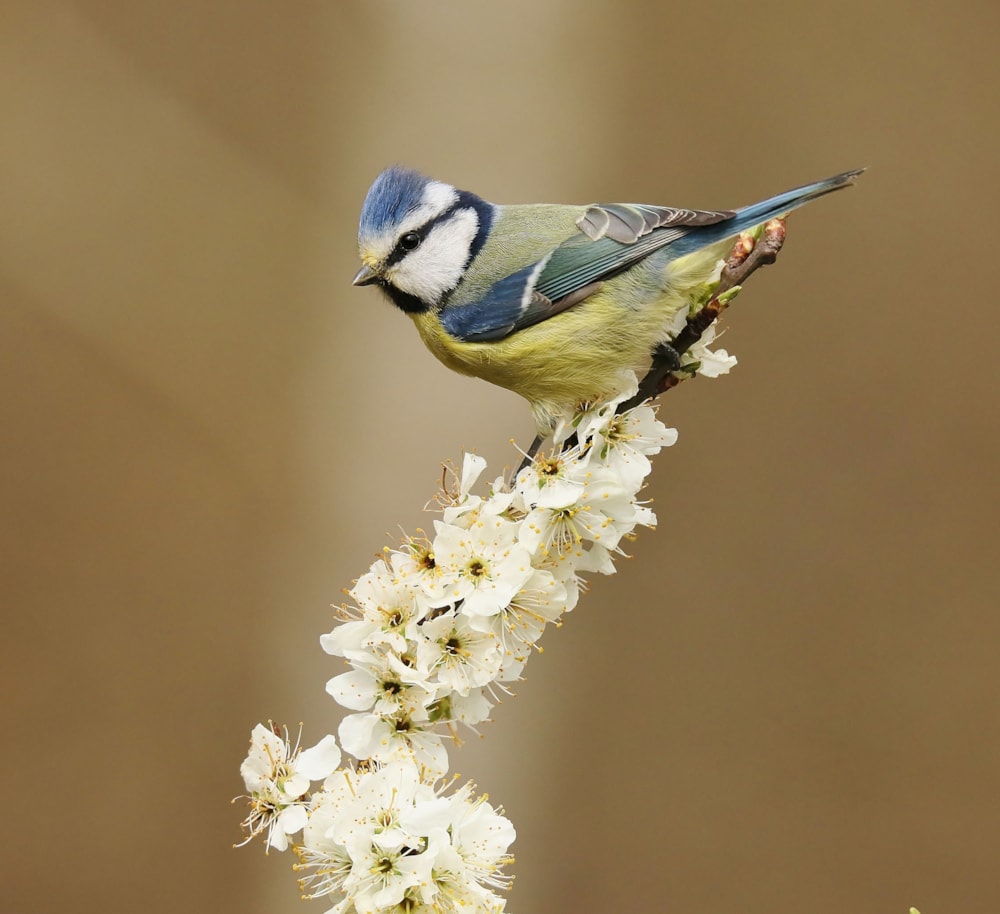