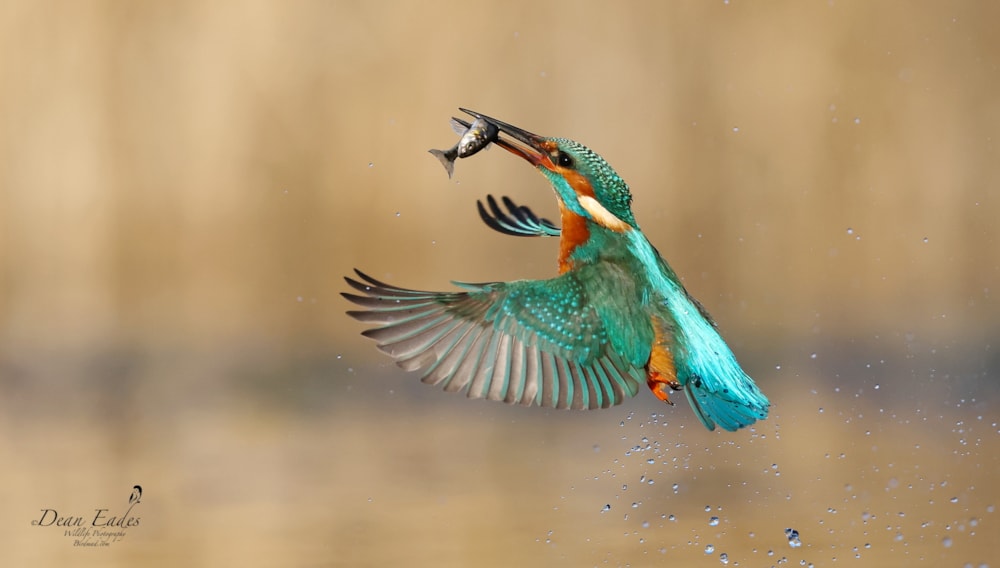 With close to 5,000 uploaded photos, Common Kingfisher is among the most popular of all the species to be featured in the BirdGuides gallery. Among these there have been plenty of outstanding images, including numerous Photo of the Week winners – and a Photo of the Year, too.

With that in mind, it takes a truly exceptional image of a kingfisher to truly catch our collective eye here at BirdGuides. Dean Eades' mesmerising shot above does just that. Captured just after a successful fishing foray, this image is perfectly exposed and a fast shutter speed has ensured feather-perfect detail on the bird. Set against a diffuse background and with water droplets splashing everywhere, this is a fabulously dynamic winning shot. Well done to Dean! 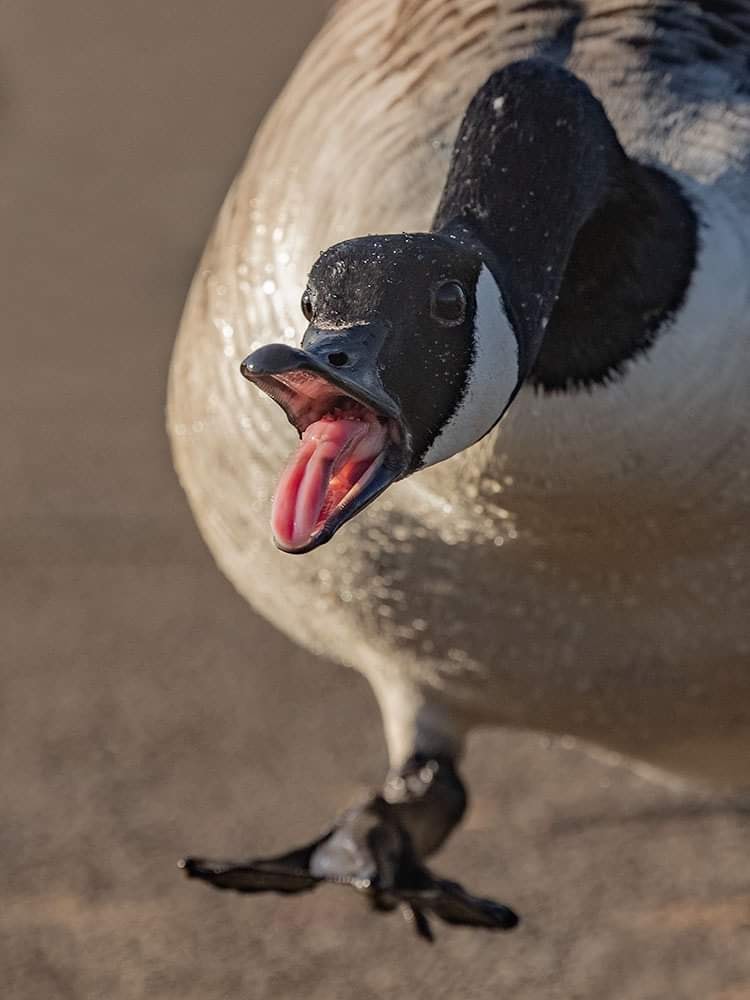 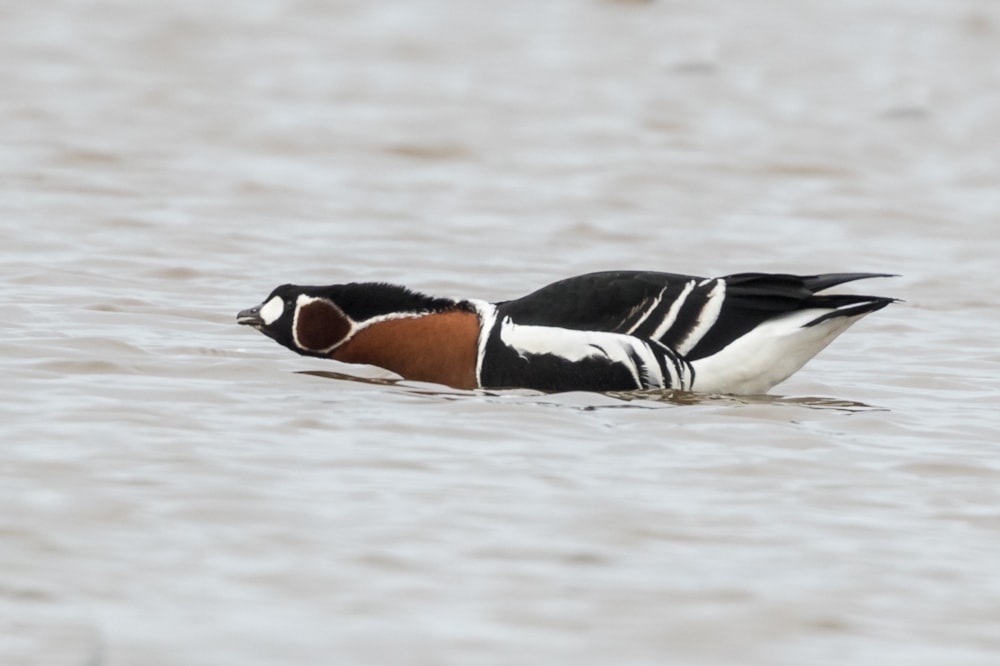 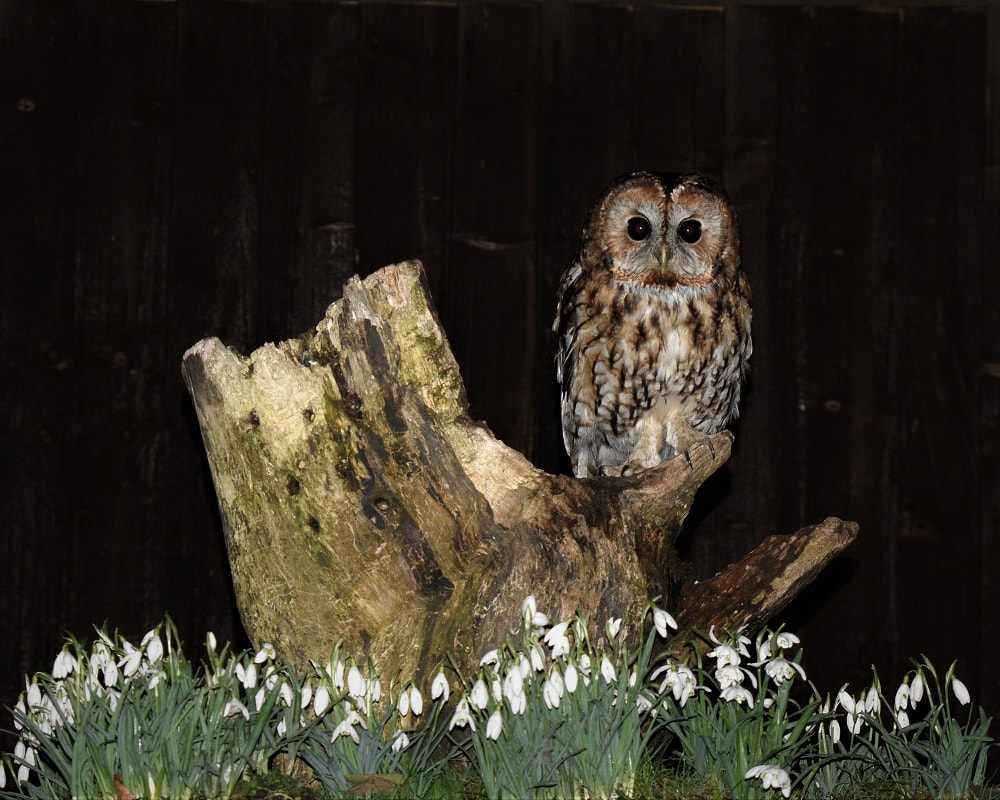 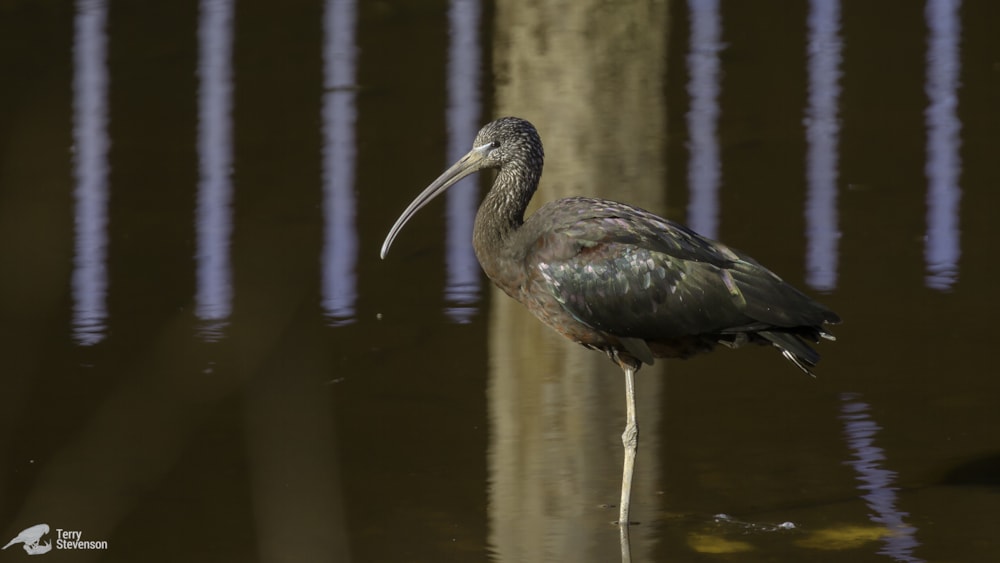 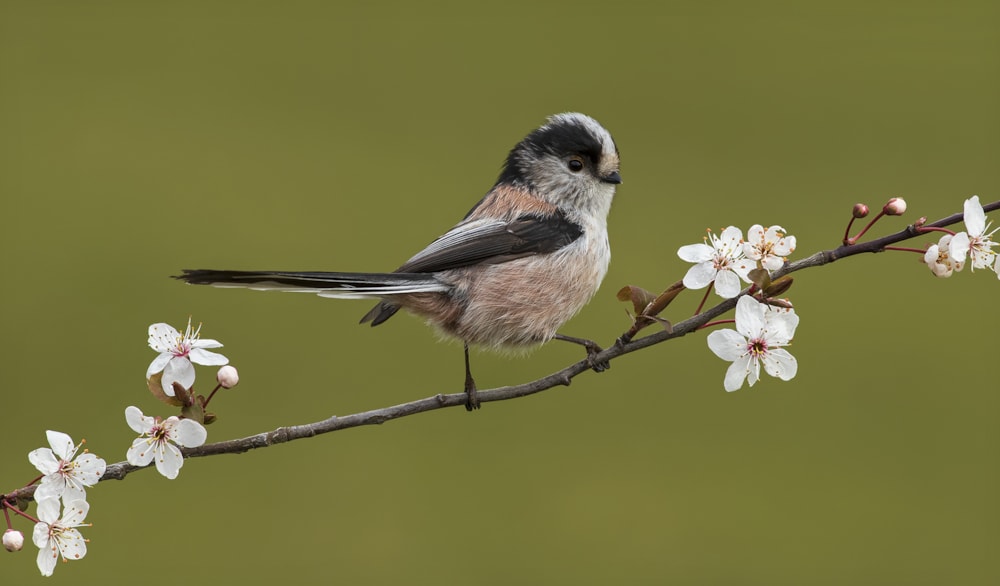 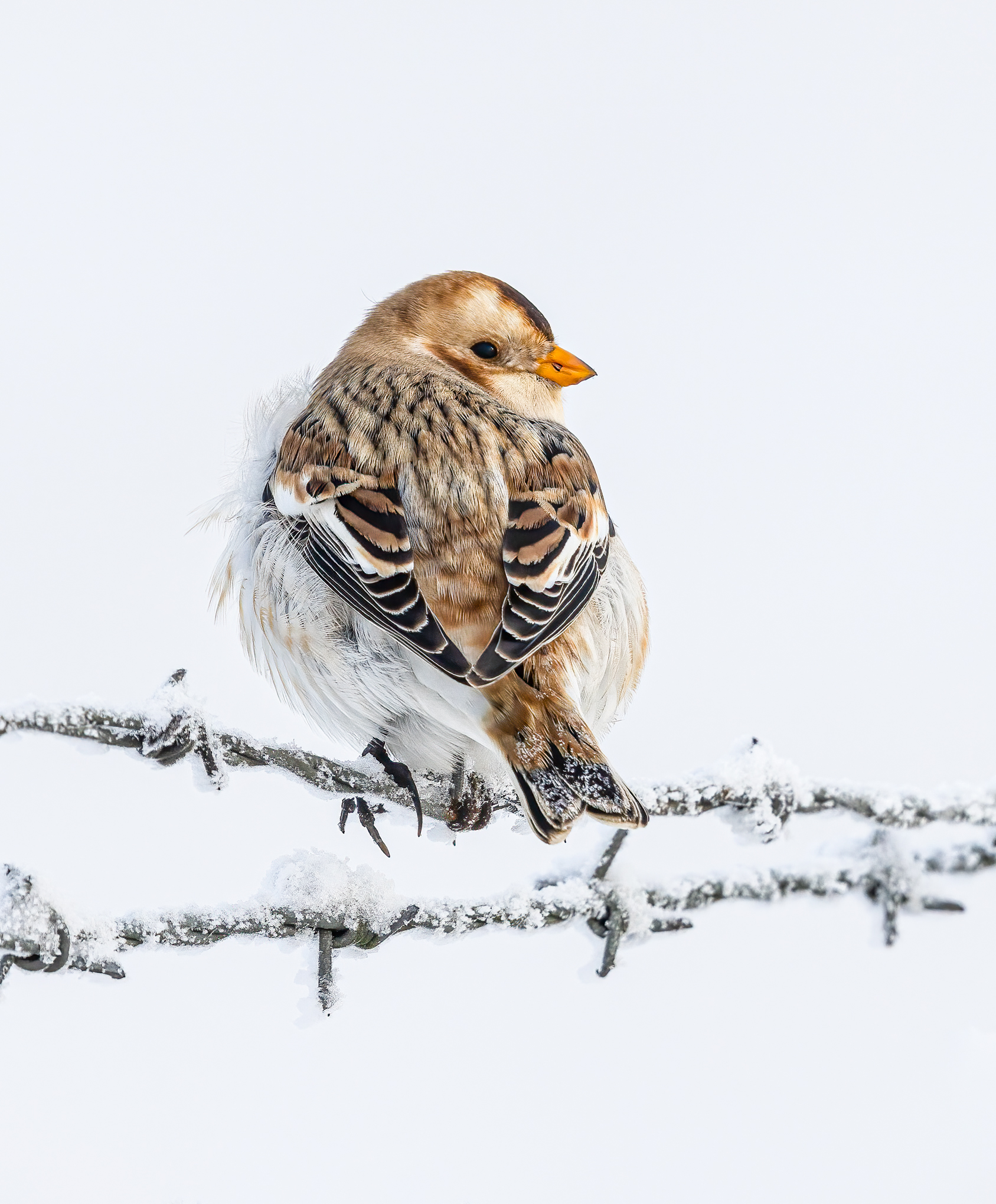