Photo of the Week: 28 August-3 September I have to admit that I was hoping a great picture of the Brown Booby in Cornwall would be posted this week; a bird of such magnitude in Britain deserves to be a winner but, as it was a seabird, I was worrying birders wouldn't be able to do better than a selection of record-type shots. However, I'm thrilled to say that this shot by Rich Bonser passed quality control with flying colours!

Not only is the subject genuine mega (which had never been recorded in Britain merely a couple of weeks ago!), it is also a photo of true quality, showing this sulid in all its finery. Furthermore, it's not just standard portrait, but is taken just as the bird has stretched before taking off. The booby even chose a decent rock to perch on and the pale blue sky makes for a perfect background. 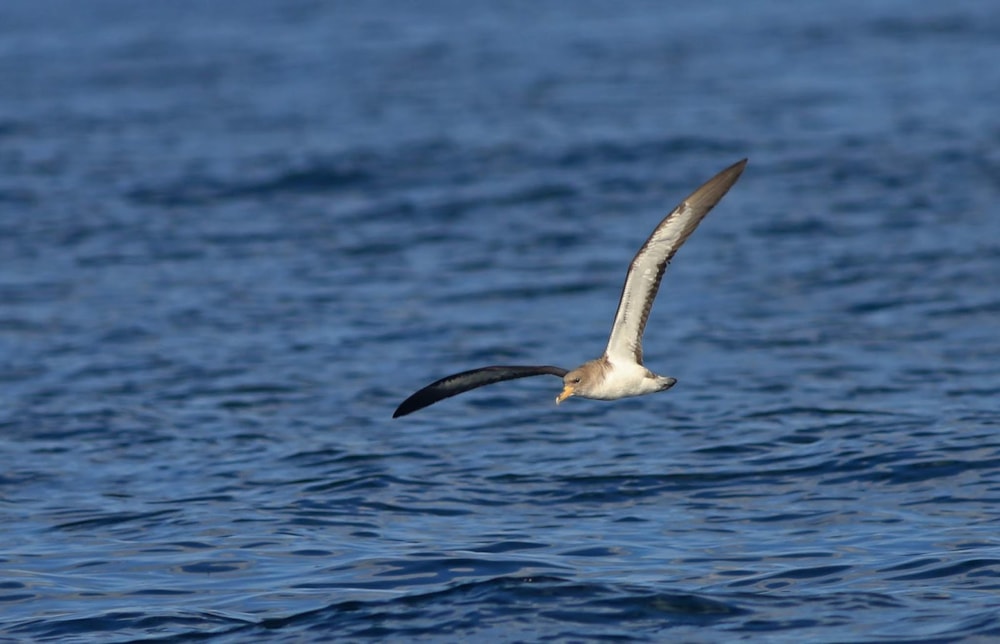 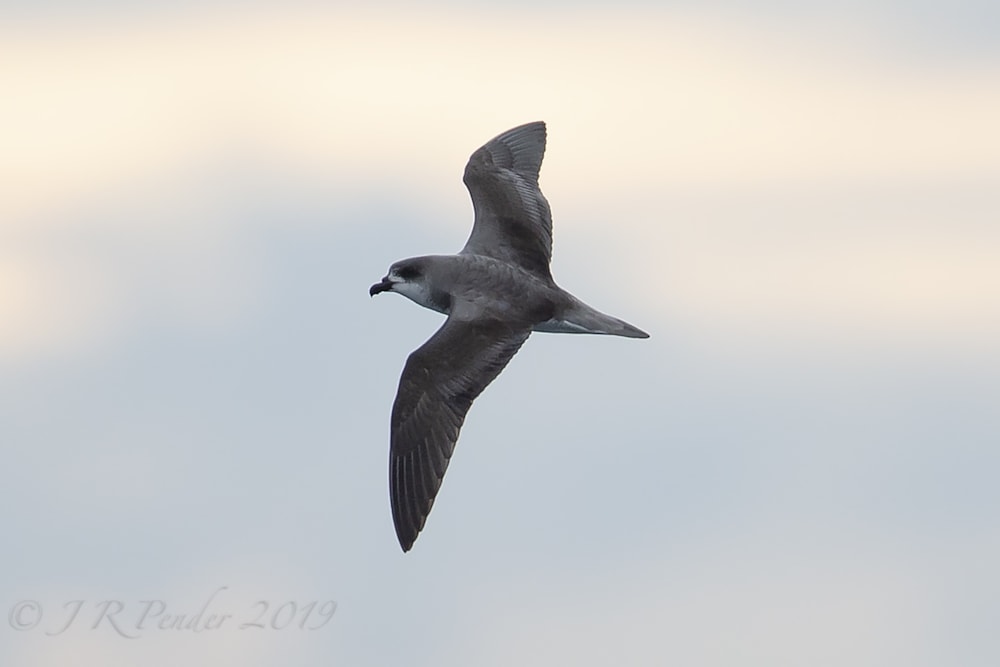 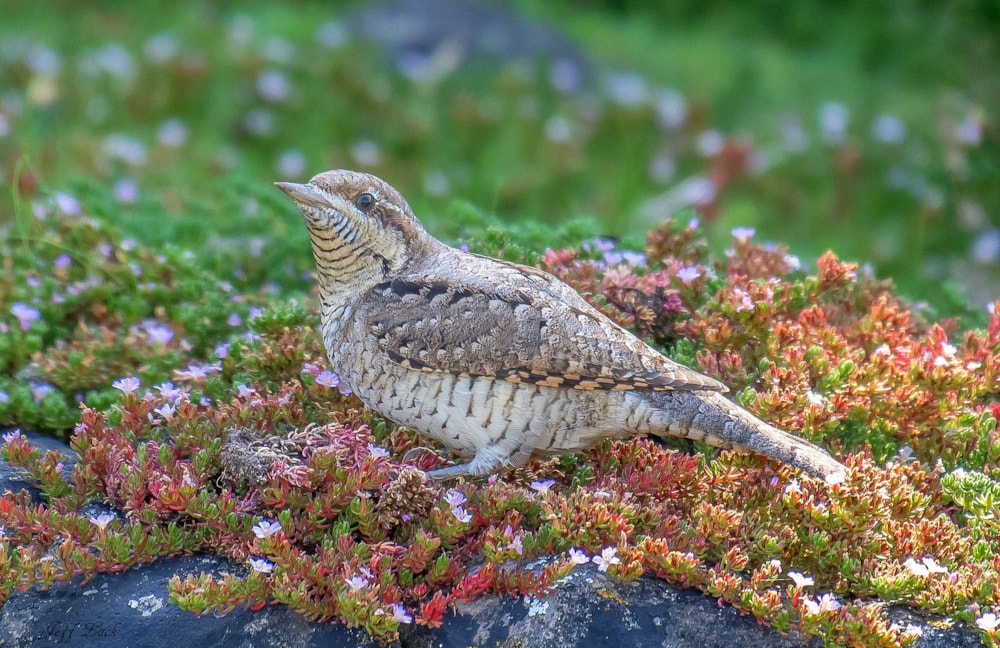 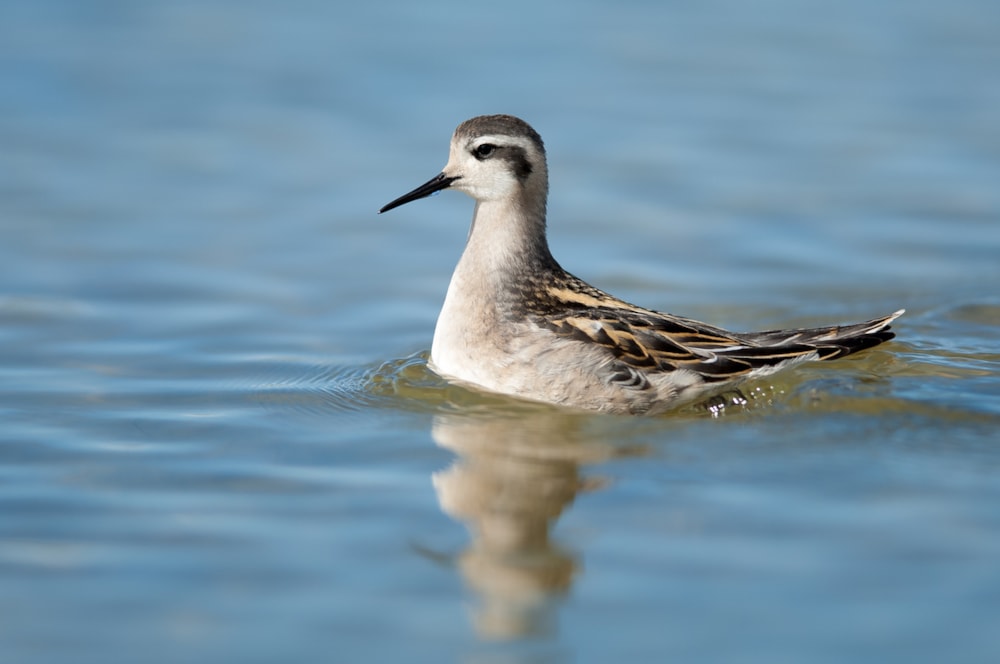 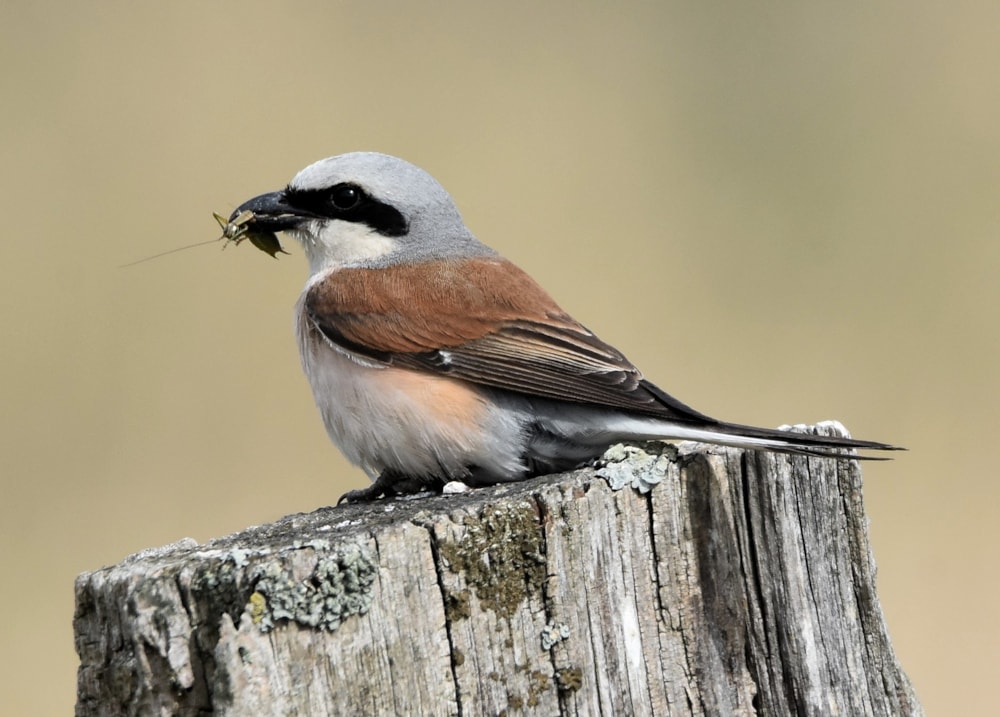 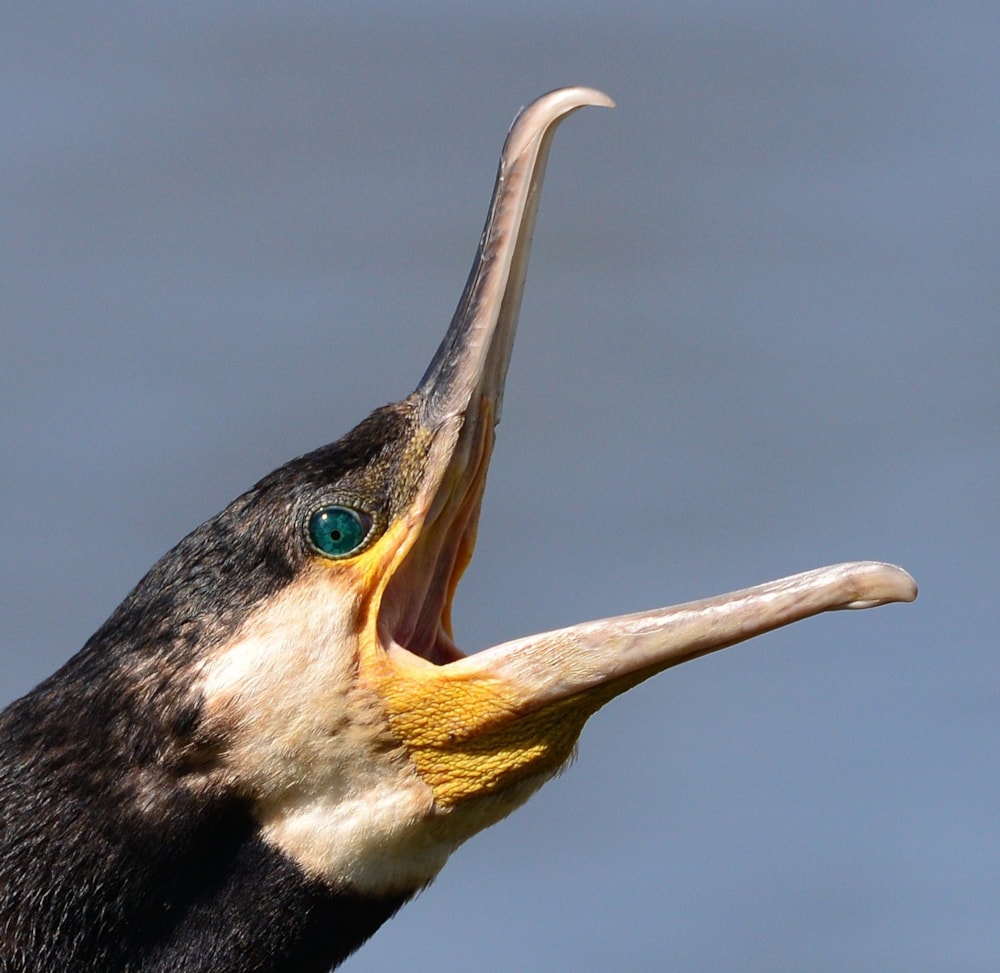 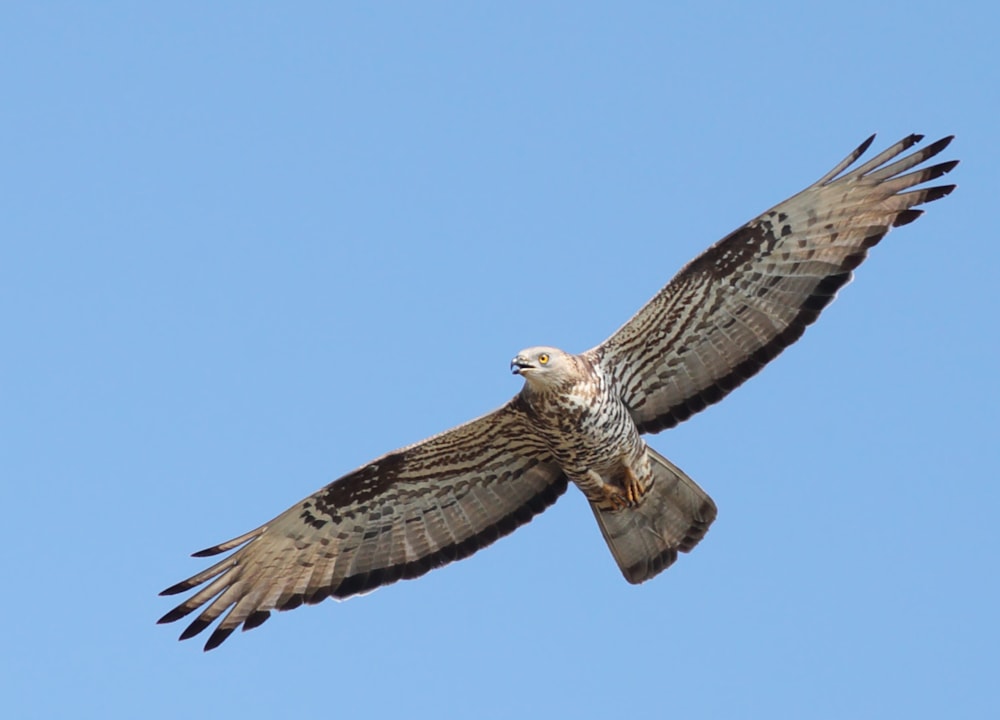