A cracking capture of a beautiful male Eurasian Sparrowhawk with Swallow prey by Nick Brown is our top shot this week.

Rather than a standard flight shot of a soaring bird overhead, this has been captured as the sparrowhawk flies low across the marsh – which is never an easy image to execute as the auto-focus sensors often go 'hunting', jumping to the reeds and grass in the background. Nick has therefore done well to follow the bird and nail a great image.

This brings us to the half-way stage of the year already – it seems to fly by as quickly as a sparrowhawk does! Twenty-six winners with only one photographer winning twice up to now; I'm looking forward to seeing what the next 26 weeks bring. 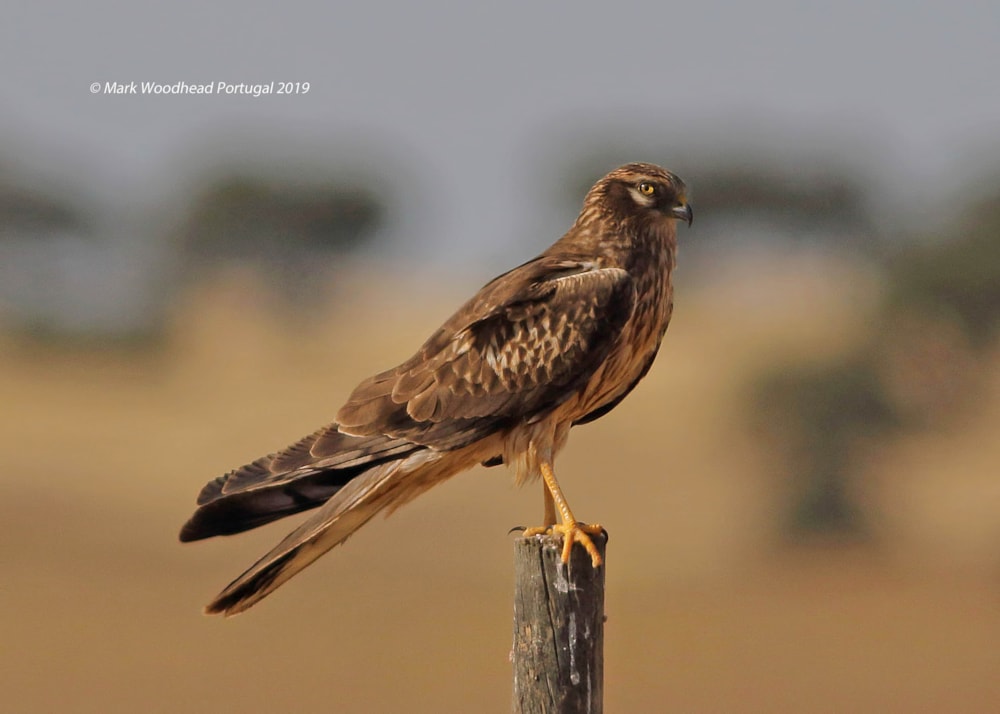 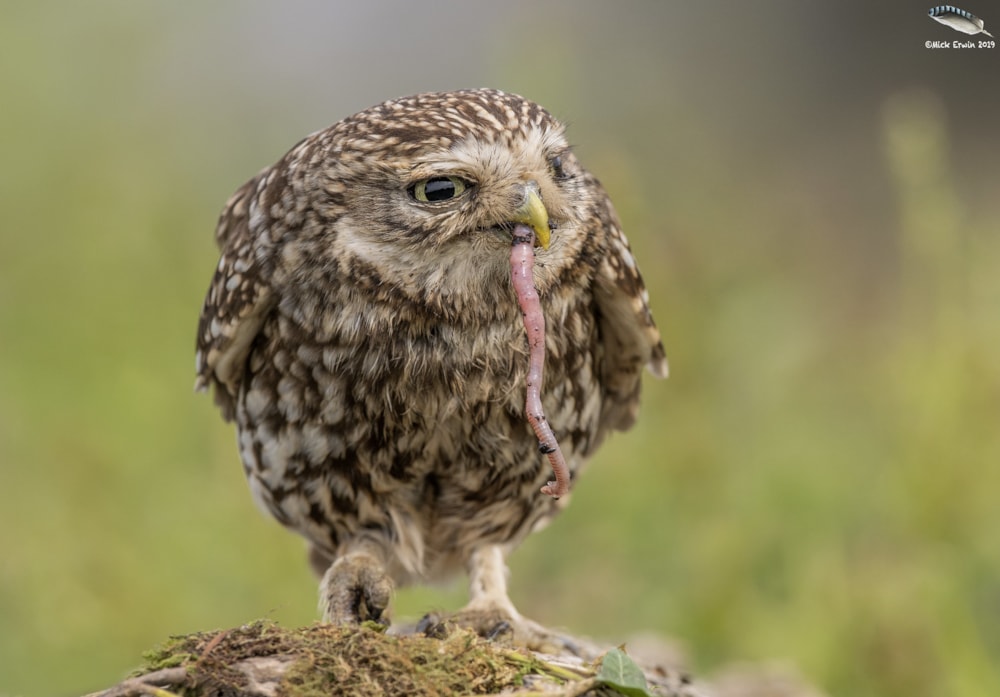 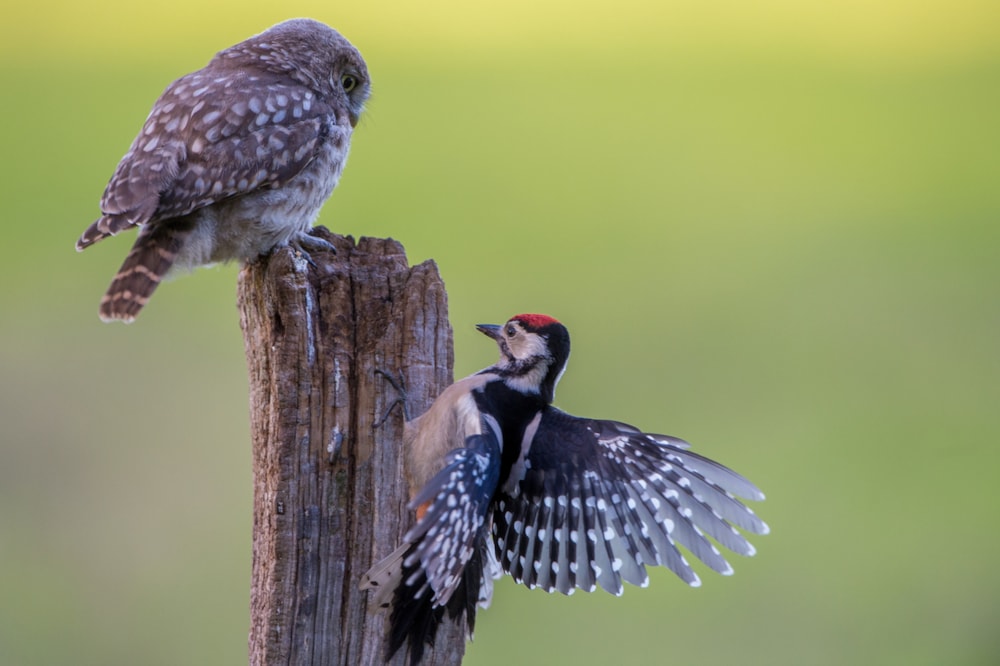 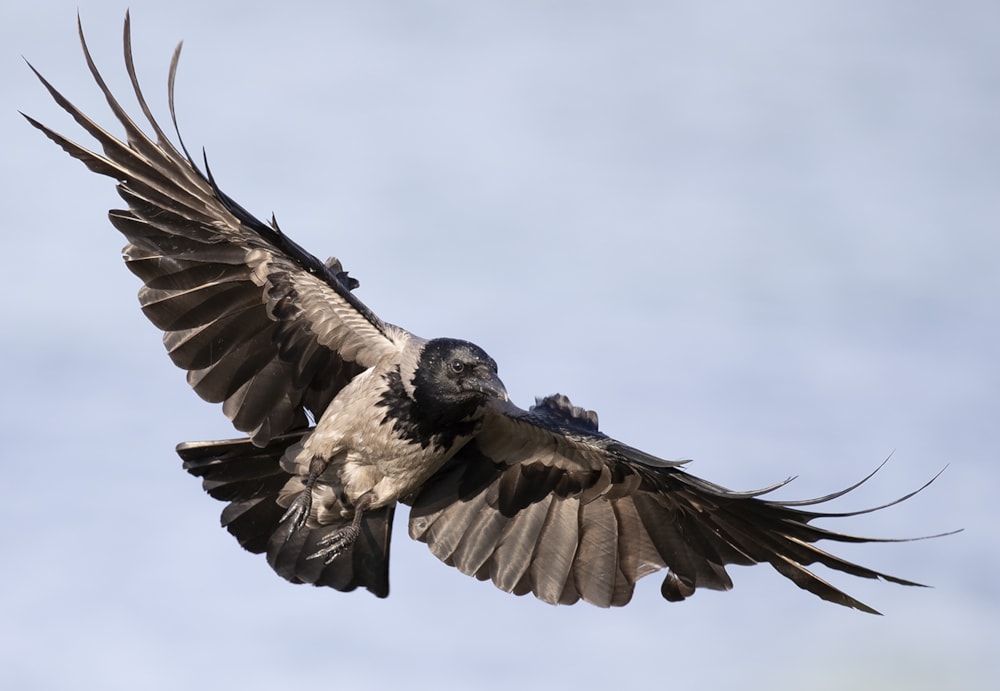 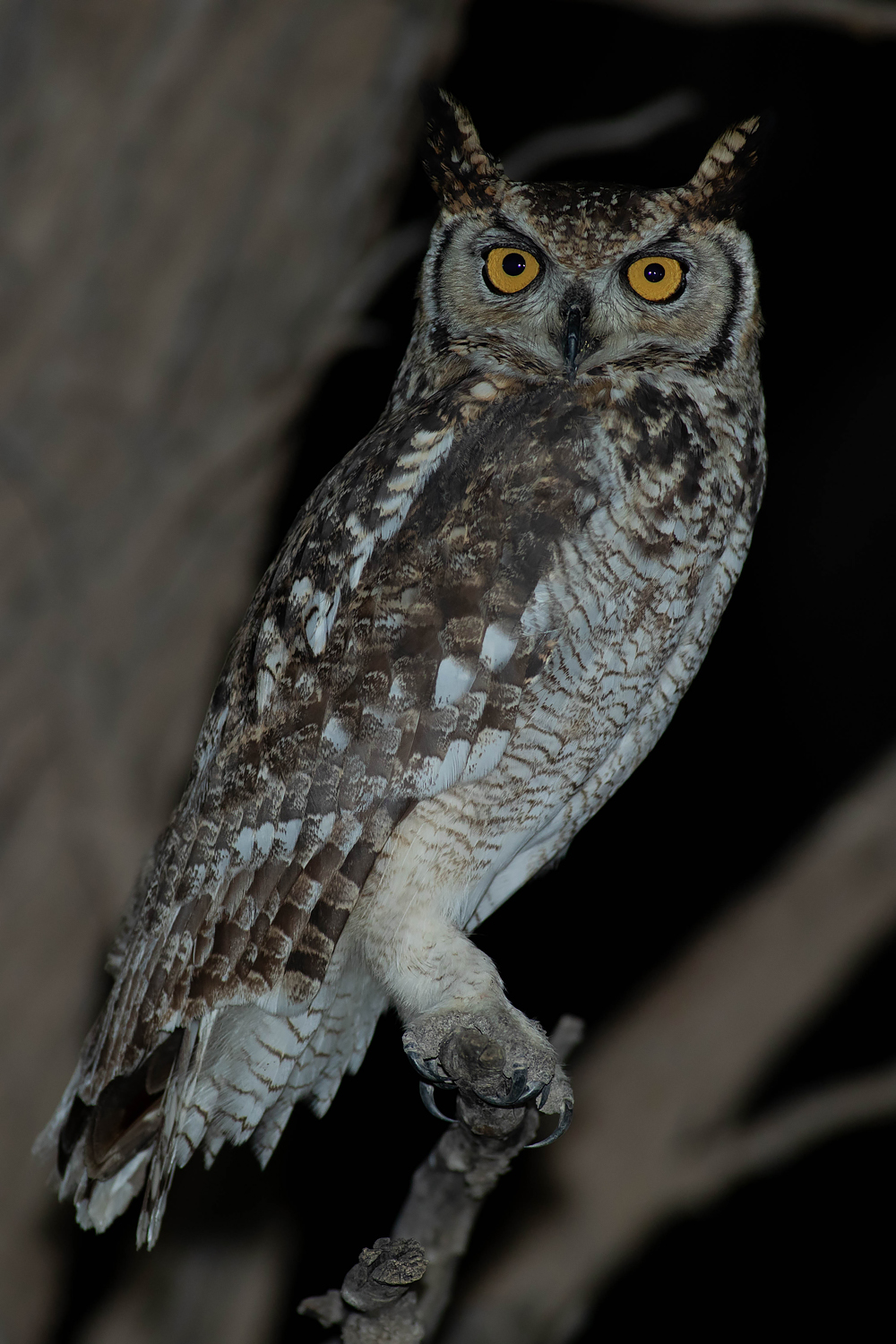 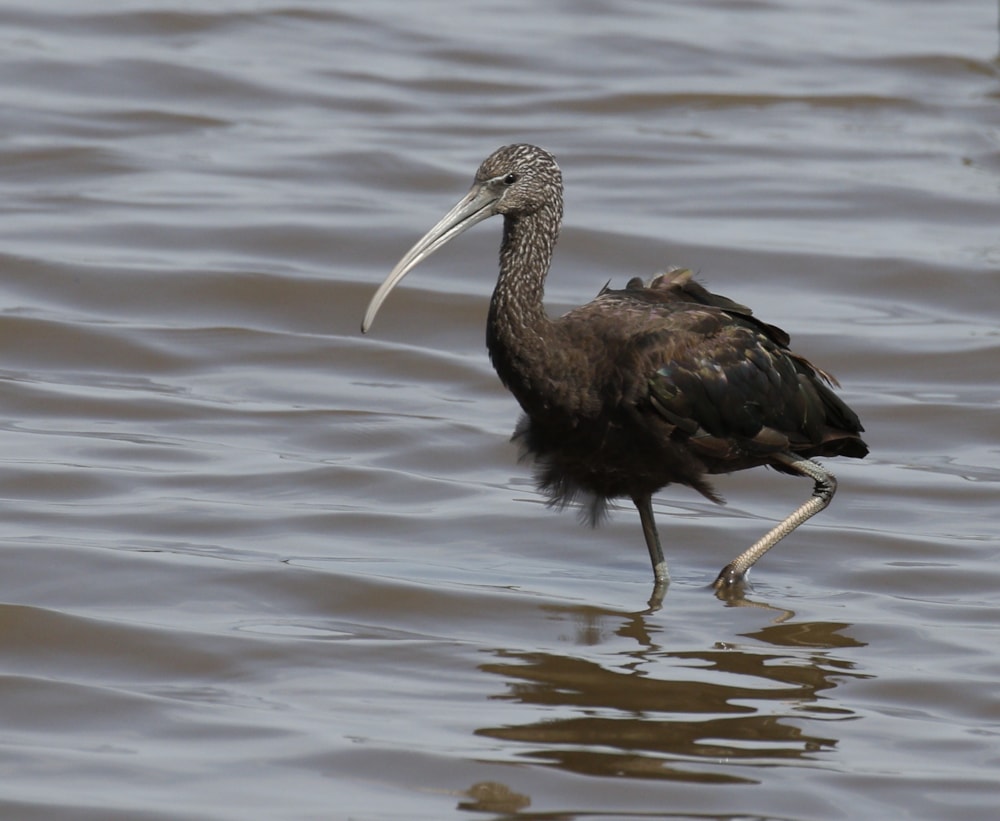 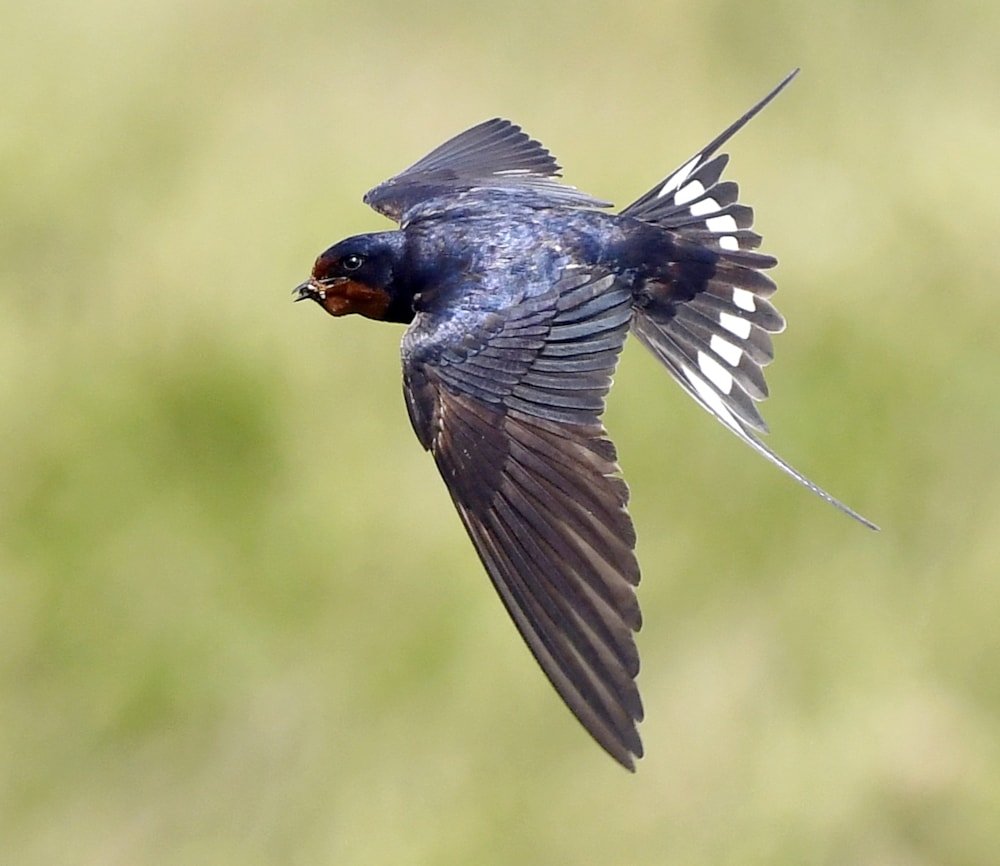