Photo of the Week: 26 February-3 March 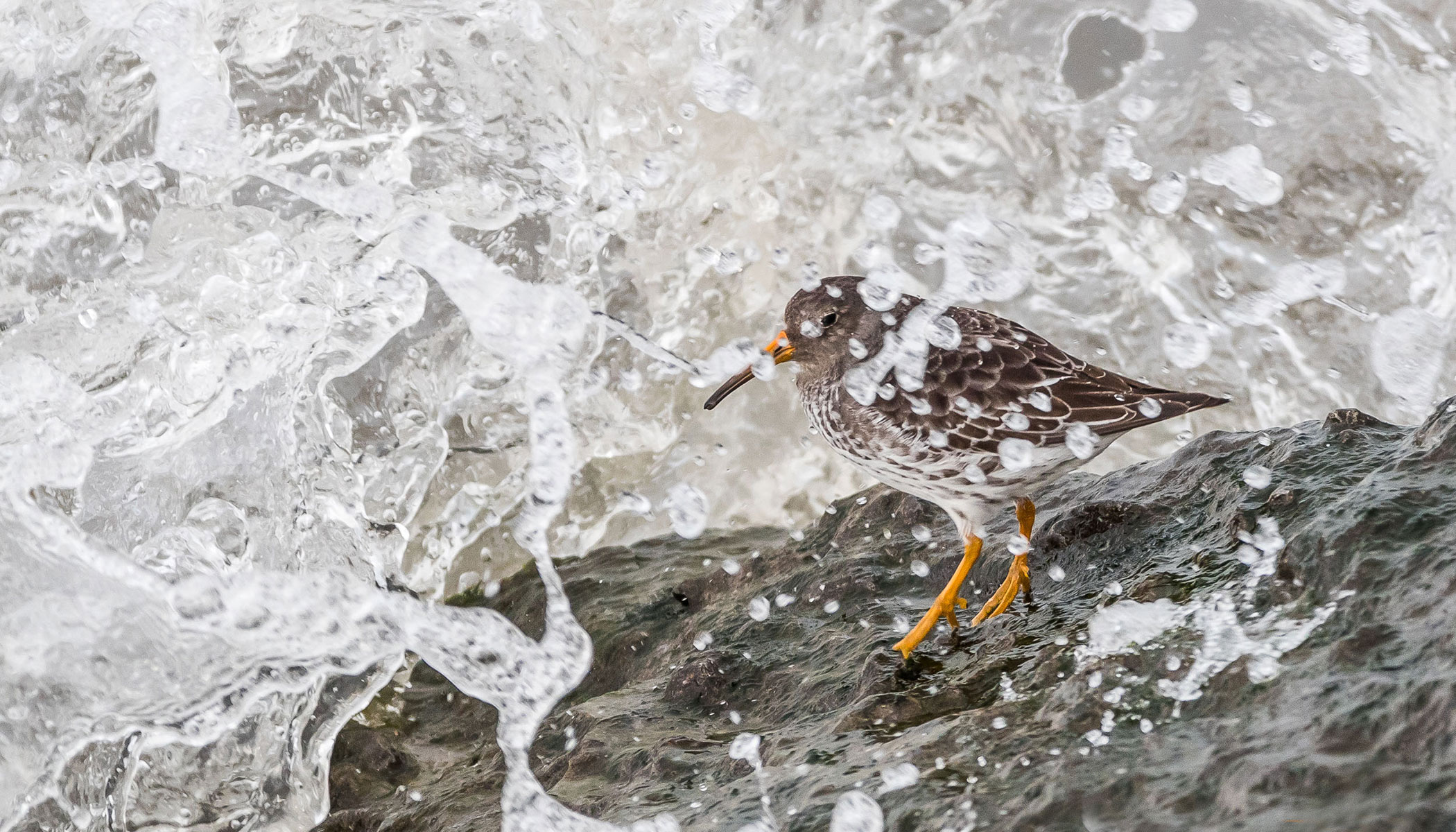 A super shot of a Purple Sandpiper battling against boiling seas along the North Wales coast is this week's winner.

Perfectly captured by Ivan Sansom just as the waves crashed down, the water and bird's reaction have been caught in the moment.

This is a well-exposed shot, with great detail in both the dark plumage and the waves. Congratulations to Ivan on this memorable image. 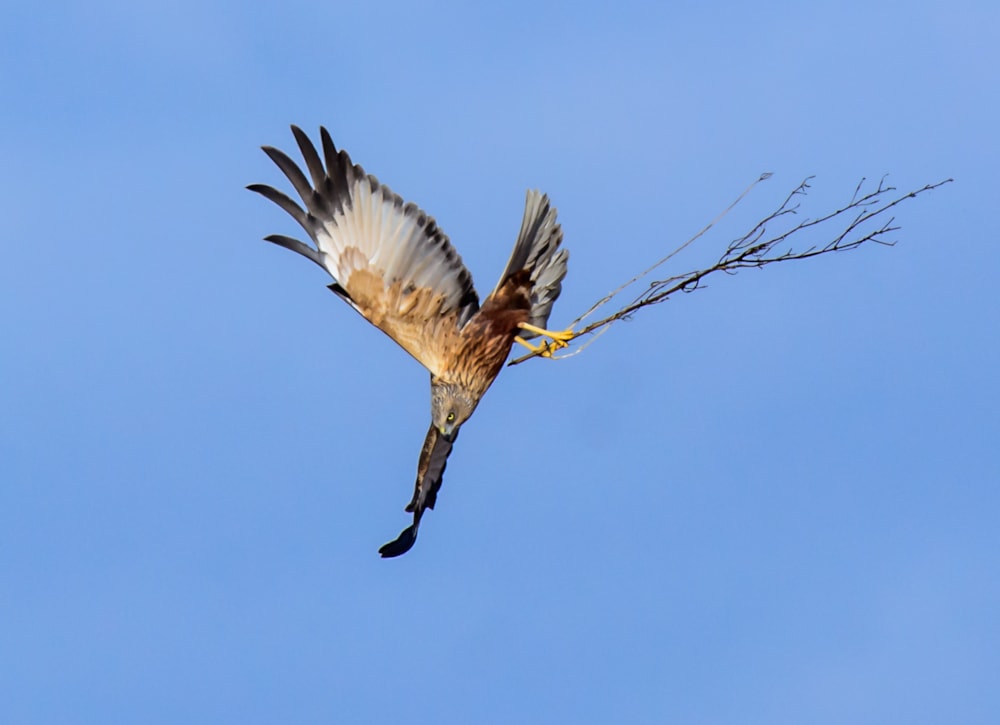 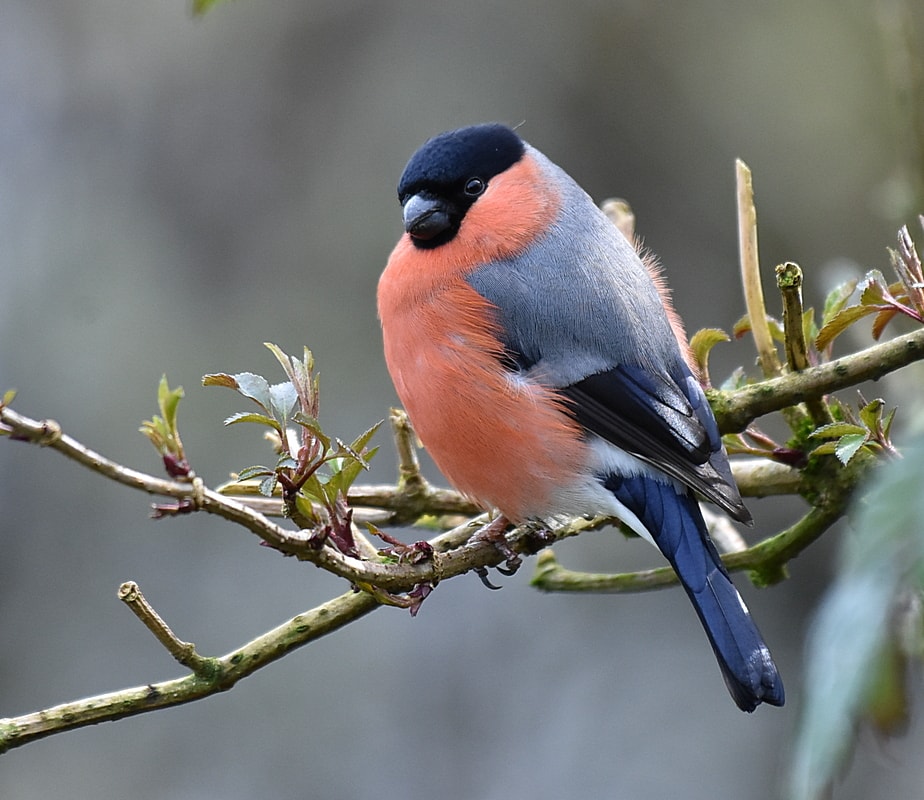 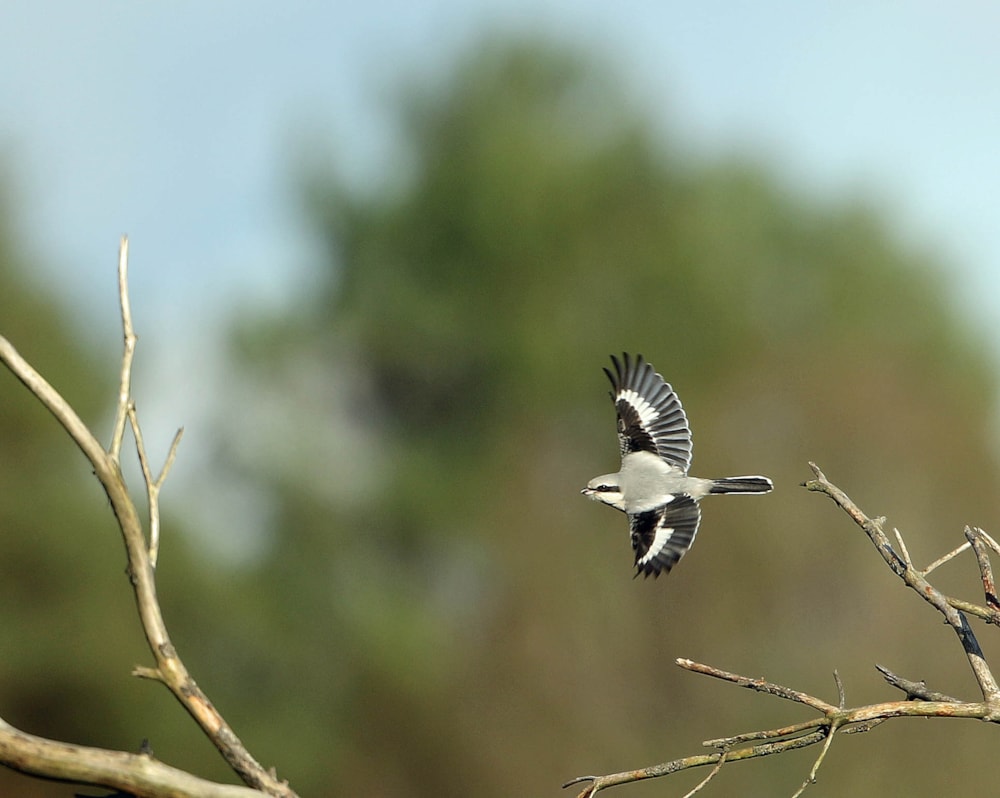 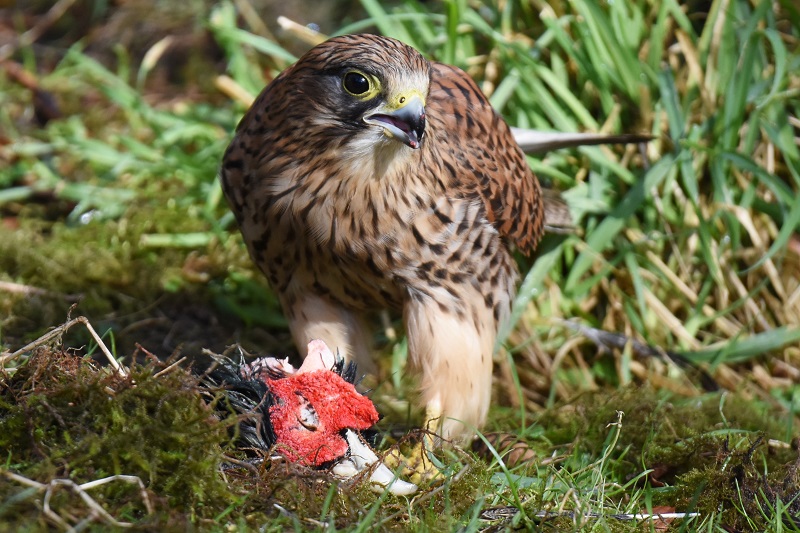 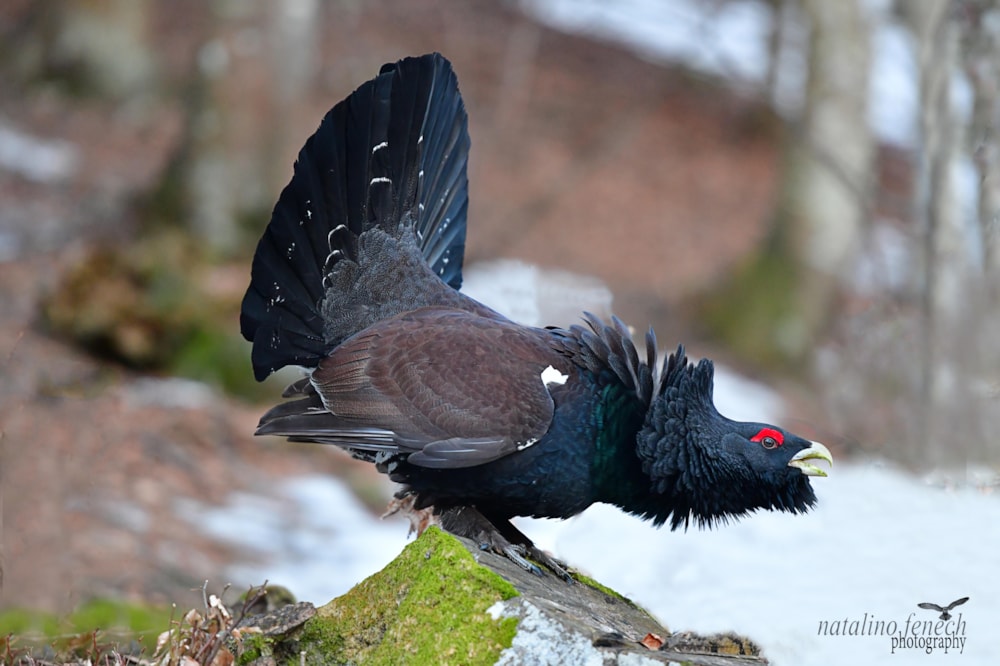 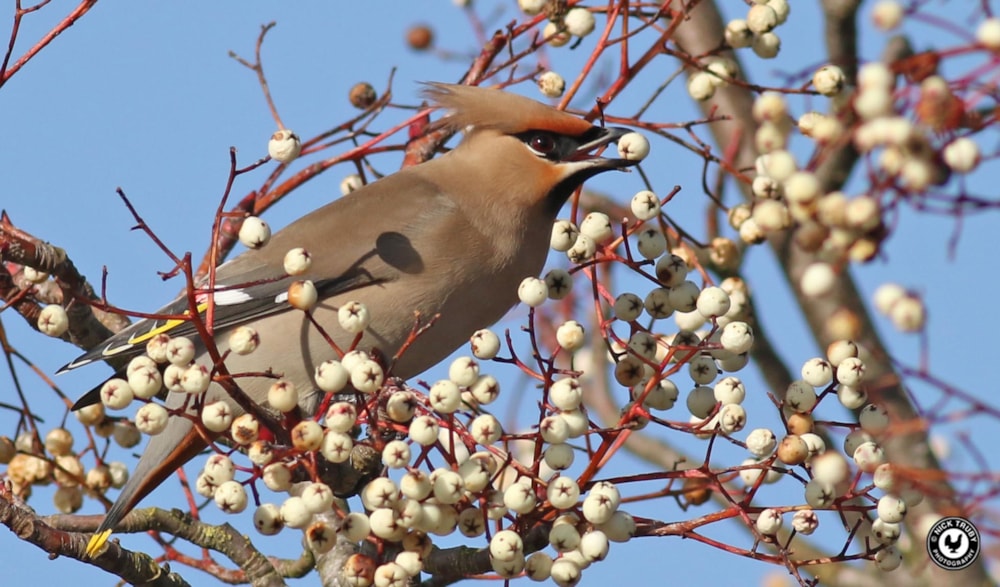 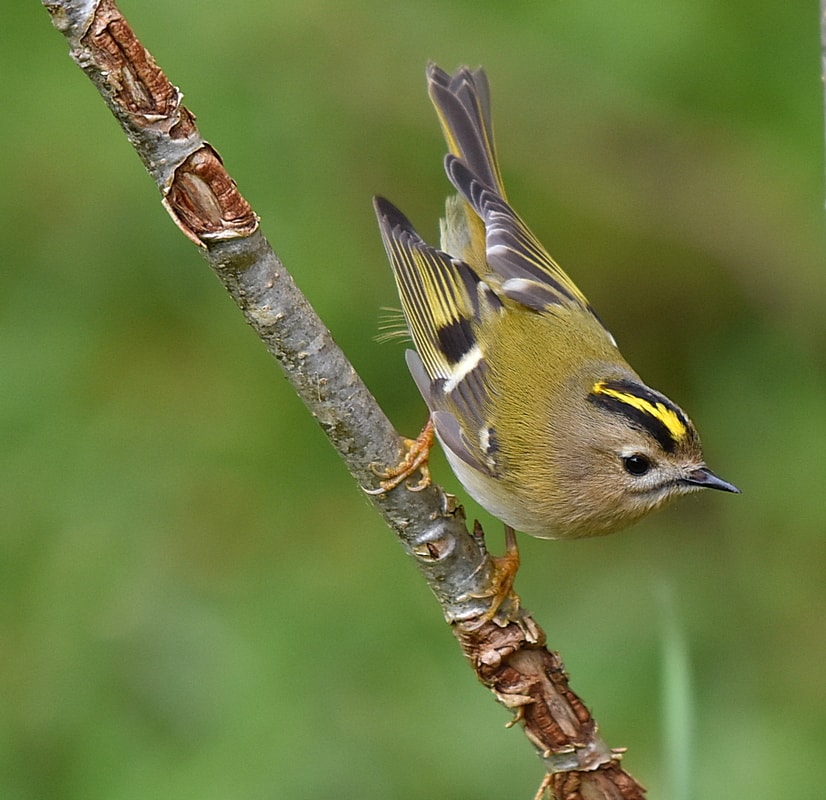 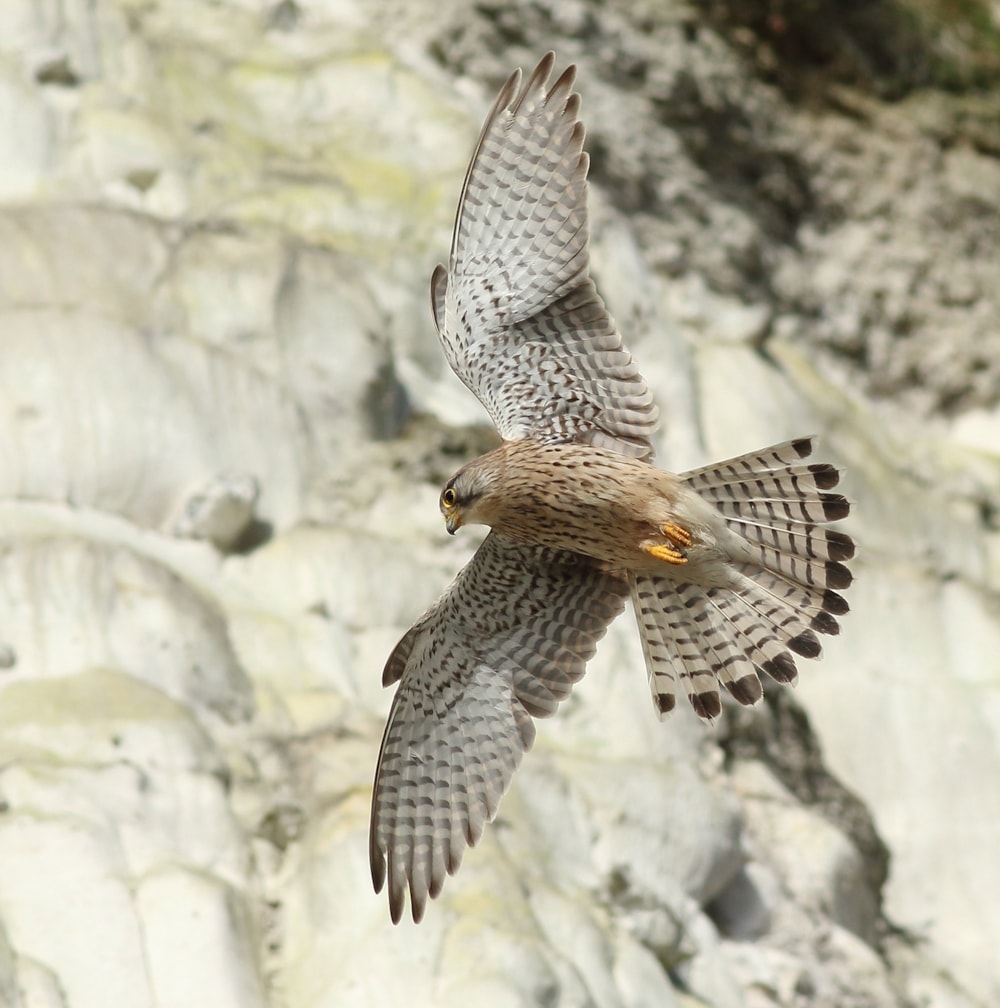