Have you ever seen a Common Redstart and a Tawny Owl alongside one another? The answer to that question is almost certainly "no", making Mike Warburton's unusual species pairing a unique winning image this Tuesday. The owl, with one eye half-closed, looks somewhat unimpressed at the attentions of the redstart, which itself must've been feeling a little alarmed when confronted by the predator. Mike has done really well to get both birds in the frame and simultaneously capture both species in engaging poses – to the point that the viewer can get a sense of what the real-life situation must've been like, with the redstart bobbing around animatedly and the sleepy owl slowly moving its head to follow the movements of its mobber. Congratulations to Mike on a superb POTW. 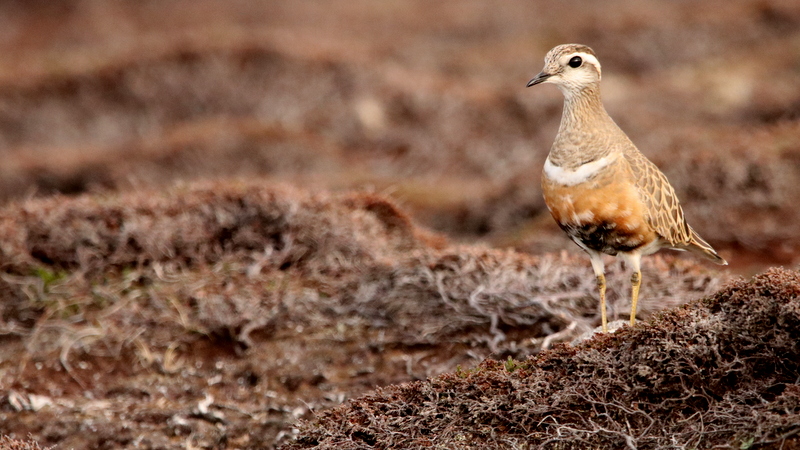 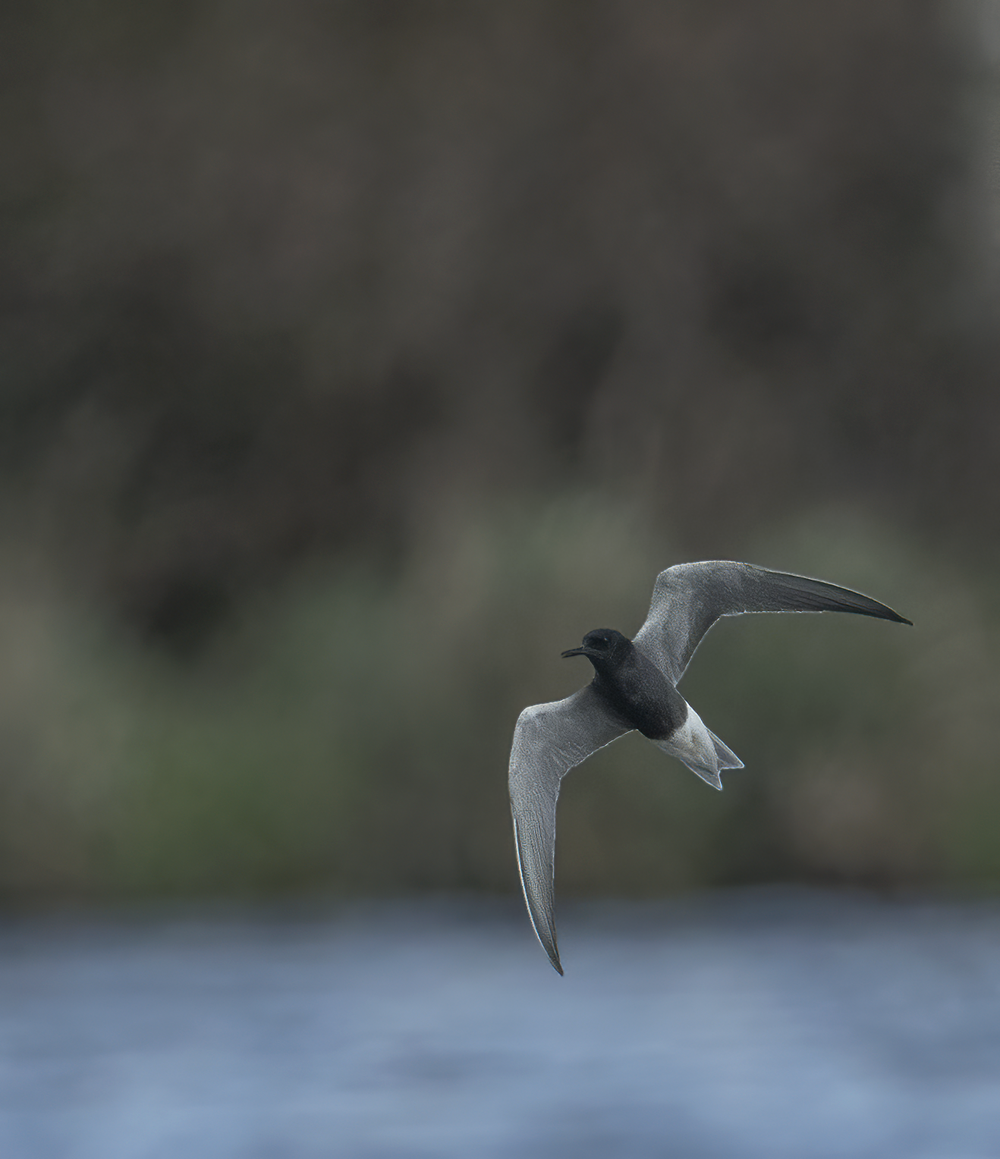 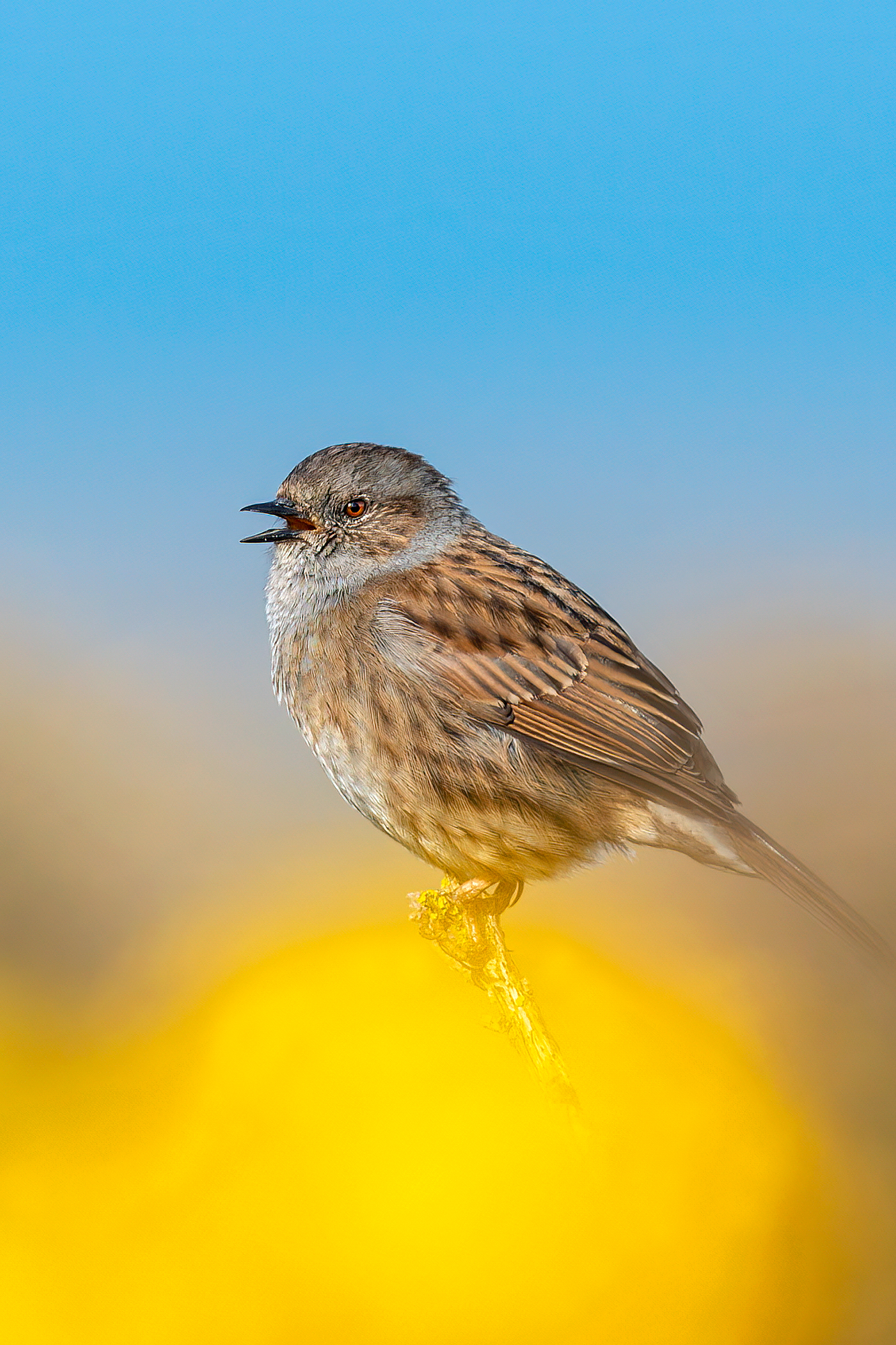