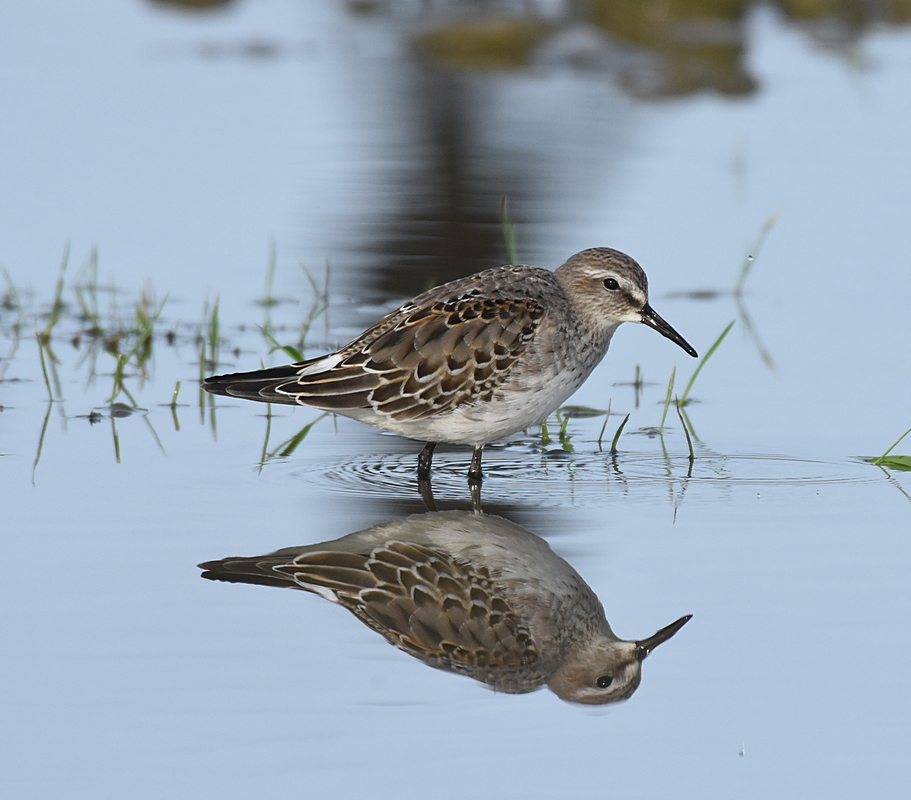 It was the reflection that immediately took my eye in this week's winning image of a White-rumped Sandpiper, taken in Cornwall by John Rowe.

Perfectly exposed and caught in side-on profile, which means every feather on show for the identification purists, even including the white rump. With no distracting background or foreground, your eye is drawn to the bird, before wandering down to take in that mirror-image reflection on the perfectly still water. Lovely! 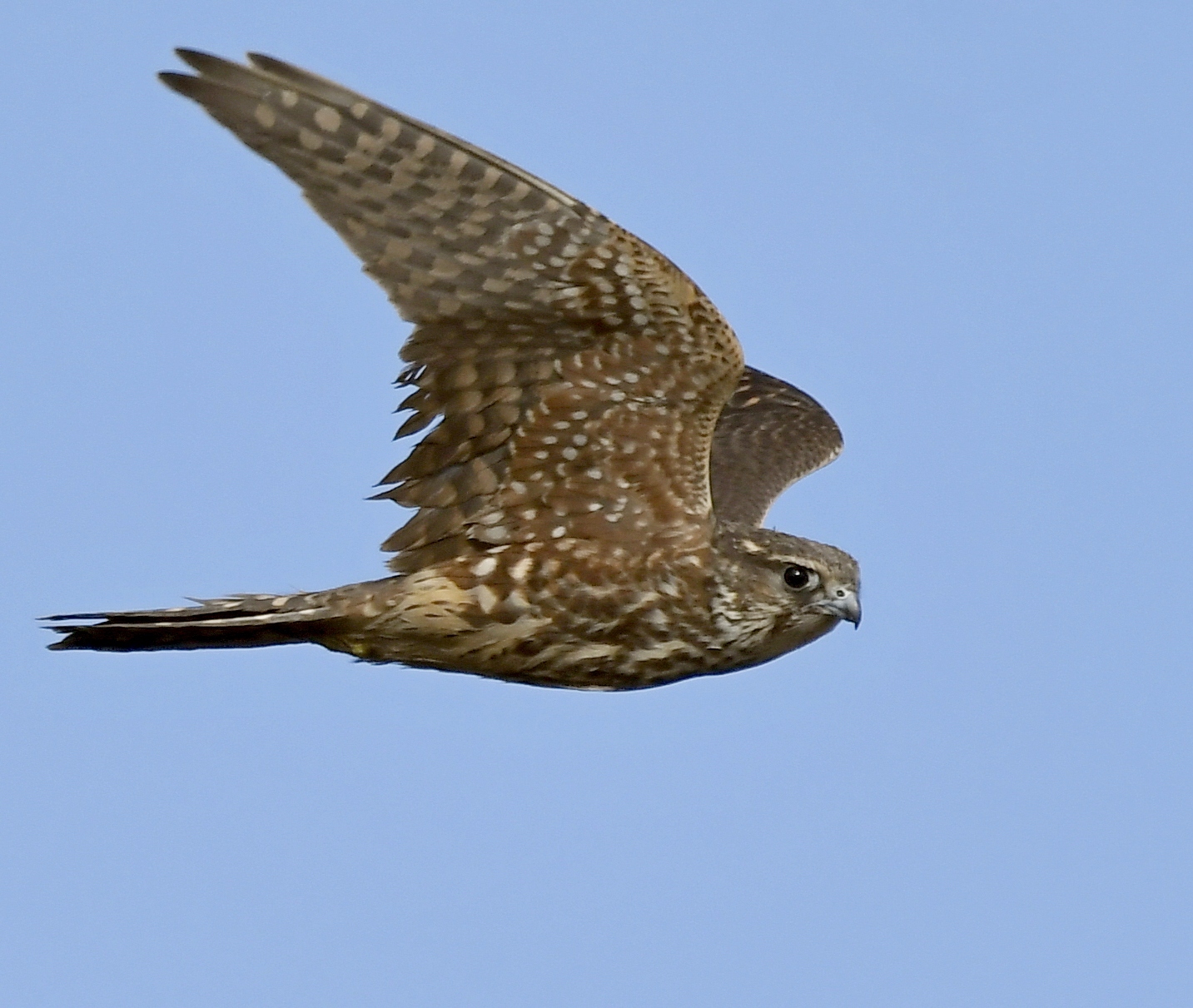 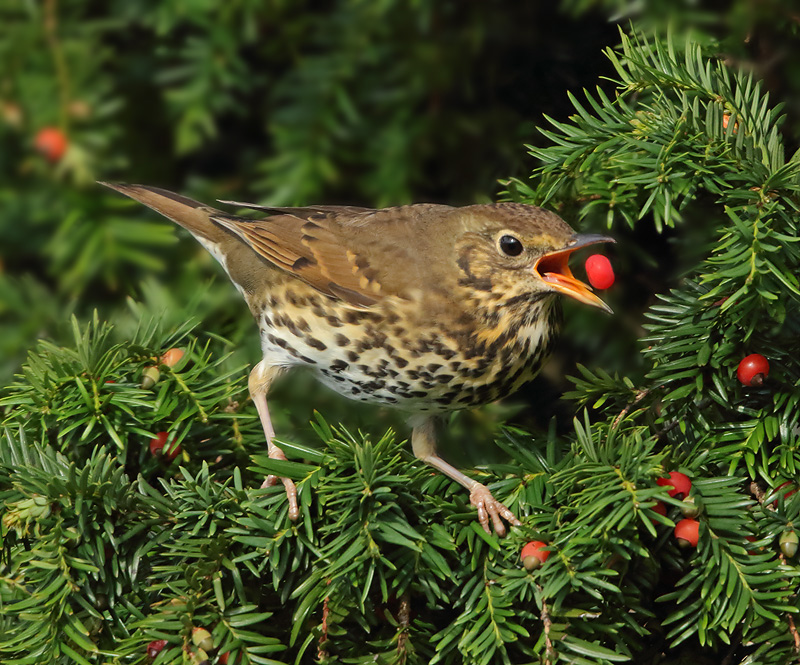 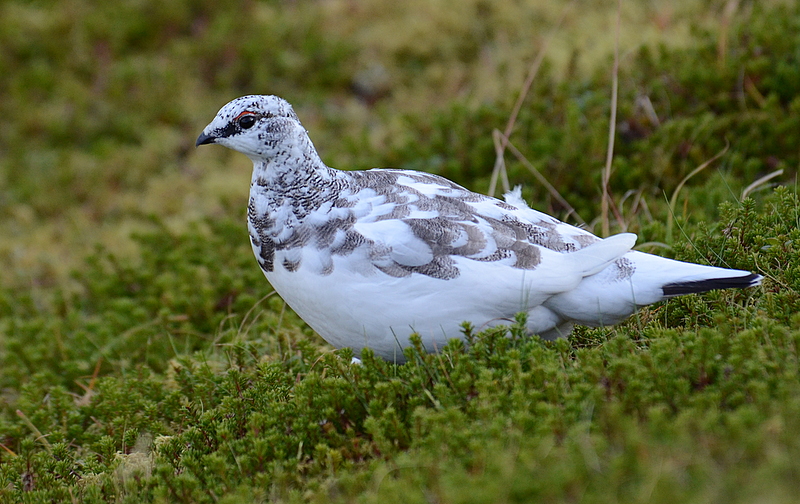 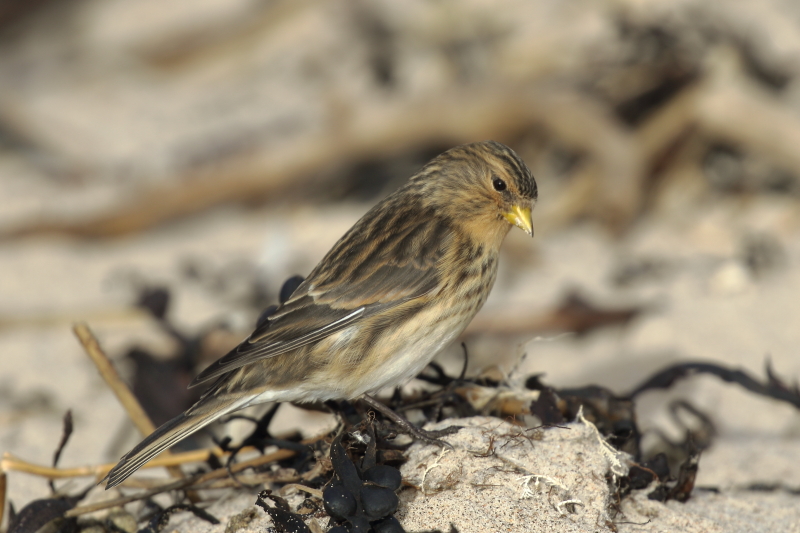 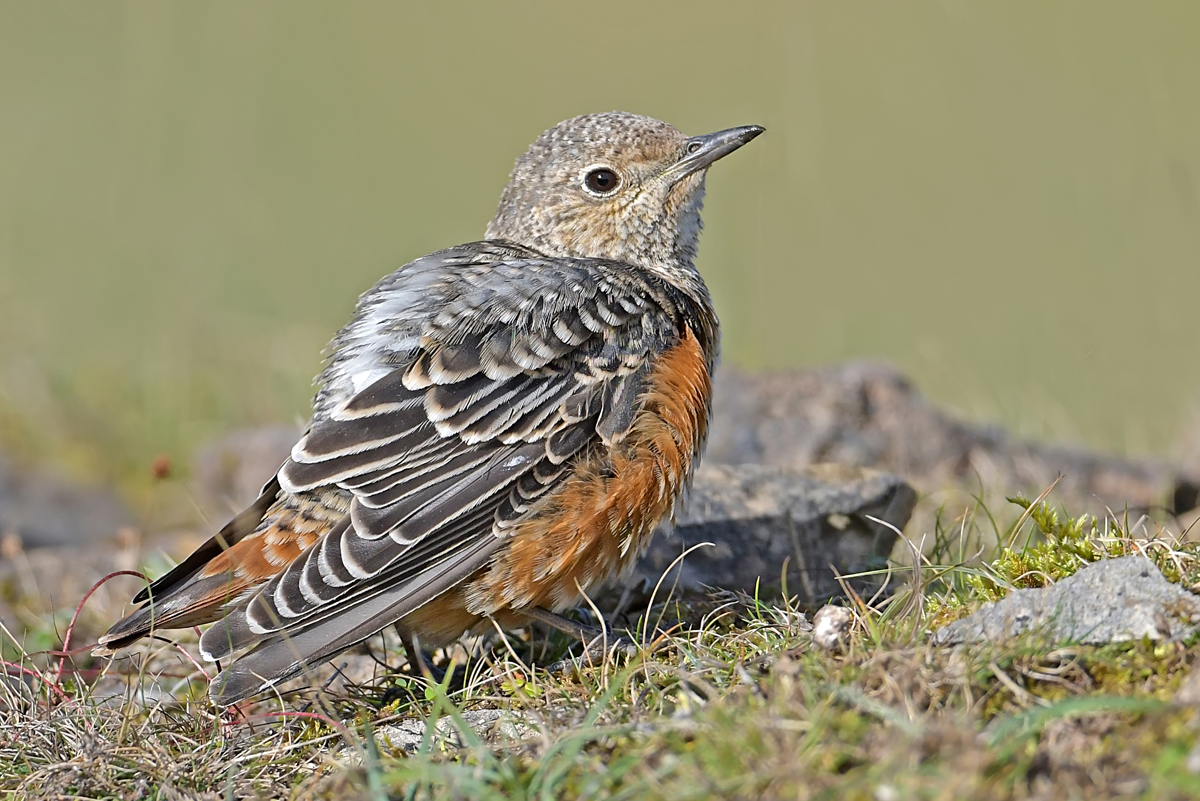 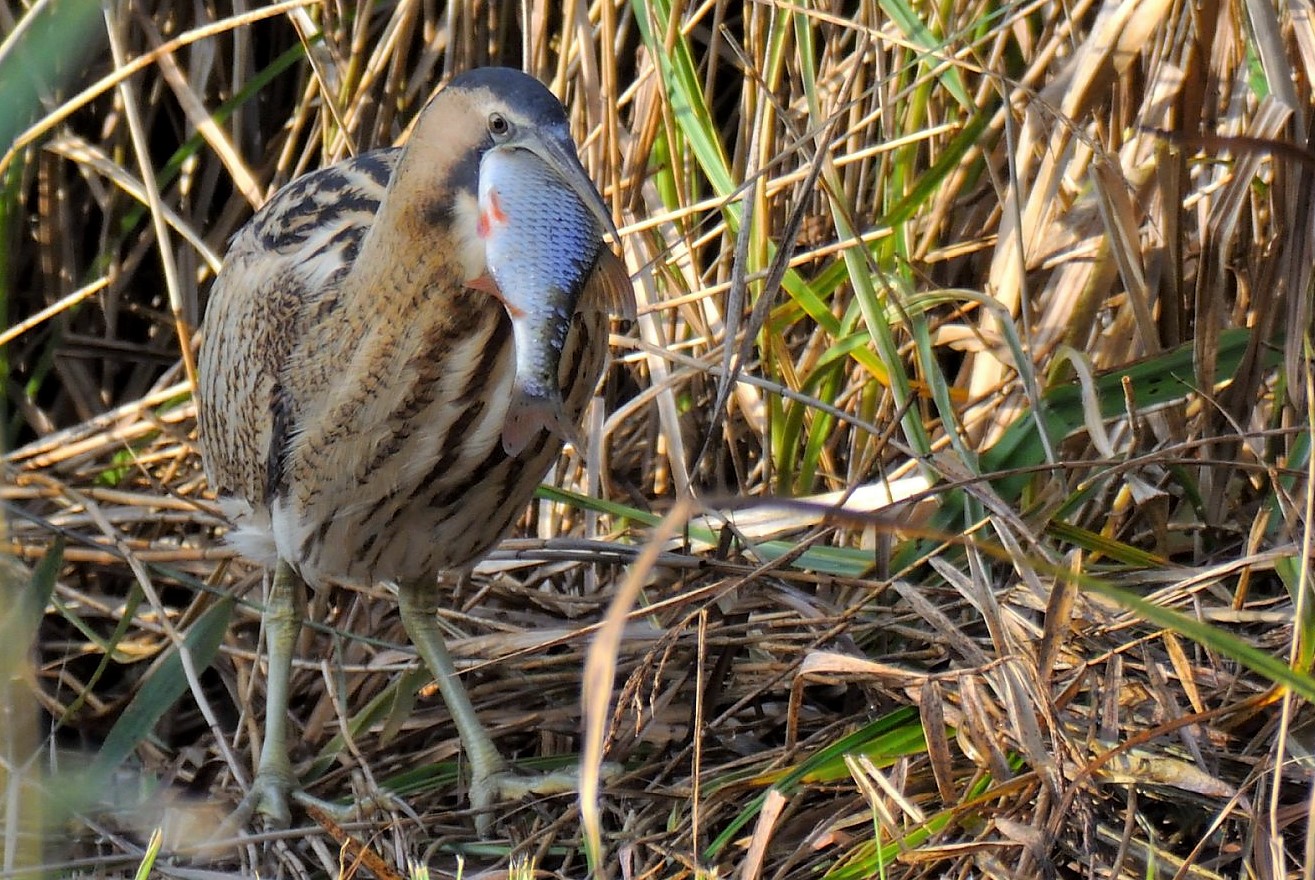 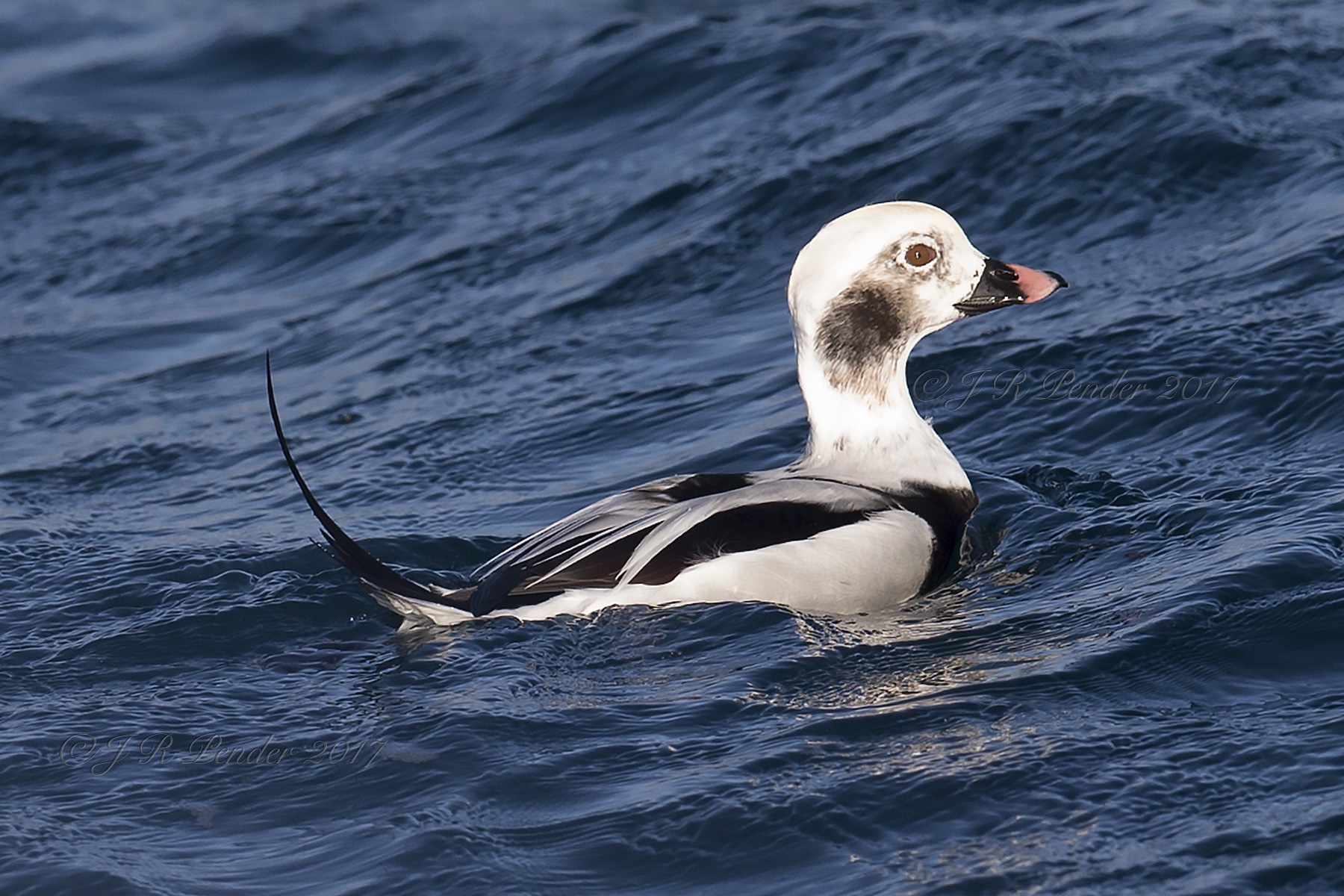 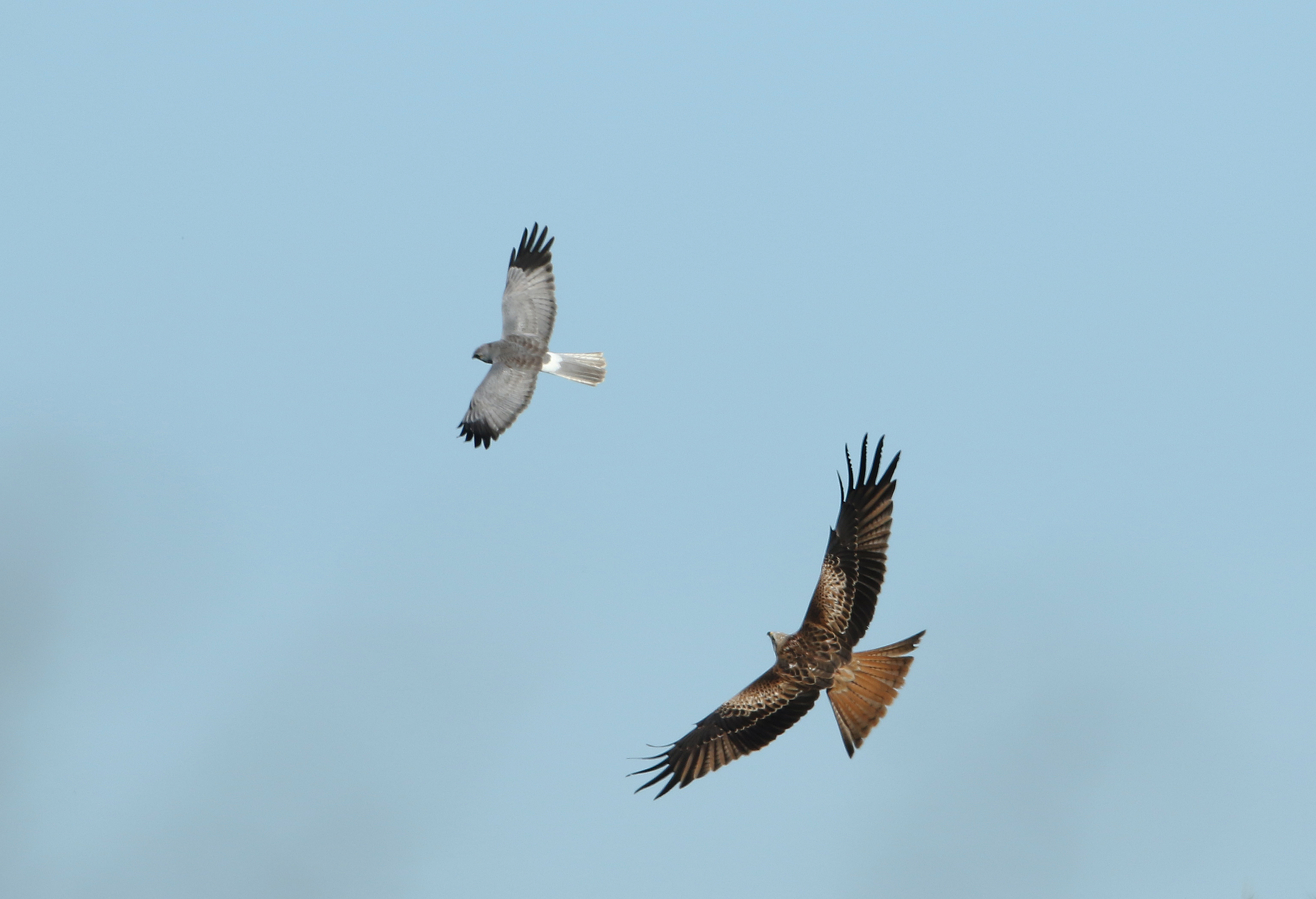 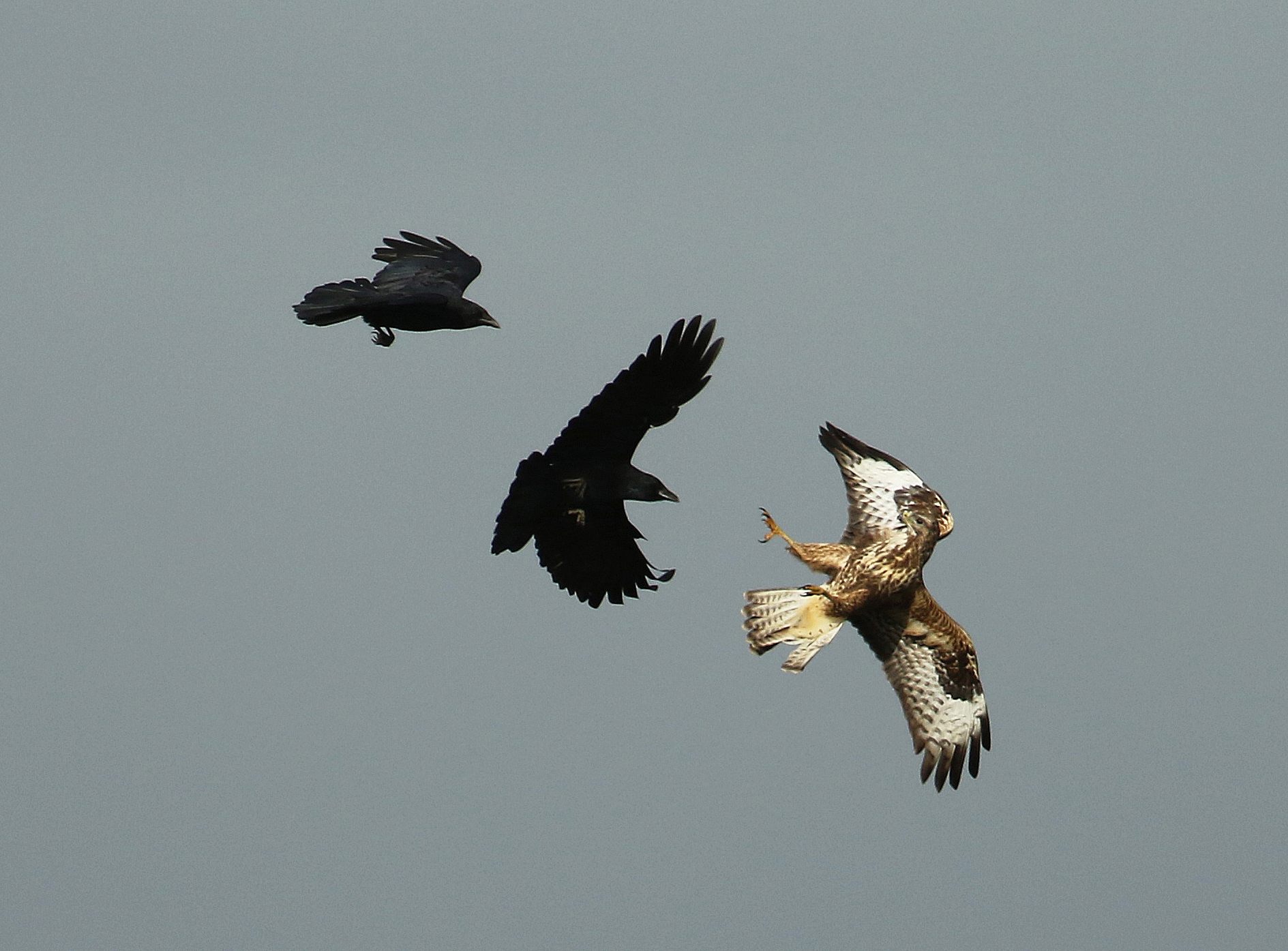 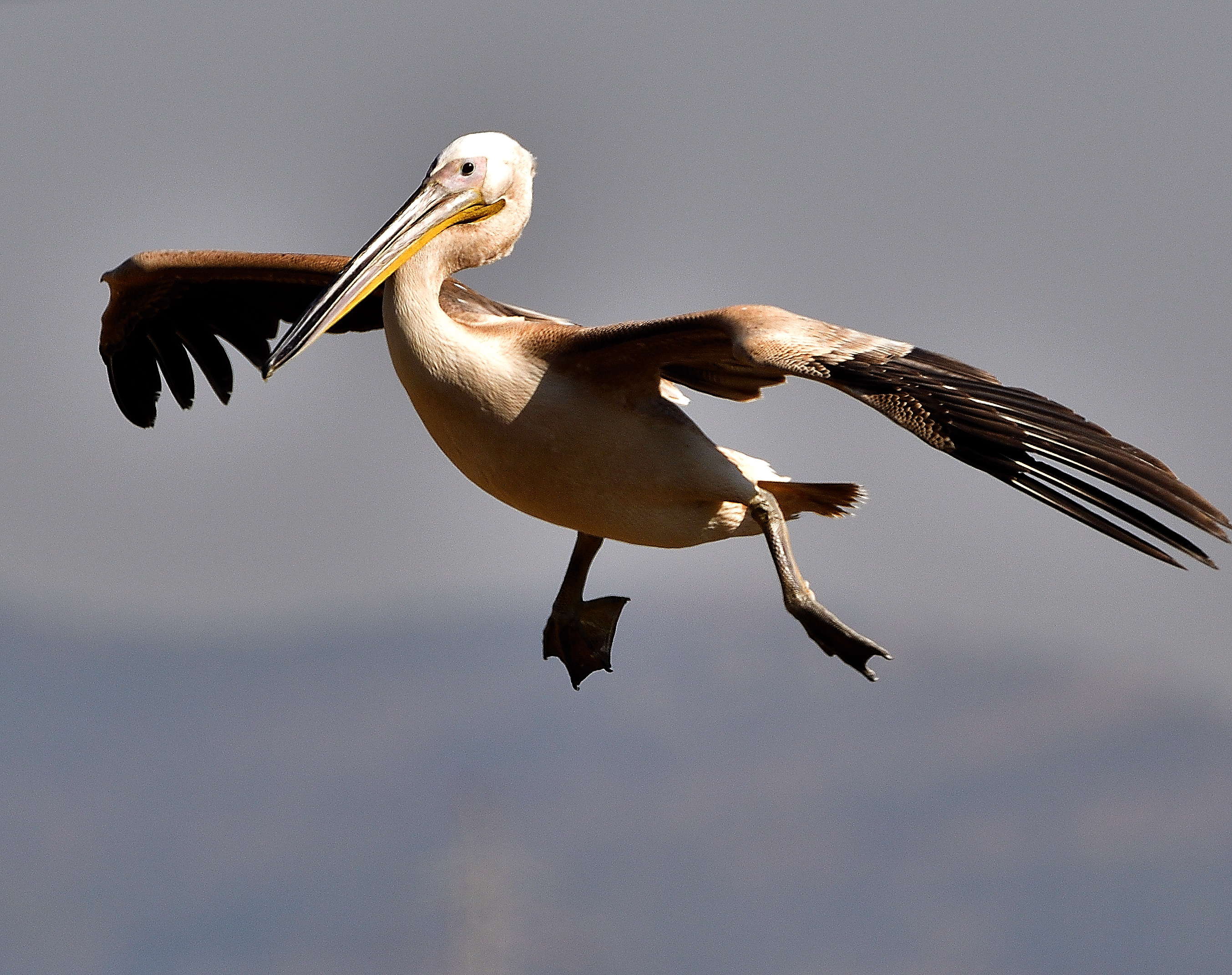 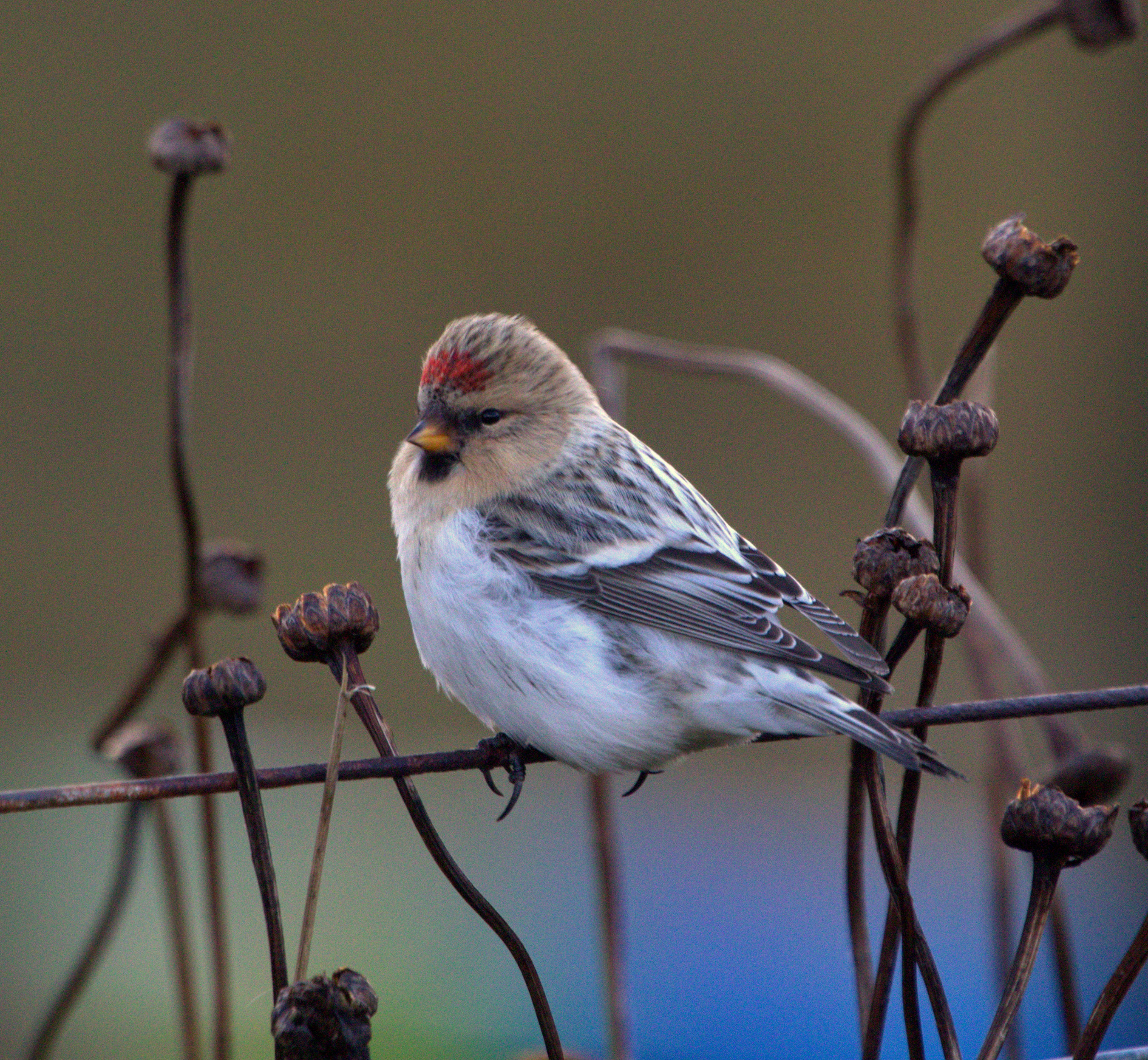