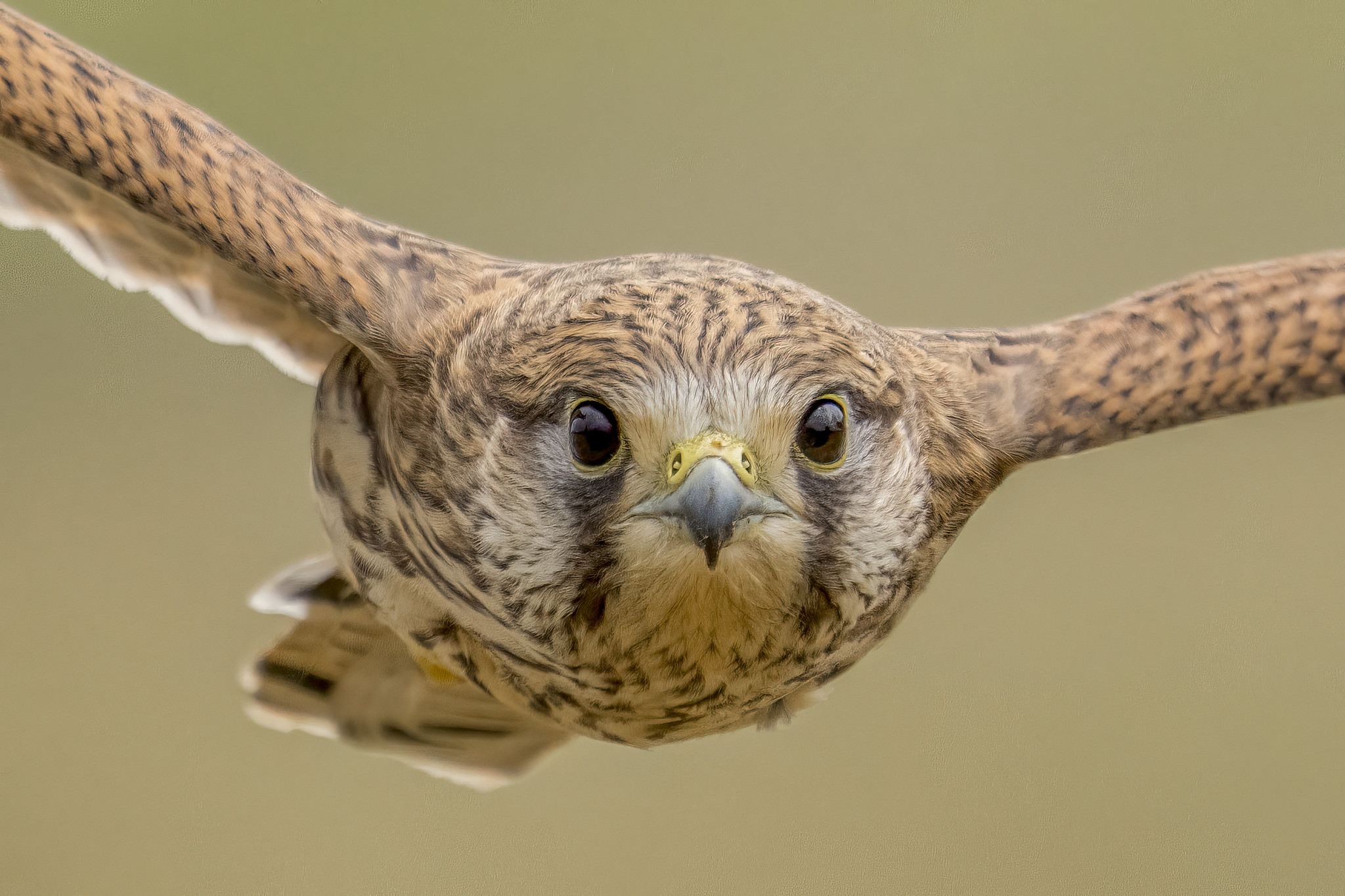 In a week where any of several images might have won POTW, Robert Booth's mesmerising close-up of a flying Common Kestrel edged out the victory.

This phenomenal image captures the kestrel in an arresting, head-on pose, with a truly remarkable level of detail in the bird's plumage, eyes and bill. Robert clearly has a great set-up that allows him such a close approach to these birds, but the image still needs executing. This, as well, as the processing of the winning image, can't be falted. Congratulations to Robert! 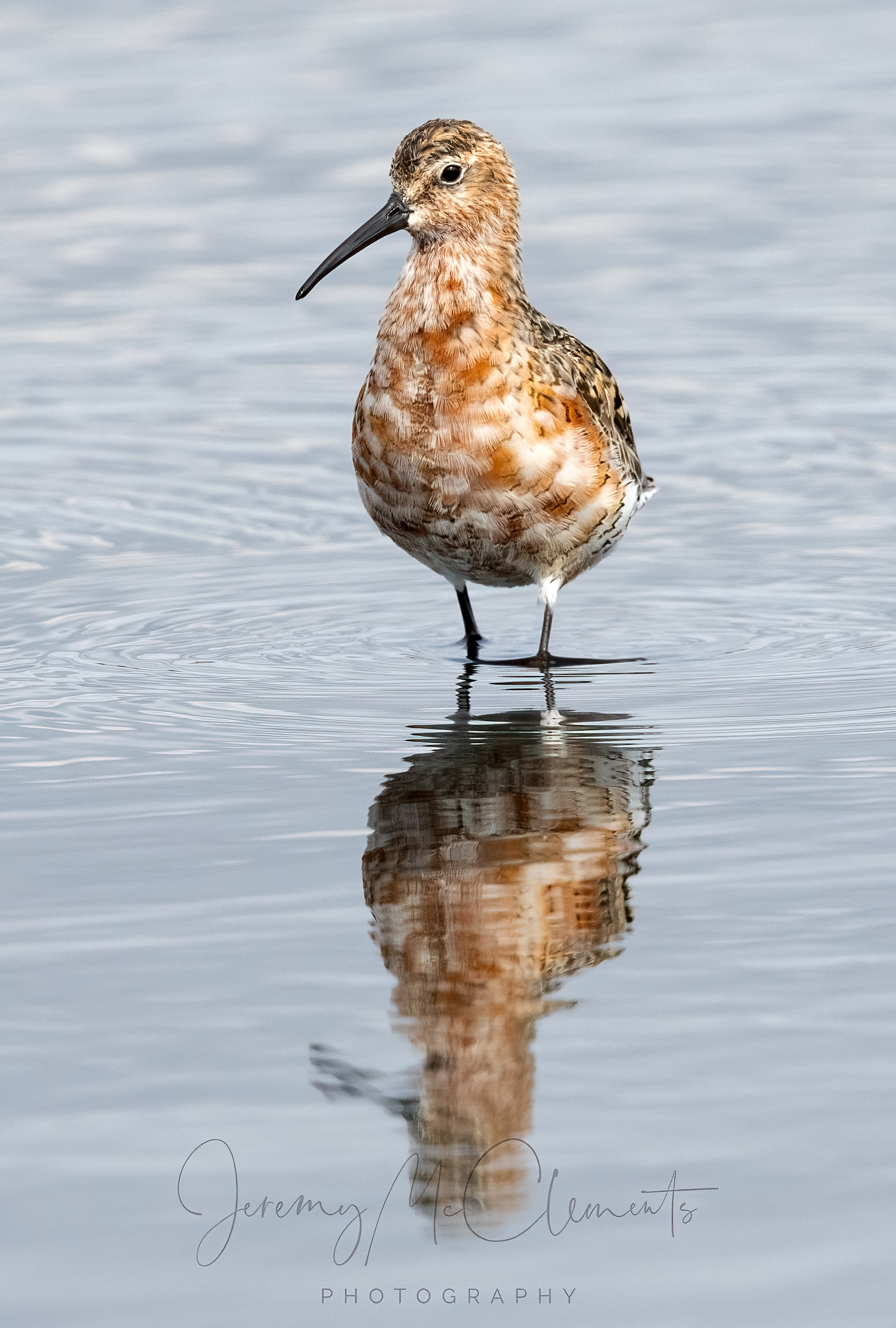