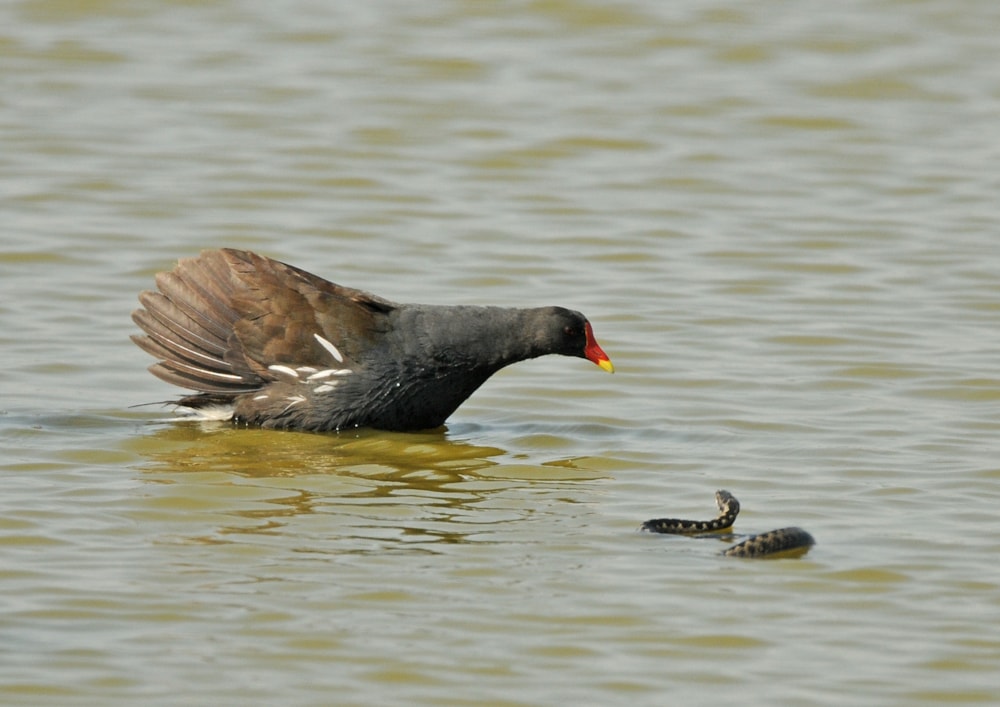 A very familiar species is our winner this week, but this Common Moorhen photo from Jon Evans is anything but ordinary. I almost missed the detail of this one on the thumbnail image, but the Adder soon became very noticeable as I opened the large version on my screen – as it seems it was to the moorhen, too!

The moorhen is, quite naturally, looking alarmed with wings dropped and an anxious expression on its face, while the snake seems intent on heading straight towards it. This is a great opportunistic shot and a chance taken that is unlikely to present itself again. If I'm totally honest I didn't know that Adders will readily swim in the open like this.

Congratulations to Jon on his unique winning image, taken with a 600mm lens. What we all need to know now is what happened next! 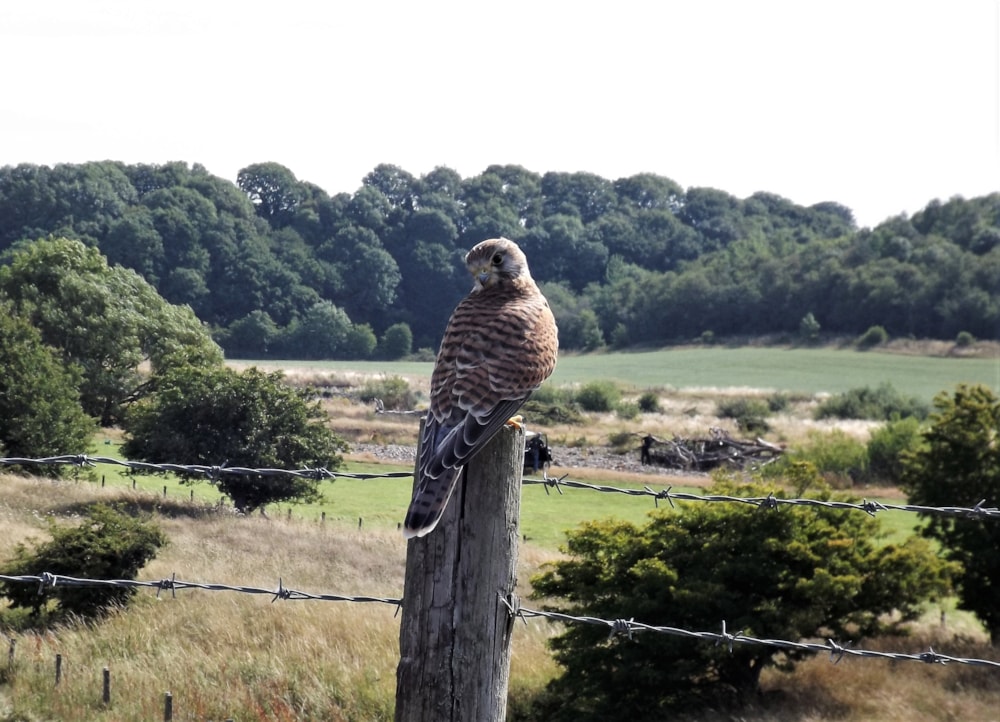 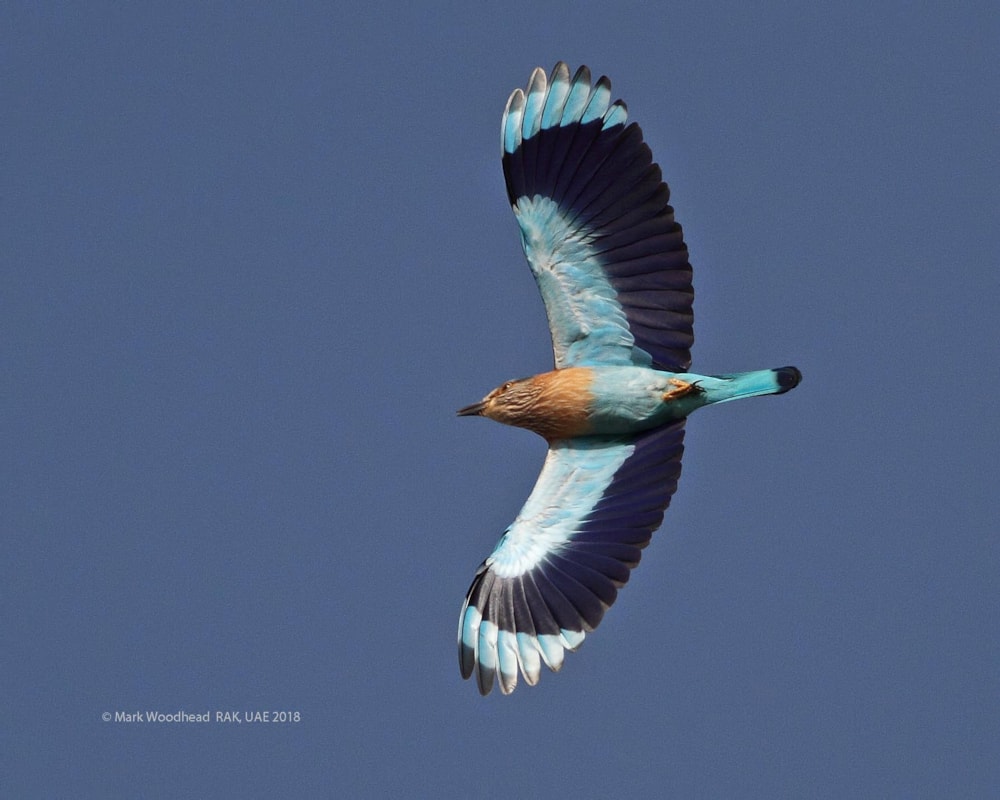 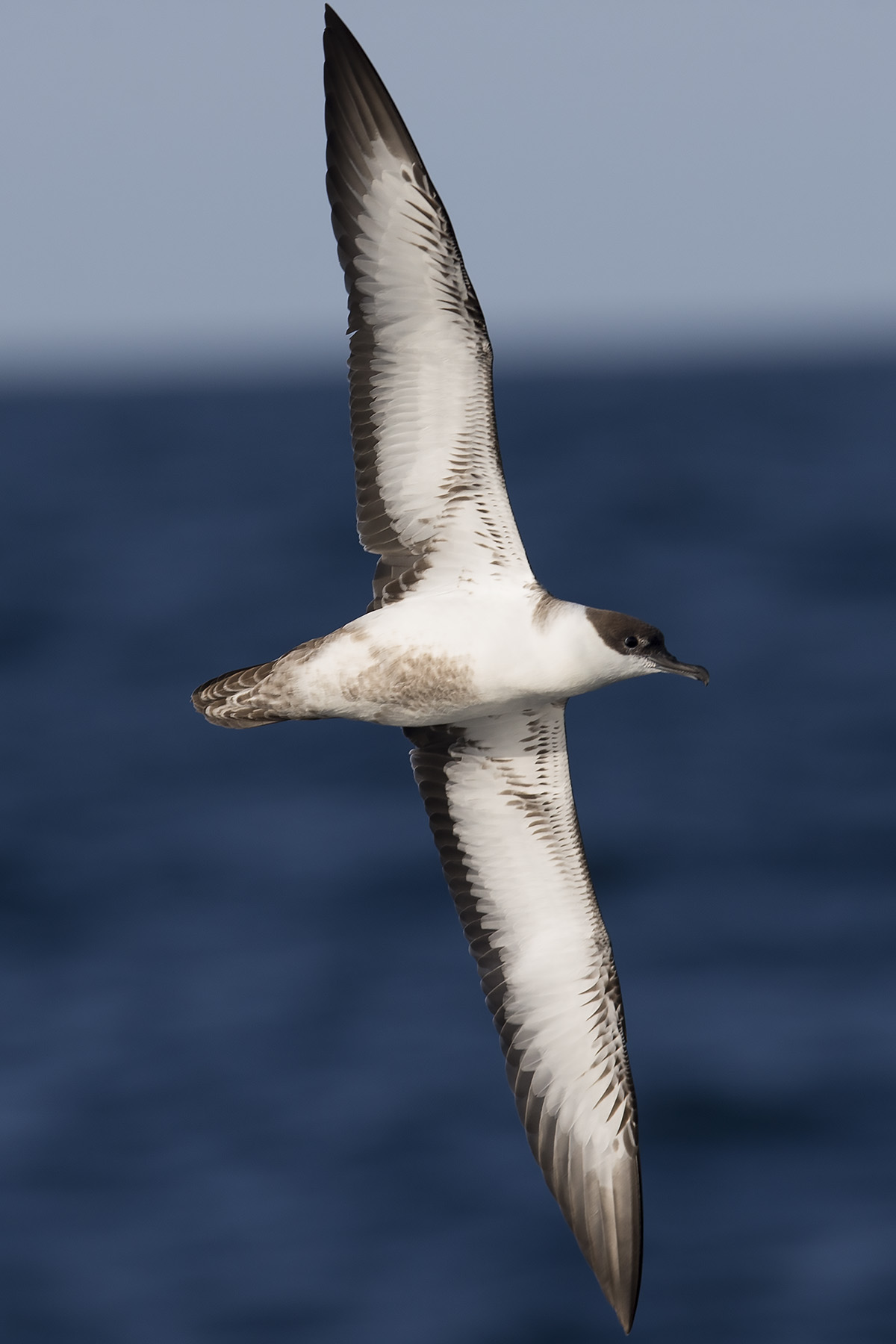 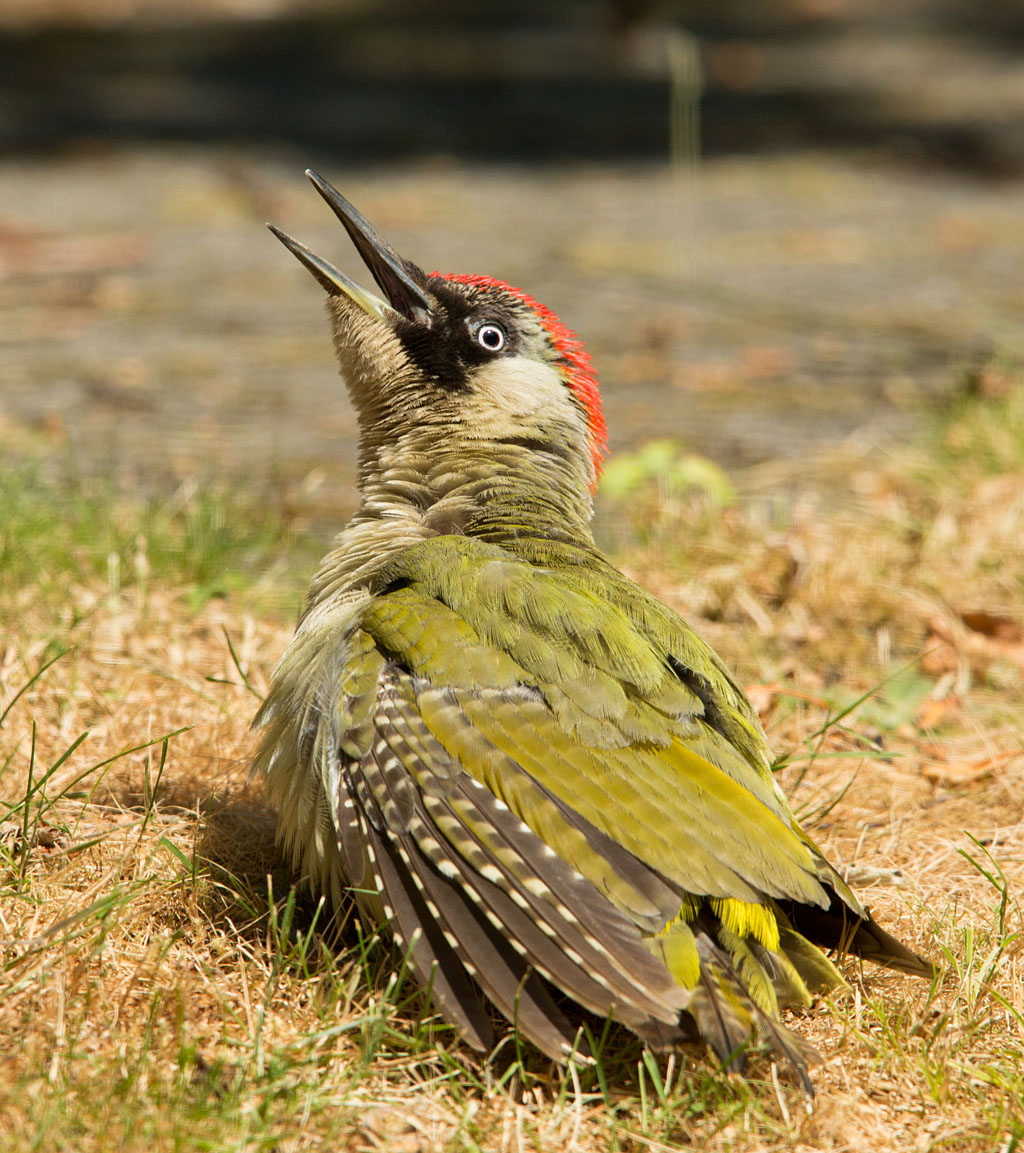 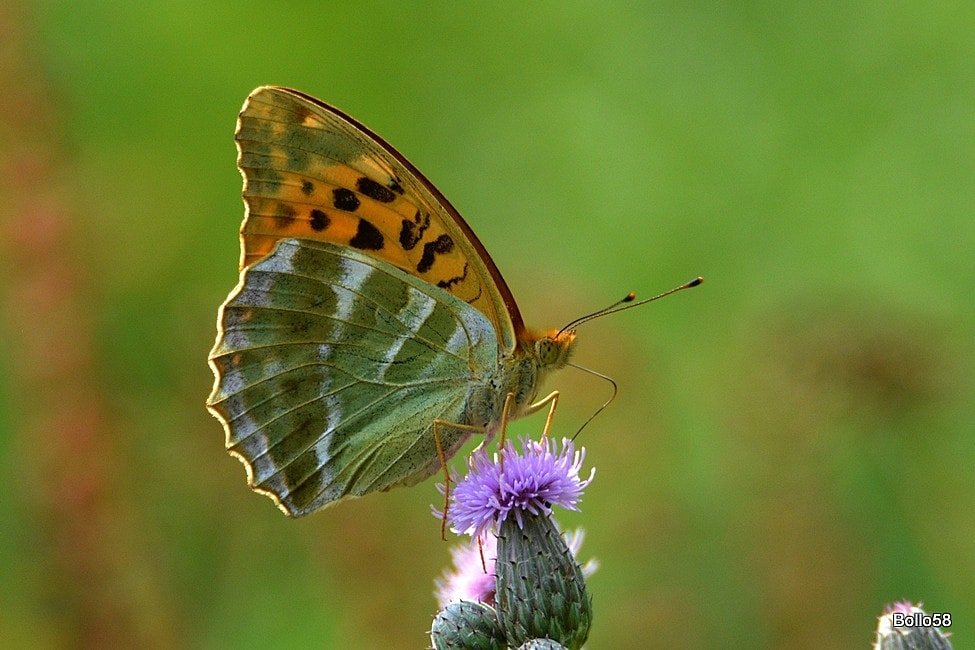 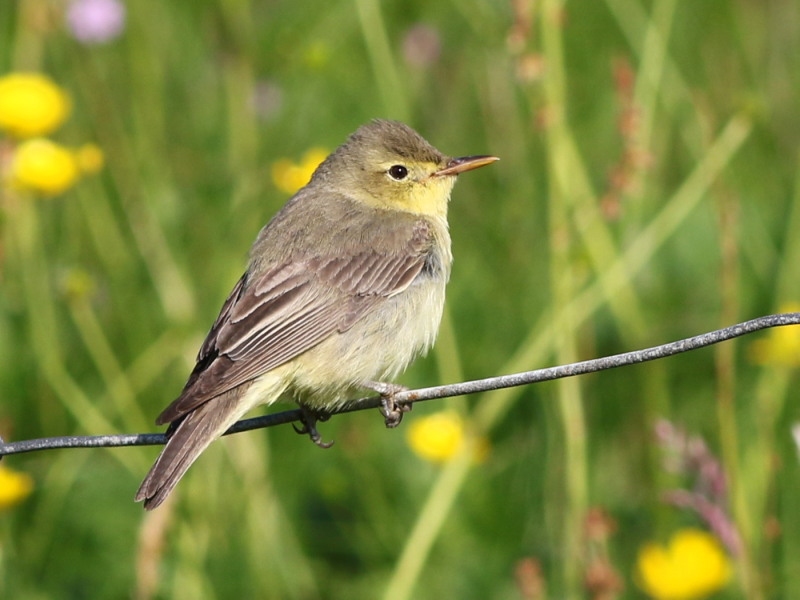 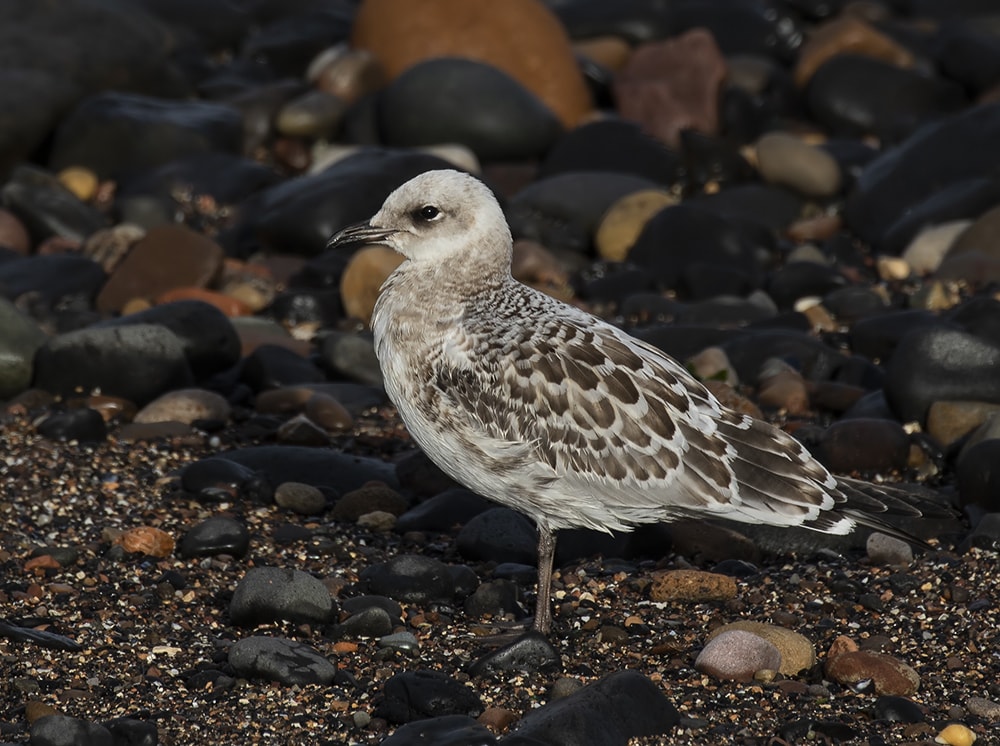 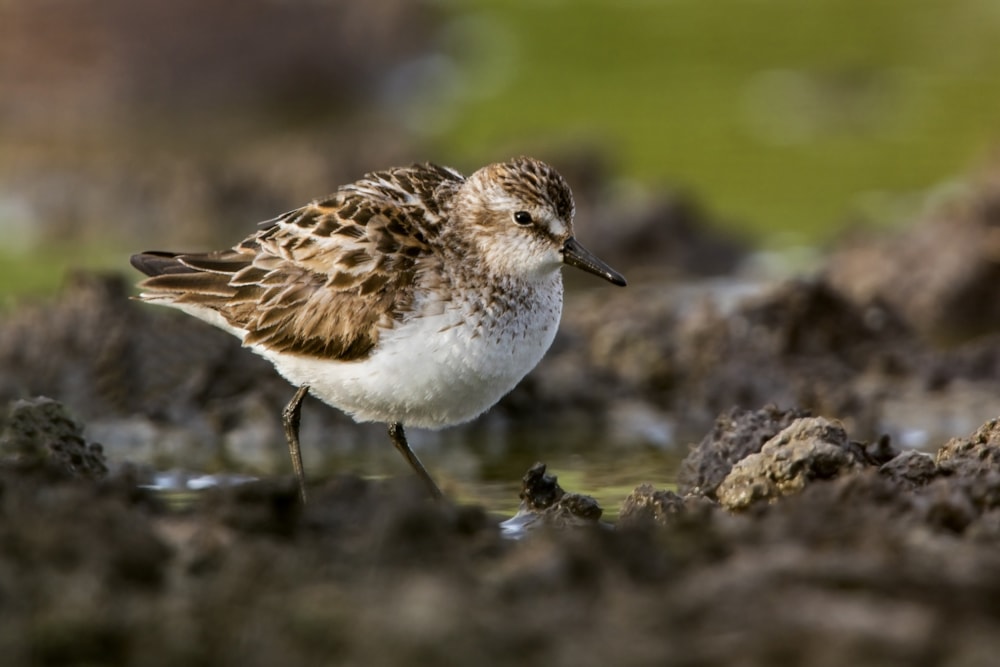 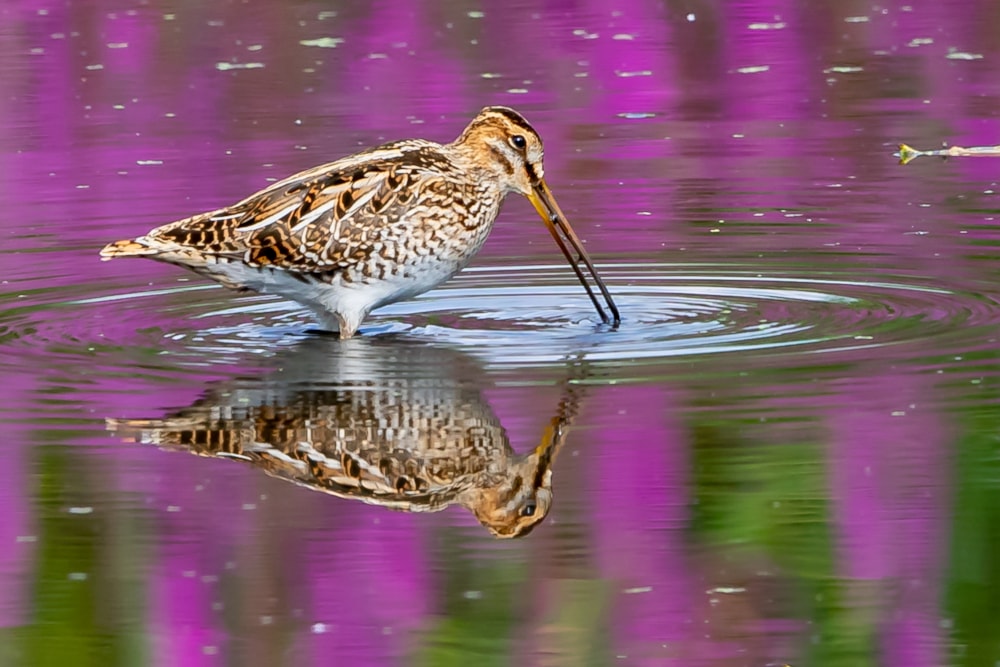