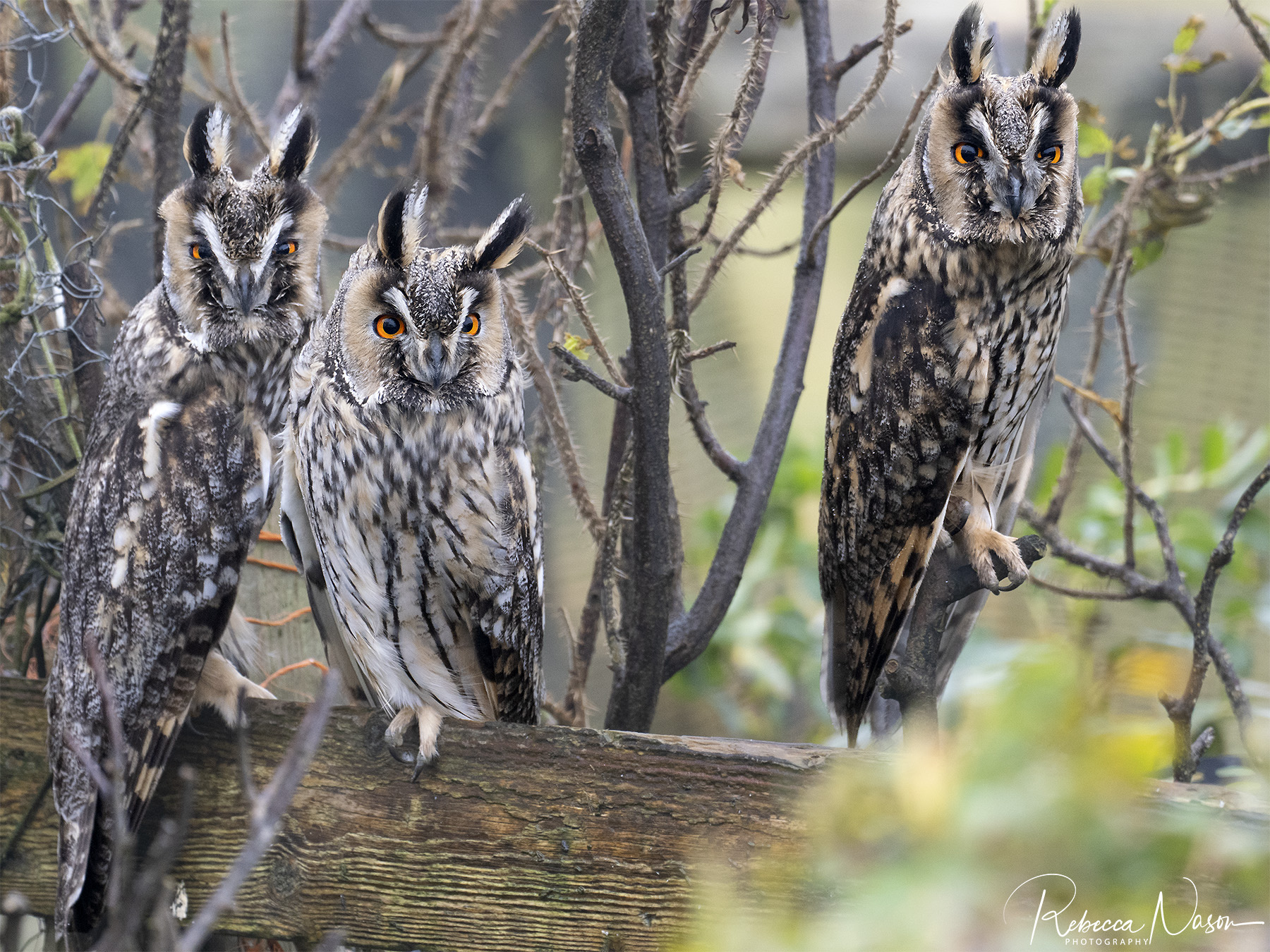 Long-eared Owl is one of UK's most secretive species, which means that it is also one of our hardest-to-photograph birds. Being strictly nocturnal, and with roost sites rarely easy to view and access safely, photo opportunities tend to be limited to fortuitous encounters while out in the field. Such encounters are few and far between for most of us, but being in Shetland in October is a good way to shorten the odds of finding one.

While never numerous, arriving migrants can be unusually easy to come across around Shetland's sparsely populated islands. However, sightings may often involve birds disturbed unwittingly or buried deep in cover, so to have three perch together like this on Fair Isle made for an extraordinary photo opportunity for Rebecca Nason, who has executed the shot brilliantly. This is certainly a sighting that'll live long in the memory! 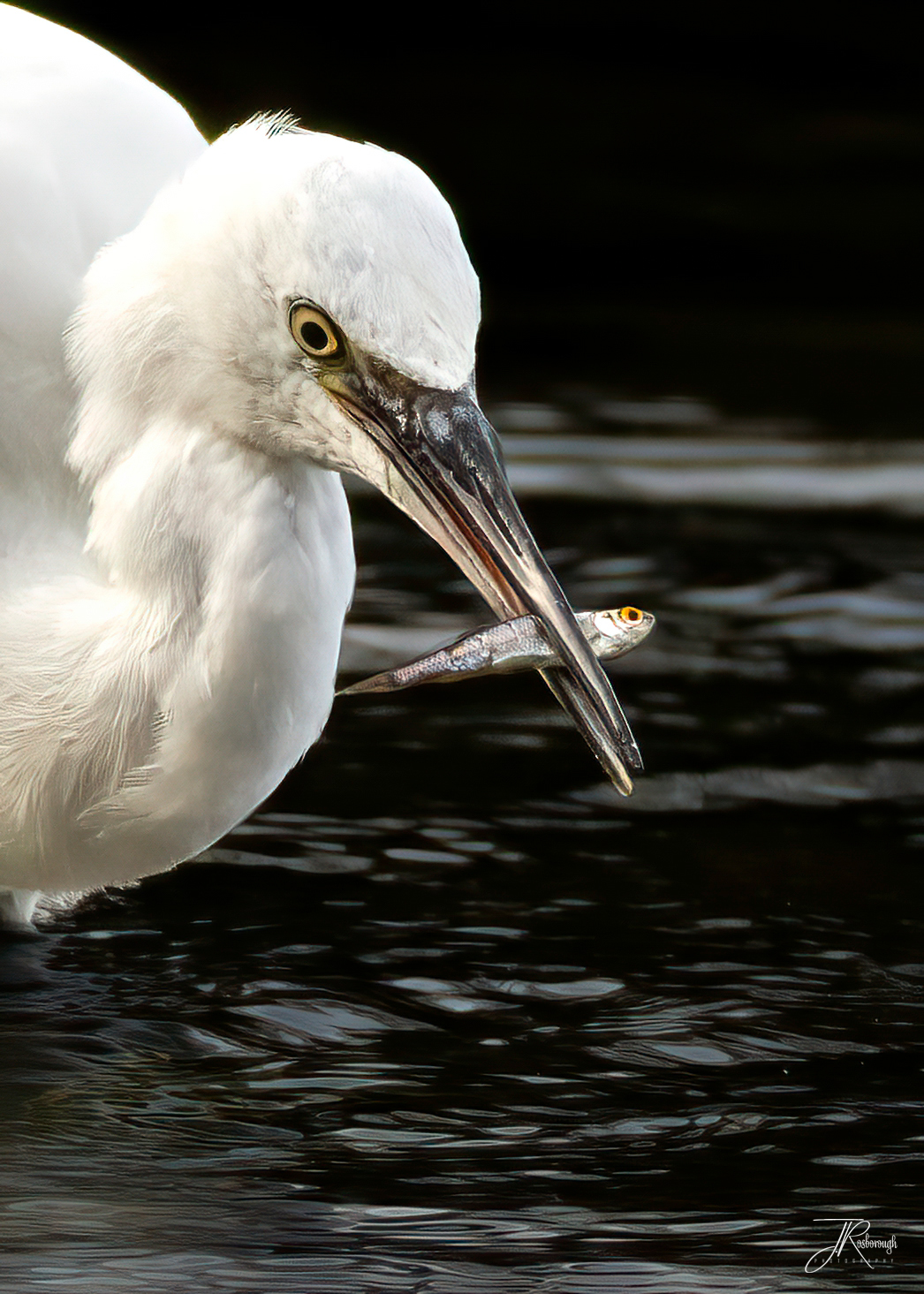 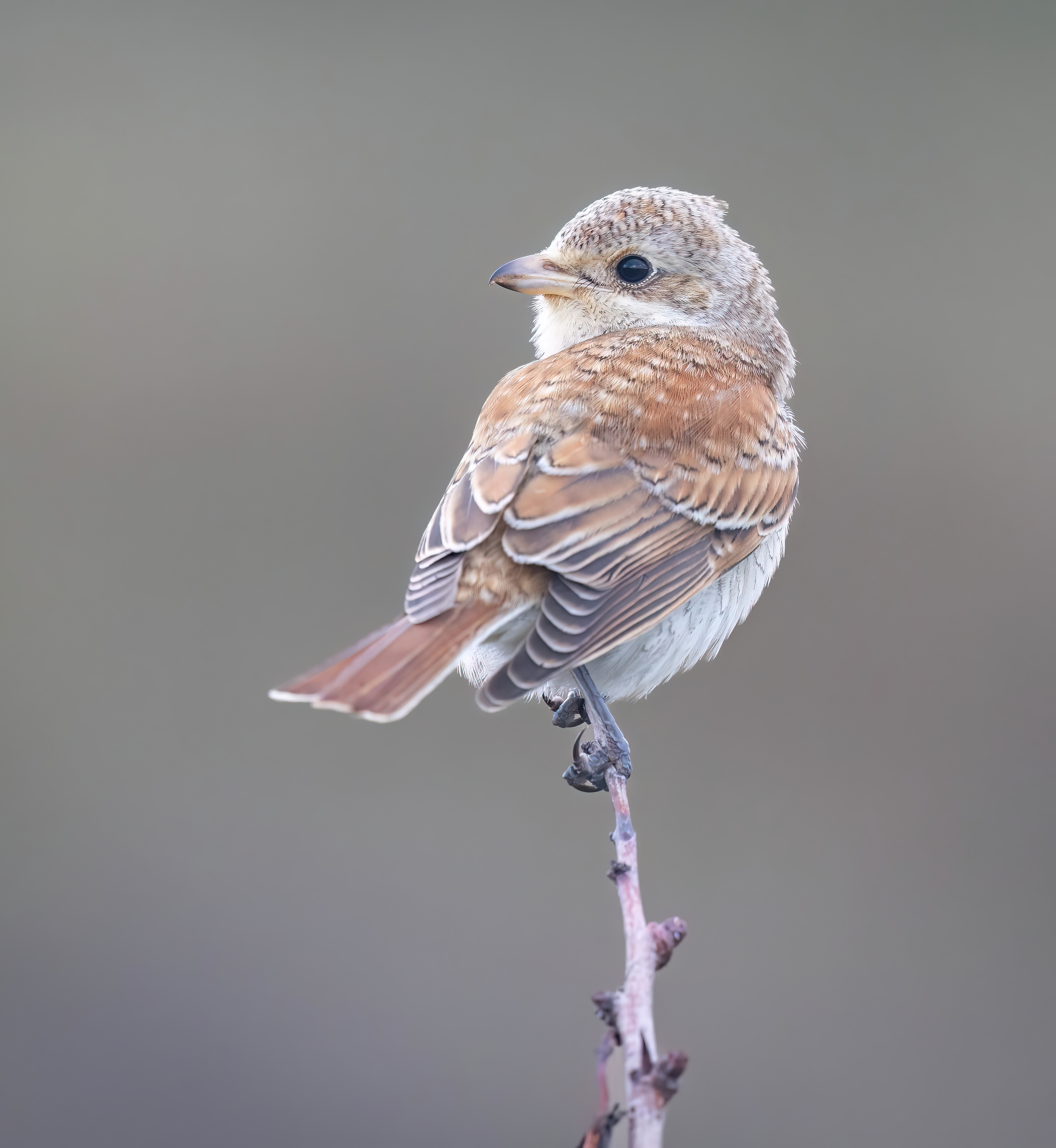