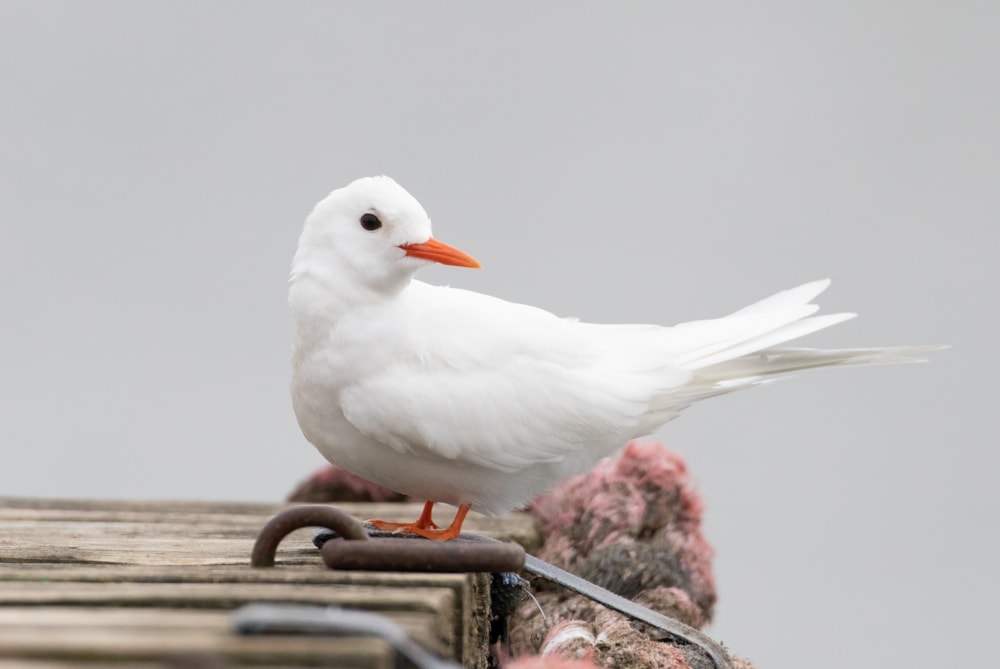 This white juvenile Arctic Tern is currently proving a major draw at Hornsea Mere on the East Yorkshire coast – and it's not hard to see why when you take a look at this terrific image from Chris Griffin. How beautiful is it?!

Chris is making something of a habit of taking top-quality photos of birds with unusual plumages, having won Photo of the Week at the turn of the year for his portrayal of a white Great Northern Diver in Devon.

In the case of the Hornsea tern, which has been well photographed this week, Chris has presented a charming close-up of the bird in neutral light conditions, which help to highlight the snowy feel to the plumage, setting it apart from the other shots of it so far uploaded to the BirdGuides gallery. Caught in an arresting pose, this ultra-cute bird, with its beady eye and carrot-coloured bill and legs, looks like something from a fairy tale! 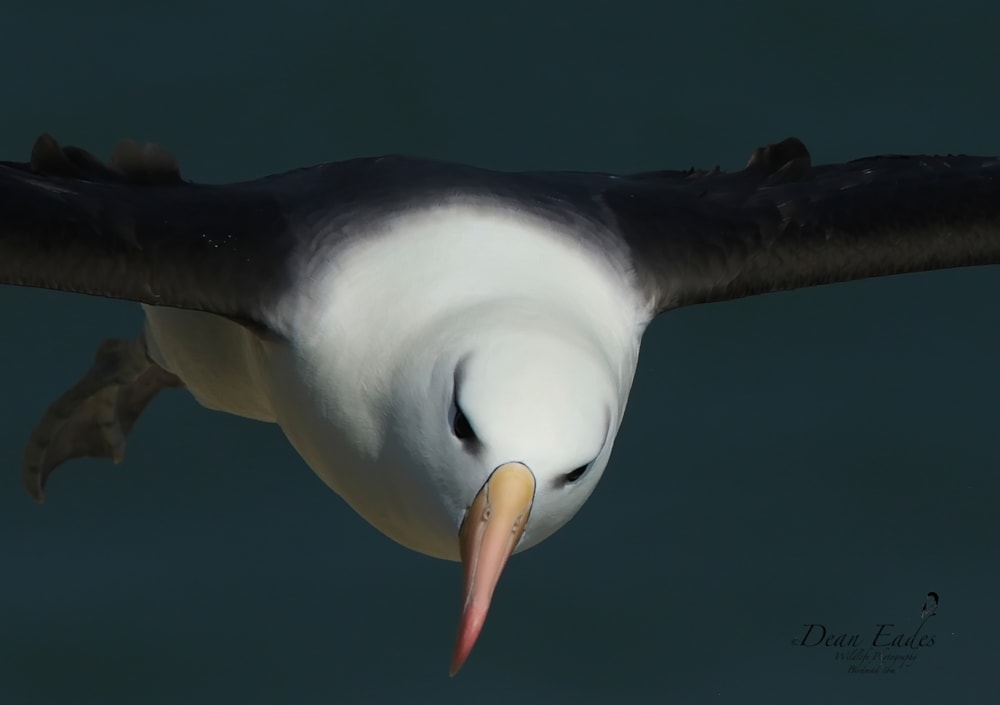 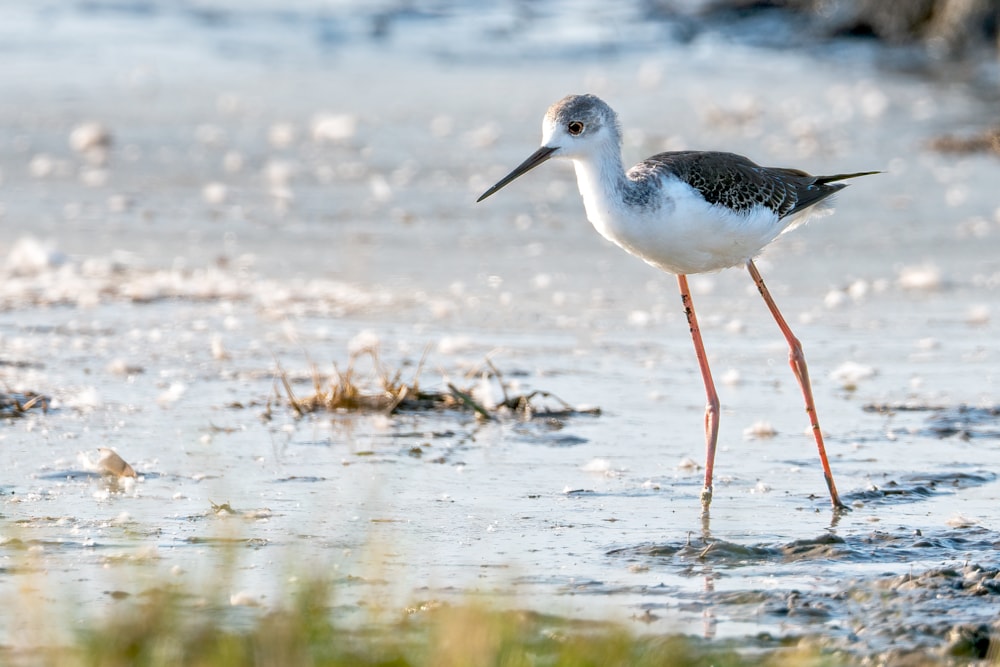 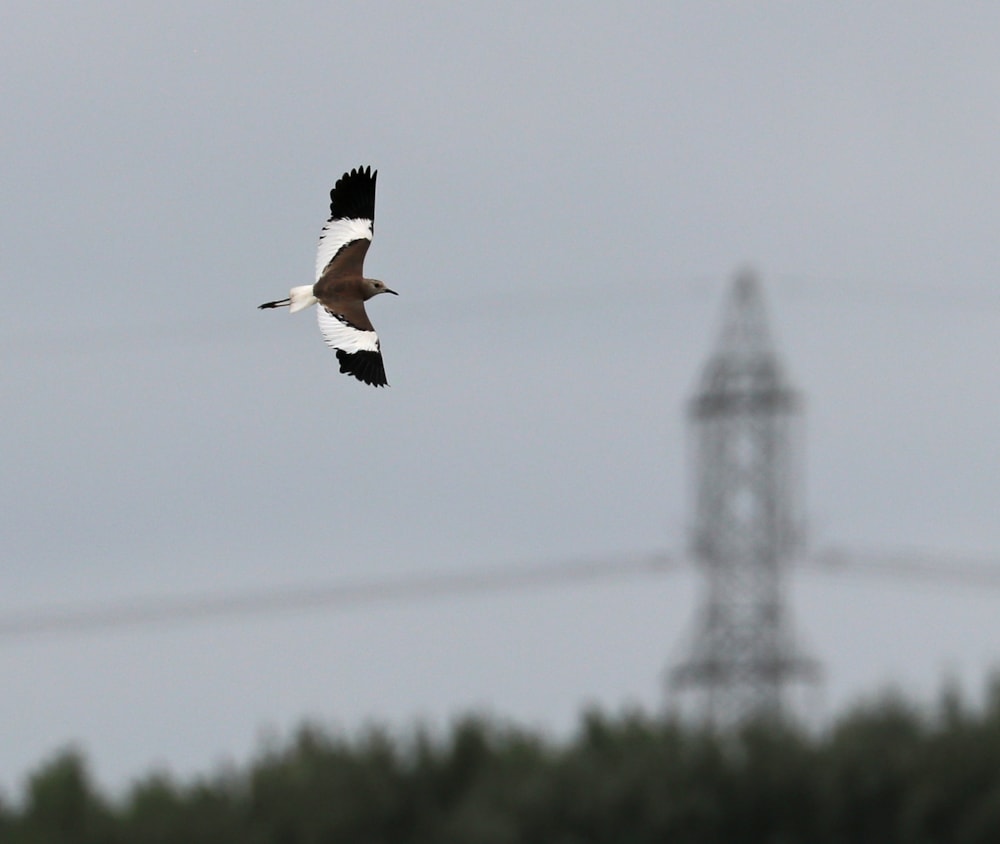 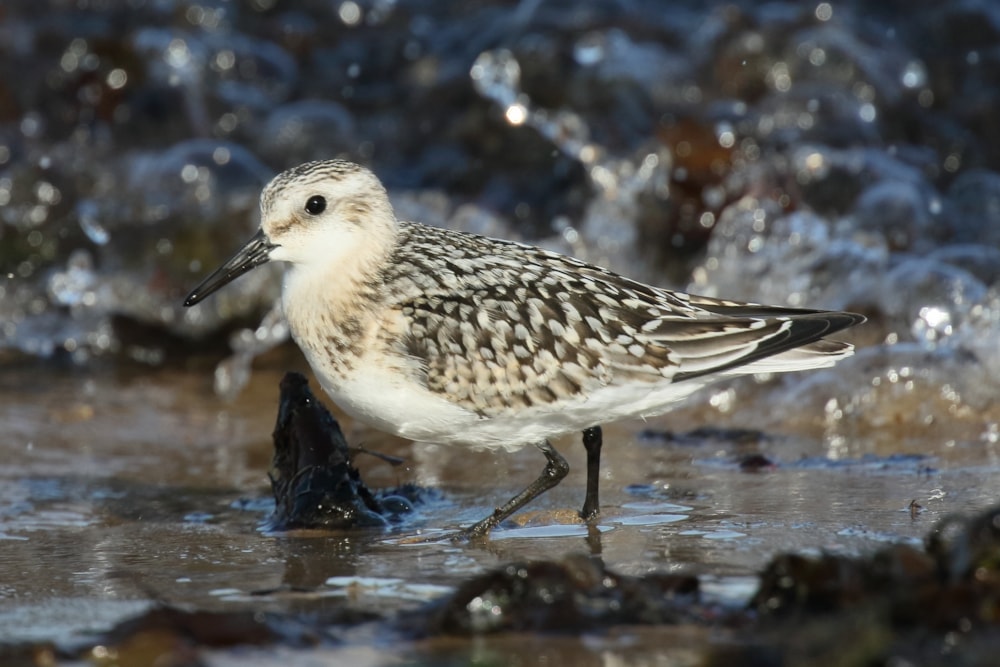 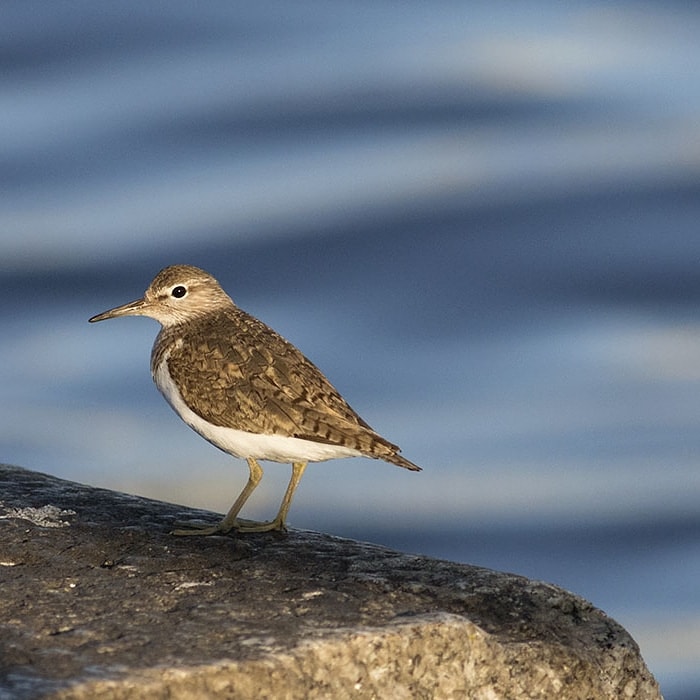 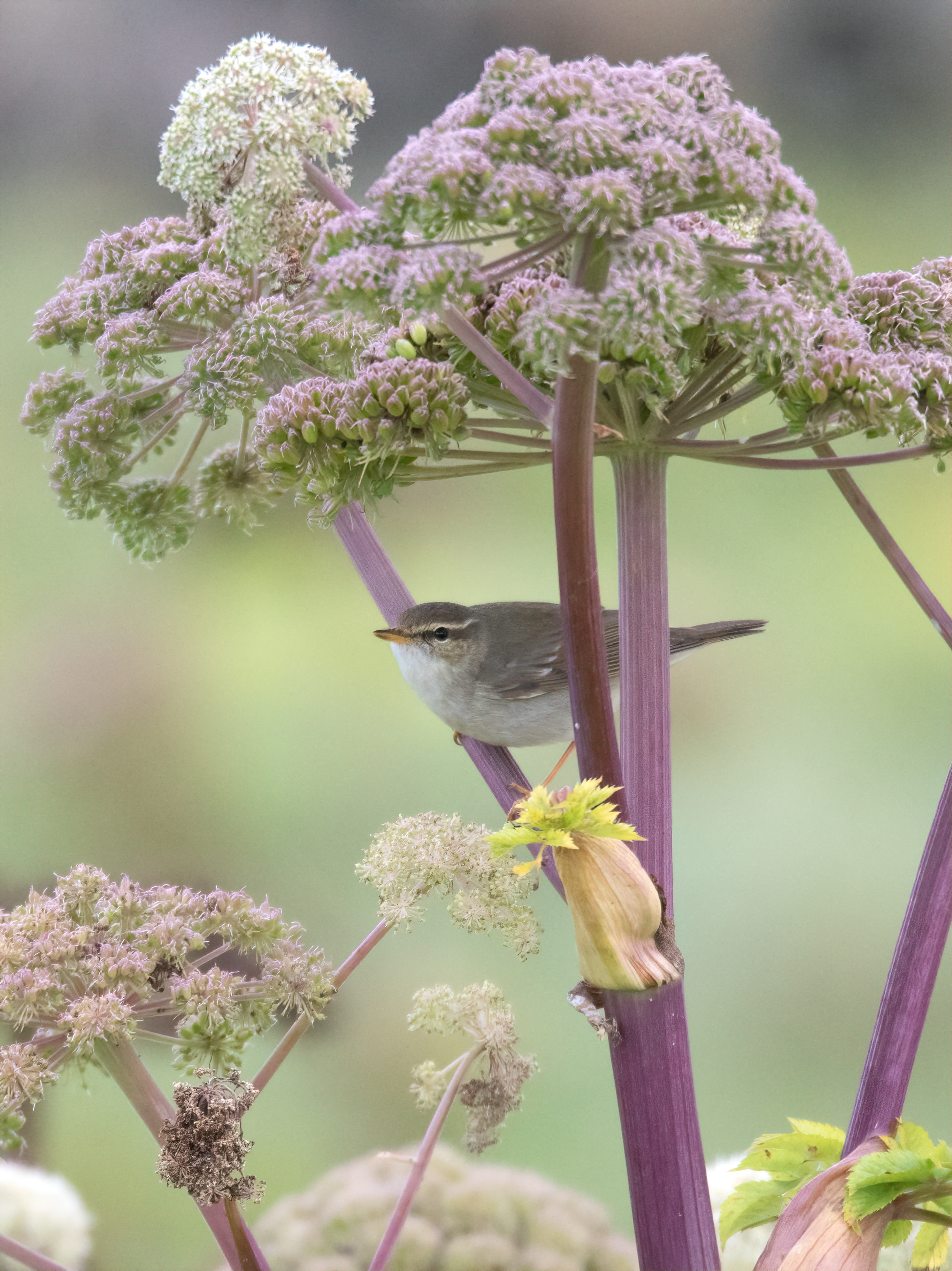 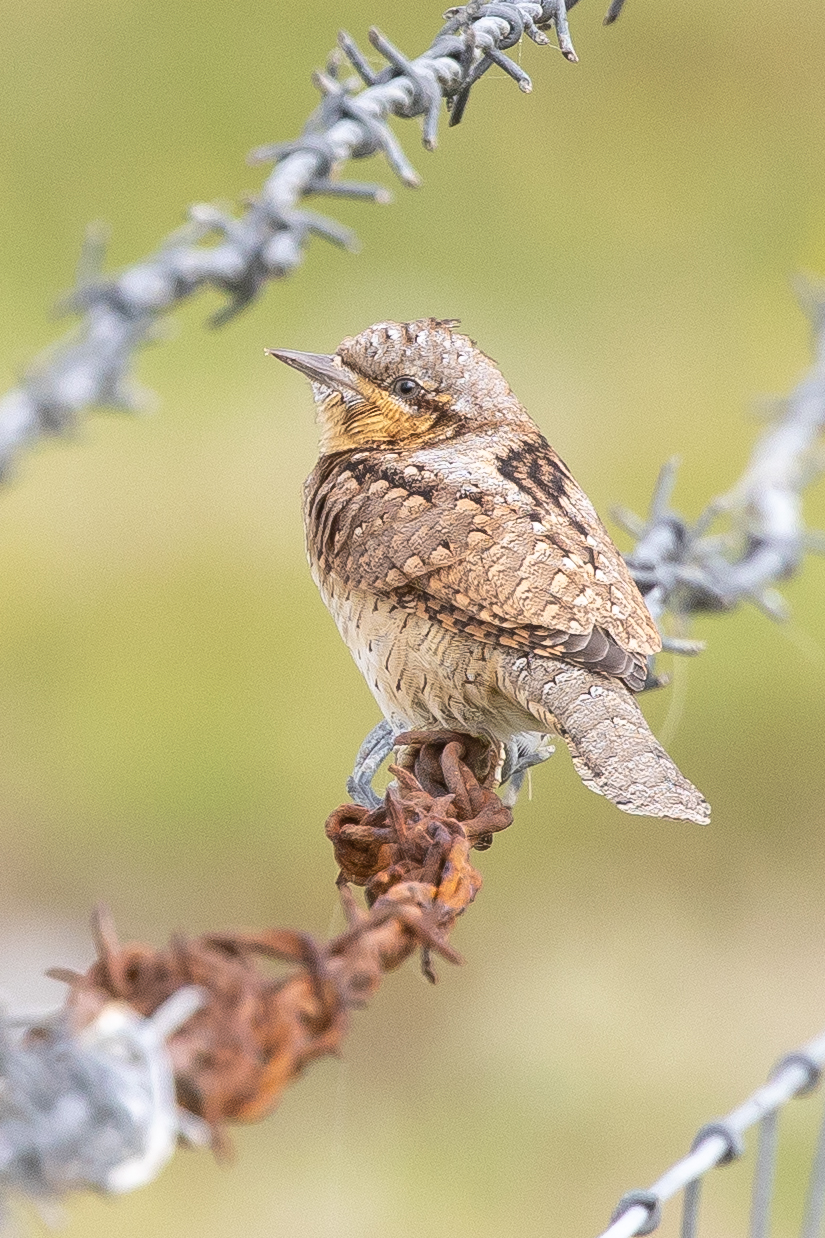 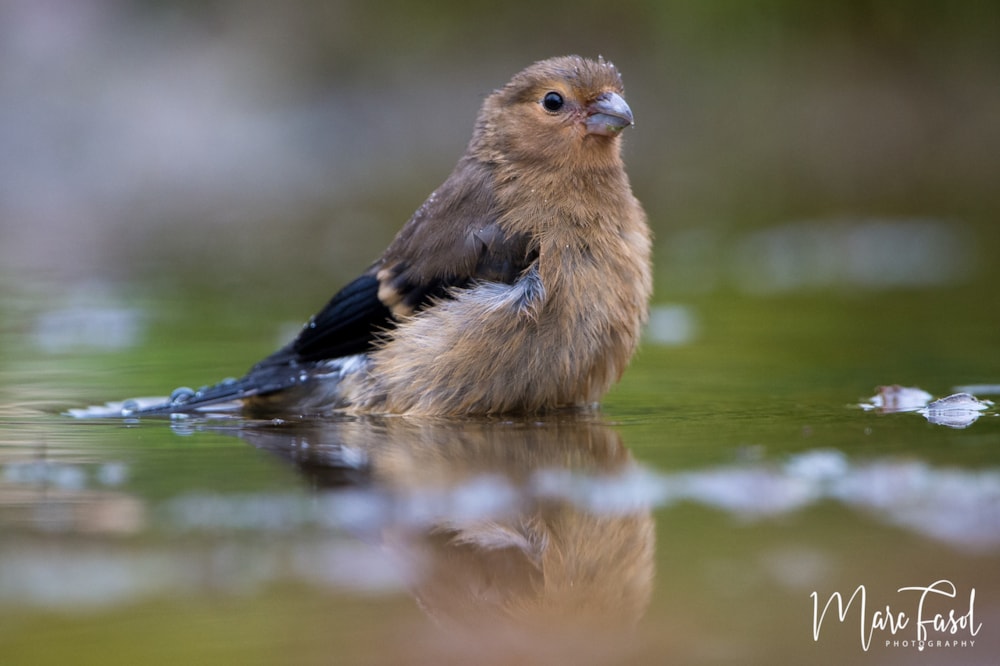