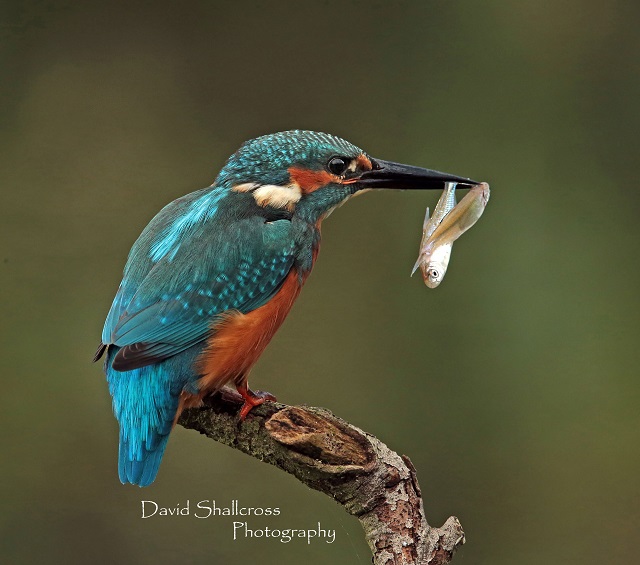 Kingfisher is a perennially popular subject with photographers in our Iris gallery, and this species shows no sign of losing its status judging by this week's submissions. It's always good to take portraits of such a superbly plumaged bird, but with so much competition they do have to have that something extra to make them stand out from the crowd.

This week's winning shot by David Shallcross certainly has the X Factor, his stunning portrait showing a male bird perched up in full view with not one but two fish in its bill — a rare sight indeed, and one not often caught on camera.

Using a 500 mm lens with a 1.4× converter, David shot at 1/1,000th second at f10 aperture, ensuring that his image had sufficient depth of field for the whole bird to be sharp; the plain, out-of-focus background makes sure that nothing distracts from the subject.

Double congratulations to David, as he reports that his Photo of the Week was taken on the same day his first grandson was born! 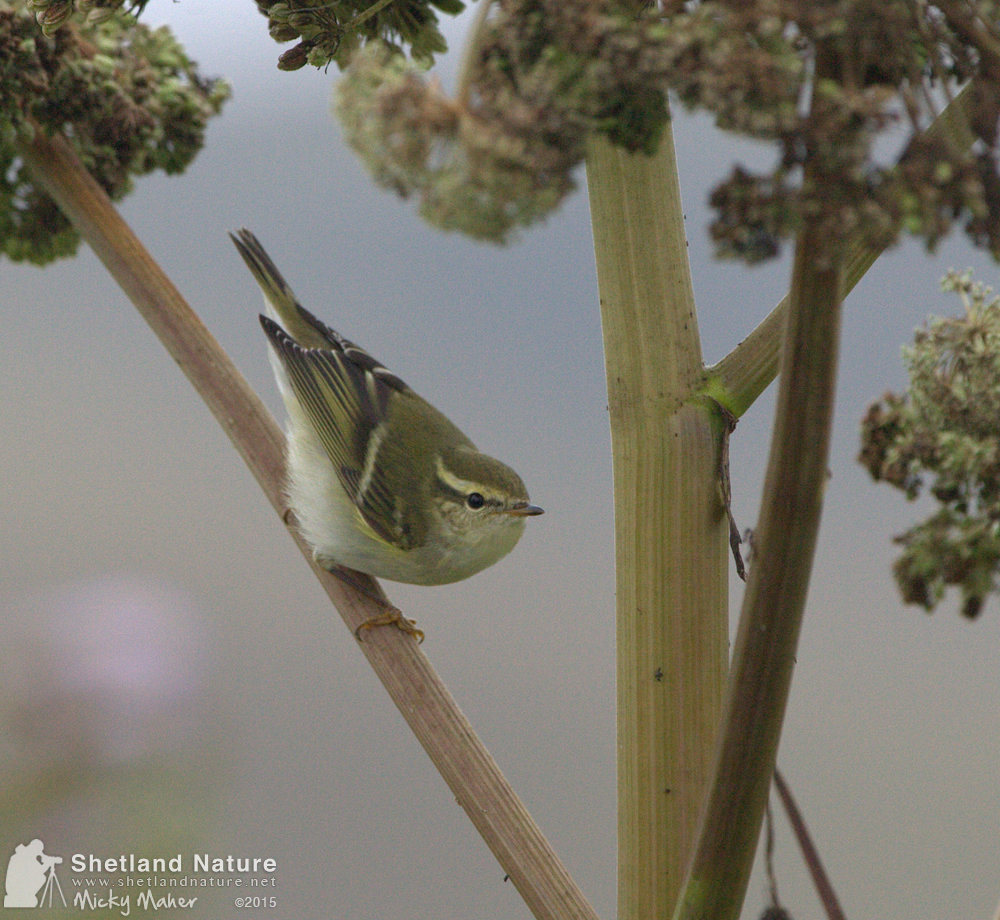 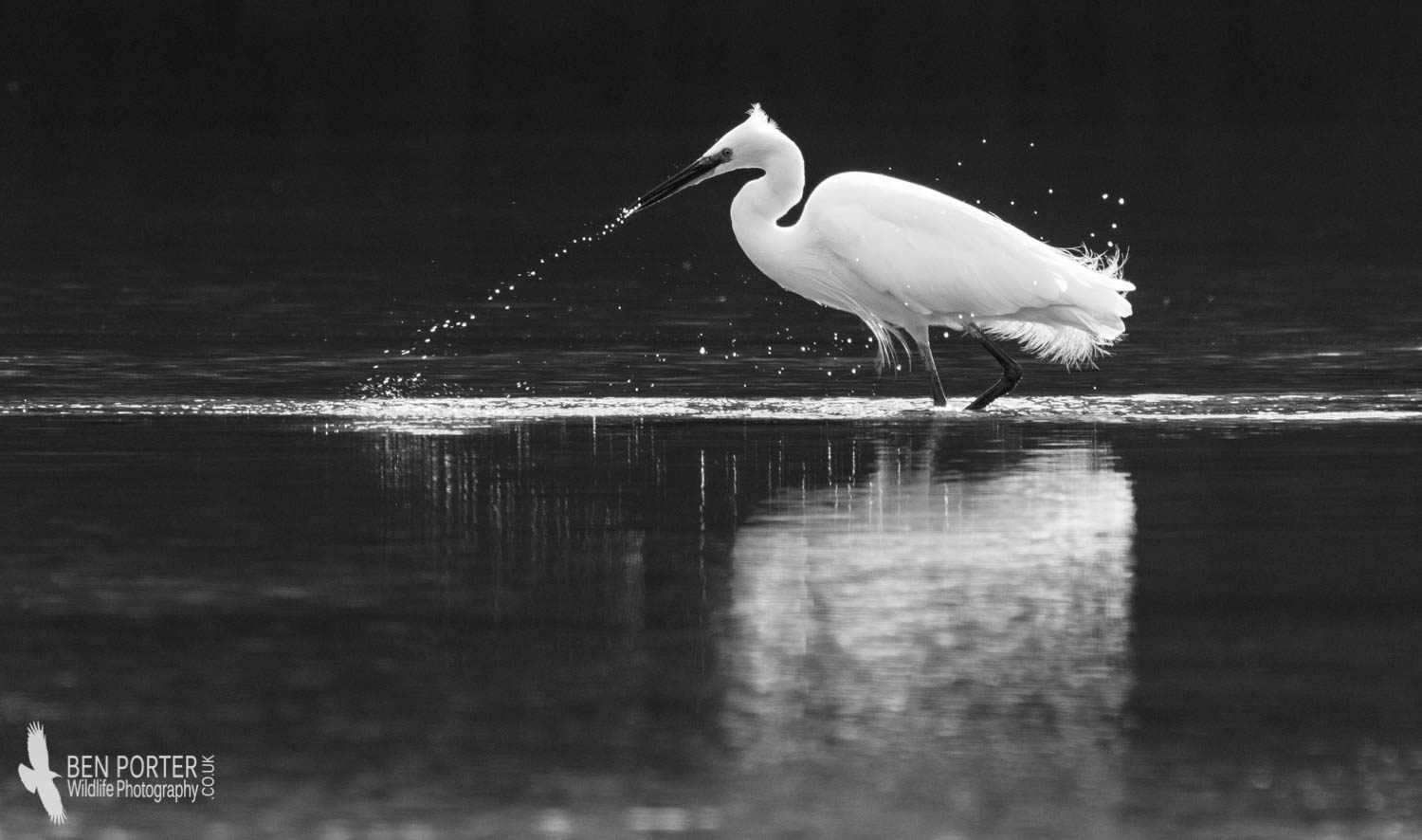 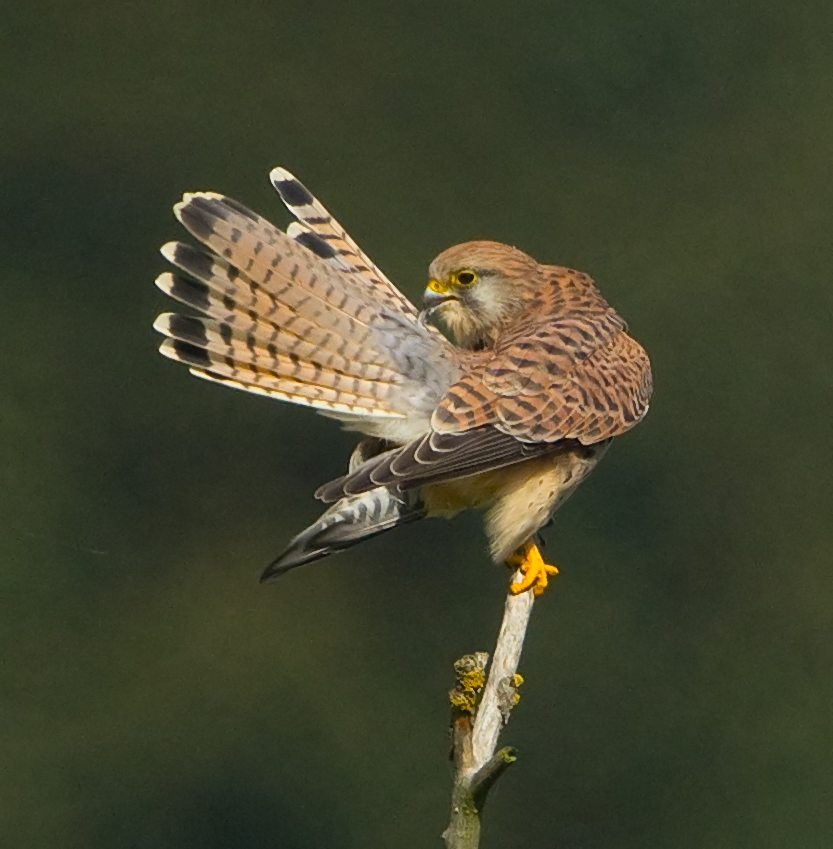 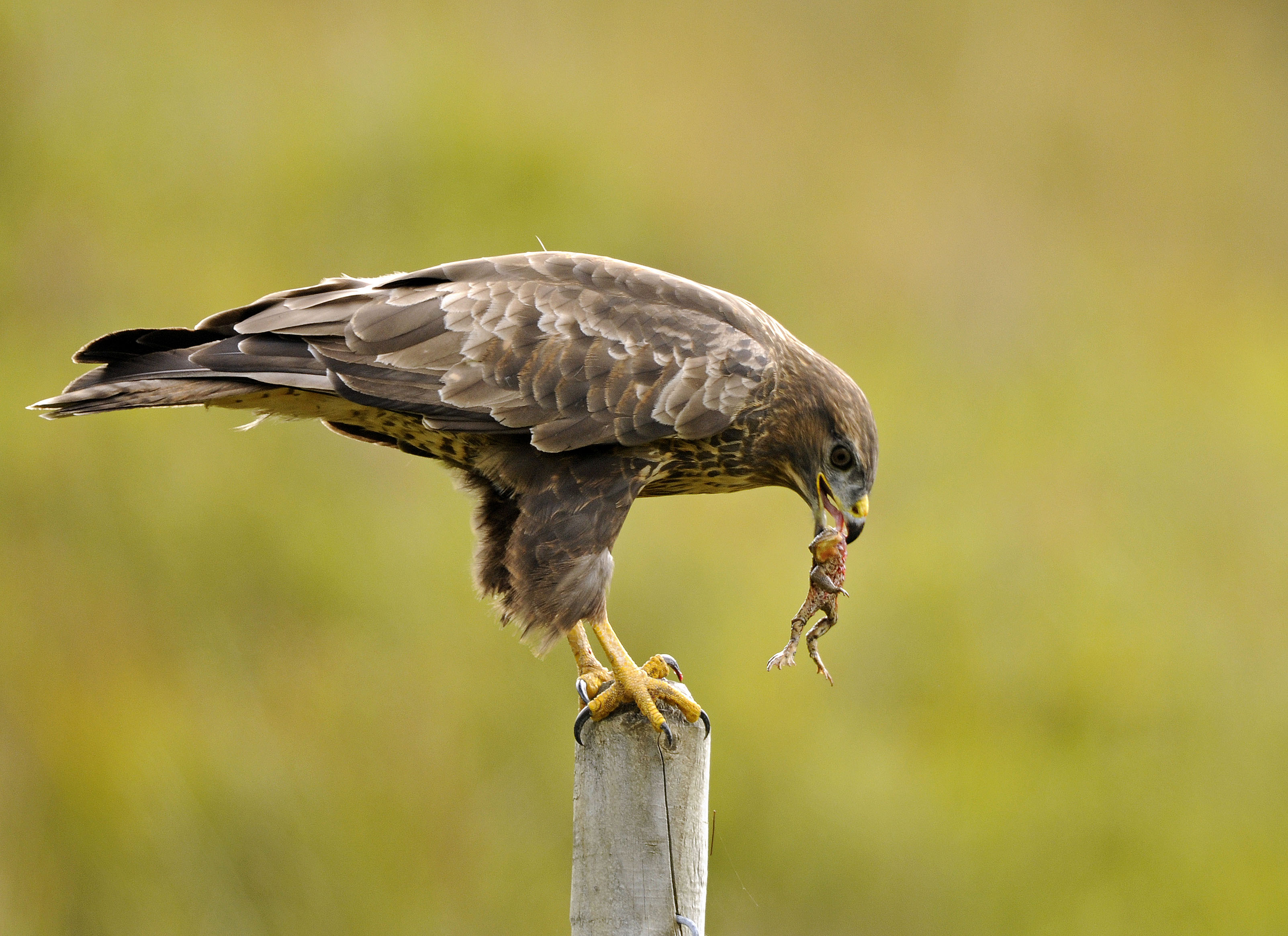 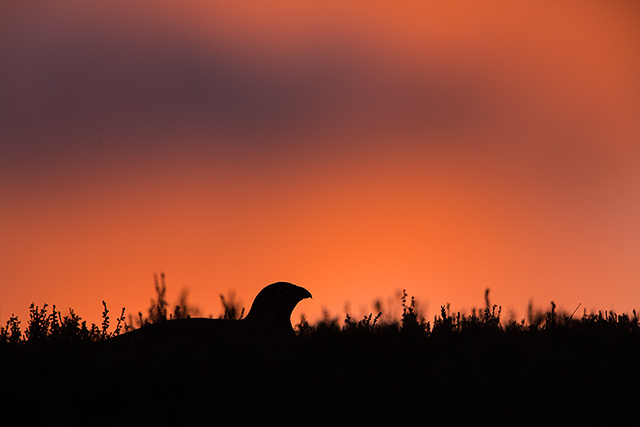 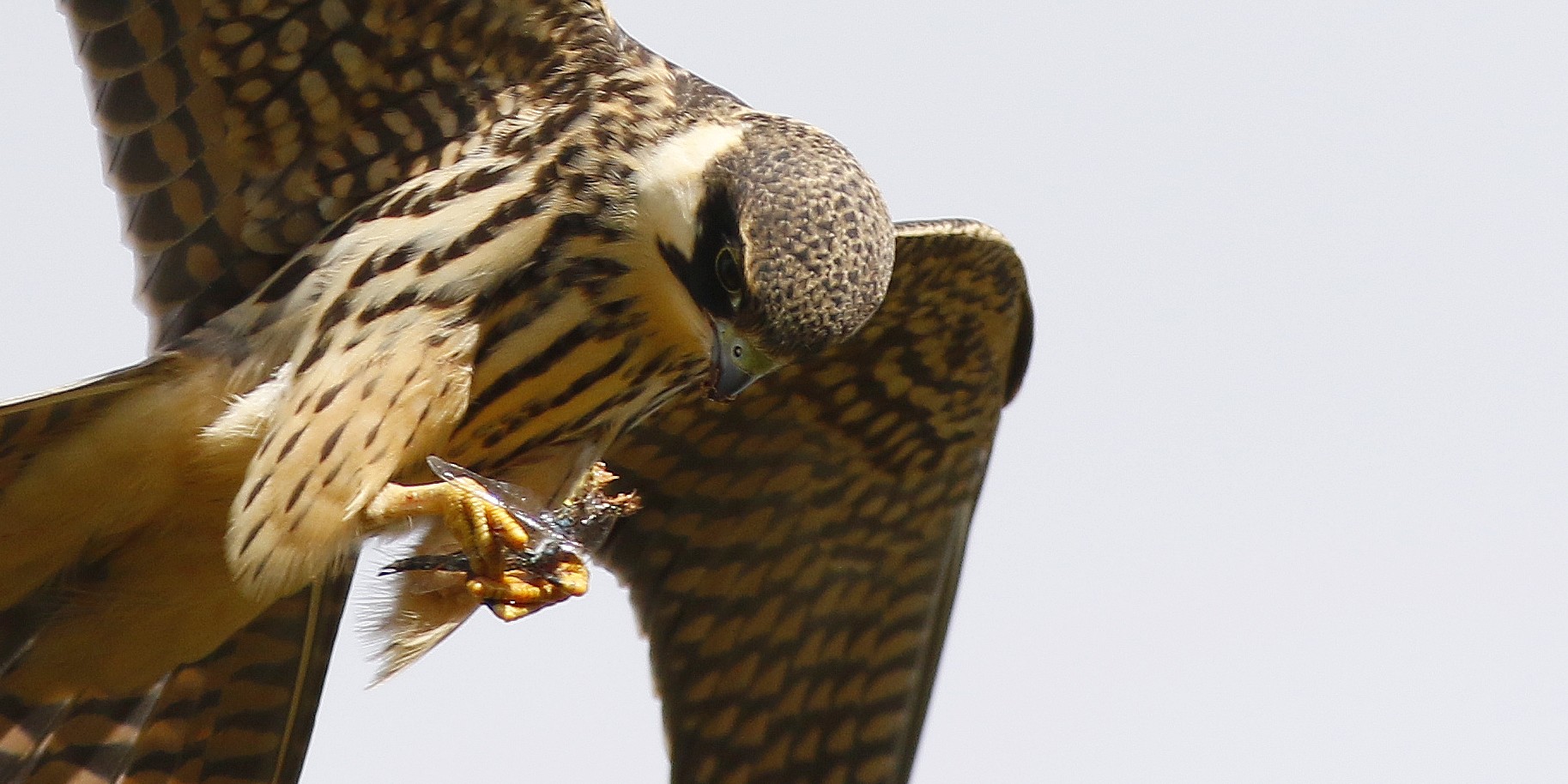 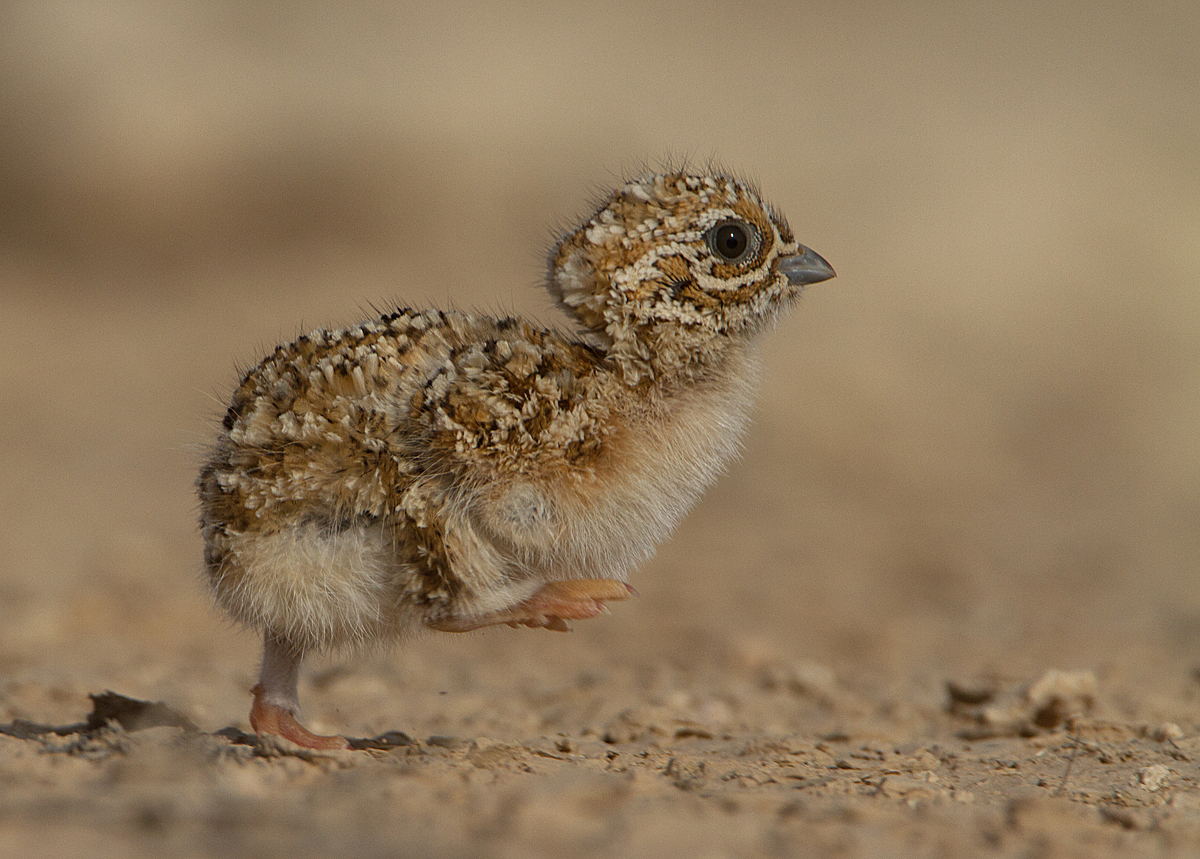 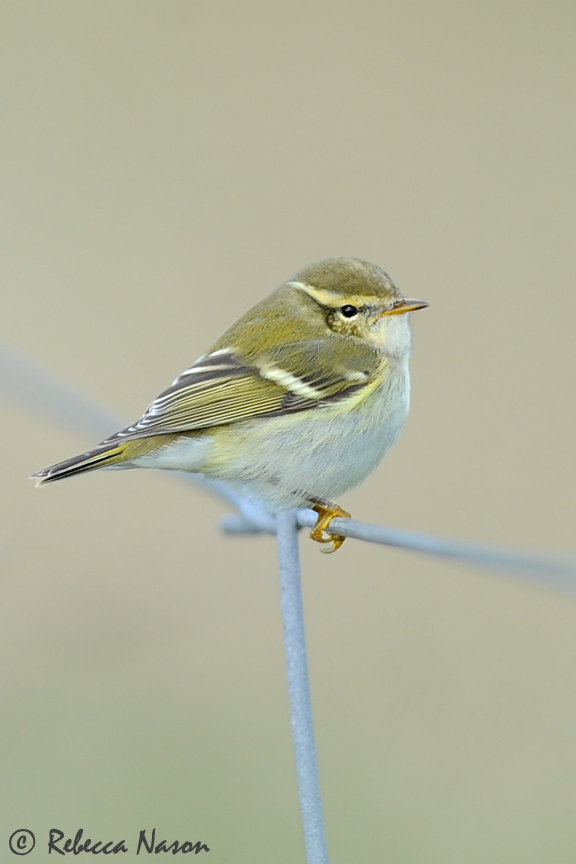 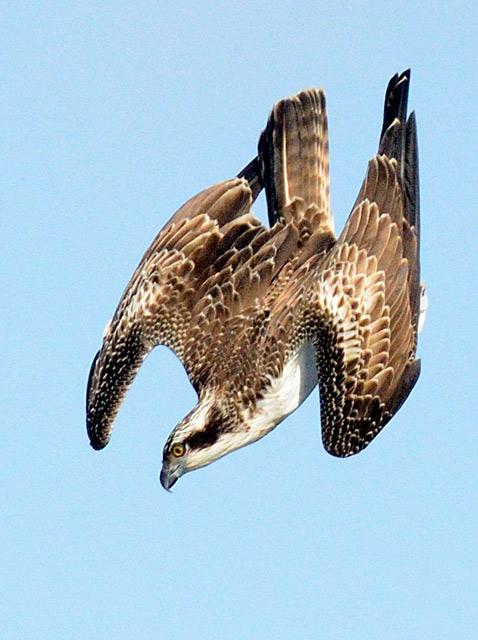 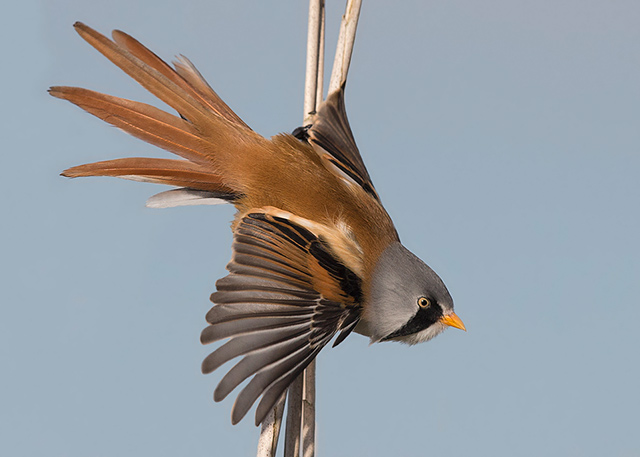 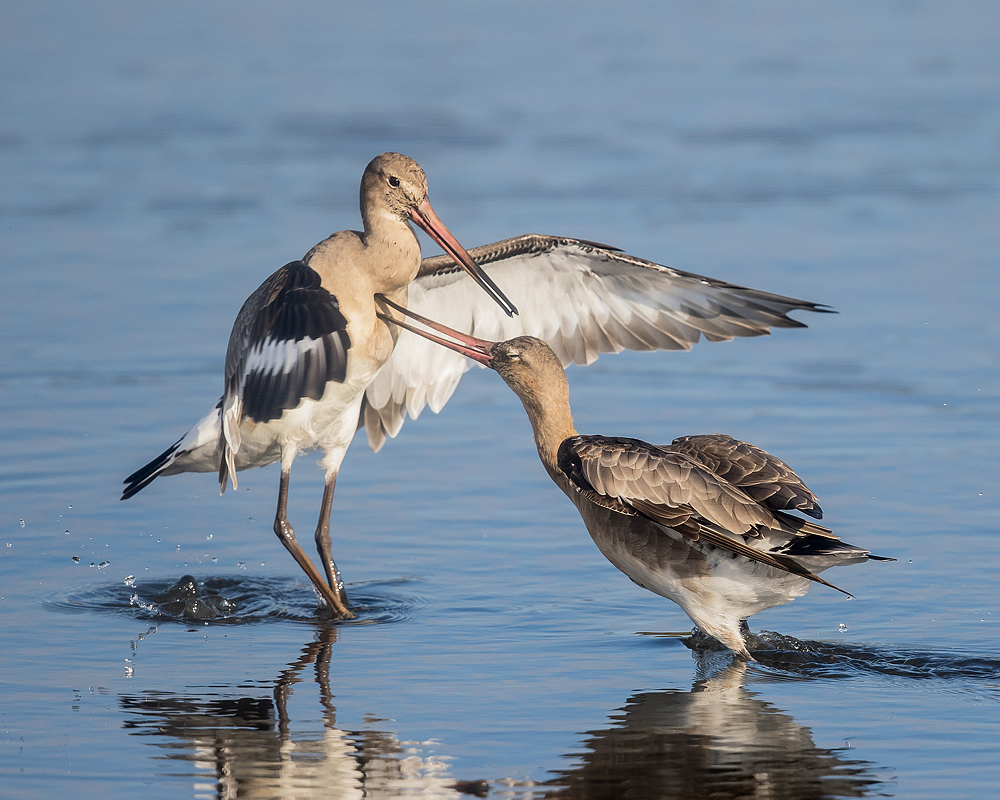 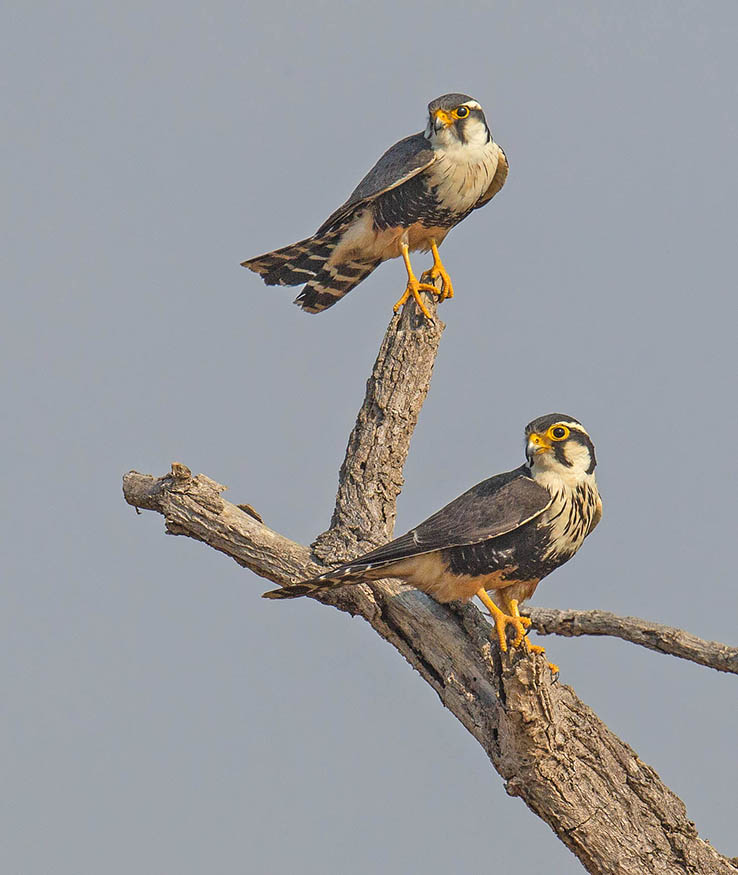