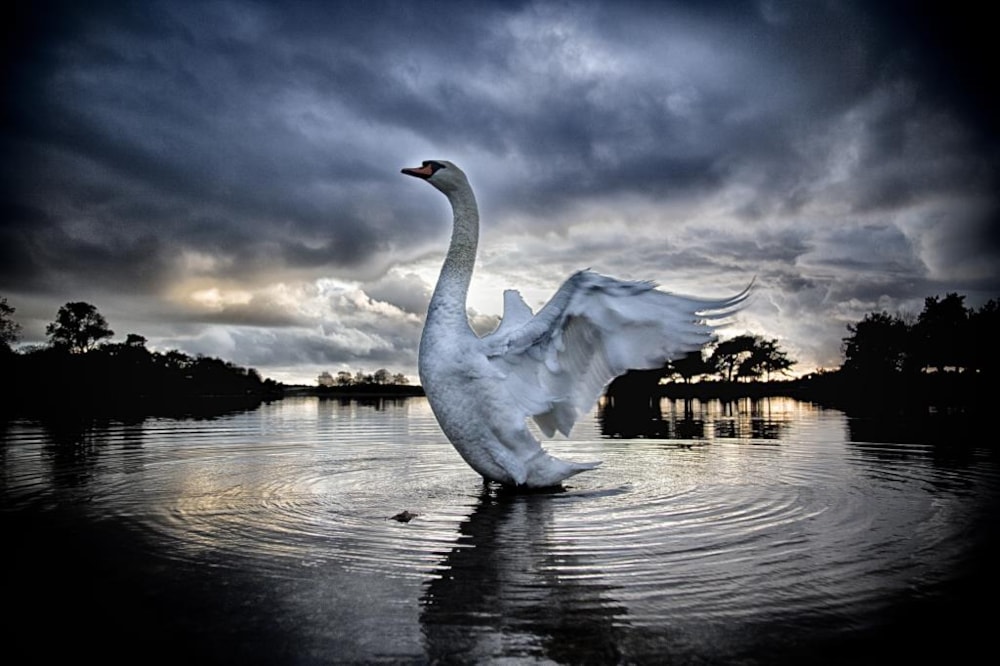 A photo with a difference is our winner this week, in the form of this lovely wide-angle shot of a Mute Swan by Henry Szwinto.

It's just about the commonest and easiest subject you could find to photograph, so it will always take that something a little bit special to catch the eye and make you look twice.

This capture certainly does that and the lighting has made all the difference, with the subtle post-processing adjustments helping to make it stand out. But the moment still has to be taken and Henry added to the overall picture by waiting for the swan to flap and by shooting from a low angle. 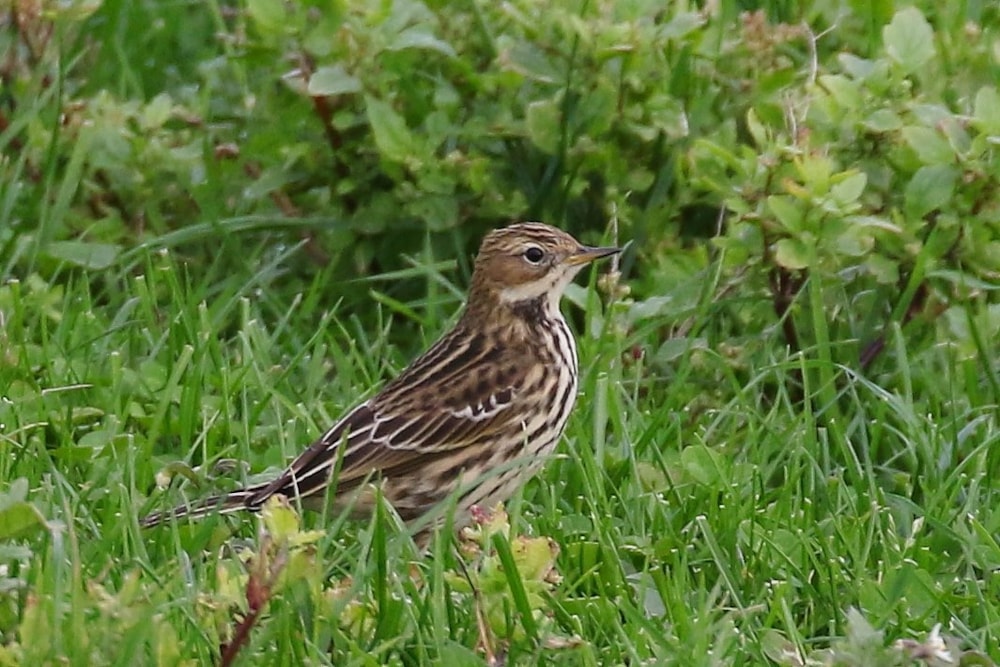 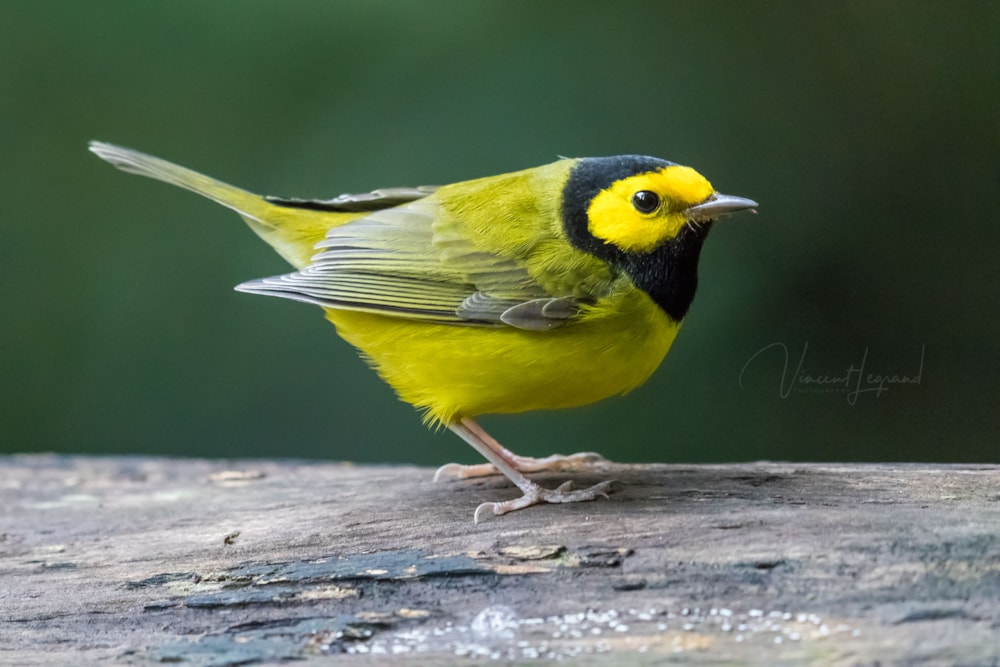 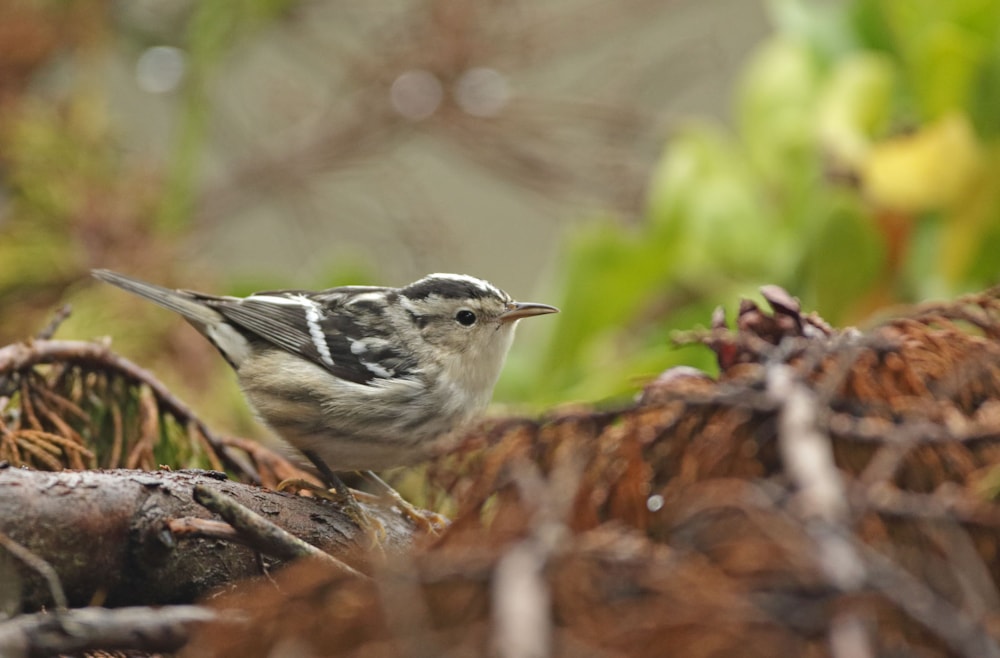 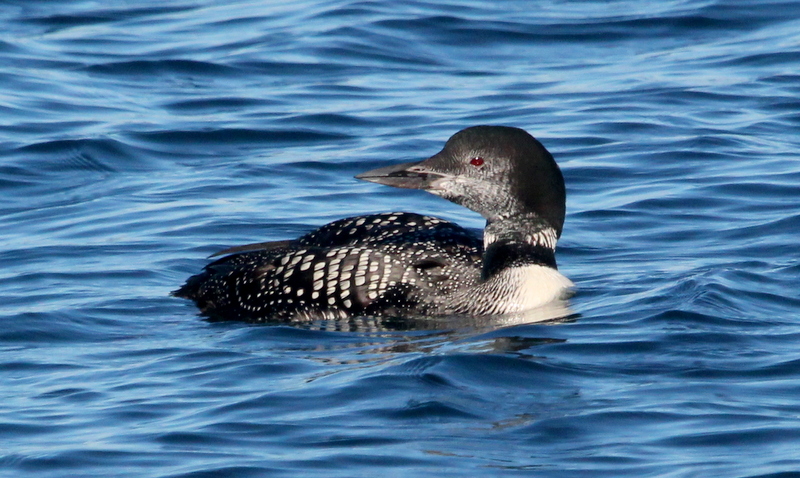 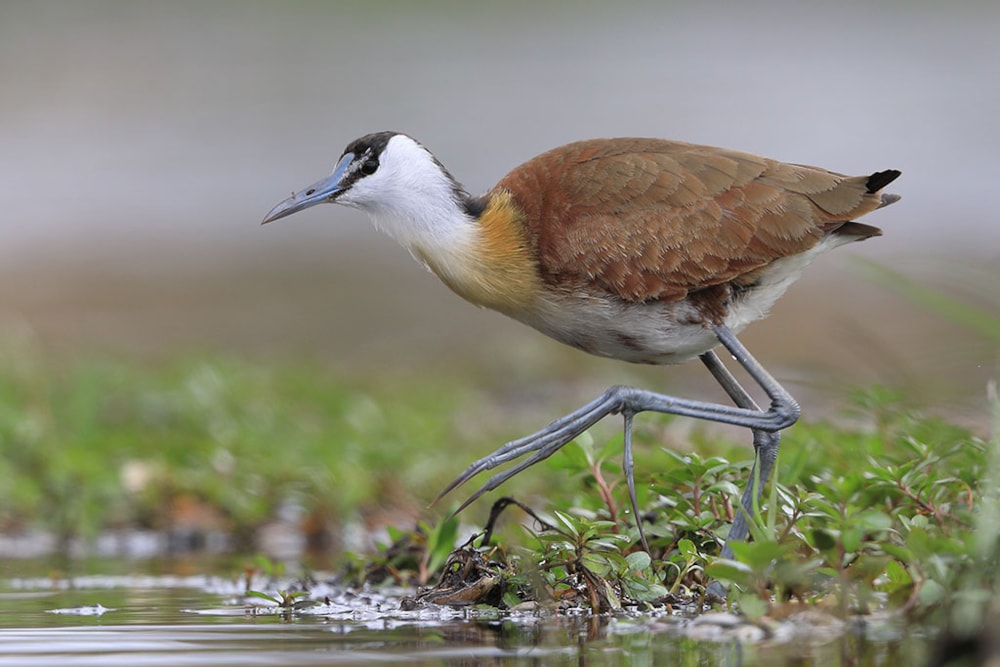 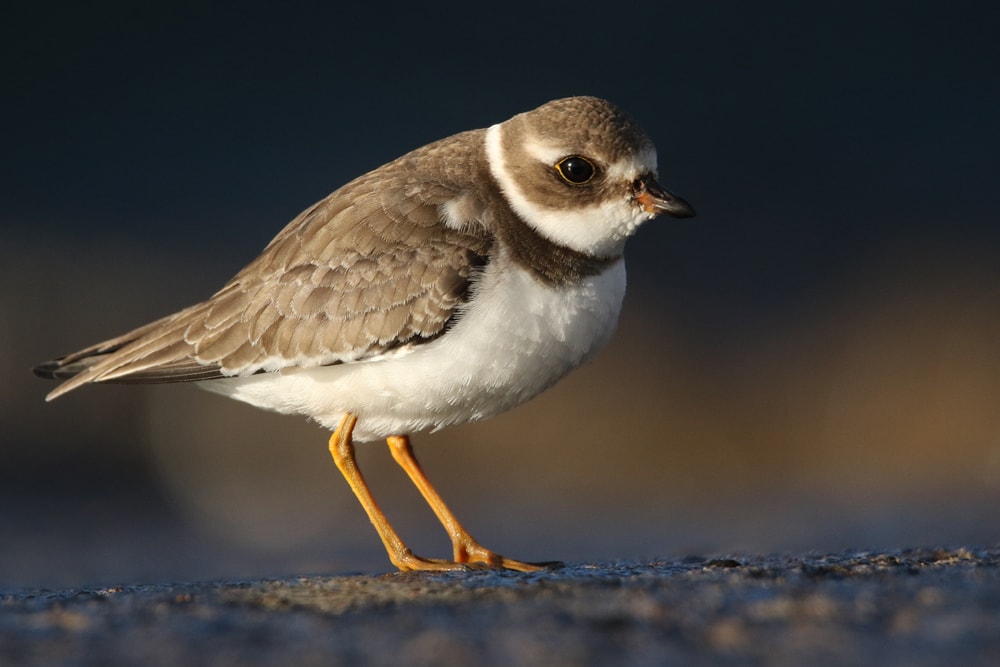 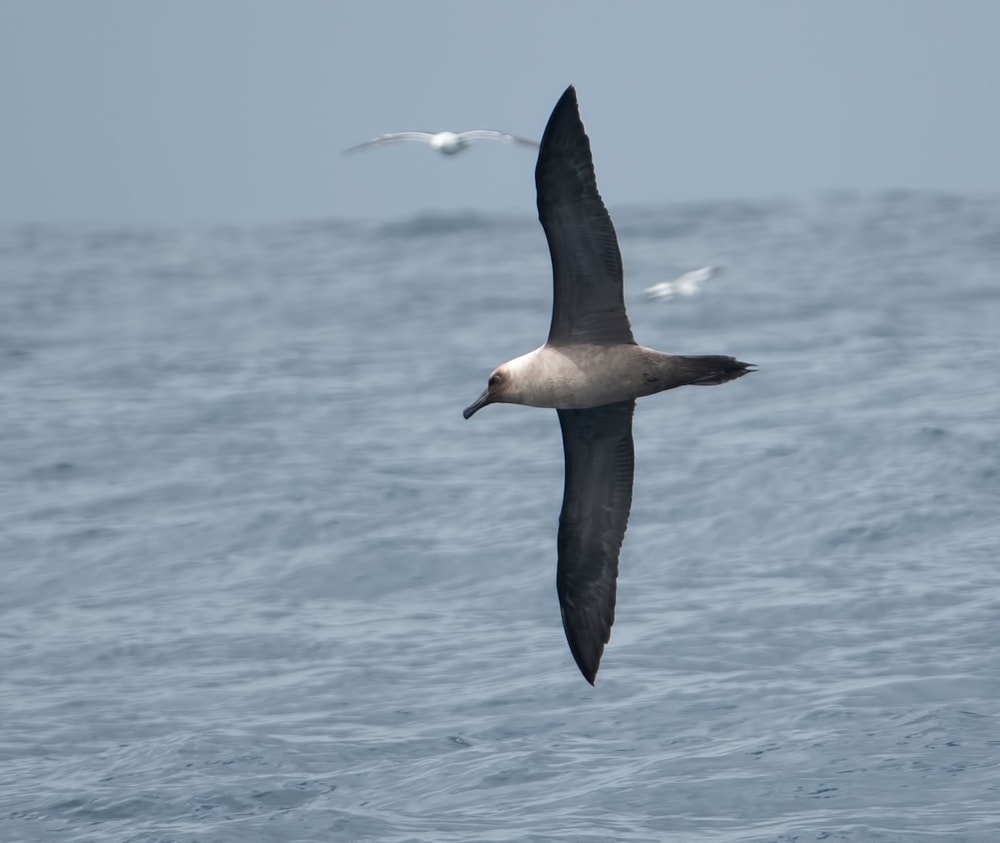 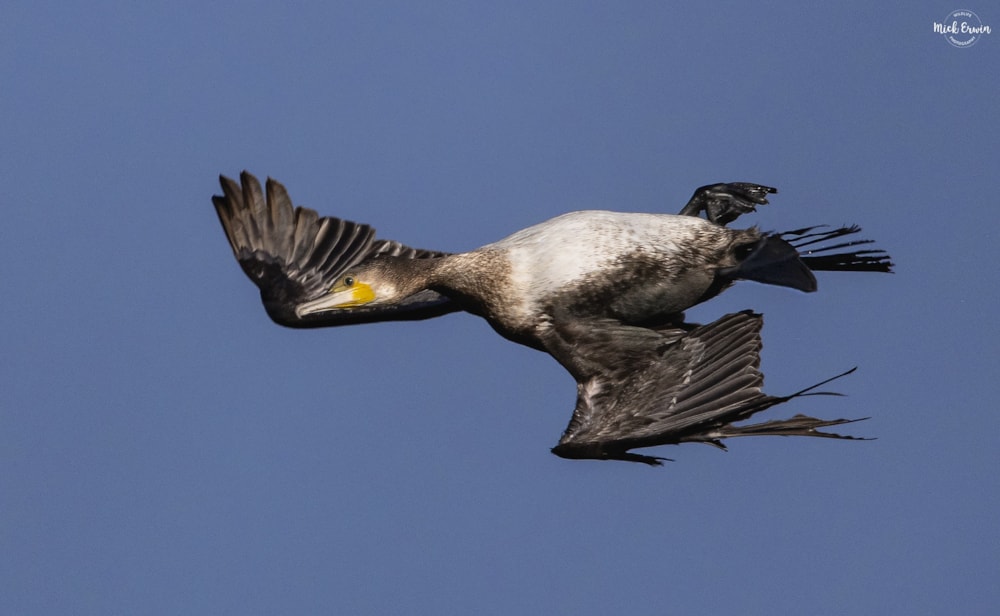 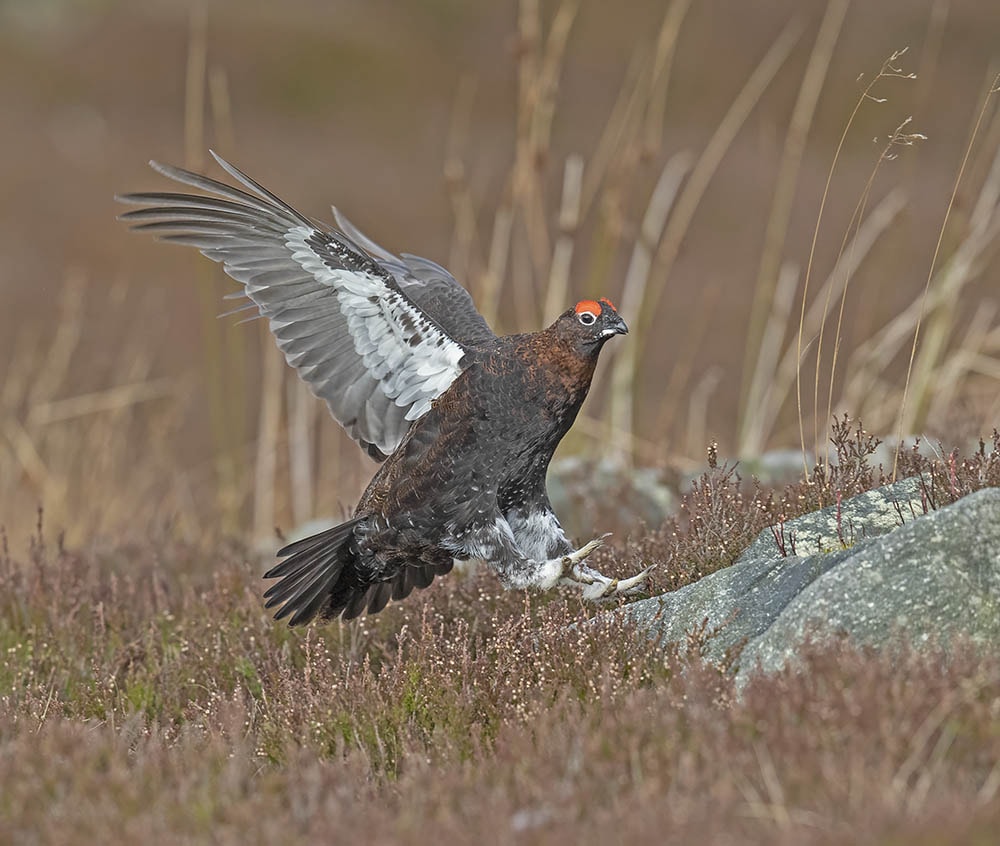 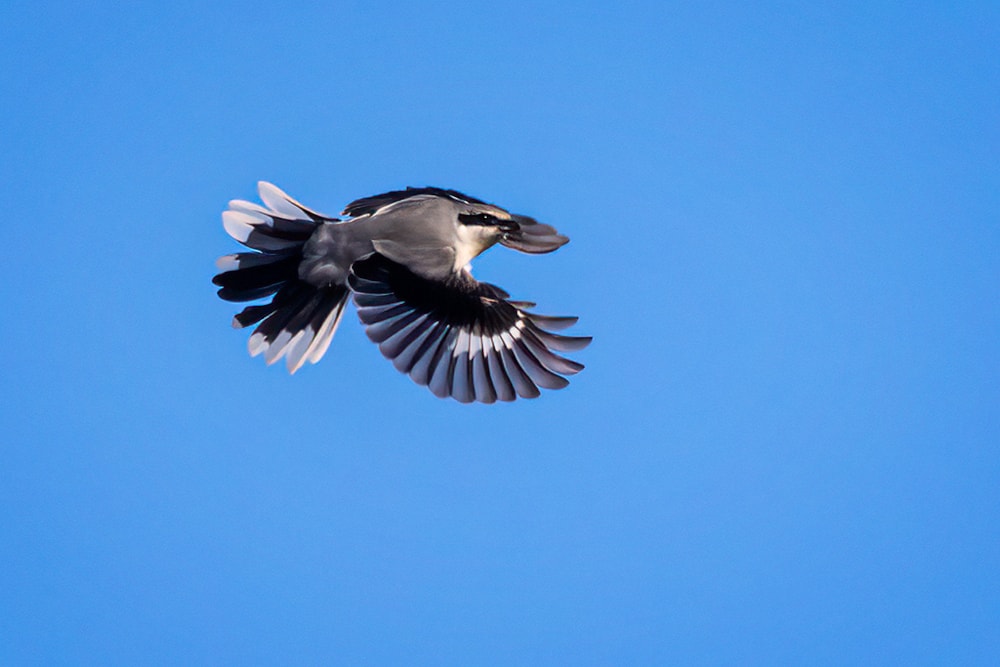