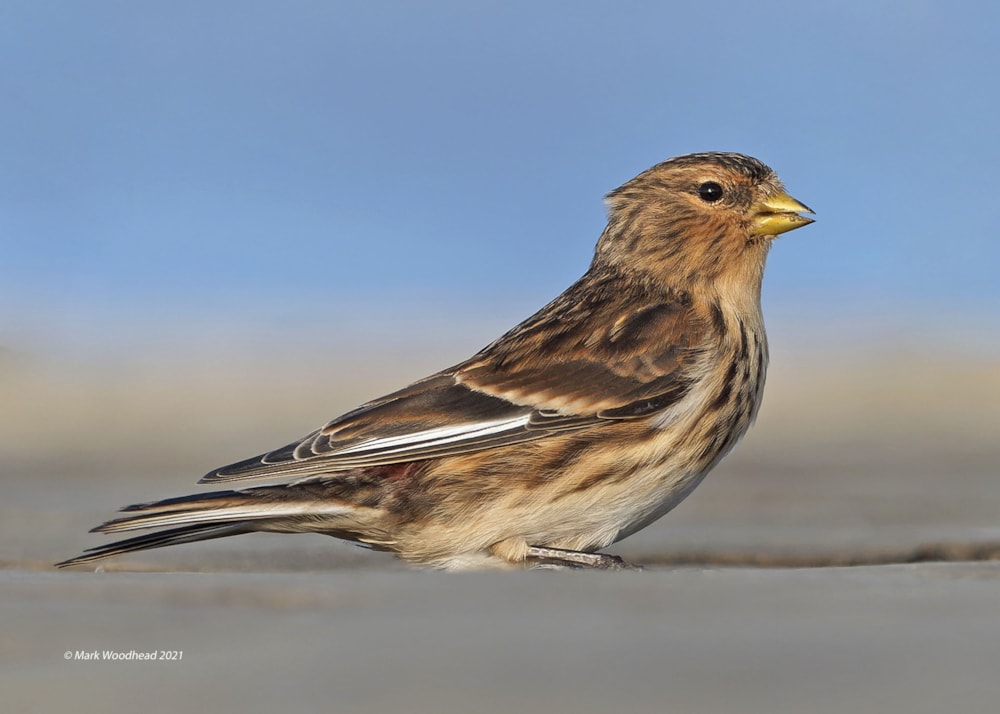 An increasingly infrequent sight in many parts, Twite is a beautiful yet often overlooked resident species. What better way to celebrate this charming finch – and highlight its perilous conservation status – than with a stunning, close-up portrait like this one by Mark Woodhead?

Caught in excellent light, Mark has made the most of an uncluttered setting (this is so often a species buried in dense, weedy areas, making a clean shot a challenge!) to really highlight the subtle beauty of this species, with its yellow bill, warm rufous-brown wash to the face and (just visible) pink rump among the key featurs. Well done to Mark on this great capture. 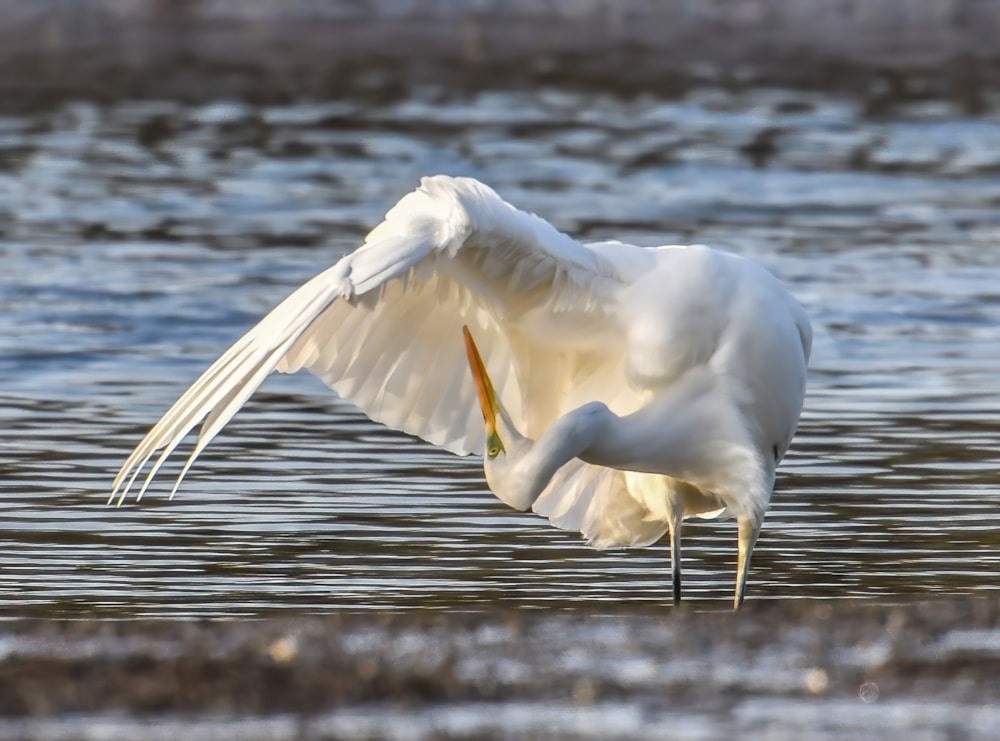 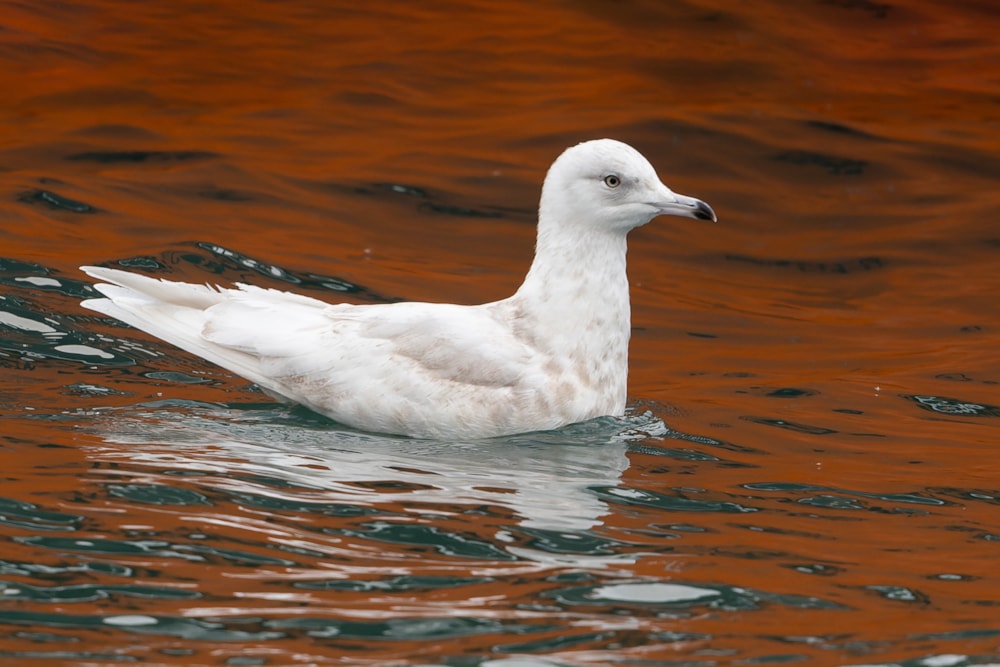 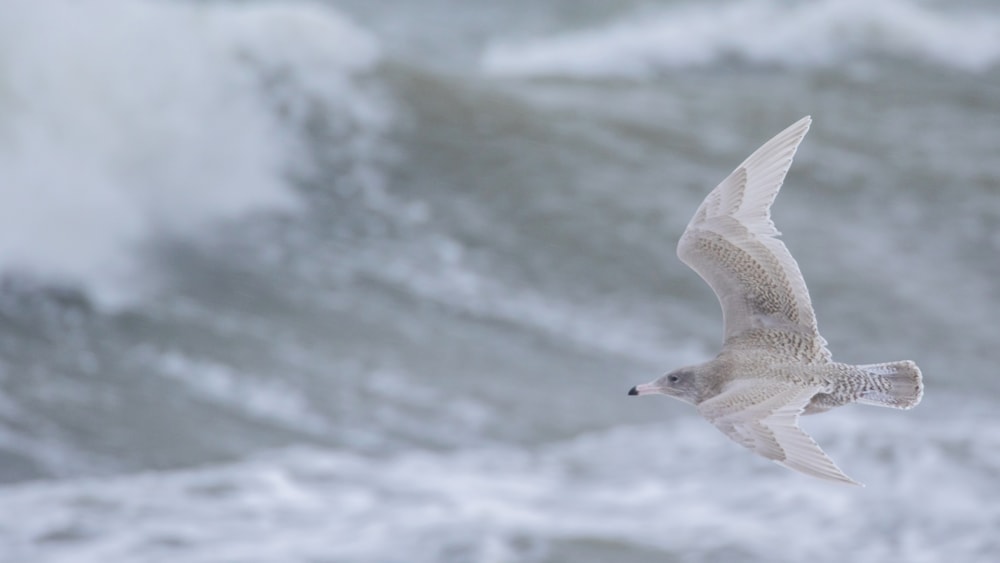 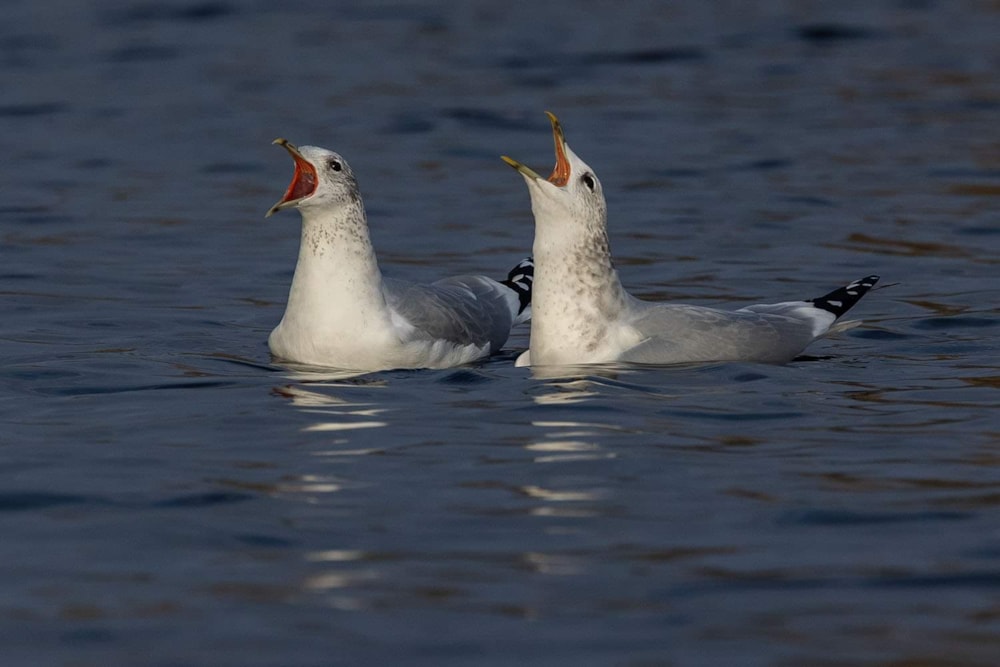 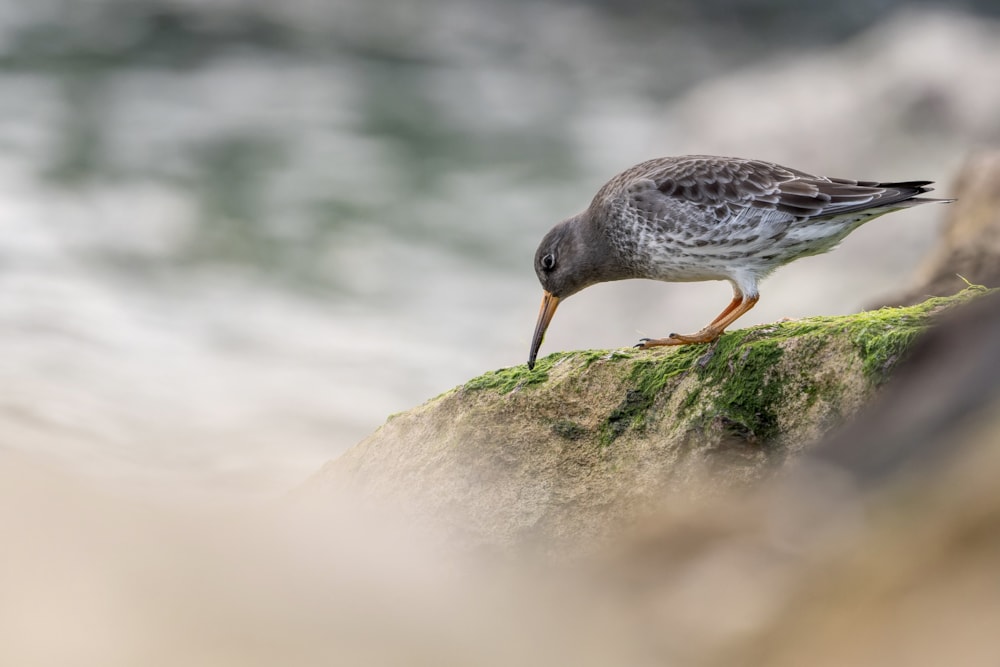 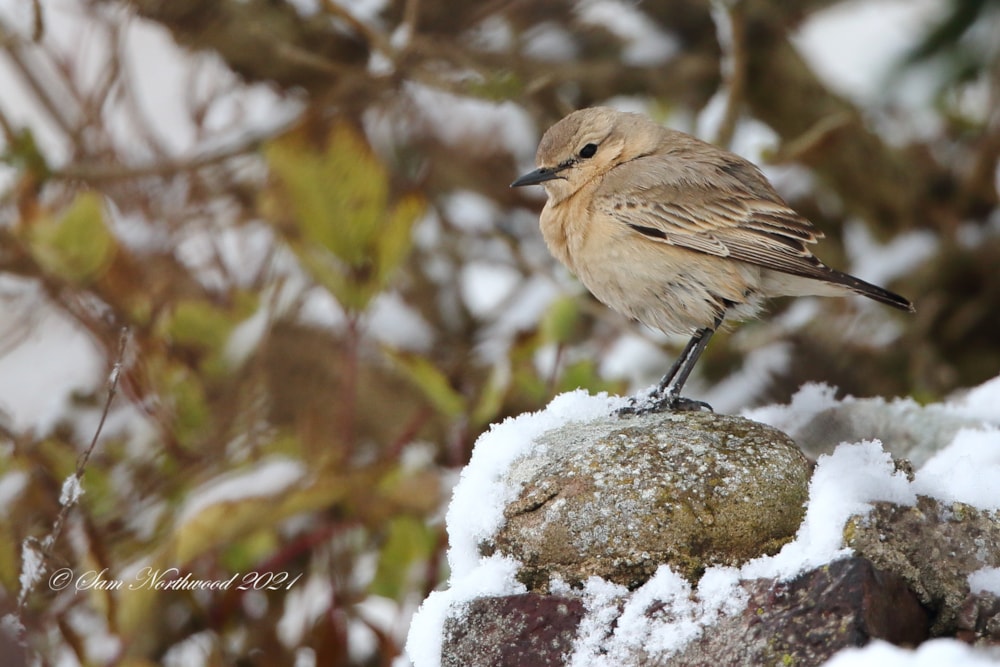 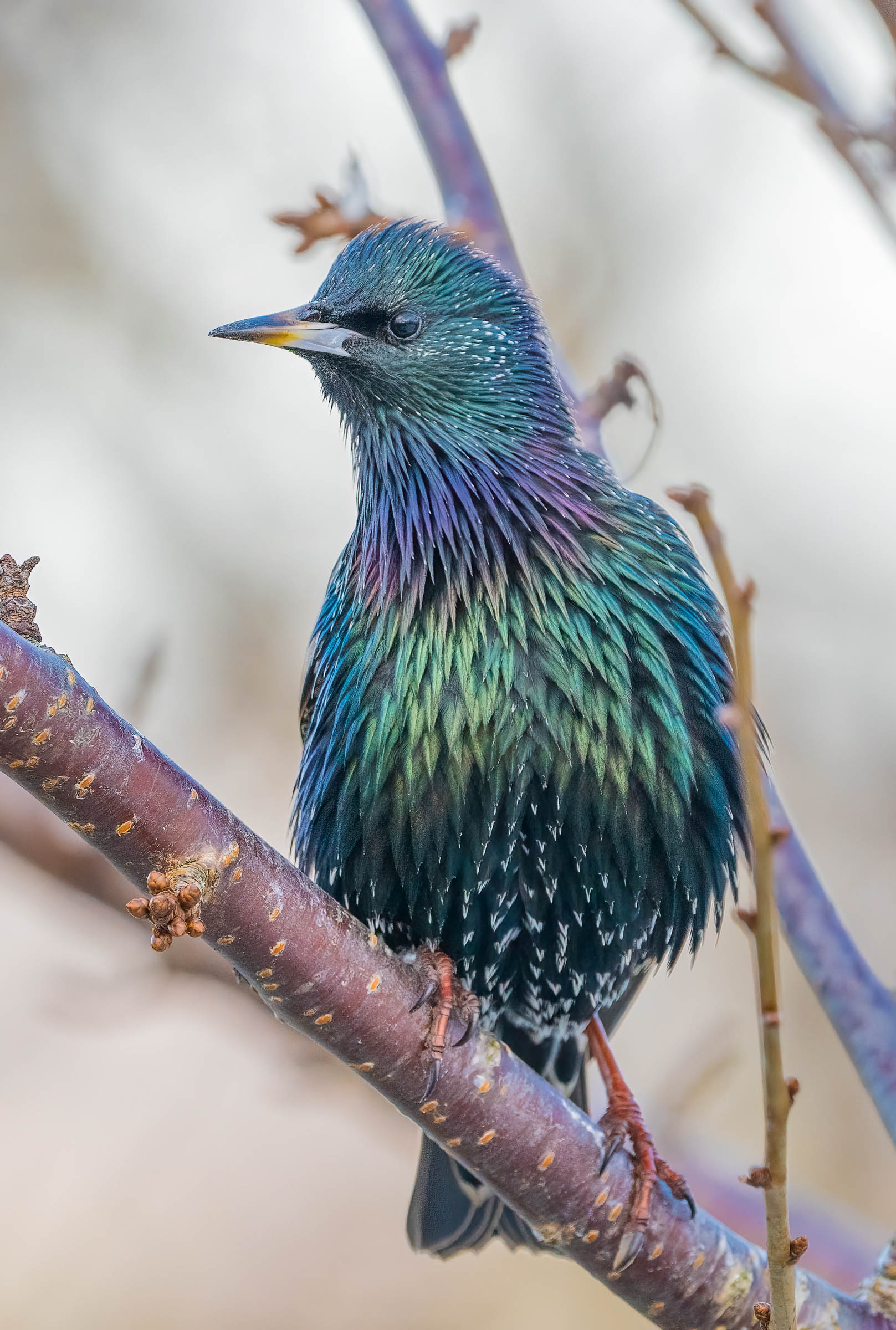