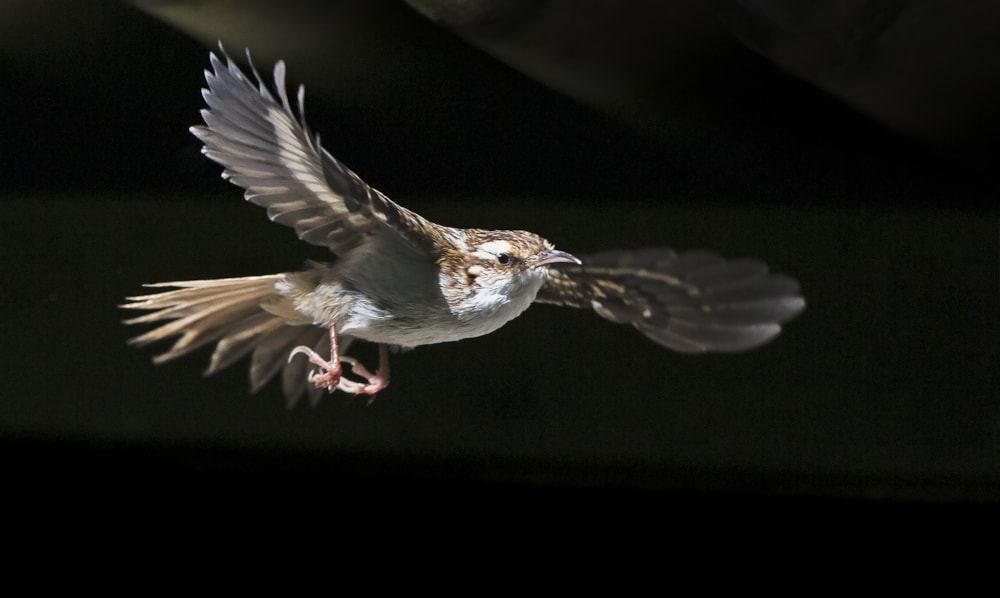 There are some species that I've never even contemplated trying to photograph in flight and Eurasian Treecreeper is one of them. But, as you can see from this week's winner by Paul Davison, it can be done.

Presumably taken not far from a nest site, where the flight path might at least be slightly predictable, this is nonetheless an incredibly difficult shot to capture, as this species tends to 'dart' about over short distances rather than undertake steady flights.

Congratulations to Paul for this different and very worthy winner. 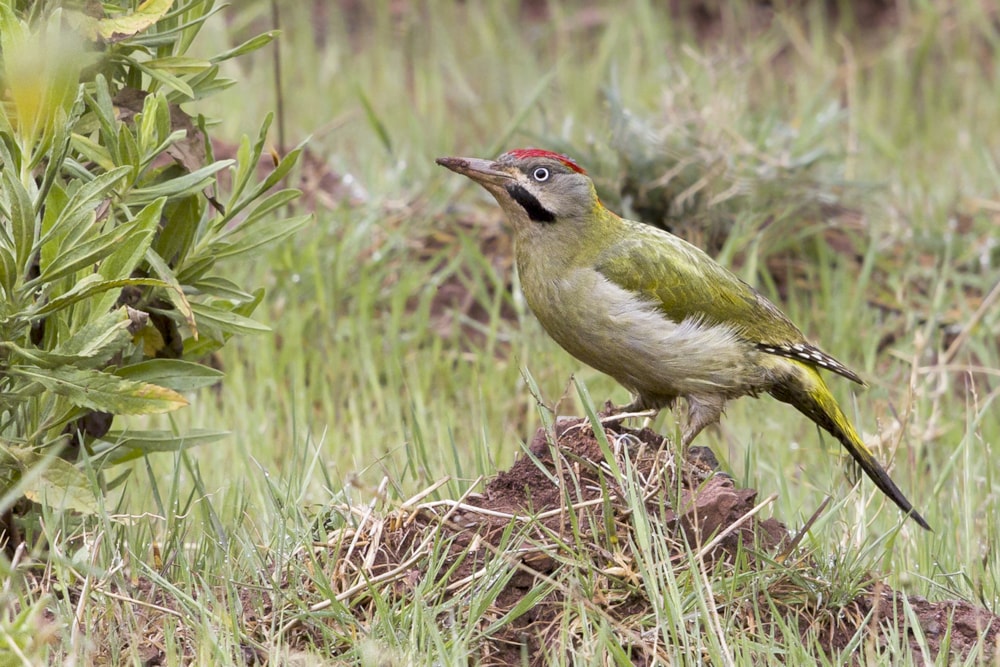 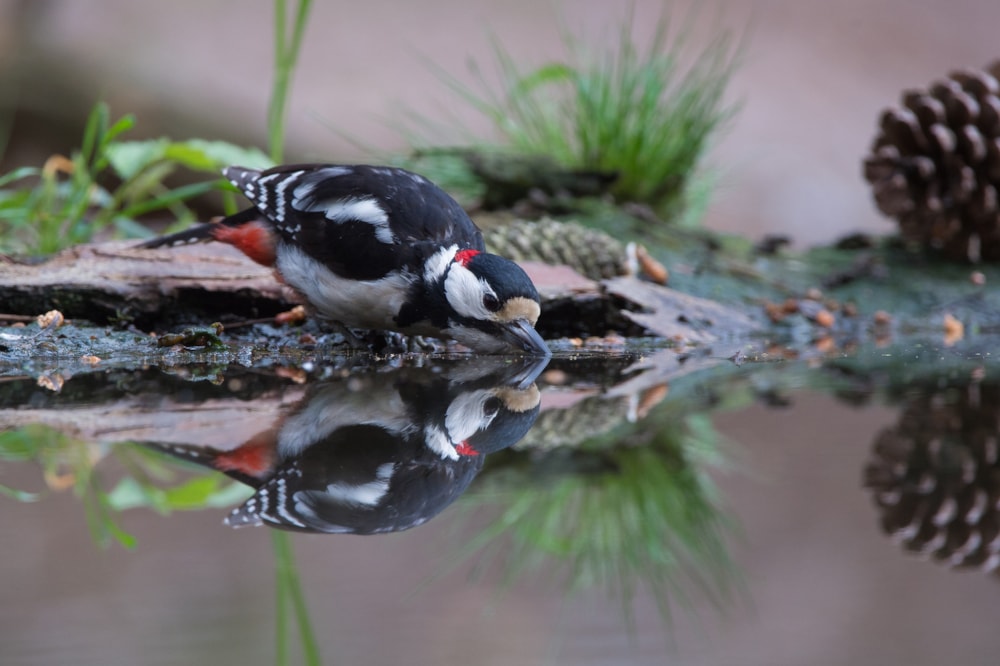 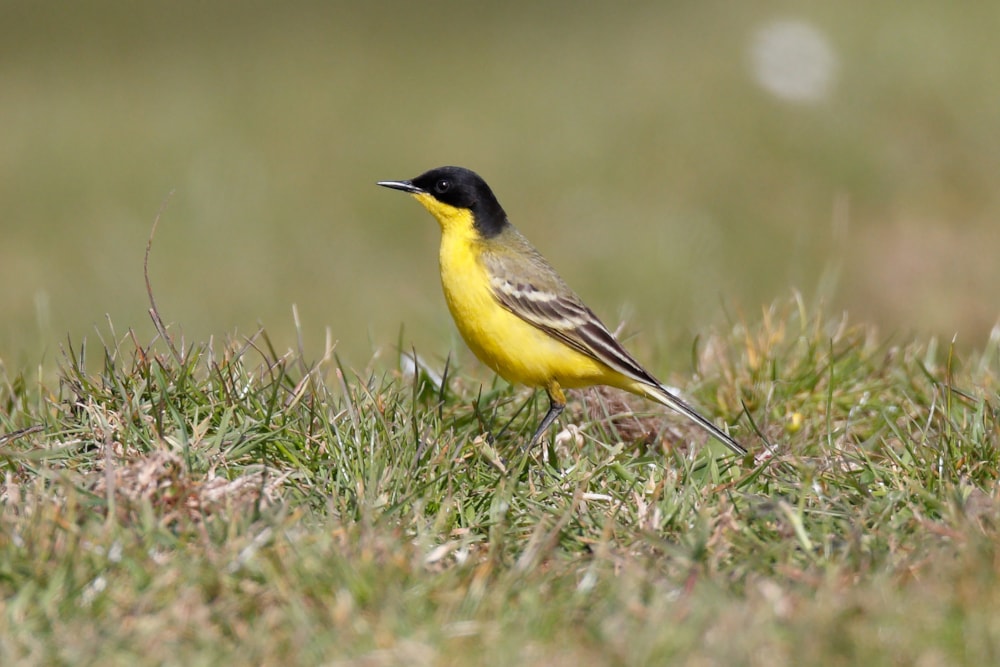 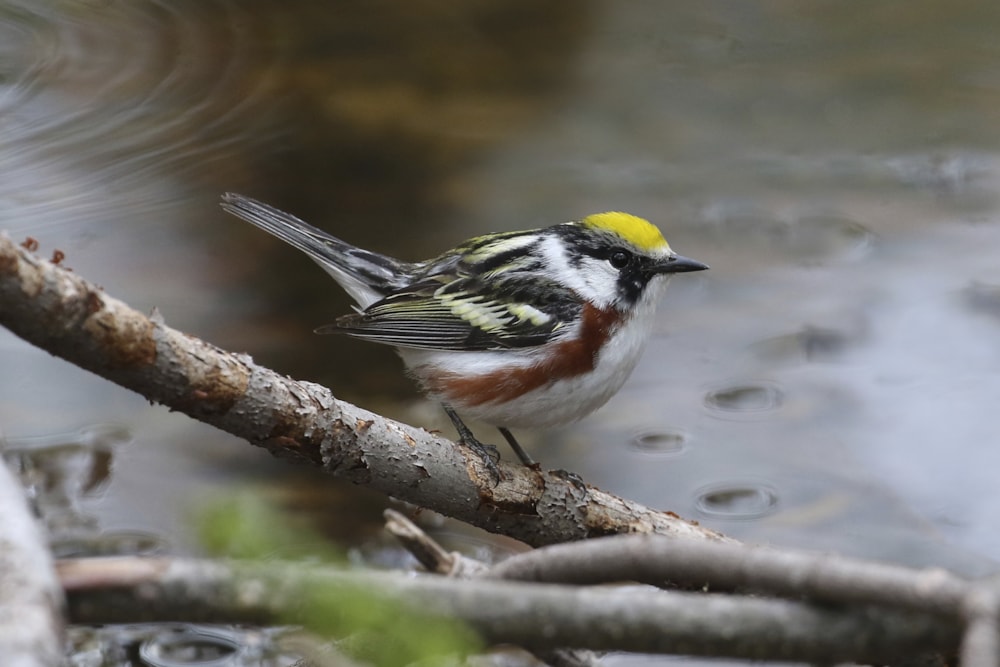 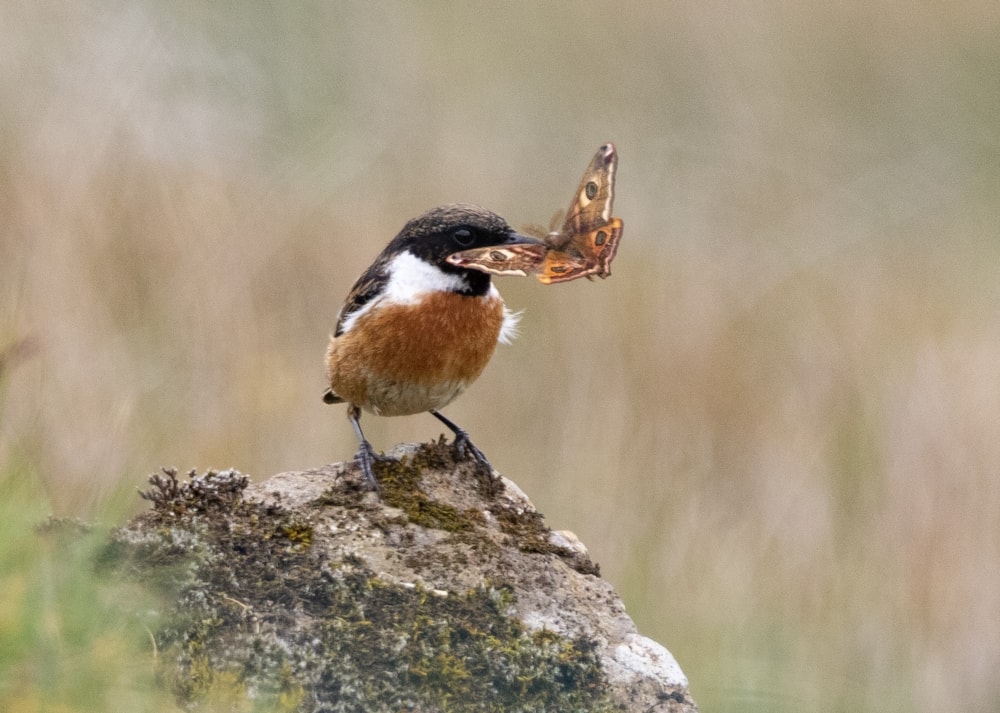 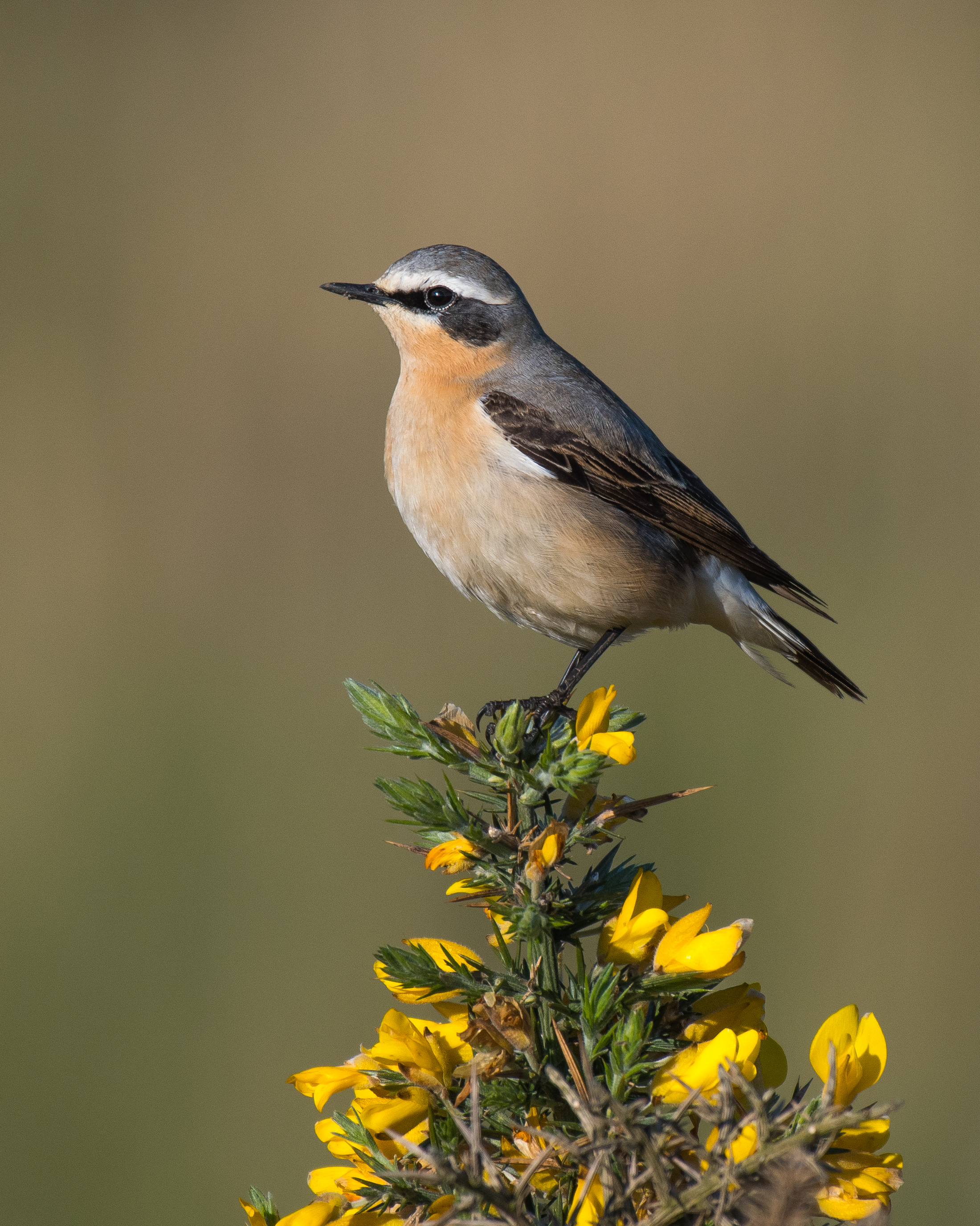 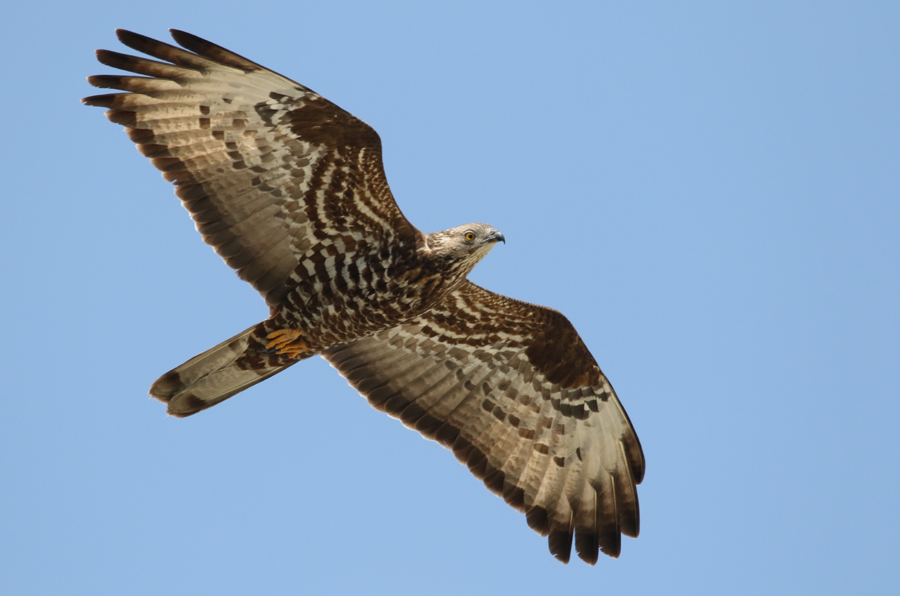 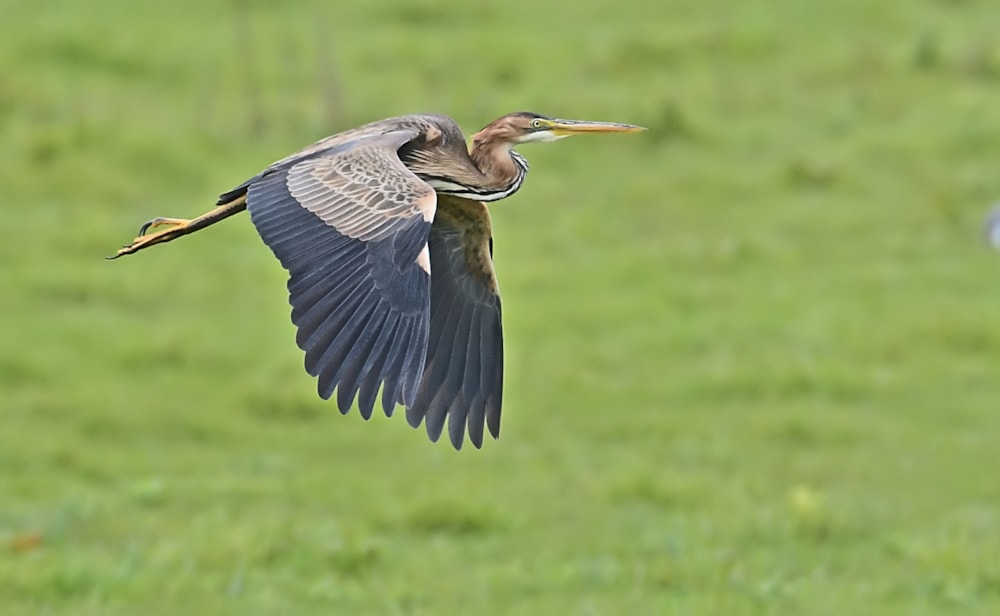 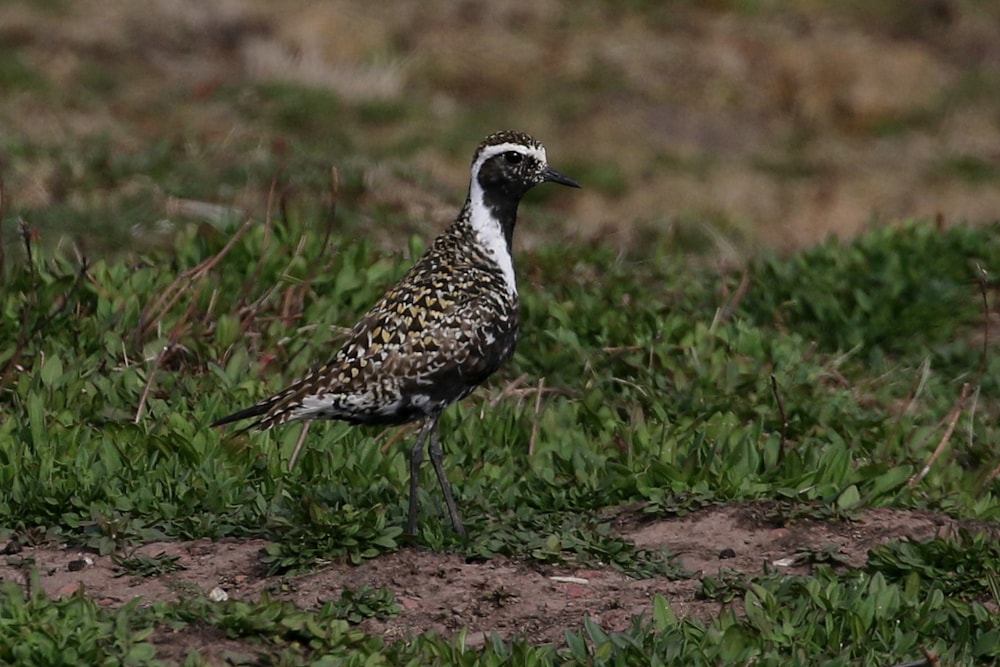 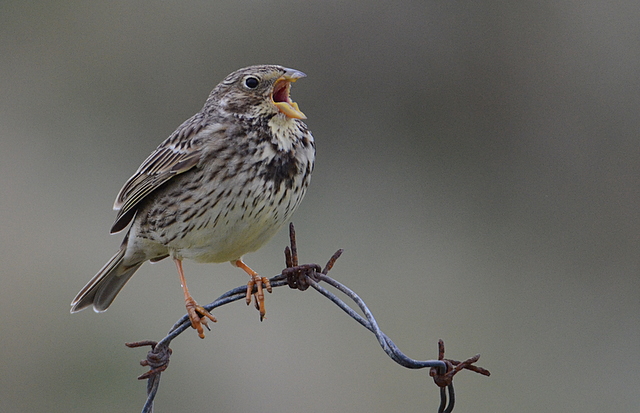