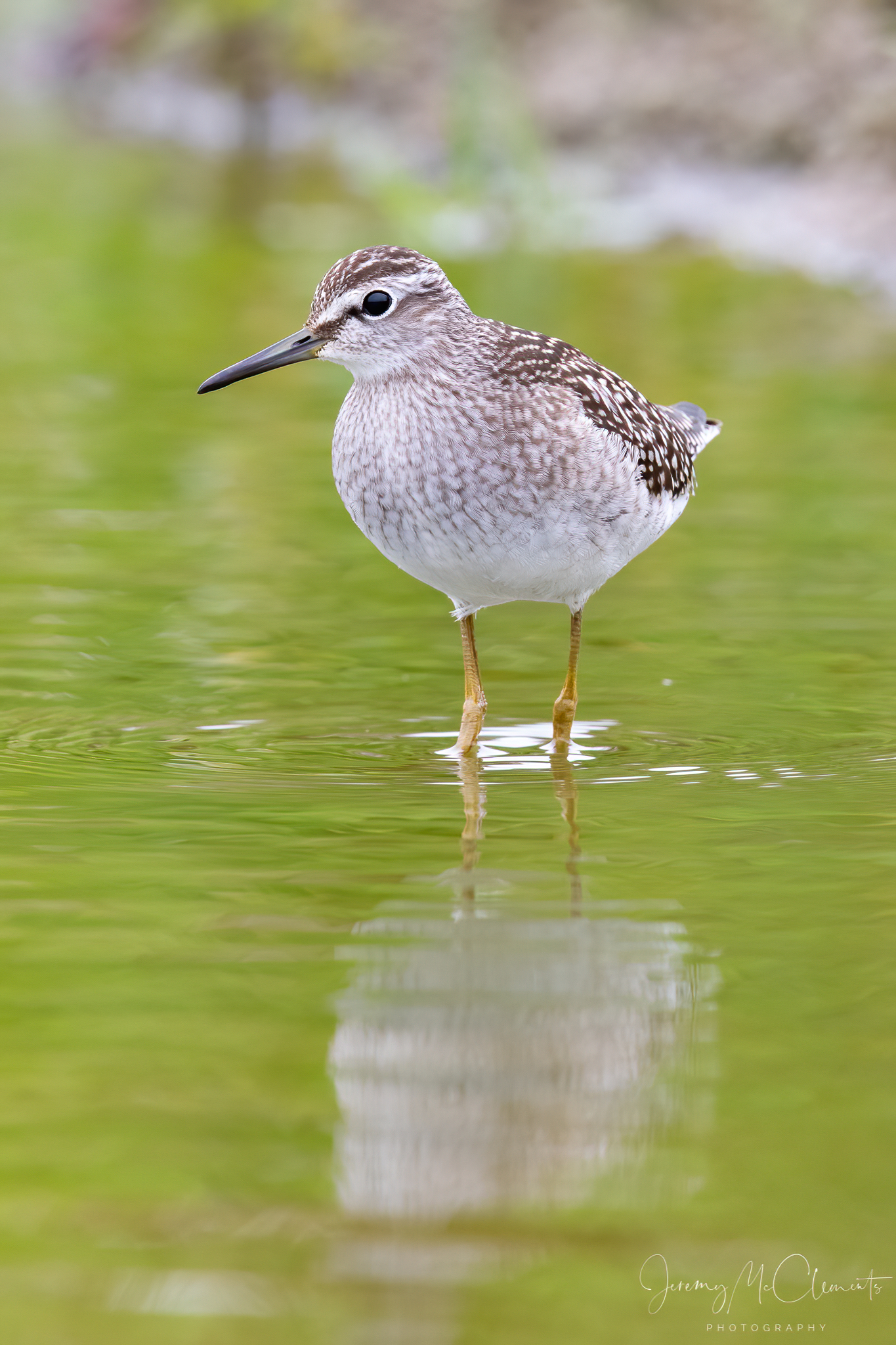 We're getting into the peak period for Wood Sandpipers in Britain and, as Jeremy McClements's image so beautifully demonstrates, the first juveniles are now beginning to appear on our shores. In contrast to the often edgy and nervous adults, juveniles can be quite fearless – as in the case of this confiding bird, currently residing on the outskirts of Weymouth.

Framed in an engaging pose, the youngster's curiosity and innocence are well captured here as it pauses, eye-to-eye with the photographer. A pin-sharp subject, showing fantastic feather detail and set against a pleasing green background, the bird's pristineness (it can only be a matter of weeks old) is also a sight to behold. Well done to Jeremy on this terrific photo. 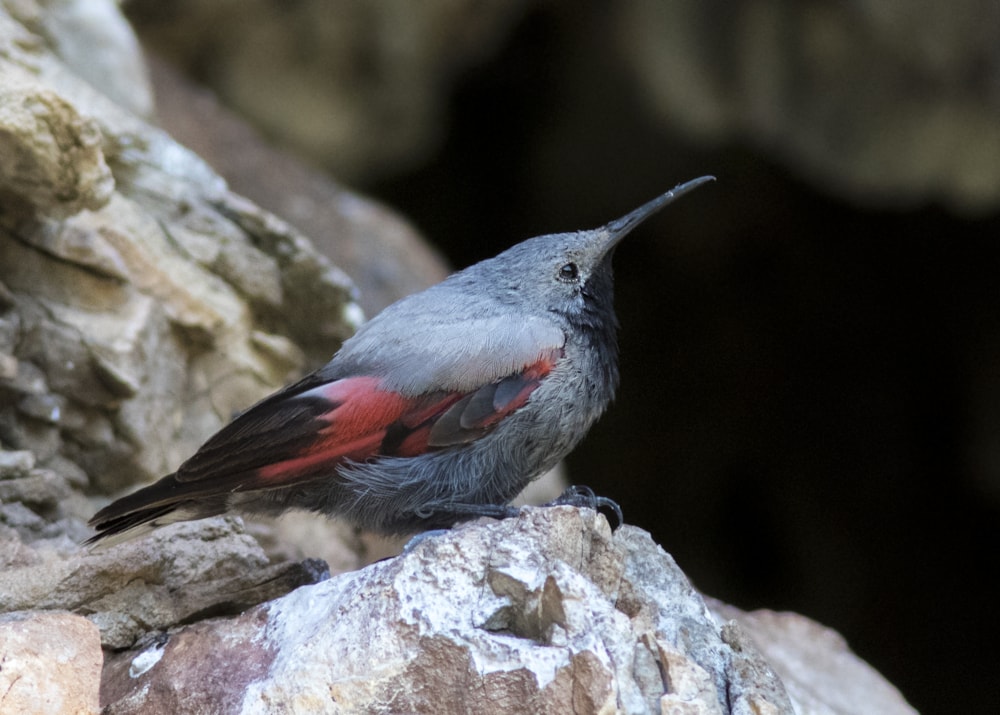 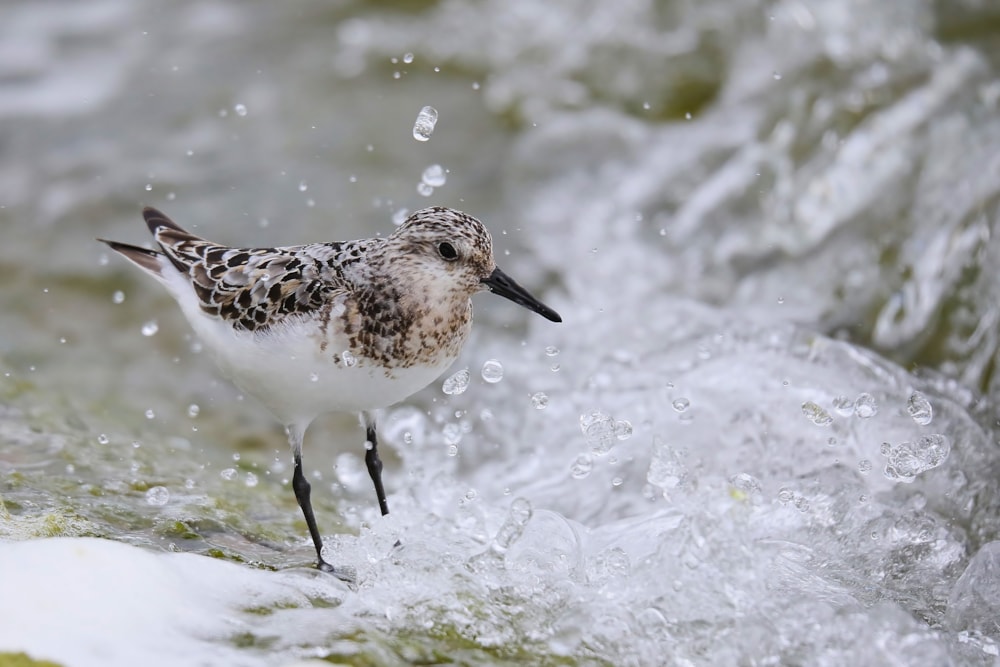 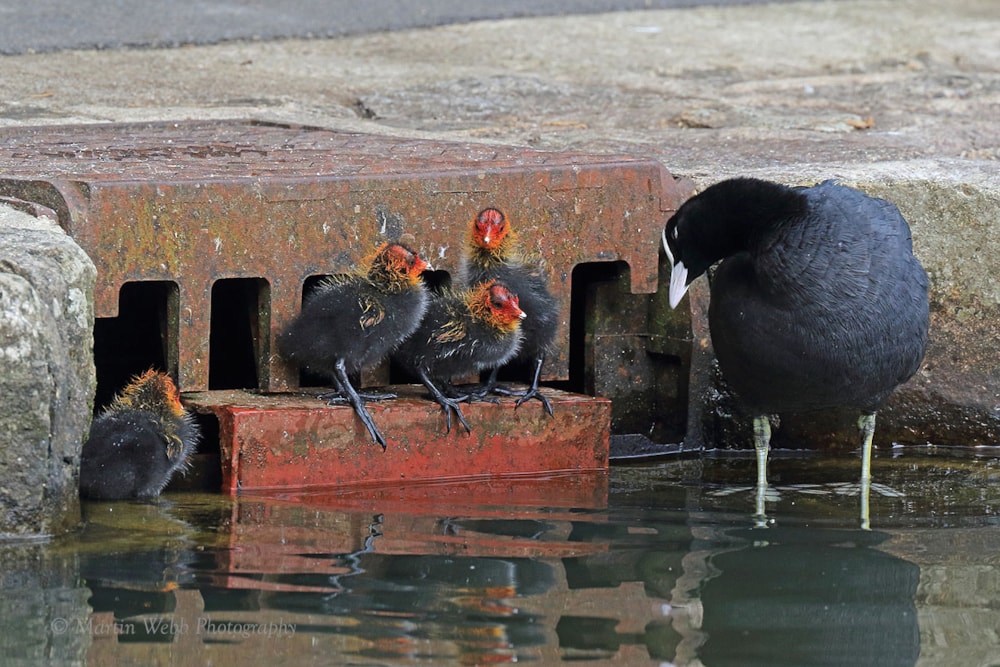 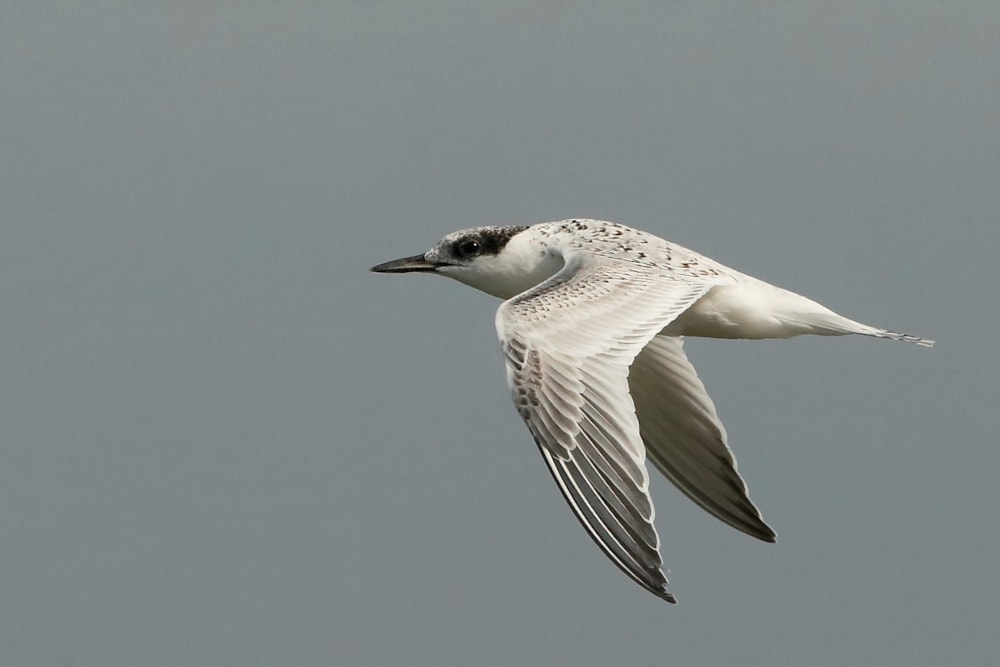 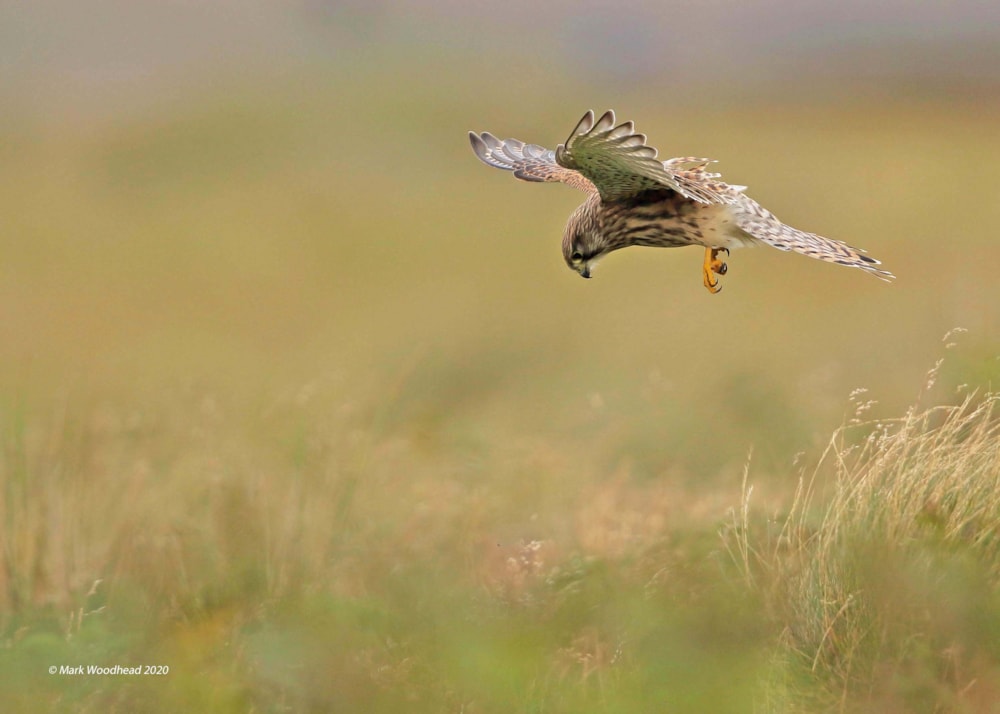 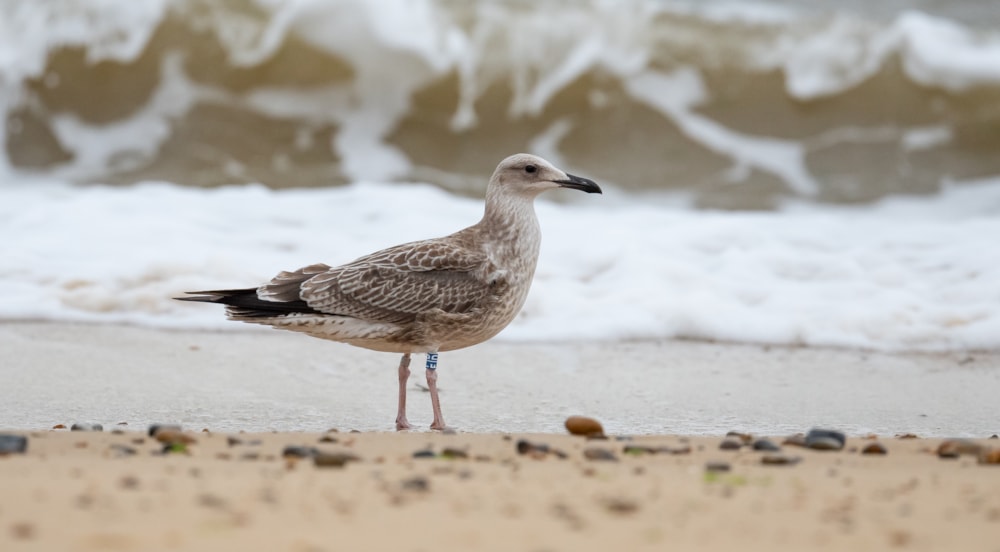 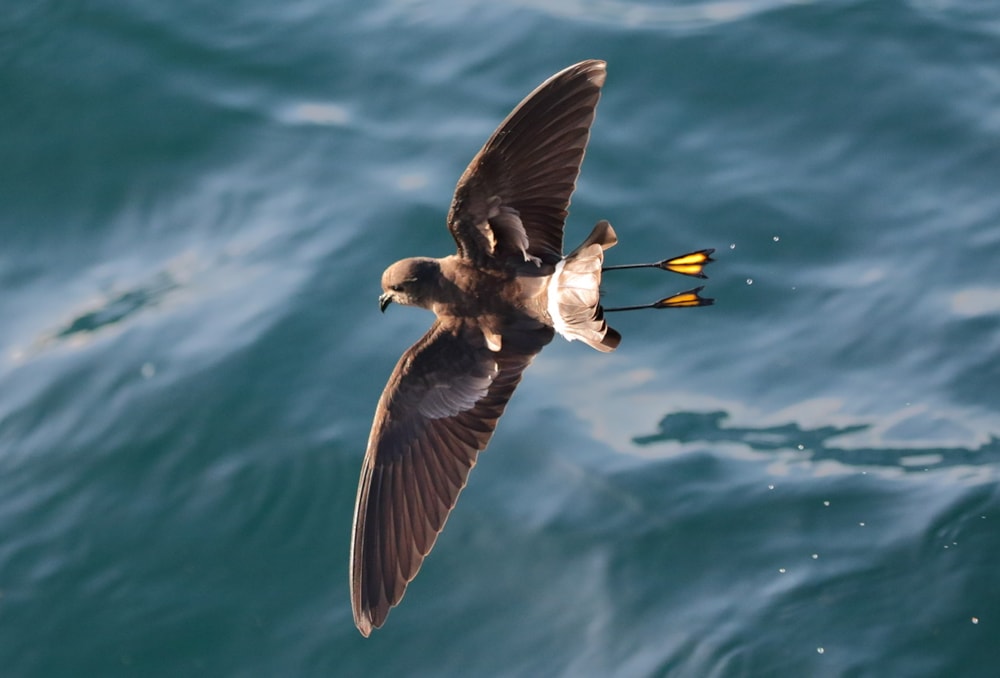