In the world of bird photography, sometimes less is more – an image doesn't have to be a pin-sharp close-up that shows off the subject's every detail to be memorable. There is just as much skill – in fact more, many would argue – in composing an image with the bird effectively framed within its settings. Thought, care and artistic licence must be applied in equal measure when successfully executing such an image.

This week's winner is a fine example of this in practice – Jonathan Bull has produced a truly beautiful shot of a Rock Pipit set among classic rocky shoreline habitat. This is a perfectly exposed photograph, taken in soft light conditions that have helped to highlight the natural colours of both the bird and its surroundings. The olive-brown and buff of the pipit are highlighted well against the soft blues, purples and greens of the seaweed-strewn rocks, while the bird itself has been caught in an arresting pose – in profile, but with an attentive glance towards the camera.

In fact, this is an image that easily transports you to the scene. You can almost hear the soft lapping of the waves on the shore and the pipit uttering its characteristic tseet as it flits about feeding. Congratulations to Jonathan on this compelling capture! 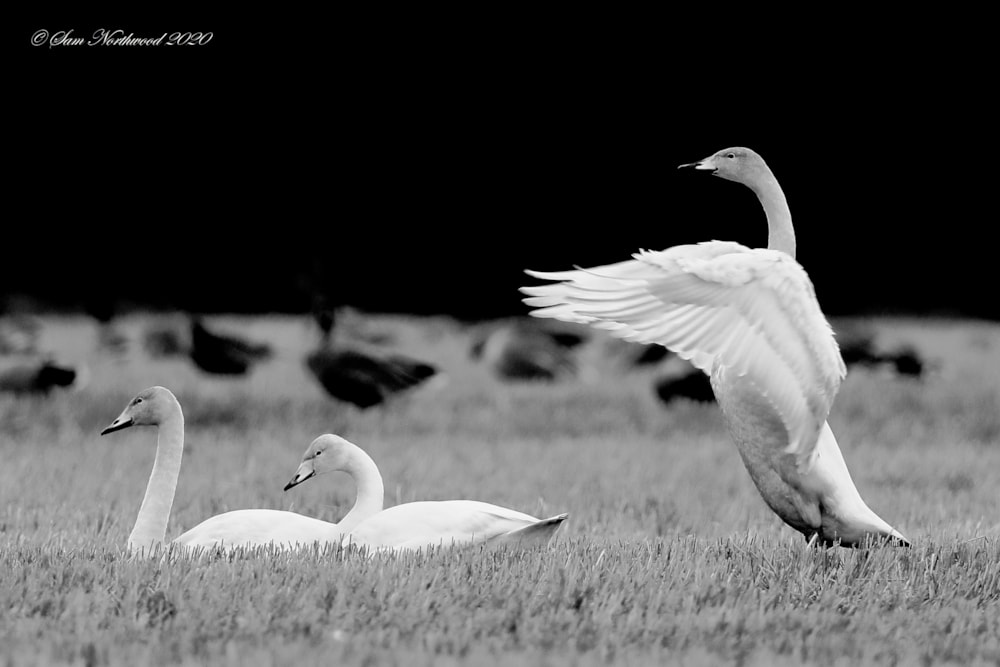 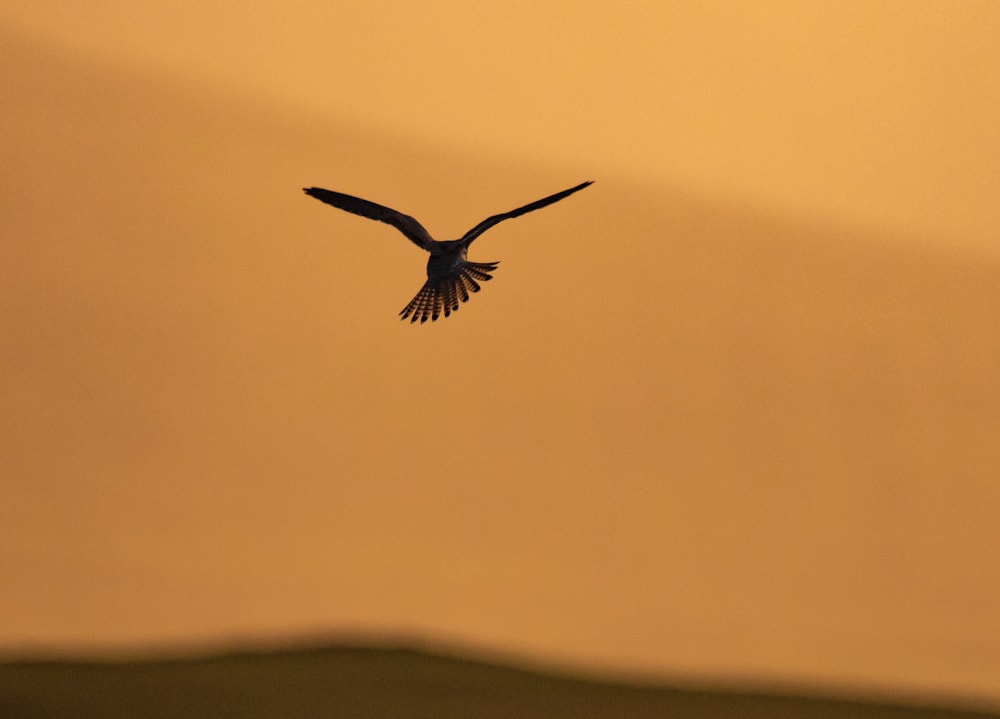 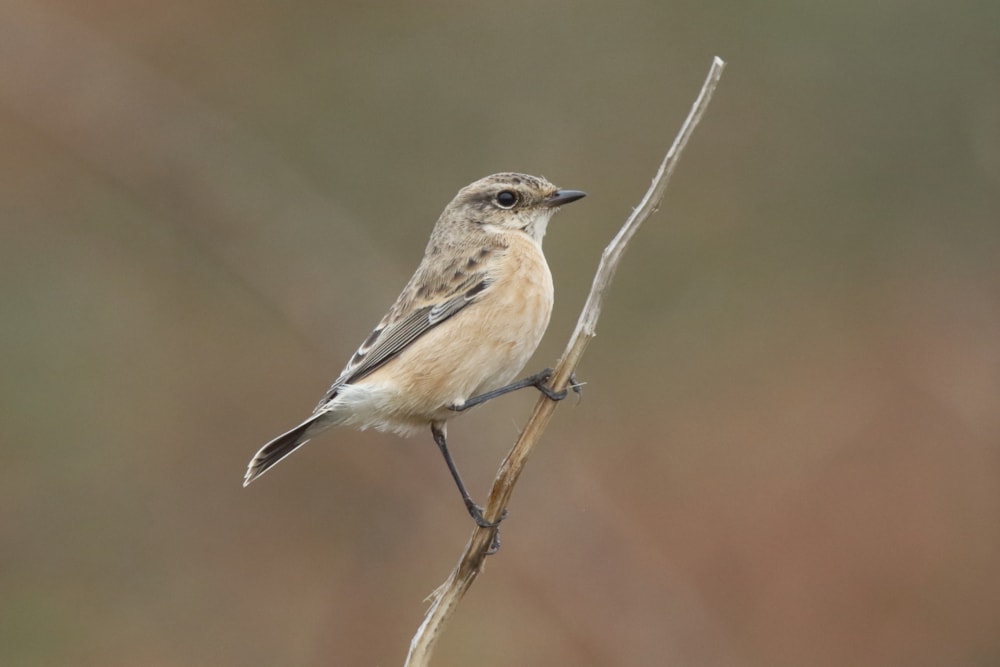 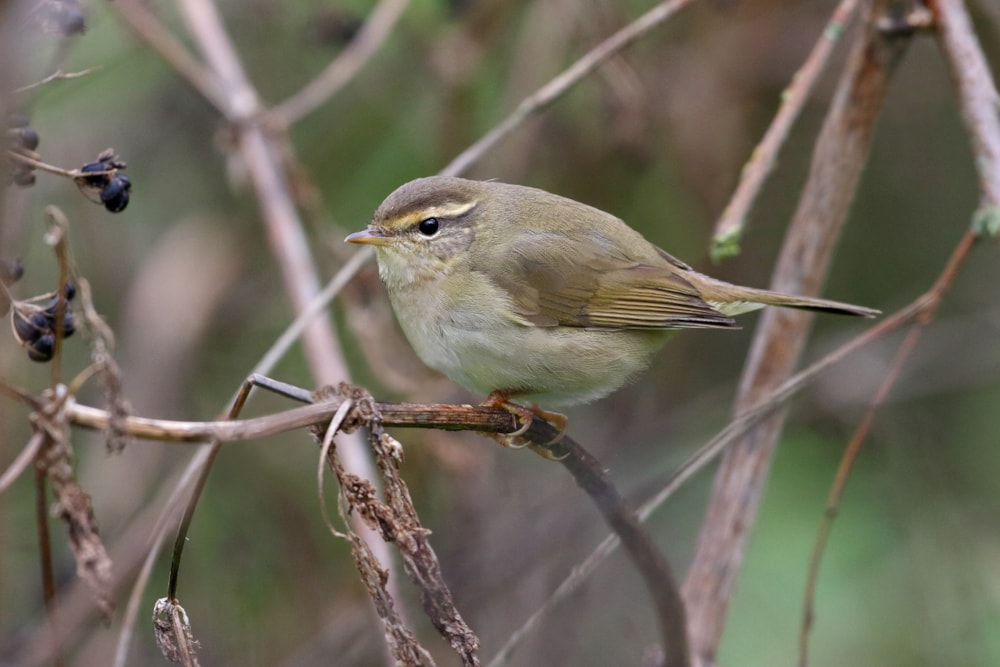 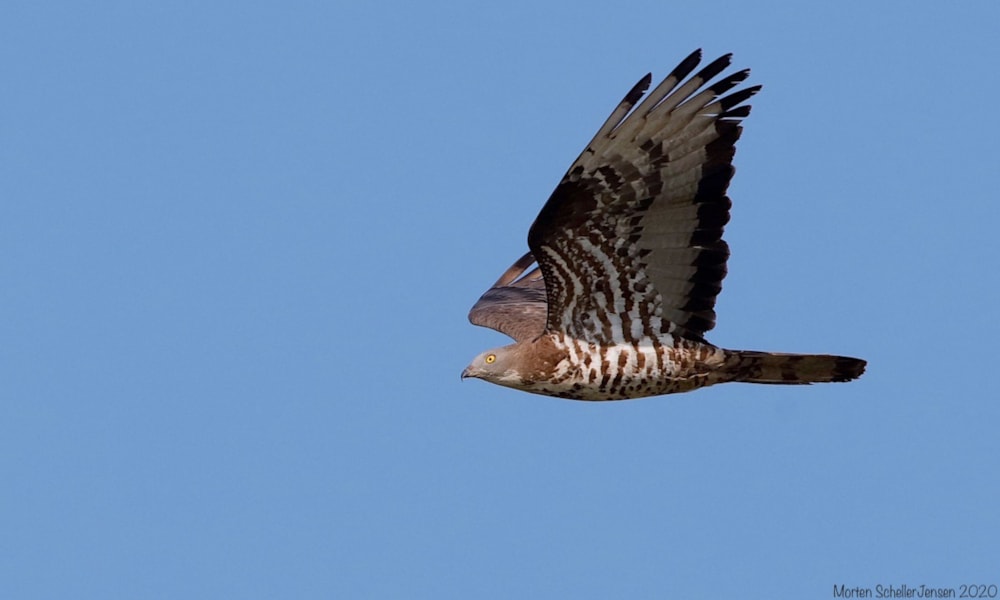