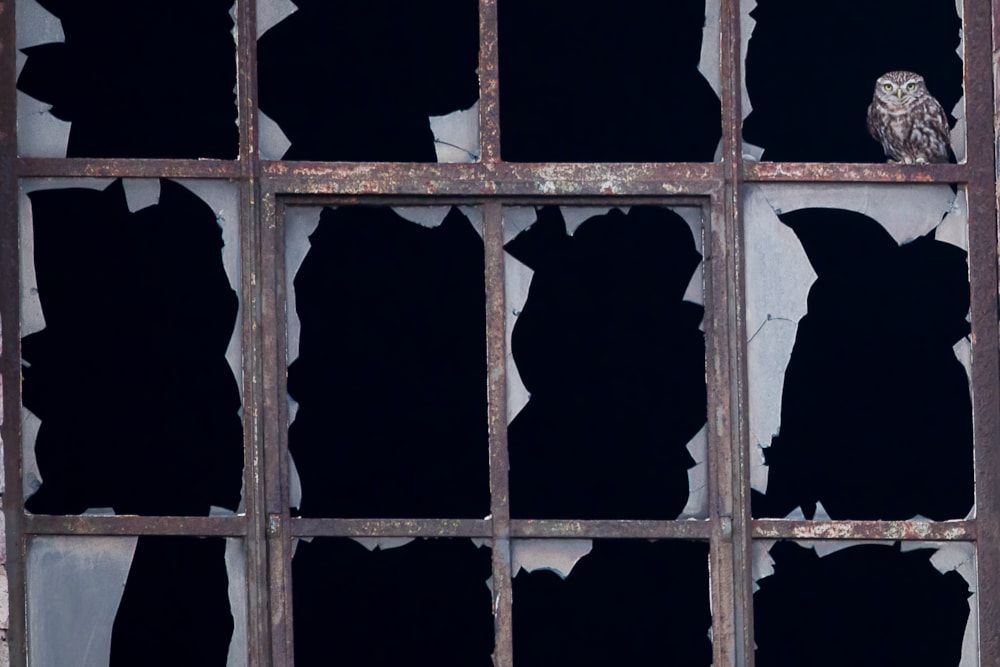 In a strong week for submissions to the BirdGuides gallery, Alan Curry's startling image of a Little Owl perched among the shattered glass of a derelict window really caught our eye – a poignant capture that depicts the lives of animals in the Anthropocene.

Little Owl is known for its adaptability and penchant for human habitation, but there is still something quite shocking about seeing a bird perched amid such a scene. The blue and grey tones work well in this image, with the rust and ruin of the frame brilliantly offset against a black background. This is an oustanding image and a fine reminder that the bird doesn't always have to fill the frame to make for an effective shot. Congratulations to Alan! 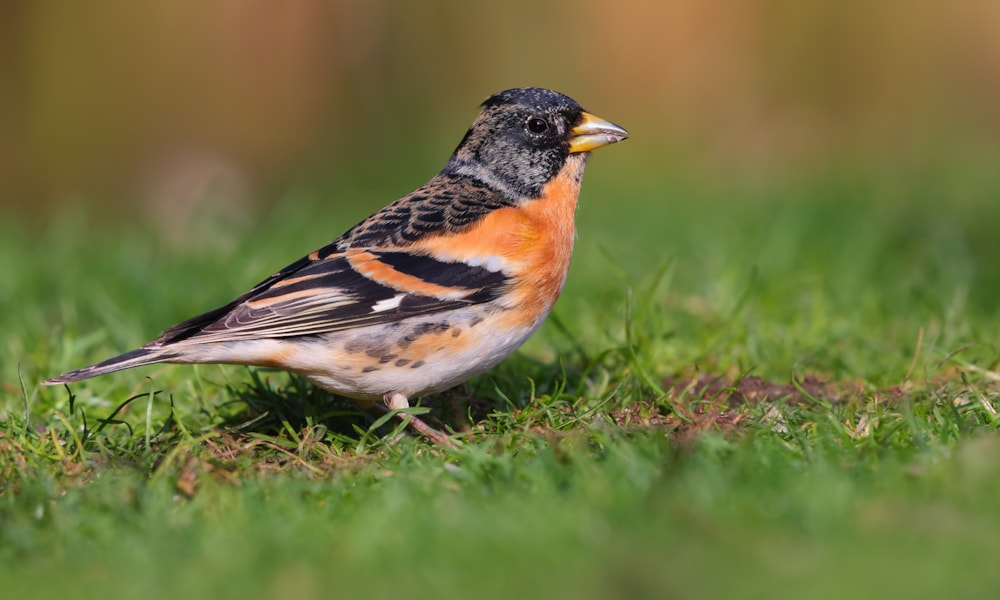 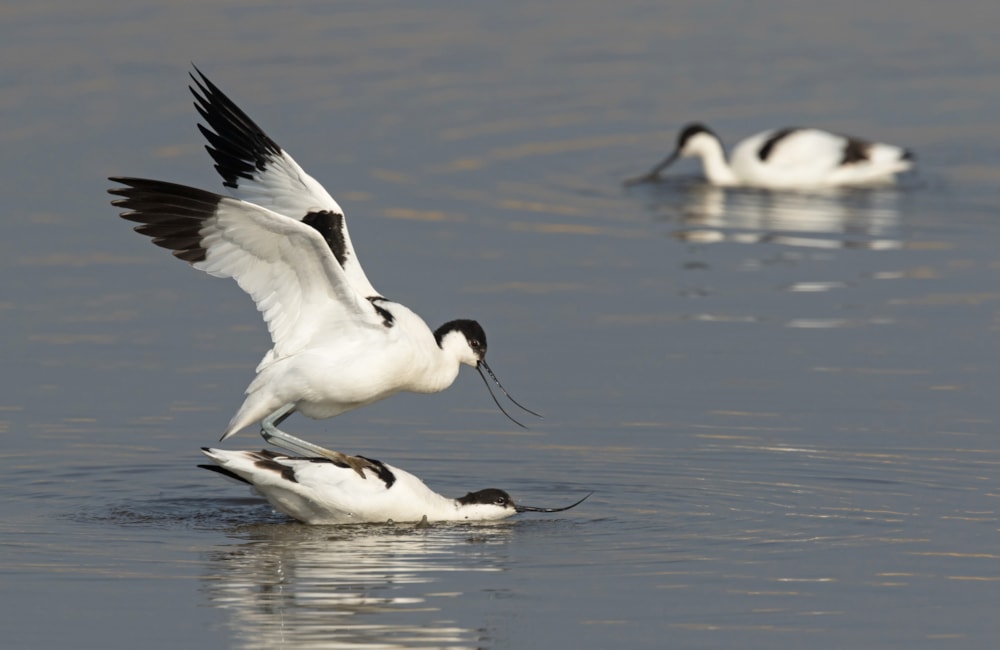 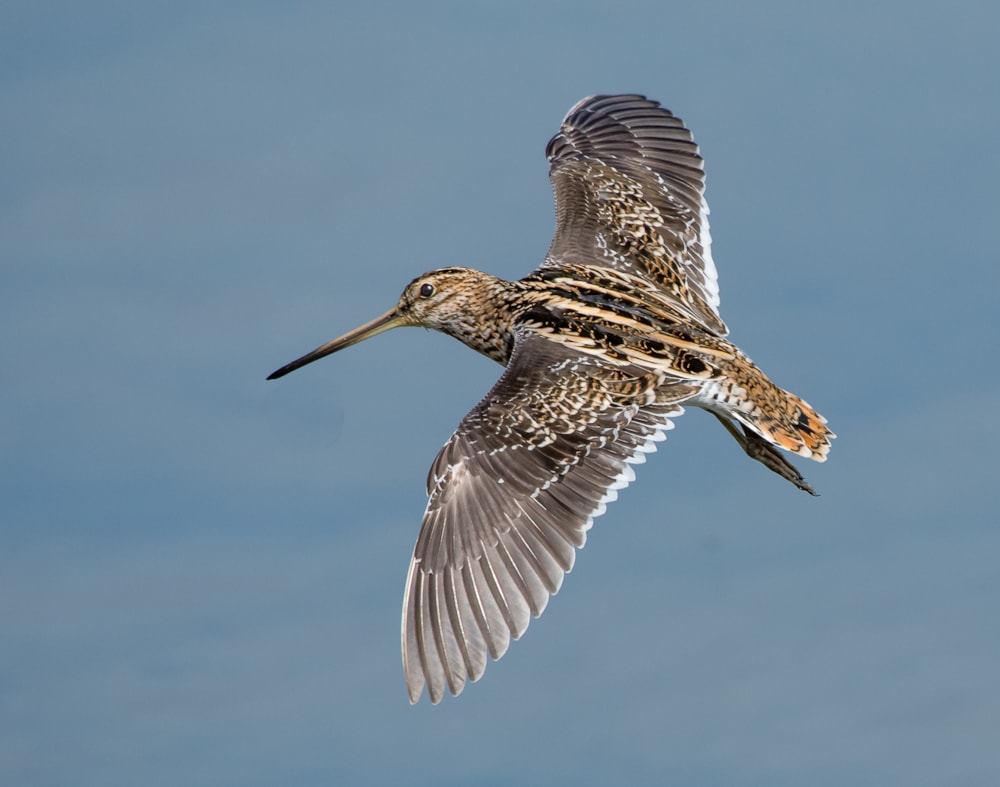 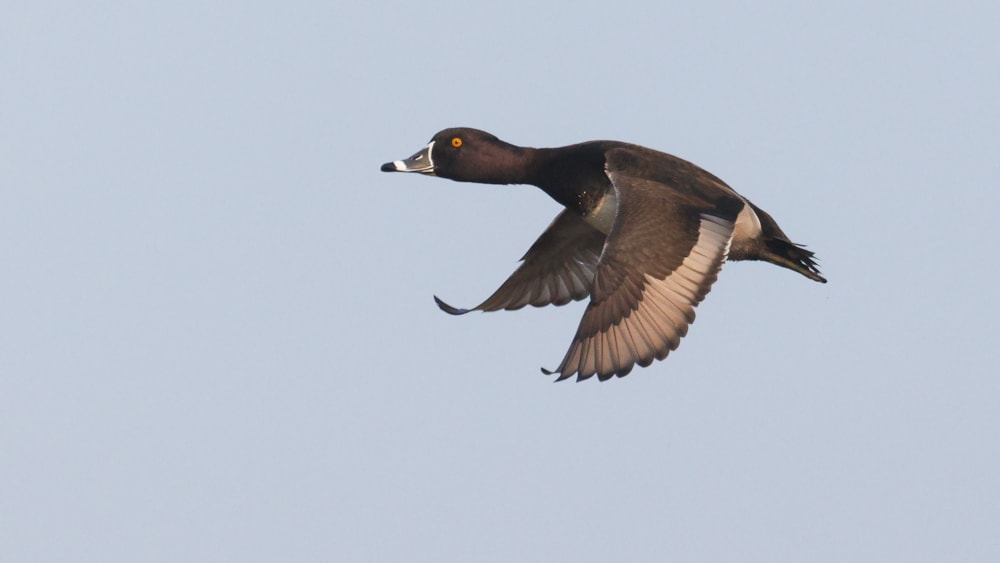 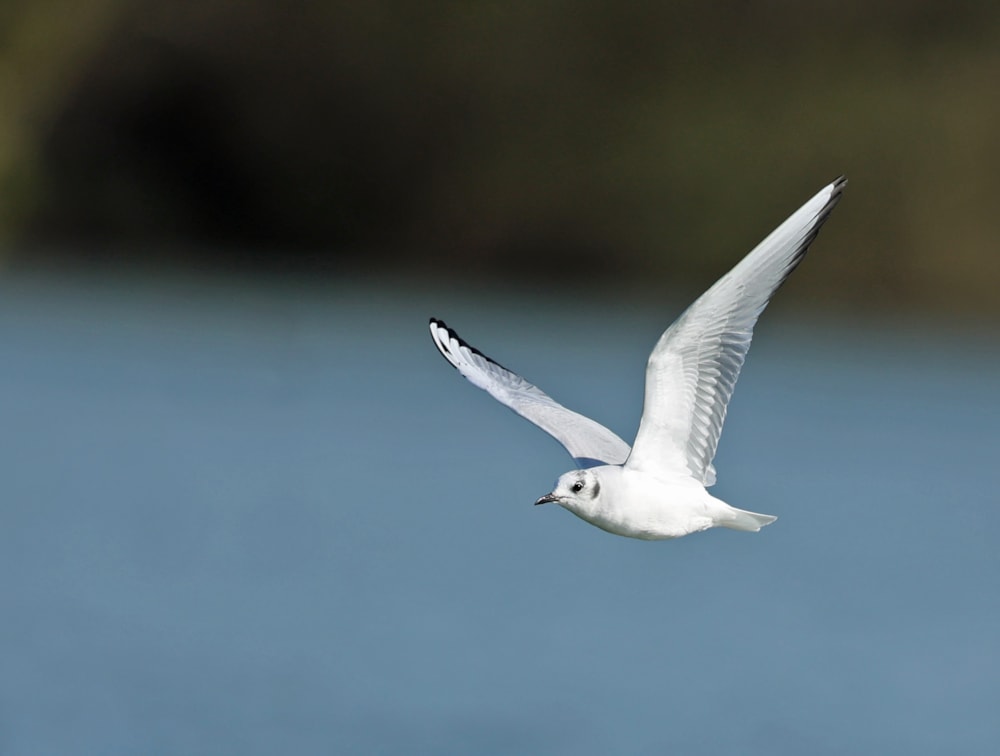 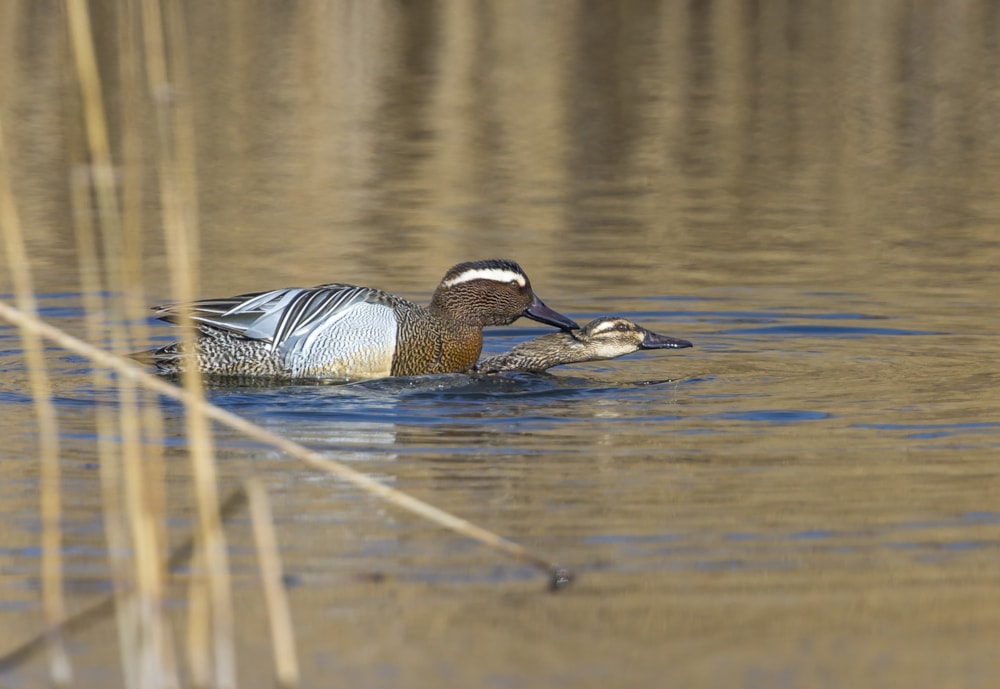 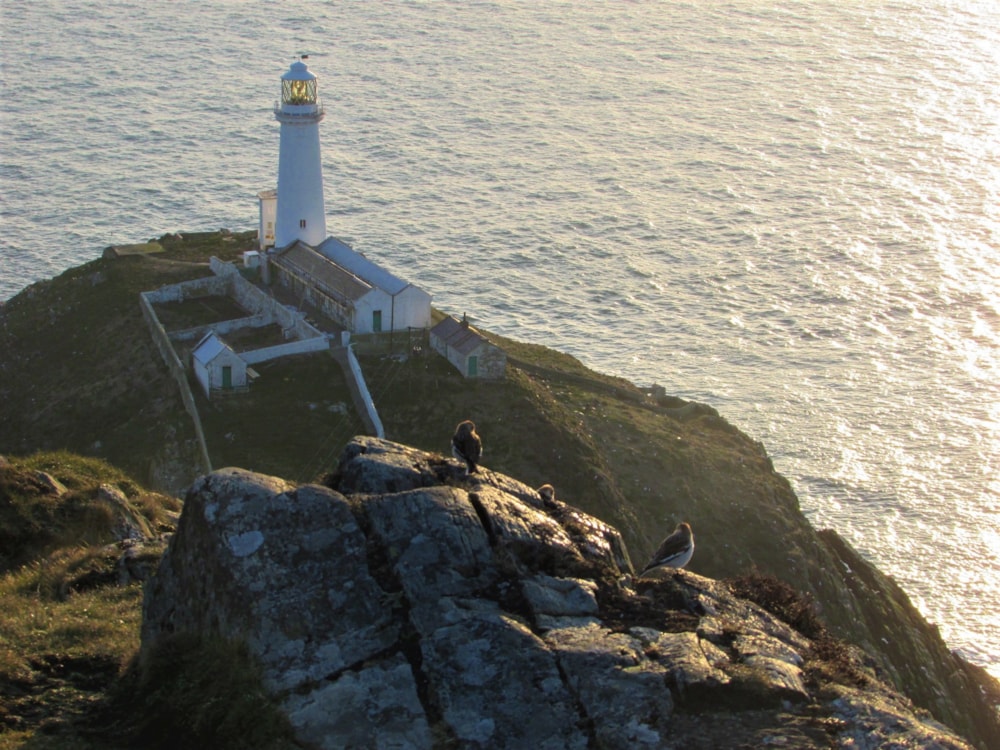