I’ve watched and photographed many preening Common Snipe over the years, but I’ve never managed to capture the moment that Oliver Woodman has in this week's winning shot.

With feathers still fluffed from stretching and preening, the snipe has reached upwards with its bill and that's when the shutter has been pressed, at 1/3200th second to freeze the pose.

This is a beautifully lit shot, perfectly exposed with the all-important highlight in the eye, while the pale blue water sets the scene nicely.

Congratulations to Oliver on his winning shot, taken with a 500 mm lens and 2x converter on ISO 640. 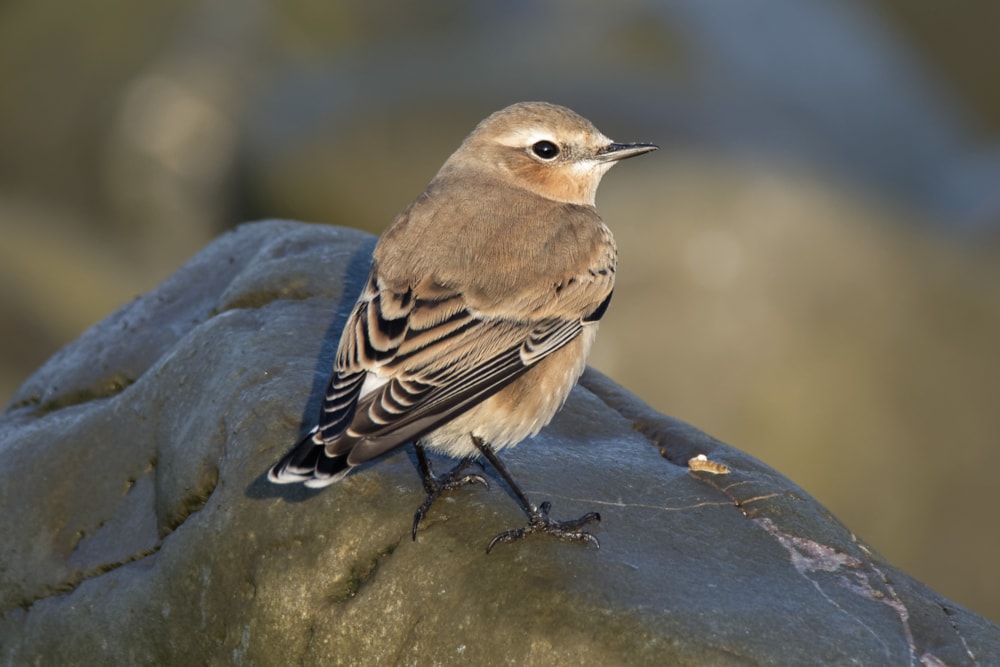 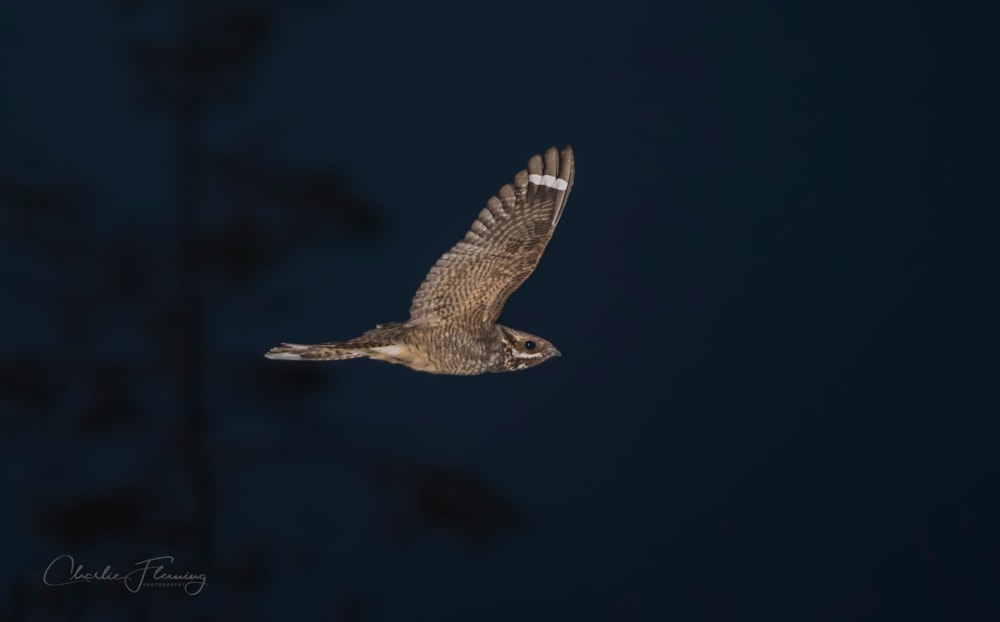 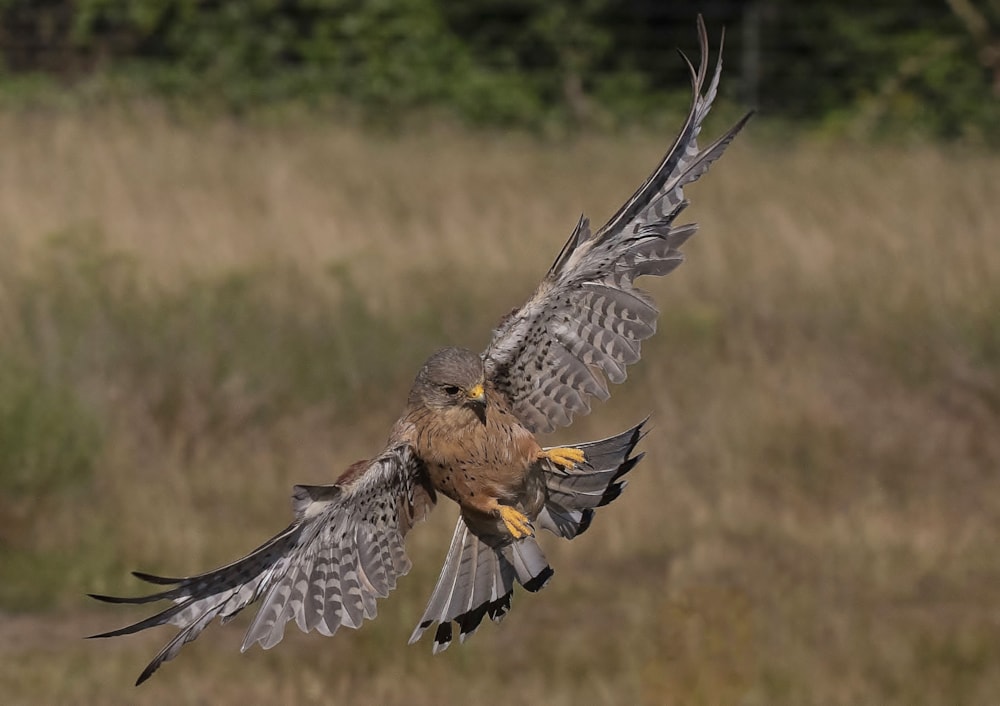 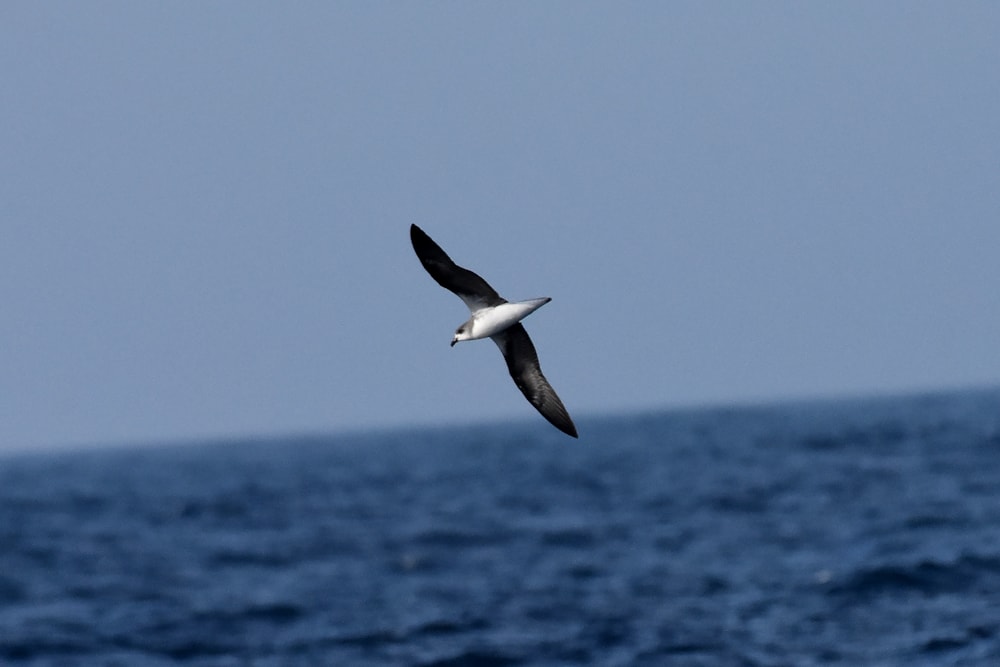 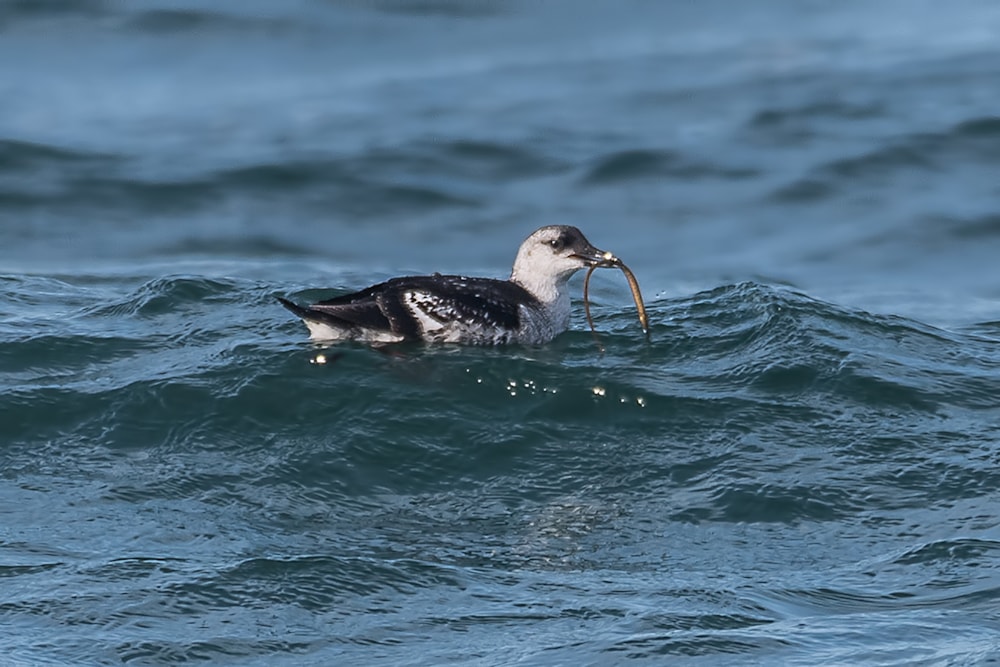 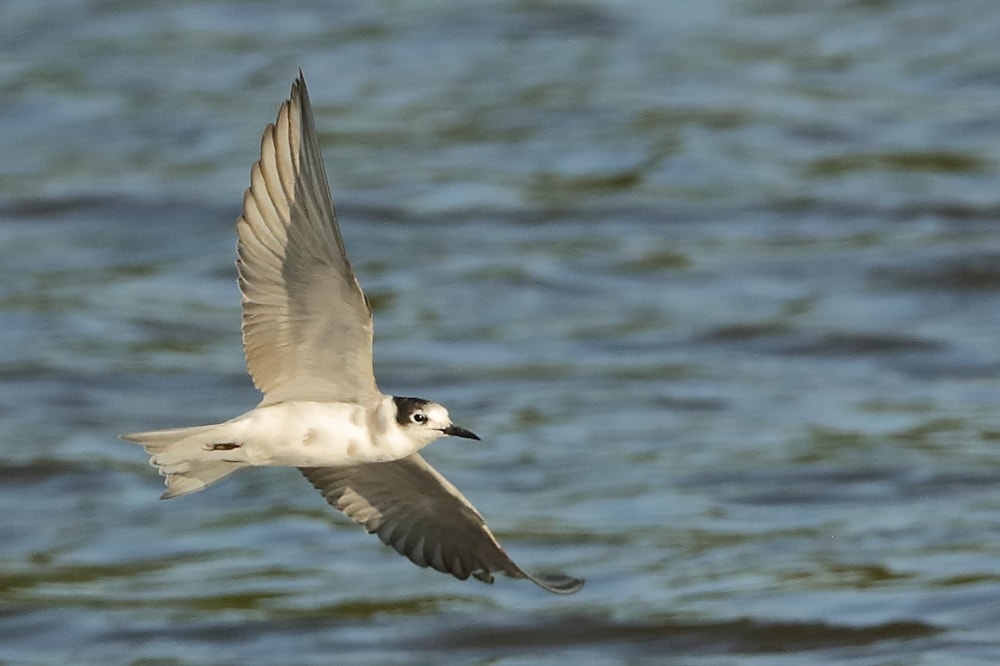 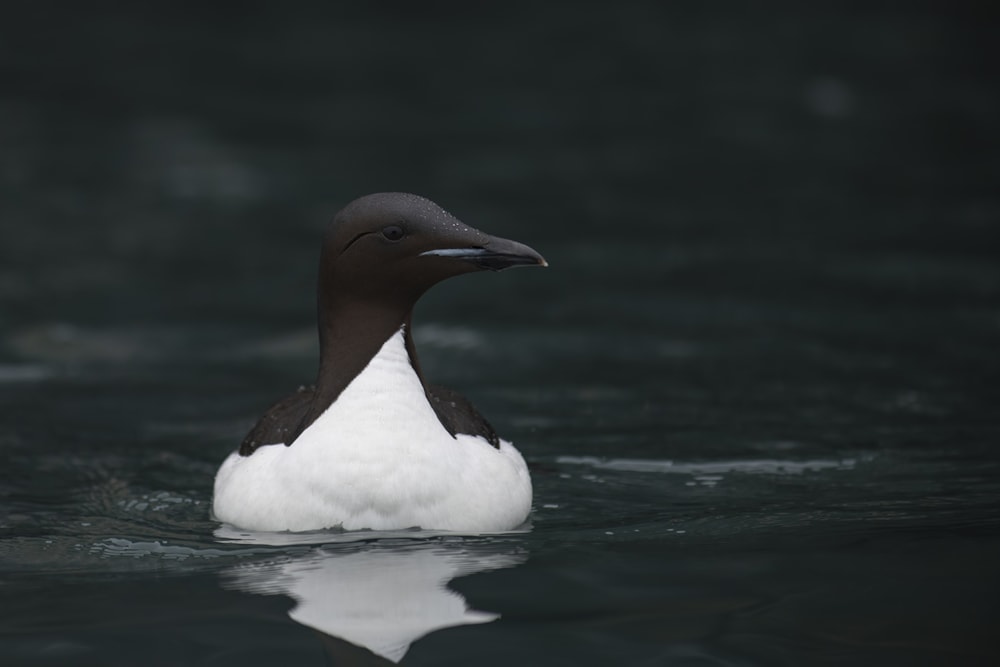 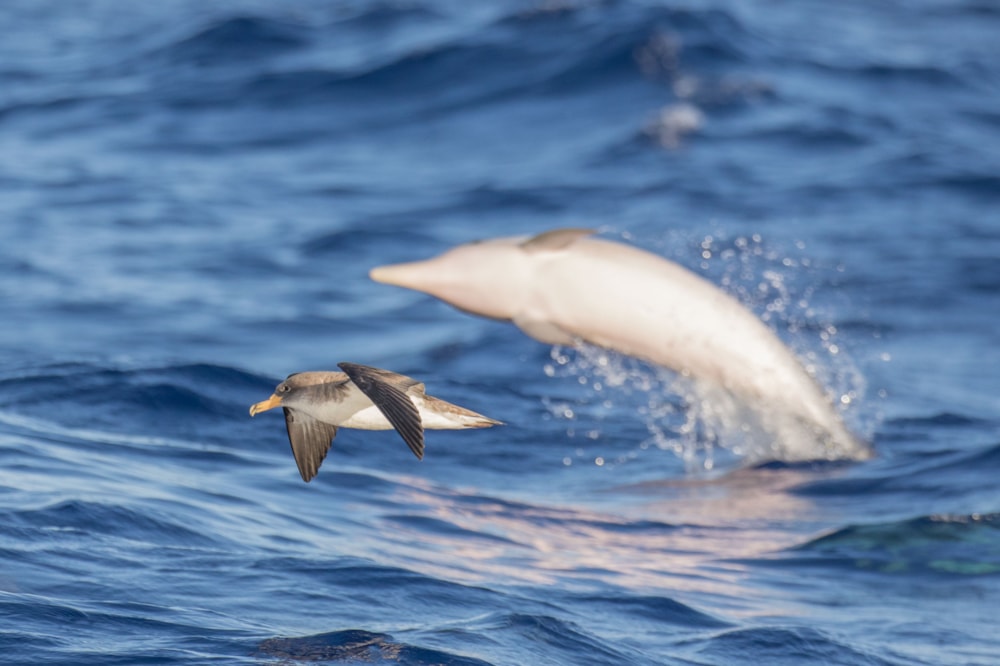 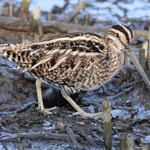