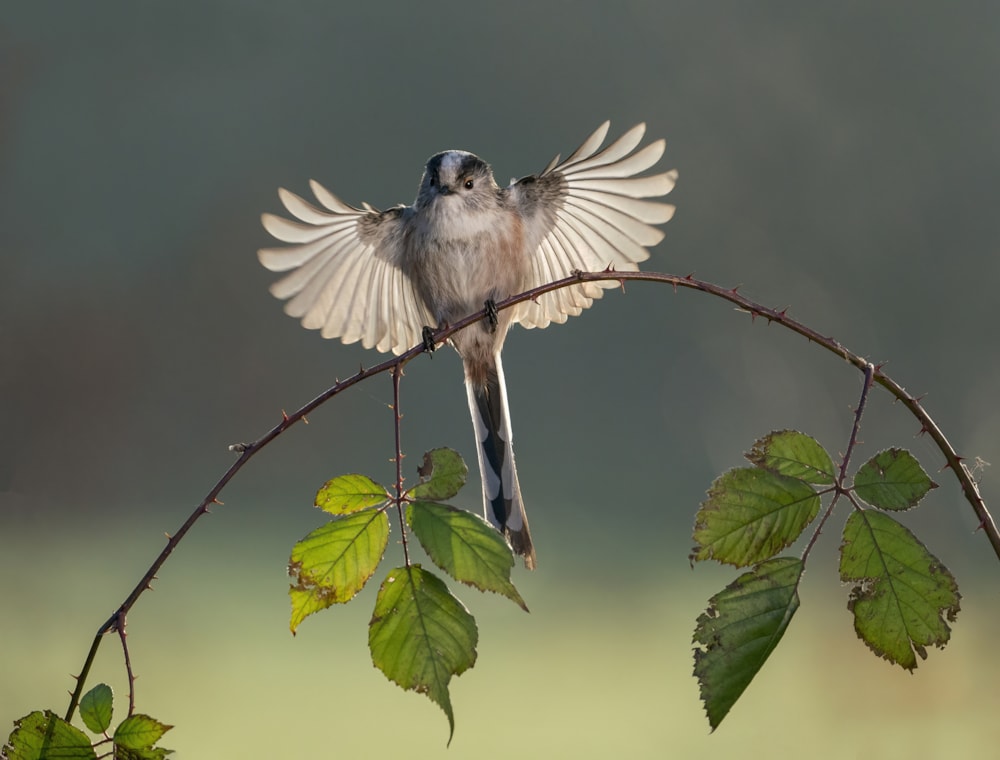 Lee O'Dwyer will be a familiar name to many BirdGuides readers, having won several Photo of the Week awards over the years for his innovative images of passerines, especially tits, in flight – and we think this Long-tailed Tit shot might be his best yet.

Beautifully framed and lit as the tit spreads its wings, the delicate nature of bird and bramble perch combine to give the image a real elegance. With a diffuse, dark background offsetting the bird, providing it with an almost halo-like appearance, Lee has clearly put plenty of thought into the composition and execution of this photo, which is a thoroughly deserved Photo of the Week winner. 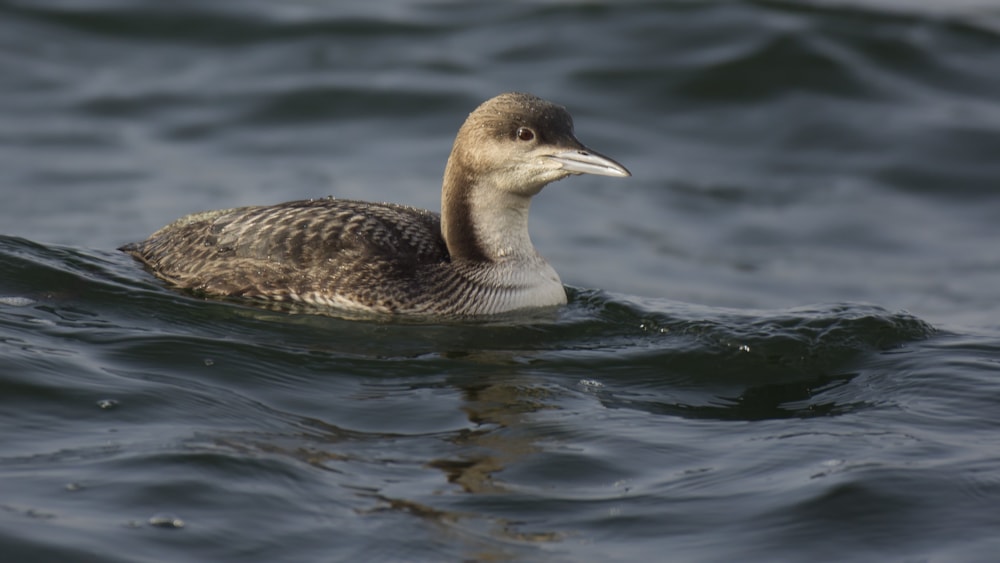 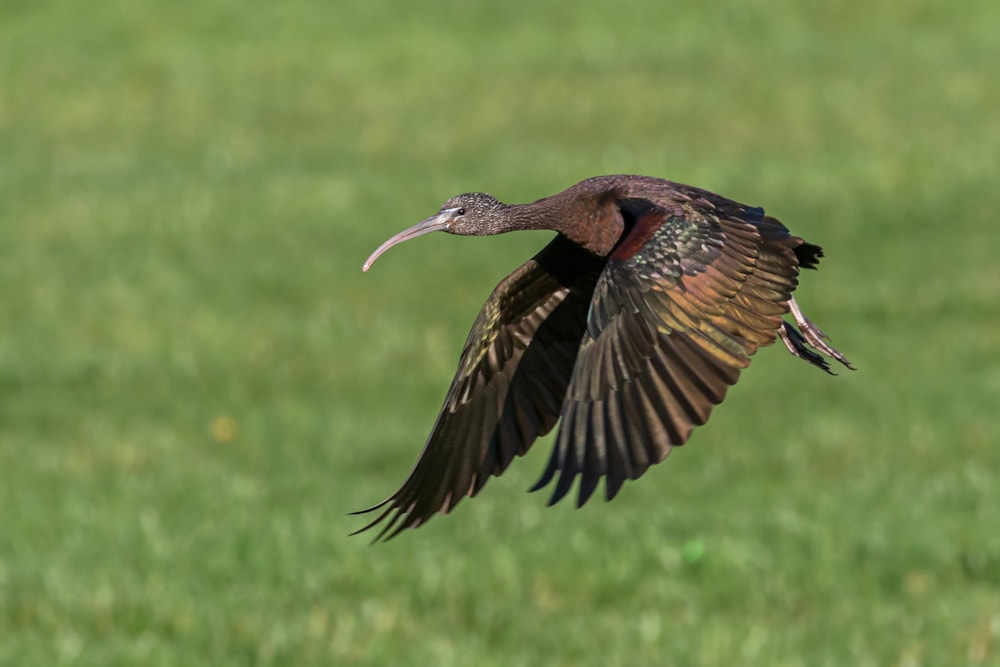 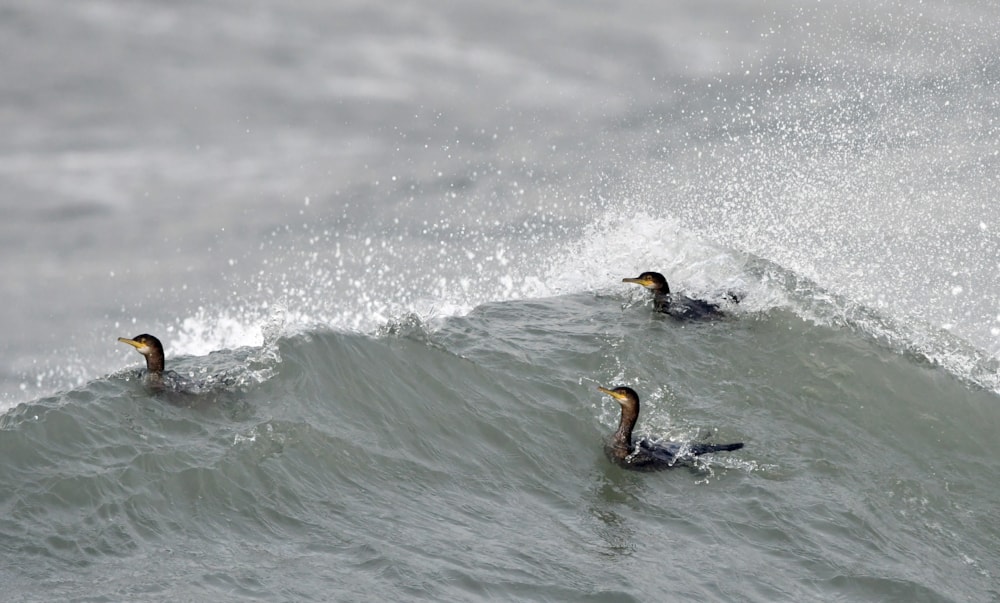 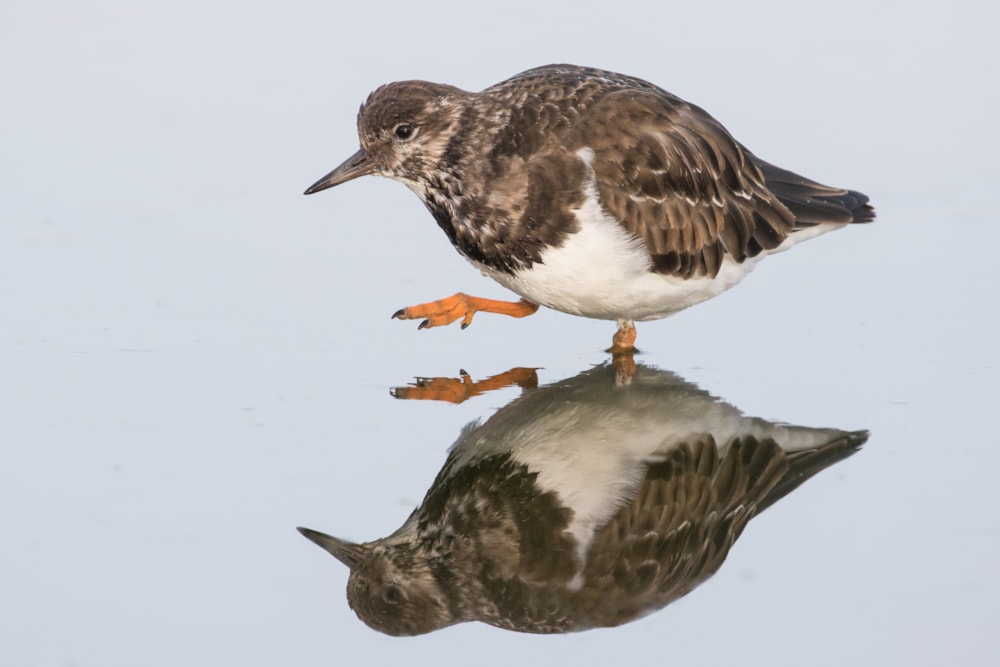 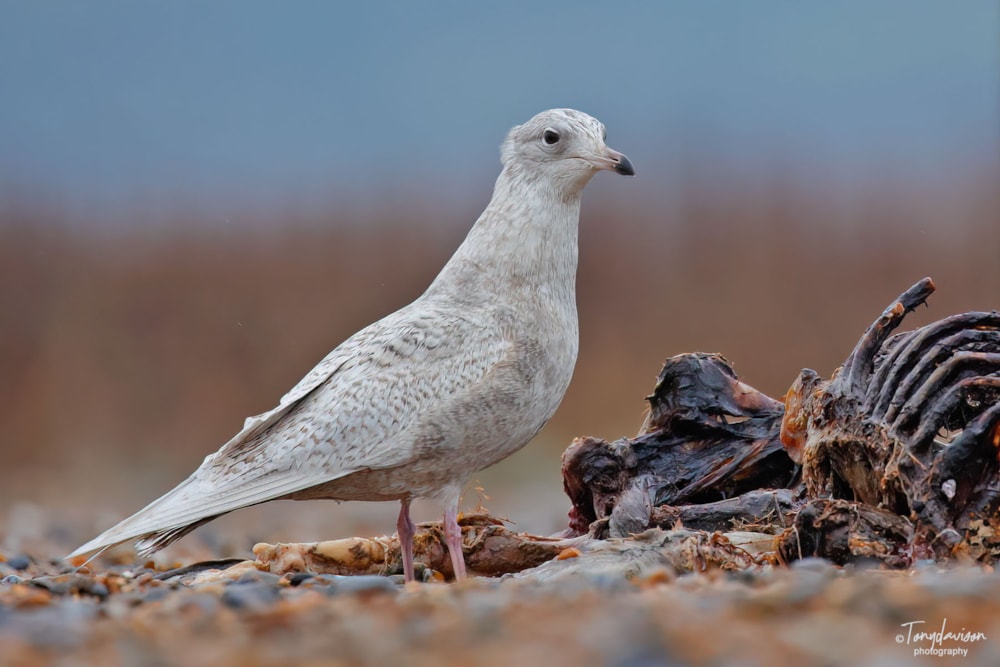 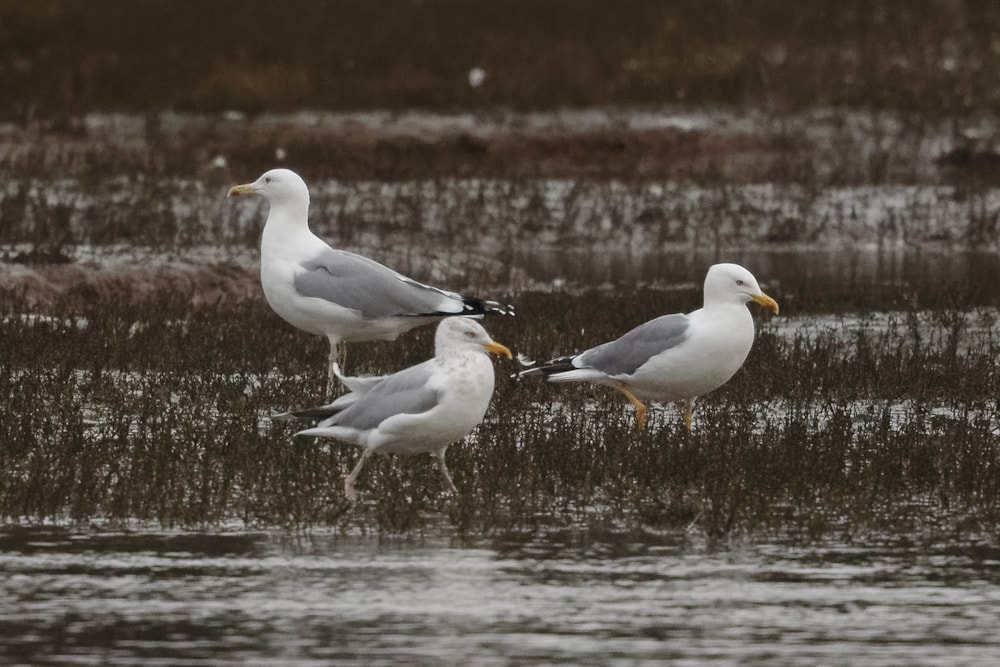 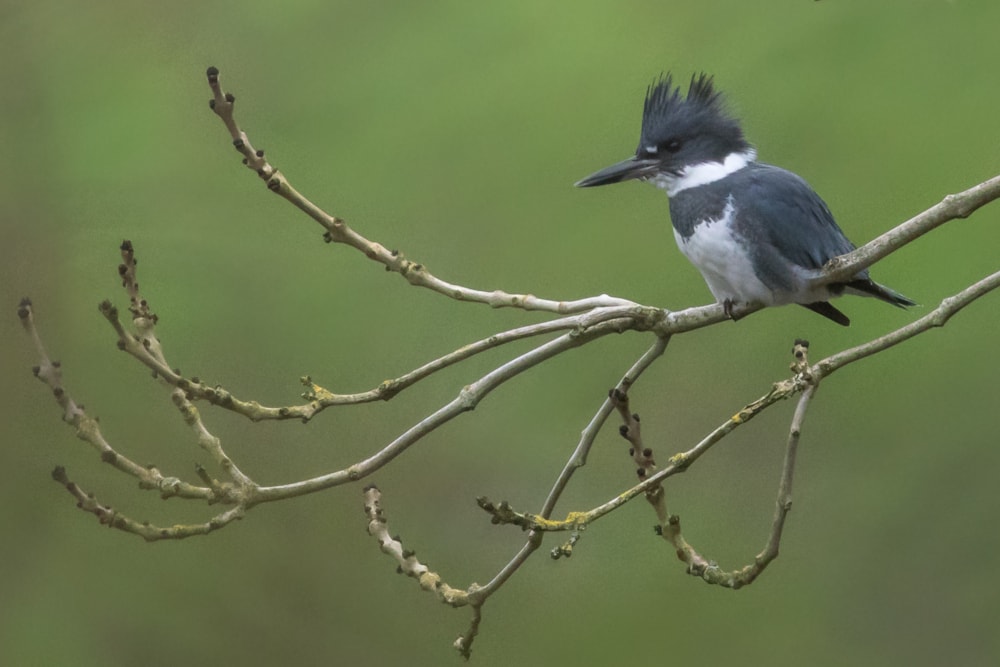 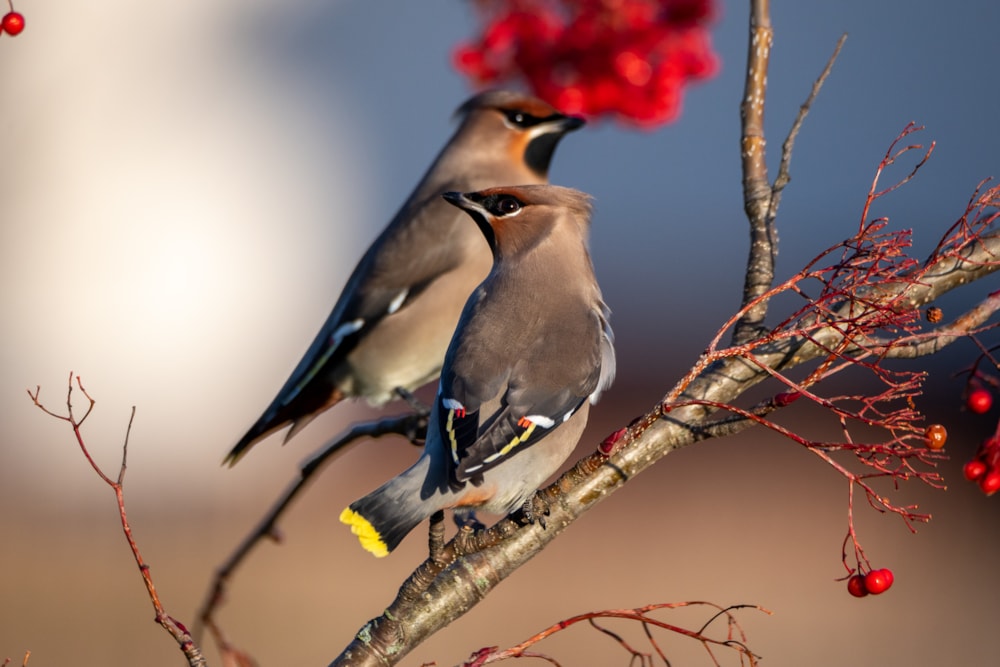 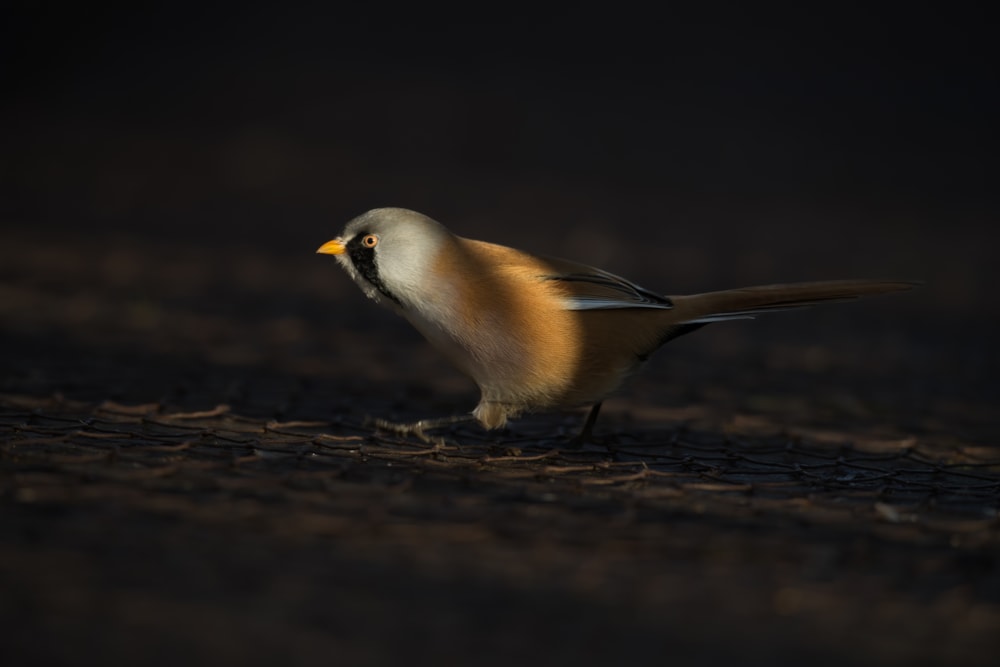