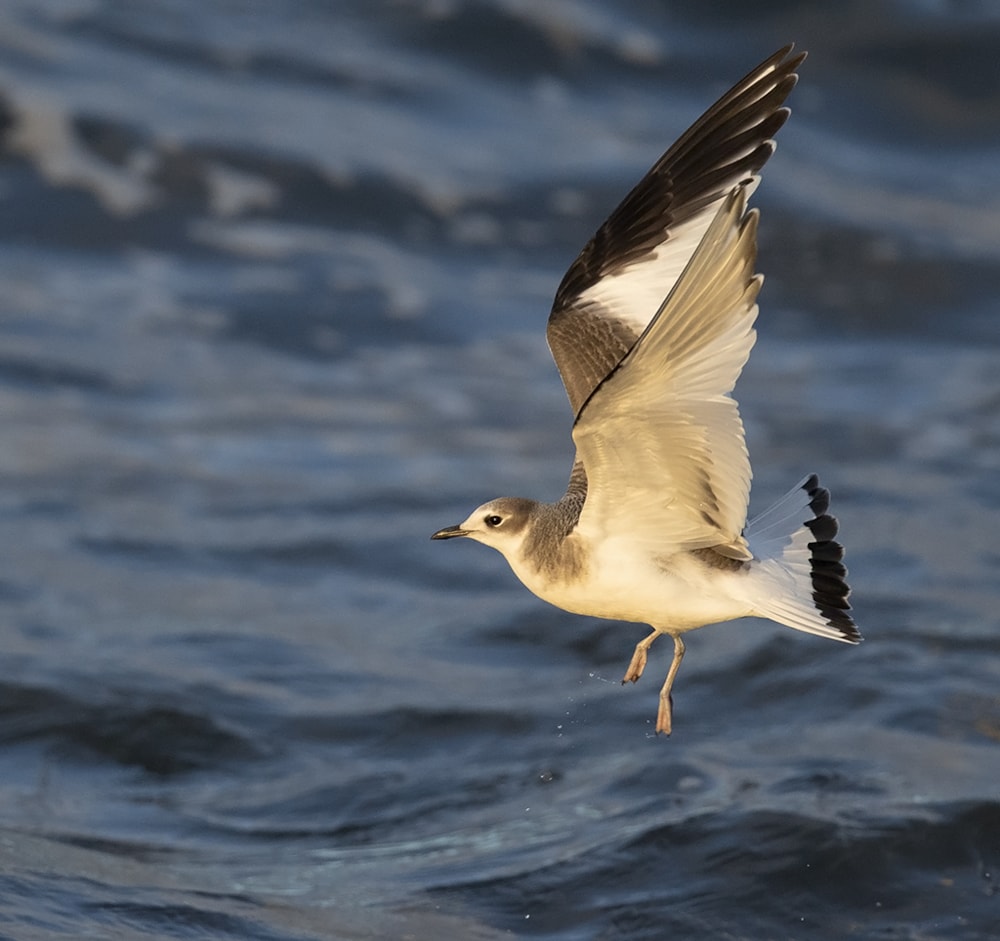 Icelandic birder Alex Máni has had a fantastic week. Not only did he find Iceland's first Cape May Warbler and third Semipalmated Plover, see other exciting vagrants such as American Redstart and Red-eyed Vireo, but he also managed this terrific photo of a storm-blown juvenile Sabine's Gull – which nets him this Monday's Photo of the Week award!

This is an wonderful image of one of the world's most attractive gulls. Low sunlight has created a warm glow on the bird, offset nicely by the deep blues and greys of the sea behind. The gull itself has been caught in a dynamic and arresting pose, while still showing off all of its identifying plumage features. Well done to Alex on this excellent photo! 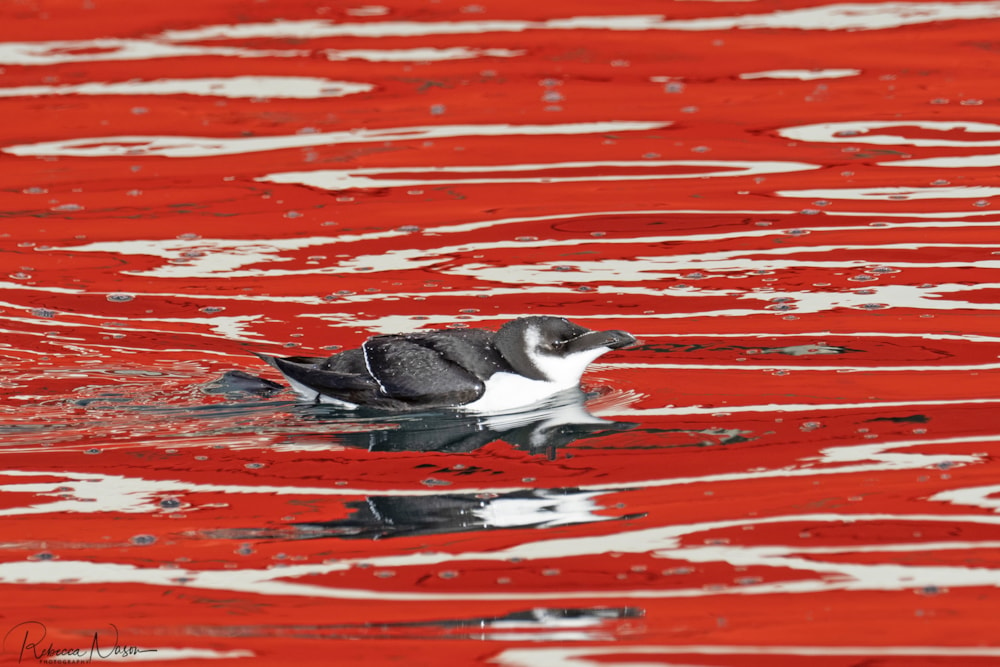 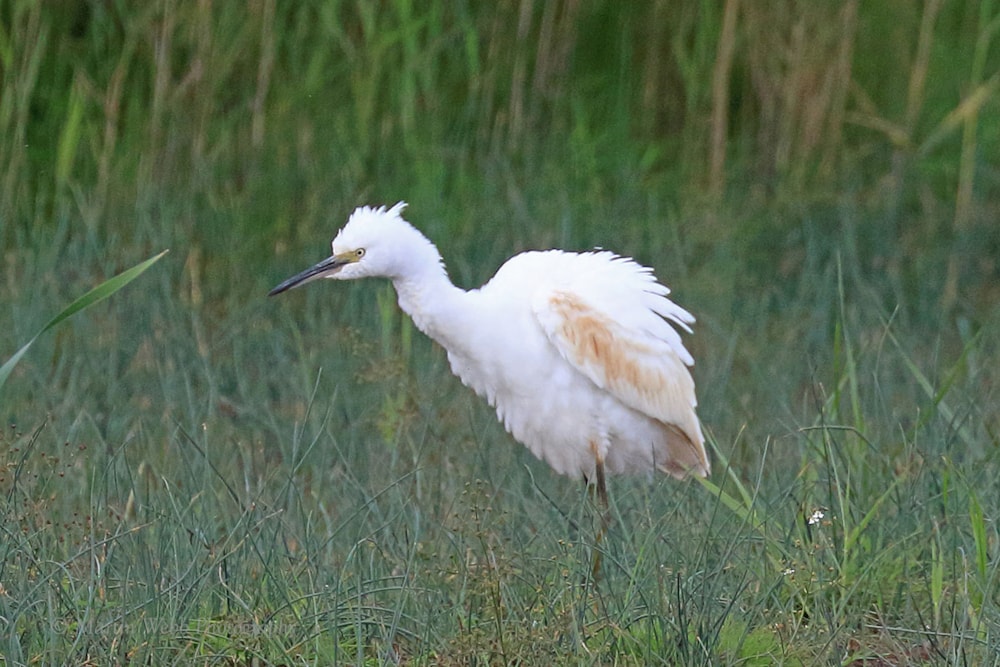 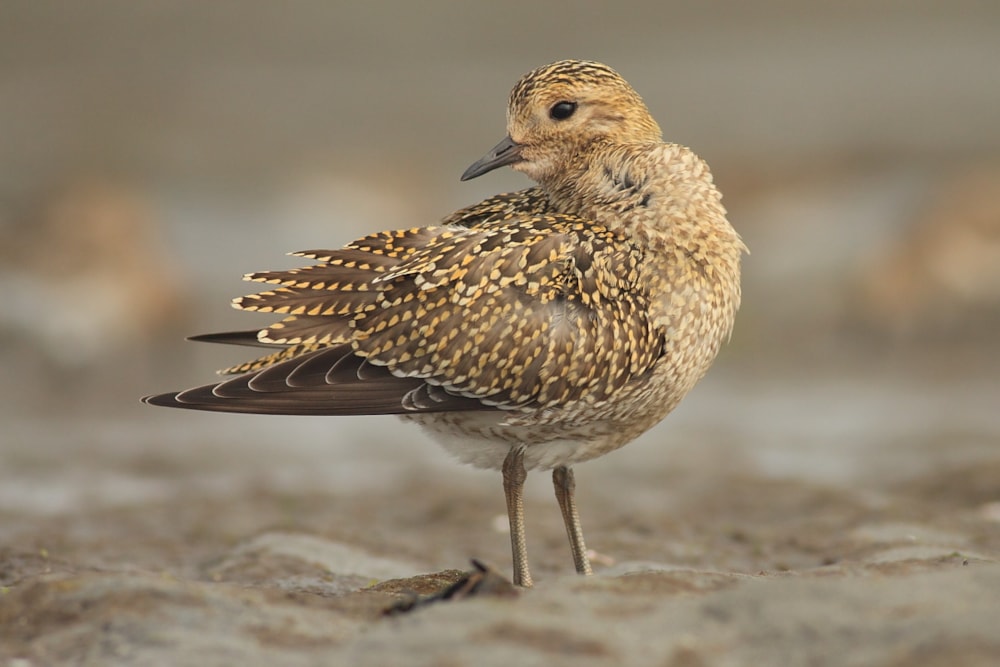 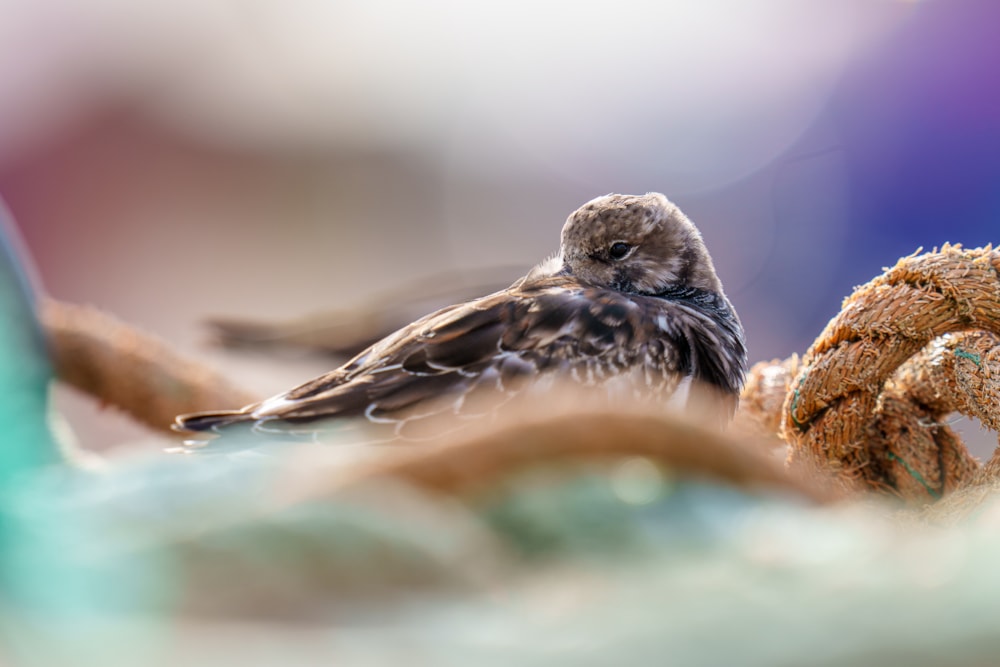 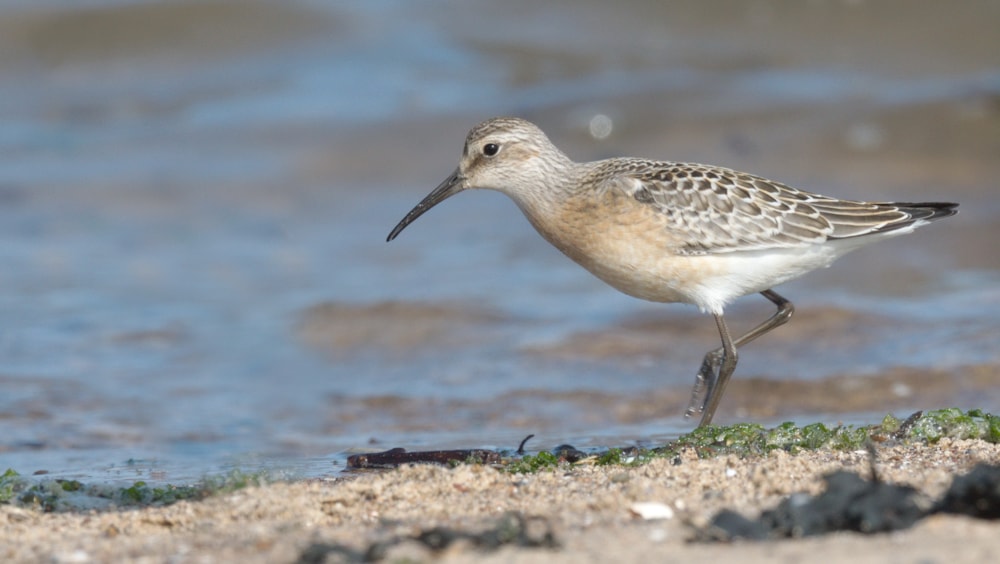 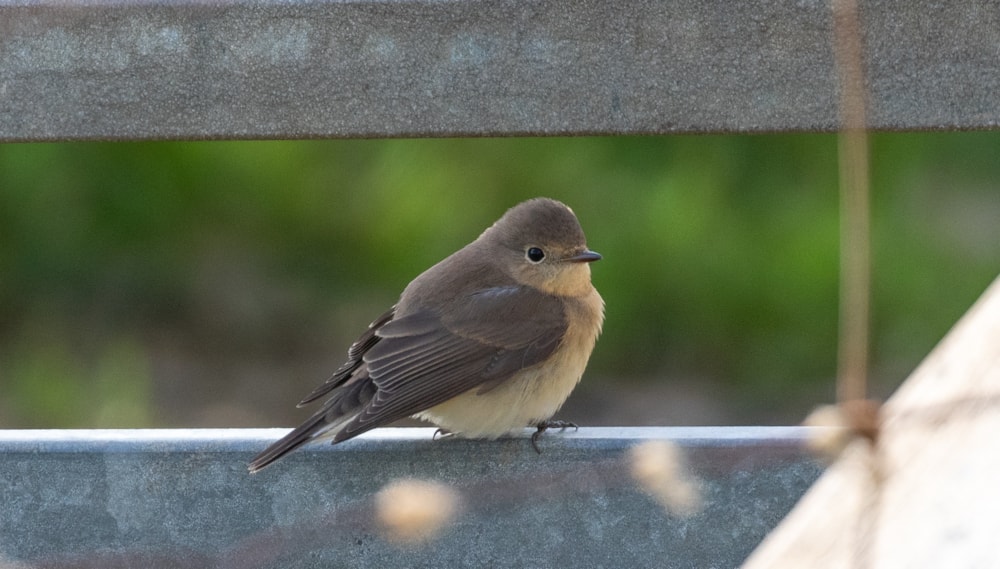 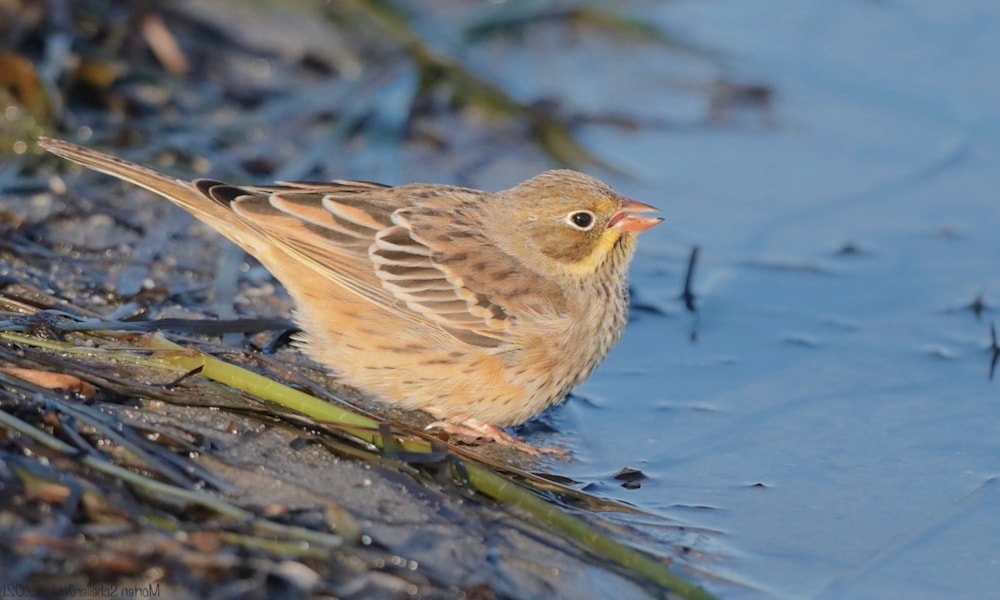