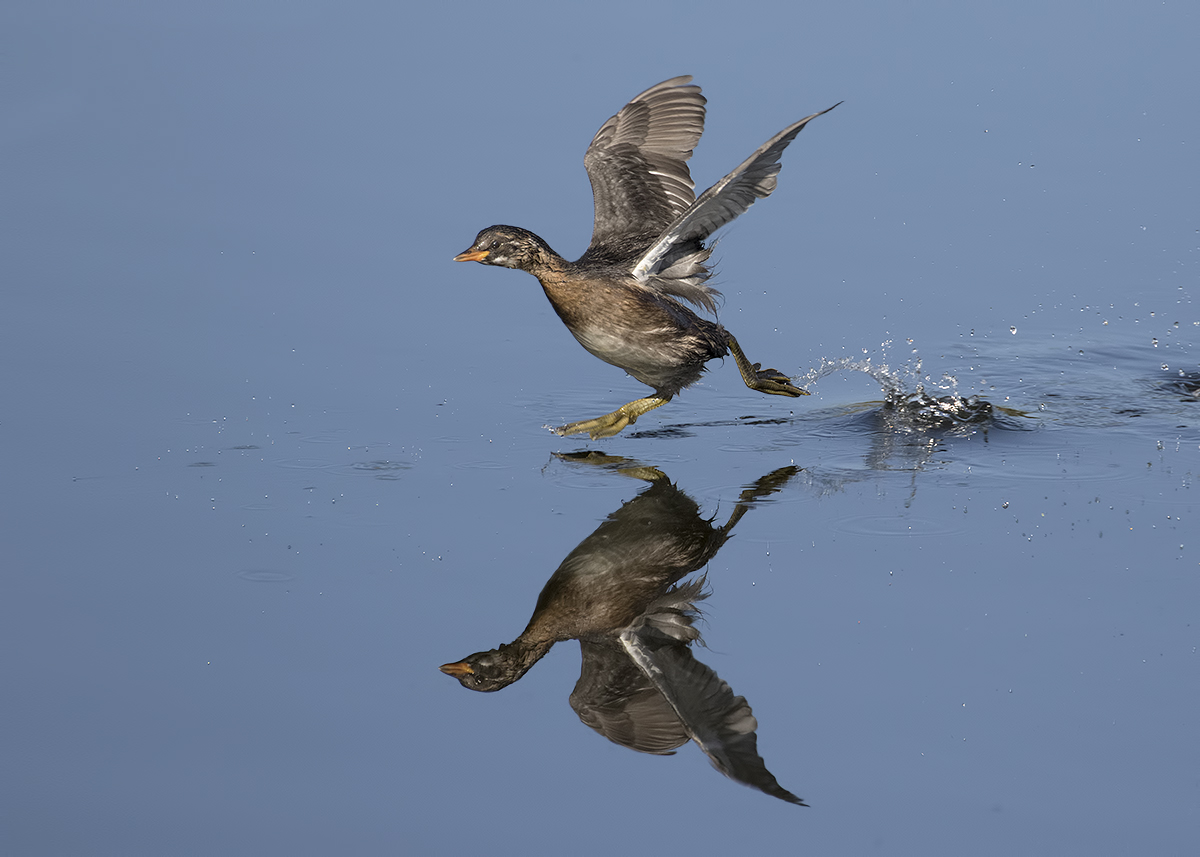 A bird running quickly across water is never an easy shot to take and the opportunity doesn’t arise too often, but Steve Ashton has taken full advantage of this energetic young Little Grebe and captured the image perfectly.

Perfect light has allowed a fast shutter speed to be used which has frozen the action, while the blue water with that touch of splash and a beautiful reflection all combine to make this a really cracking shot. 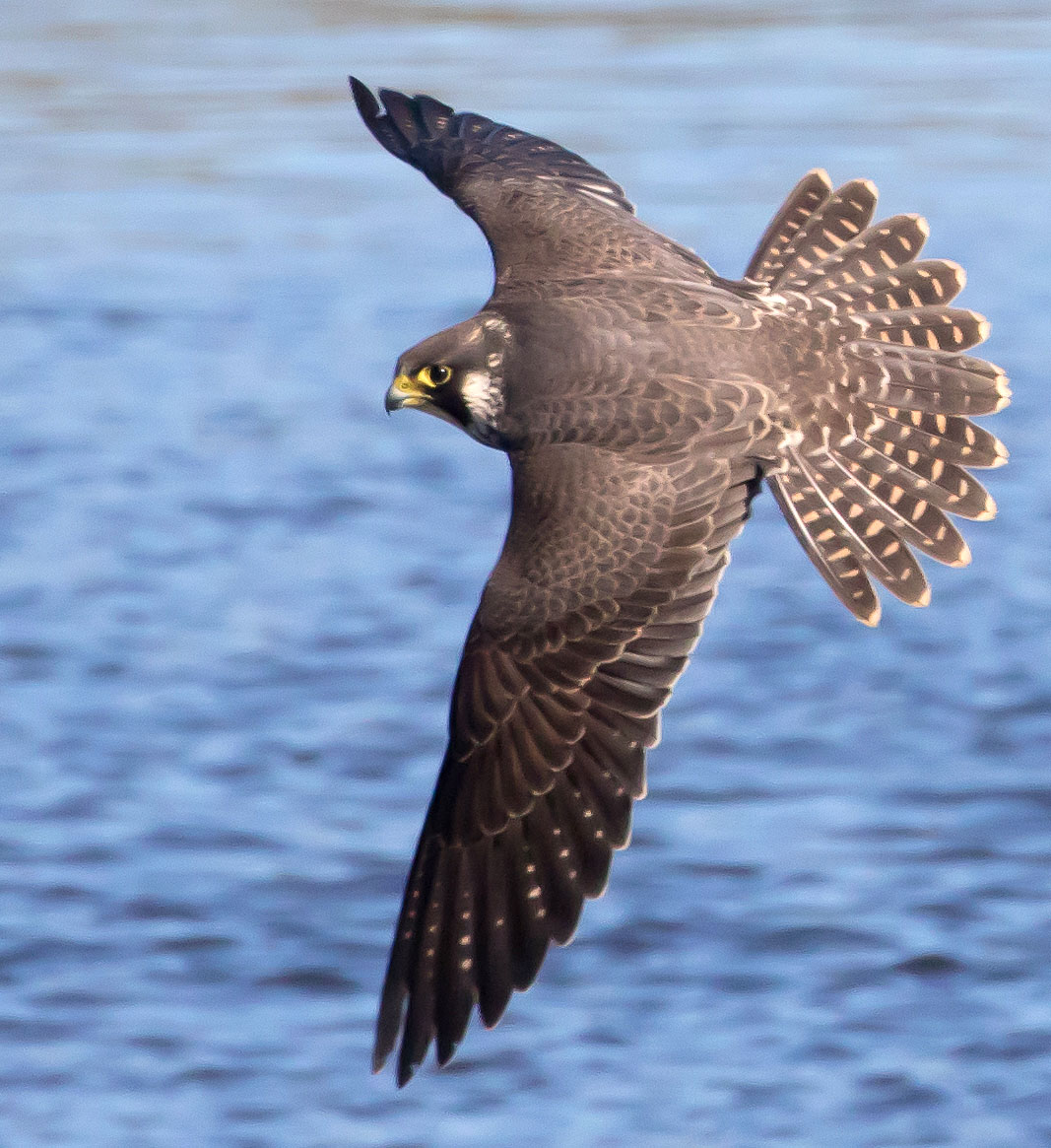 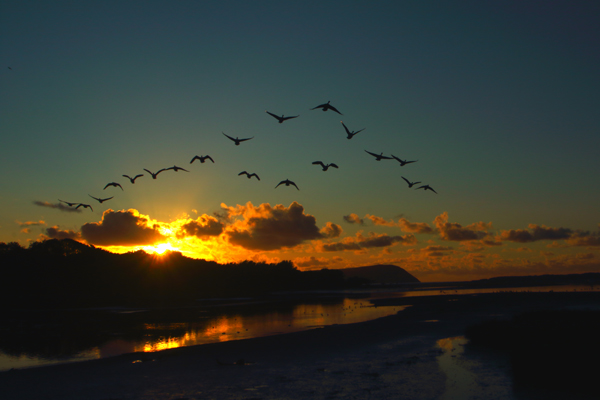 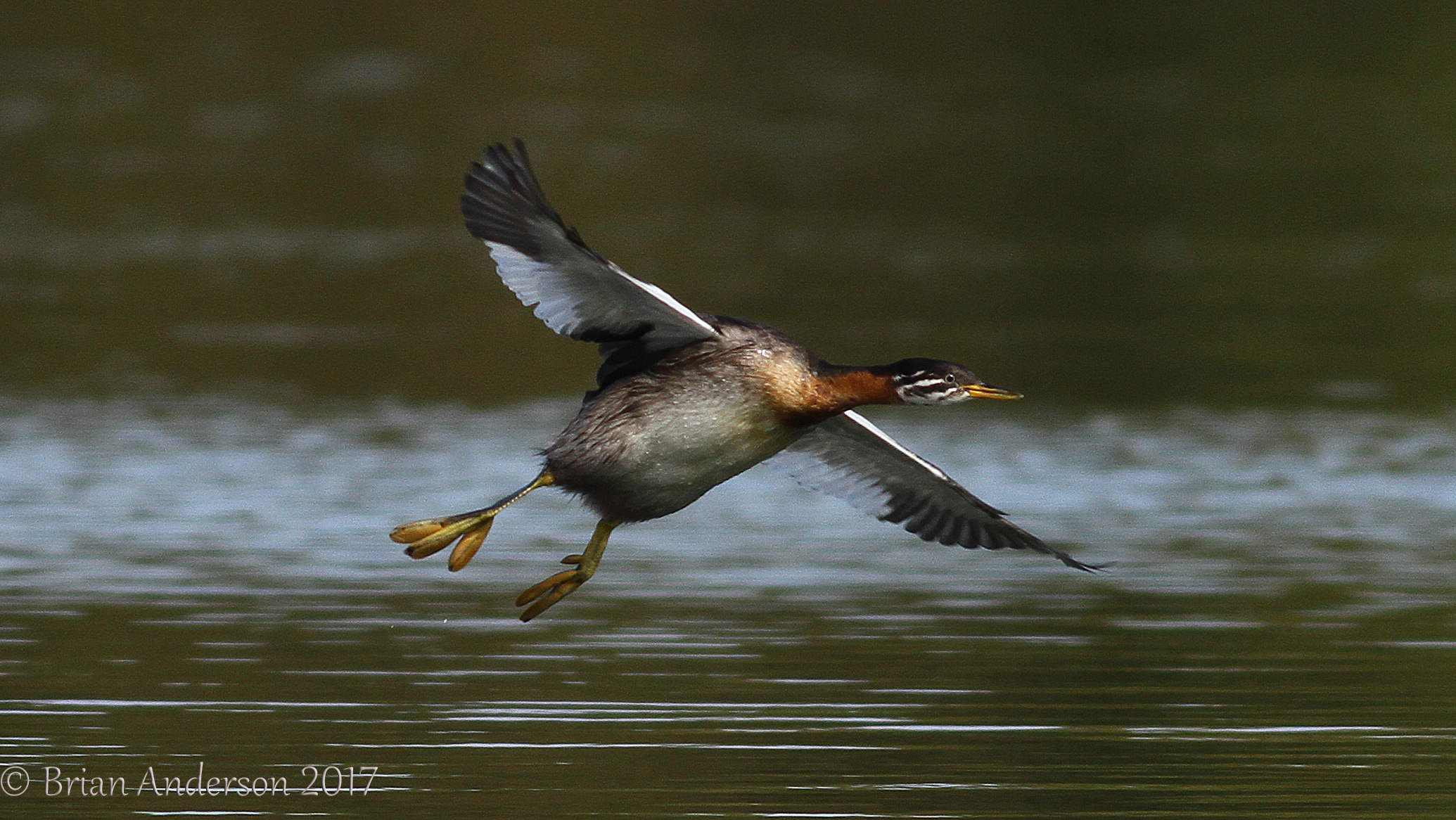 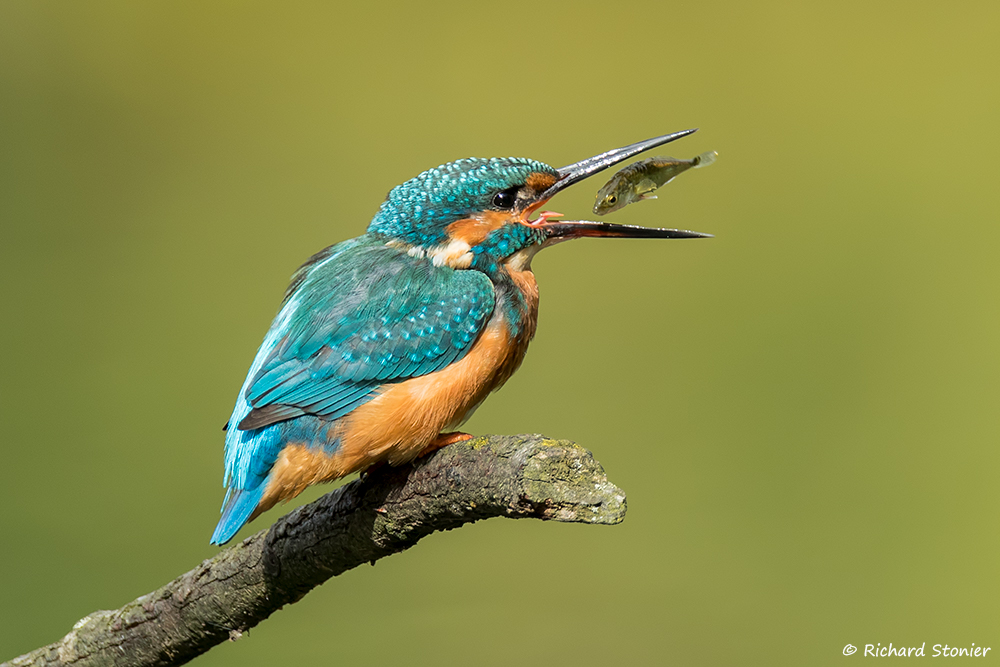 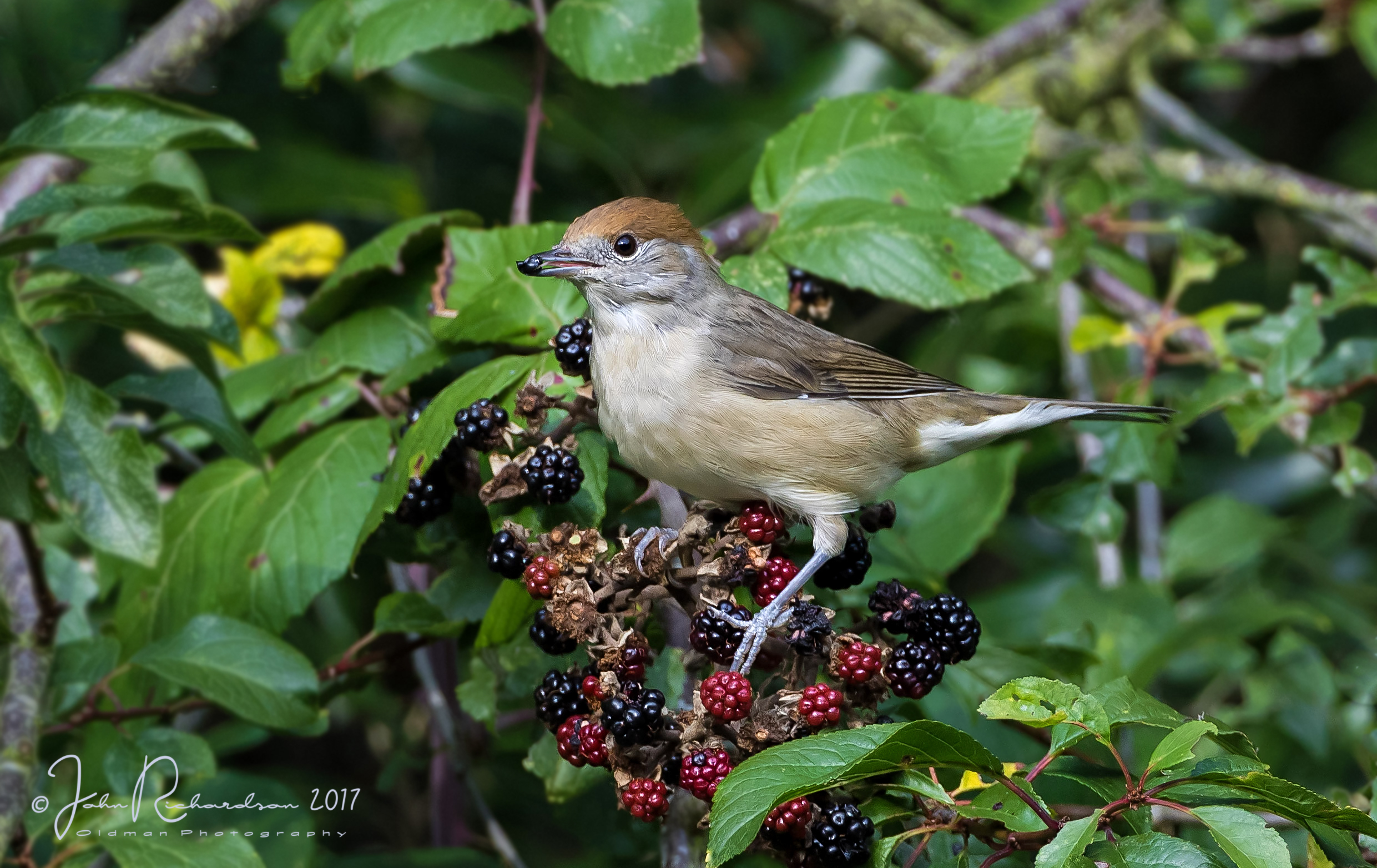 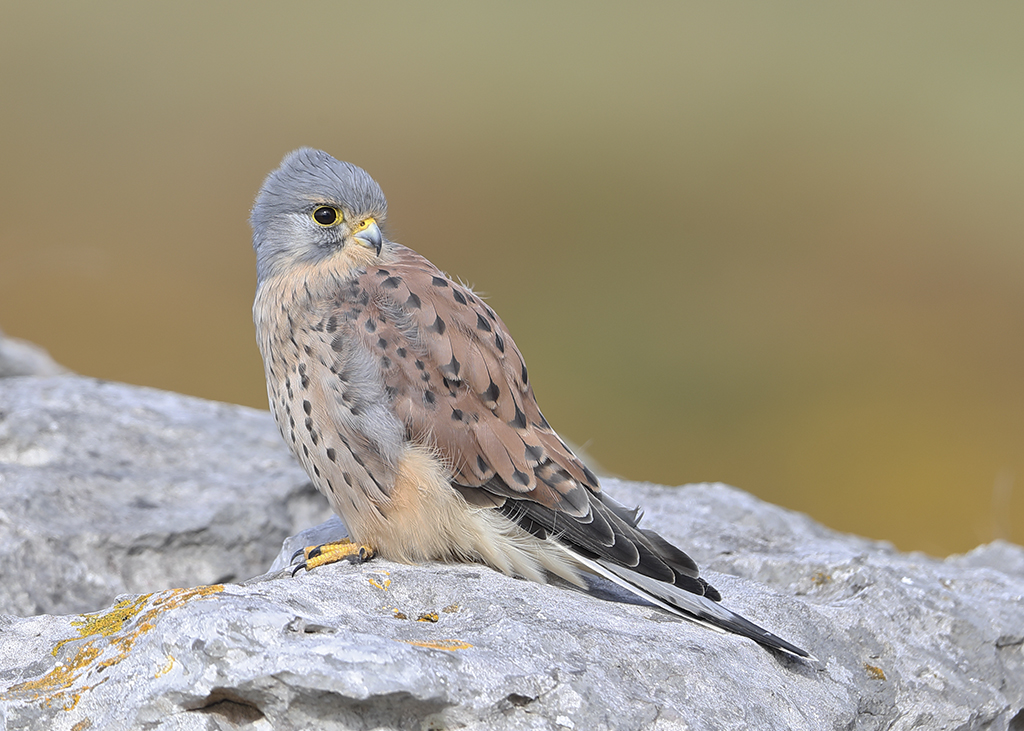 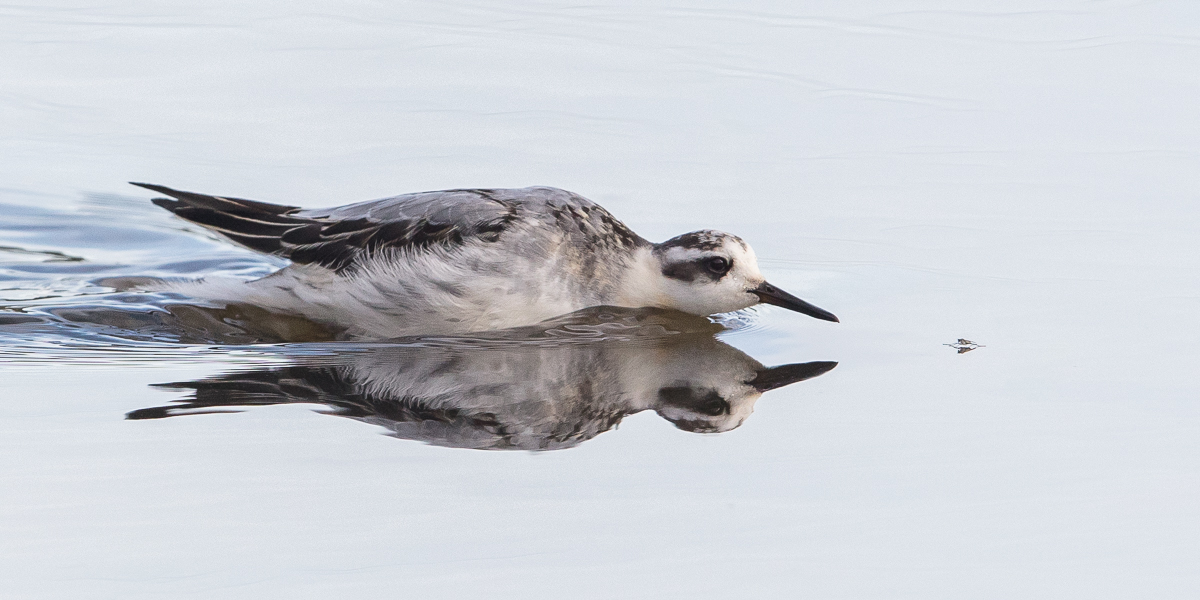 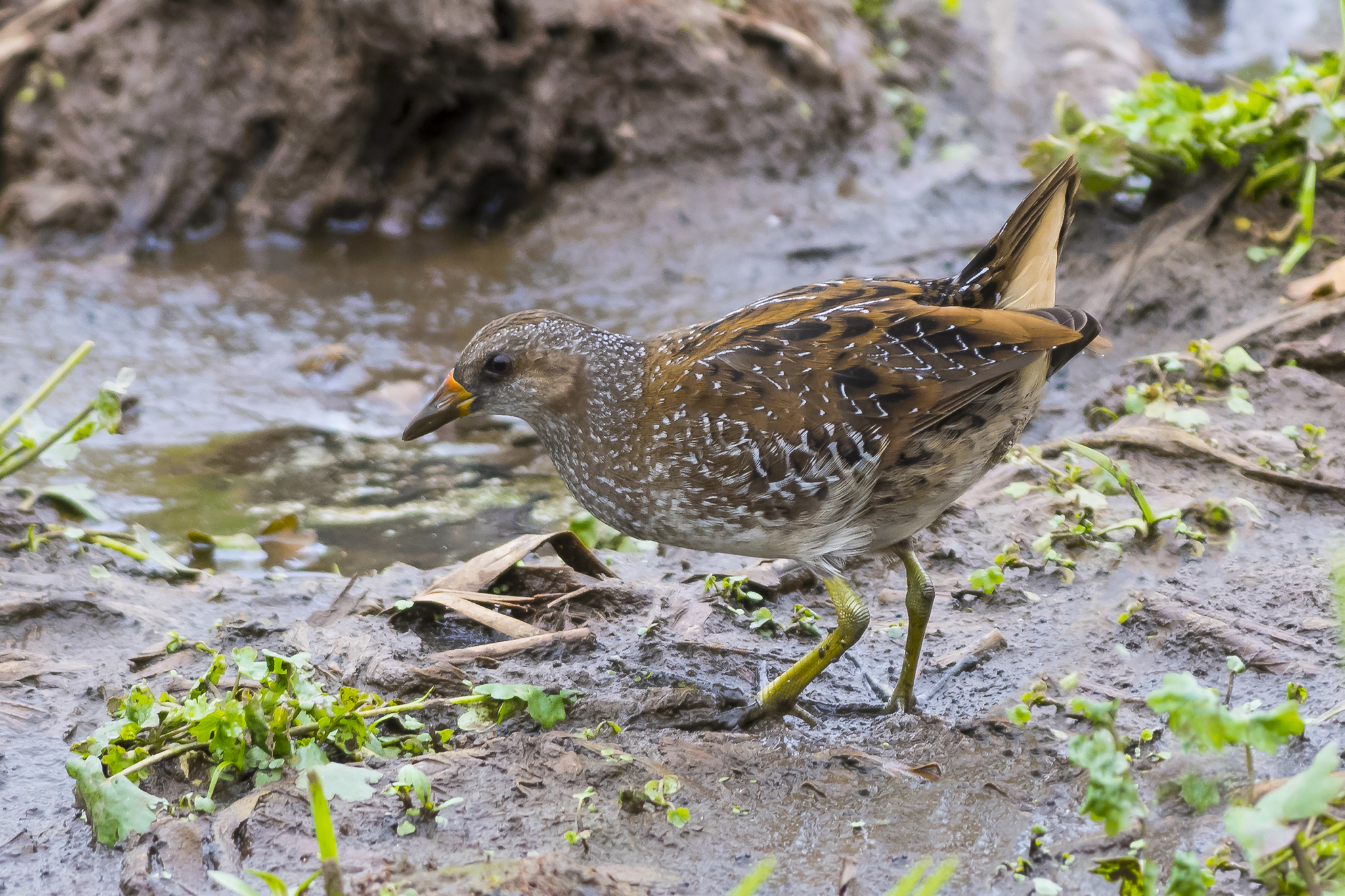 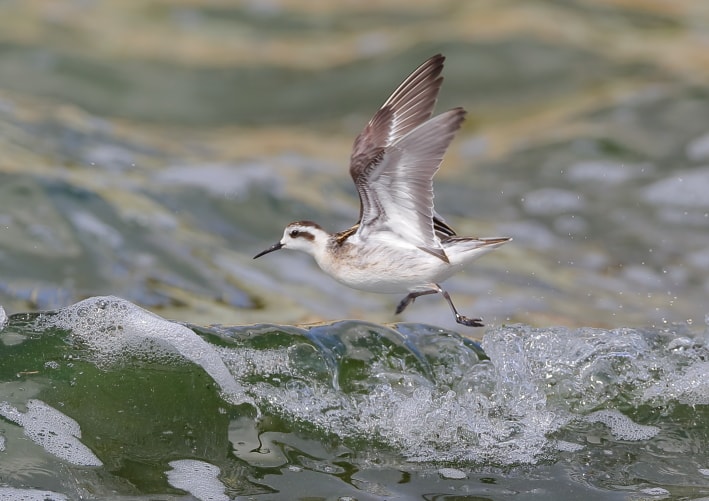 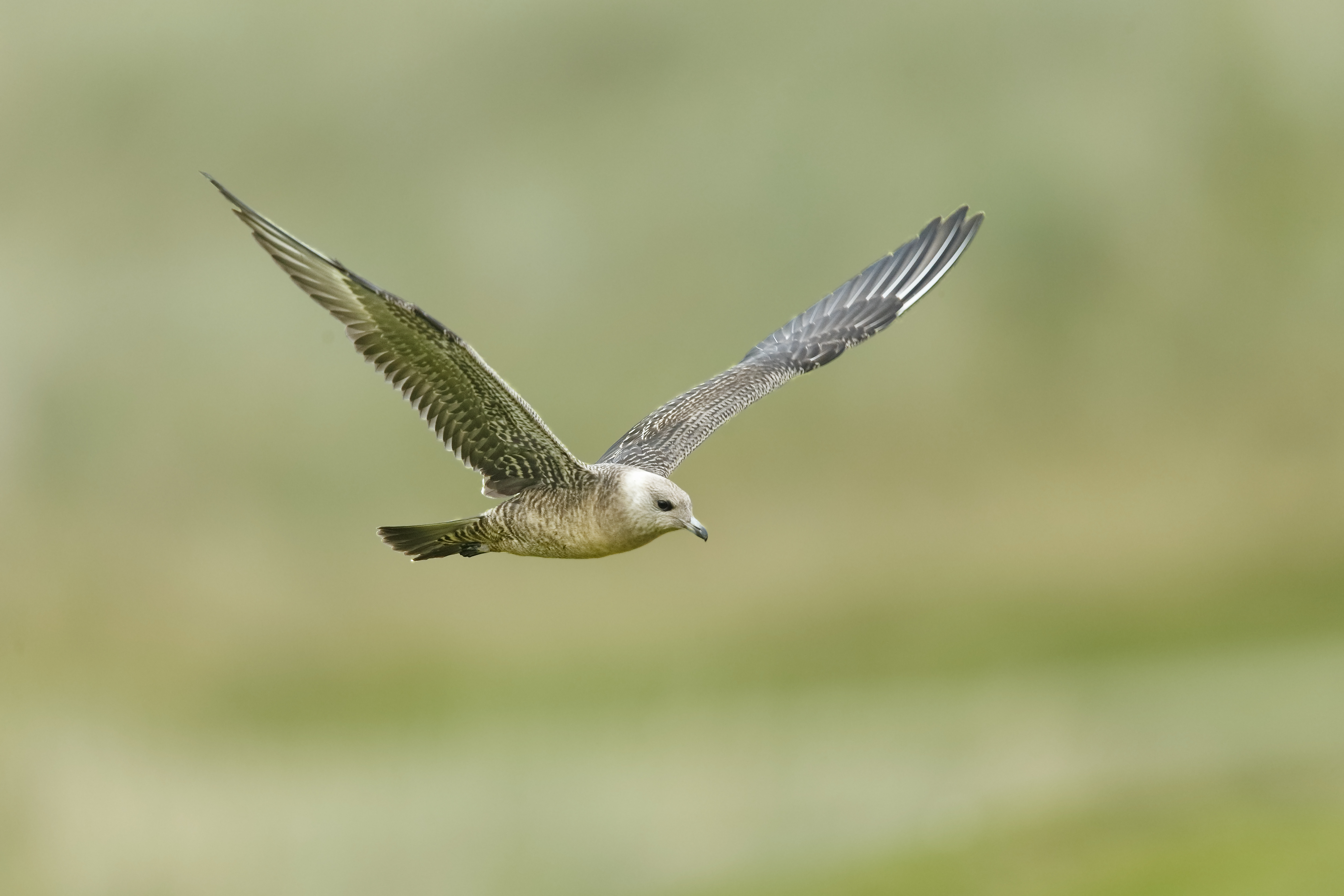